One of the things Young Groove learned about DC comics via their various reprints of Golden Age classics is that National Periodical Publications was a monolith that swallowed its competition (and it still is/does!). When Golden Age publishers like Quality and Fawcett went under, DC would eventually wind up finding a way to make those properties part of the DC Universe. Case in point: Blackhawk. Along with Plastic Man, Blackhawk was probably Quality Comics' best and most popular character. DC has worked hard to keep Blackhawk and his cronies flying decade in and decade out. They've never been as successful as Quality was during the Golden Age, but then Blackhawk was made for the Golden Age anyway, right?

Still, Blackhawk reprints during the Groovy Age were cause for celebration. At least they were in the Groovy Household. And I've never read a better Blackhawk tale than the one that started it all way back in Military Comics #1 (August 1941). Reprinted in Secret Origins #6 (October 1973), here is the legendary origin of Blackhawk by Will Eisner and Chuck Cuidera. (Wow! Ya wanna talk about pedigree!) 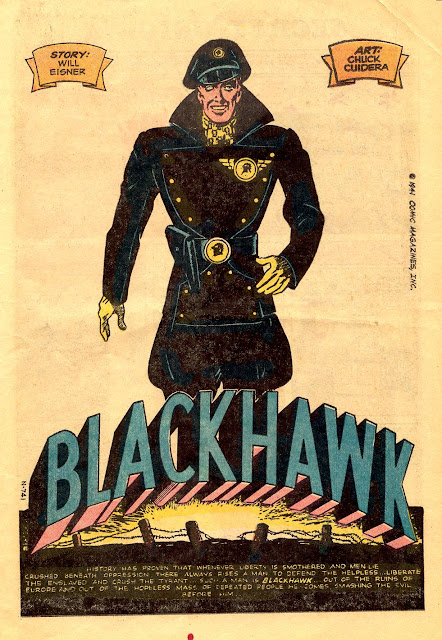 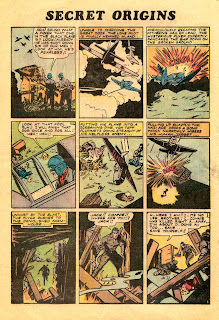 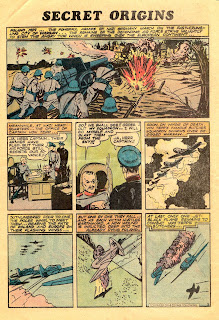 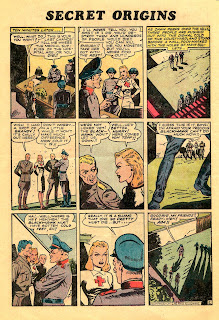 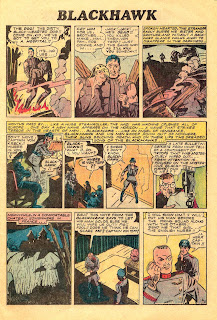 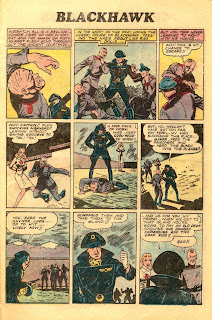 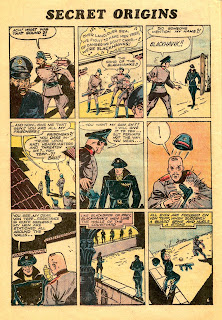 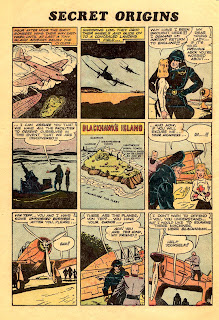 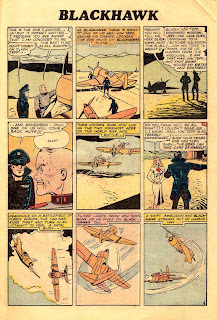 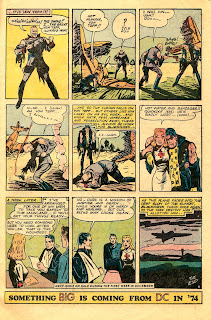 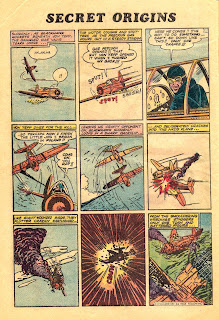