Happy New Year's Eve, Groove-ophiles! We're continuing our tradition of sending the old year off with the finale of a comic we've been sharing during the waning year! This time we're going with our unfinished look at Black Orchid. We had three tales to go featuring our mysterious femme fatale, so here they come! Let it be known that these tiny yet titanic tales are Ol' Groove's "Happy New Year" to ya all! Written by Michael Fleisher (with script continuity by Russell Carley) with art by Fred Carillo, here's the wrap-up to the Groovy Age Black Orchid, with all the cool art and story twists and turns you'd expect! From Phanton Stranger #39 (July 1975) here's "The Legion of the Black Orchid!" 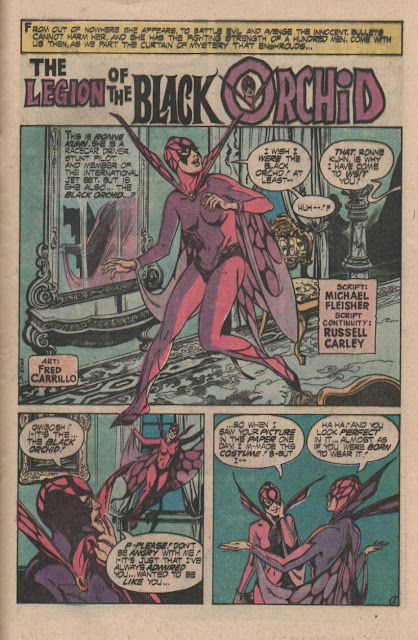 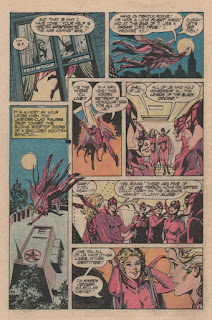 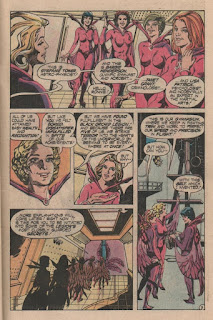 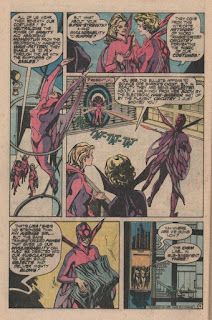 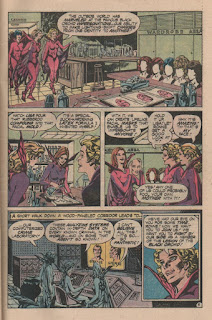 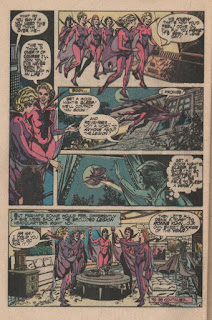 Followed by "The Black Orchid Conspiracy!" from Phantom Stranger #40 (September 1975)… 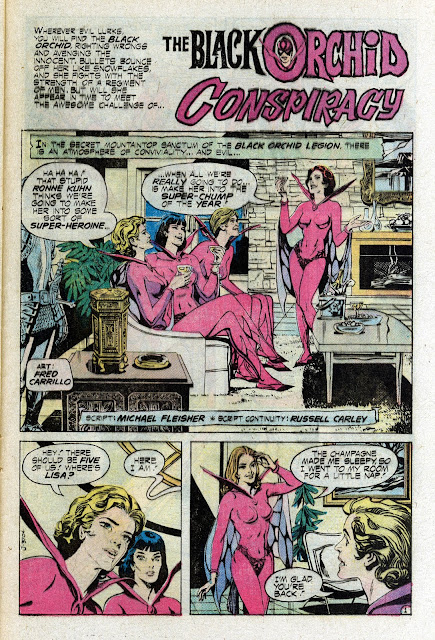 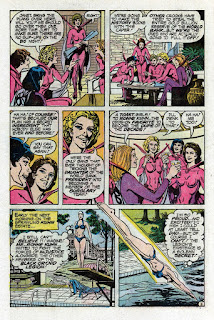 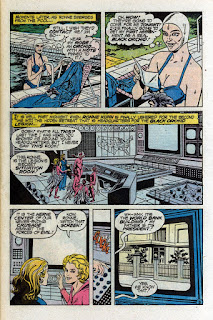 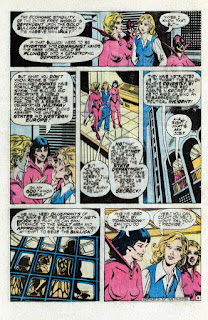 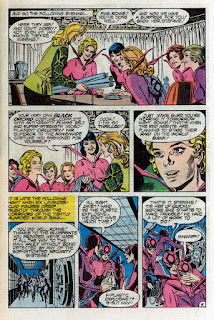 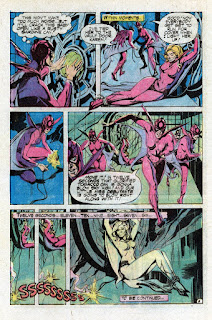 And here's the actual finale from Phantom Stranger #41 (November 1975)… 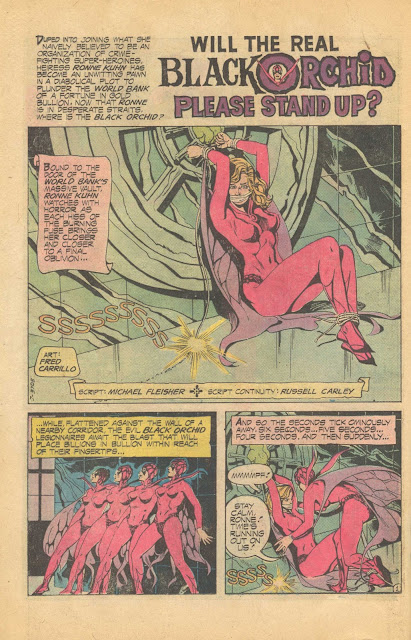 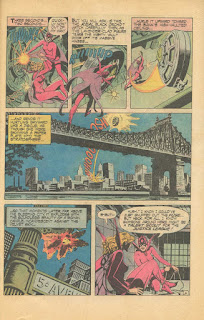 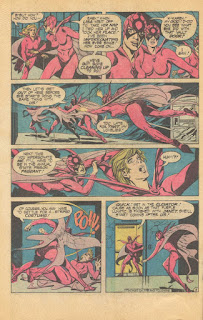 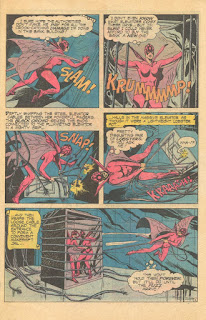 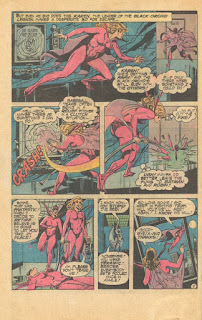 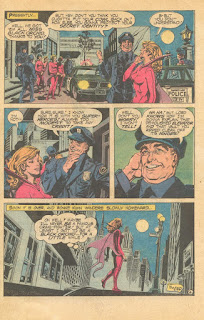 Happy 2019, Groove-ophiles! Ol' Groove'll be back with more surprises by and by and now and then. Until next time, make every day great!
Posted by The Groovy Agent at 12:02 AM