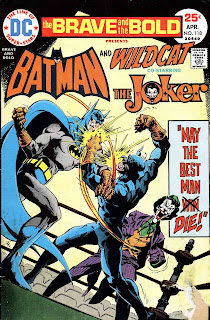 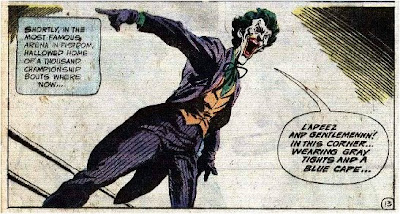 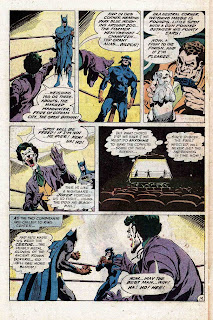 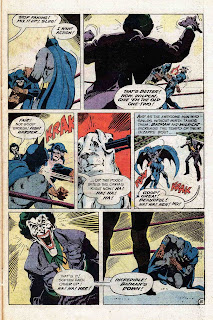 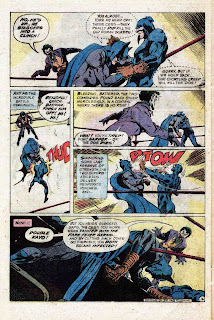 Whoa, momma! Double K.O.! Of course, at about this time, the little dog, Spot, bites the Joker and escapes. The Batman rounds up Spot and the Joker, Wildcat makes short work of the Joker's thugs, the doctors use Spot to find a cure, and we all live to fight another day! See you next time, fans!
Posted by The Groovy Agent at 12:02 AM 5 comments:

I know what you're thinking, Groove-ophile. "Who-the-what? What's so famous or first about him?" Well, we all know that Roy Thomas and Barry (pre-Windsor) Smith teamed up to produce the hottest, coolest, bestest sword and sorcery comic of all time, Conan the Barbarian (we do, don't we?), but did'ja know that about six months prior to that dazzling debut, Thomas and Smith teamed for a warm-up/try-out stab at sword and sorcery with a character called--yep, you guessed it!--Starr, the Slayer? Didja know that self-same savage made his debut in Marvel's Chamber of Darkness #4 (January, 1970)? Did'ja know that fateful feature was reprinted in Conan the Barbarian #16 (April, 1972)? Well he did and it was. Who knows, without Starr, Roy might never have convinced Smilin' Stan to take a shot at Conan--or Barry, for that matter! And then where would we be? Conan-less! Perish the thought! So, it's time to give old Starr his due, for without him, we might never have gotten the barrage of sword-slinging swingers we so enjoyed back in the Groovy Age! G'head, Groove-ophile! Get your groove on with Starr, the Slayer in "The Sword and the Sorcerers!" 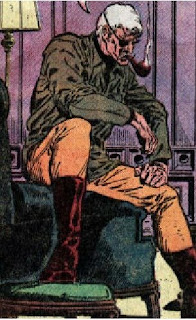 What's happening, Groove-ophiles? We had such a far-out time digging Shang-Chi and his pals in our last Famous First Fridays segment, Ol' Groove thought we'd just keep the party going with author supreme Doug Moench's dazzling debut as Shang-Chi scripter, aka Peerless Paul Gulacy's second Shang-Chi opus, from Marvel's Deadly Hands of Kung Fu #3 (cover dated August, 1974). You up for it? I thought you would be! See if ya don't get off on the magnificence that is "Web of Bleeding Vipers"! 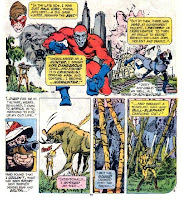 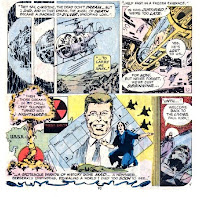 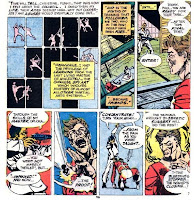