Random Reads: "Lord of Chaos!" by Carter, Gerber, and Alcazar

Greetings, Groove-ophiles! Today, at long last, we're gonna take a look at the grand finale to Marvel's adaptation of Lin Carter's "The Wizard of Lemuria" starring his barbarian hero Thongor. If you've been following DotGK, then you know you'll find the whole series scattered amongst the plethora of posts presented periodically--and if you're not a regular, then you can dig up the links in the Stream of Comicbook Consciousness in the sidebar. So without further ado, from Creatures on the Loose #29 (February 1974), here's Steve Gerber and Vincente Alcazar bringing you Lin Carter's Thongor in final combat against..."The Lord's of Chaos!" 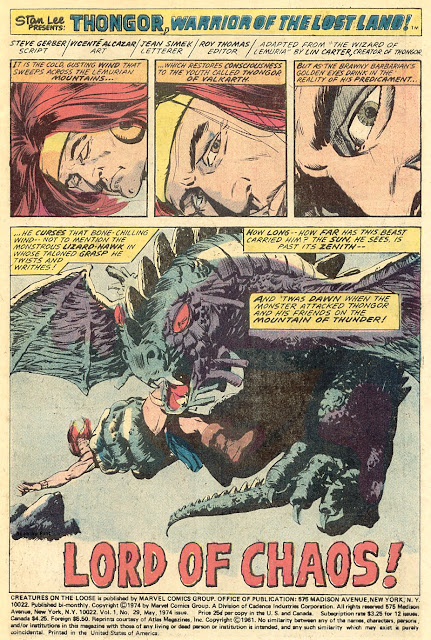 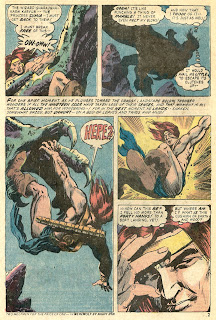 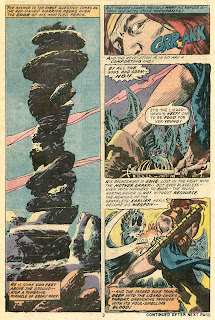 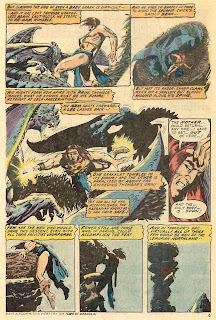 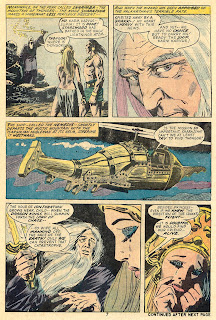 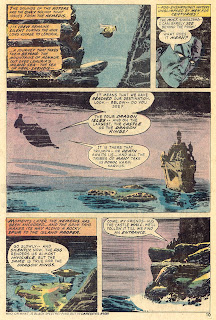 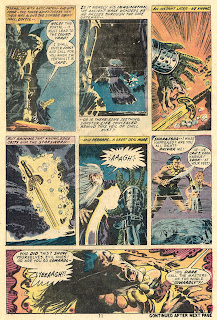 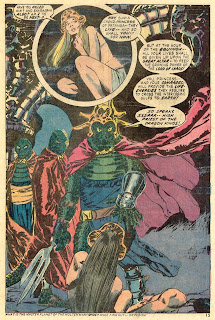 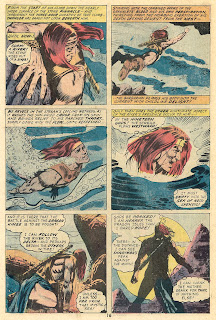 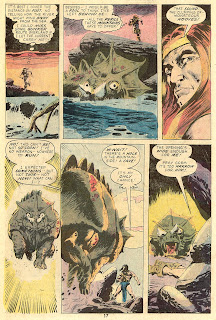 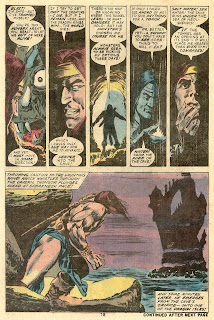 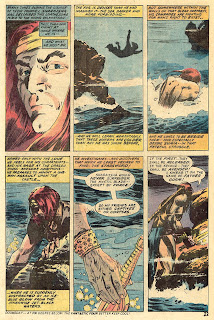 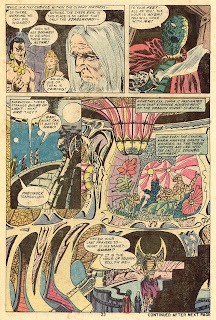 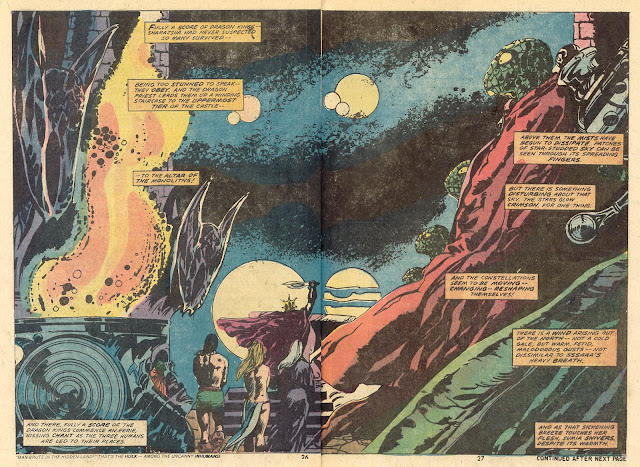 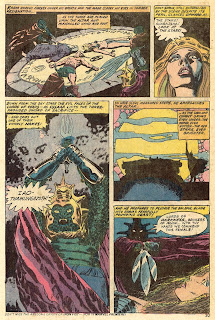 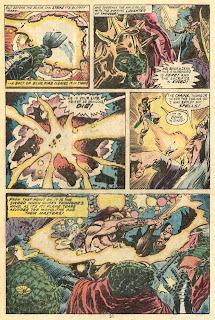 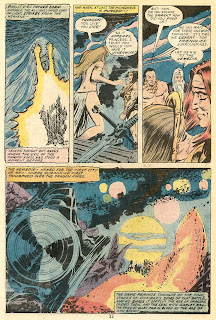