Secret Origins: "The Origin of T.H.U.N.D.E.R. Agent--Dynamo" by Chic Stone

Hey, hey, hey, Groove-ophiles! Believe it or not, Li'l Groove's first T.H.U.N.D.E.R. Agents comic was the final ish! Yeah, I found T.A. #20 on the ol' spinner rack in late 1969, and it became first grader me's fave comic. It would be three more years before I'd get my hands on any of the earlier issues (when I'd learn that this ish--except for today's post--was all reprints!), when a neighbor decided to sell all his comics on the cheap (a quarter each) as he prepared to head for college. Still these colorful heroes grabbed my imagination and held it to this very day through decade-after-decade of fine-to-horrible revivals. But nothing beats the originals by Wally Wood and company. Anyway, here's the secret origin of the best of the Agents, Dynamo, with art by Chic Stone. Dunno who the writer is. Steve Skeates, can you help a blogger out? 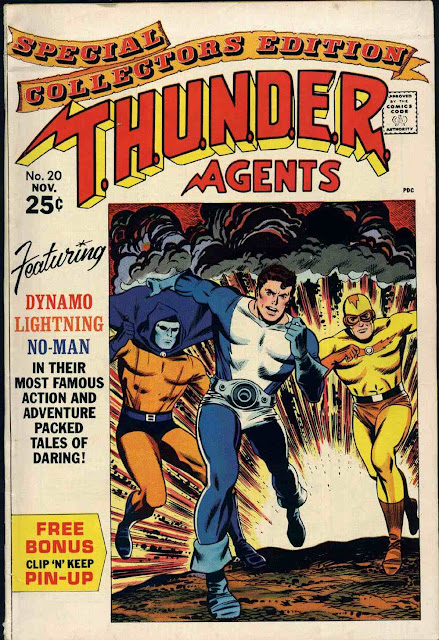 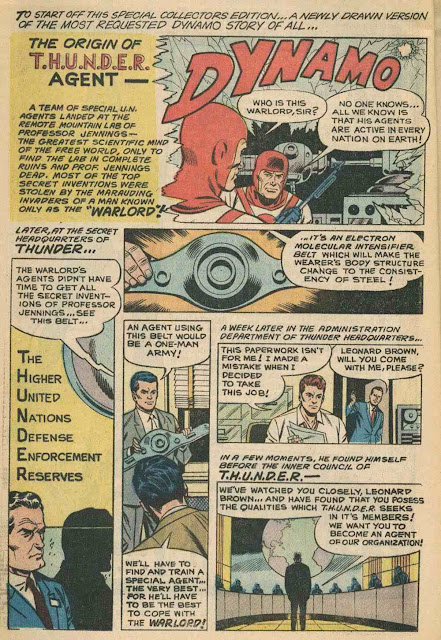 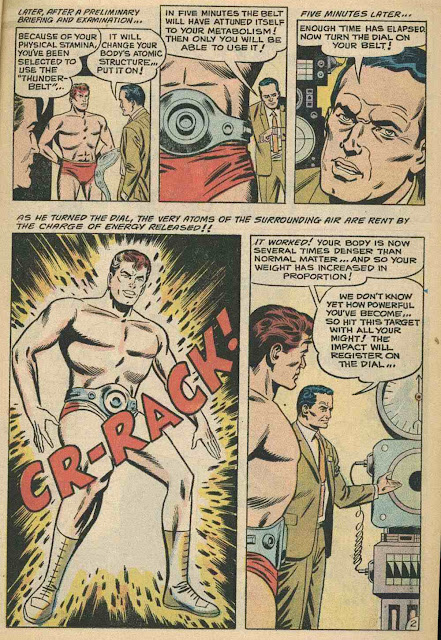 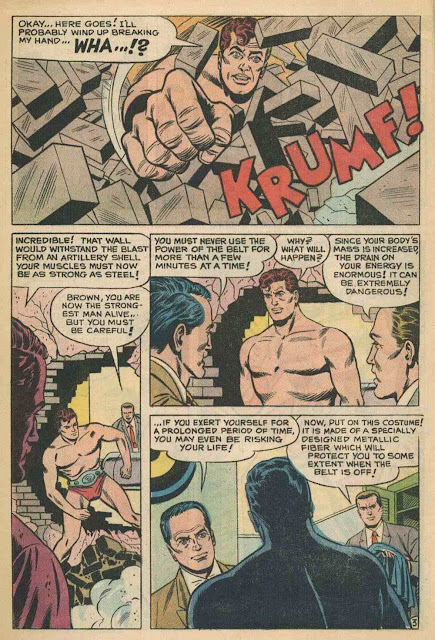 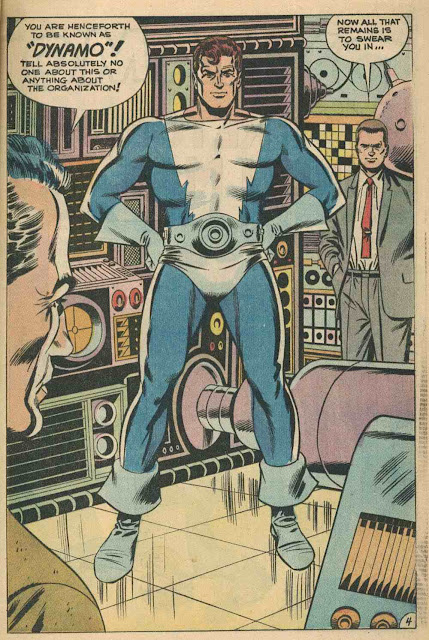