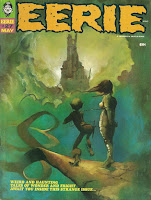 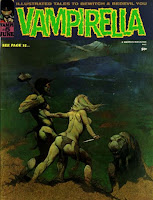 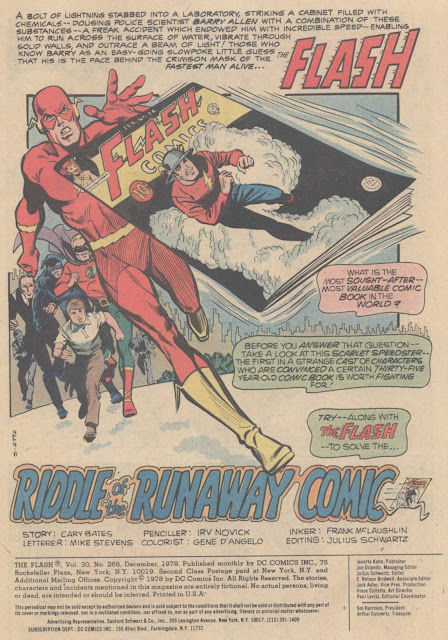 Ol' Groove had picked this splash out weeks ago, and just hours before this post went live, we learned that it's inker, Frank McLaughlin passed March 5, 2020. My earliest memories of Mclaughlin's inks were over Sal Buscema's pencils/layouts on Captain America and the Falcon. For most, though, McLaughlin's inks graced so many Groovy Age issues of The Flash, Justice League of America, Batman, Detective Comics, that we just can't imagine a Groovy Age without him. And let us never forget he created Judo Master for Charlton.  Thank you, Mr. McLaughlin. R.I.P.

Amiable Al turns 70 today, so let's wish him a Groovy Birthday, shall we? Al's best known as an inker (especially as half of "Gemini" over the pencils of Jim Starlin--"Jim and I"--get it?) and an editor (for both Marvel and DC), but he was also a powerhouse penciler! Al's  work graced the pages of a highly underrated run in Captain Marvel (issues 37-53, December 1974-August 1977) with writers Steve Englehart and Scott Edelman, plus he was the artist on the original Guardians of the Galaxy series in Marvel Presents (issues 3-12, November 1975-May 1977) working with writers Steve Gerber and Roger Stern! After that, he moved to DC to help Gerry Conway create the beloved Firestorm, the Nuclear Man (December 1977-August 1978)! After the Groovy Age he edited Marvel Fanfare and had long stints penciling Spectacular Spider-Man and West Coast Avengers. And those are just the highlights! Happy birthday, Editori-Al! Thanks for all the cool comics! 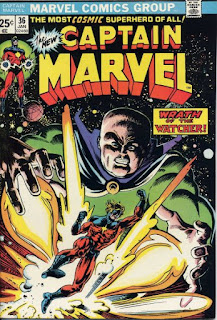 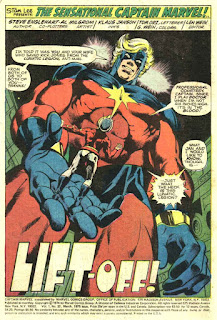 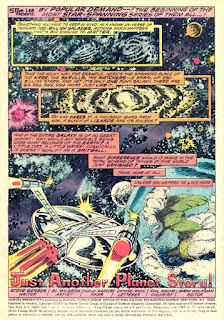 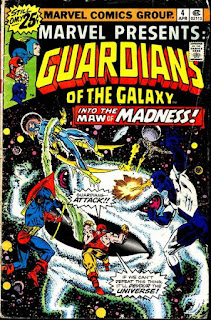 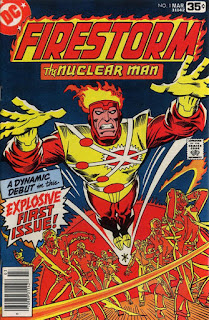 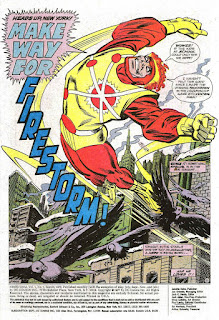