Welcome to FAMOUS FIRSTS WEEK, Groove-ophiles! What better way to wish you a HAPPY NEW YEAR than to celebrate all week long with some of the coolest, most far-out debuts of the Groovy Age? Ready? Steady? Go, man, go!

After 10 years of guest-starring and Action Comics back-ups, Supergirl finally graduated to lead-feature status. With Adventure Comics # 381 (April 1969), Superman's cousin Kara replaced the Legion of Super-Heroes and enjoyed her first full-length tale. (I was gonna call it a "solo" tale, but Batgirl does guest-star in a sneaky way...) Written by Cary Bates with art by Win Mortimer and Jack Abel "The Supergirl Gang" doesn't set the world on fire, but it is fun and diverting--which is all we asked for our 15 cents, right? Though low-key, the series was a hit, lasting through Adventure #424 (July 1972) before Supergirl graduated to her very own mag which ran a solid 10 issues before being folded into Superman Family (which lasted an astounding 59 issues!).

Ready to dig on Adventure #481, Groove-ophiles? The Curt Swan/Neal Adams cover alone was worth the price of admission! 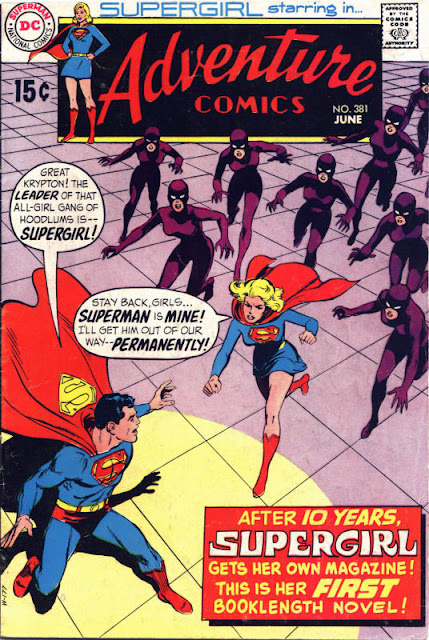 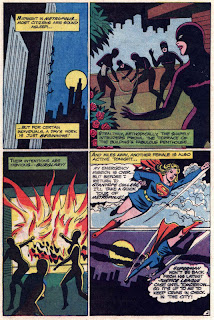 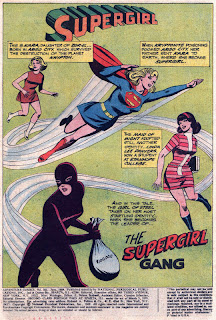 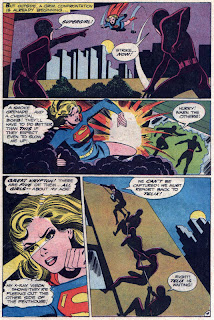 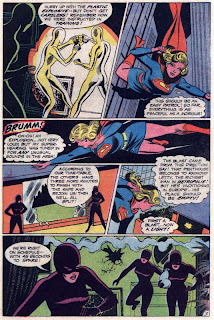 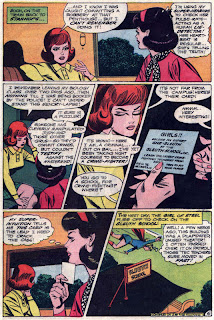 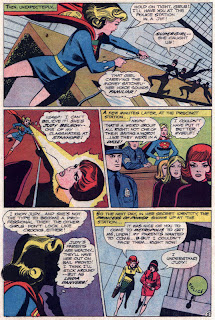 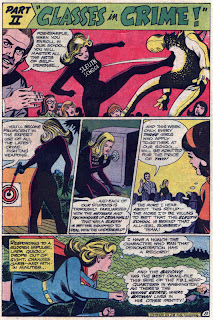 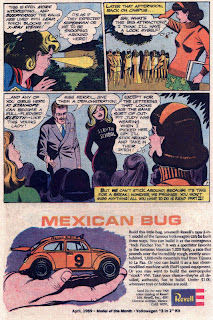 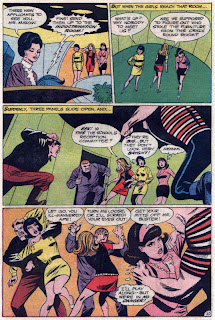 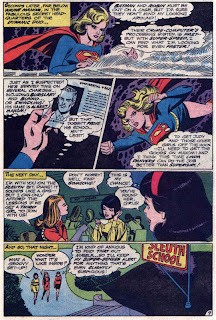 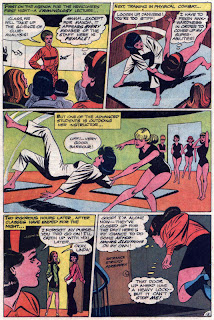 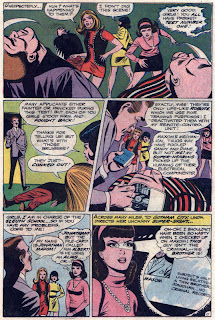 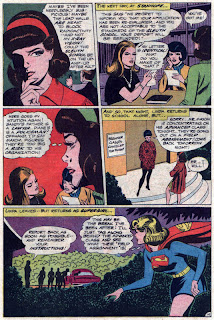 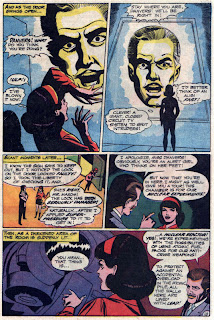 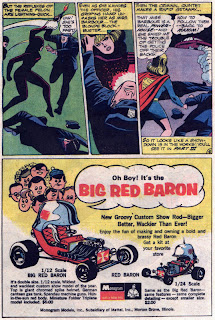 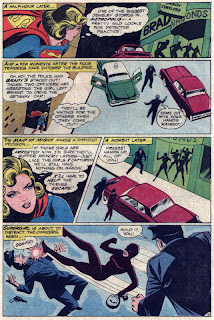 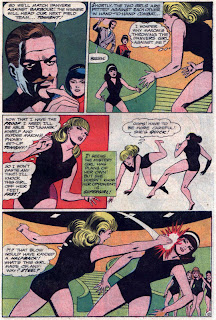 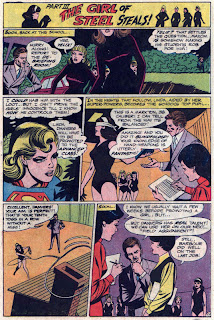 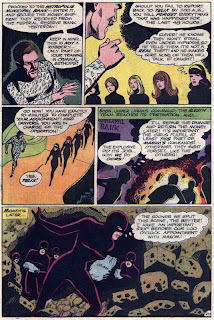 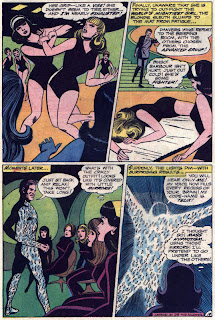 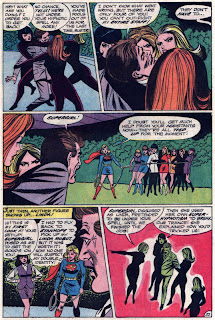 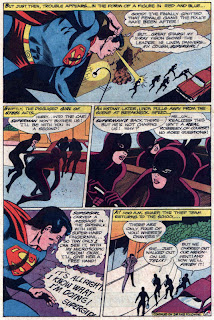 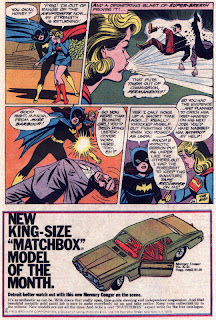 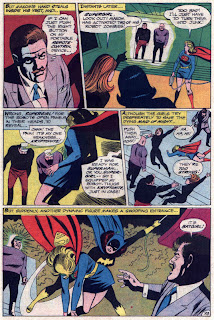