Hey, hey, hey, Groove-ophiles! We talk about Batman's team-up mag, Brave and the Bold, a lot around here. Most of us dig it quite a bit...the "zany" Bob Haney stories (which were often deftly plotted and contained just the right amount of grim-and-gritty), the glorious Jim Aparo artwork, and, of course, the co-stars! The Caped Crusader seemed to have teamed up with just about everyone during the Groovy Age--but he didn't, really. In fact, he could have teamed up with a lot more DC Super-stars, but there were a few he kept hanging out with quite often! Who were the heroes who teamed with The Batman most often during the Groovy Age? The answer might just shock ya, baby! Here come The Batman's Top 5 (kinda/sorta) B&B Groovy Age co-stars via...

Whoo! And away we go!

#4: In fourth place, we have a SEVEN-WAY TIE! Yep, The Metal Men, Plastic Man, The Atom, Deadman, The Flash, Aquaman, and the Teen Titans all joined The Darknight Detective on (can you believe this?) four cases apiece! It's a fact, Jack! 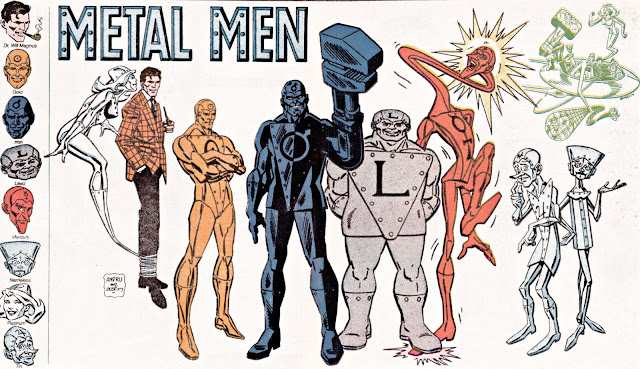 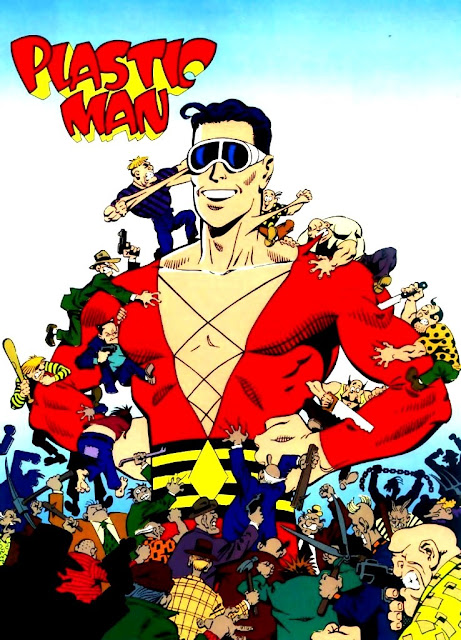 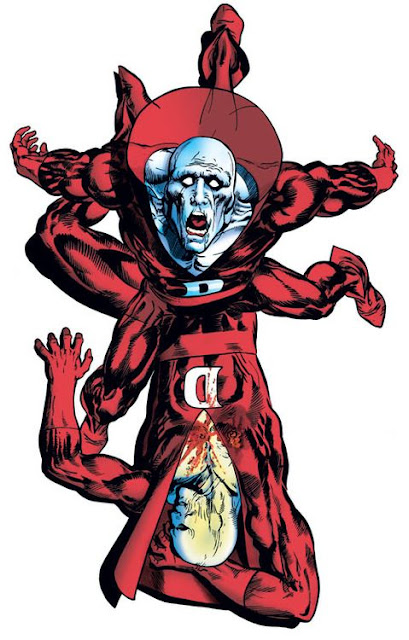 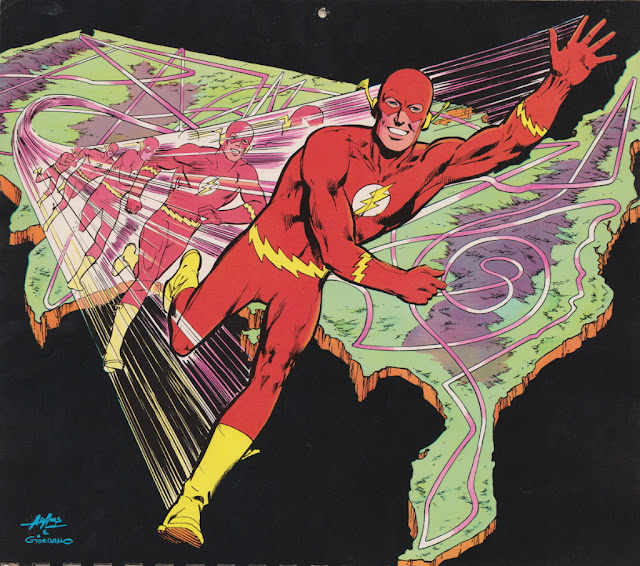 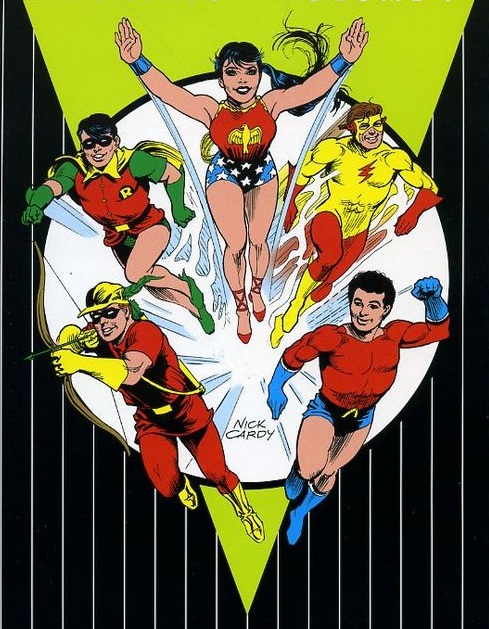 #3: Coming in third--another tie!? S'true! Sgt. Rock (!), Black Canary, and Wildcat all teamed with The Batman on five adventures each! 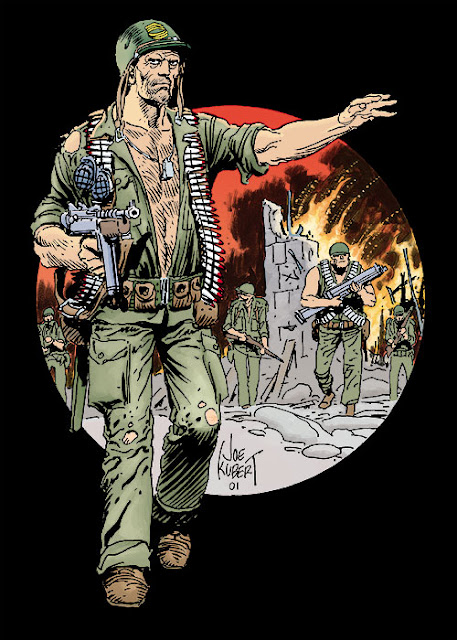 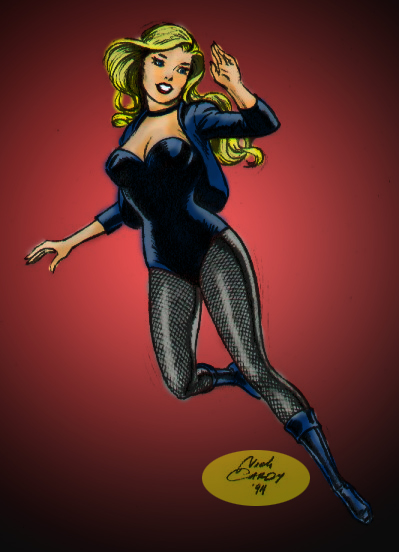 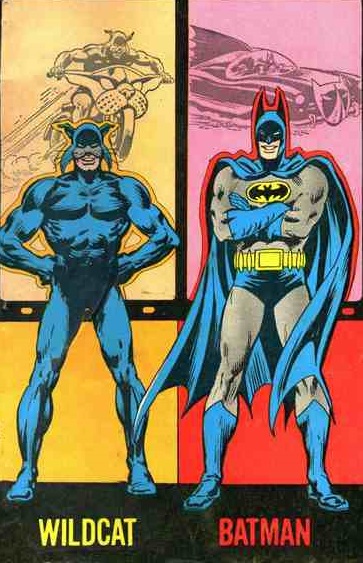 #2: Okay, no tie here, but this one was the shocker! Believe it or not, Wonder Woman teamed with the Caped Crusader on six different occasions during the Groovy Age--and yeah, a couple of them were during her powerless stage! How 'bout those Amazonian apples? 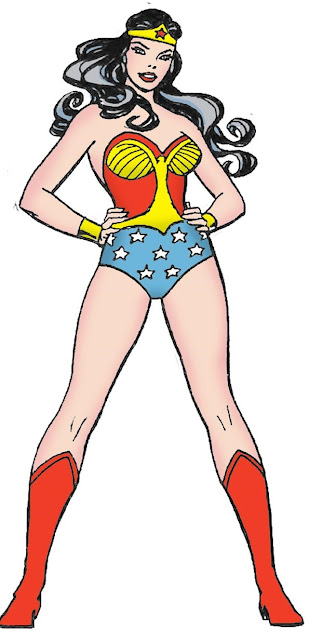 #1: And the hero who teamed with The Batman most often during the Groovy Age era of B&B? None other than Green Arrow! Yep, the hero who started out (during the Golden Age) as a Batman clone joined his blue-and-gray inspiration on no less than eight different B&B adventures (over the course of nine issues--one case was a two-part/two issue affair)! 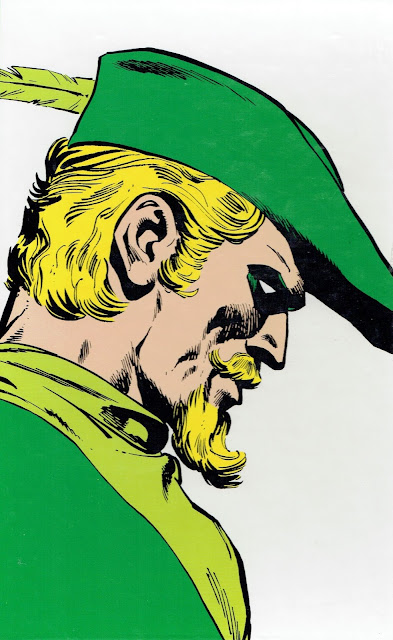 And there ya have it, Groove-ophiles! Don't never say Ol' Groove ain't never leart ya nothin'!