What it is, Groove-ophiles! Waaaaaay back in the spring of 2009, Ol' Groove shared a post about Marvel's Monster Madness mag in which Stan Lee put goofy gags into the mouths of still pics from a variety of classic monster flicks--like the one on the cover to 1973's Monster Madness #3... 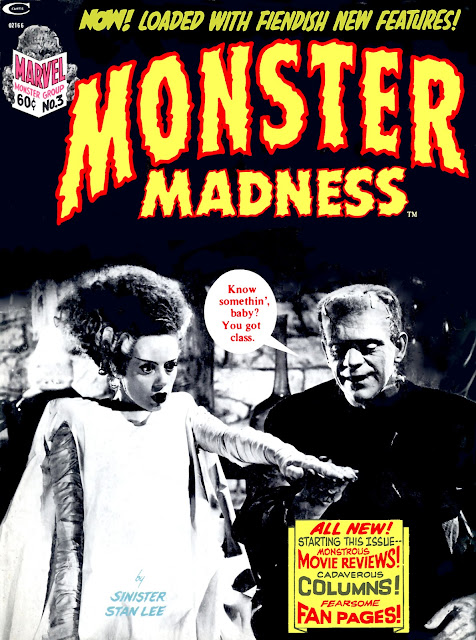 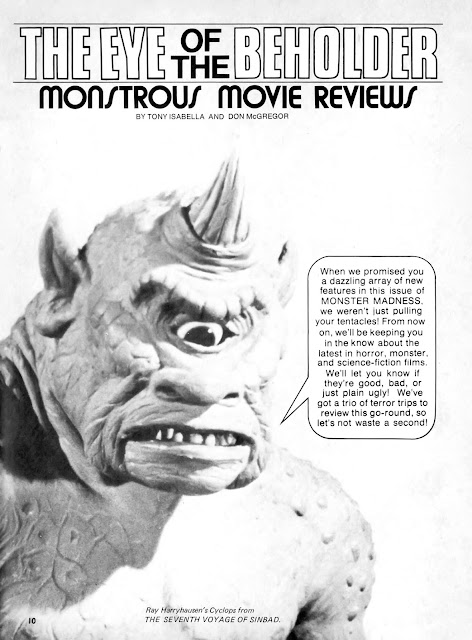 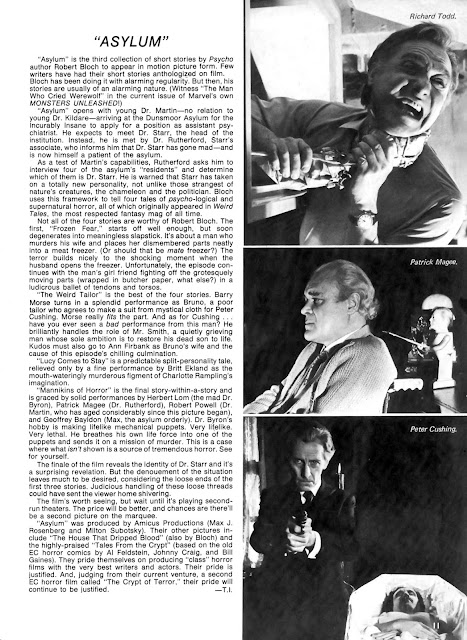 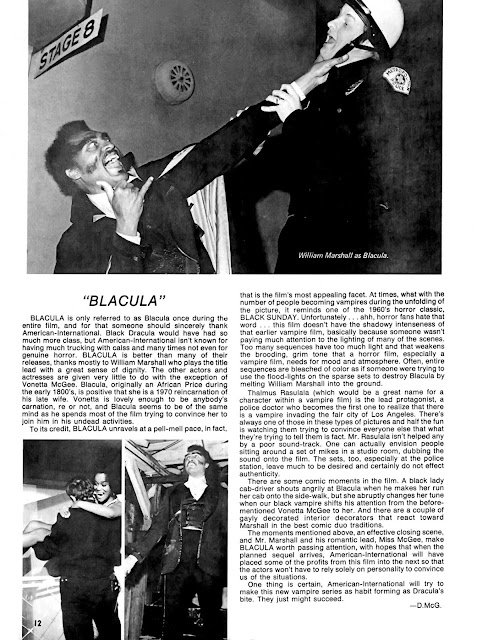 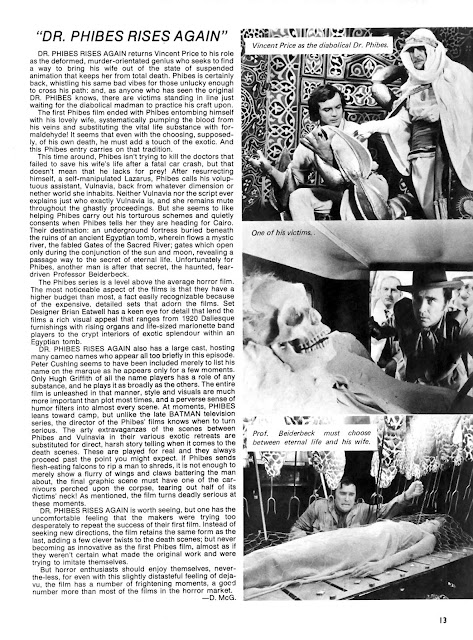 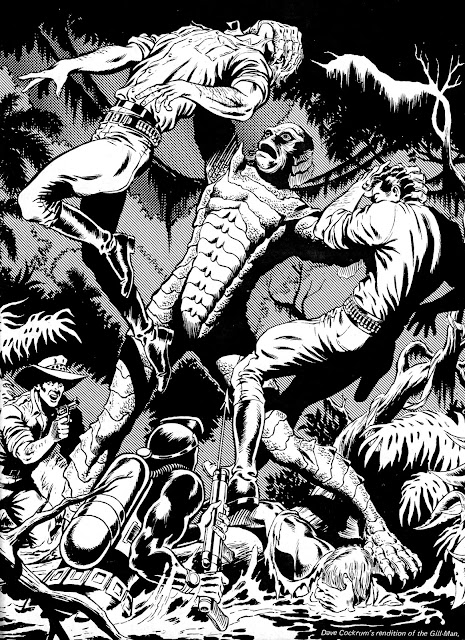 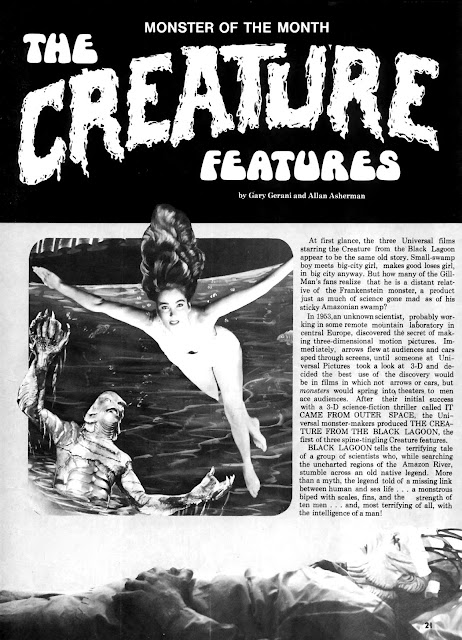 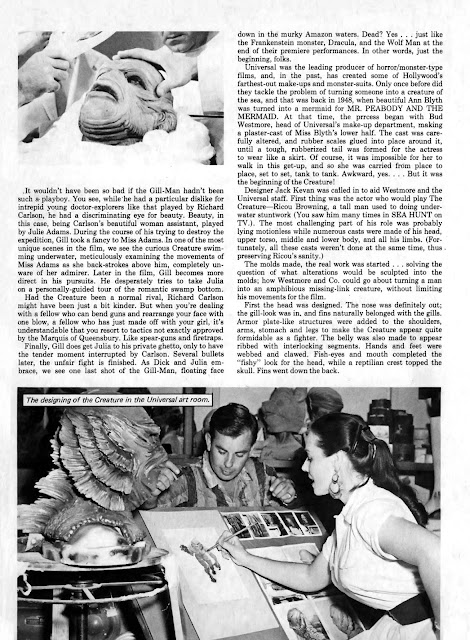 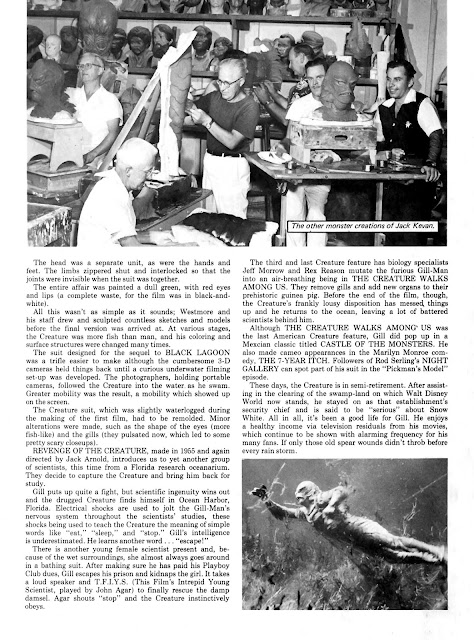 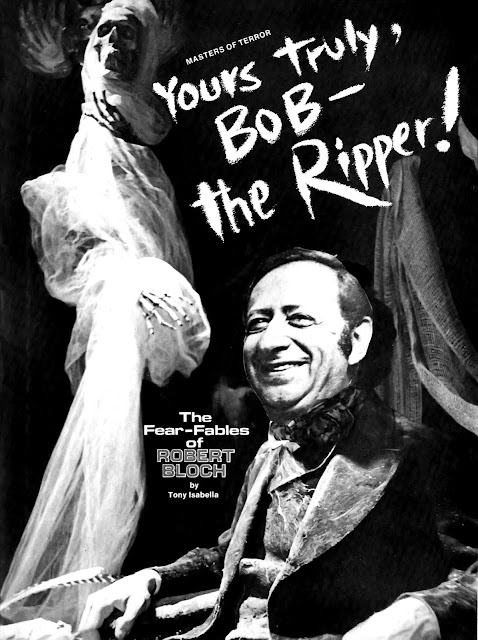 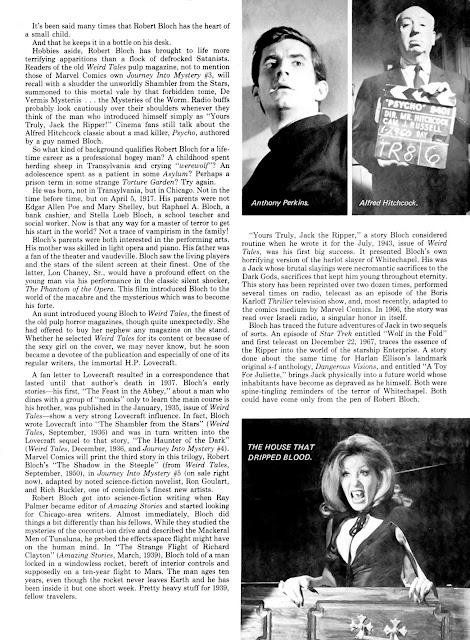 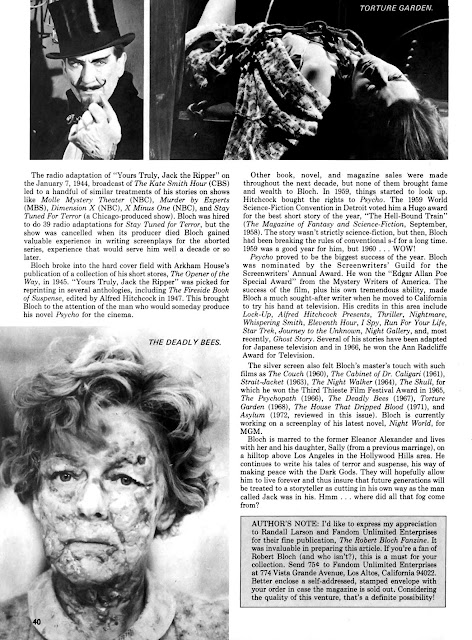 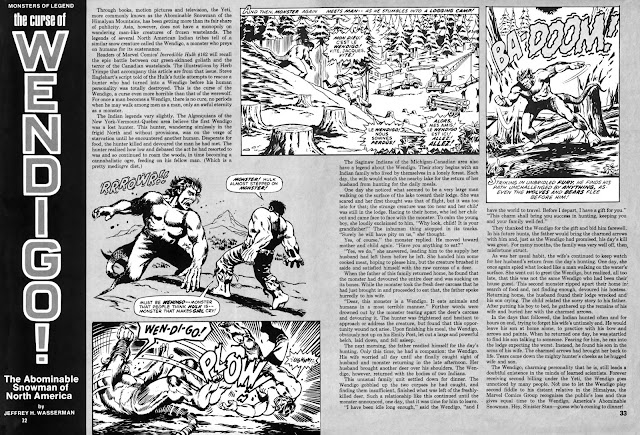 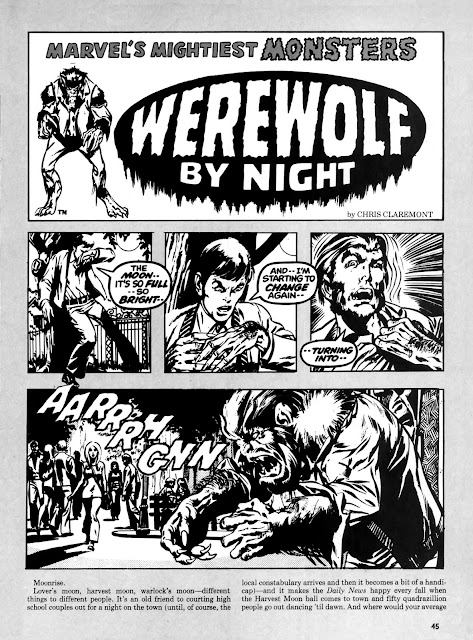 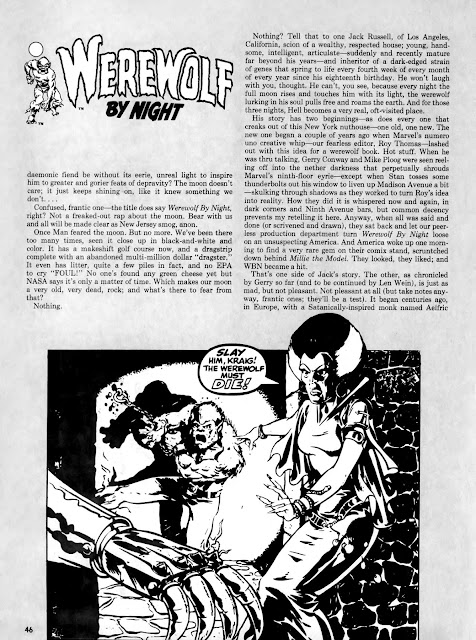 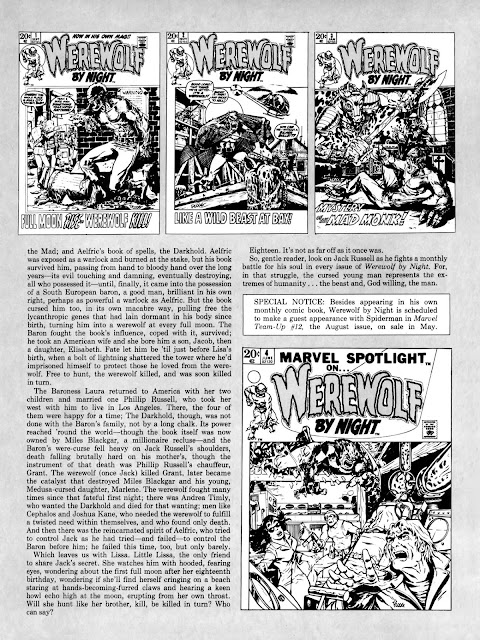