Marvel-ous Mondays: "The Secret" by Moench, Tuska, Esposito, and Mortellaro

Greetings, Groove-ophiles! We're kicking off the week with the final chapter of Marvel's adaptation of the classic Planet of the Apes flick! Doug Moench, George Tuska, Mike Esposito, and Tony Mortellaro get it all together with "The Secret," originally published in the b&w Planet of the Apes mag, and reprinted in color (that's it down there) in Adventures On the Planet of the Apes #6 (March 1976). Iconic final scene included, baby! 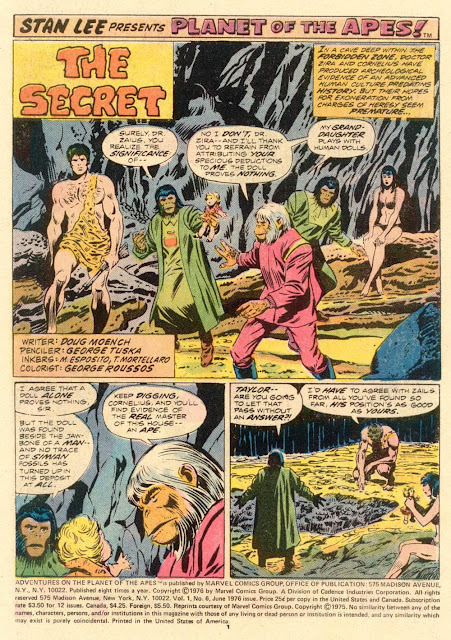 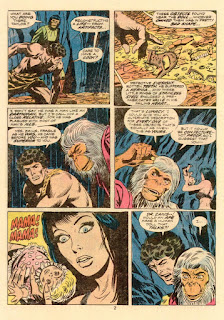 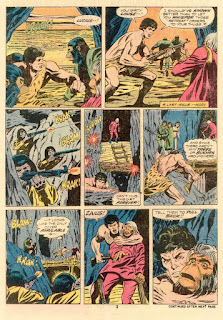 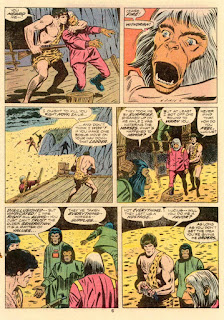 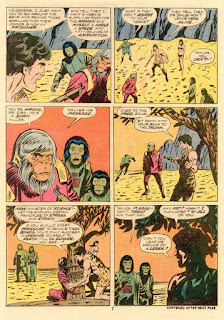 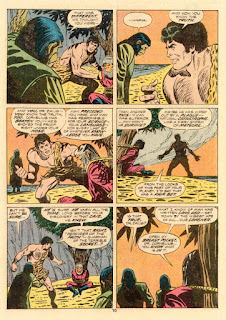 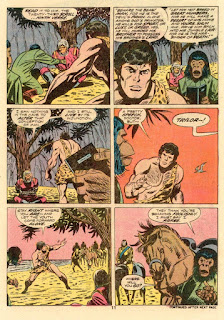 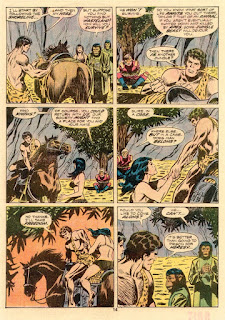 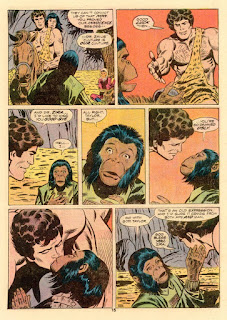 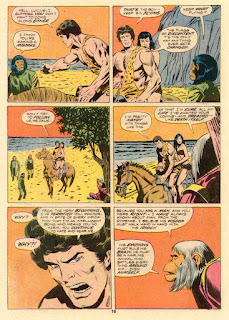 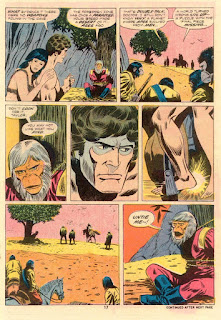 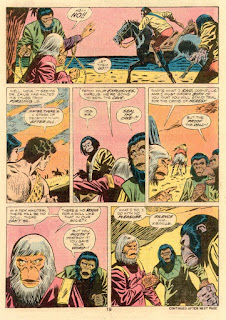 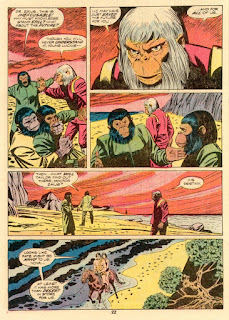 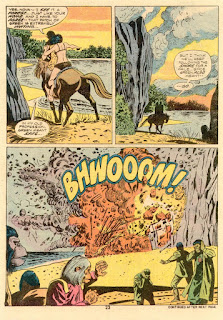 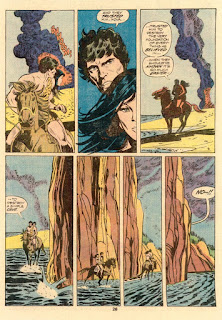 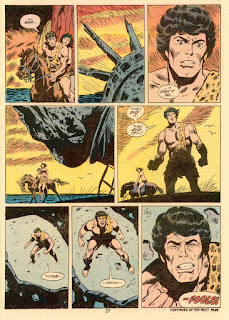 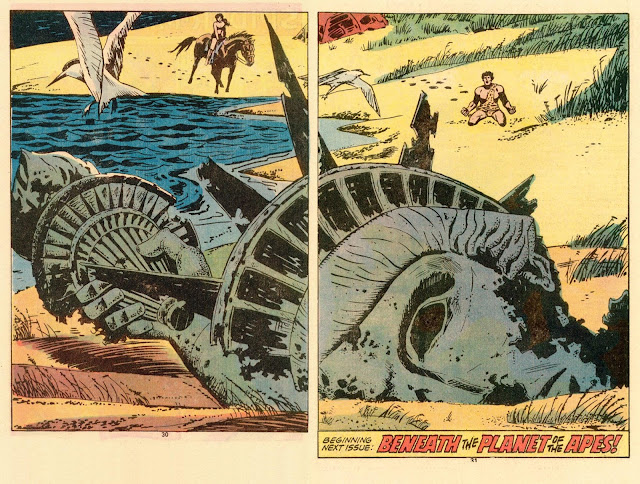