Greetings, Groove-ophiles! It's time for the grand finale of Roy Thomas and John Buscema's awesome adaptation of Edgar Rice Burroughs' Tarzan and the Jewels of Opar! The thing that makes this ish really stand out is that it's inked by "The New York Tribe" which is composed of Neal Adams (who also inked the cover), Tony DeZuniga, and various studio-mates. Any members of this incarnation of the "New York Tribe" out there who inked a figure, page, panel or whatever, chime in! The whole world has gotta know who did what! Meantime, the rest of us are gonna bop on back to the Spinner Rack of the Sensational and January 1978 for "Tarzan Triumphs!" from Marvel's Tarzan #11! 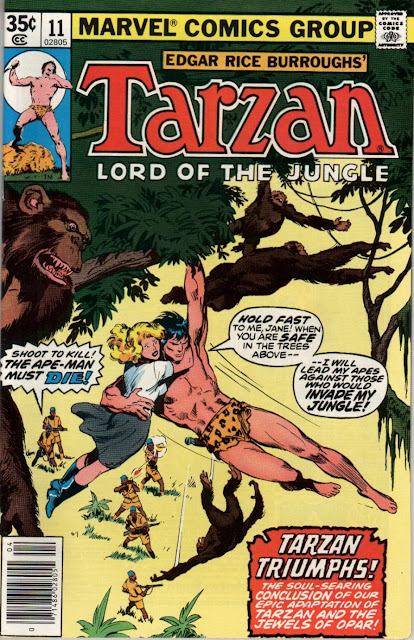 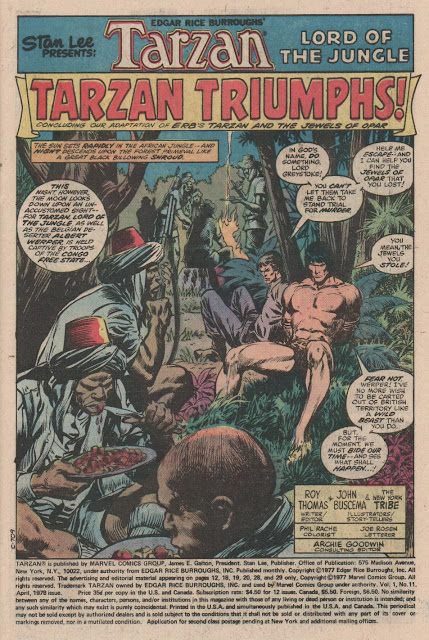 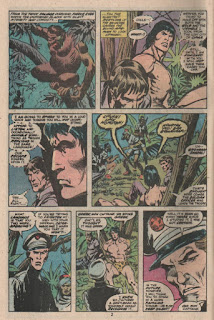 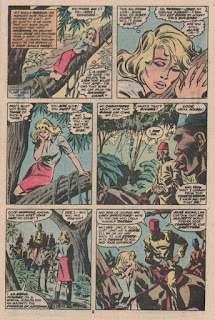 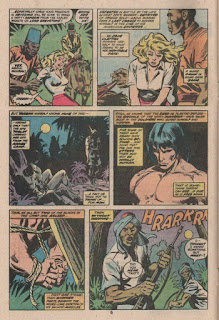 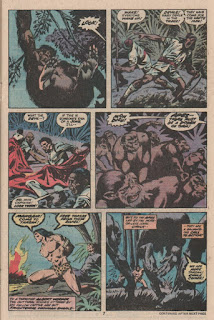 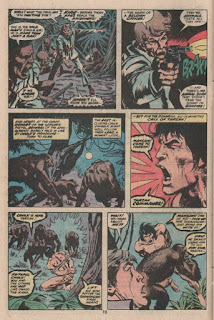 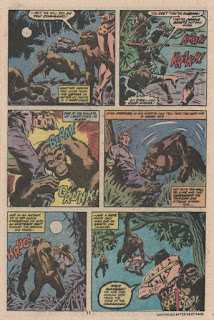 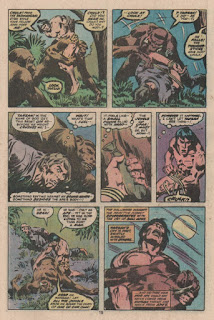 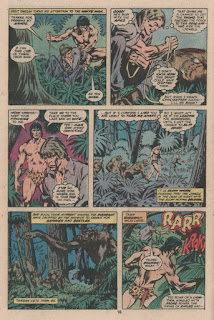 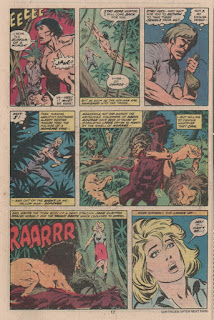 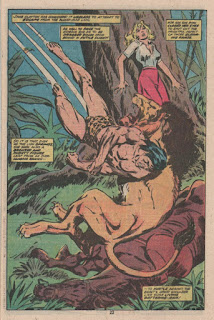 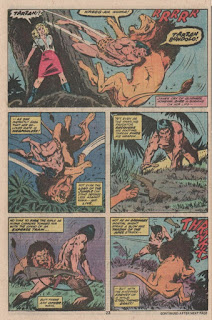 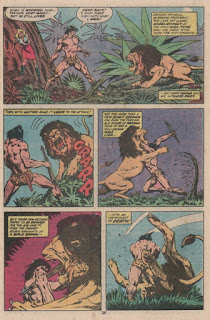 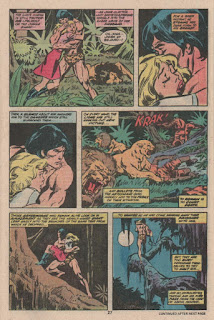 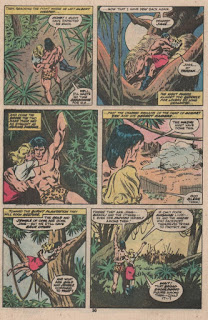 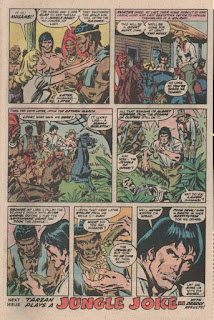