Black and White Wednesday: "The Many Worlds of Joe Orlando" by Paul Levitz

Here's an awesome interview with the late DC editor Joe Orlando conducted by future DC publisher Paul Levitz from Amazing World of DC Comics #6 (cover-dated May-June 1975). Besides his fame as a member of EC's artistic stable in the 1950s, Orlando is best known as DC's "weird" editor. Under his editorial guidance, we got such classic characters as Jonah Hex, Cain and Abel, Captain Fear, Swamp Thing, Warlord, Black Orchid, the Phantom Stranger, Bat Lash, Claw, and  the Spectre (by Fleisher and Aparo), along with mags like Plop! and Weird War, and so much more. It's an awesome article about one of the most important and innovative editors of the Groovy Age, baby. Bet you'll dig it! 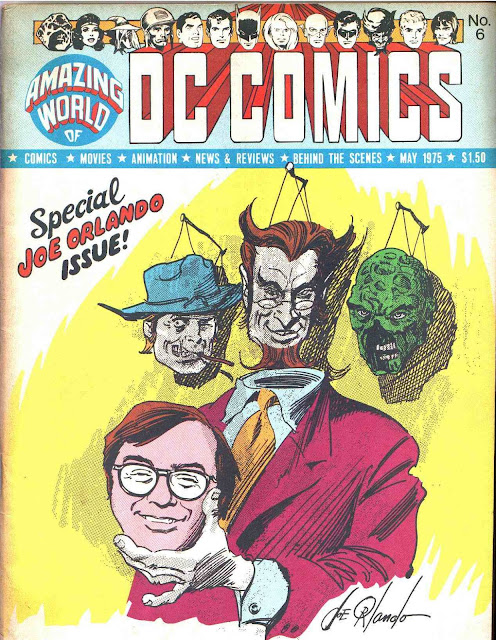 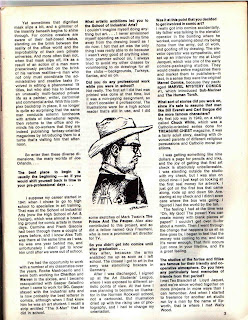 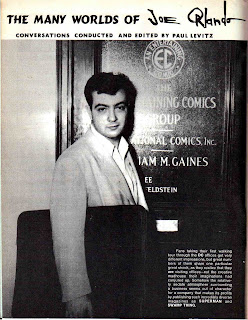 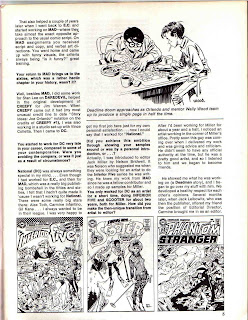 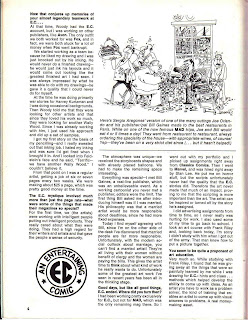 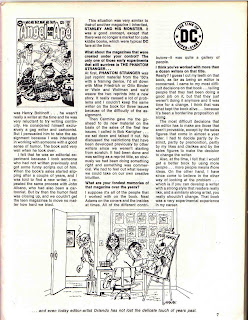 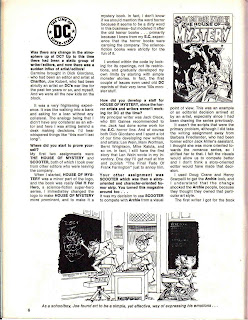 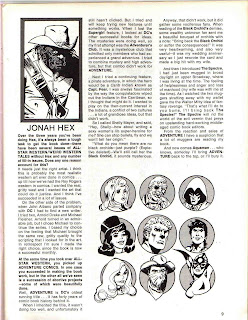 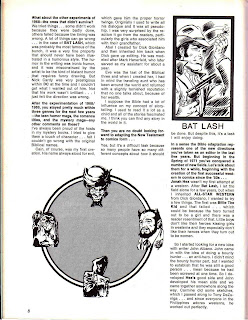 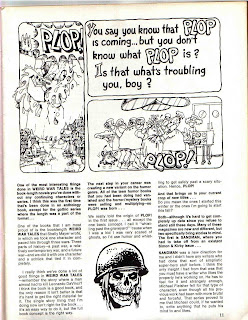 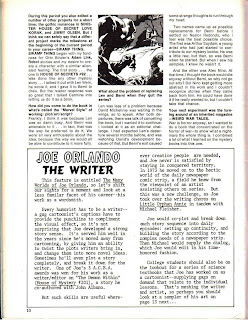 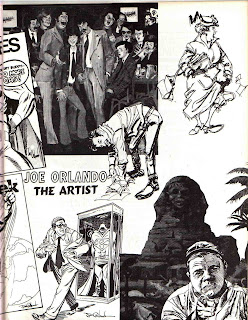 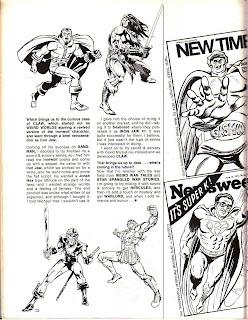