What it is, Groove-ophiles! When writer Roy Thomas revamped Captain Marvel with ish #17 back in 1969, he did it with a bit more than a wink and nod back at the Original Captain Marvel of the Golden Age. A hero named Captain Marvel with a second identity as a  young male orphan? Check. Said YMO dresses in red, blue, and gold? Check. When editor Roy Thomas shepherded Captain Marvel back into Marvel's line-up in 1972 with ish #22, he added a new supporting character, Professor Savannah. Yeah, Marvel was getting pretty bold there, huh? Think that's something? In CM #24 (October 1972), Thomas, along with writer Marv Wolfman and artists Wayne (1950s Superman) Boring and Ernie (Chan) Chua gave Mar-Vell a new villain: Mister Doctor Mynde. Instead of an intelligent worm, Mr. Dr. Mynde was the living head of a man placed on a synthetic body. Cuh-reepy, huh? The tale was indeed creepy and a bit scary and sad as well. Young Groove loved it. I still have a soft spot for it. What do you think? 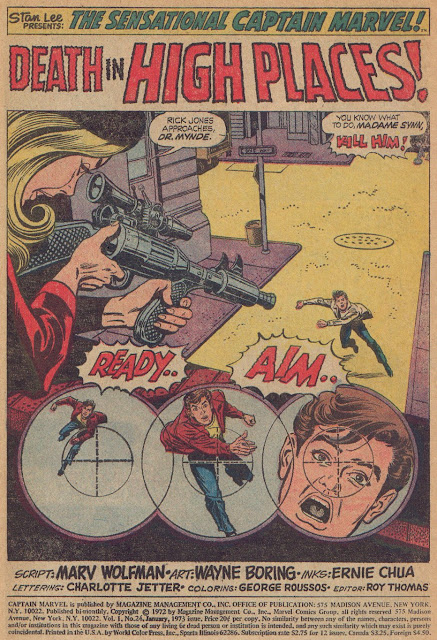 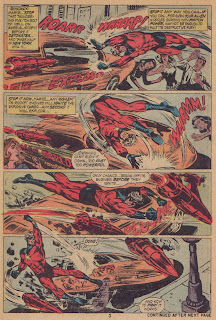 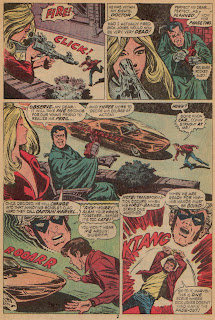 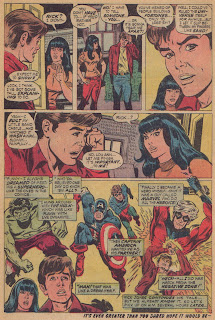 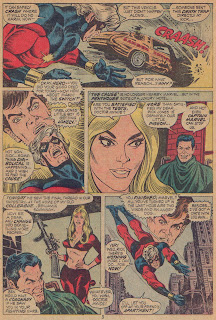 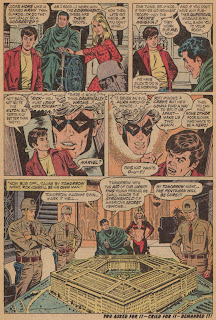 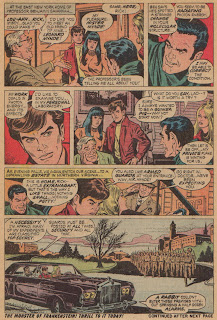 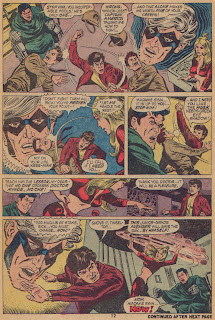 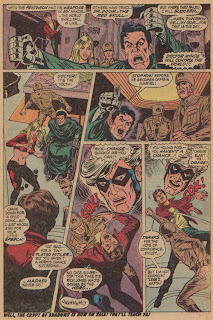 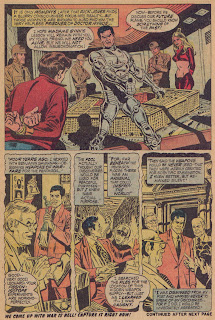 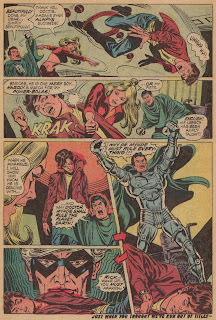 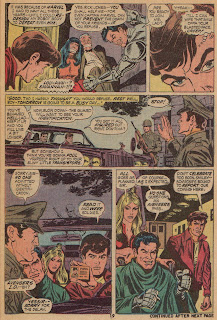 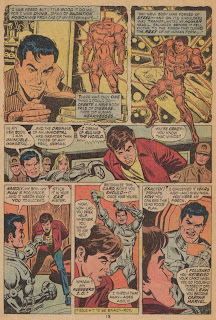 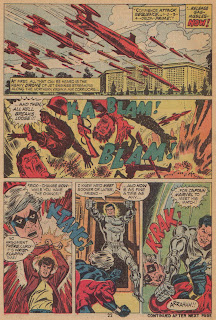 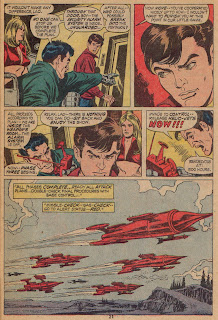 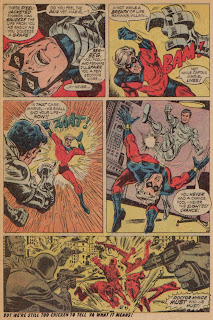 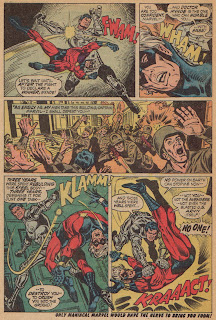 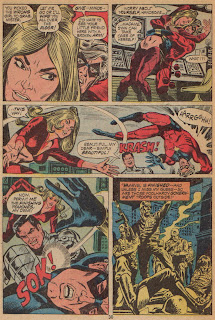 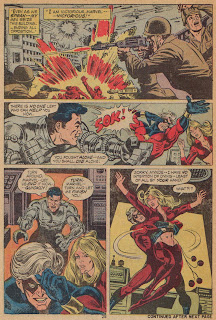 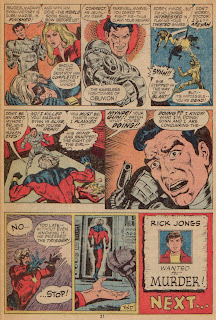