Groove's (Not So) Faves: "Time Out of Mind!" by Englehart, S. Busecma, and Esposito

Greetings, Groove-ophiles! Ol' Groove has made no secret about how much he dug Skull the Slayer. T'was a "top of the stack" title every other month for about sixteen months. There was one ish, however, that, in spite of it's all-star creative team of Steve Englehart, Sal Buscema, and Mike Esposito, that was a huge disappointment for Young Groove. Steve and Sal had mesmerized me with their work on Captain America and the Avengers, so when I heard they would take Skull over with issue four (December 1975), I was thrilled. When I finished "Time Out of Mind!" I was...I s'pose annoyed would be the best word for it. Sterling Steve could usually do no wrong, but his decision to wipe out Skull's supporting cast, his creation of the villainous Slitherogue, and his characterization of Jim Scully as a heartless war-machine* took things way off the rails for me, though I did dig the introduction of the original Black Knight. Sal's layouts were great, action-packed and thrill-a-minute for the most part. No quibbles there. But after guys like Steve Gan and Pablo Marcos, Mike Esposito's inks lacked the exotic feel I'd grown accustomed to when reading Skull the Slayer. Oh well, at least the Rich Buckler/Dan Adkins cover was pretty awesome! Dig you dig Skull #4, or do you think it was jive? Let Ol' Groove know! 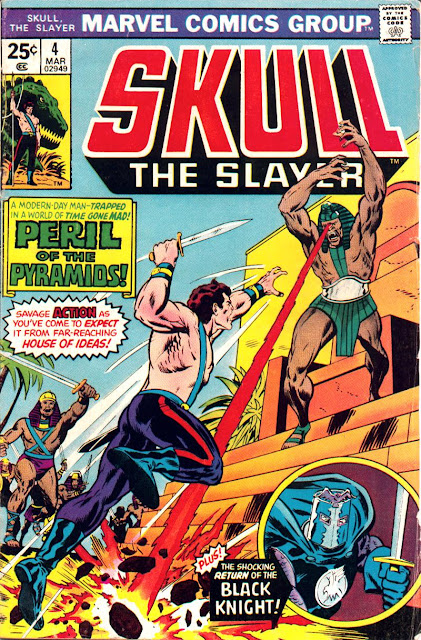 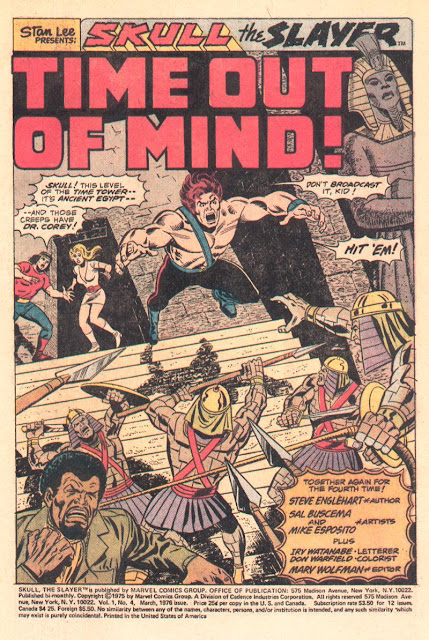 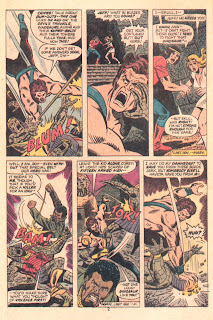 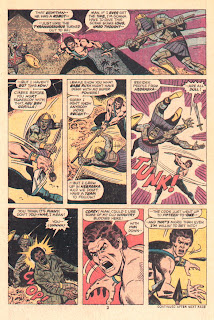 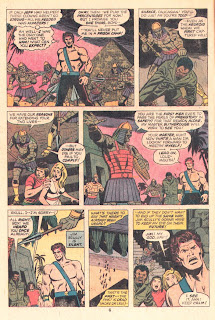 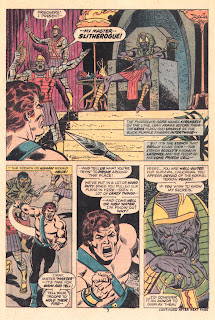 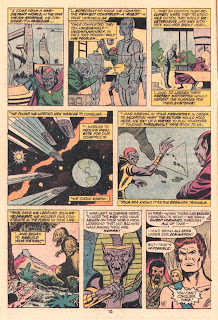 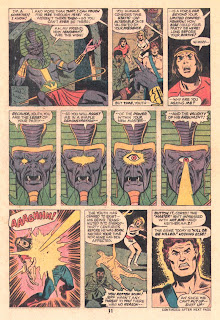 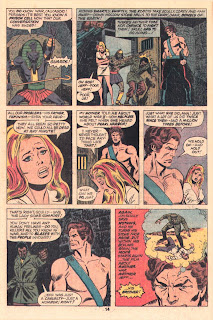 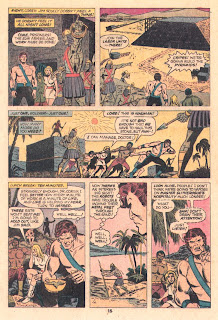 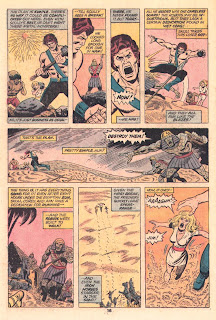 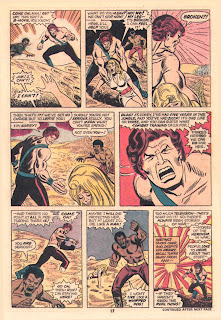 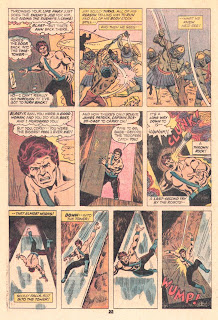 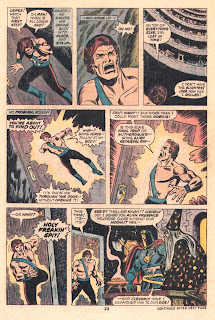 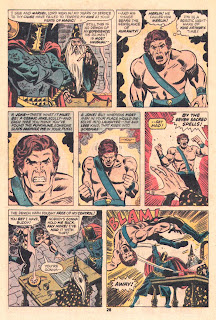 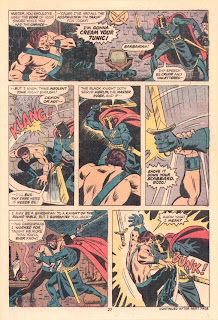 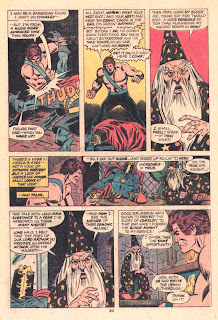 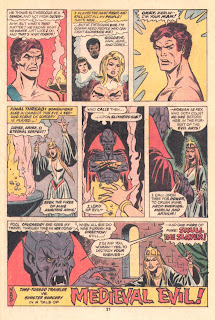 *On his website, Englehart states that Skull the Slayer was the "...job (he) least liked doing because (he) never felt any empathy with the character."
Posted by The Groovy Agent at 12:02 AM