Amazed by Aparo: "The Image's Idyl!" by Kaler and Aparo

Hey, hey, hey, Groove-ophiles! Ya'll have been begging for some Charlton Action Hero goodness, so, having been inspired by the guys from Charlton Arrow (man, if you're don't have the first two issues of Charlton Arrow, you're missing two of the best comics of the decade! I kid you not!! Click that Charlton Arrow logo over in the sidebar and get those mags in your hands a.s.a.p.!), Ol' Groove figures it's about time! We're gonna kick off with something really cool--the first Nightshade back-up from Captain Atom #87 (cover-dated August 1967)! Written by early pillar of comicbook fandom Dave Kaler, "The Image's Idyl!" is not only the first Nightshade solo story, but it's also (can ya believe this?) our man Jim Aparo's very first super-hero strip! Oh, and dig the villain's name and chest emblem...makes ya wanna go "hmmmmmm" dunnit? 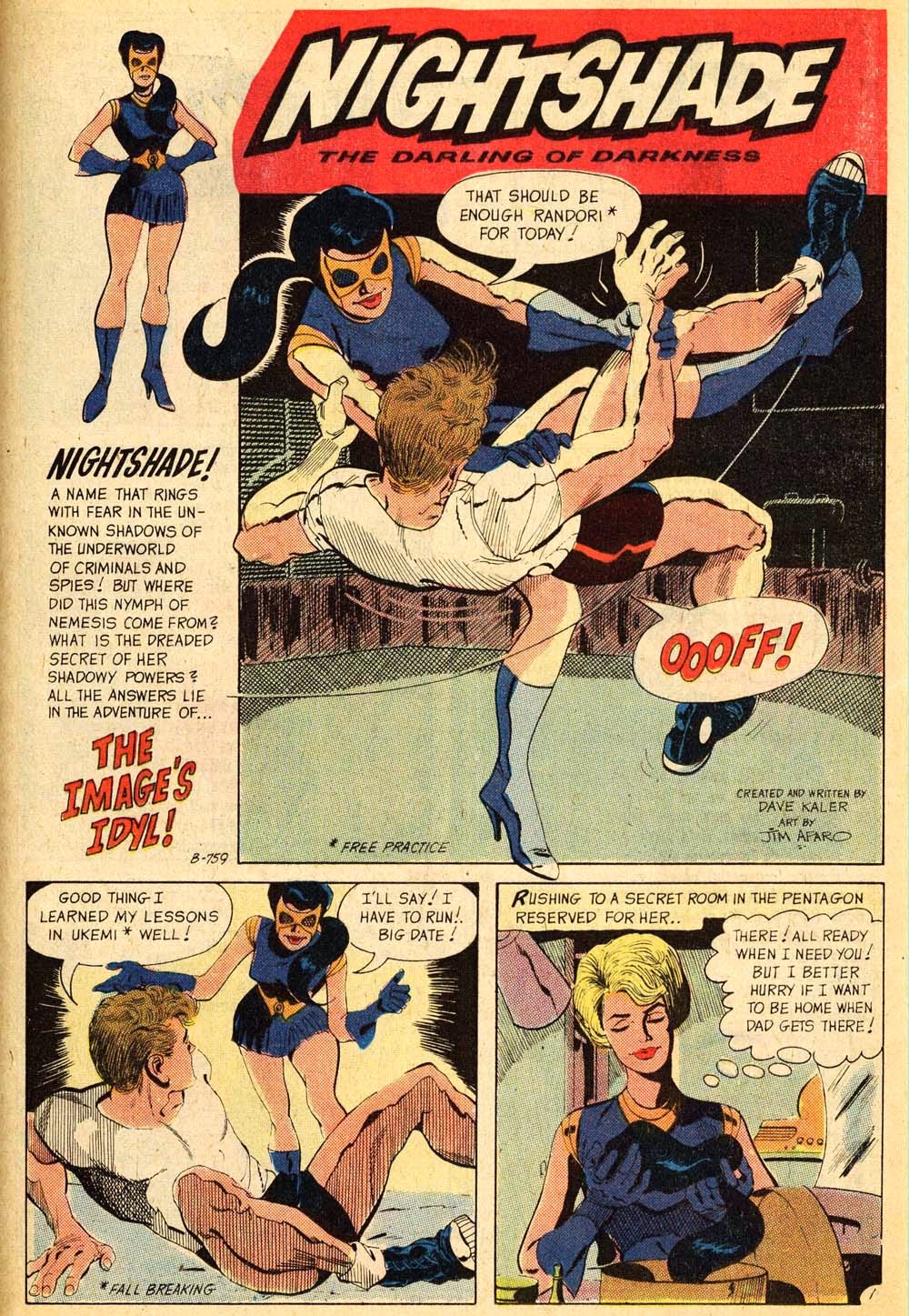 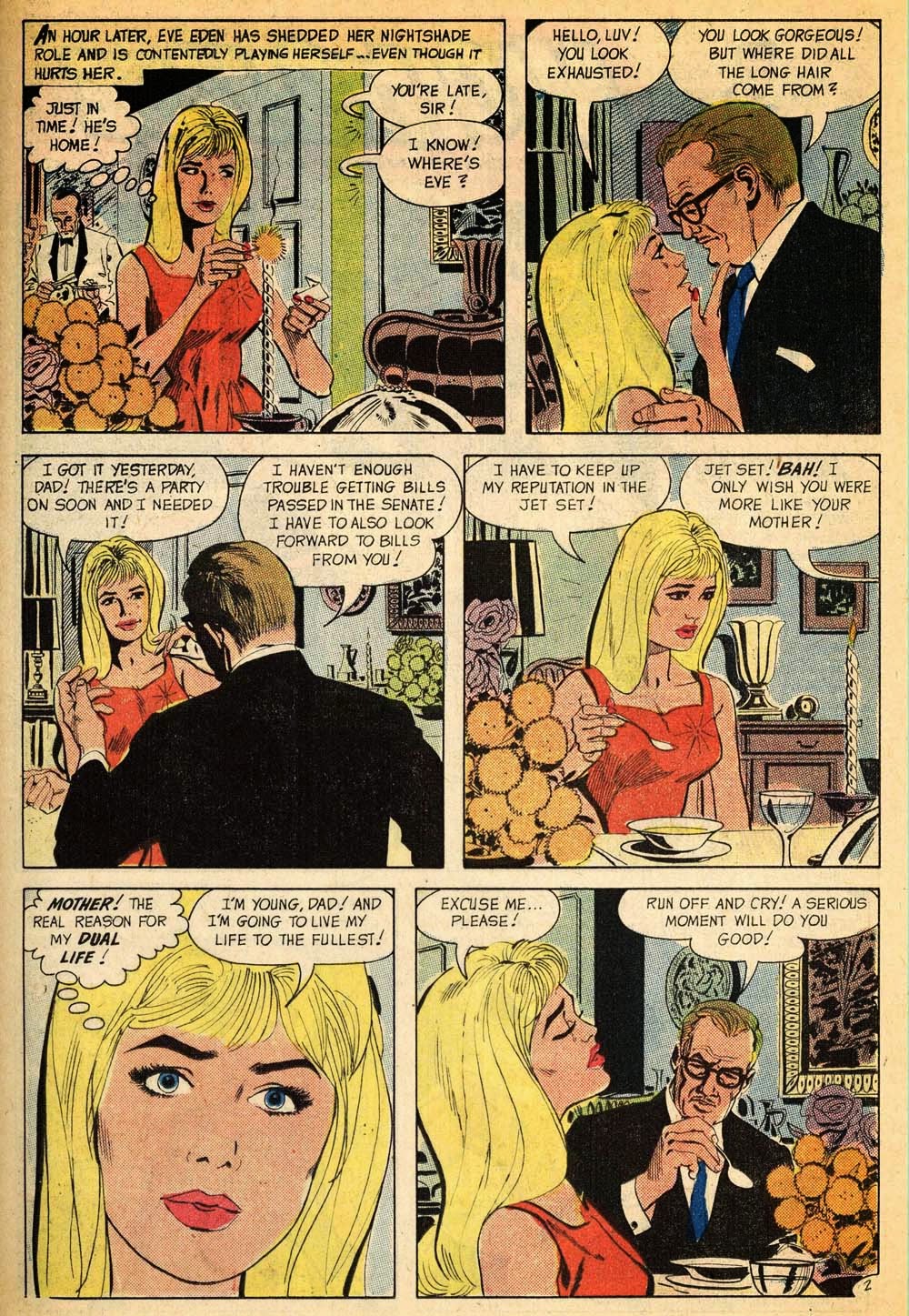 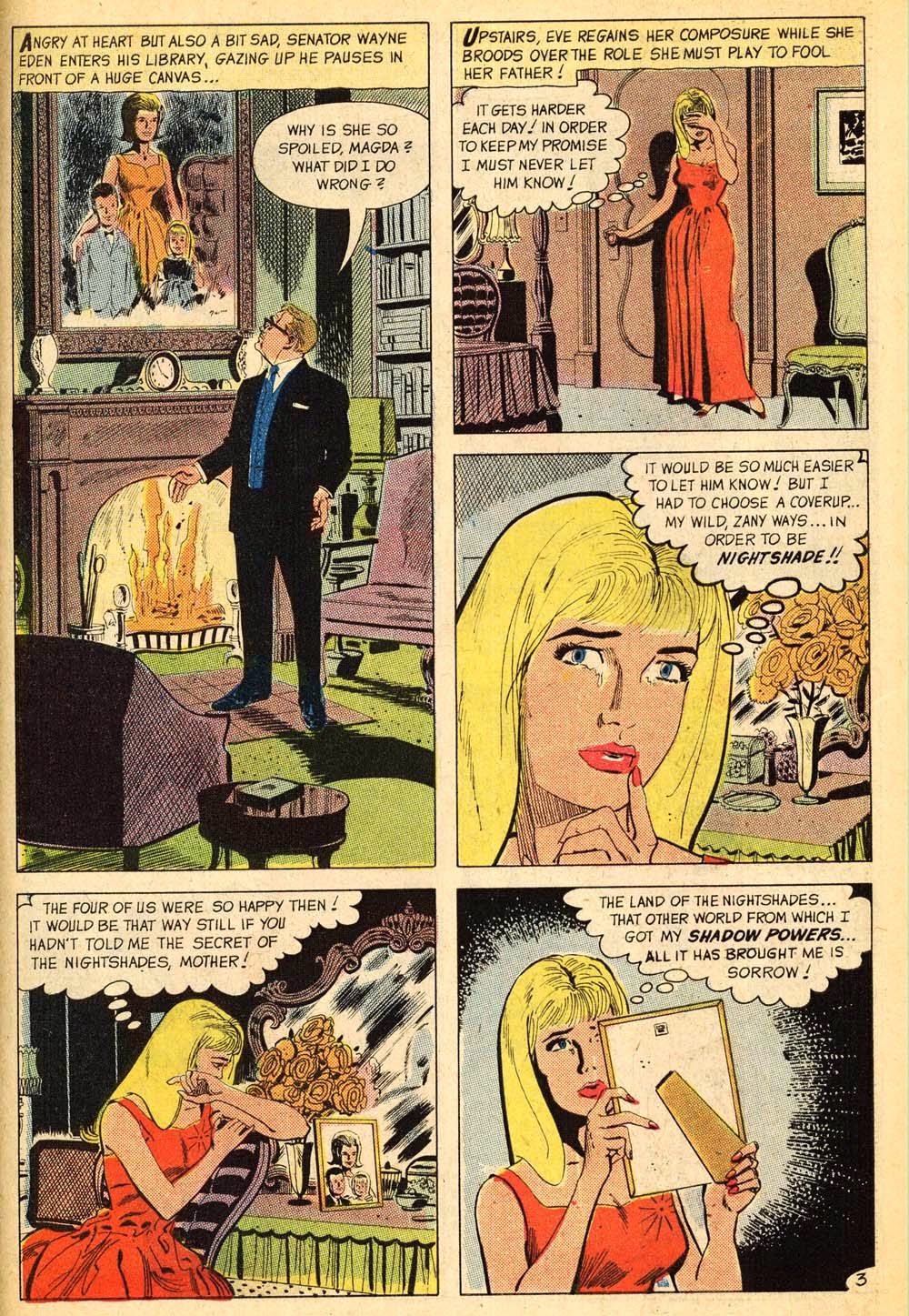 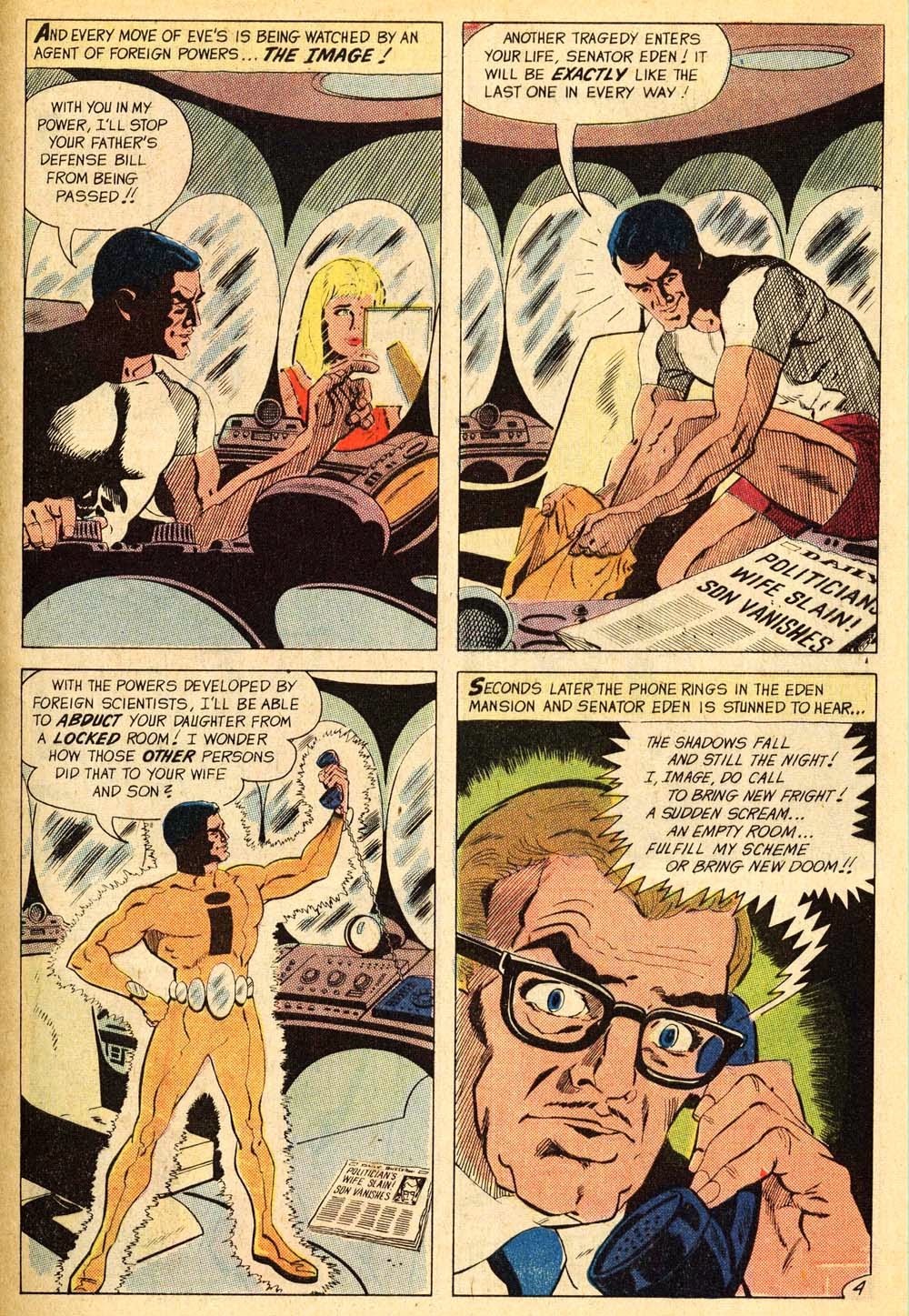 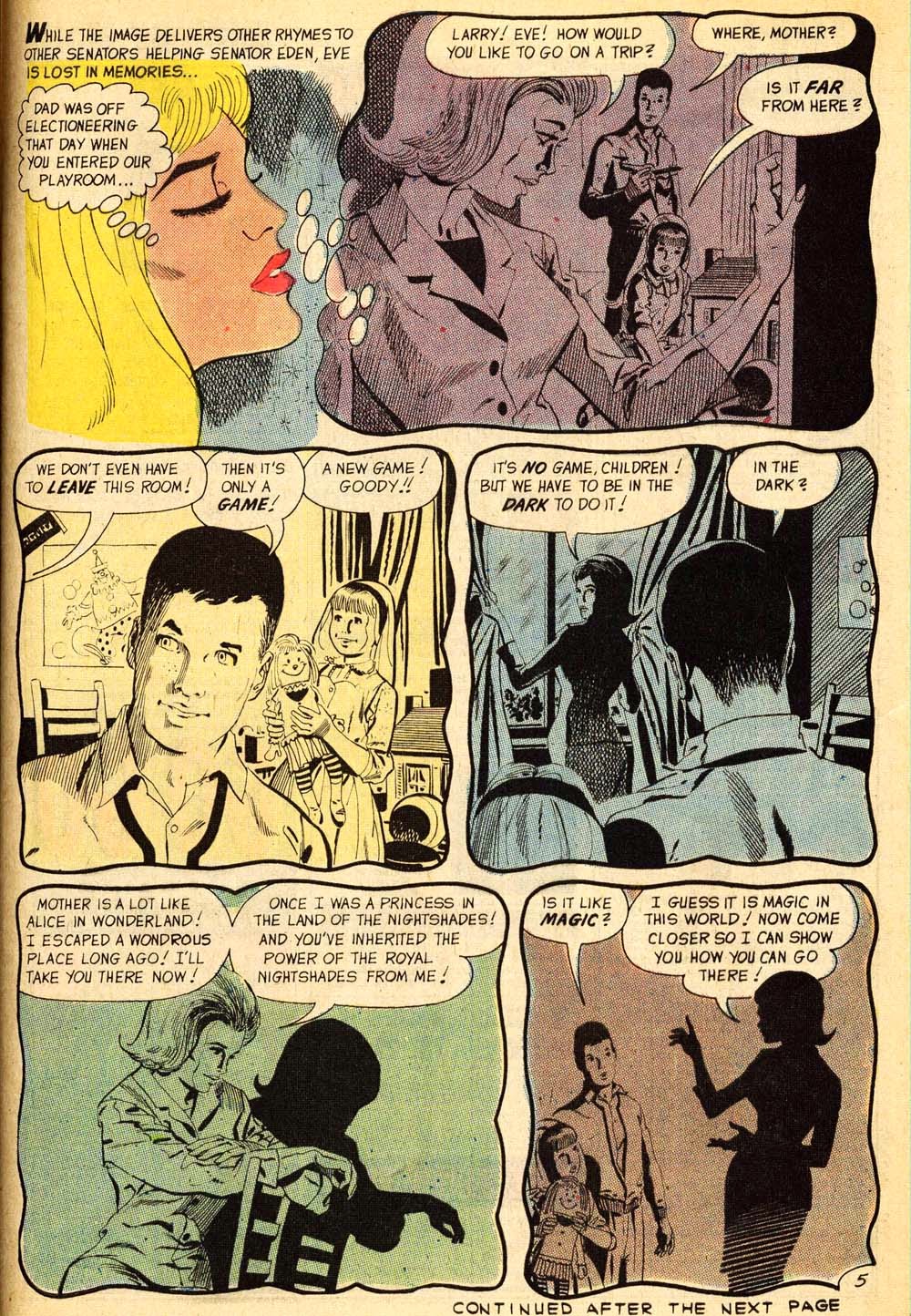 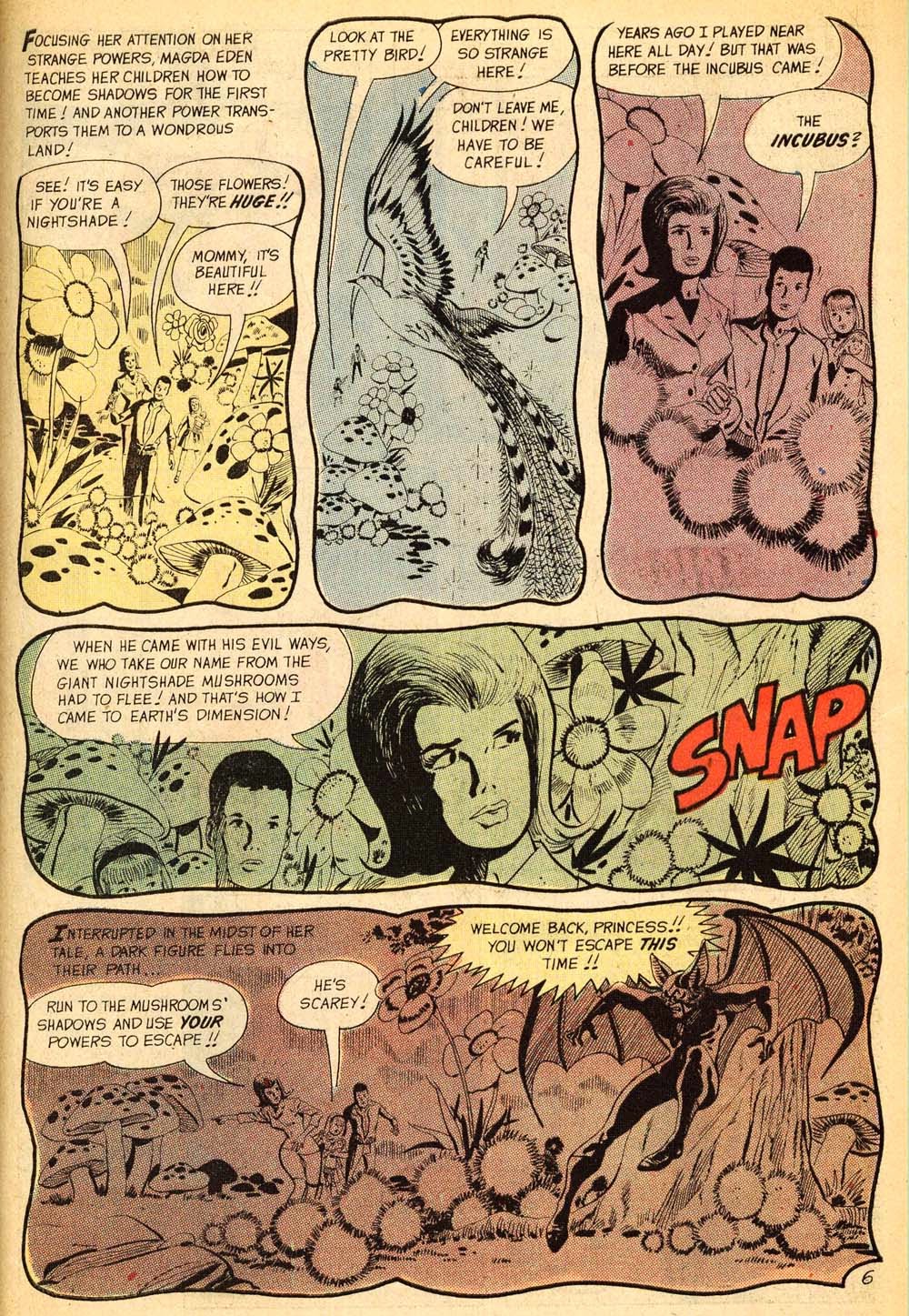 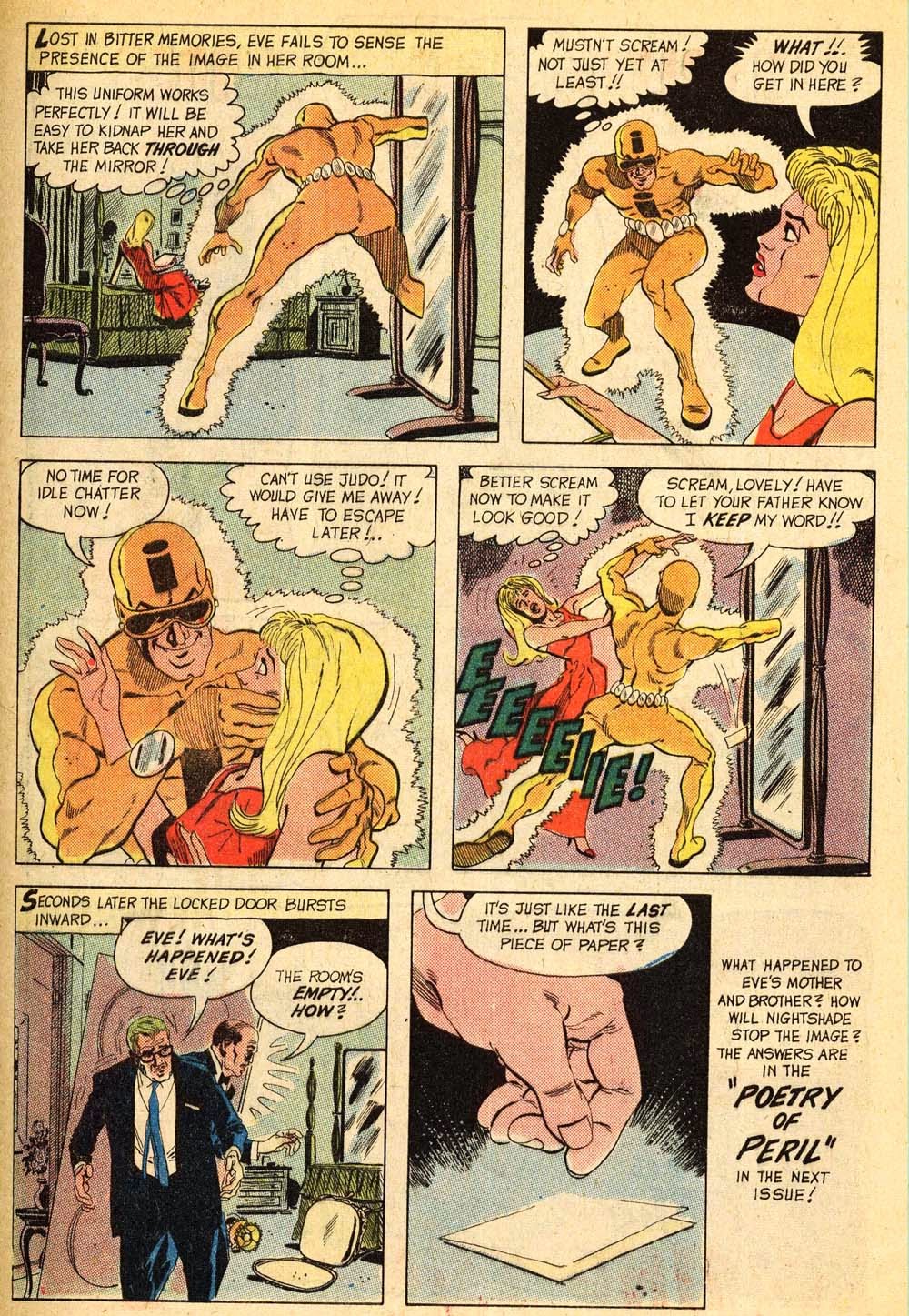