Greetings, Groove-ophiles! Legion of Super-Heroes fans knew that Cary Bates and Dave Cockrum's revival of our favorite team of teens from the future was catching fire when they snagged the lead spot and put Superboy in the back of his own mage in Superboy #197 (June 1973). Starting with the next issue they'd take over the whole mag, and by the end of the 70s, they'd totally boot Superboy out of his own mag and into a brand new mag of his own.

Young Groove wasn't worried about all'a that, though. He was just flipping out of Cockrum's sensational art and those astounding new costumes (especially Timber Wolf's and Lightning Lad's)! Add to all that the fact that Tyr was a pretty cool villain and now we're ready to dig on a true, blue fave! 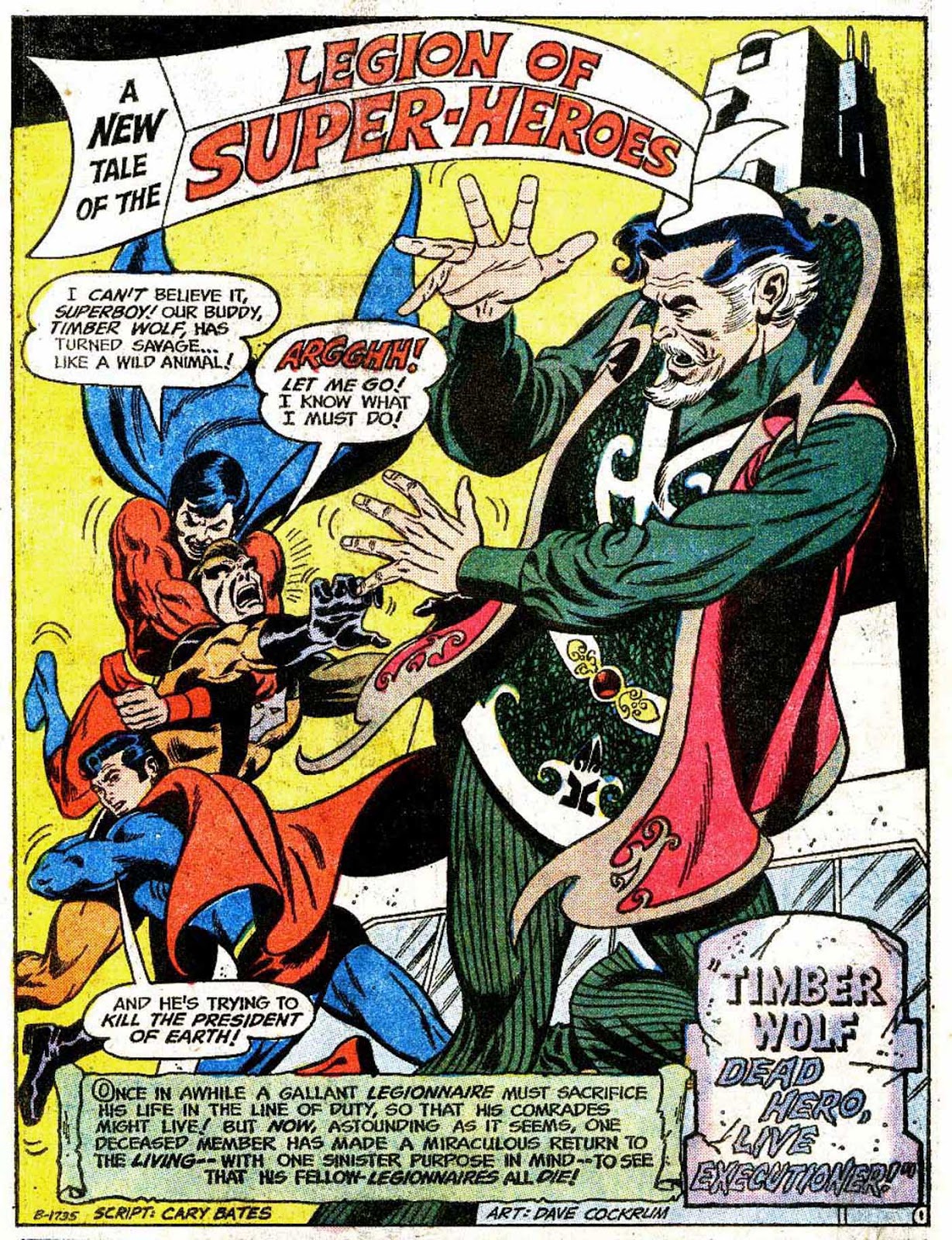 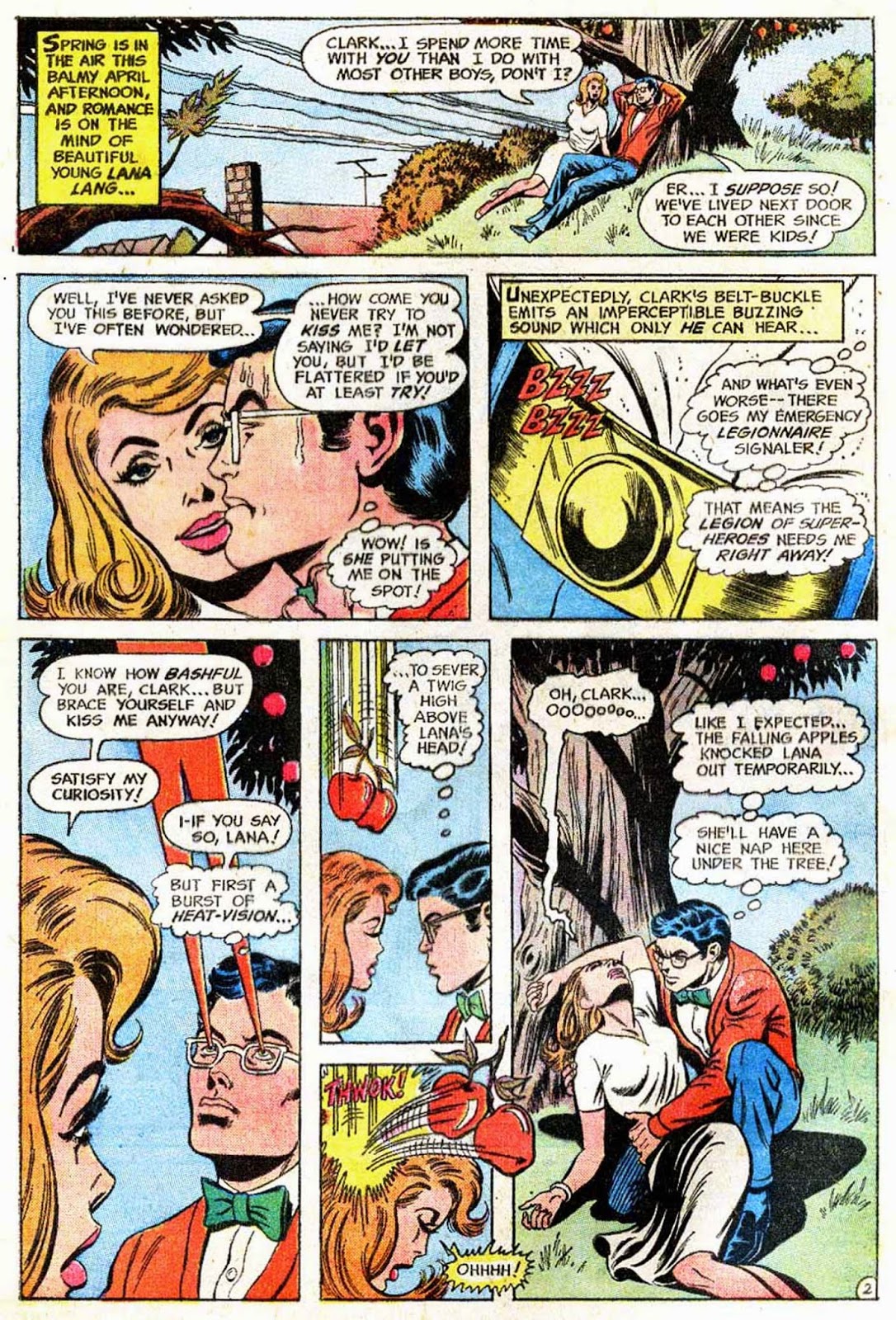 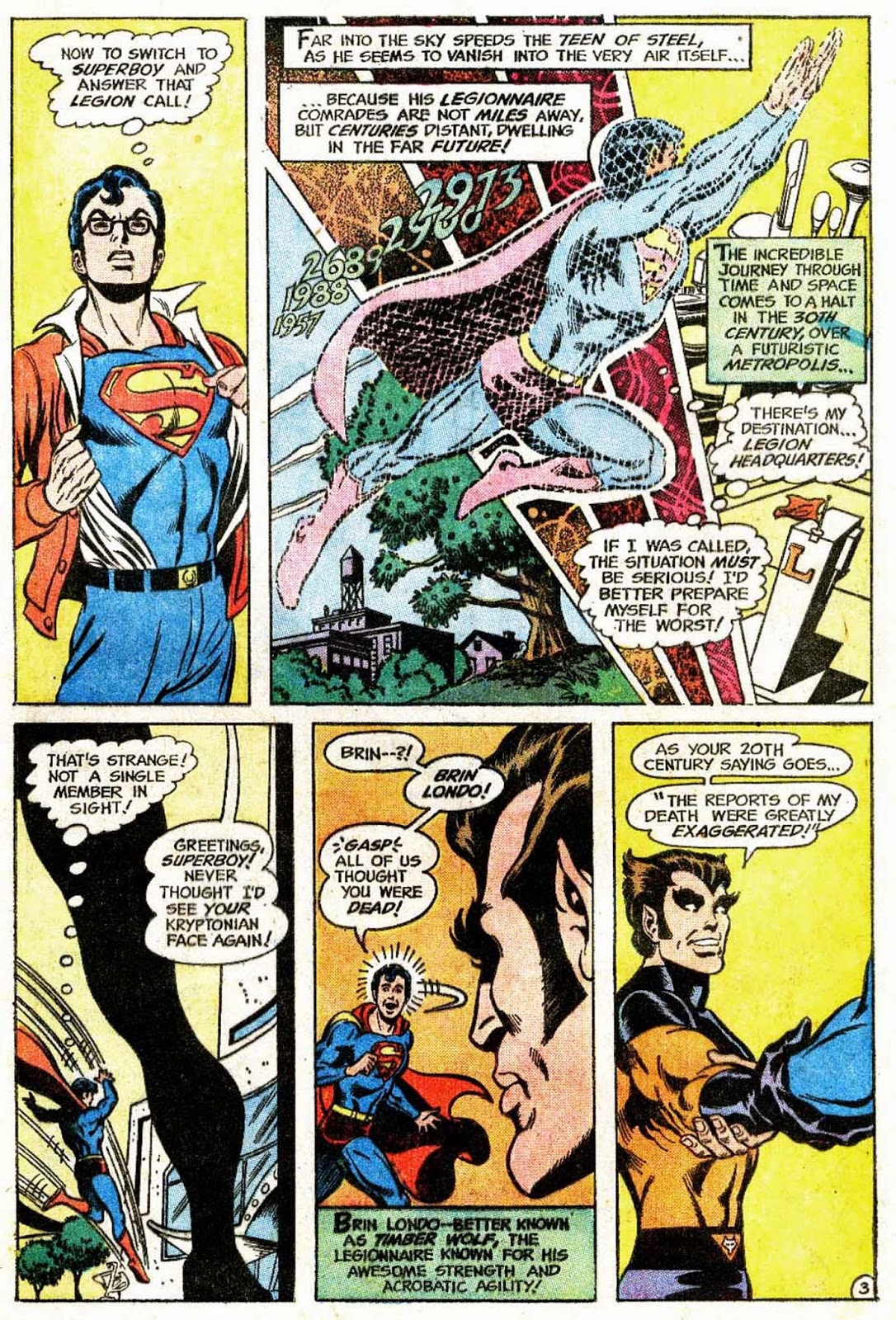 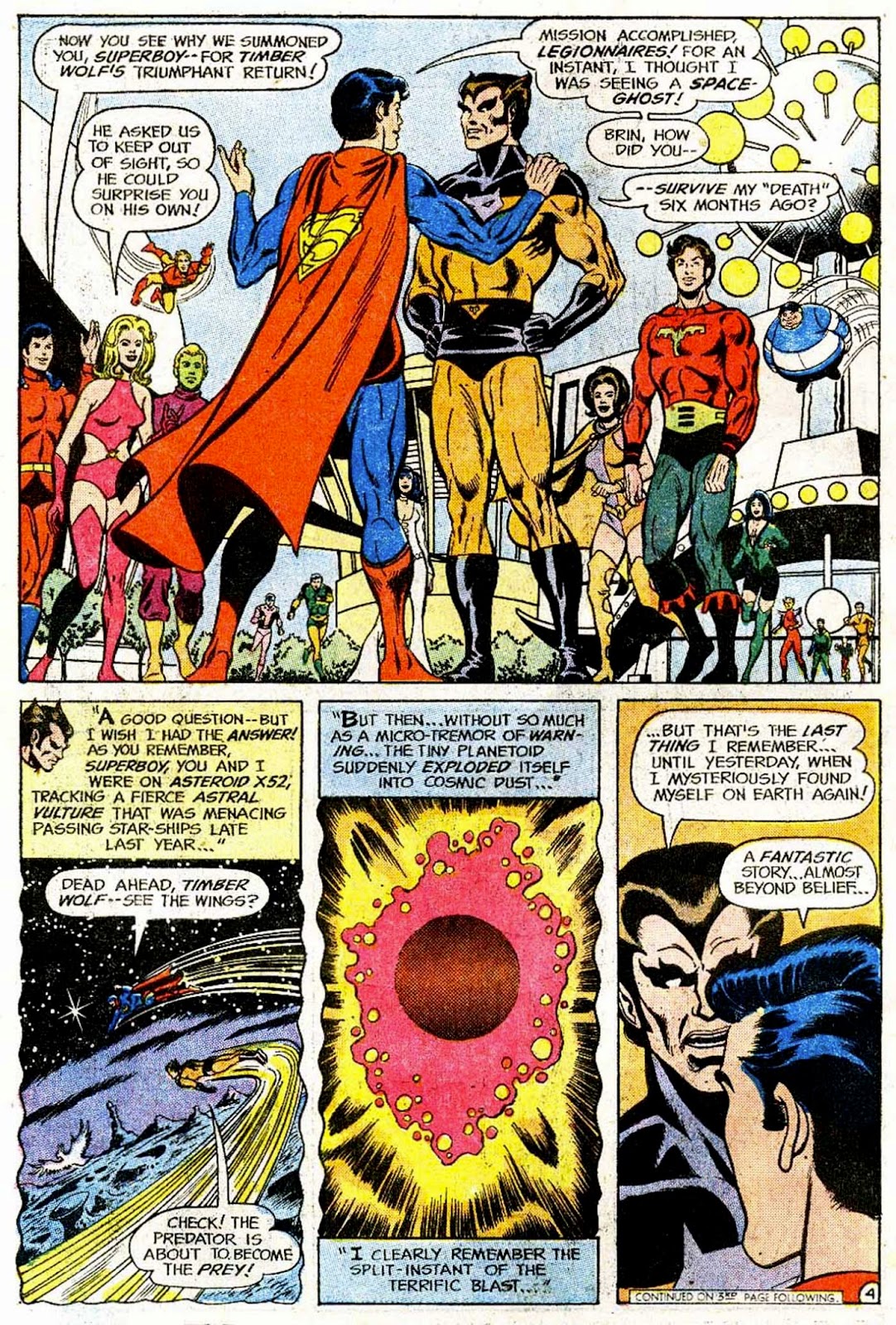 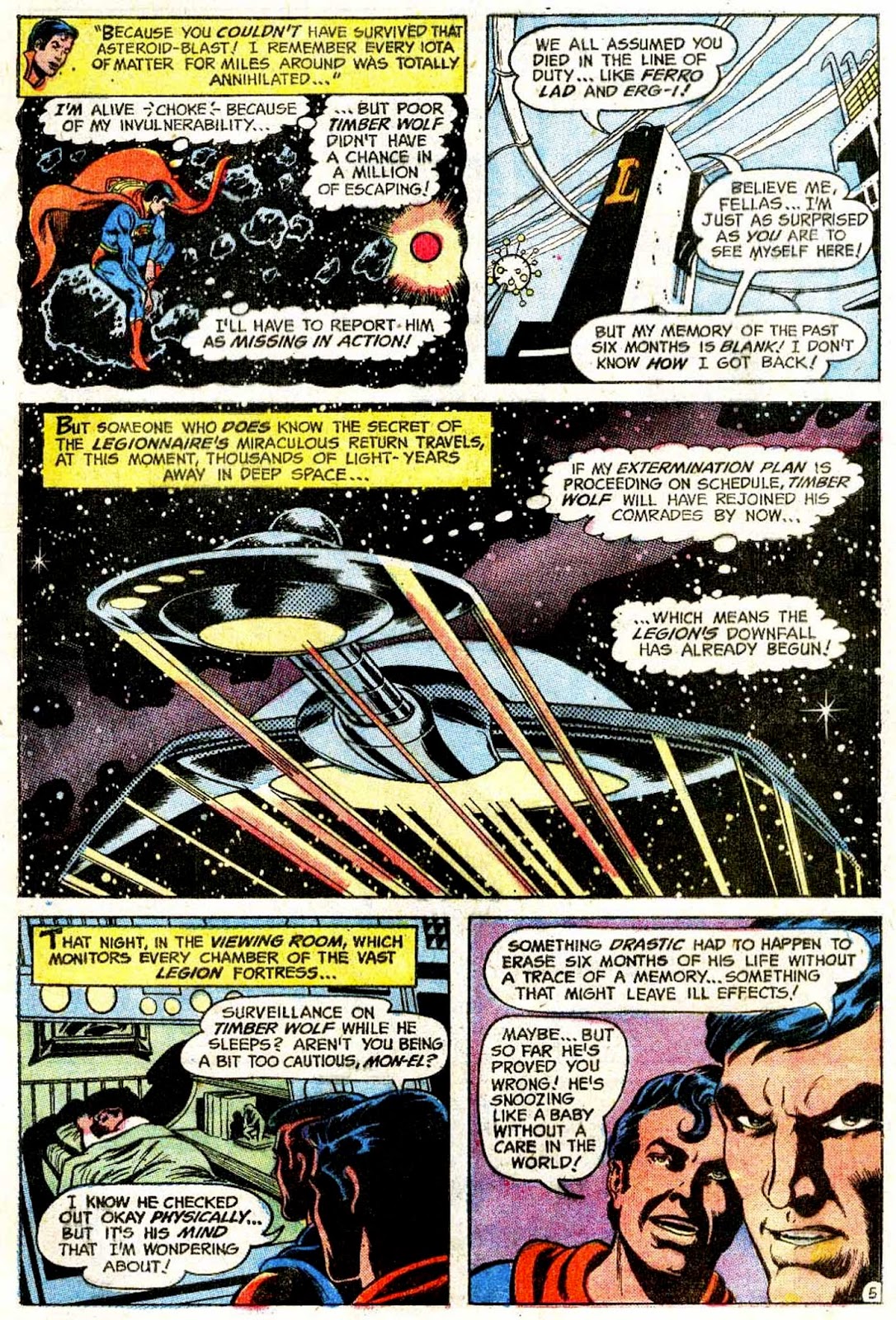 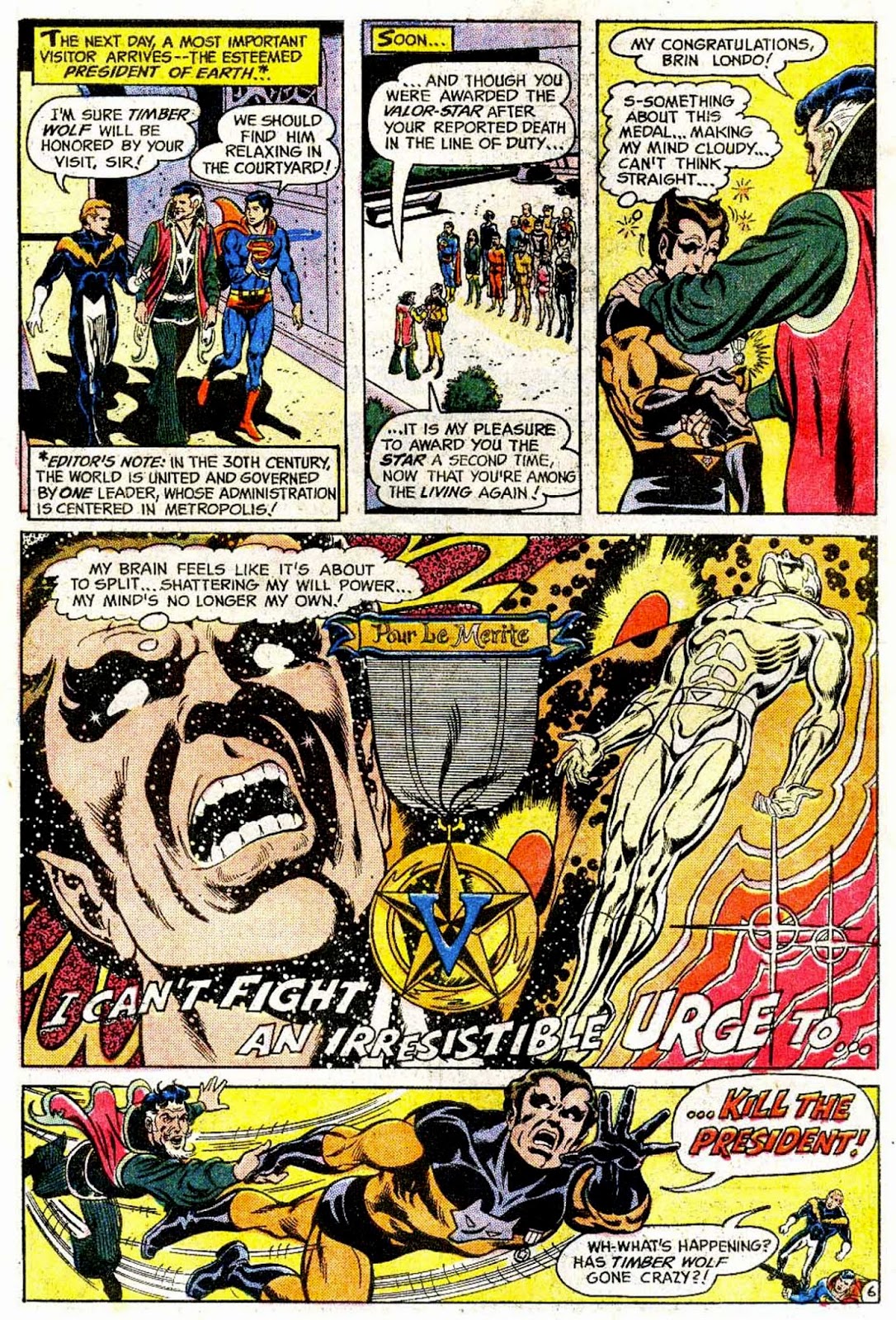 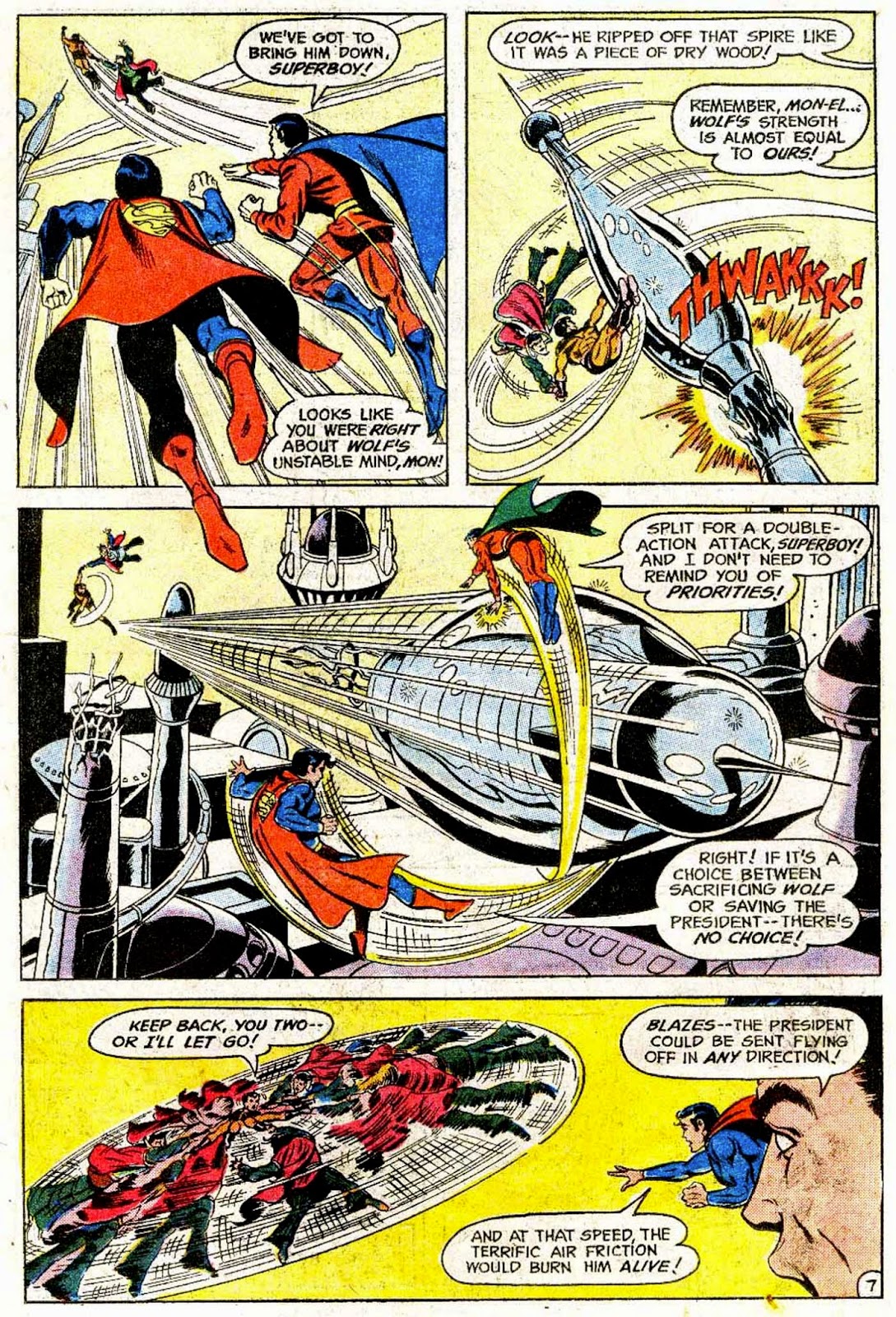 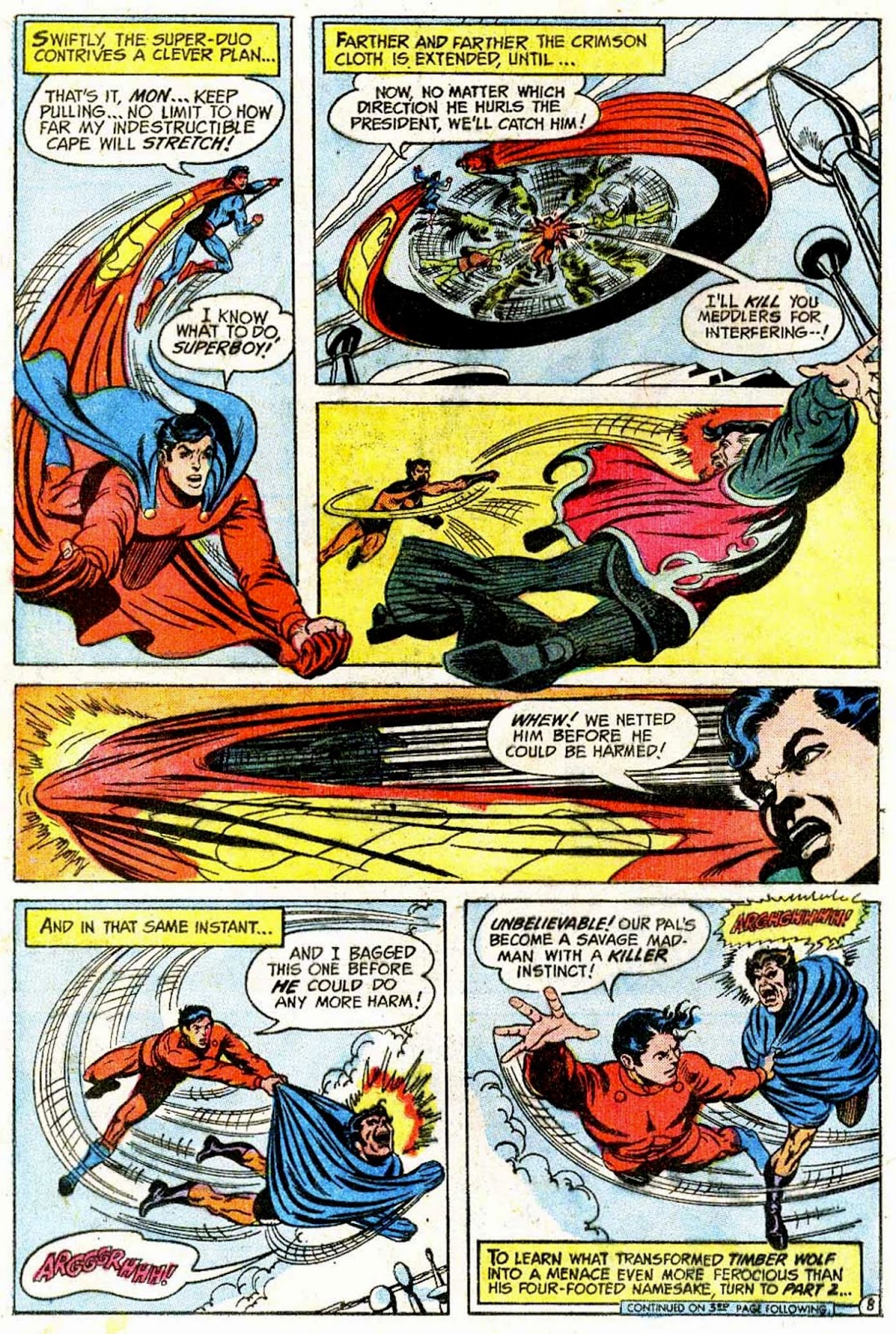 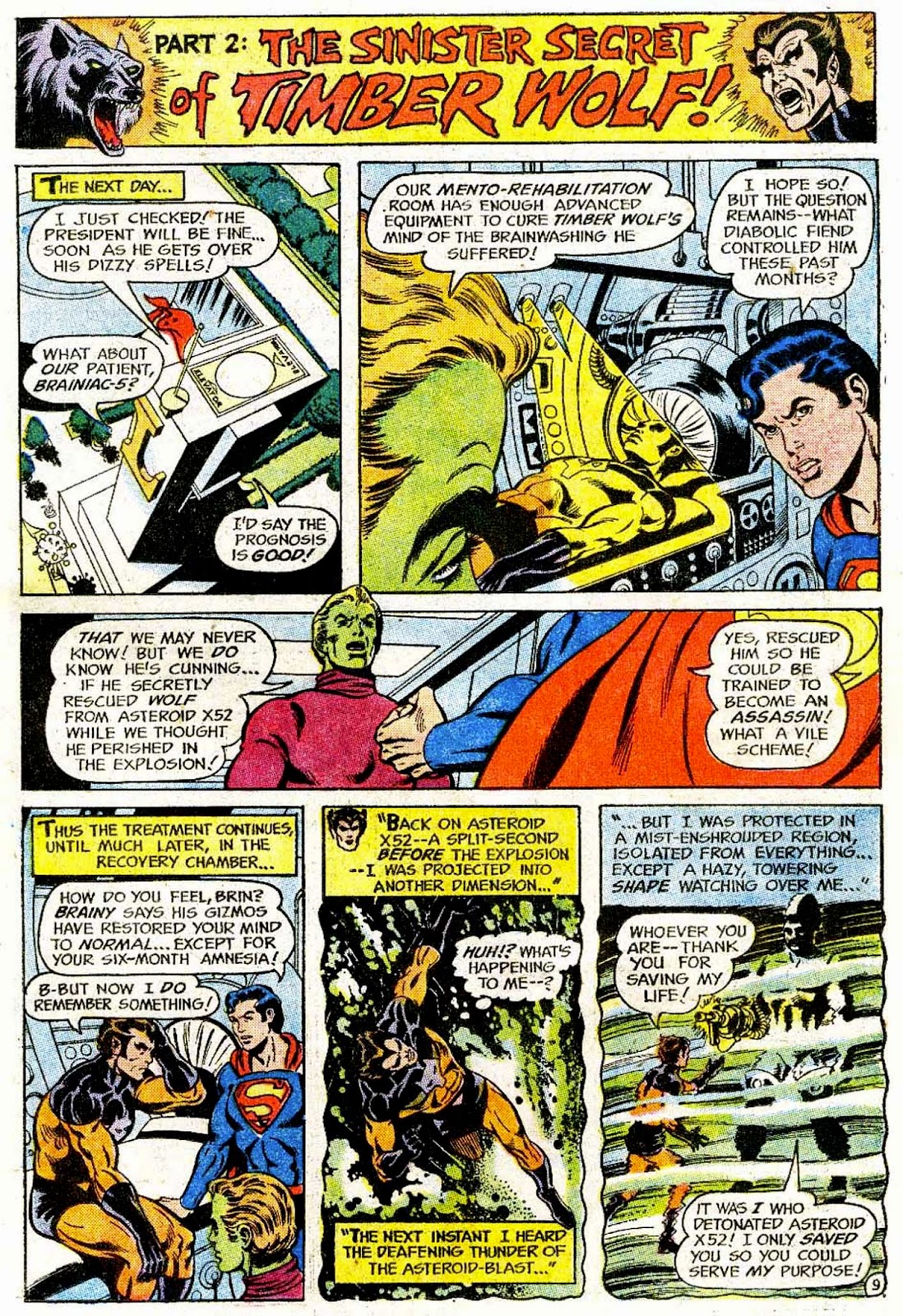 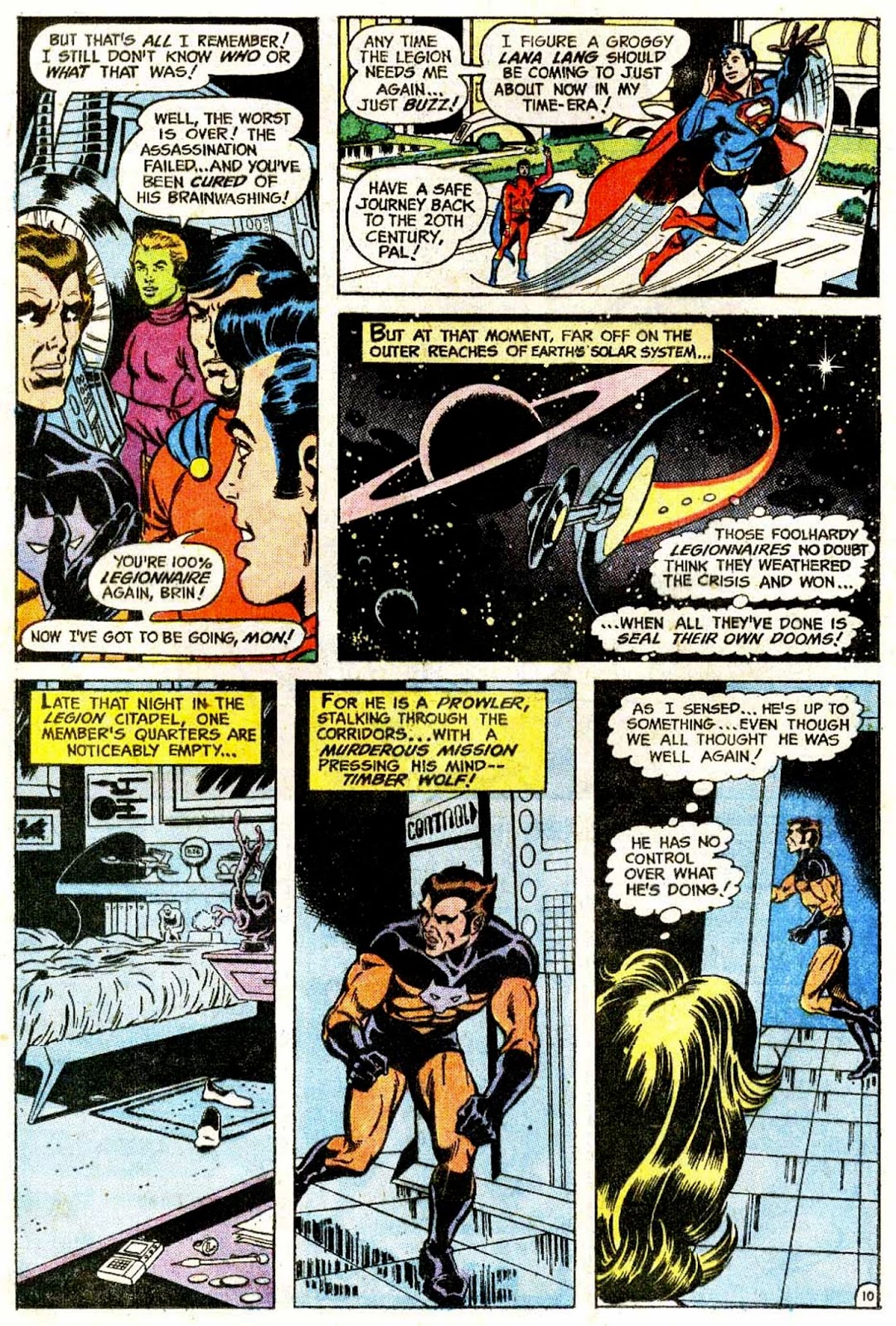 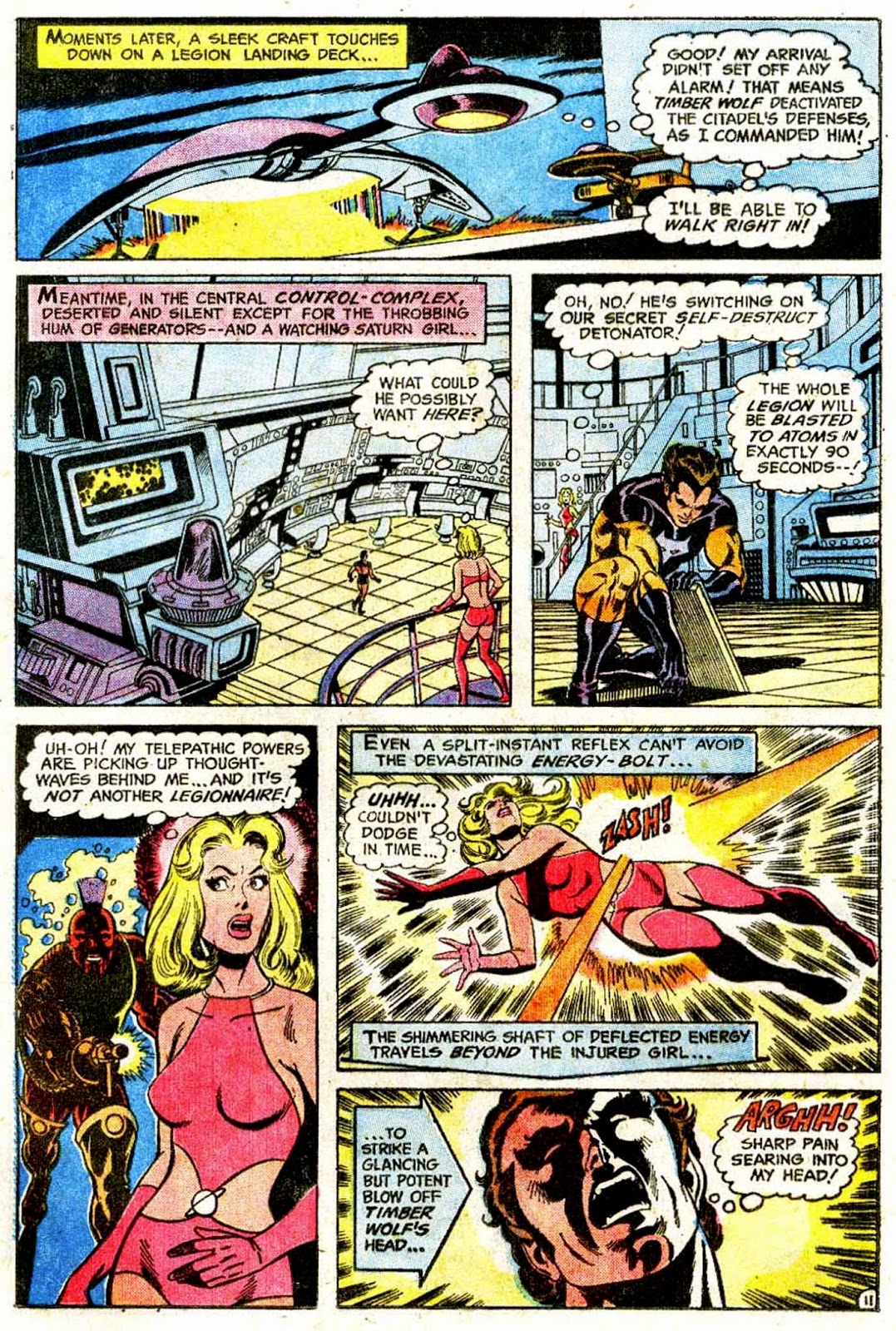 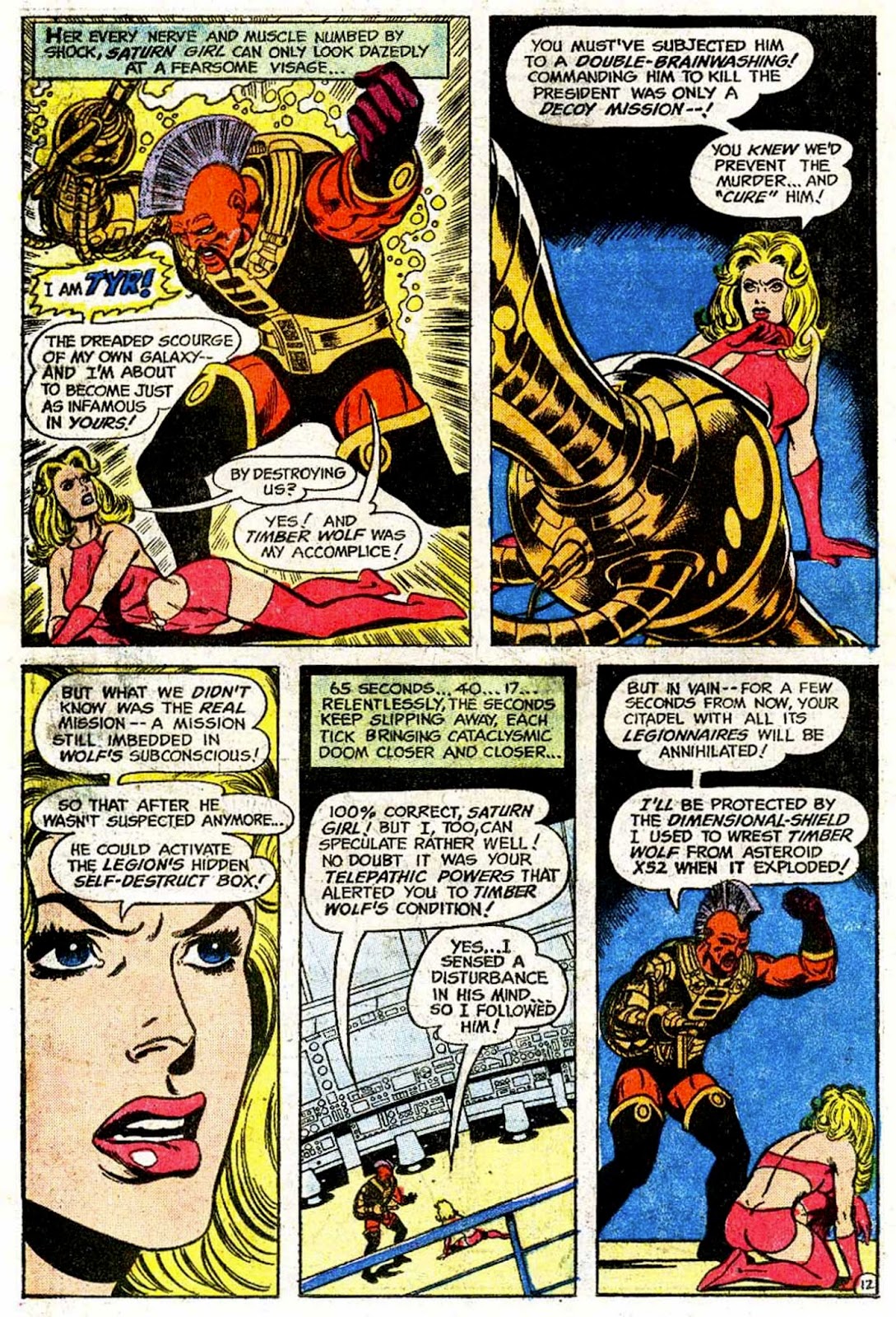 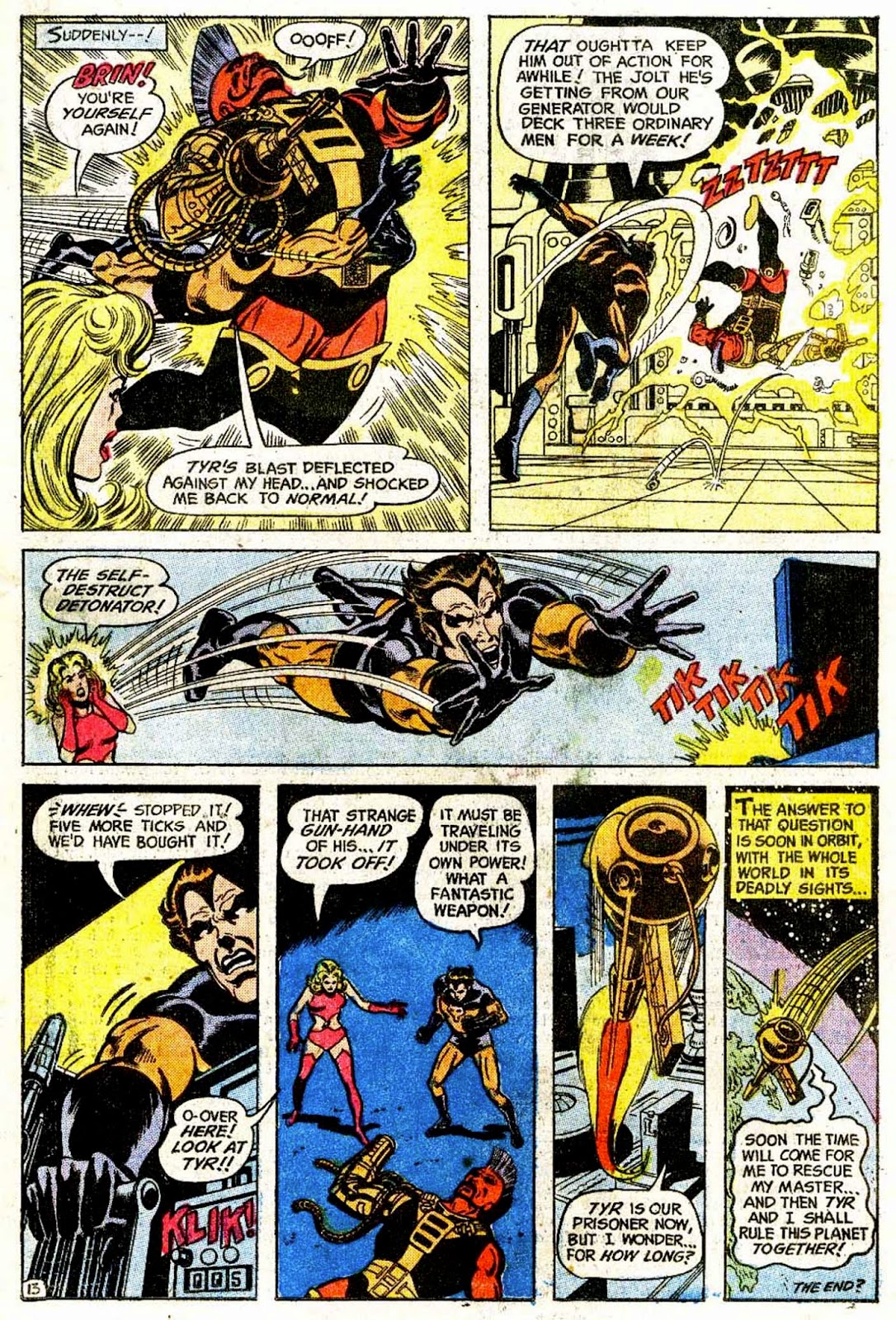