Thanksgiving Feast 2014: "To Steal an Ant-Man!" by Michelinie, Byrne, and Layton

Happy Thanksgiving to all my Groove-ophiles in the U.S. of A.! To the rest of ya, happy Thursday and welcome to our annual Thanksgiving Feast here in Groove City! Throughout the day today, every six hours, Ol' Groove is gonna lay a tasty Groovy Age comicbook treat upon your amazed and astonished self! Can you handle it? Pace yourself, and don't forget to save room for dessert!

We're kicking things off with one of the all-time coolest creative teams of the Groovy Age: David Michelinie, John Byrne, and Bob Layton! In 1979, Michelinie and Layton (along with penciler John Romita, Jr.) were making Iron Man one of the most exciting mags ever with storylines like "Demon In a Bottle"; meanwhile, Byrne was hitting his super-star stride working on Avengers, Marvel Team-Up, and especially The Uncanny X-Men! When Marvel decided their Universe needed a new Ant-Man (Hank Pym seemed comfortable as Yellowjacket at the time...), these three geniuses teamed up to give us Scott Lang, who would gradually become an incredibly important part of the M.U., to the point where he'll be starring in his own Marvel movie in the not terribly distant future. And to think it all began right here in Marvel Premiere #47 (January 1979)... 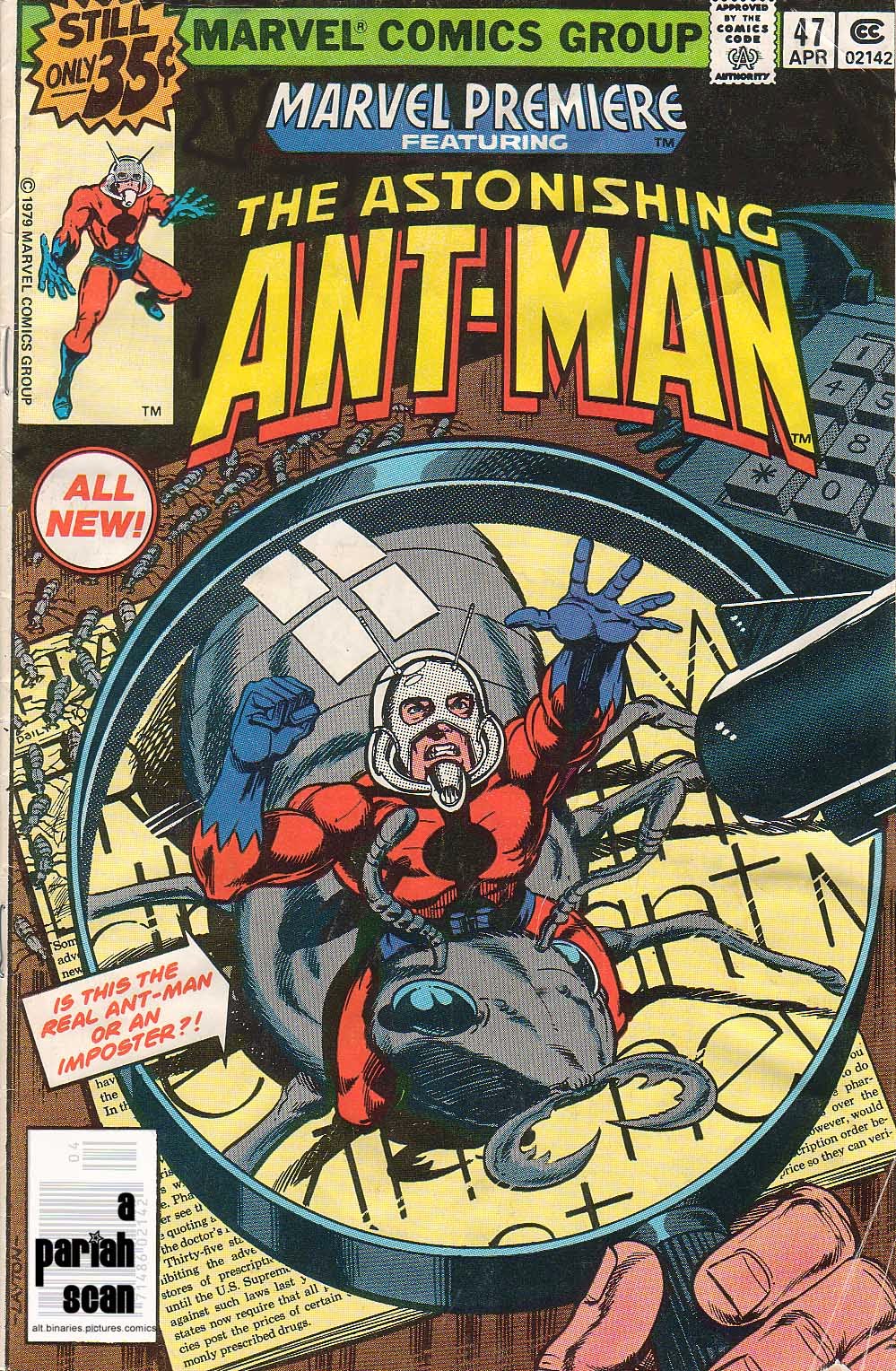 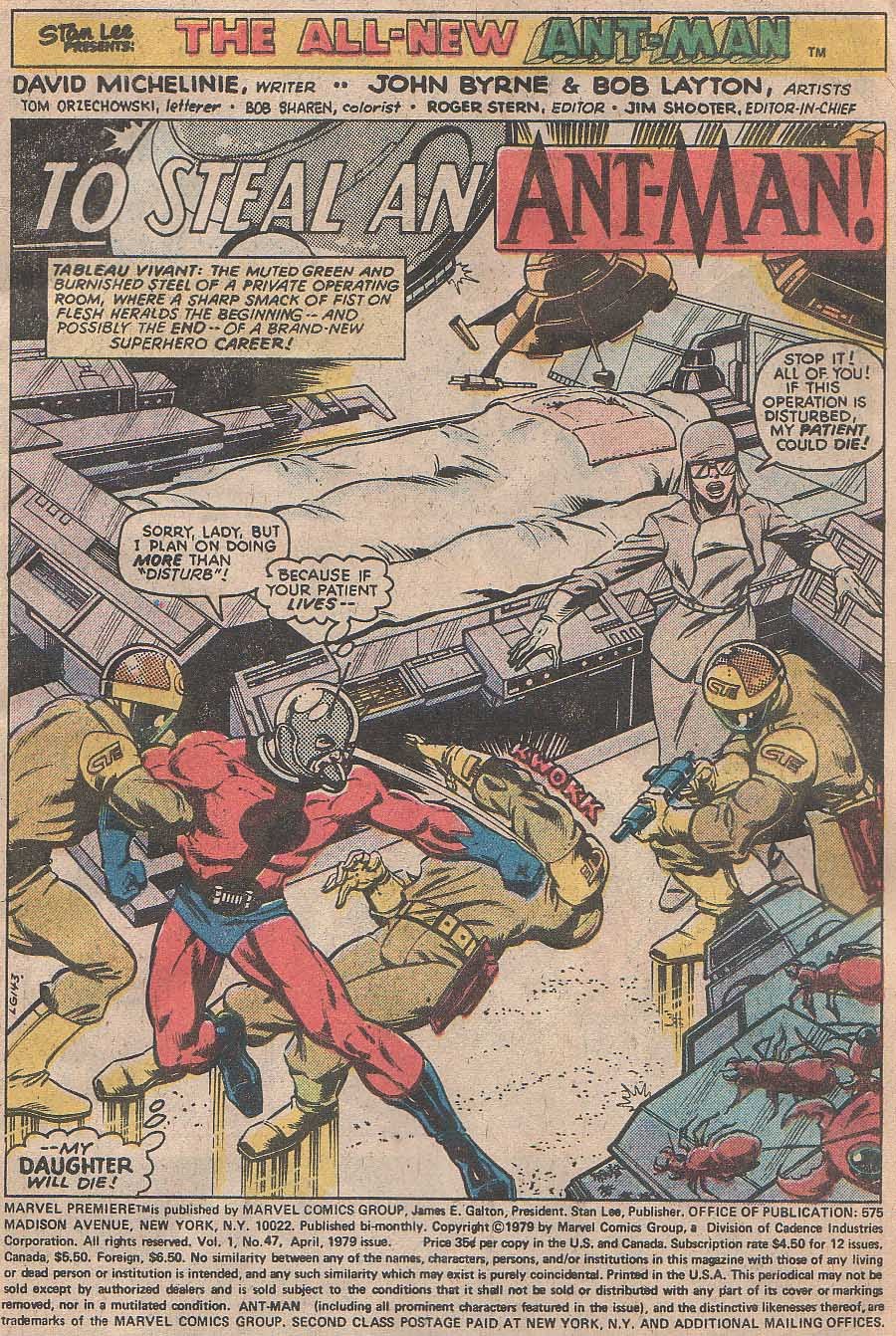 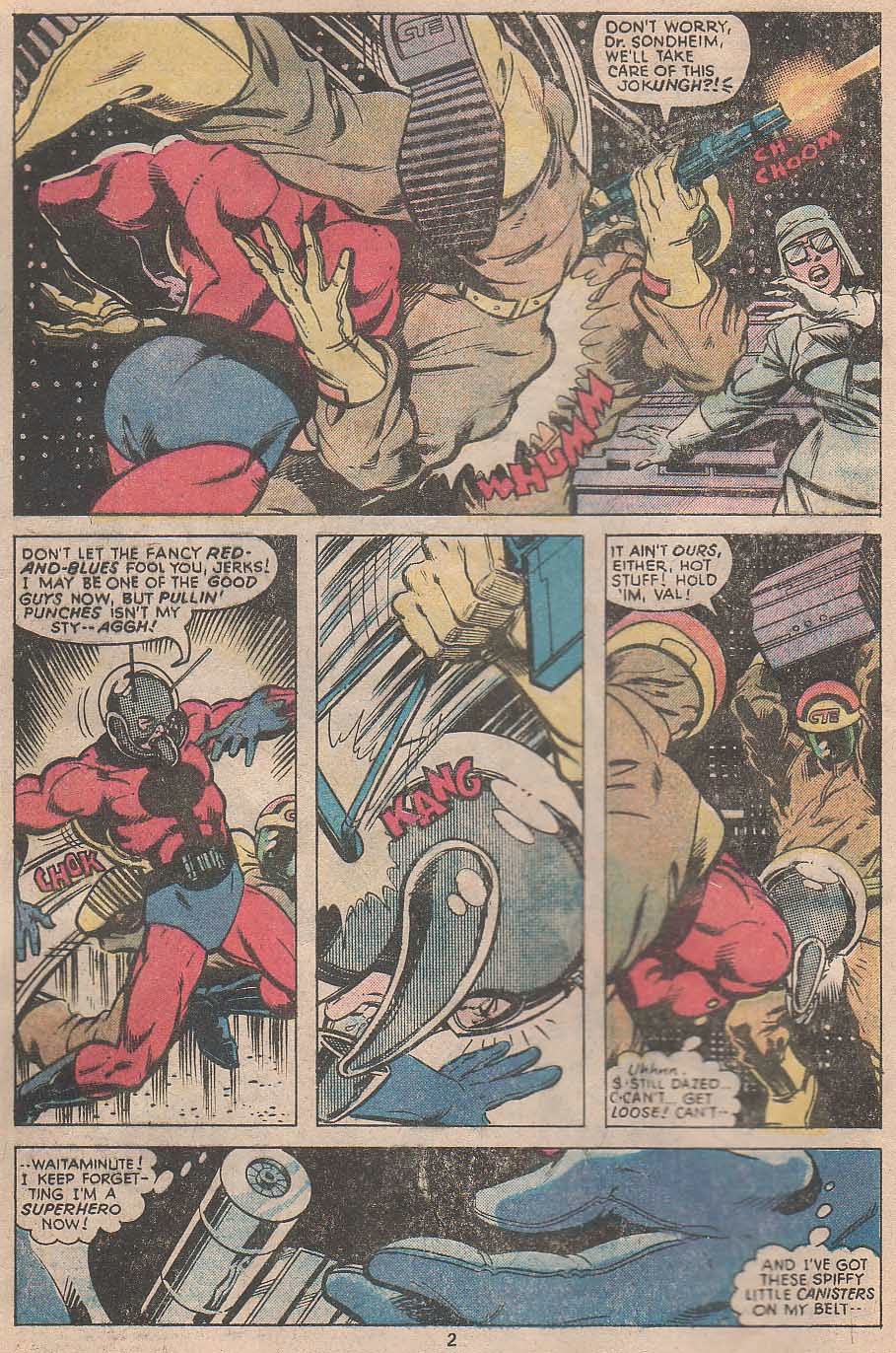 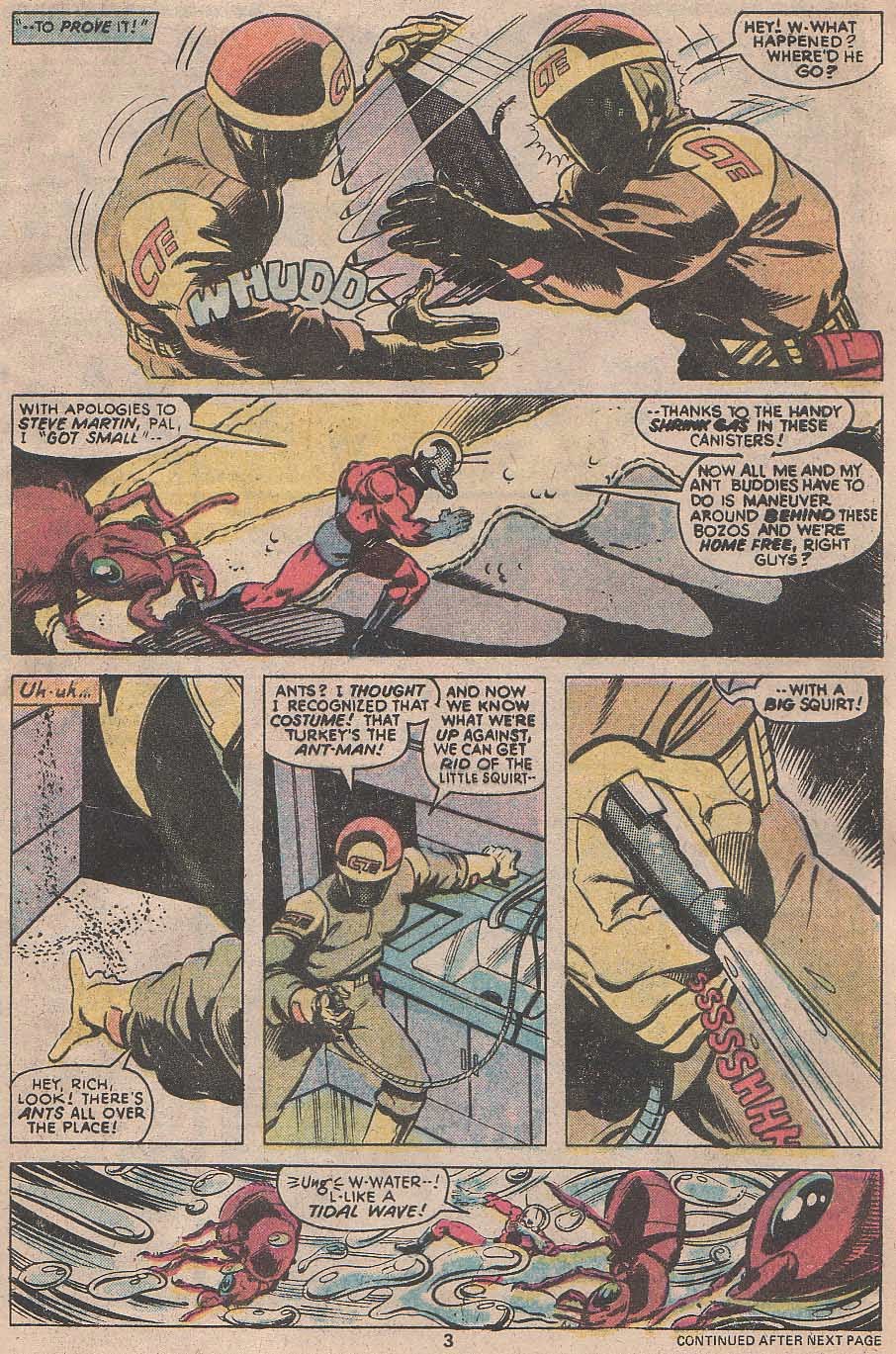 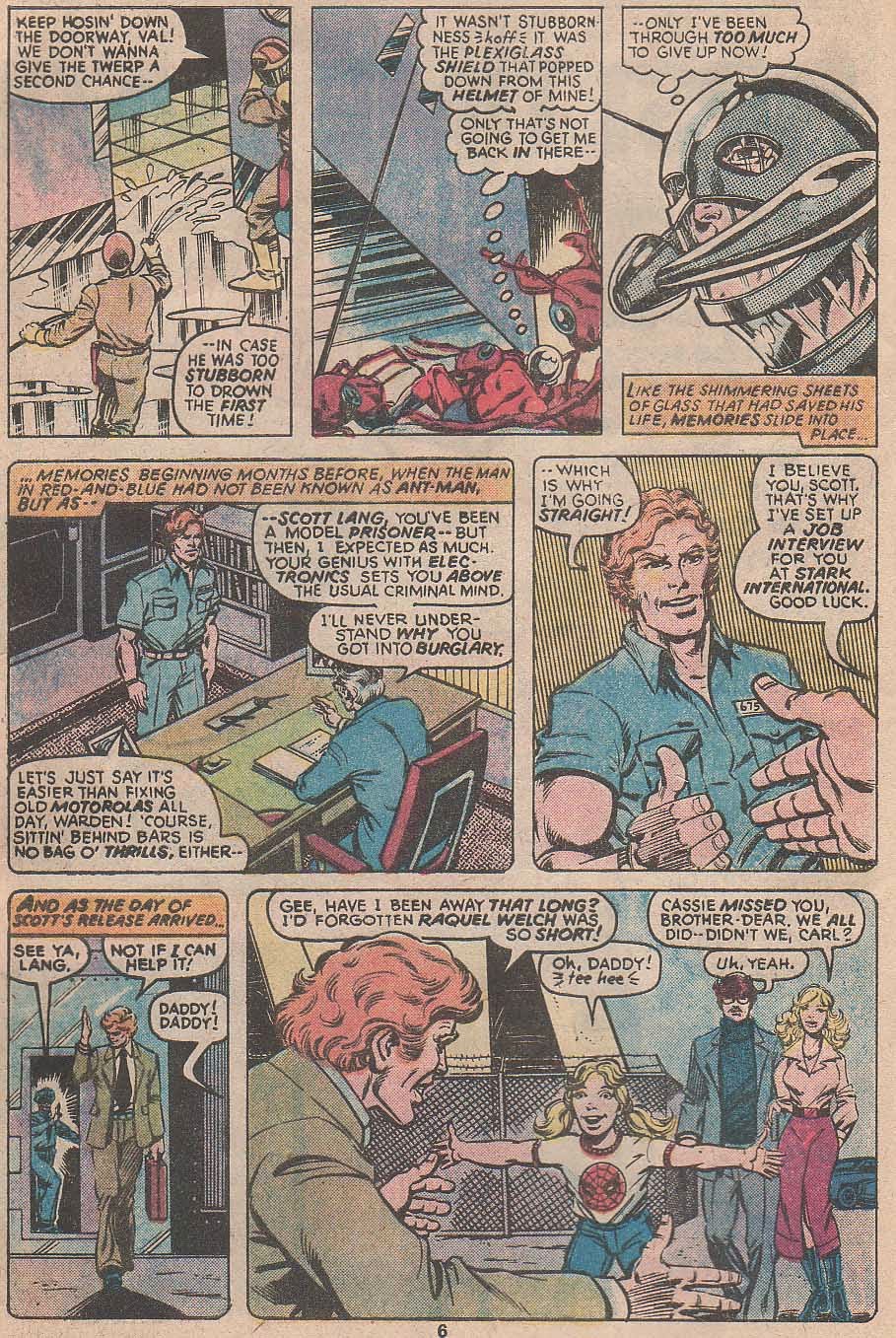 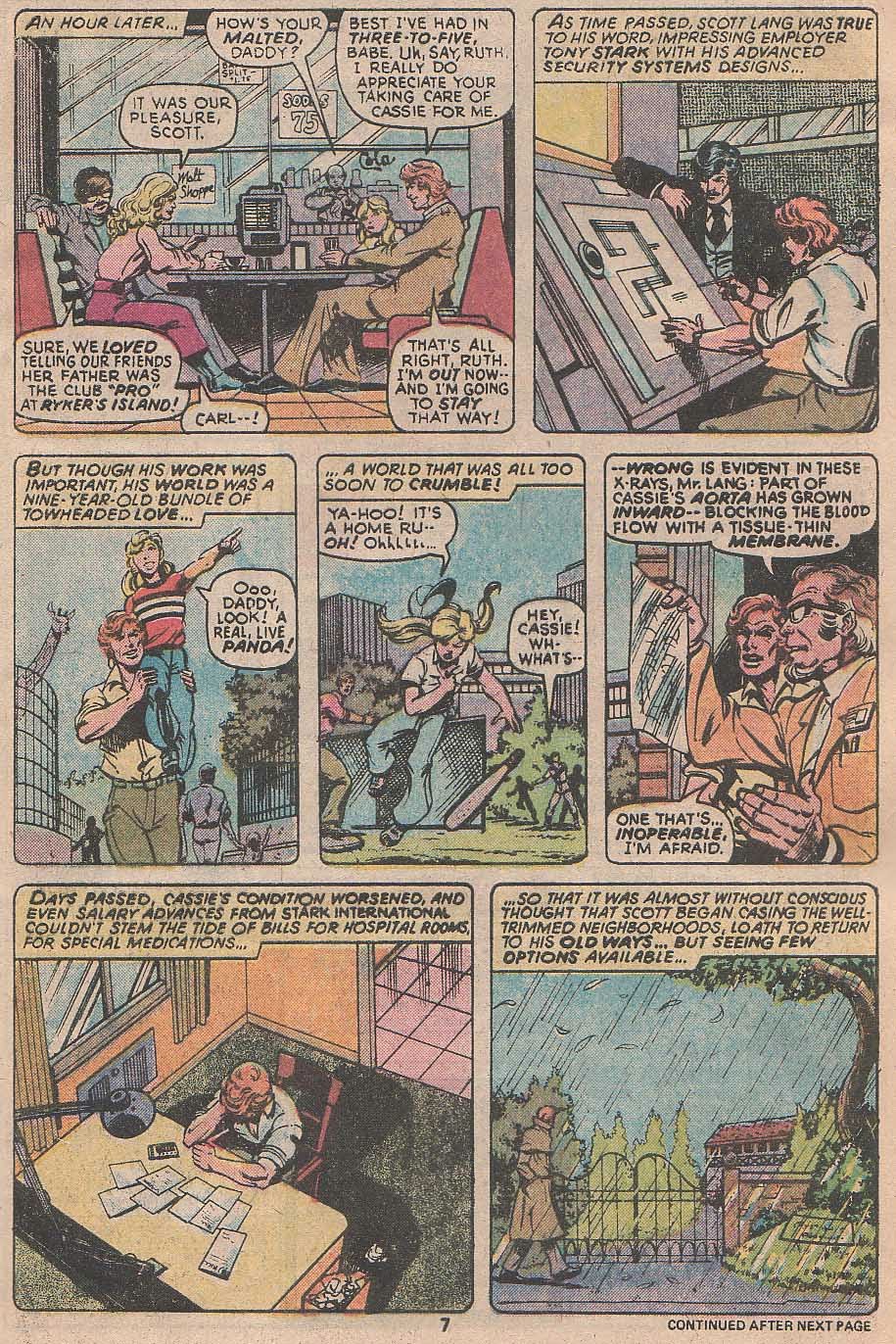 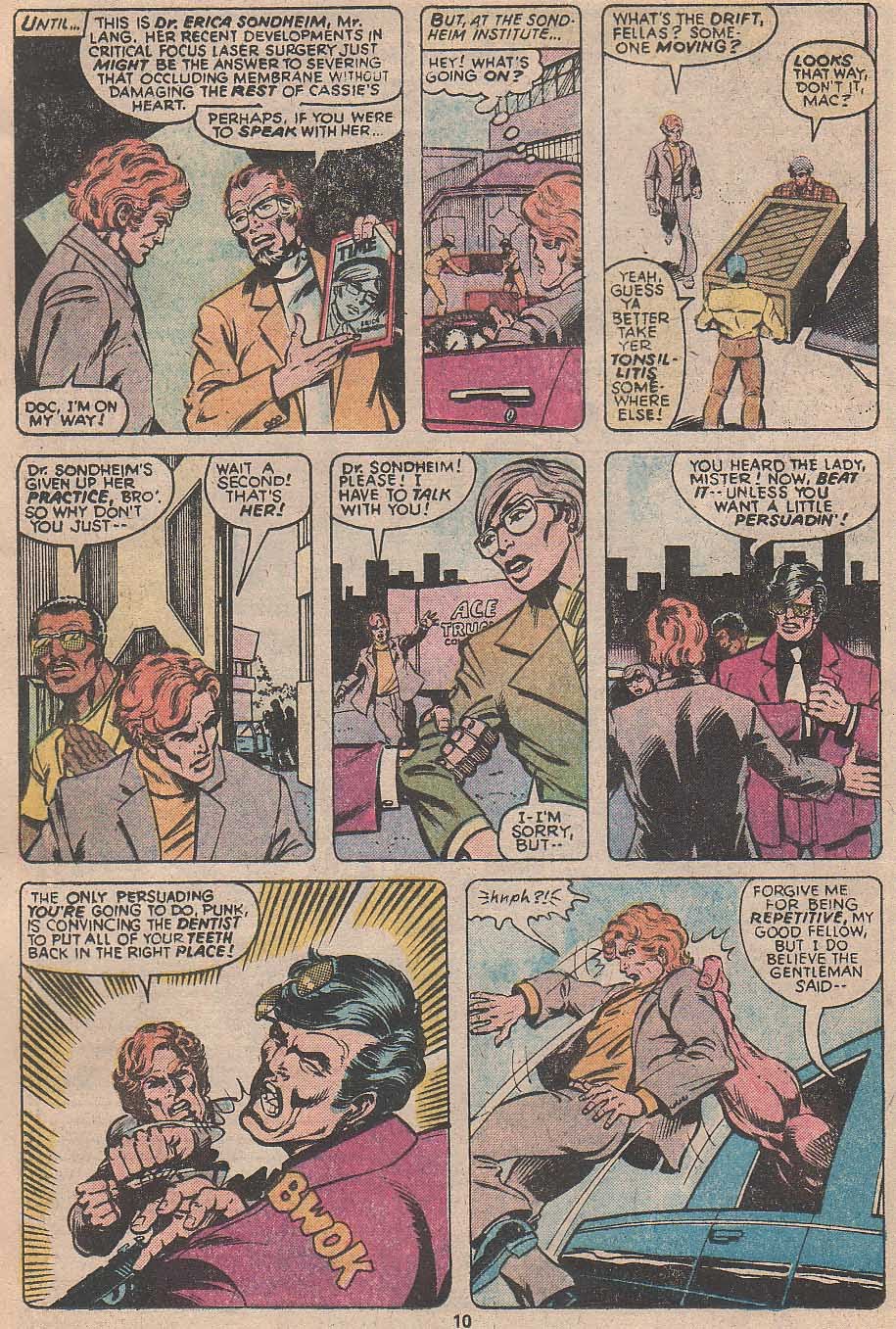 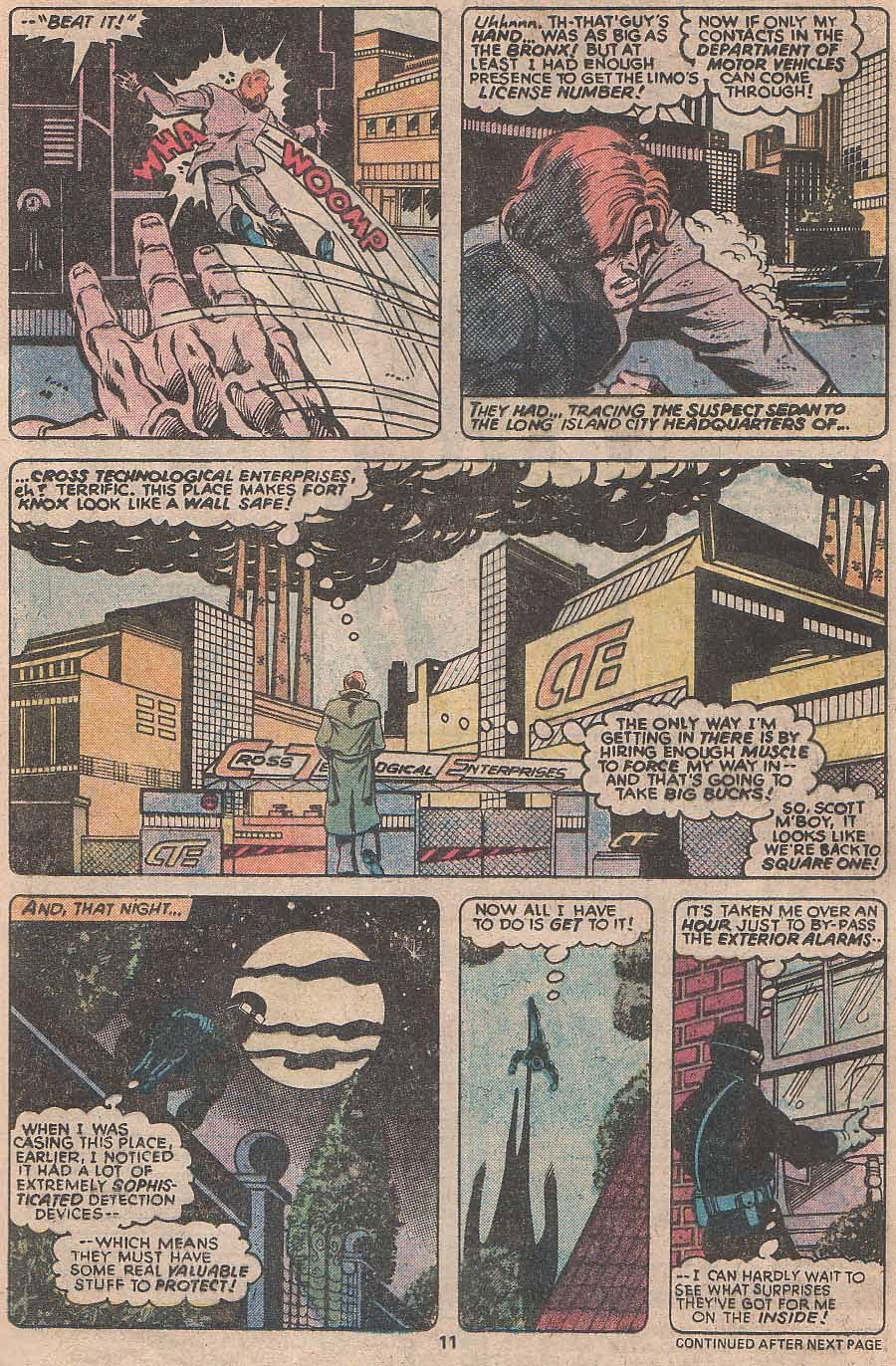 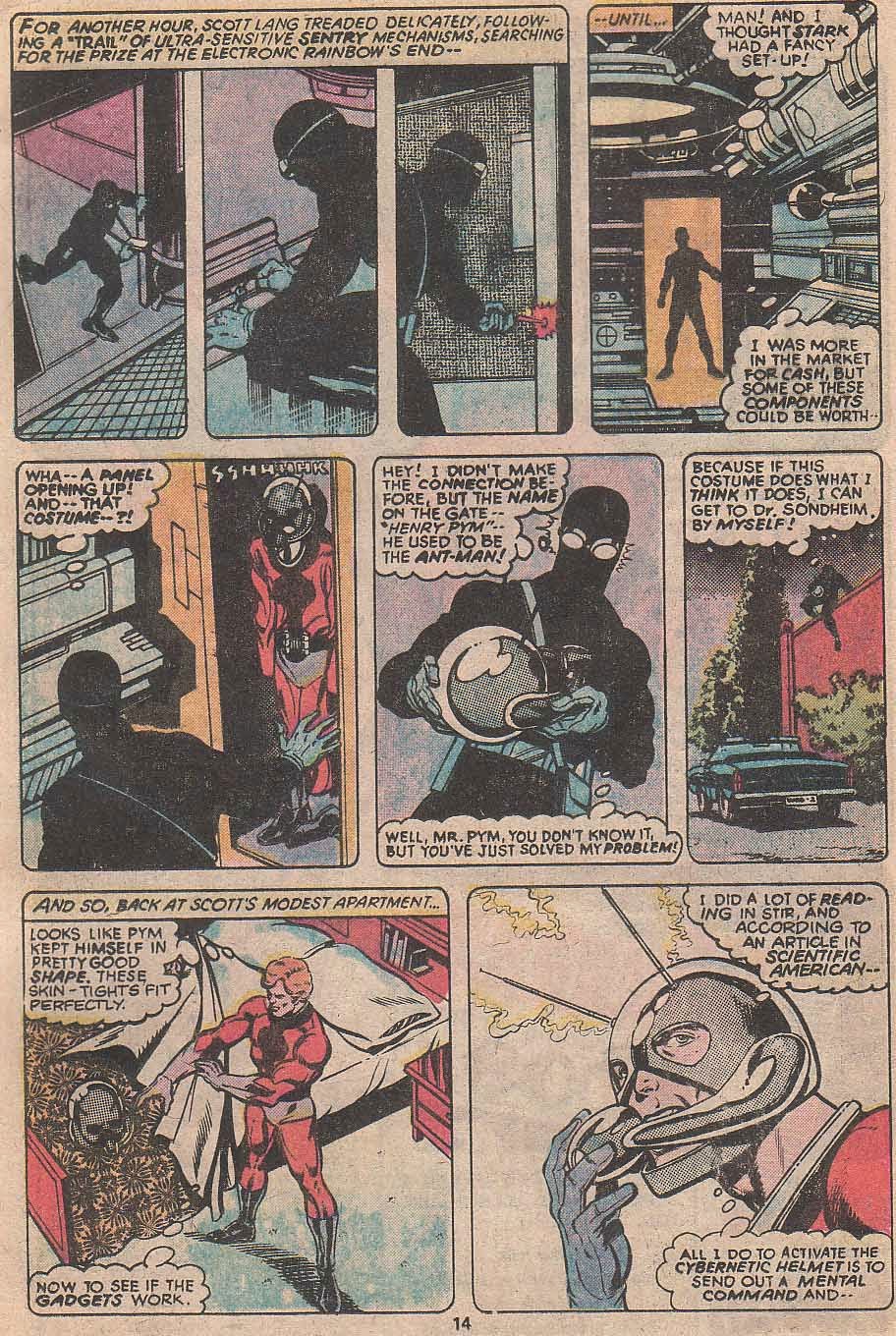 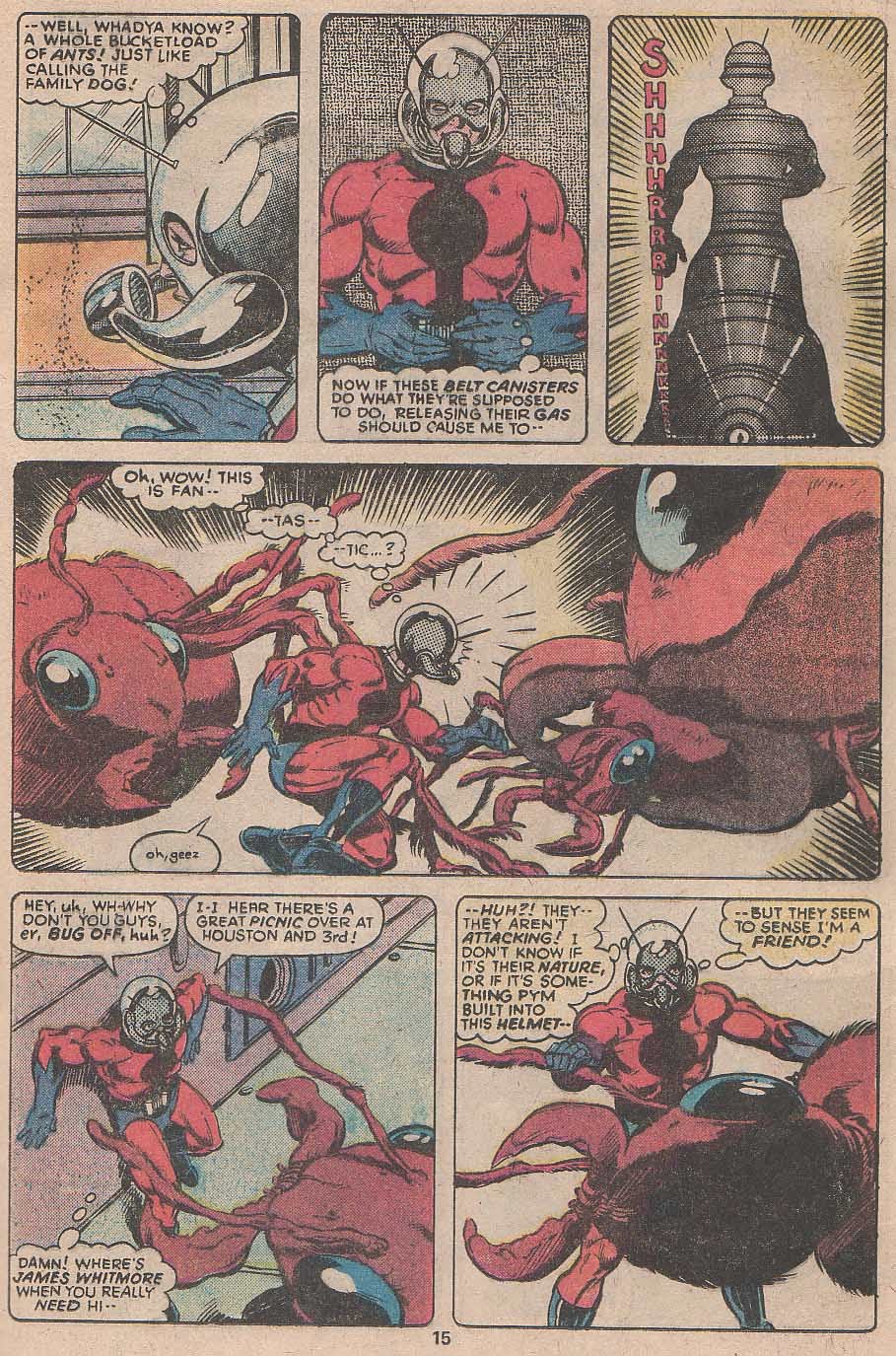 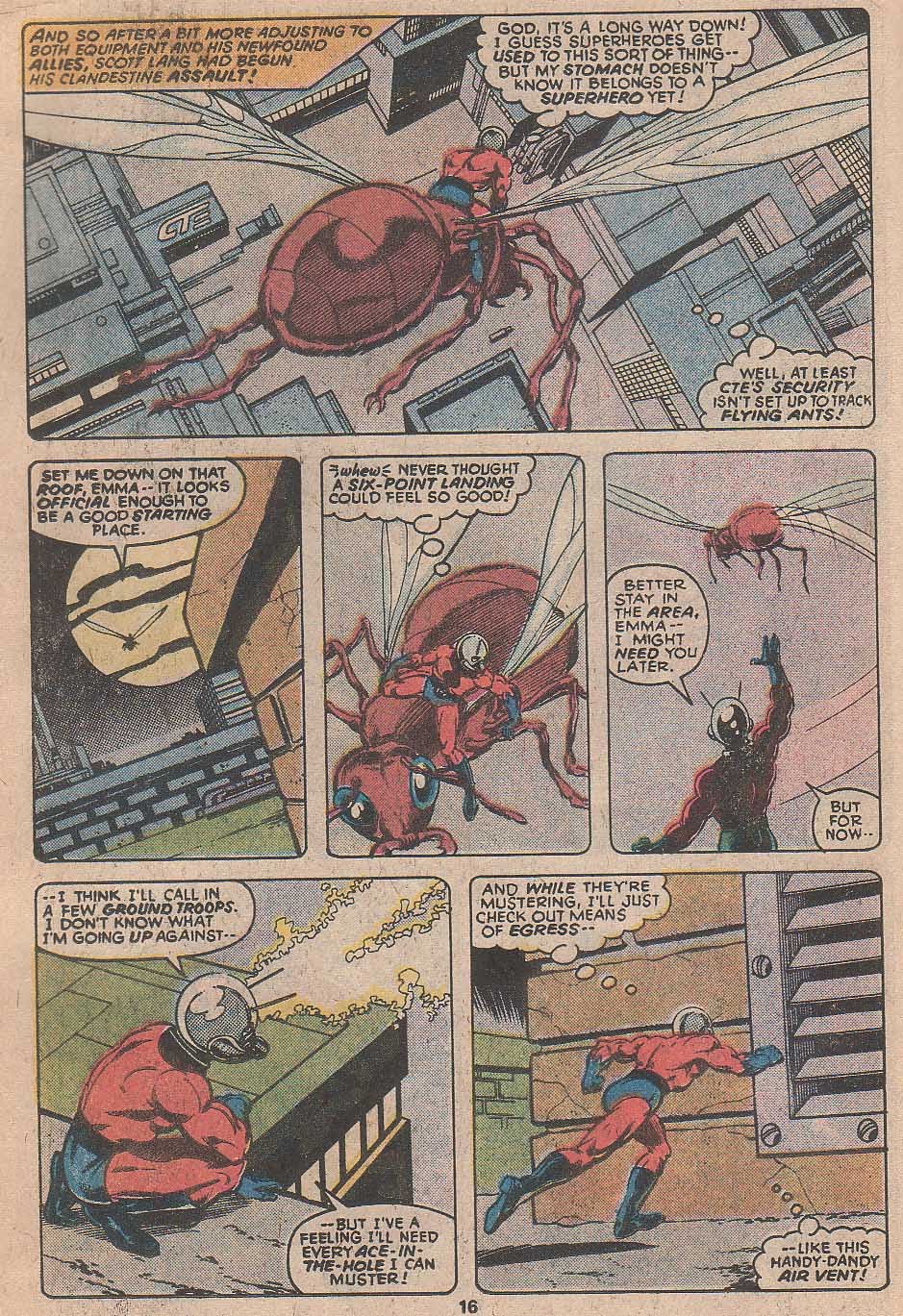 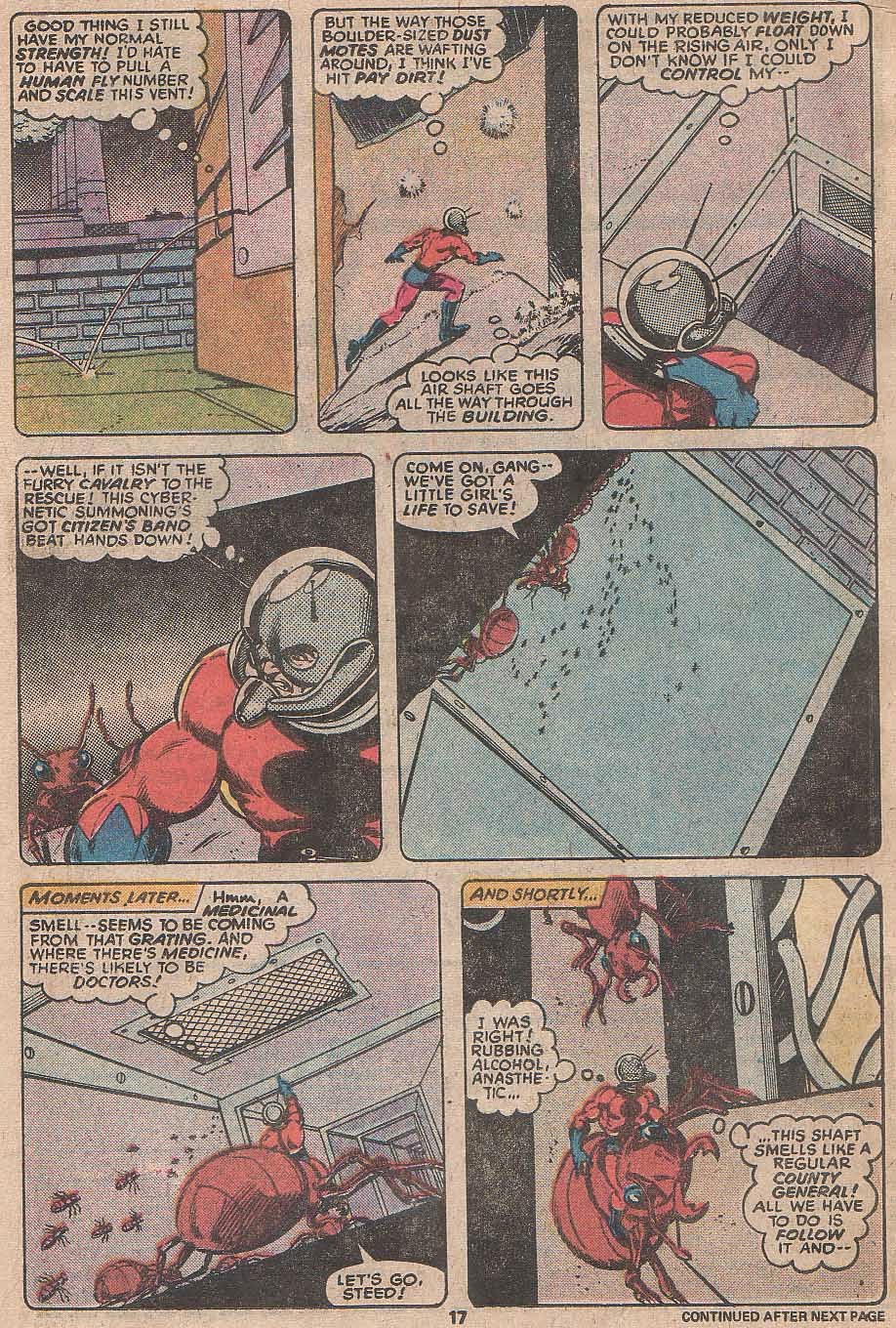 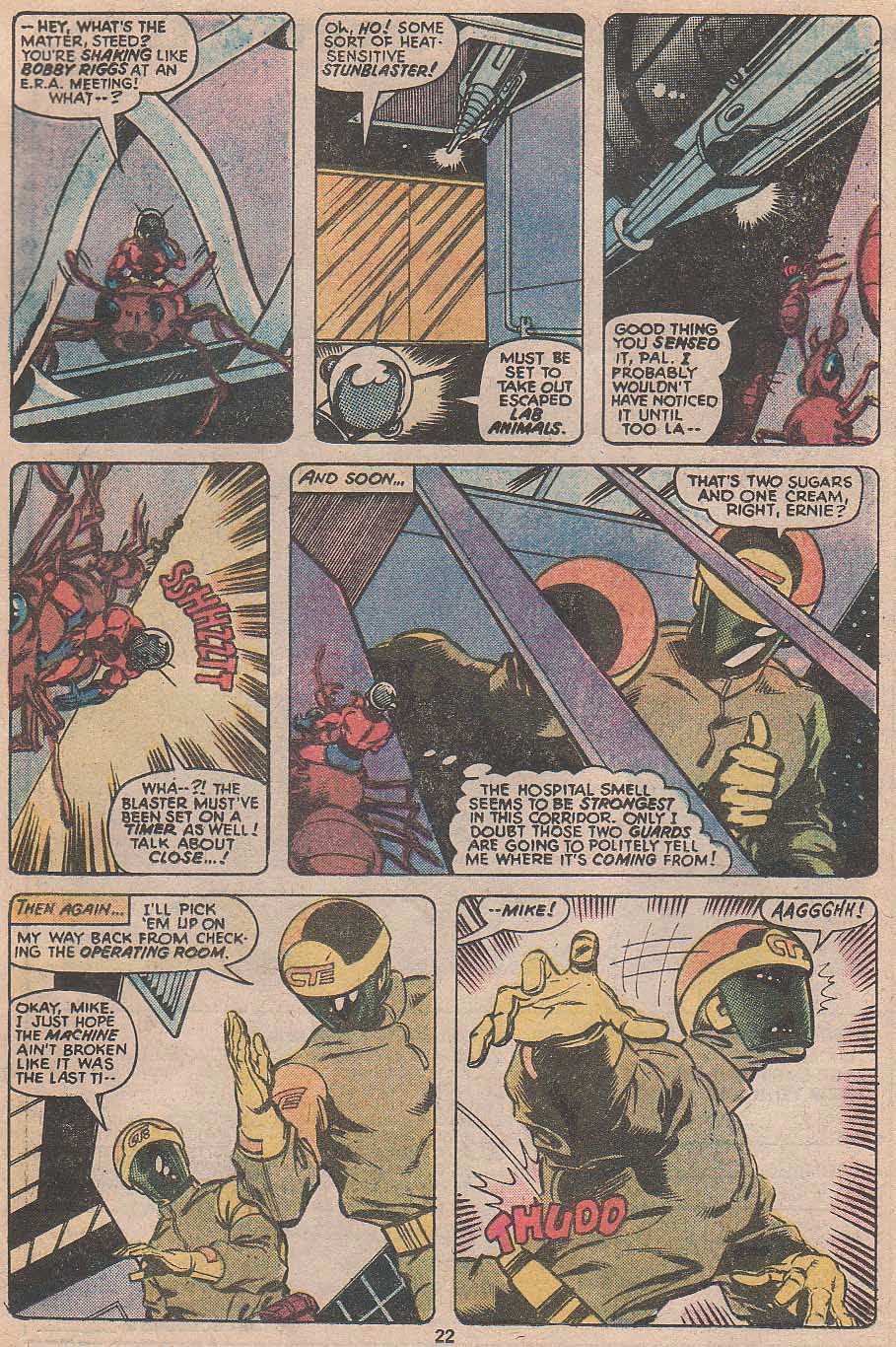 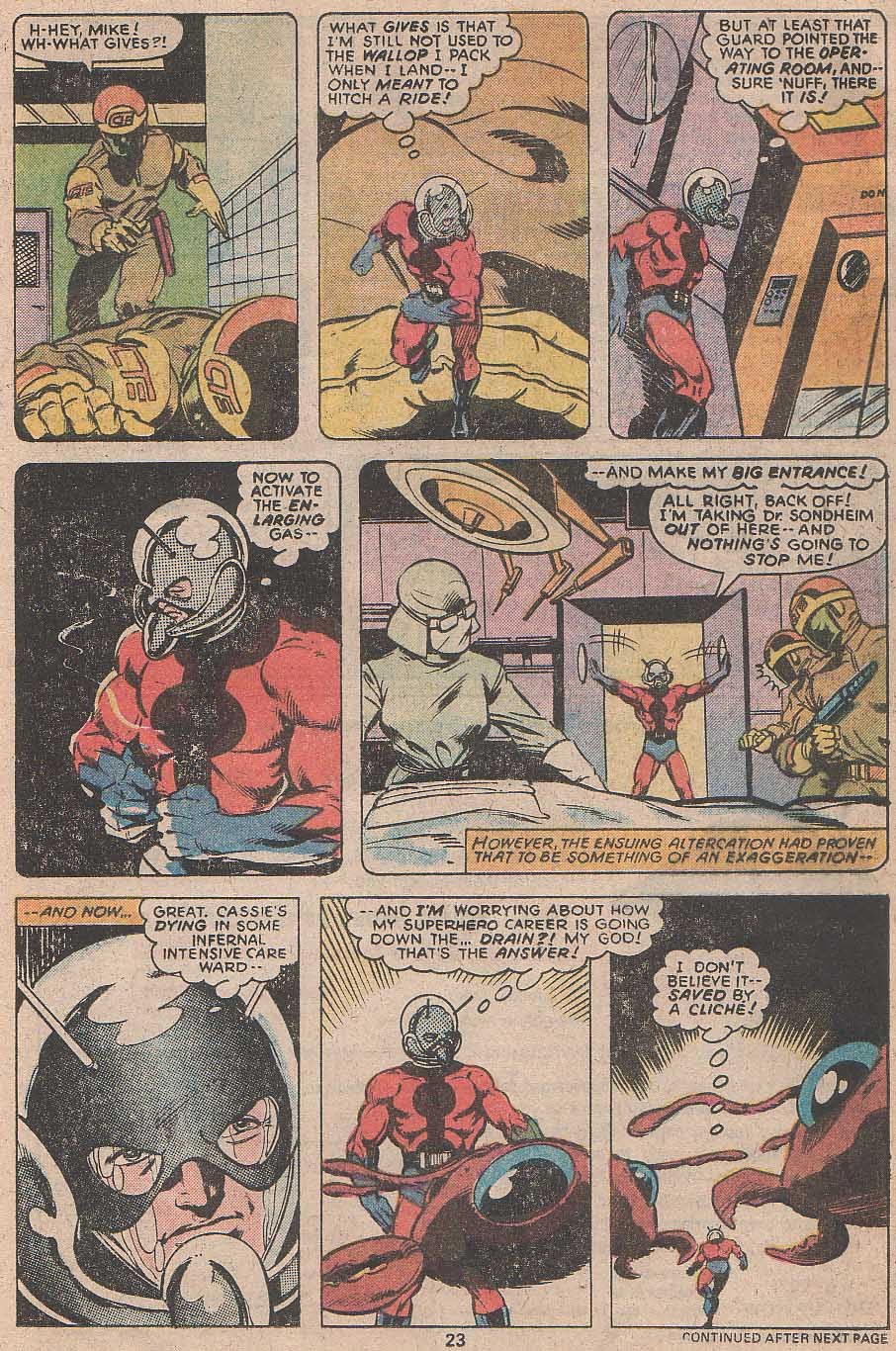 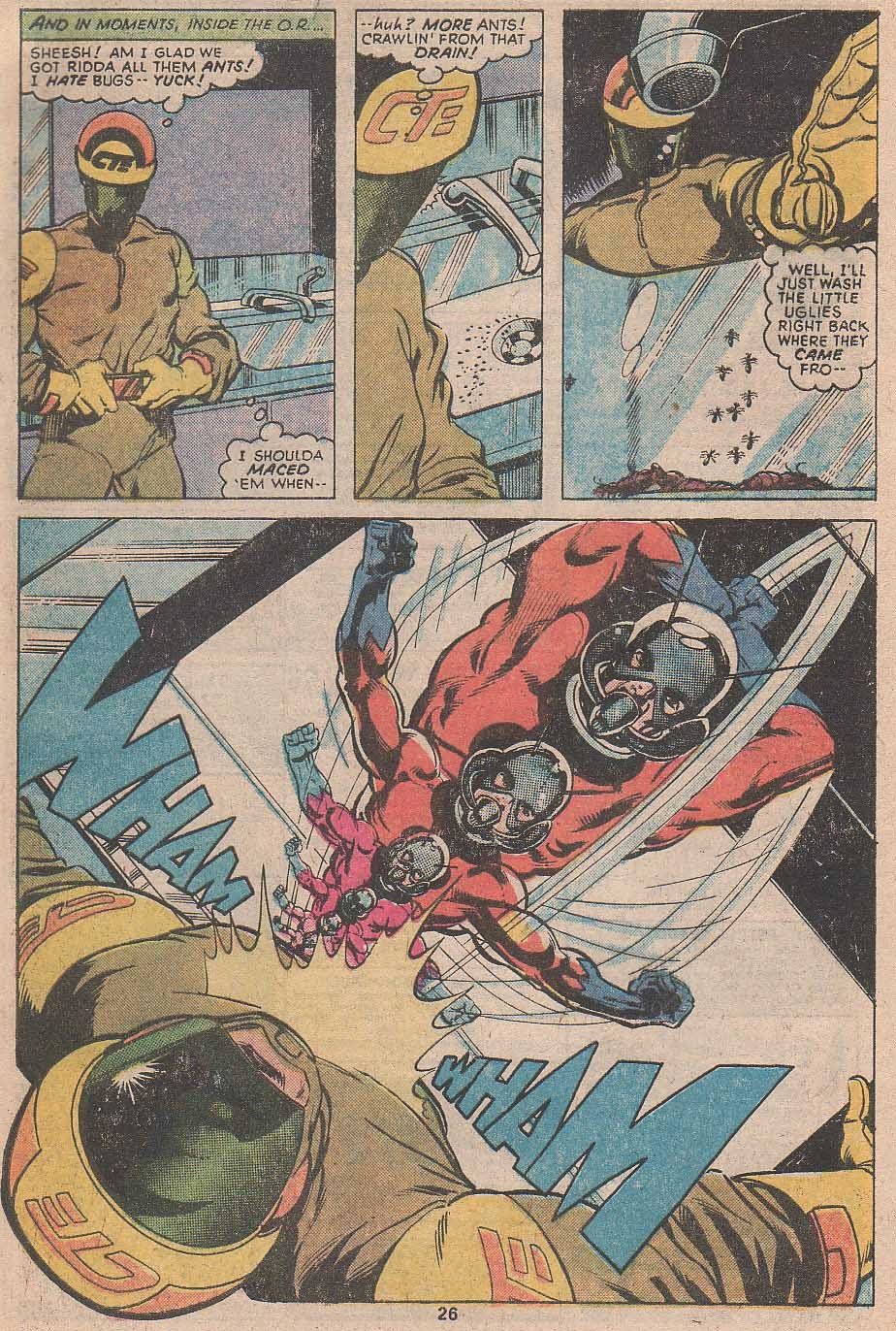 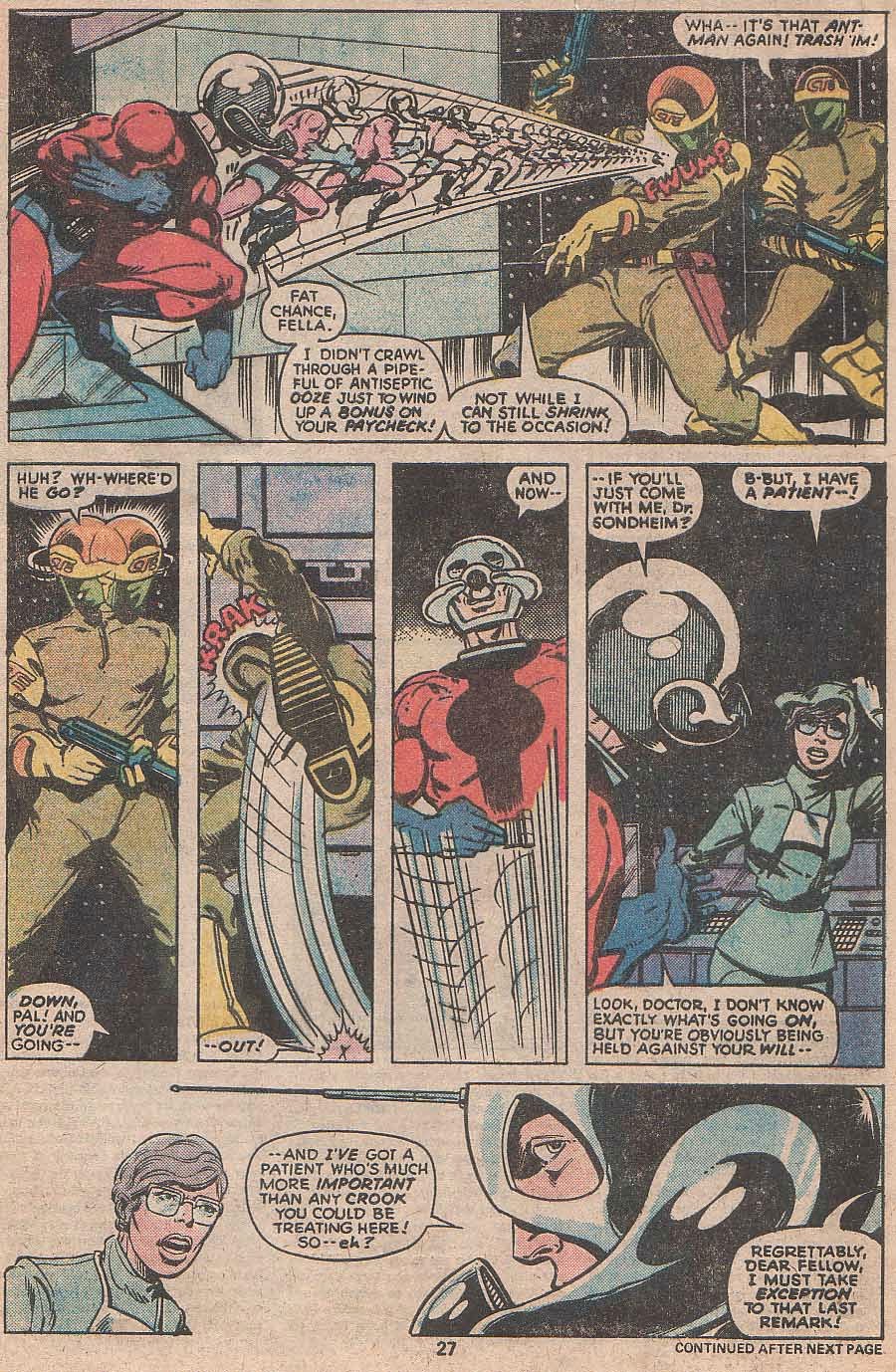 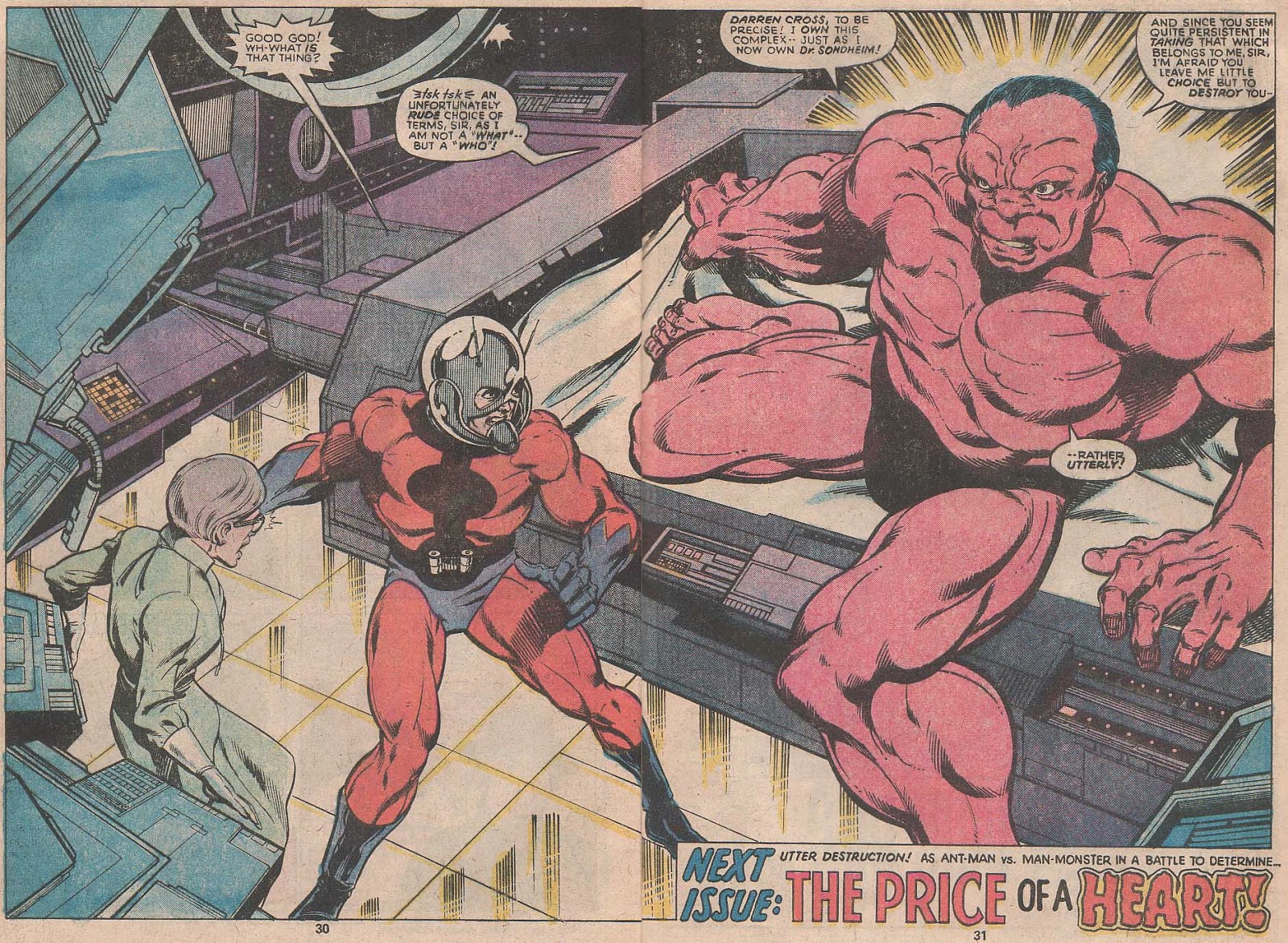 Never fear, Groove-ophiles! Be back in six short hours for part two of the origin of Scott Lang, Ant-Man!
Posted by The Groovy Agent at 12:02 AM