The Boys from Derby: "Brainfever" by Cuti and Staton

What it is, Groove-ophiles! Today, let's take a look at "Brainfever" from Haunted Love #3 (June 1973). Wonderfully written by Nick Cuti and incredibly illustrated by Joe Staton, this story that shows that sometimes nightmares can come true--and that can be a good thing! 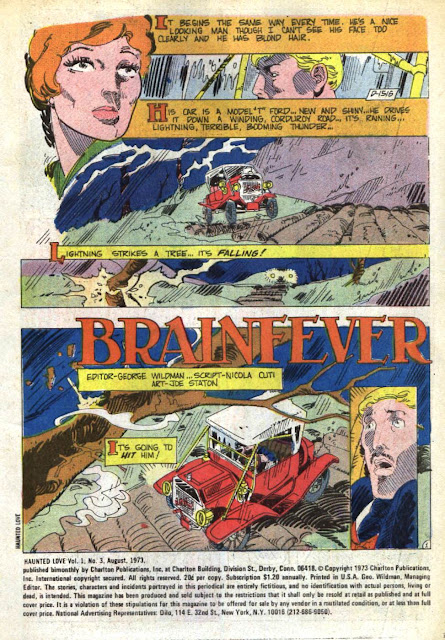 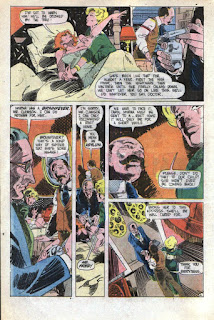 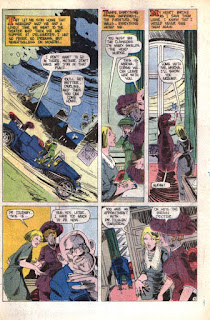 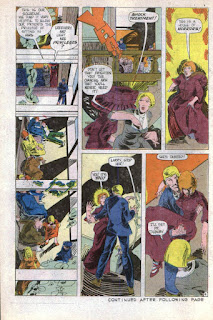 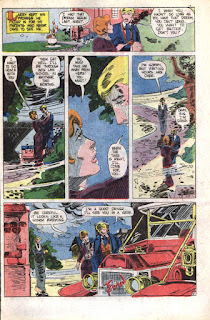 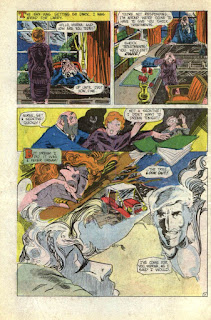 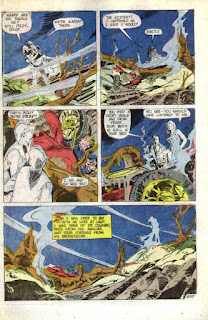 And if you dig the Cuti/Staton team as much as Ol' Groove does, you won't wanna miss this fall's Charlton Arrow Volume 2, Number 1 cause it features Cuti and Staton on (are you ready for this?) a brand new E-Man saga! That and tons more goodies, including the debut of Mr. Mixit by Roger (Ol' Groove's Guns & Rosa editor) McKenzie and Steven (can ya believe he's gonna draw Fantastic Giants for Ol' Groove?!?) Butler! 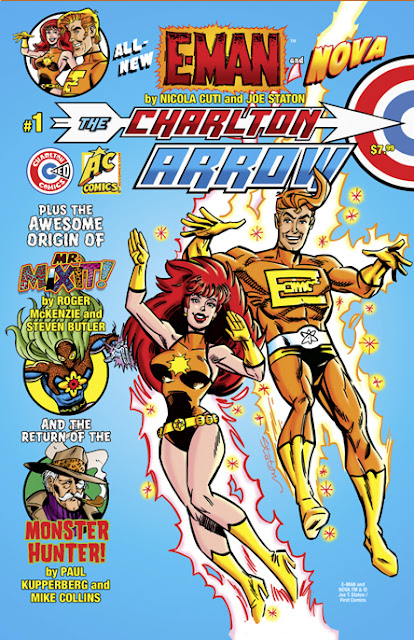