Hey, hey, hey, Groove-ophiles! Back in 1974, Aurora re-released updated versions of their comicbook character models, giving them new box art and a brand new comic to boot. A page or two of the comic could be used as a backdrop for the model, making the comic a fun and functional added incentive to buy 'em. The Lone Ranger and Tonto models had comics drawn by Gil Kane (and written, I must add, by Marv Wolfman), and boy, were they bee-yoo-tee-ful! 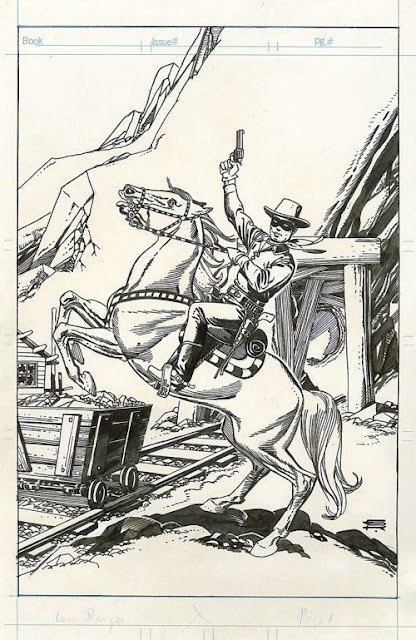 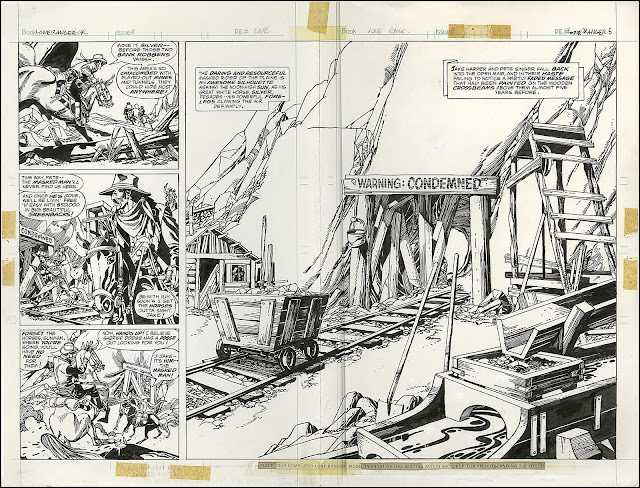 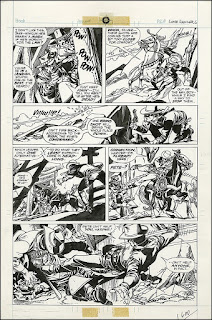 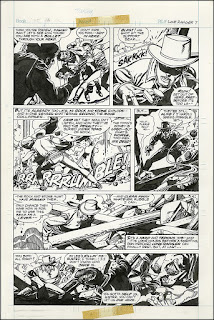 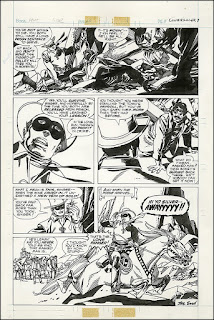 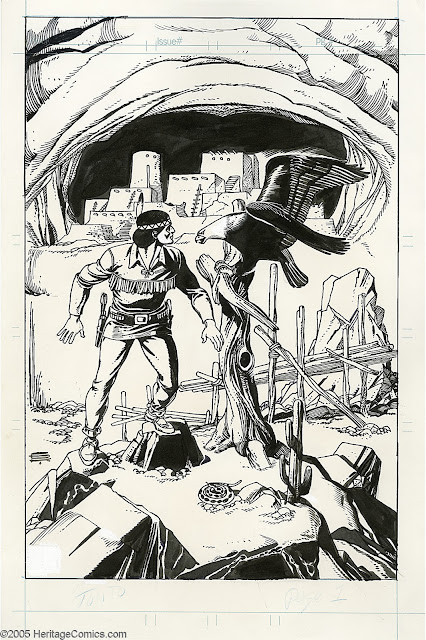 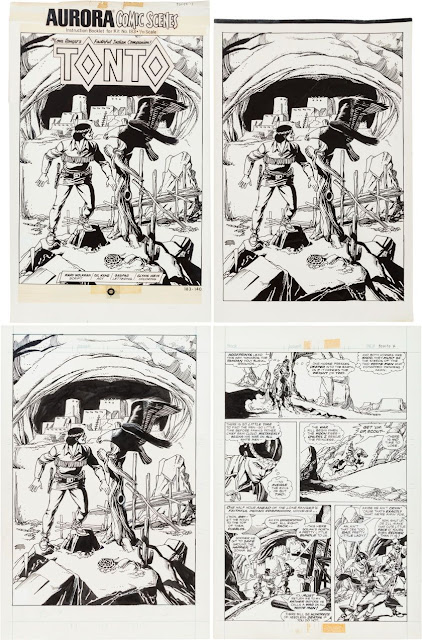 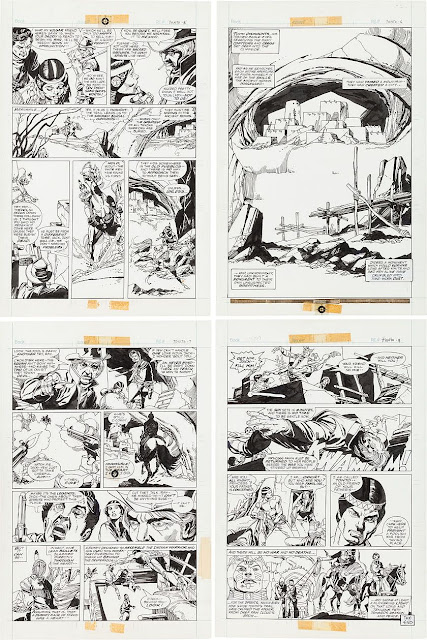 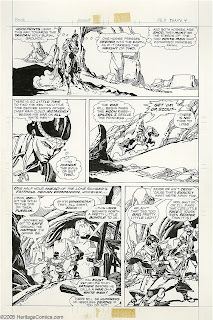 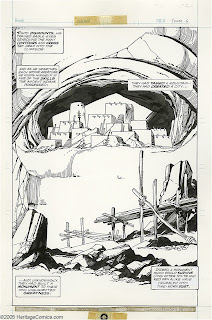 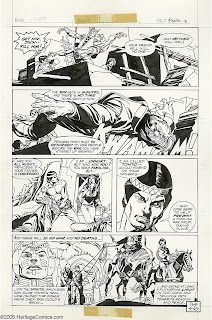 I borrowed these from two far out sites, Ol' Groove must confess: many thanks, Tom @ Fantasy Ink ,Heritage Comics, and Buc Wheat for sharing these amazing scans!
Posted by The Groovy Agent at 12:02 AM