Greetings, Groove-ophiles! Wow, has it been nearly a DECADE since Ol' Groove posted this article about The Man Called...Nova? Wow! Well, what I said back then still goes today: Young Groove dug and Ol' Groove still digs Nova! Yeah, it was a Marvel-ous mix of Green Lantern's origin, Superman's powers, Archie Andrew's pals and gals (maybe a dash of Welcome Back Kotter's  Sweathogs), and Peter Parker-y angst (actually, the more I think about it, the more I feel Richard Rider was a mix of Archie Andrews and a teen-aged Charlie Brown), but it was FUN! Naturally, yers trooley had been diggin' stuff like Warlock, Deathlok, Black Panther, Killraven, et al, but Nova was different. Not so heavy as the aforementioned strips; more like an updated Silver Age Marvel mag. And of course, the art by John Buscema and Joe Sinnot (soon followed in ish #3 by the art team of Sal Buscema and Tom Palmer) blew me away, as well. And who knew that this was creator Marv Wolfman's "try out" mag (if you will) for writing super-hero sagas in a style that would make him a super-star in the 1980s with New Teen Titans? Remember, besides a few Supergirl sagas and a pretty good stint on Daredevil, Marv was best know as a horror and humor writer (Tomb of Dracula and Crazy Magazine) up until his Nova series. Hmmph. So much for Ol' Groove's short intro! Let's travel back to the last day of seventh grade (for me, that is) in June 1976 and dig into Nova #1! 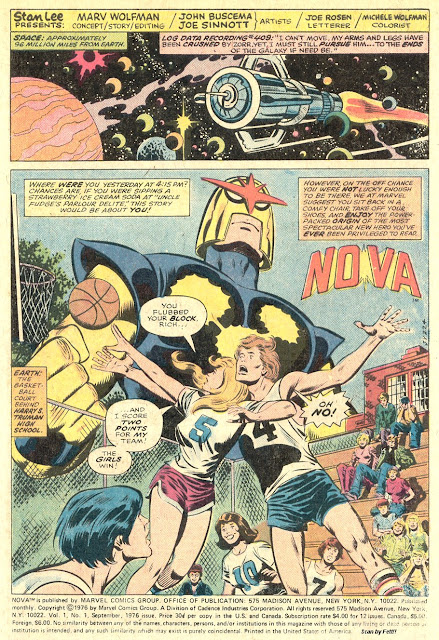 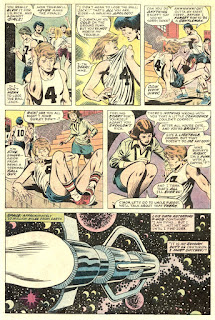 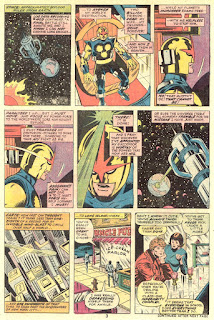 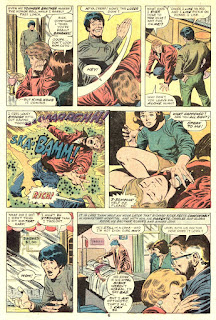 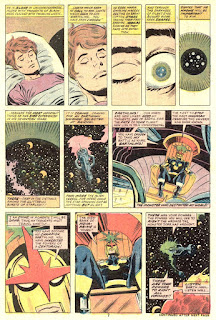 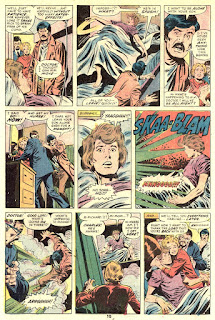 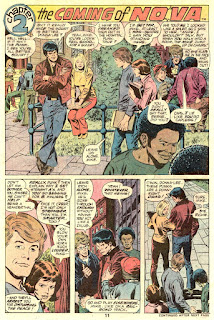 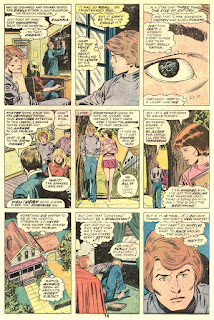 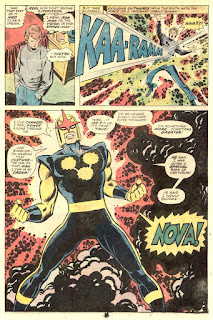 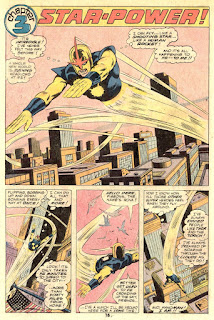 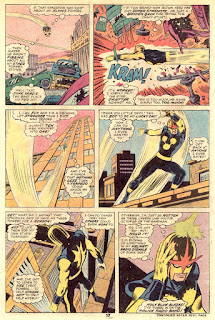 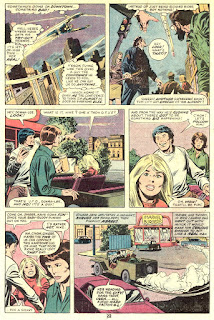 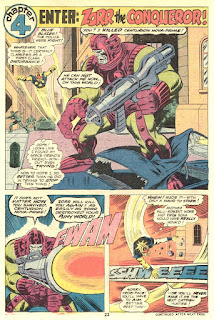 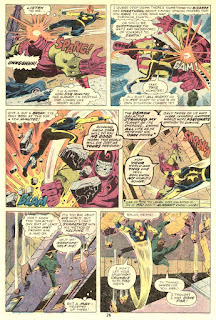 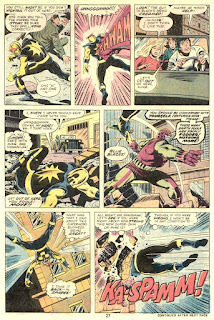 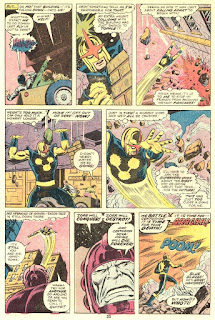 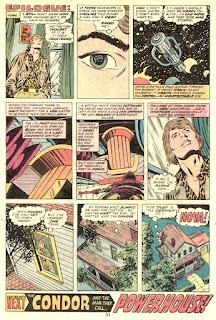