Decent Comics: "The Explanation" by Skeates, Aparo, and Giacoia

Dig it, Groove-ophiles! It's the wrap-up of the "Aquaman vs. the Mob" mini-saga that's been running in the past couple issues of Aquaman. Thanks to Mera (and writer Steve Skeates and penciler Jim Aparo and guest-inker Frank Giacoia), we find out why Aquaman was where he was and why he was doing what he was doing (howzat for spoiler free?) in..."The Explanation!" And that explanation was found in Aquaman #46 (May 1969). Can you dig it? 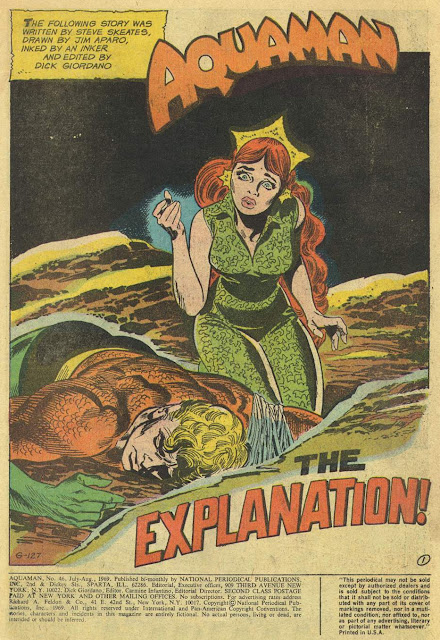 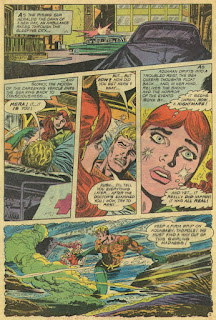 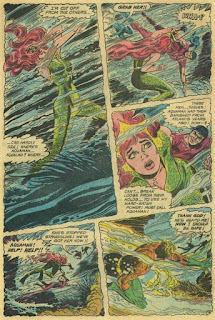 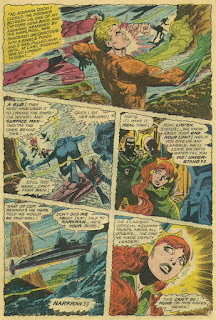 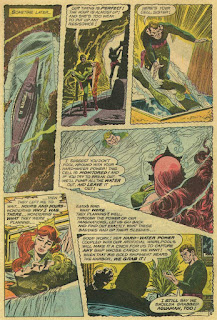 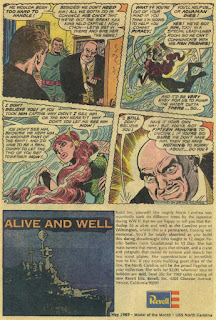 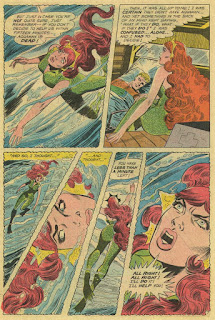 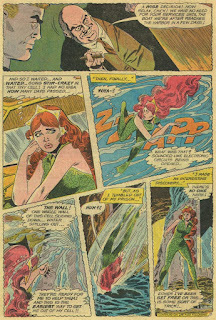 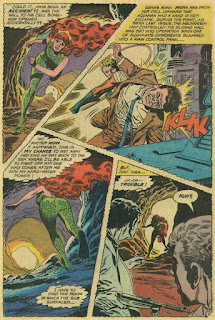 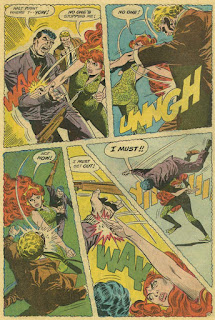 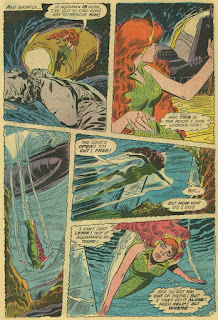 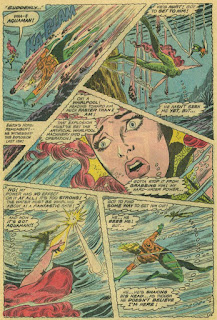 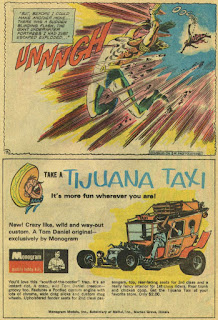 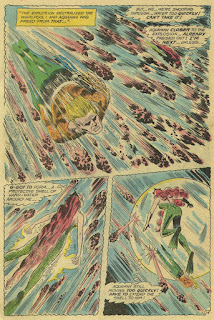 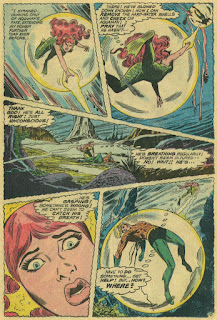 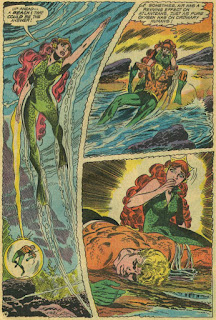 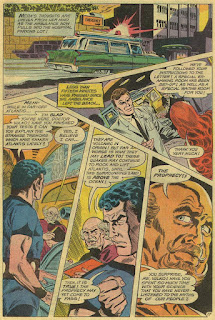 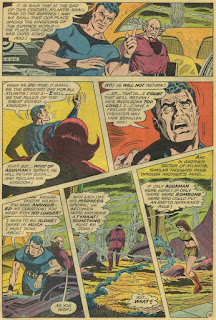 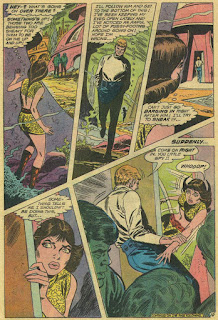 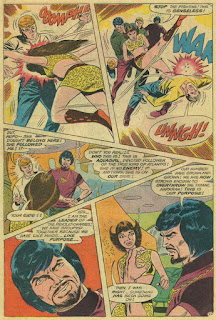 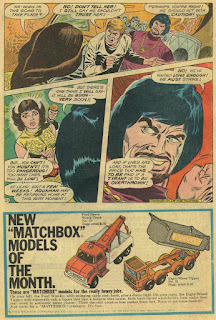 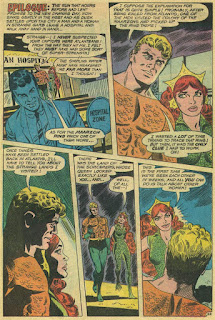 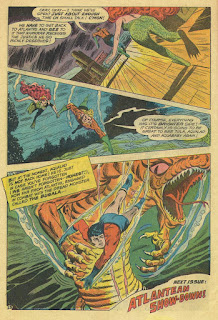