Groove's Faves: "The Green that Got Away!" by Wein and Cockrum

What it is, Groove-ophiles! Who'd have thunk it? The creative team behind the Giant-Size X-Men #1 working on a Green Lantern back-up strip? That was what was going down when writer Len Wein teamed with artist Dave Cockrum (and inker Bob Smith) on "The Green that Got Away!" Evidently, there was a slim chance that Adventure Comics wouldn't be regressing from Dollar Size to standard size with ish 467 (October 1979)--and had that venerable mag continued in it's Dollar Size format, would Len and Dave have remained the creative team for GL's strip? We'll never know, 'cause Adventure did go to standard format with #467 (the first Plastic Man/Starman ish--gonna have to post on that one'a these days...), so this Wein/Cockrum gem sat in a drawer until it was finally unleashed in Green Lantern #128 (February 1980). GL #128 sported a framing sequence by series regulars Denny O'Neil and Joe Staton (no slouches themselves), but Ol' Groove is just laying the Wein/Cockrum stuff on ya so we can have a taste of what might have been... 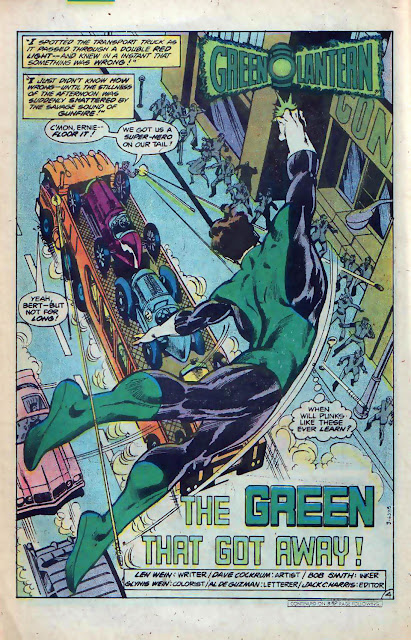 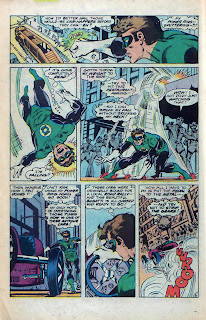 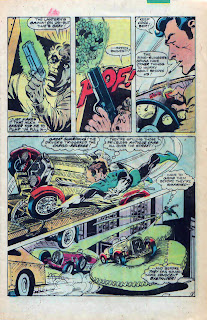 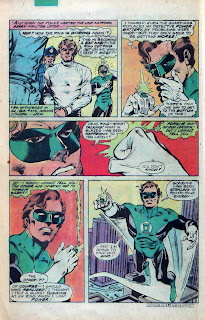 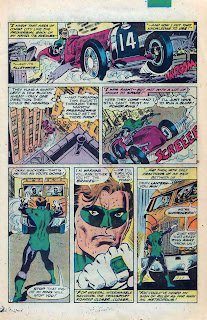 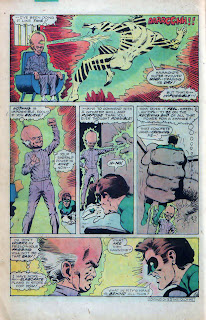 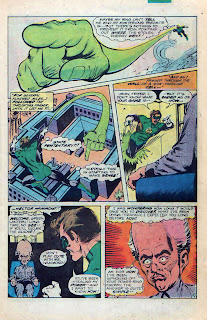 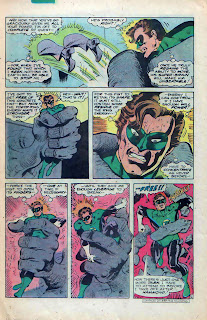 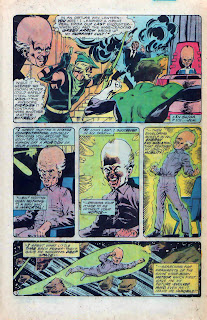 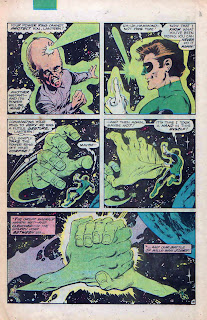 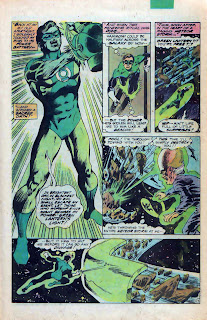 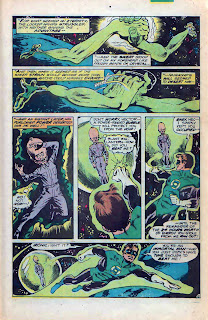