Cosmic Week: "The Titan and the Hunter!" by Conway, Newton, and Rubenstein

Welcome to day two of COSMIC WEEK, Groove-ophiles! Today we're gonna take a look at how DC Comics handled "cosmic" during the Groovy Age. While DC specialized in sci-fi heroes during the Silver Age, it took Jack "King" Kirby coming back during the early 70s to introduce them to "cosmic" (or better yet, Kozmik) with his Fourth World mags. After Jack left, there were a few sparks of "cosmic" here and there  through the DCU (the best of which was probably Englehart/Rogers/Gerber/Golden on Mr. Miracle), but the best-remembered post-Kirby "cosmic" mag might be (emphasis on the might) Gerry Conway and Don Newton's Return of the New Gods. While Conway was more sci-fi than "cosmic" he was still dealing with Kirby Kozmik toys like Darkseid and the Anti-Life Equation, just in a calmer, less grandiose manner. Artist Don Newton will never be compared to Kirby (and no, that's definitely not a slap, Jack and Don are just very, very different from one another), but his New Gods have a majestic, classical feel akin to John Buscema's best Thor work, so Teen Groove really dug that. My fave ish, art-wise at least, was Return of the New Gods #16's (November 1978) "The Titan and the Hunter!" in which Joe Rubenstein did an especially suh-WEET job of inking Don's pencils. T'was the late Mr. Newton's fave ish, too, and Ol' Groove doesn't think you'll find it too hard to see why... 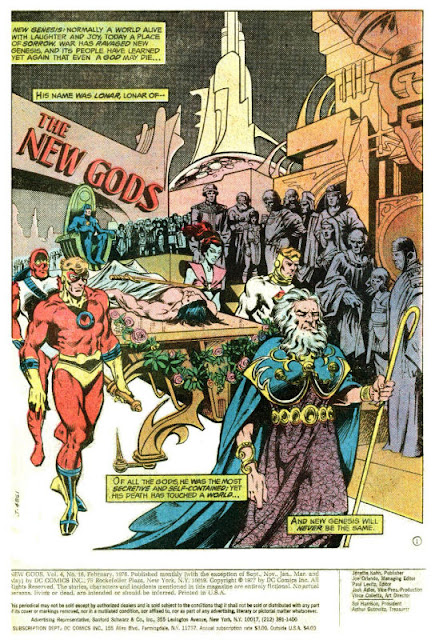 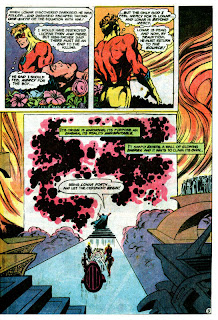 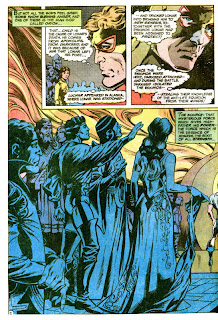 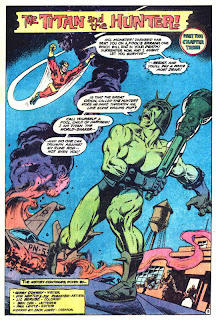 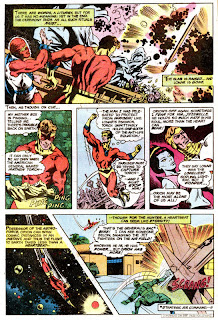 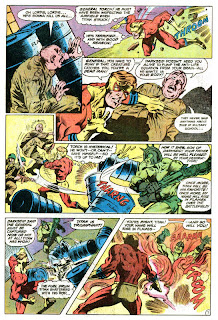 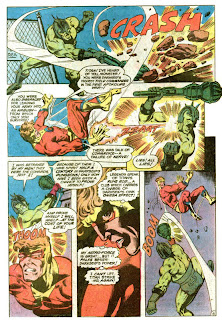 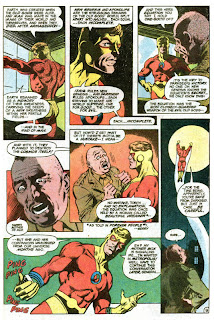 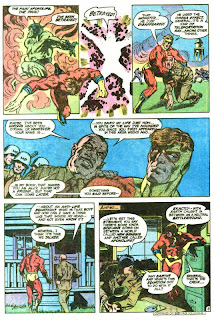 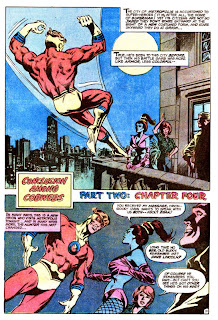 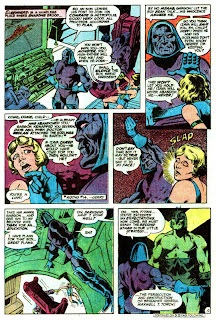 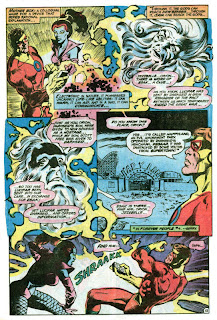 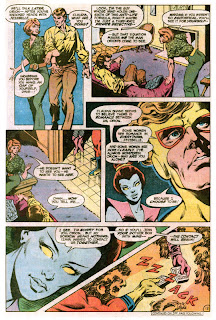 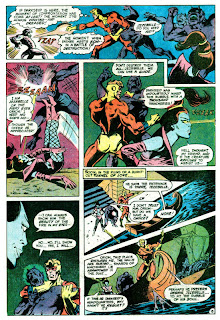 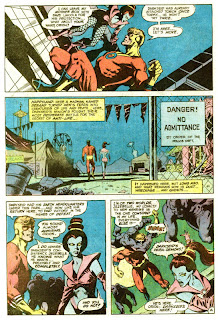 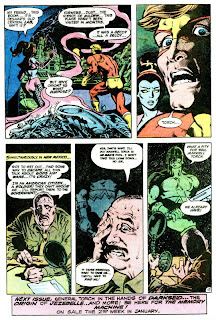 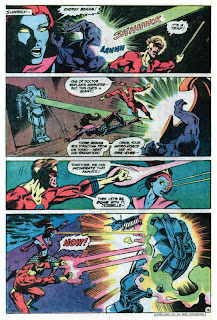