Greetings, Groove-ophiles! The Summer of 1977 started off with a bang for Teen Groove when an after school trip to the store landed him a copy of DC Special Series #1, aka 5 Star Super-Hero Spectacular #1-and-only! As soon as I laid eyes on that explosive Neal Adams cover, that dollar bill just leaped from my wallet and into my waiting hand (had to dig into my pocket for that nickel for tax, though!). 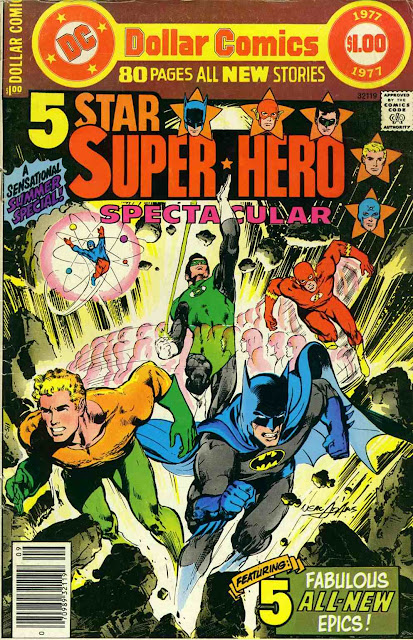 Peeling back the cover of this 80 page monolith, I saw the Jim Aparo-illoed contents page that detailed what would be going on with Batman, Flash, Green Lantern, Aquaman, and the Atom, then, BOOM! into high-speed action with the Flash meeting Ms. Flash (courtesy classic Groovy Age Flash team Cary Bates and Irv Novick), away we went (and you can read that Flash tale right here, baby). 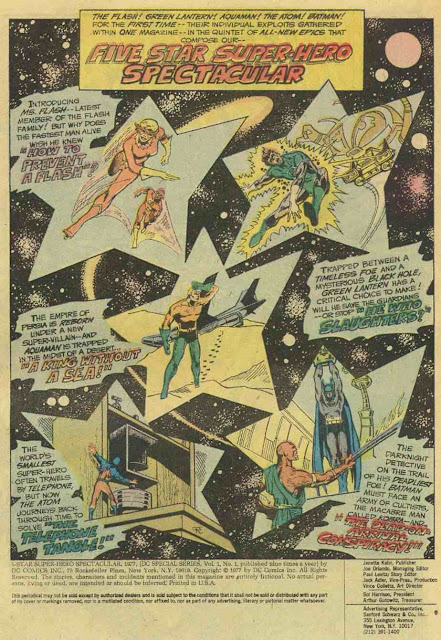 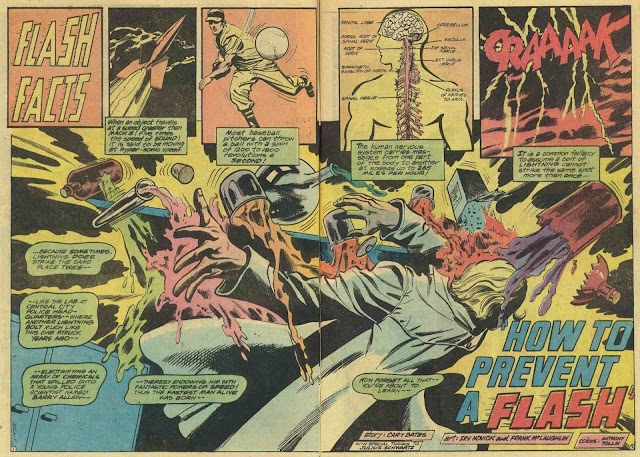 Next came a Green Lantern solo sci-fi tale (at the time he was sharing his montly mag with Green Arrow) written by regular series writer Denny O'Neil, but the art was provided by one of my fave Boys from Derby, Joe Staton making his GL debut! (You can read that classic here!) 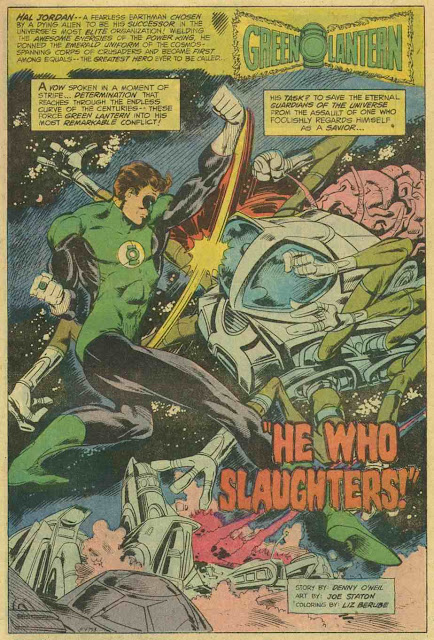 Before I could recover, Gerry Conway and Dick Dillin laid a pretty cool Aquaman short on me... 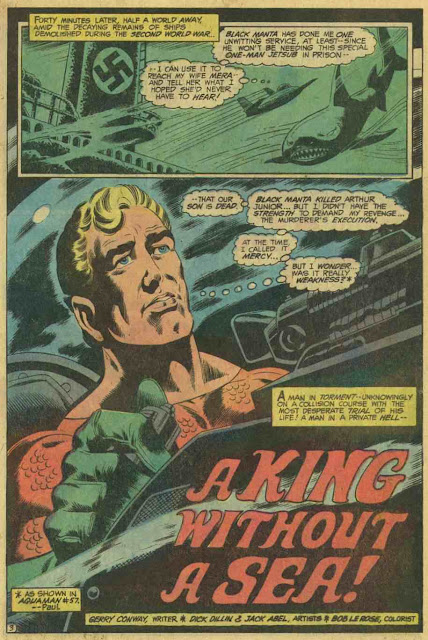 ...then the Atom went back in time to help Alexander Graham Bell in a Paul Kupperberg tale illustrated by Steve Stiles and Bob McLeod! 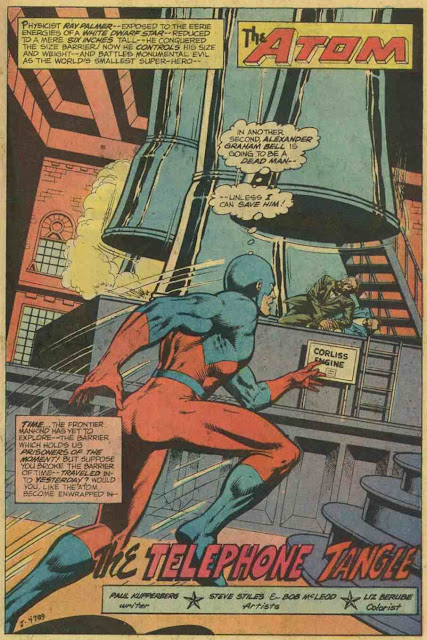 That was four, but with the fifth DC was saving the best for last! Batman vs. Kobra in a full-length classic (originally intended for the never-published Kobra #8)  written by Martin Pasko with in-freakin'-credible art by Mike Nasser (aka Michael Netzer) and Joe Rubinstein. This story with it's globe-spanning, super-heroes-meets-James Bond kinda feel was worth the buck alone, baby. Check it out... 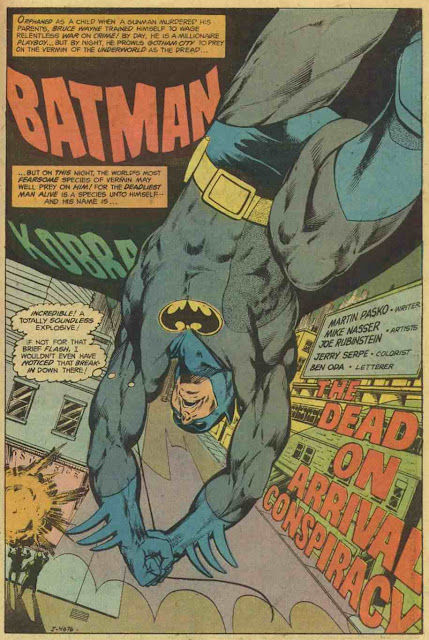 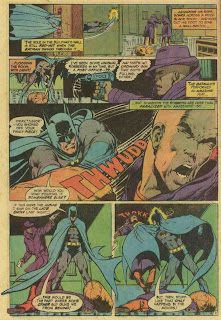 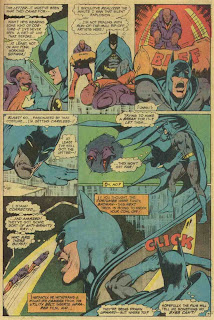 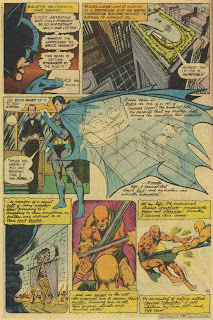 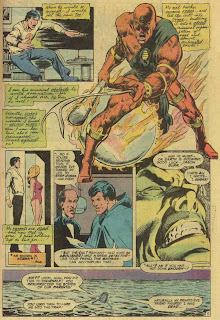 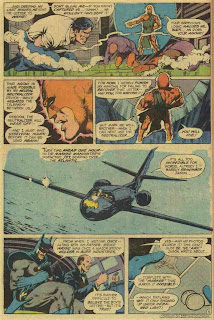 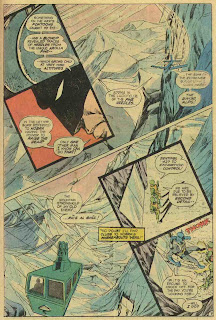 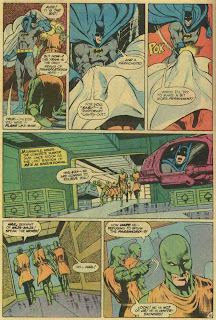 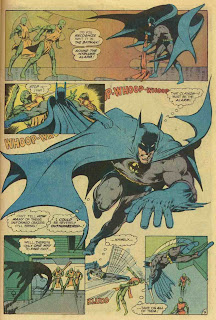 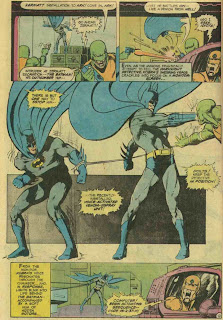 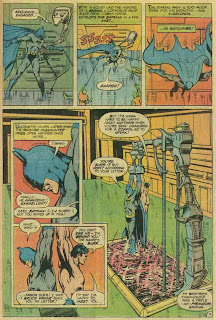 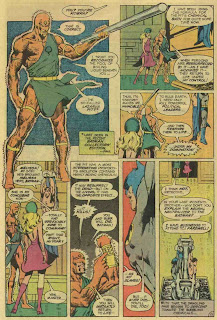 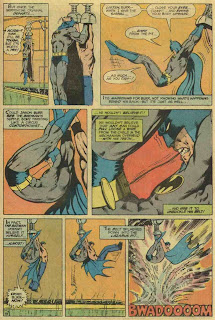 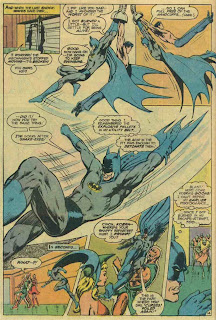 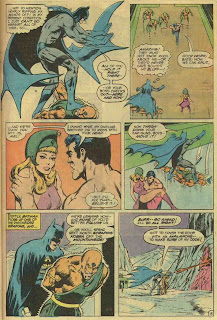 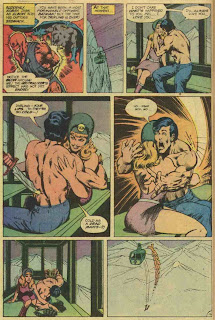 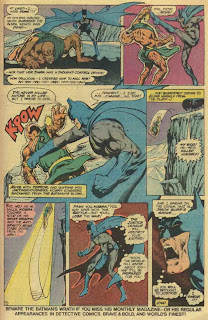 And just 'cause Ol' Groove loves ya, here's the editorial that lays the story behind the mag on us... 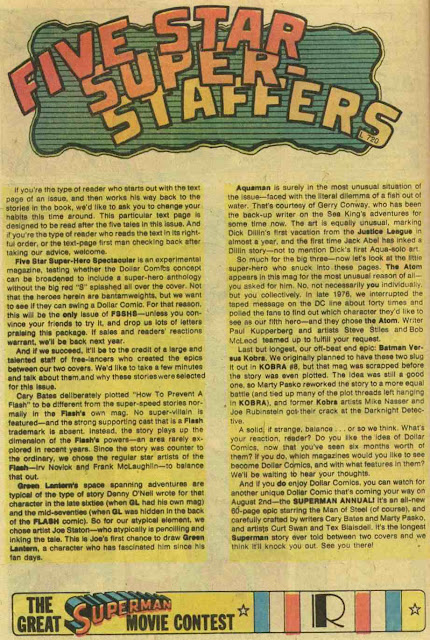 Now that's how to start summer off right! More super-summertime memories to come all summer long, Groove-ophiles. Stay tuned!
Posted by The Groovy Agent at 12:02 AM