Tuesday Team-up: "Thunder Over the Seas!" by Everett, Gerber, Kweskin, and Tartaglione

Okay, so today's classic, "Thunder Over the Seas!" from Sub-Mariner #59 (December 1972) isn't really a team-up. It's more like a smack-down between Prince Namor and the Mighty Thor--but is that a bad thing? The story (plotted by Subby creator Bill Everett and scripted by a newbie Steve Gerber) revolves around Namor's alien gal-pal, Tamara, being mistreated by an Atlantean barbarian, captured by fishermen who think she's a mermaid (which, I s'pose, she technically is), Somehow, she gets turned over to the United Nations who ask Thor to guard her...and the fight begins. Yeah, it's a convoluted plot, the art isn't very pretty (though I do like the attempts at an Everett-style Subby), but Gerber, as usual, turns in some very nice dialogue bits here and there...and man, isn't that Jim Starlin/Bill Everett (with Marie Severin alterations according to the GCD) cover far-freakin'-out? 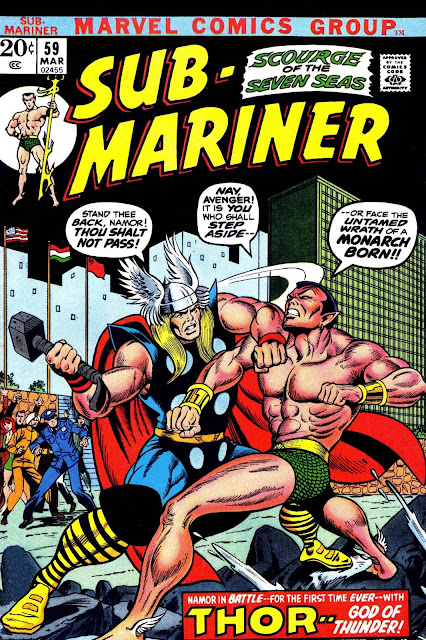 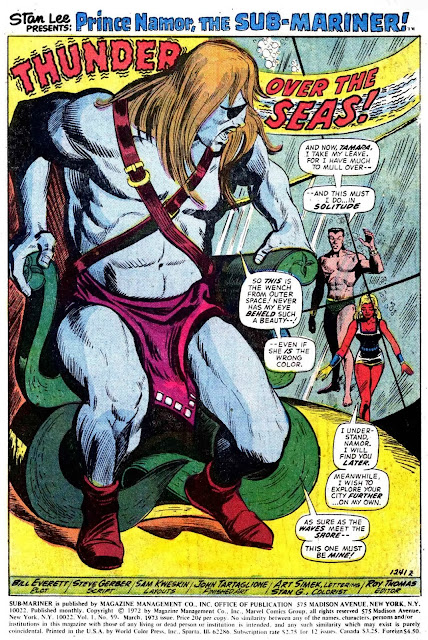 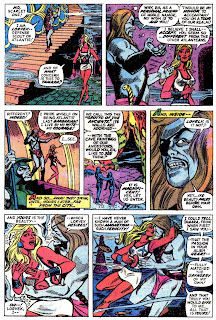 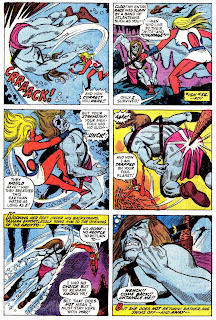 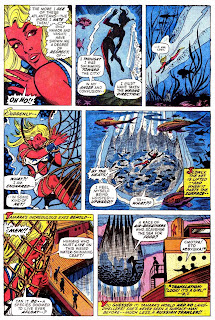 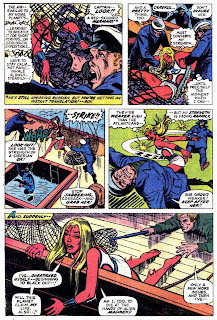 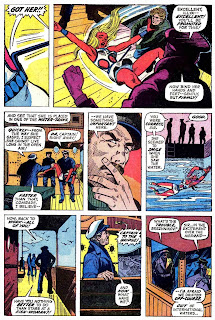 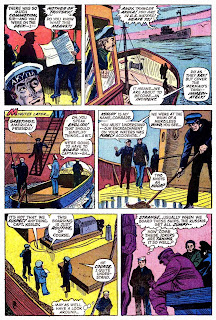 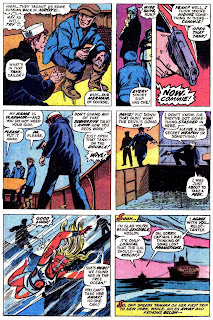 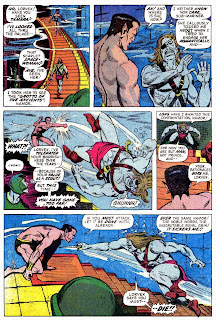 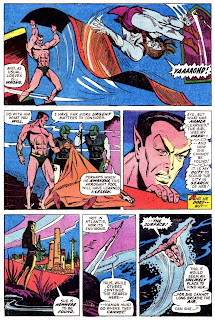 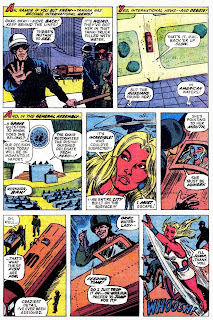 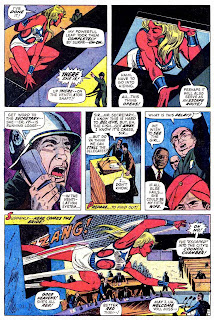 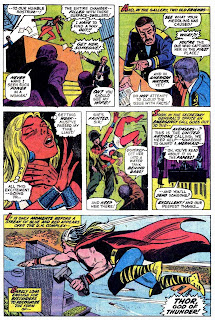 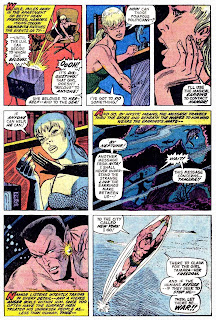 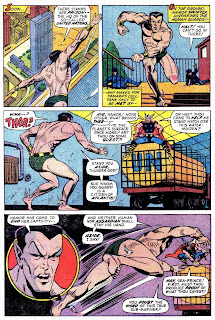 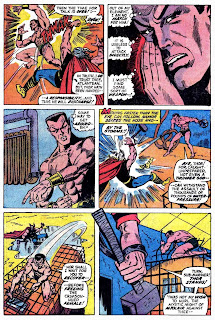 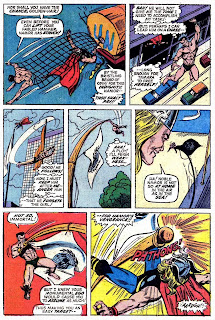 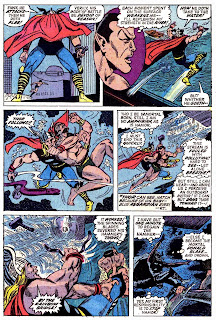 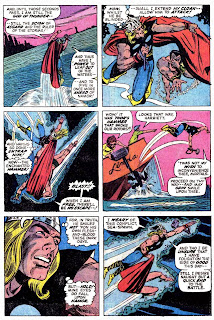 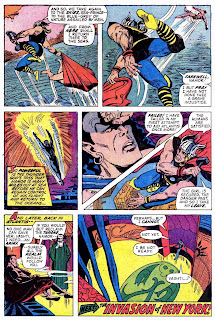