If You Blinked, You Missed: The Teen Titans Revival

Dig it, Groove-ophiles! In 1976 (August, to be exact) DC brought back the Teen Titans after a four year hiatus. Bob Rozakis was the writer of this revival (Paul Levitz assisted on the first ish), and his idea was to expand the "Junior Justice League" into a larger, more varied team of young heroes. He messed around with non-powered  Mal Duncan, trying to find him a super-identity; added new (and old) team-members like Lilith, Beast Boy, Hawk and Dove, Golden Eagle, Harlequin, Bumblebee, and the original Batgirl. He tried to add some "Marvel-style" characterization and sub-plots, but the mag never set the world on fire (having a different artist almost every ish didn't help), ending with ish 53 (November 1978). It did point the way to what the TT's could be, but it would take three more years and the team of Marv Wolfman and George Perez to make that happen. Meantime, here's the comeback ish, #44, with art by Pablo Marcos and Bob Smith..."The Man Who Toppled the Titans"! 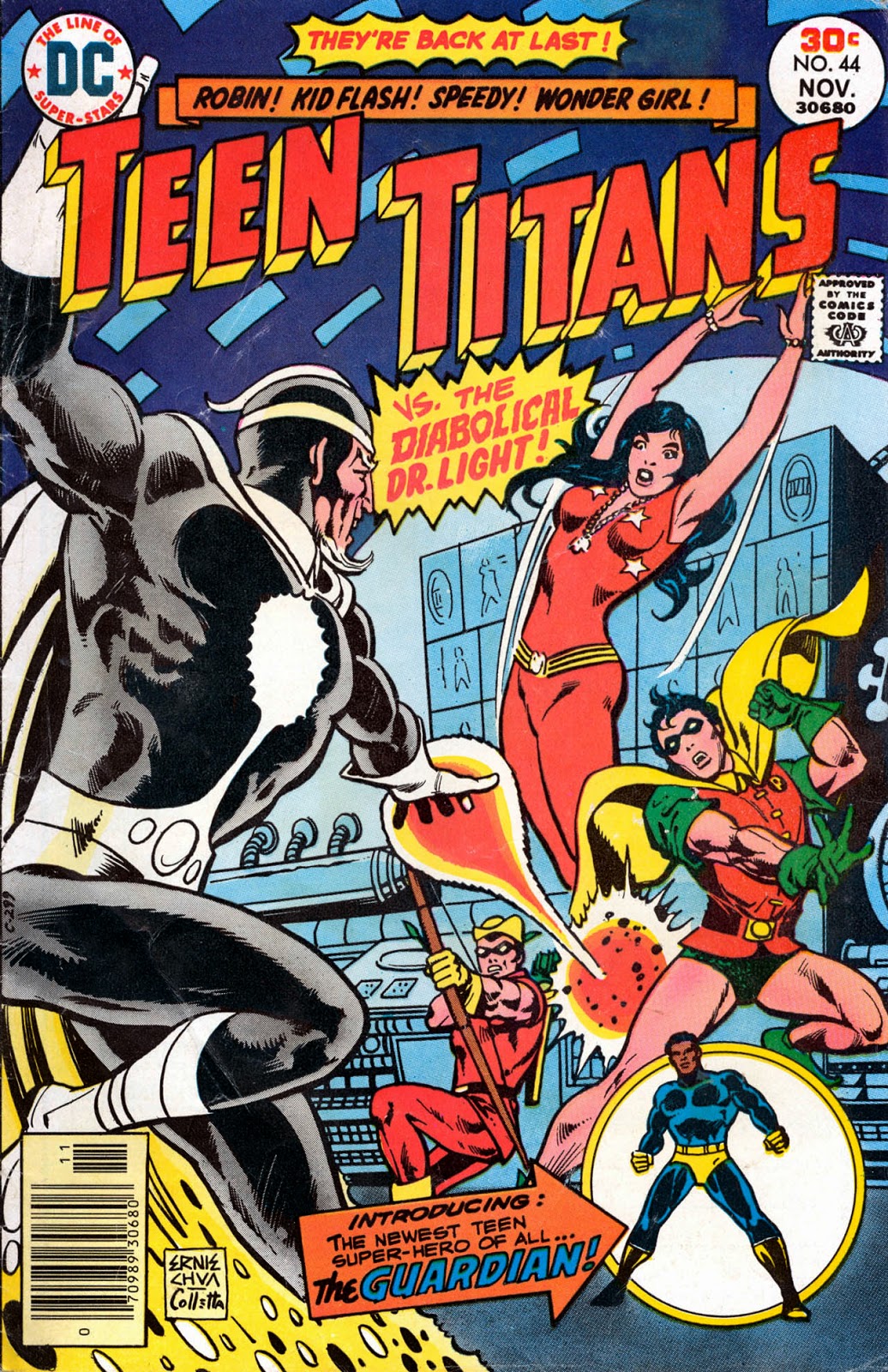 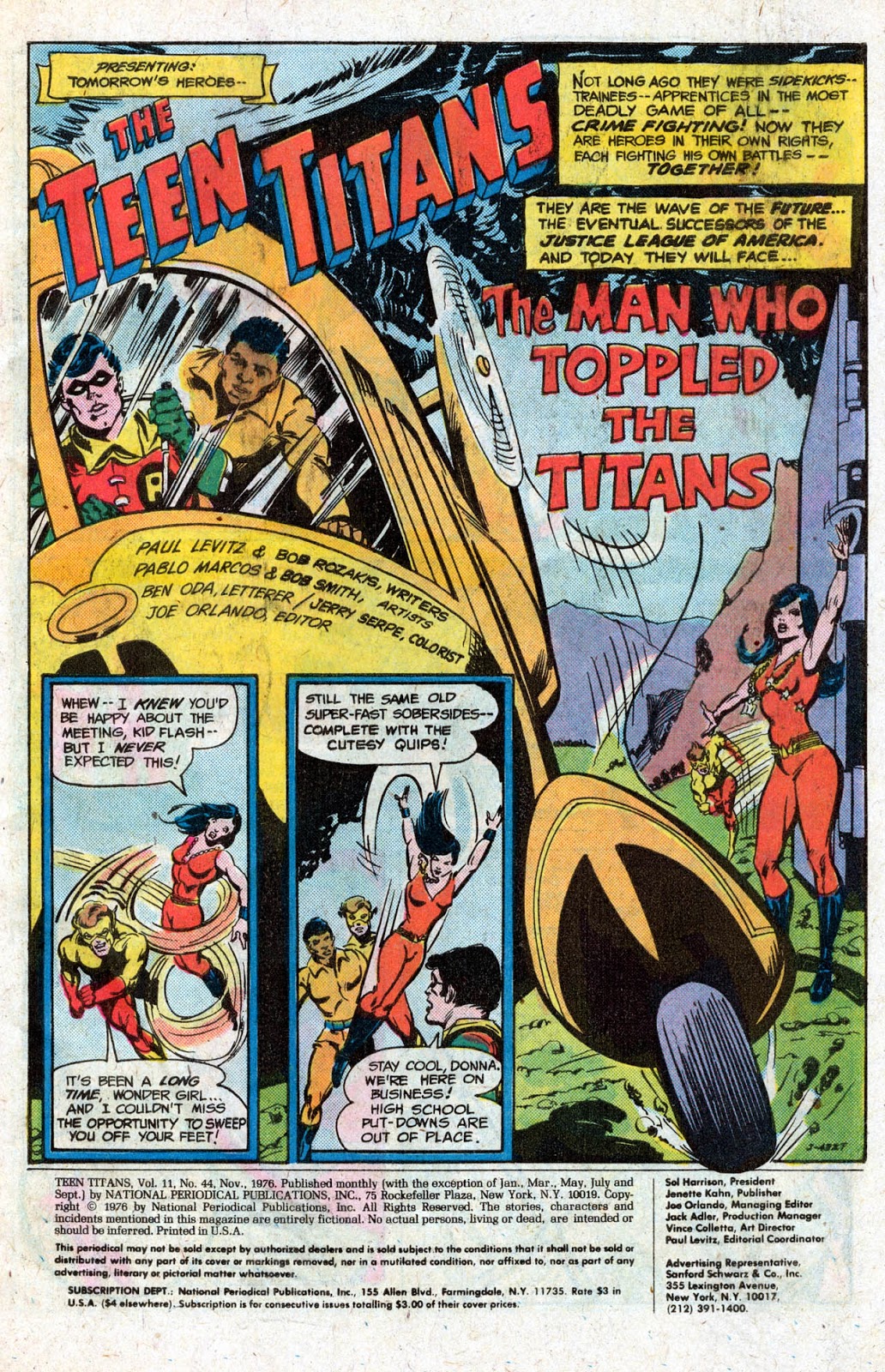 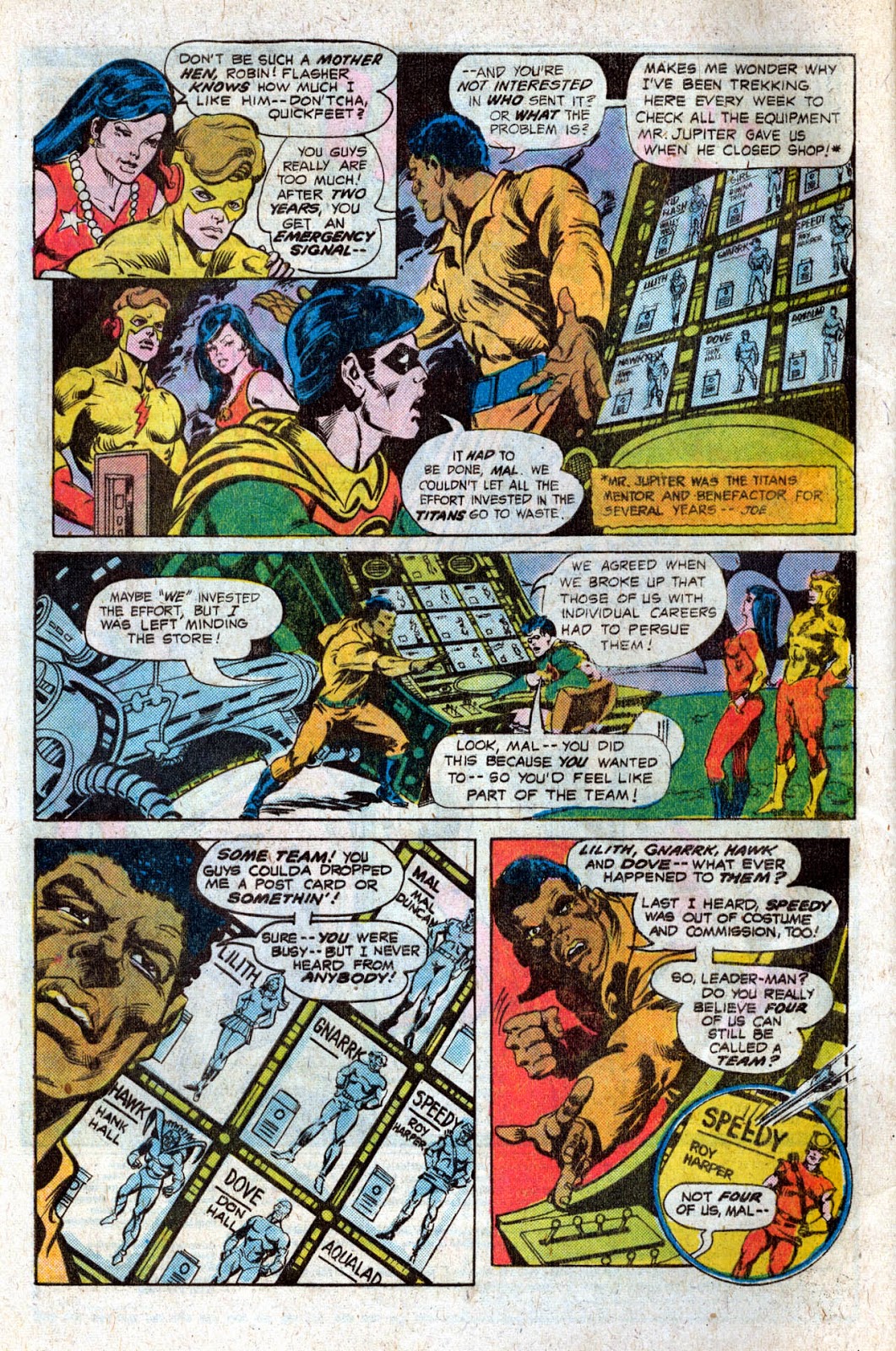 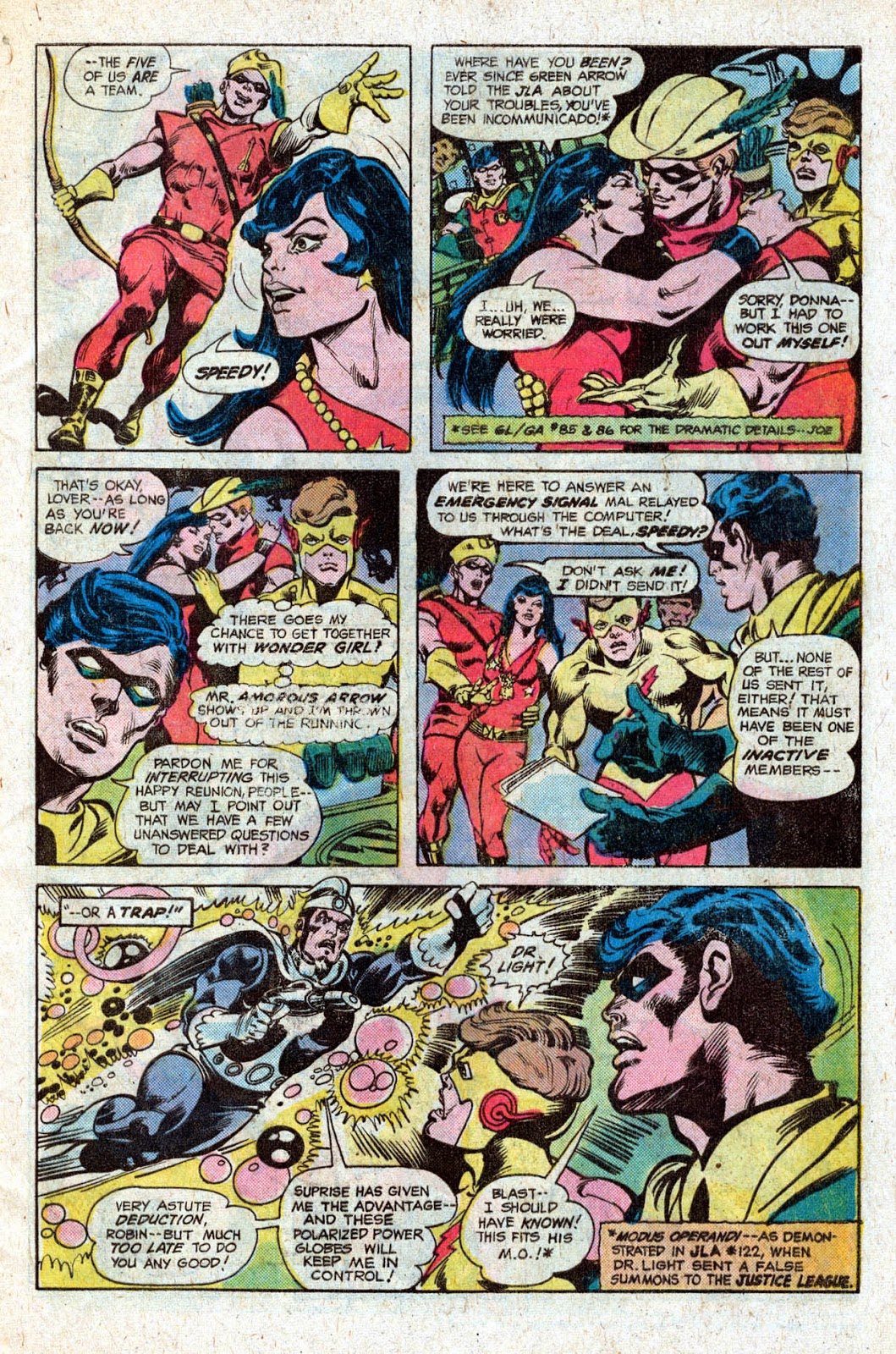 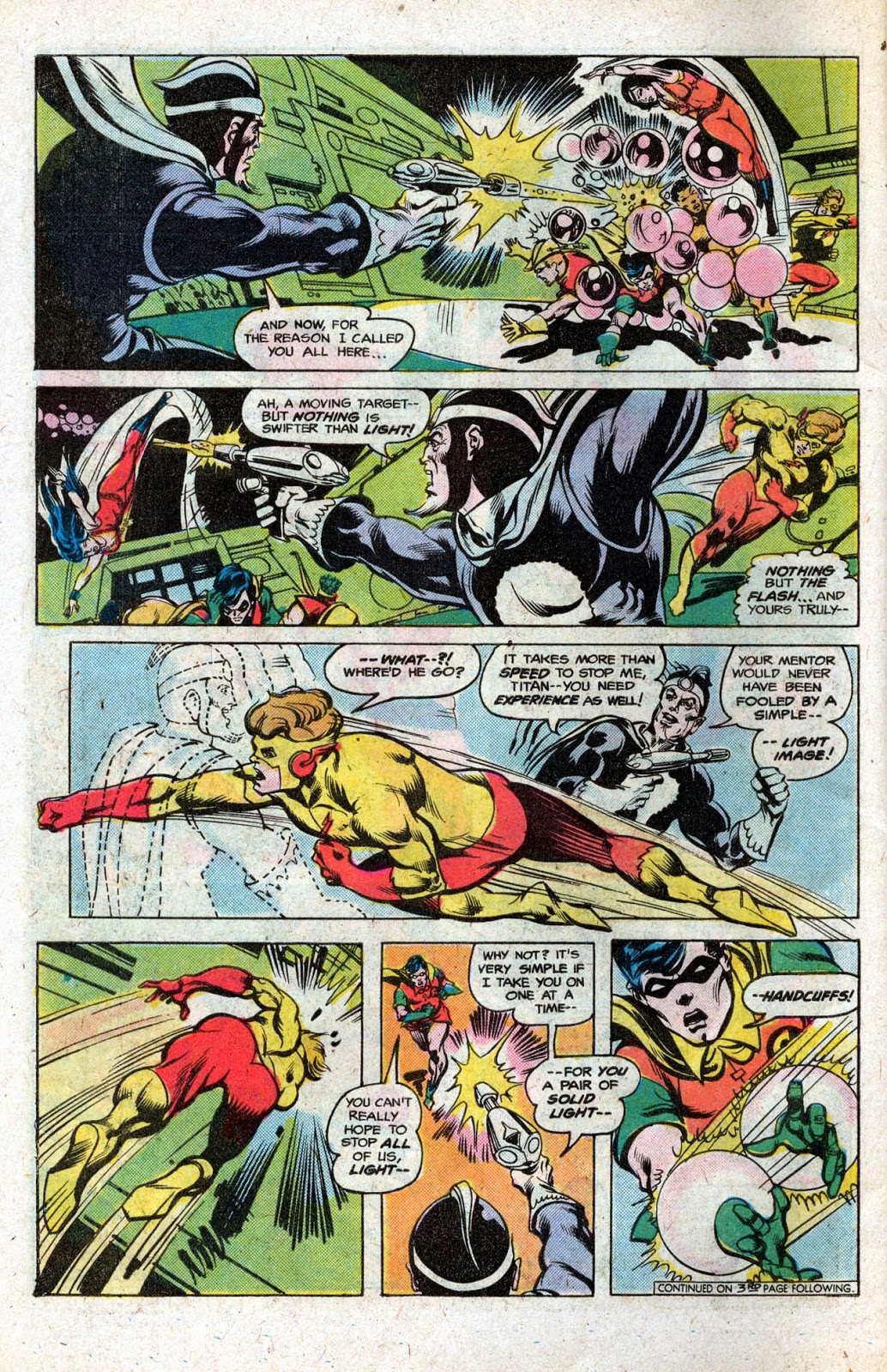 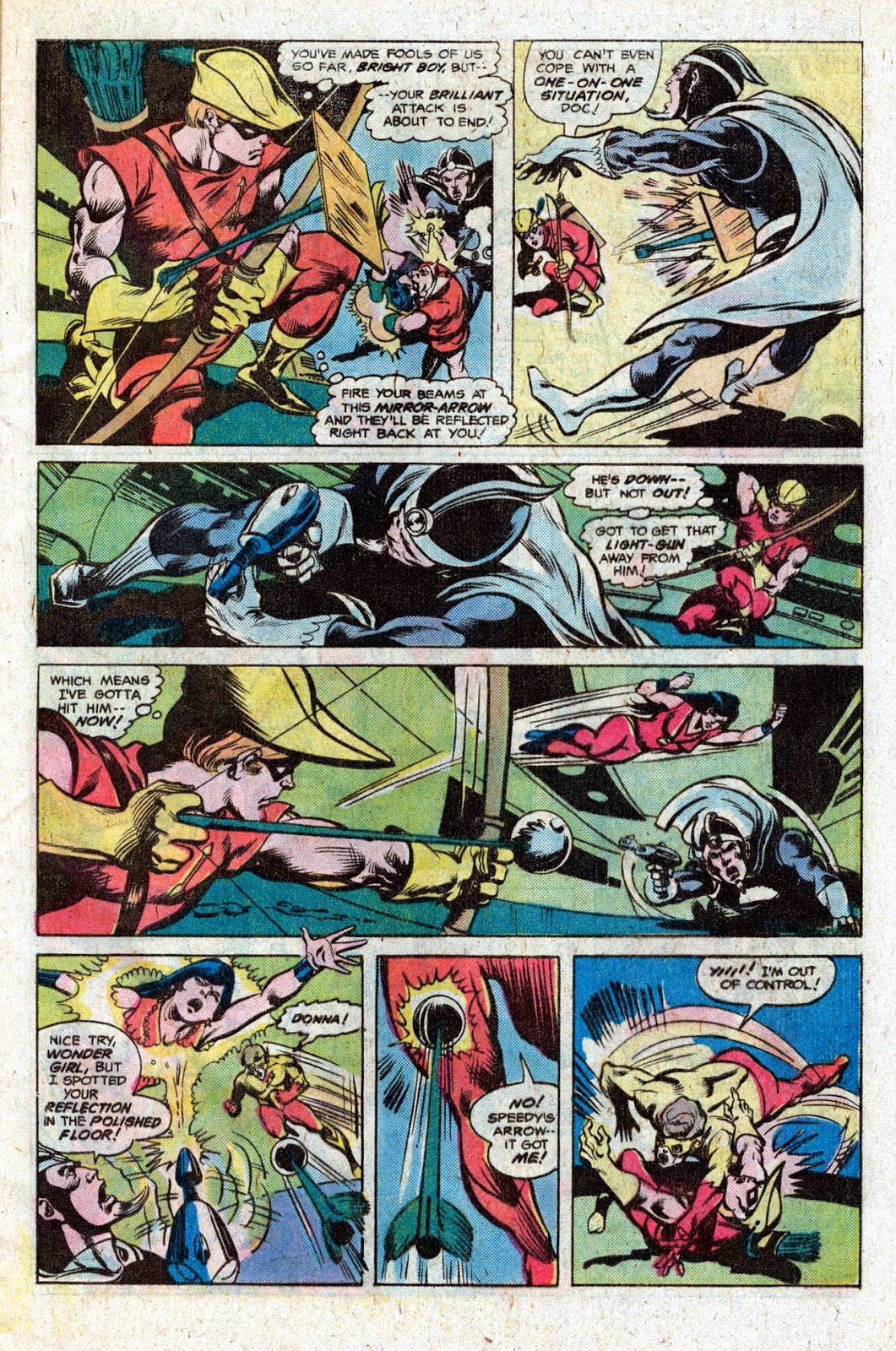 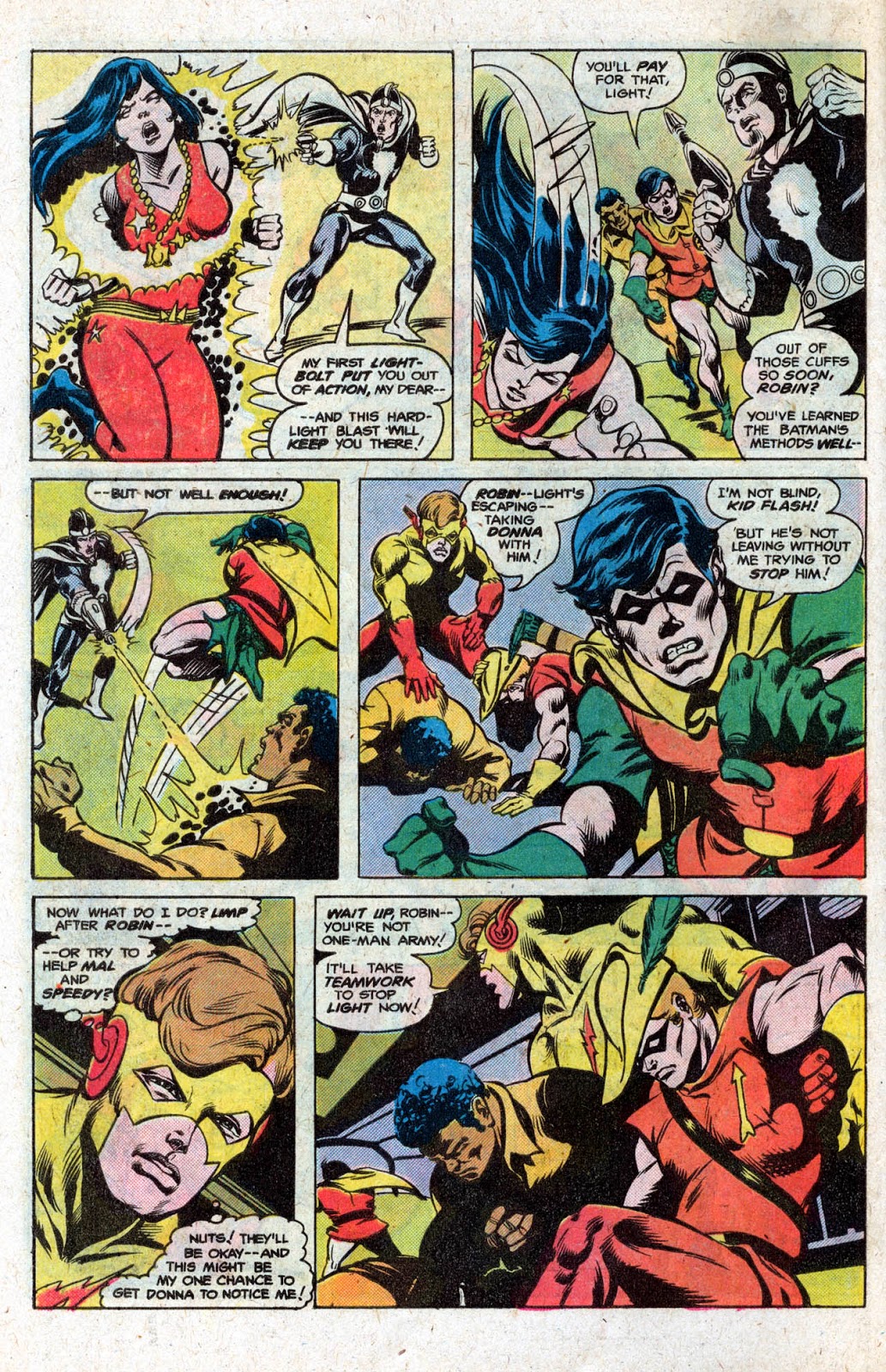 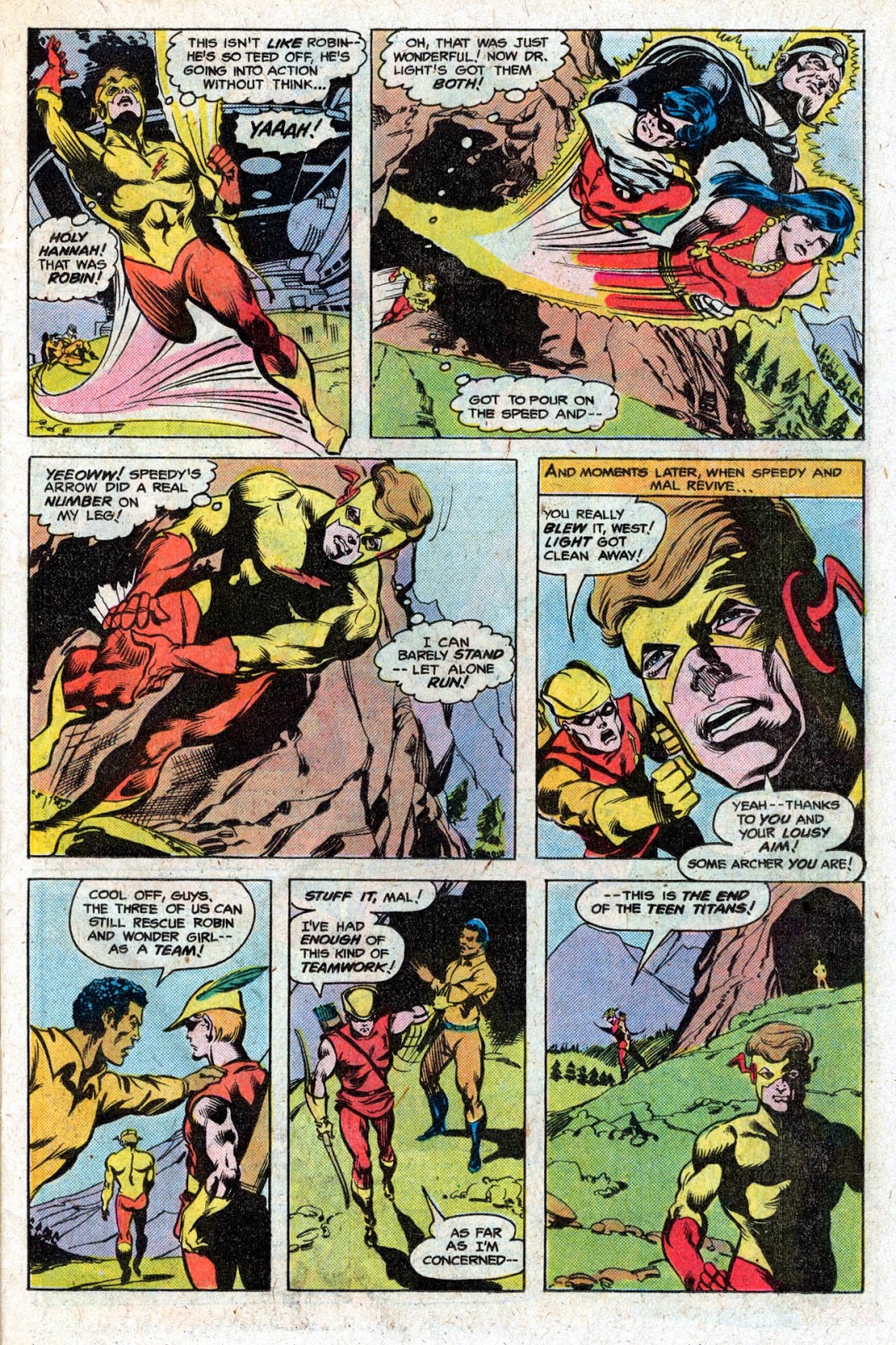 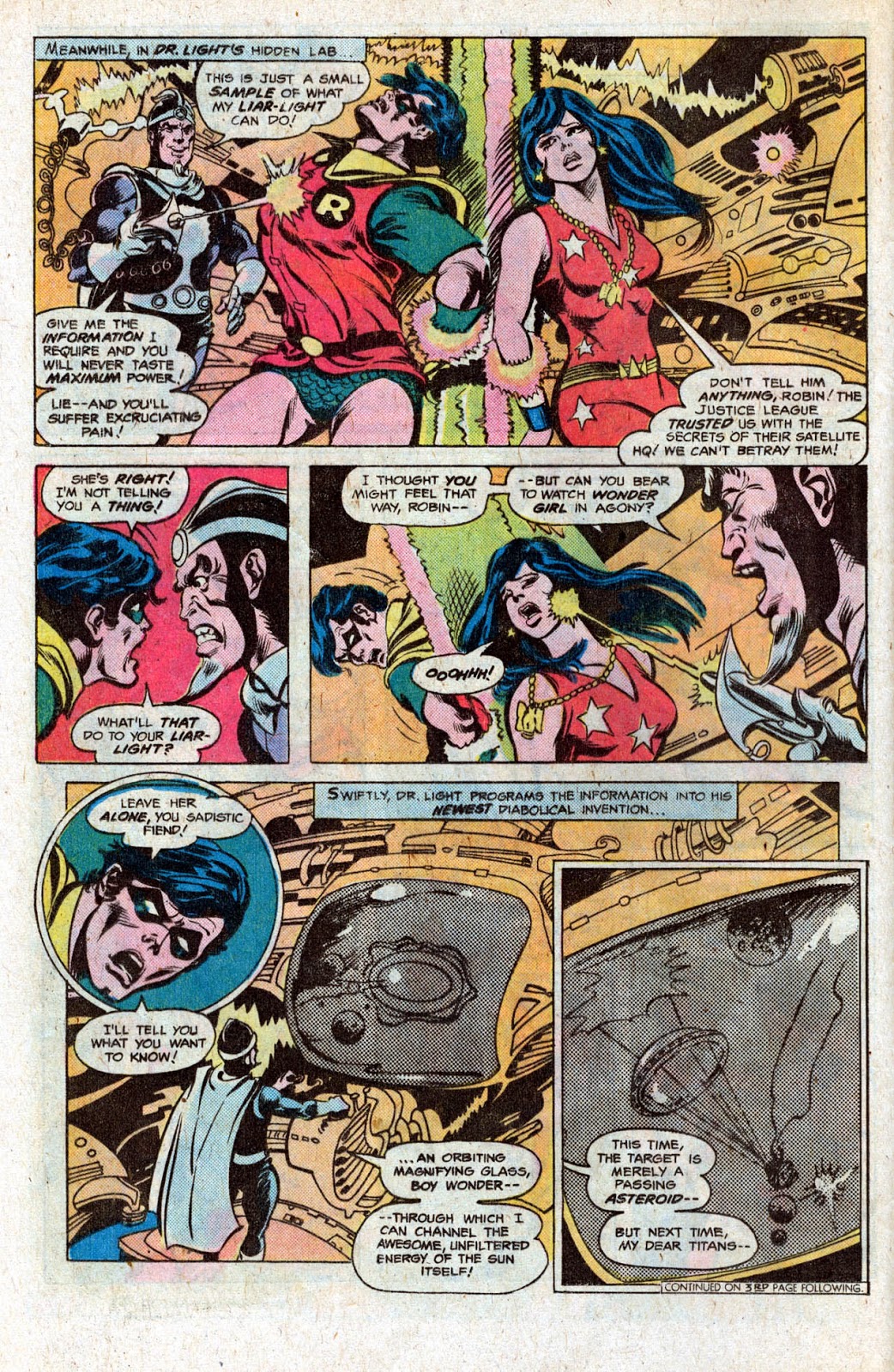 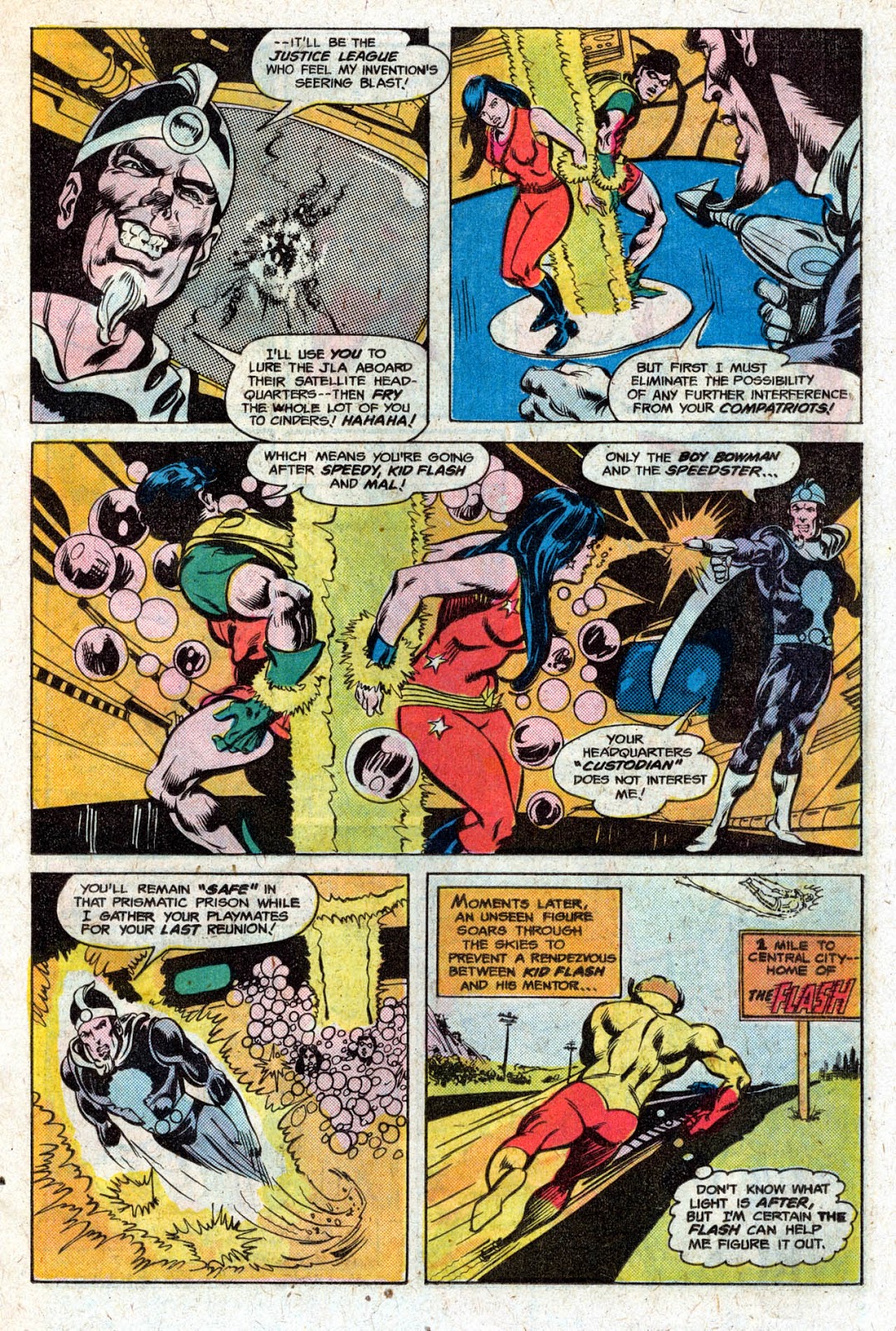 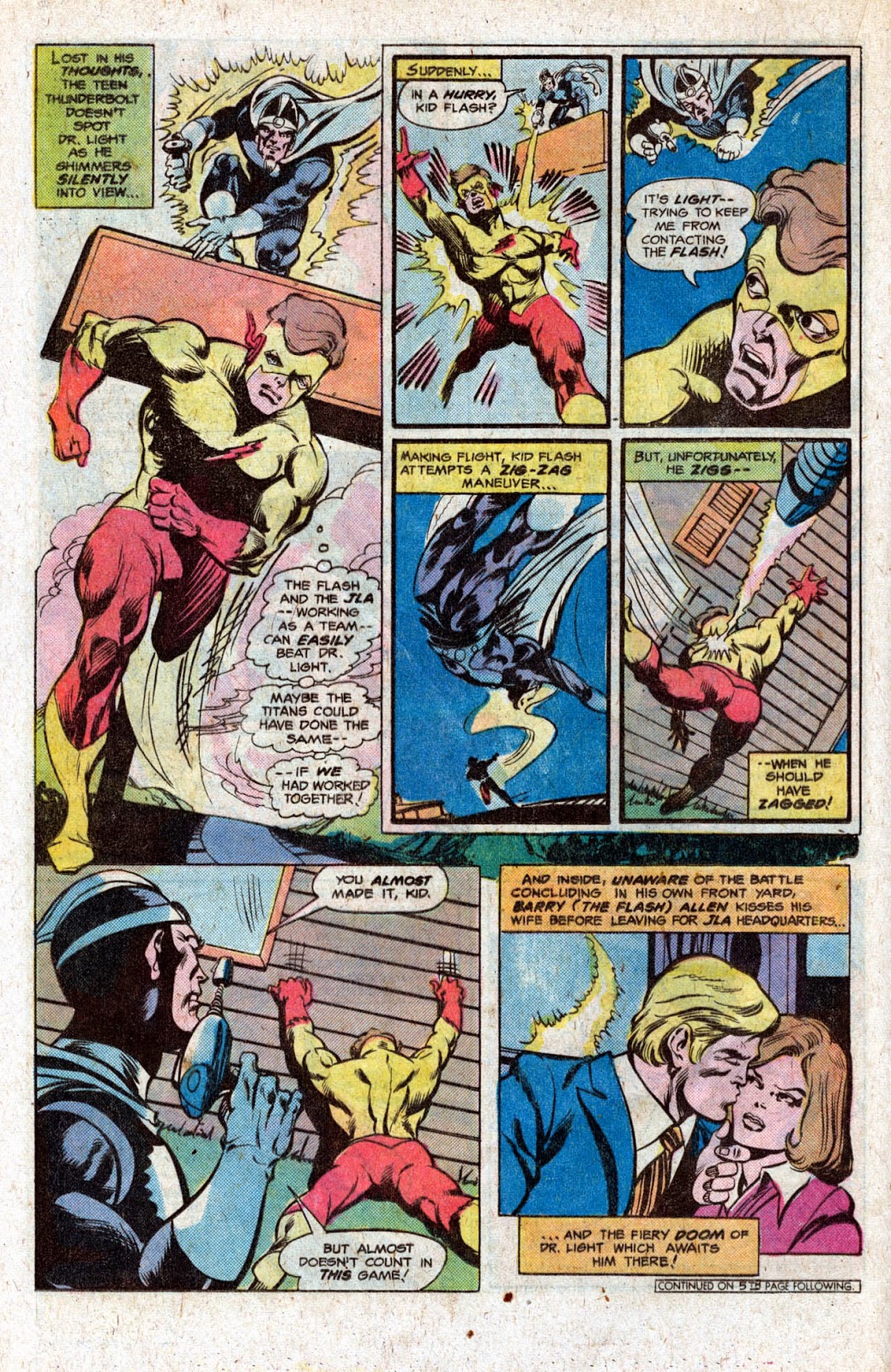 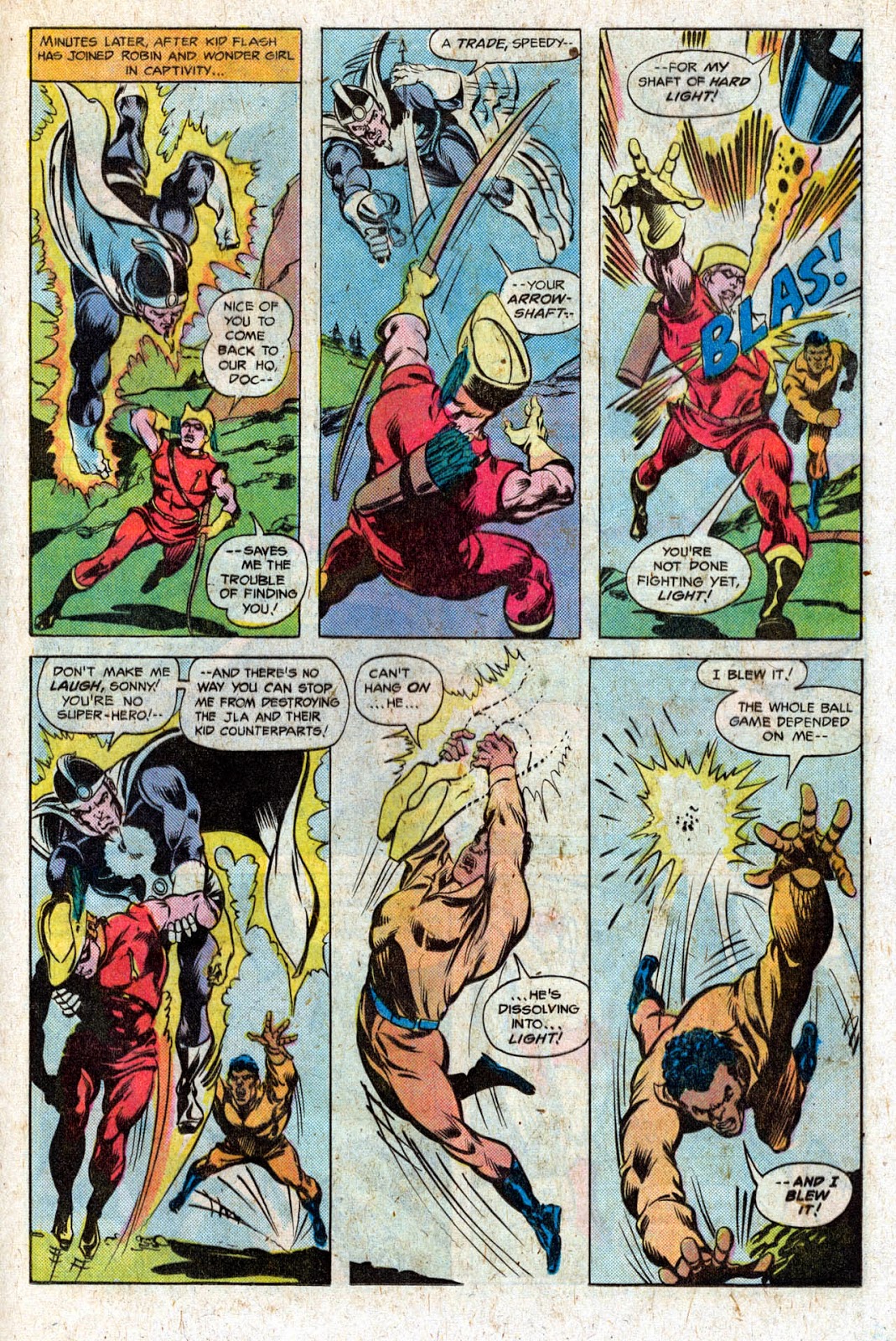 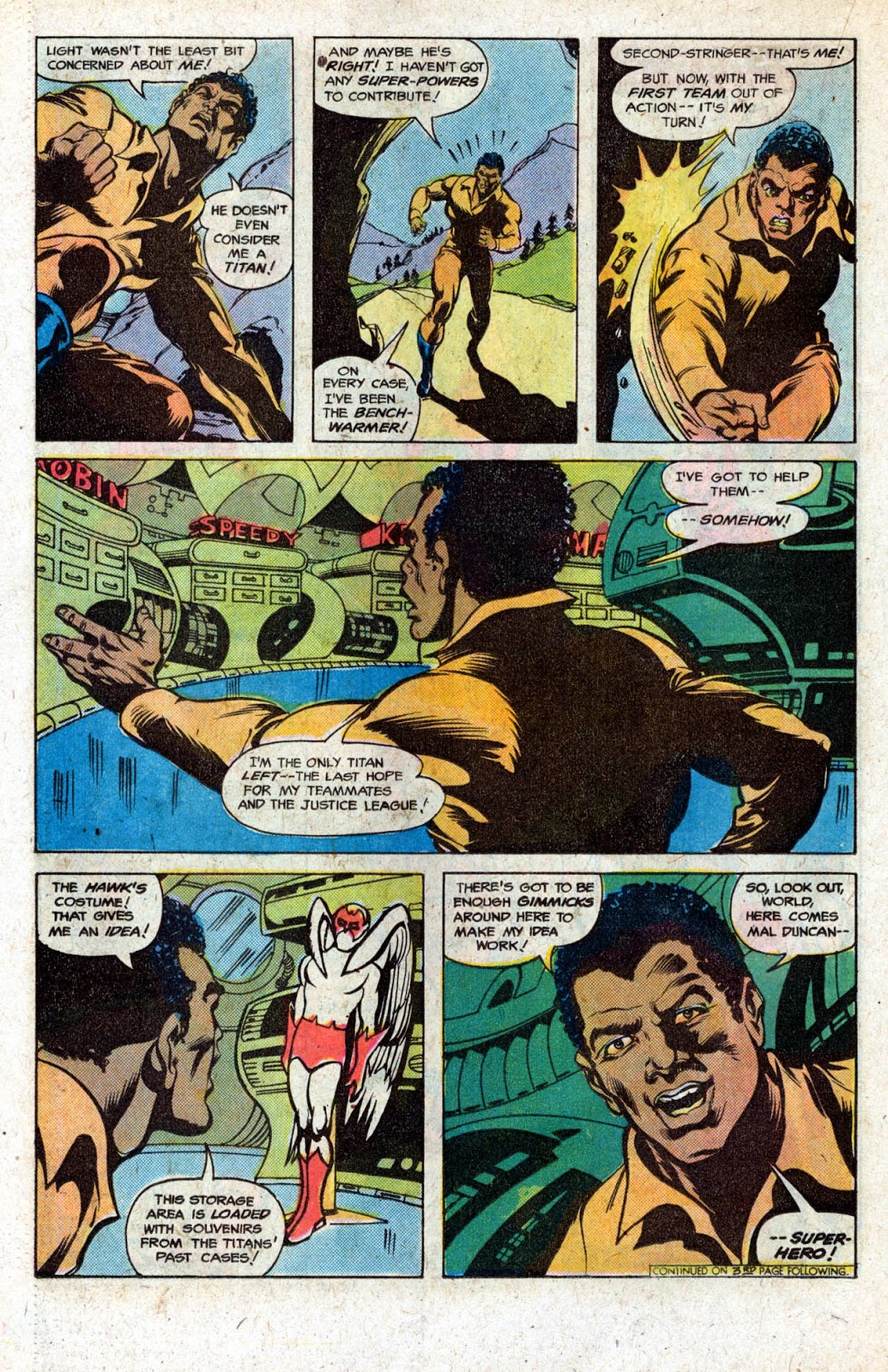 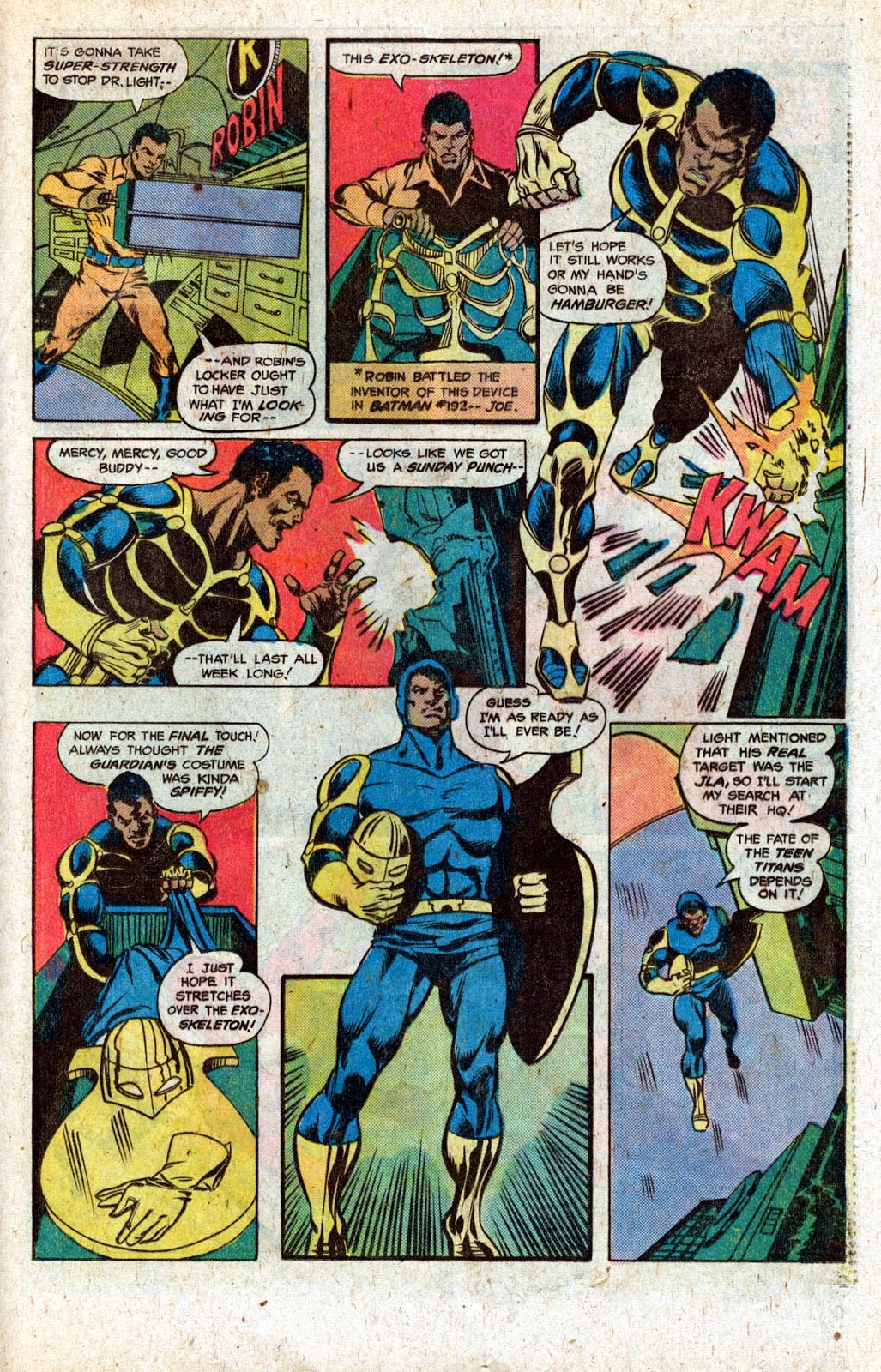 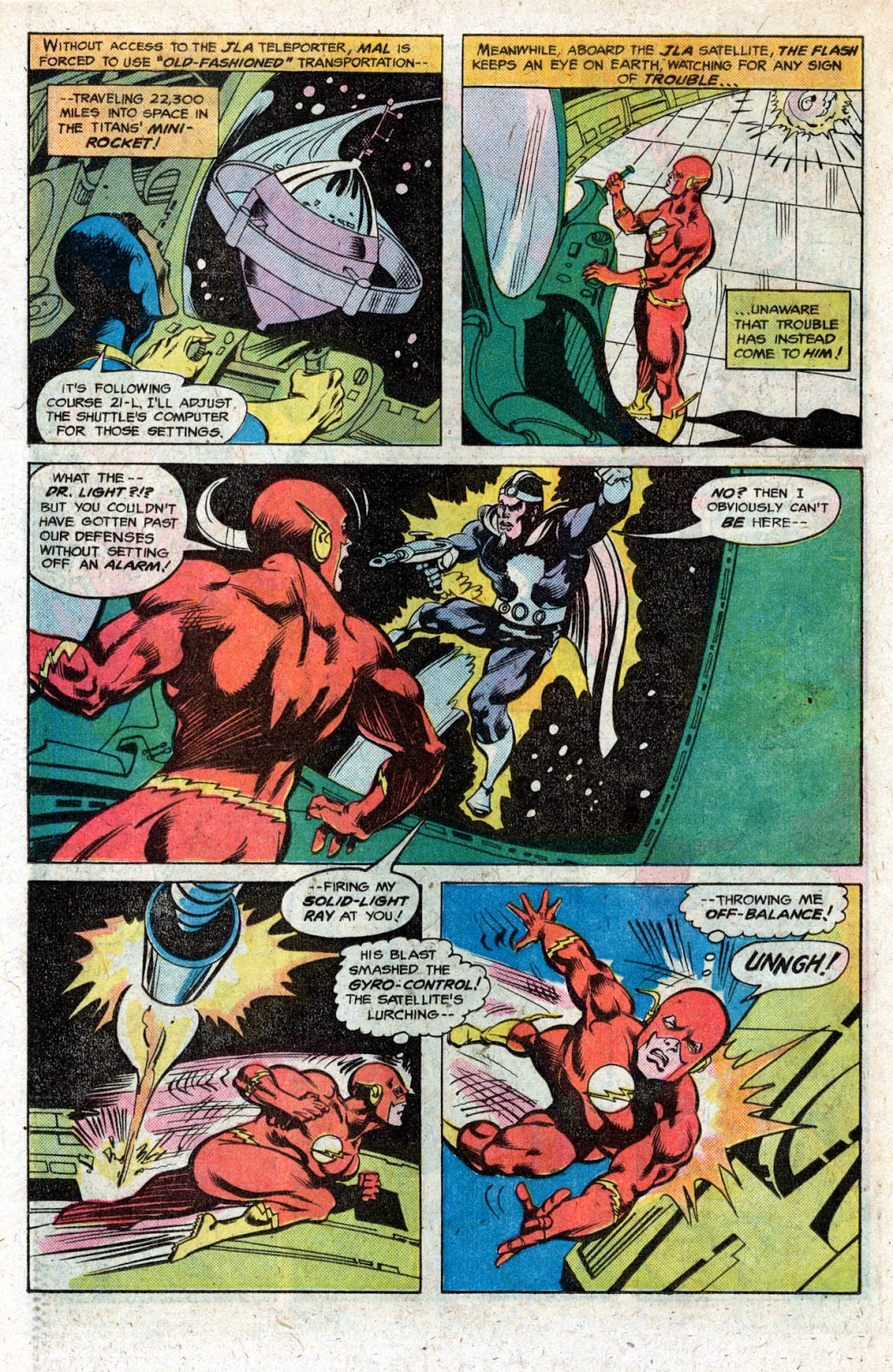 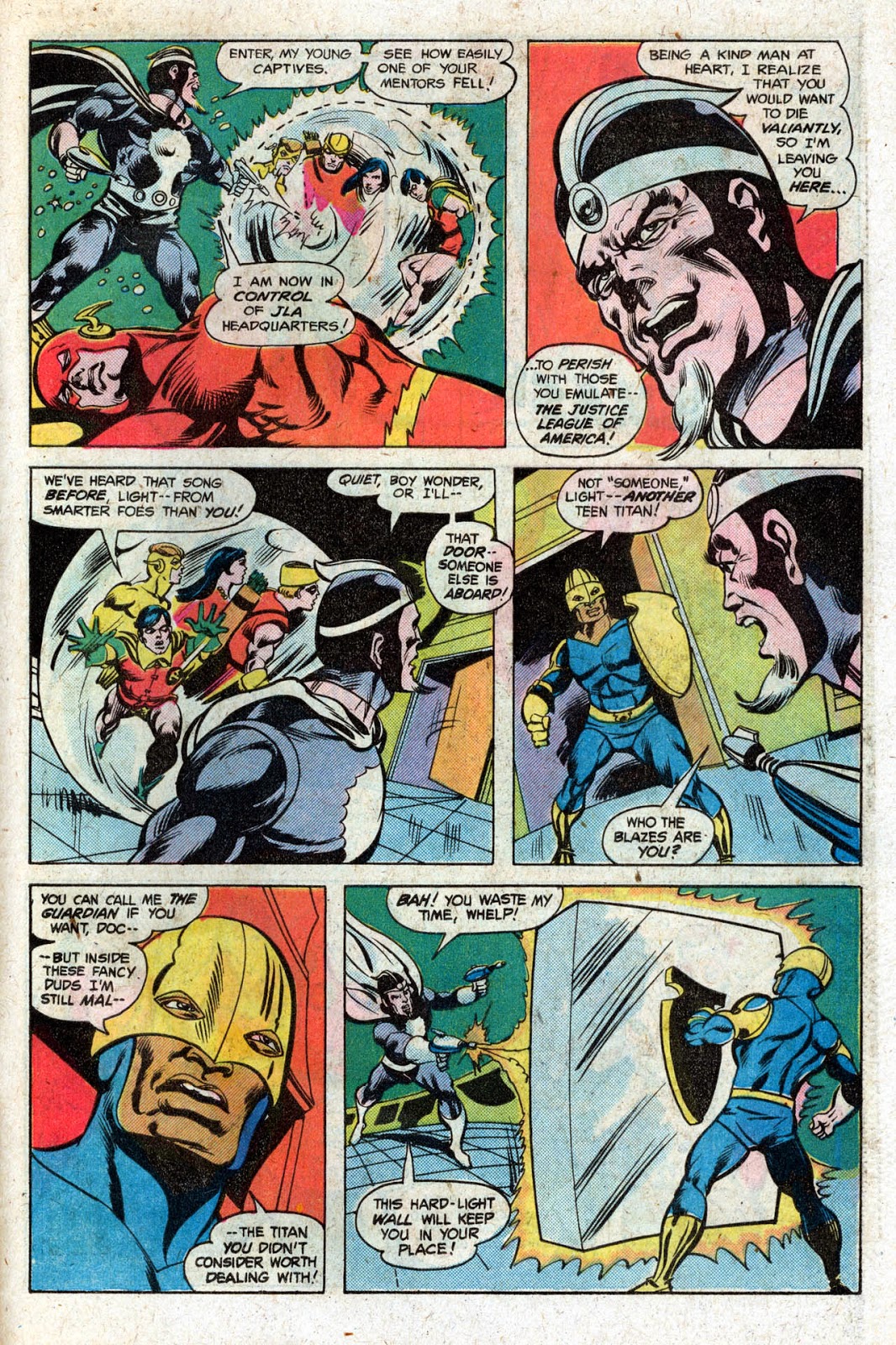 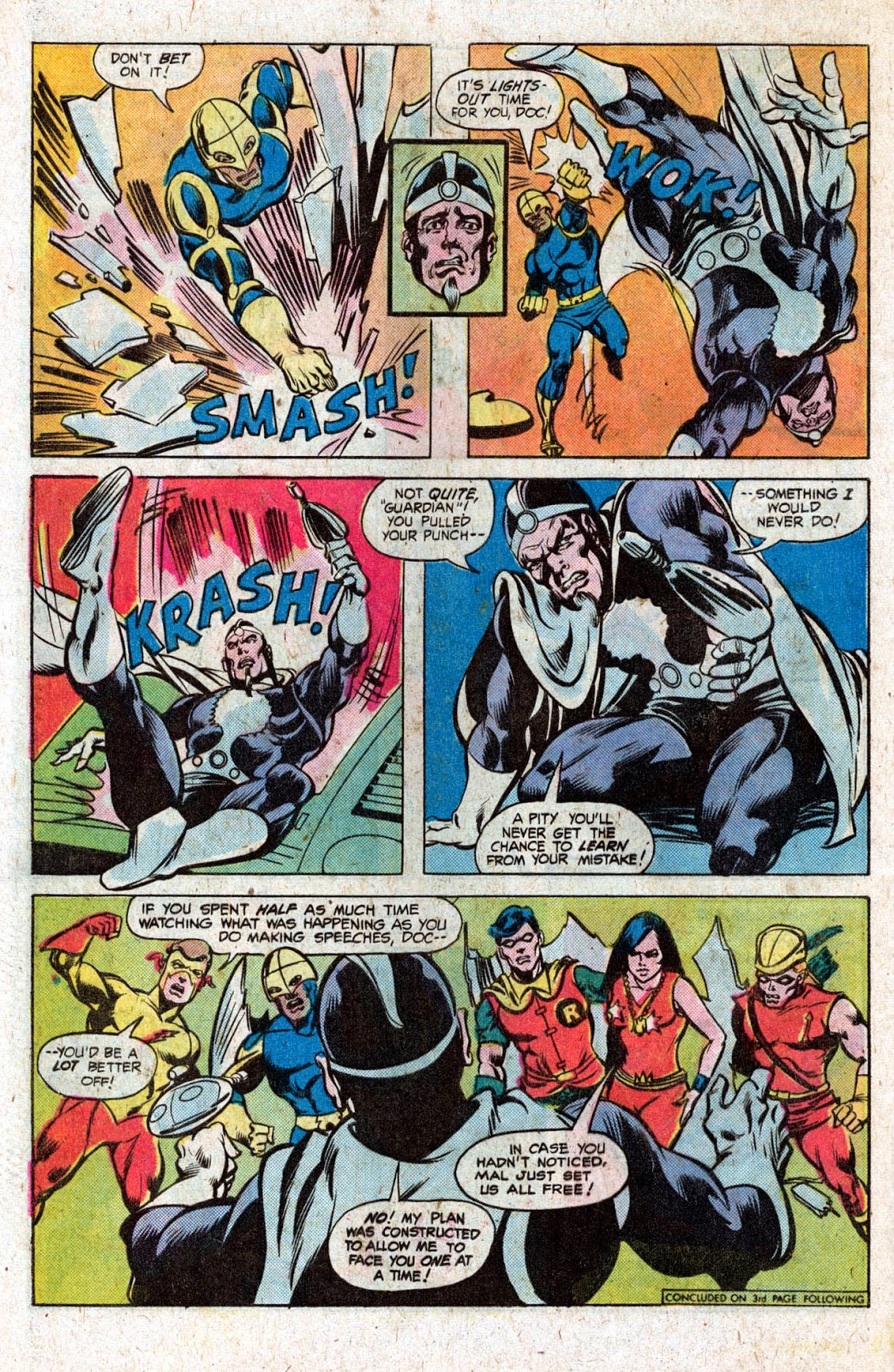 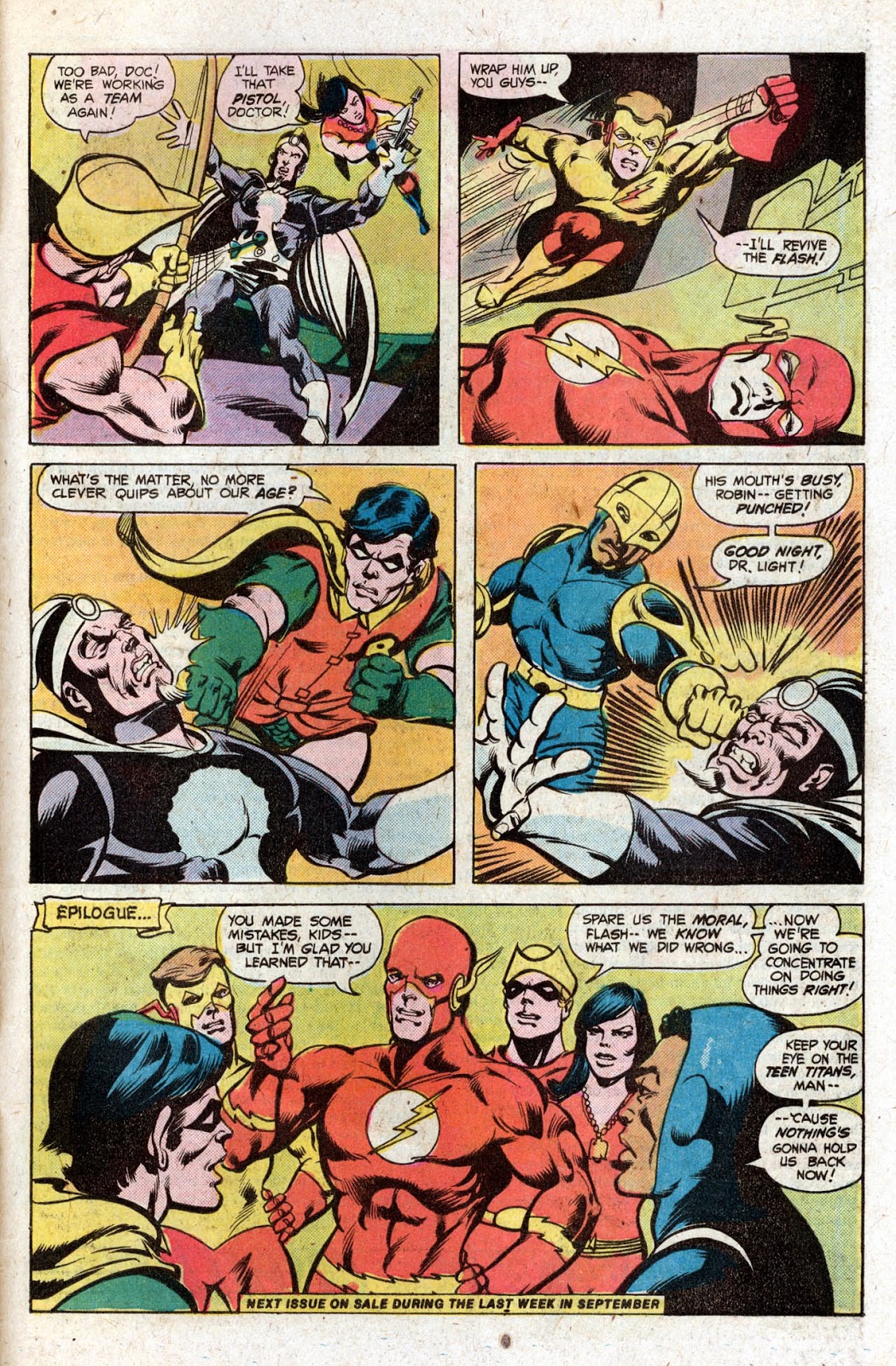