The Grooviest Covers of All Time: No DC for Neal!

Hey, hey, hey, Groove-ophiles! Y'know, there was a time during the Groovy Age when DC's fave artist, Neal Adams, was on the outs with them. He was trying to make the comics industry more fair and employee friendly, mainly by taking on the cause of Superman creators Jerry Siegel and Joe Shuster, who felt--and Neal agreed--that DC (and the upcoming Superman film) were gypping the creators out of their fair share of what would be a multi-million dollar proposition. Of course, while Neal was crusading, he had to make moolah, so he turned to Marvel, Charlton (!), newcomer Atlas/Seaboard, and once, even a "ground-level" publisher, Sal Quartuccio for some income. He did mostly covers, while he and his cohorts at Continuity Associates took care of whatever interiors needed taking care of. But it's Neal's covers we're celebrating today! One could imagine Neal finishing a piece and thinking, "Look what you're missing, DC!" 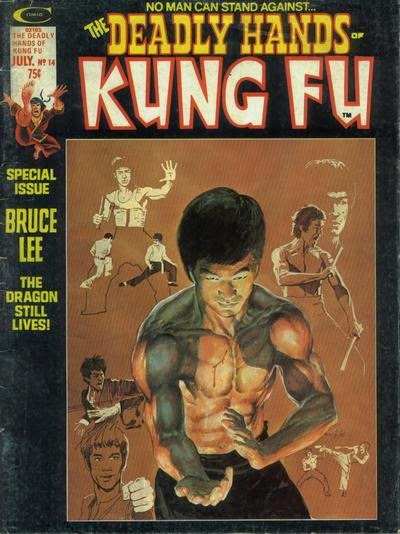 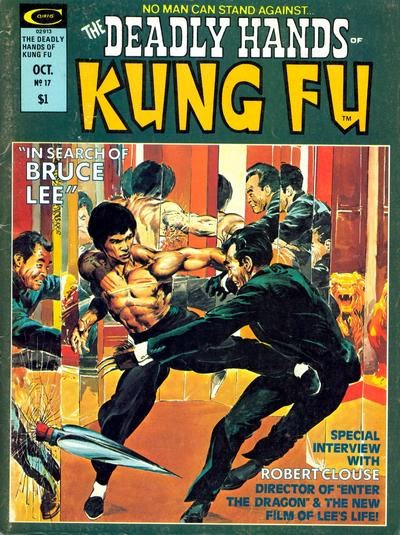 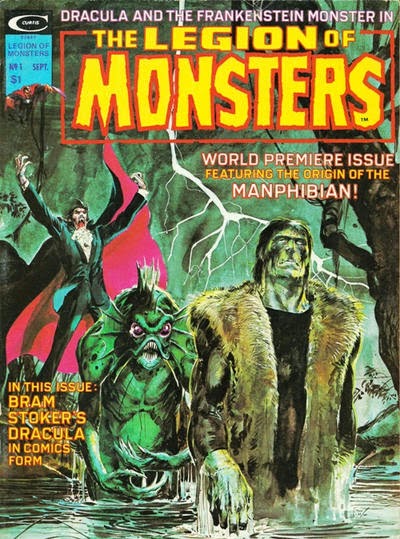 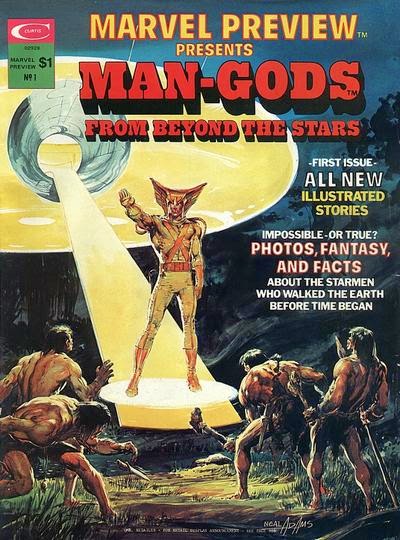 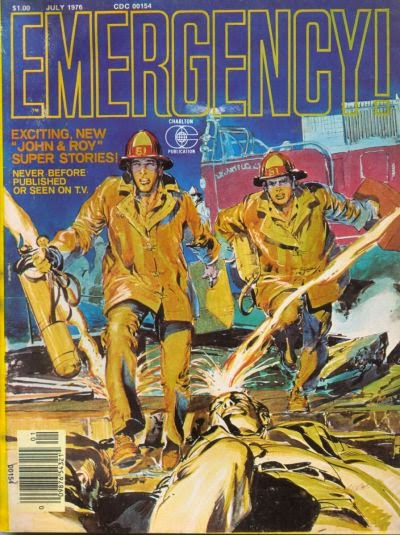 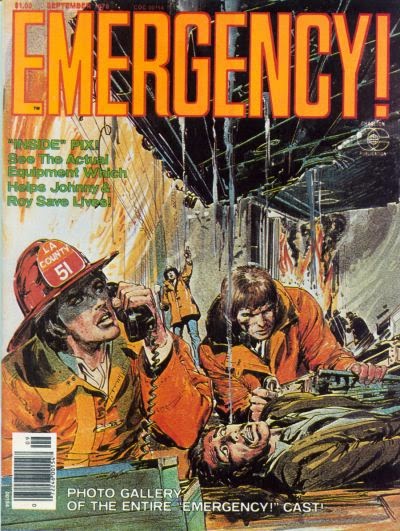 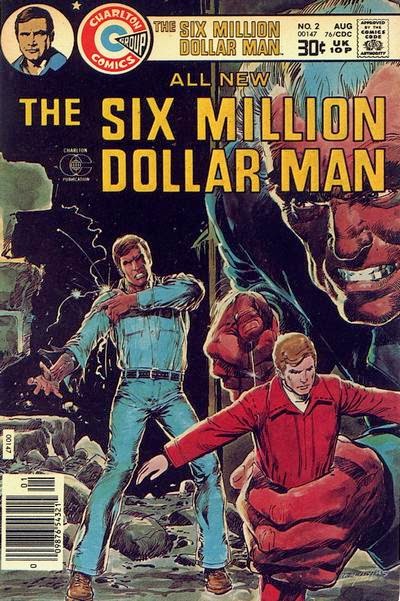 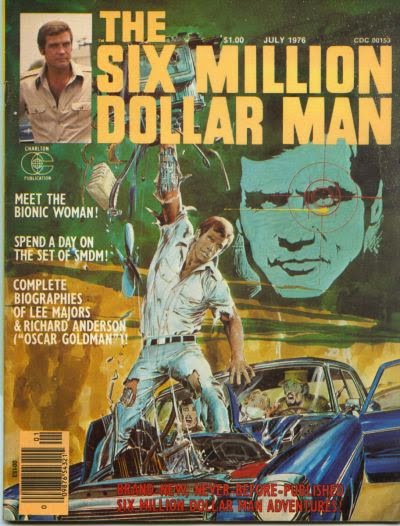 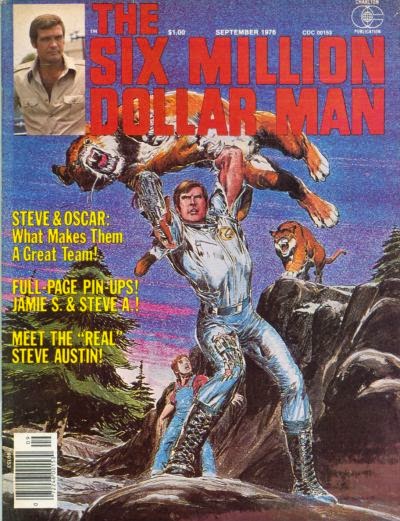 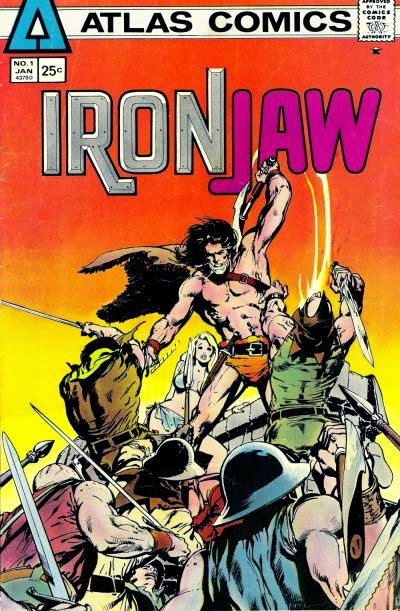 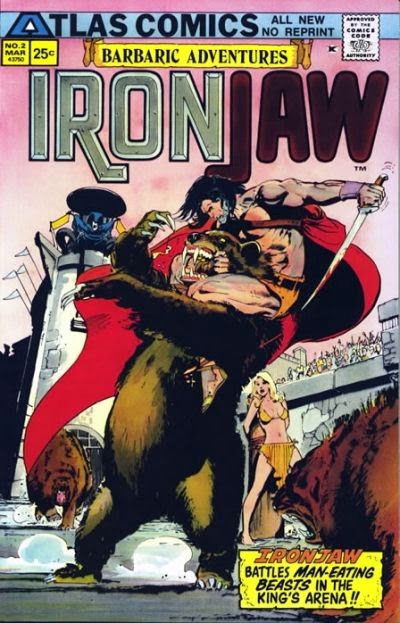 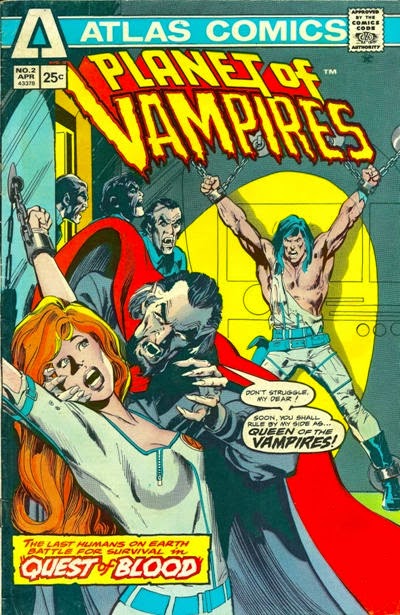 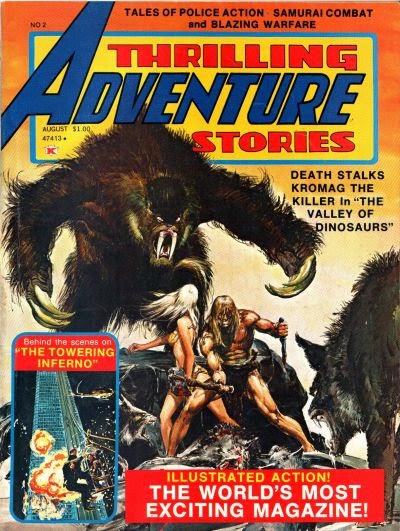 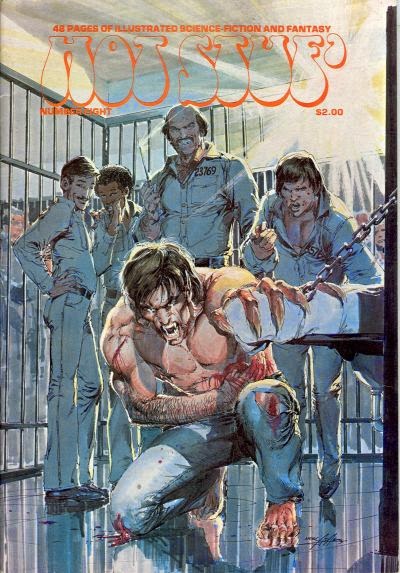