Decent Comics: "The Conqueror Worms!" by Wein and Redondo

Check it out, Groove-ophiles! A lot of fans think that DC's original Swamp Thing run ended with ish #10. Why? Because the first ten issues by co-creators Len Wein and Berni Wrightson have been lauded (rightfully so) and reprinted so many times. It's doubtless one of the crown jewels of the Groovy Age, but Swampy's story did not end with "The Man Who Would Not Die!" Nossireebob! Writer Wein stayed on until issue #13, working with the great Nestor Redondo, and as far as yerz trooley knows the only time those mags have been reprinted was in 2009's Roots of the Swamp Thing tpb. Writer David (Claw, Iron Man) Michelinie joined Redondo for issues 14-18,  to be replaced in the writer's chair by Gerry Conway for two issues (19-20). Michelinie came back to write issues 21-22, then Conway came back with #23, plotted the final ish, #24, which was scripted by David Anthony Kraft and illustrated by Ernie Chau (Chan) and Fred Carillo. Now, naturally, the post-Wein/Wrightson issues don't have the stature of the first ten issues, but they do have a certain charm (especially the Wein and Michelinie authored stories), and Redondo's art, while lacking the unique and quirky character of Wrightson's style, was lush and classical--very different, but a nearly perfect fit in its own right. Oh, and Swamp Thing did run for a respectable 24 issues before being cancelled with the May 1976 issue, so somebody thought DC was doing something right. But hey, you don't have'ta take Ol' Groove's word for it... 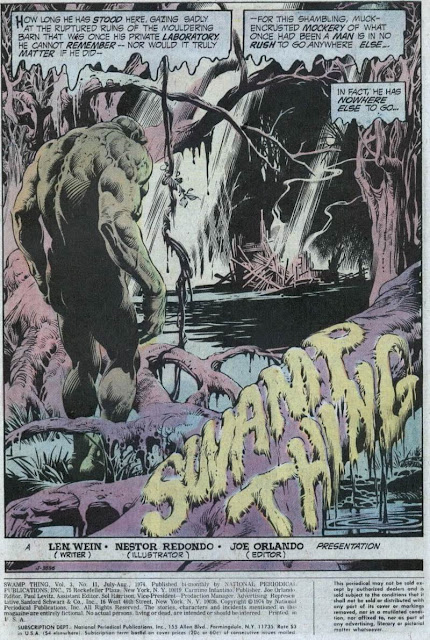 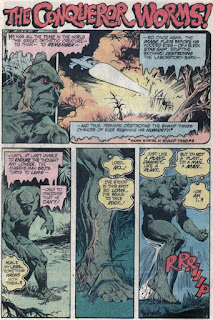 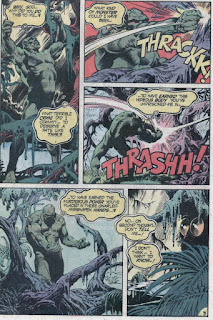 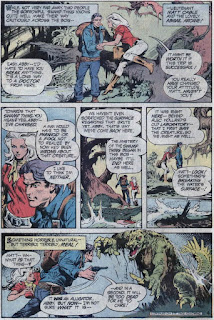 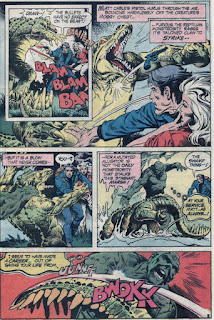 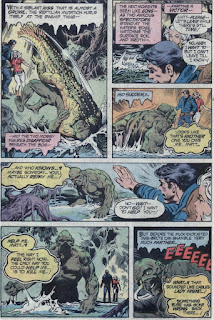 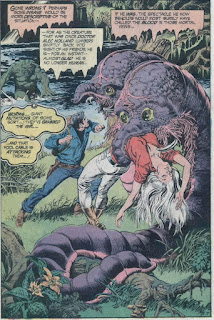 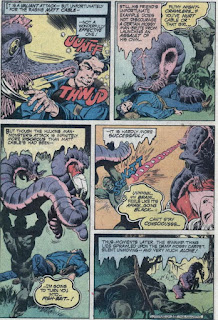 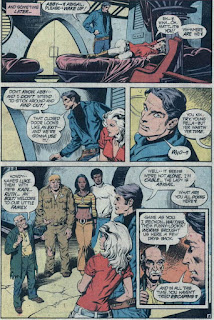 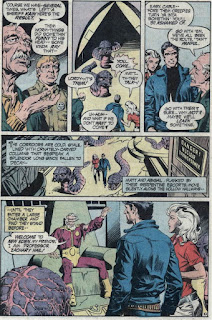 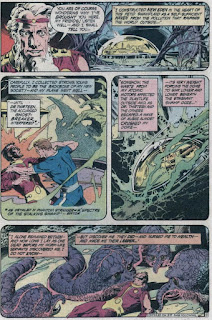 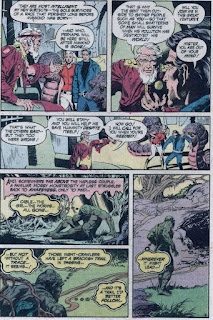 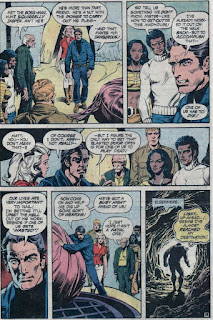 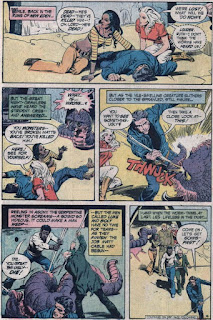 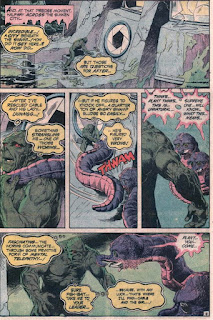 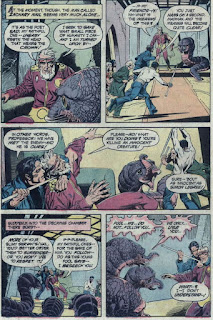 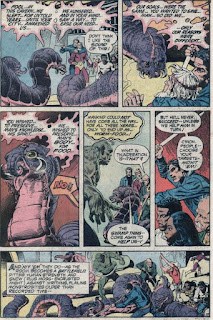 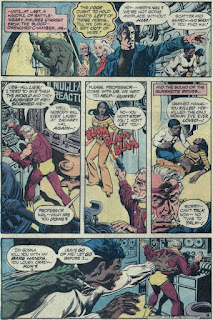 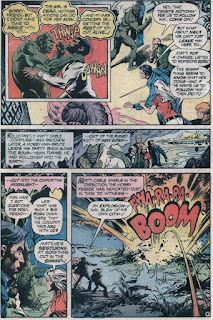 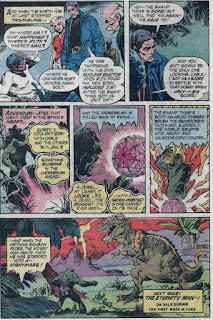