Marvel-ous Mondays: "Panic on Pier One!" by Claremont, S. Buscema, and Marcos

Greetings, Groove-ophiles! Marvel Team-Up #58's (March 1977) "Panic on Pier One!" is what Marvel liked to call an "offbeat issue." Not only are Spider-Man and Ghost Rider a pretty mis-matched pair of partners, but the Trapster  is way down on the list of Marvel-ous villains. Not only that, but it's tough to swallow the idea the Villain Formerly Known as Paste-Pot Pete could be a threat to either hero--much less to both of them. And yet, writer Chris Claremont and artists Sal Buscema and Pablo Marcos managed to craft an interesting enough tale, complete with a very memorable speech on super-hero responsibility in panel six of the final page. Today's so-called super-heroes need to read Ol' Web-Head's sage speech! 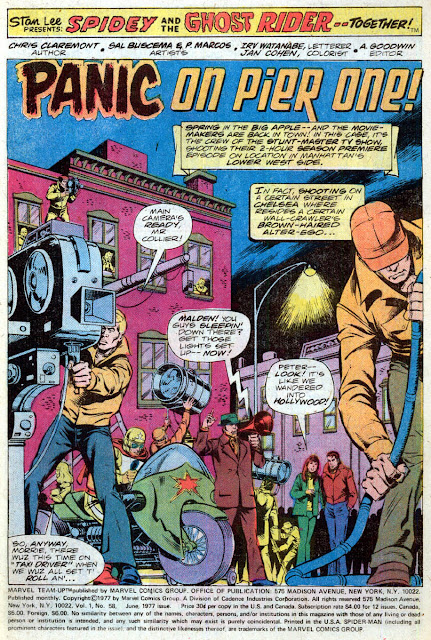 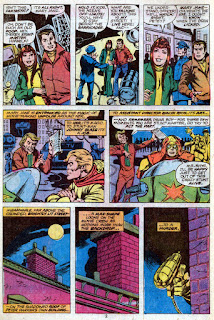 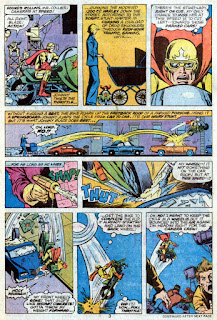 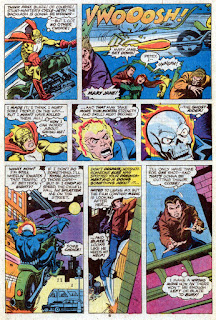 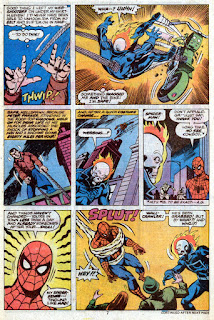 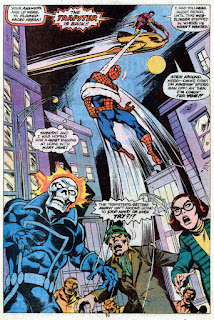 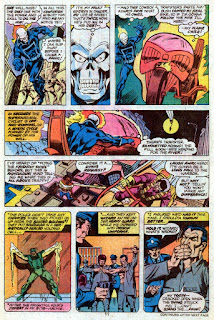 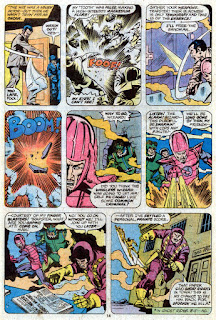 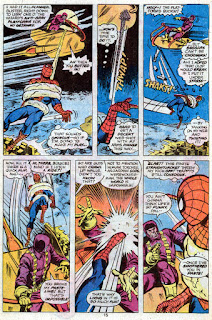 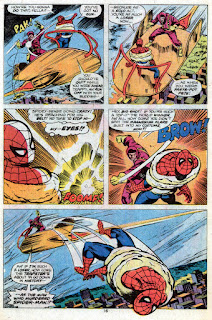 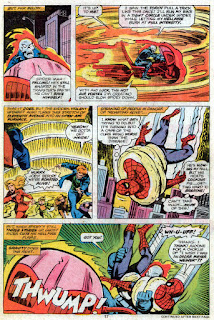 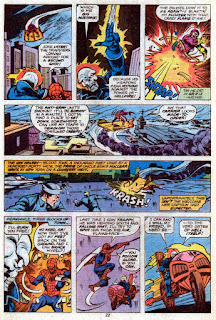 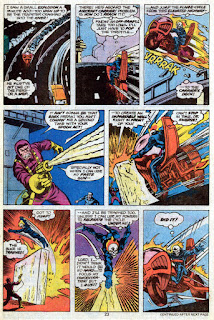 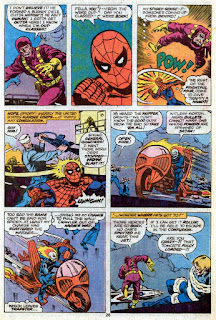 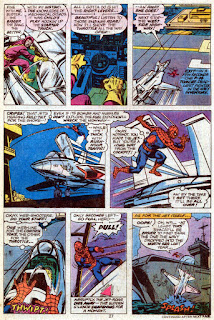 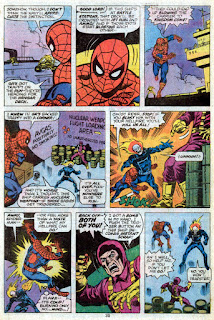 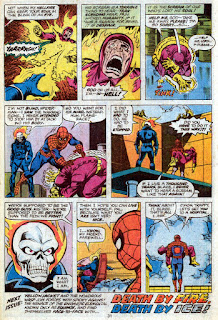