Marvel-ous Mondays: "Three Ghosts Too Many" by Zeigler and Spiegle

Greetings, Groove-ophiles! In 1977, Marvel Comics, the House of Ideas, was fast becoming the House of Licenses! Besides Robert E. Howard, Star Wars, Edgar Rice Burroughs, Godzilla, Shogun Warriors, KISS, etc., etc., they also nabbed the rights to publish comics based on Hanna-Barbera's catalog of cartoon characters! Coolest part of that deal? We got a Scooby-Doo comic with art by Dan Spiegle! "Three Ghosts Too Many," written by Bill Zeigler, is awfully close to seeing a SD cartoon on paper. Grab a Scooby Snack and trip on back to July 1977, baby! 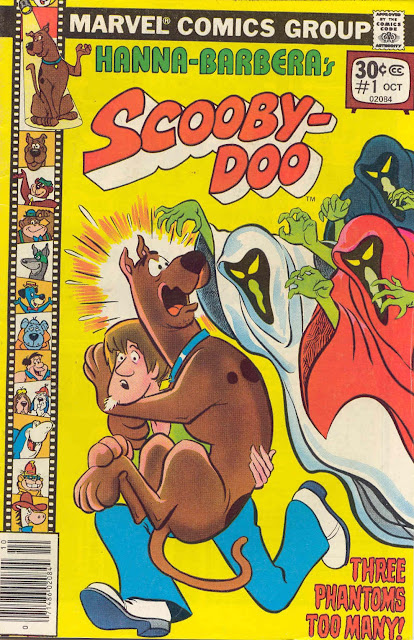 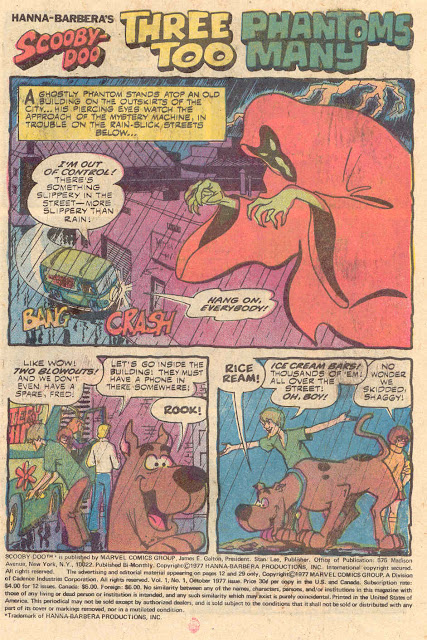 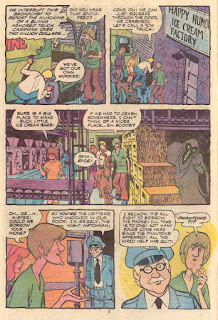 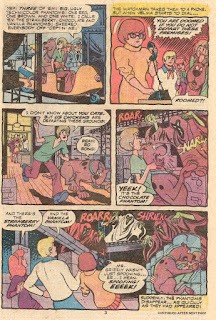 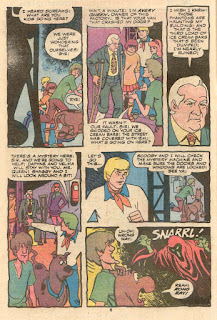 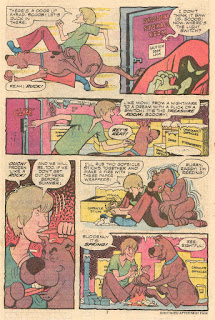 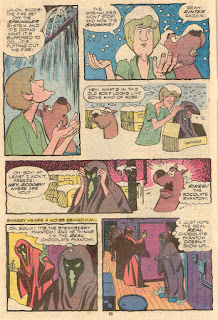 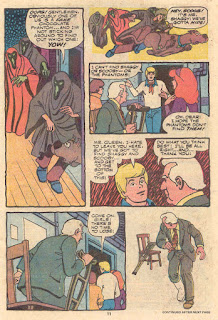 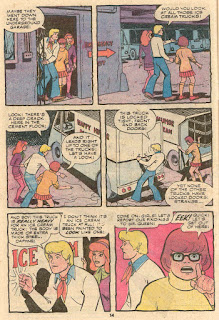 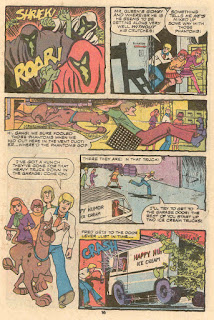 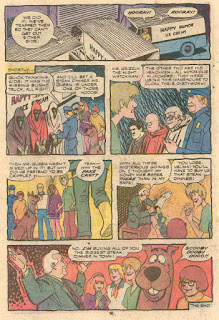