Roy Thomas wished to express his feelings on the passing of Bernie Wrightson. Ol' Groove is honored that Roy chose to share those thoughts with us here on the Diversions.


Bernie Wrightson was one of the giants to emerge from the comics field in the late 1960 and 1970s, influencing an entire generation--perhaps more than one generation--of artists who followed him.  He was the co-creator of Swamp Thing, and easily the best illustrator of Mary Shelly's novel Frankenstein in the 200 years since it was first published.  I was only privileged to work with him on a bare handful of stories, but they were work that left me with an abiding admiration of his talent and commitment to excellence.  He will be missed. Roy Thomas 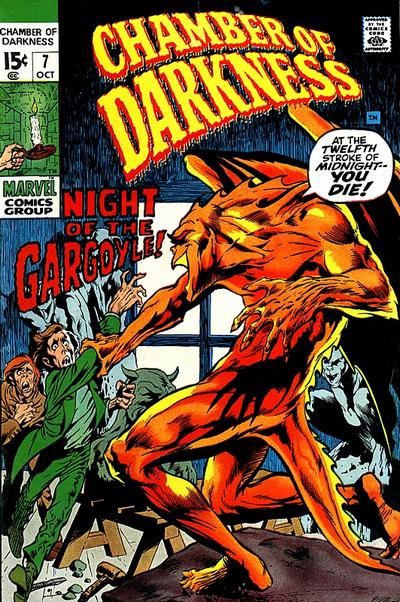 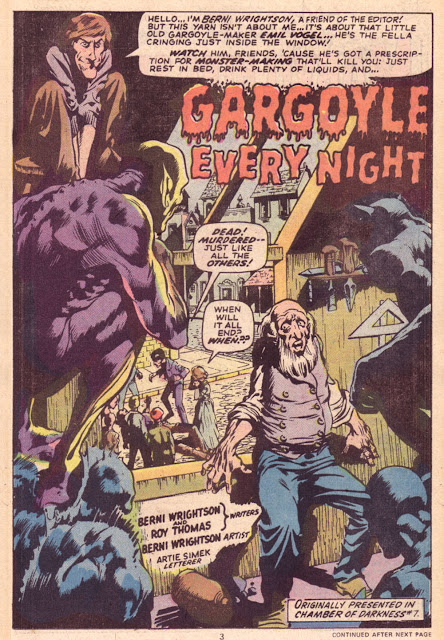 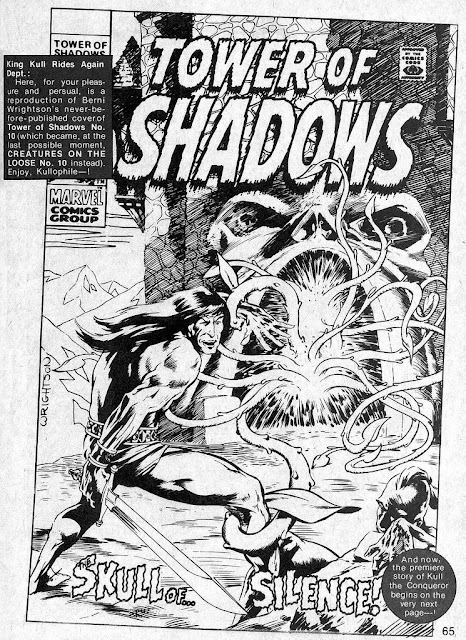 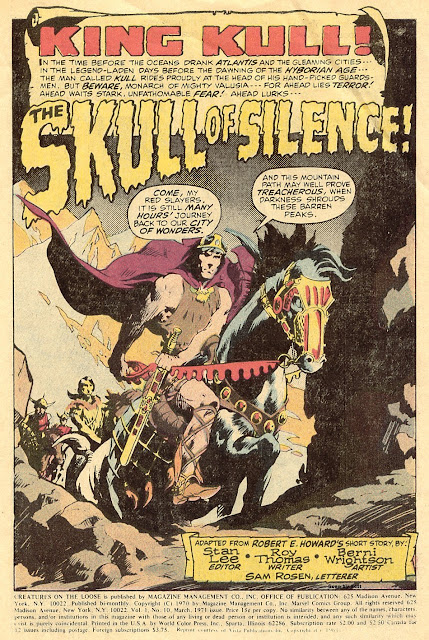 Many thanks to Groove-ophile Mike Mikulovsky for getting the ball rolling by helping put us in contact with Roy.