Decent Comics: "The Tomorrow Children" by Michelinie and Redondo

What it is, Groove-ophiles! With Swamp Thing #14 (October 1974), not-as-new artist Nestor Redondo was joined by a young David Micheline, who took over our fave muck-monster's writing chores. Micheline had already been doing some cool stuff in Claw the Unconquered and Unknown Soldier, so it wasn't like DC just grabbed the first warm body they could find to take over for departing co-creator Len Wein. Michelinie would go on to do more cool stuff at DC during the Groovy Age like Starfire and Star Hunters before heading to Marvel to revitalize Iron Man, do some far out Avengers work (before making a lotta readers mad at him with ish #200), and tons more. But for now, let's head down to the swamps... 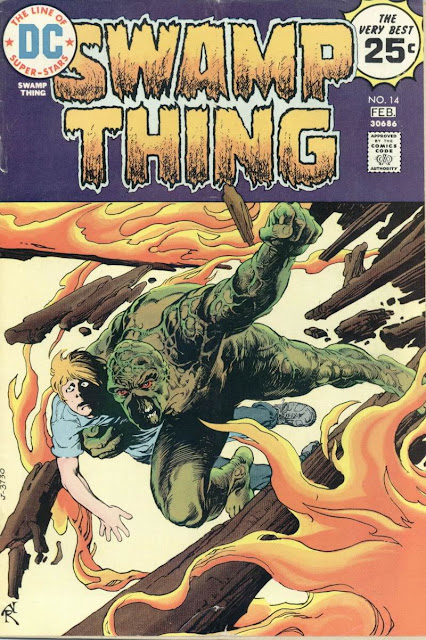 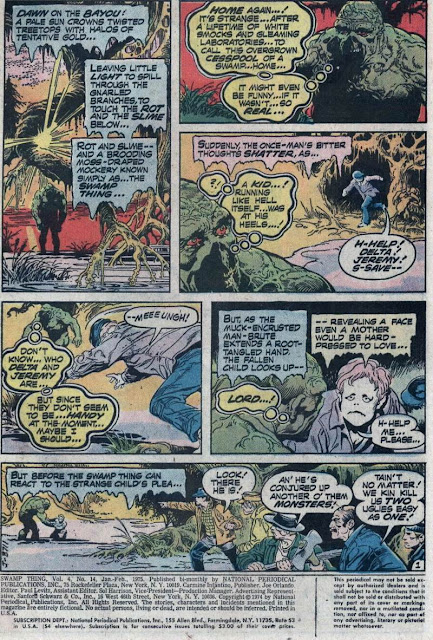 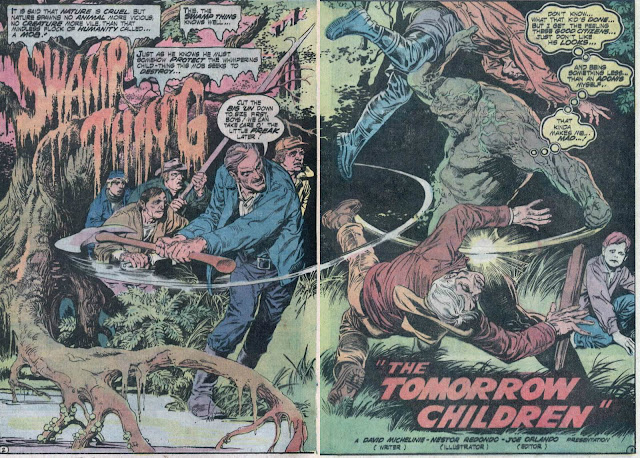 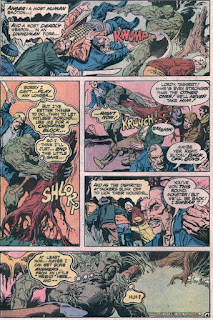 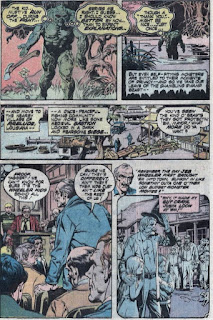 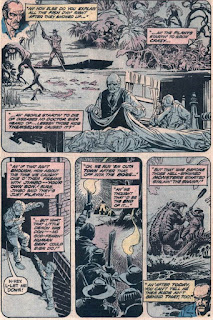 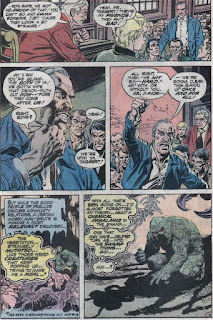 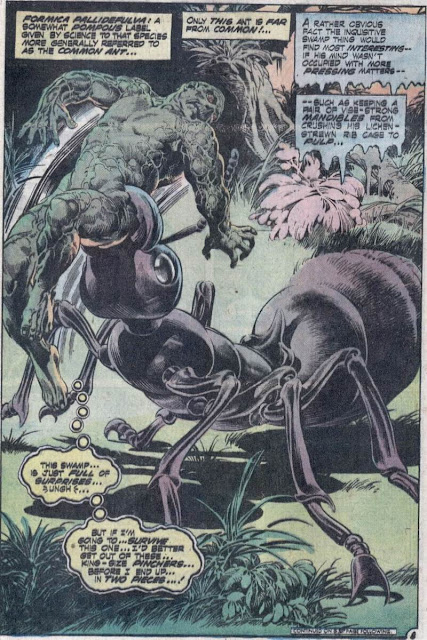 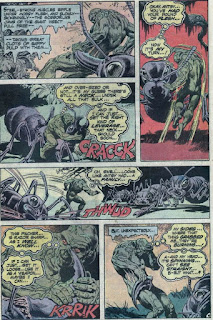 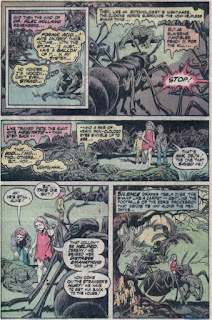 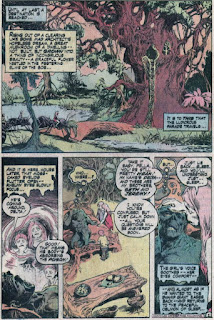 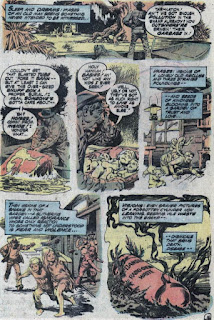 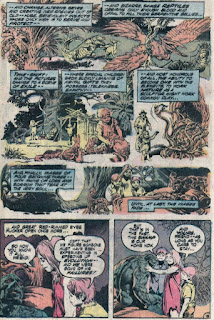 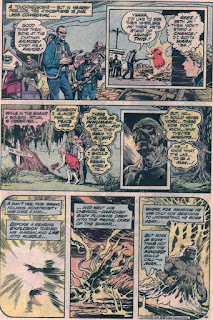 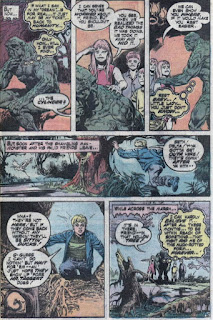 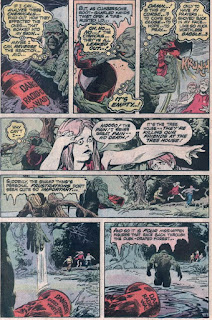 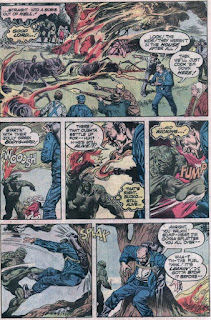 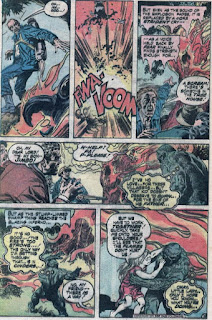 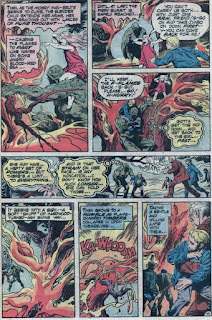 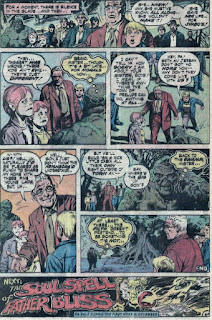