What it is, Groove-ophiles! Today we're gonna dig on some stunning and scary art by none other than the late, great Gene Day. Day was best known during the Groovy Age as an awesome Marvel Comics inker, making an indelible mark on Master of Kung Fu, as well as Marvel Two-In-One and elsewhere. Post Groovy Age, his penciling talents were allowed to shine, again on MoKF, as well as on Star Wars. But seeing art both penciled and inked by the amazing Mr. Day was usually seen in the b&w mags and the "ground-level" comics from companies like Star*Reach. Day's earliest U.S. work, however, appeared in the waning days of Skywald's wild n spooky Horror-Mood mags, Nightmare, Psycho, and Scream. Day did ads, spot illos, and pin-ups from late 1973-early 1975, and Ol' Groove's dug up most (if not all) of those pages for your perusal! Enjoy! 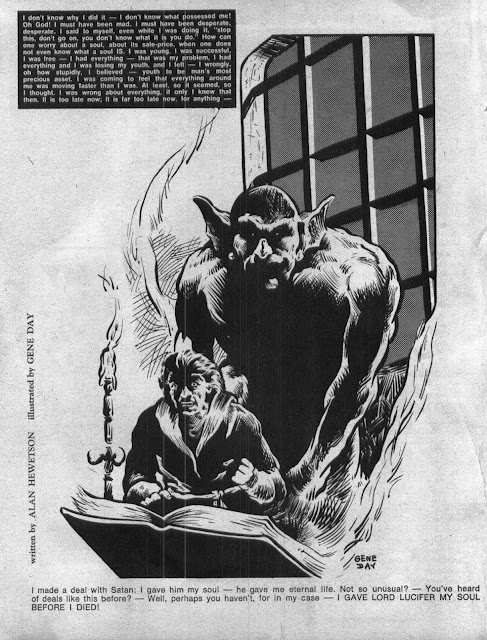 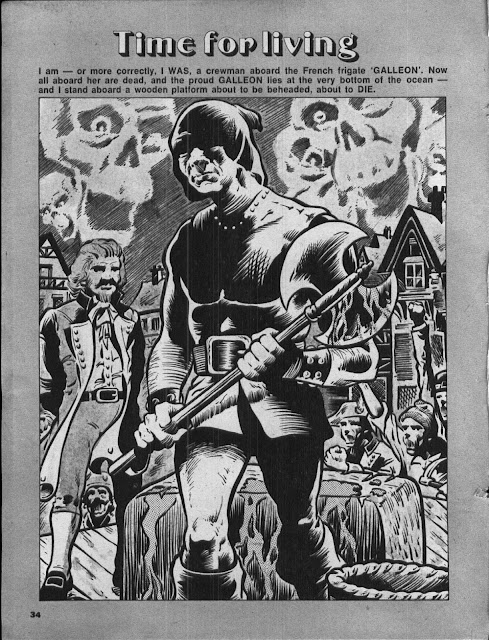 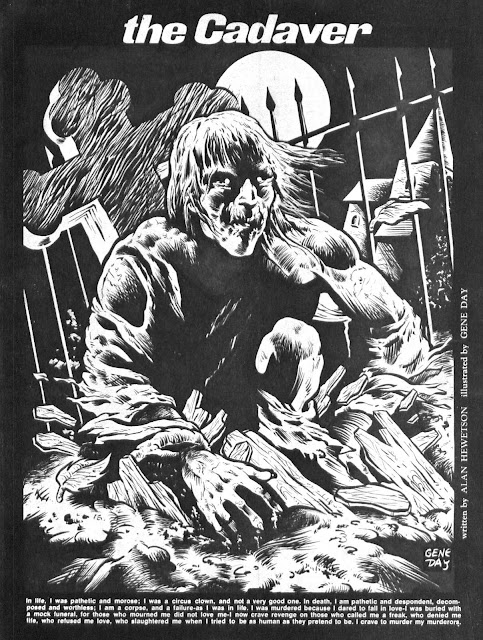 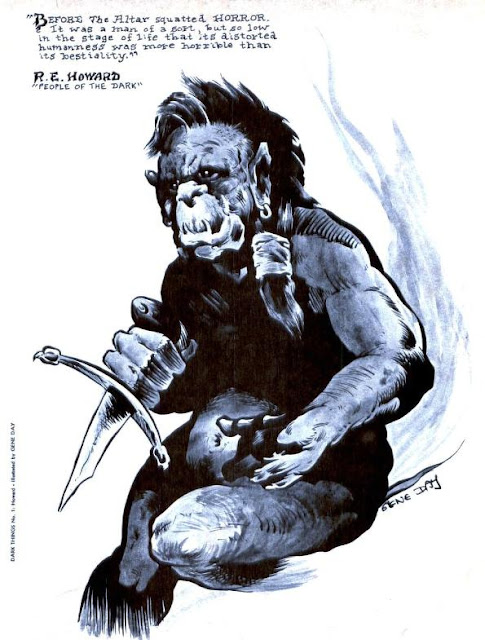 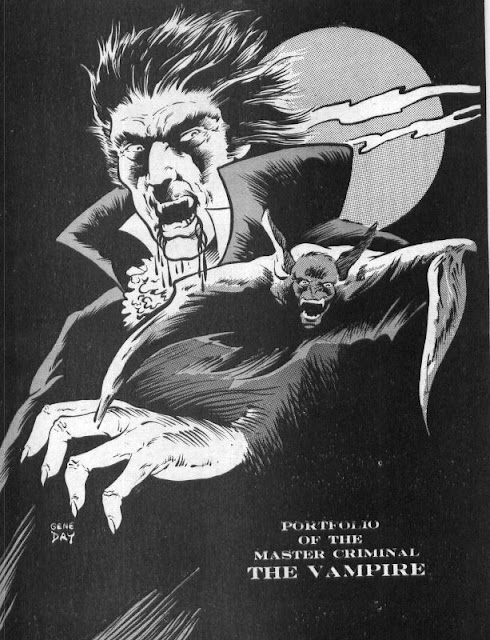 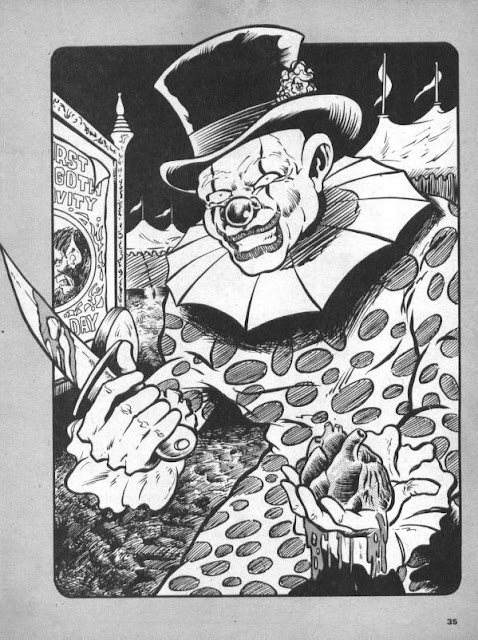 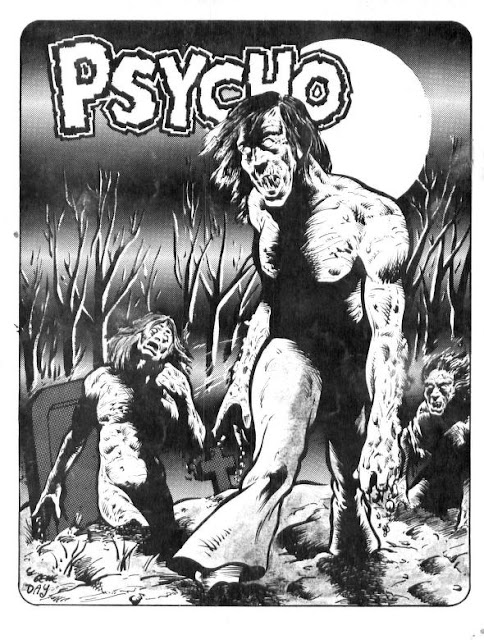 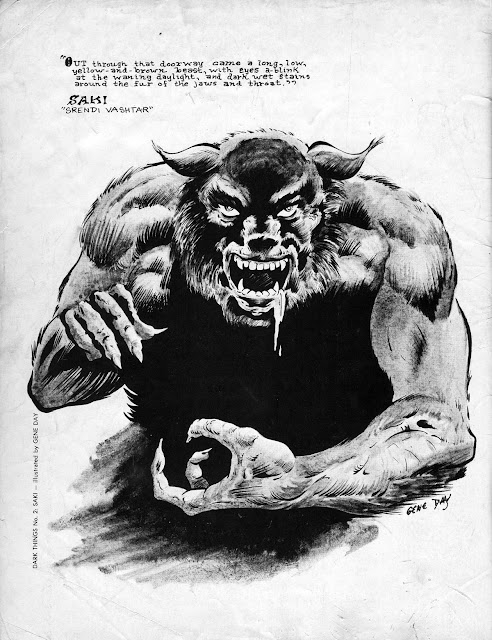 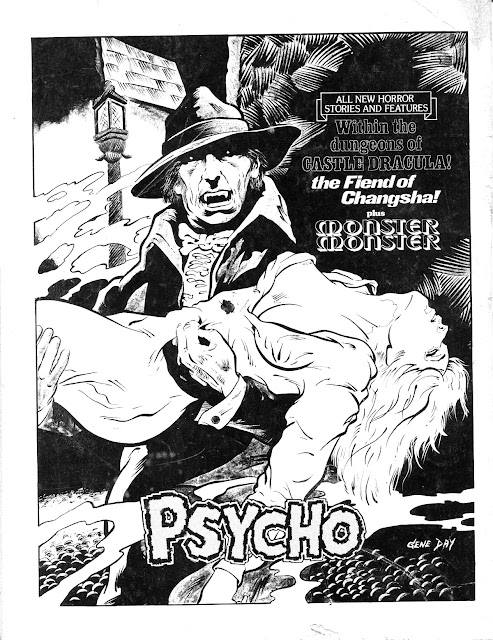 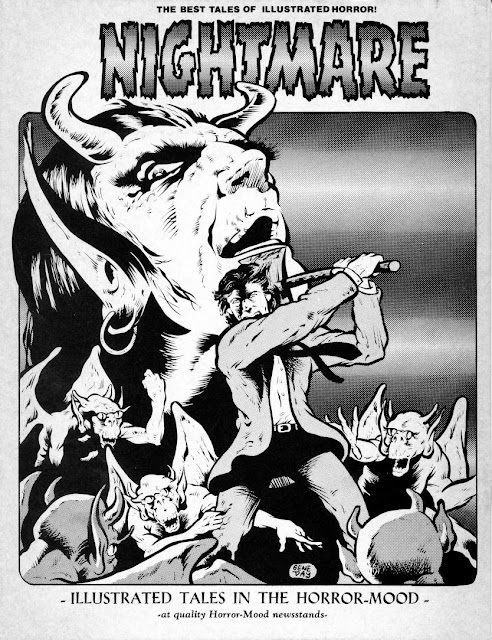 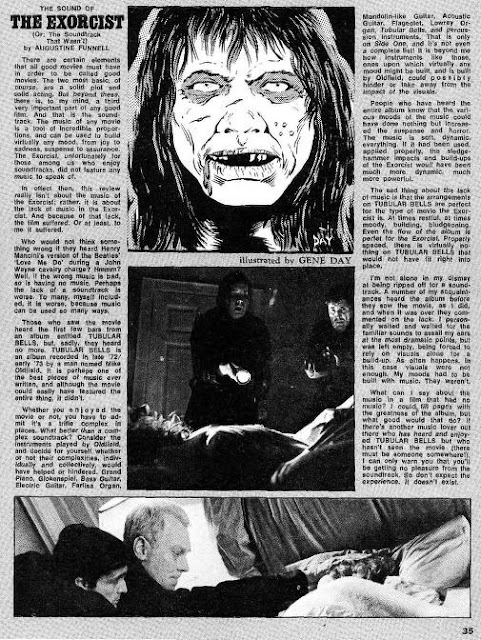