Decent Comics: "The Man Who Stalked the Spectre" by Fleisher, Carley, and Aparo

You may have already heard, Groove-ophiles, that Michael Fleisher passed away this past February 2. Fleisher was a fave of Ol' Groove's. He was a unique voice who wrote some of my all-time favorite comics. Not just the fabulous Spectre in Adventure Comics, but he was also the longest-running Jonah Hex writer. But that's not all. Fleisher wrote many issues of Sandman, Shade, and Warlord (in the 80s), along with tons of short stories for DC's mystery mags. At Marvel, Fleisher had long runs on Ghost Rider, Spider-Woman, and Conan (in Conan the Barbarian and Savage Sword of Conan). He also wrote many horror stories for the Warren mags, and was a guiding force for some of Atlas/Seaboard's wildest concepts:  Brute, Grim Ghost, Iron Jaw, Morlock 2001, and Tarantula (in Weird Suspense). Michael Fleisher never got the accolades he deserved during his lifetime, but hopefully those of us who remember his amazing stories will pass on the love and memories to today's comicbook fans. Thanks for everything, Mr. Fleisher.

Here's one of his best Spectre stories, "The Man Who Stalked the Spectre" from Adventure Comics #435 (July 1974) with art, naturally, by Jim Aparo... 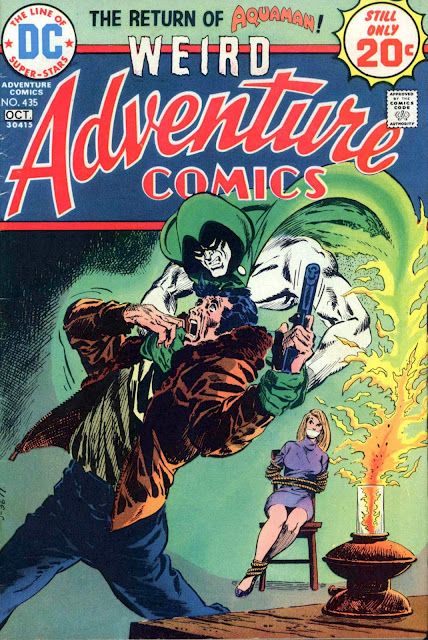 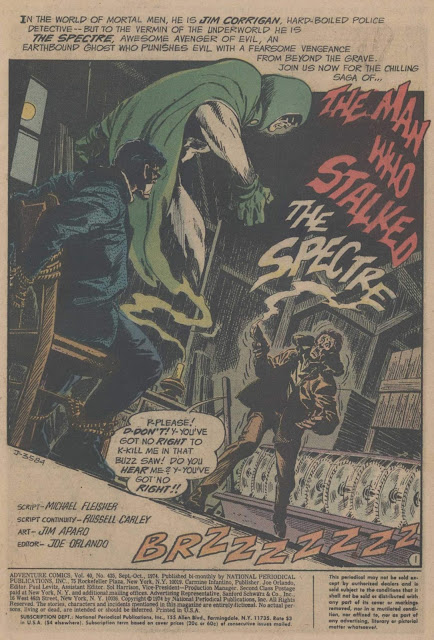 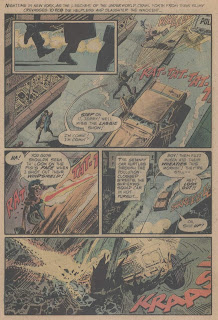 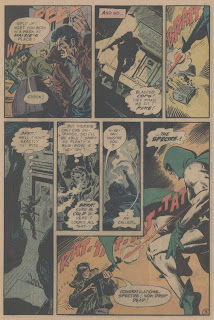 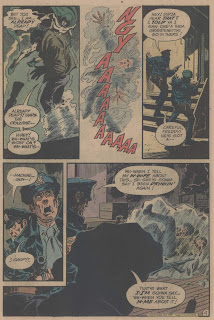 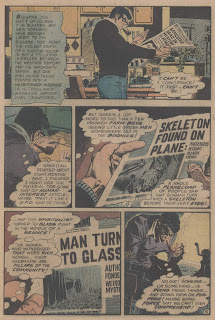 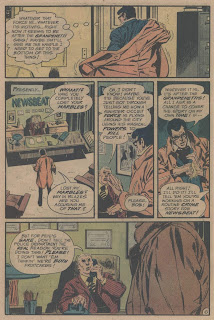 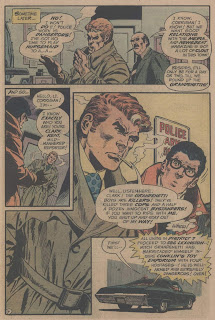 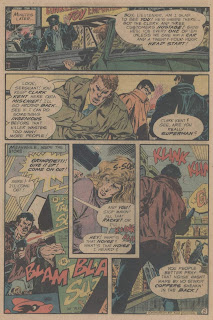 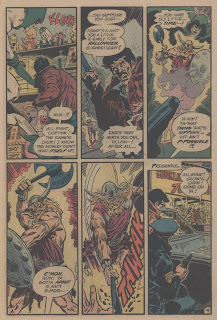 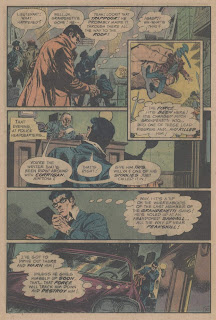 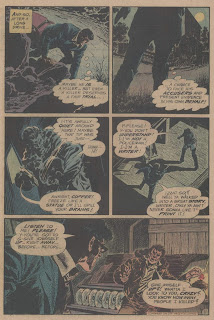 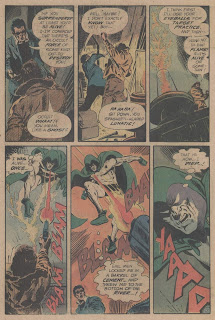 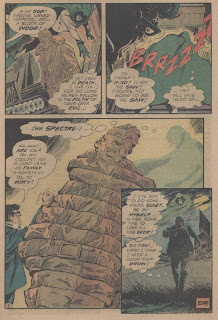