Greetings, Groove-ophiles! Here's Captain Marvel #12 (January 1969) by Arnold Drake, Dick Ayers, and Syd Shores. It's another wild one with Mar-Vell returning to earth (and all the problems he'd left behind) and using his new Zo-given powers to battle...the Man-Slayer! Kind of a snoozer of a villain, but the behind-the-scenes villain might intrigue you--along with the behind-the-scenes guest appearance of Madame Natasha--The Black Widow! It's time! "The Moment of--The Man Slayer!" 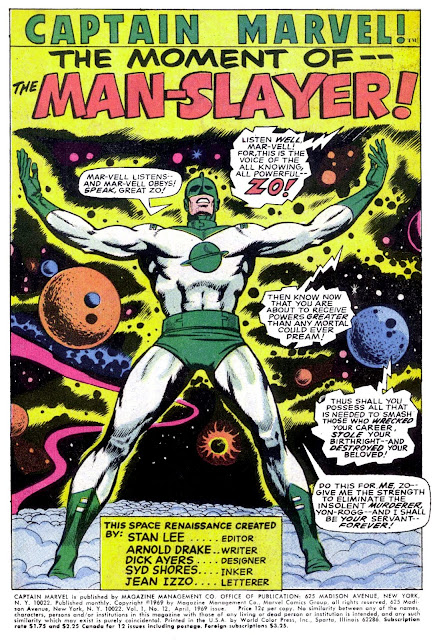 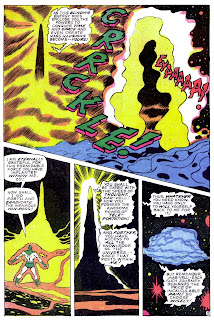 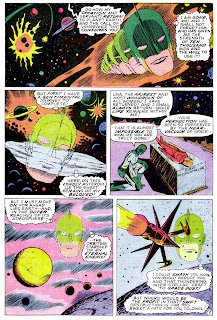 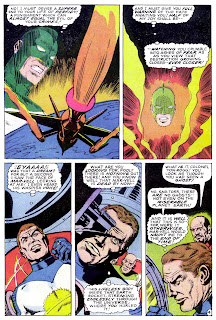 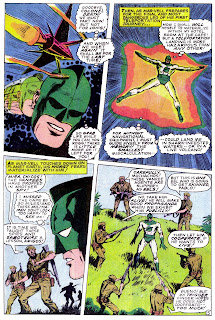 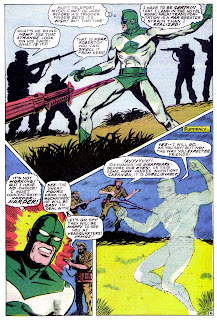 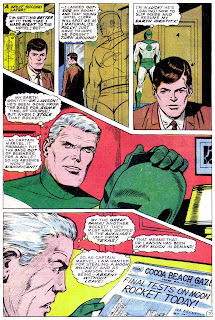 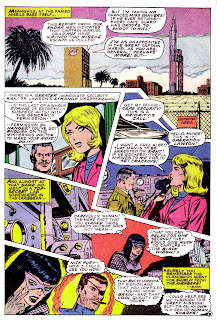 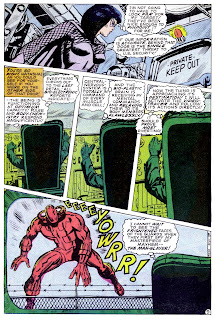 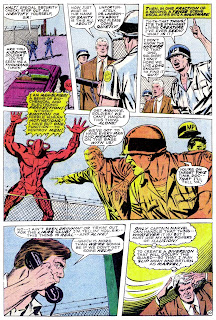 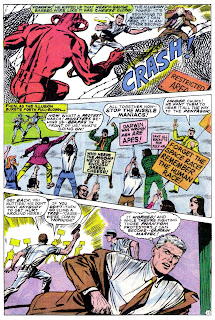 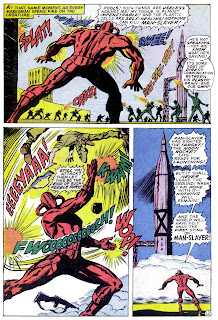 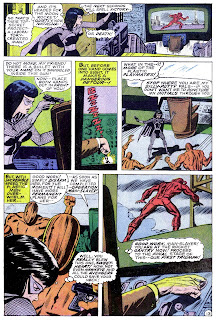 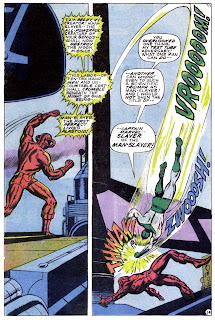 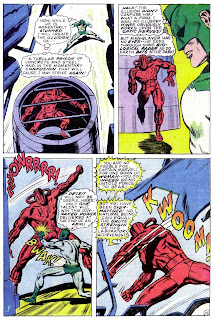 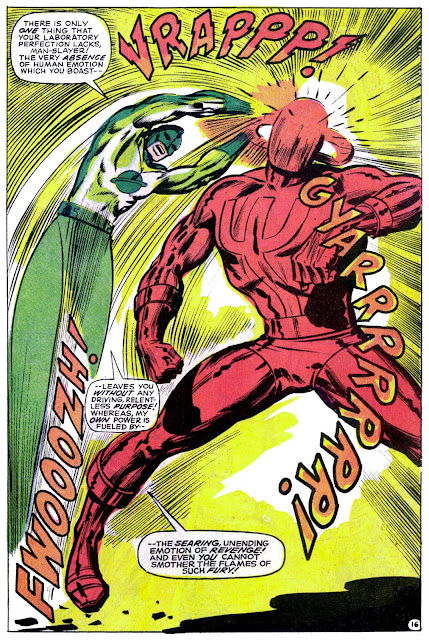 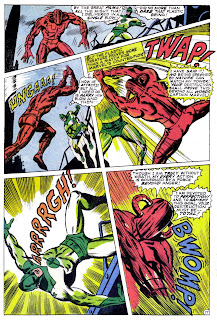 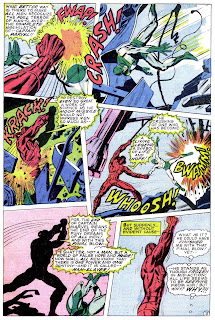 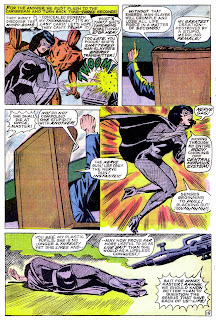 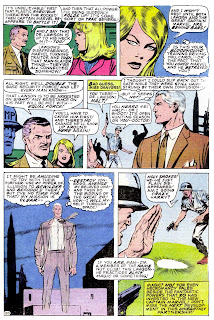 What happens to the Widow? Who was the baddie behind The Man-Slayer? You won't find out in the next ish of CM--nope, you'll have to skip on over to the Avengers #63 to find out! (Nope, Ol' Groove doesn't have that'un posted, sorry... but here's a small taste to help clear your wearied minds!) 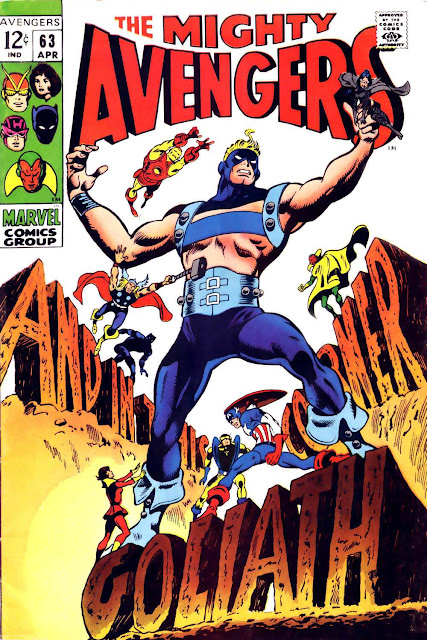 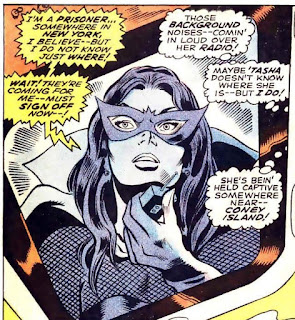 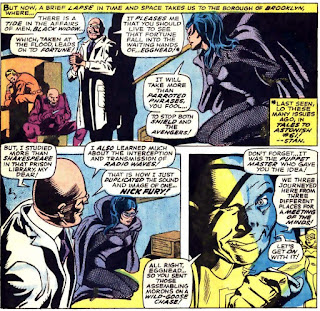