A Decade of Diversions Week! Groove's Favorite Comics from 1972/1973 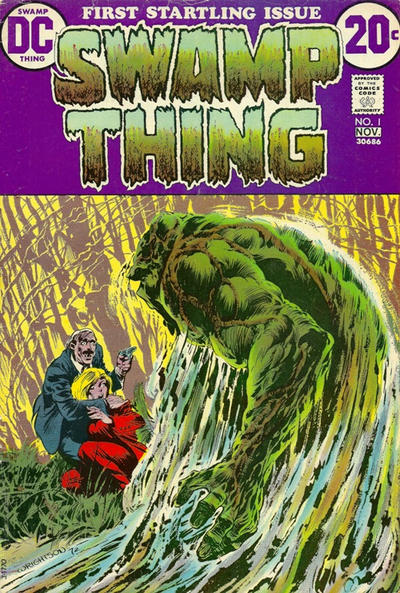 Young Groove had never seen anything like Swamp Thing #1 before. It was like a classic Universal Monster film in comicbook form, but better. Len Wein and Bernie Wrightson hit on the perfect style of writing and art and applied it to the perfect character. The ultimate, at least at the time, monster hero. The combo of a  heart-tugging origin and the moody, expressive, organic art style made "Deadly Genesis" an all-time classic. Wein was also thrilling us on JLA, while Jim Starlin was making his Captain Marvel debut and Barry (not-yet-Windsor-) Smith was finishing his run on Conan the Barbarian. And then there was Chamber of Chills #2 that gave us Western horror, sci-fi horror, and sword and sorcery horror by such up-and-coming super-stars as Frank Brunner, P. Craig Russell, and Val Mayerik under a Gil Kane/Tom Palmer cover! Ah, 1972 was a great year for comics! 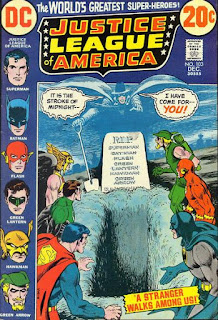 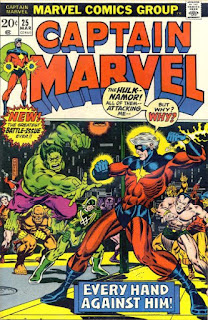 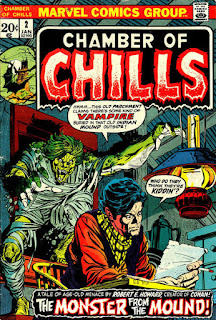 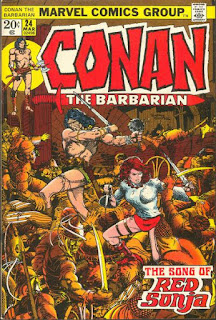 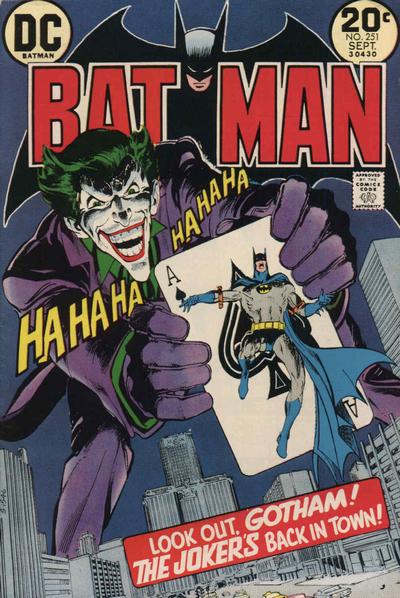 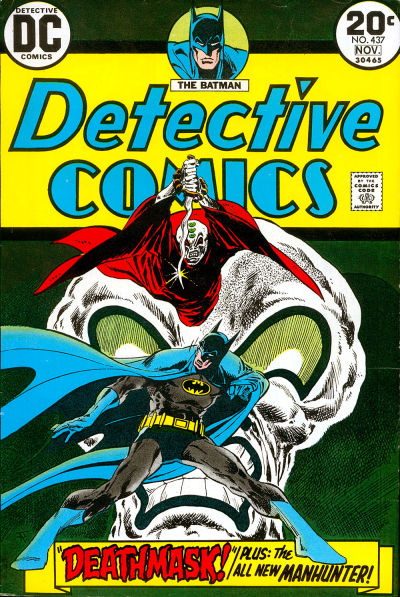 1973 was one of the absolute hardest years for me to whittle down to a list of five. Ol' Groove could have easily had a list of 25 faves and not many of ya'd argue with any of 'em. Still had to make it a top six by calling a tie! What would you have done? Batman #251 (in which Denny O'Neil and Neal Adams give us the definitive Joker) and Detective Comics #437 (Archie Goodwin's fabled turn as writer/editor of 'Tec, with Jim Aparo drawing Batman and a very young Walt Simonson co-creating the legendary "new" Manhunter) in the same year? No way Ol' Groove can choose between 'em (can you?). Two of the greatest Bat-Mags of all time, imho. Still and all, they edged out some heavy competition: the debut of DC's Shadow mag; the wedding of Bouncing Boy and Duo Damsel by the LSH dream team of Cary Bates and Dave Cockrum; and the debuts of Master of Kung Fu (by Steve Englehart and Jim Starlin) and E-Man (by Nick Cuti and Joe Staton)! The cream of the crop from a year that literally teems with superior comicbooks! 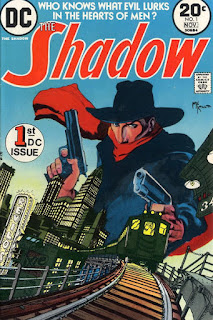 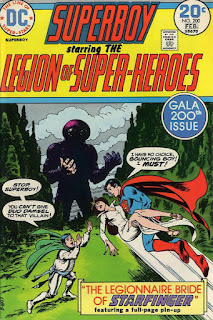 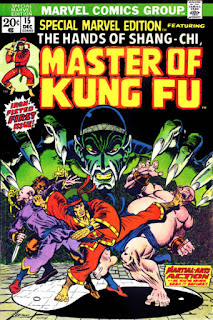 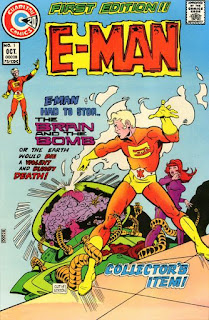 Rap about your faves in the comments, then be here tomorrow as A Decade of Diversions Week trucks on with Ol' Groove's fave comics from 1974 and 1975!
Posted by The Groovy Agent at 12:02 AM