(P)Raising Kane: "He That Hath Wings!" by Hamilton, Kane, and Esposito

Here's a beautifully illustrated adaptation of Edmund Hamilton's 1938 sci-fi fable, "He That Hath Wings!" It was the back-up (and the longest) story in the debut issue of Marvel's sadly short-lived sci-fi comic, Worlds Unknown (February 1973). Adapted, scripted, and penciled by Gil Kane (but of course!) and inked by Mike Esposito, one has to wonder just how much Hamilton's original story influenced Stan Lee and/or Jack Kirby in the creation of a certain winged mutant...and is that why it made the cut for this should-have-been prestigious first issue? 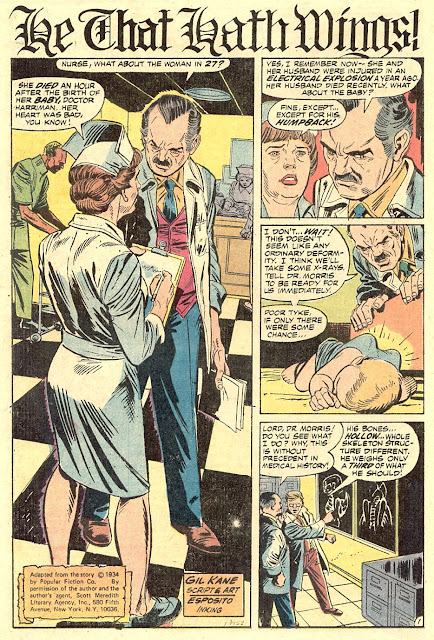 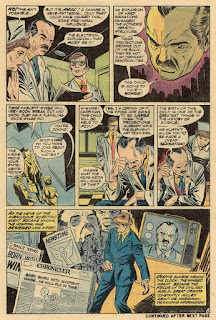 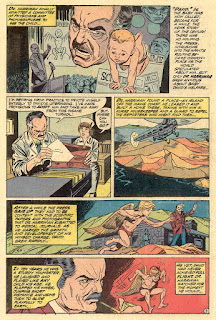 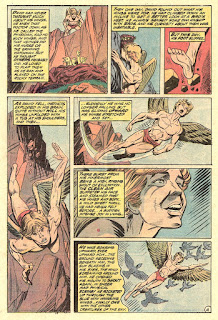 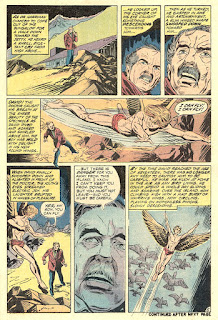 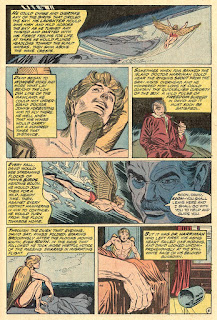 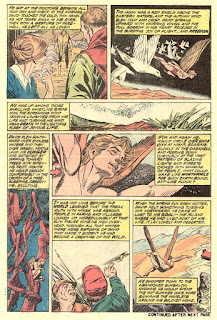 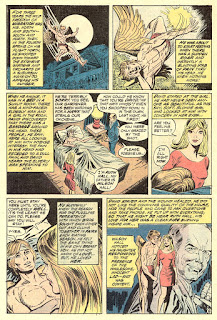 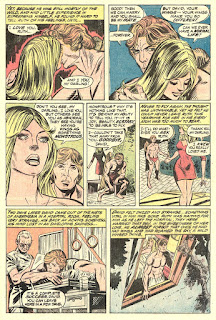 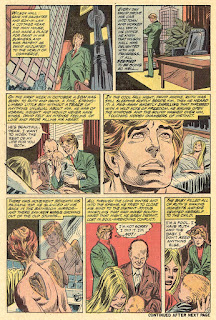 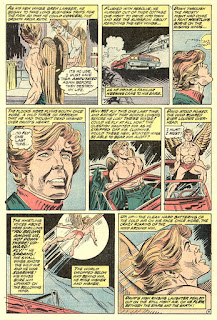 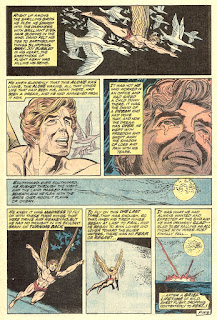