Beyond the Groovy Age: August 1981

What it is, Groove-ophiles! Actually, what it is is Ol' Groove's birthday is this coming Sunday, so IIIIII just wanna celebraaaate (celebraaate) with y'all by doing something different: by taking a look at some of the magnificent post-Groovy Age mags I got during my birthday month in 1981 A.G.A. (After Groovy Age). (What? You thought Ol' Groove dropped comics when the Groovy Age ended? Don't be ridiculous!) These weren't all the mags I got the month I turned 18 and started college, but they were (and most still are) my faves. Remember any of these? 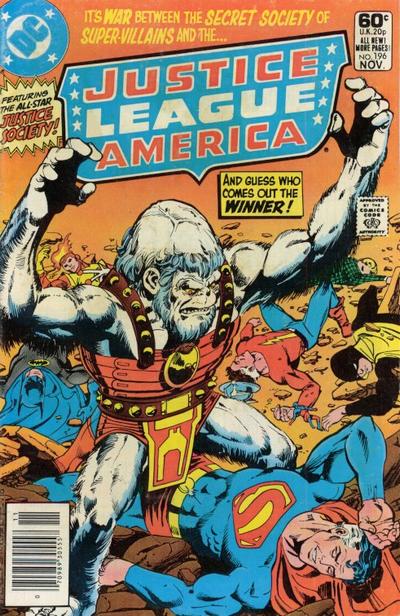 Gerry Conway and George Perez were doing some fun stuff in JLA. This edition of the annual JLA/JSA meeting was fun and then some! 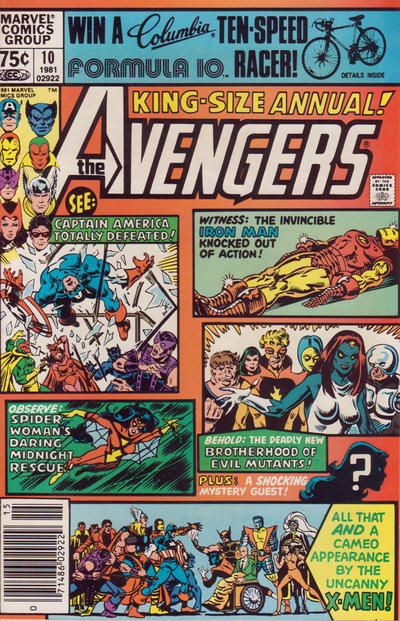 Hidden under this "eh" Al Milgrom cover is a magnificent Ms. Marvel story by Chris Claremont and Michael Golden (it addresses the mess left in the infamous Avengers #200's wake). Oh, it features the Avengers, the X-Men and Spider-Woman, and introduces Rogue, too! 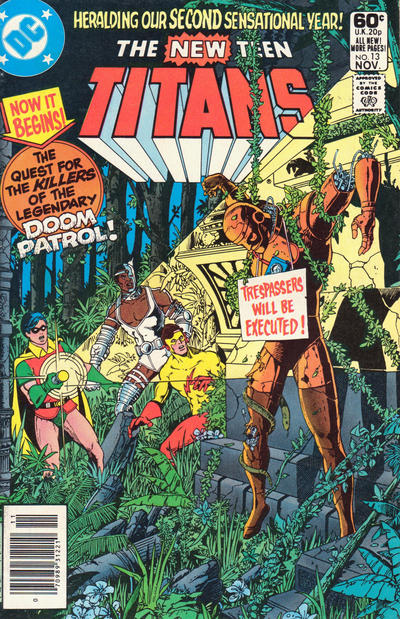 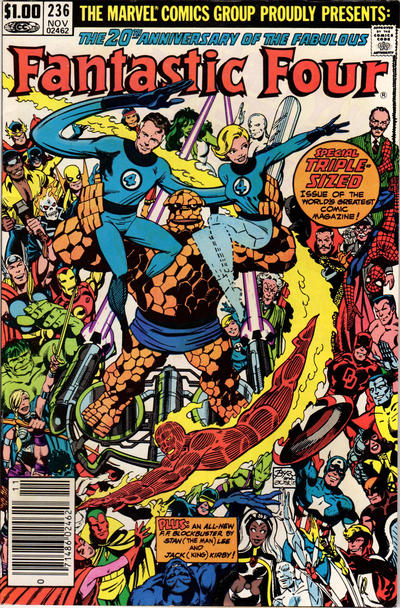 Similar to what Wolfman and Perez were doing in NTT, John Byrne had taken full control of the FF and returned it to its Silver Age roots--while making it totally (fer sure) 80s! This Twilight Zone-ish tale featuring a superior plot by Dr. Doom is an all-time FF classic! 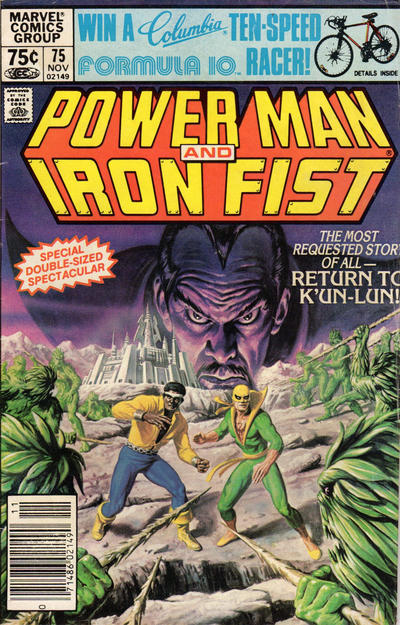 The criminally underrated team of Mary Jo Duffy and Kerry Gammill was giving us a delightful buddy super-hero comic that was also criminally underrated. It was hip, smart, and downright charming. This one takes our Heroes for Hire to K'un-Lun and ties into the Sons of the Dragon. 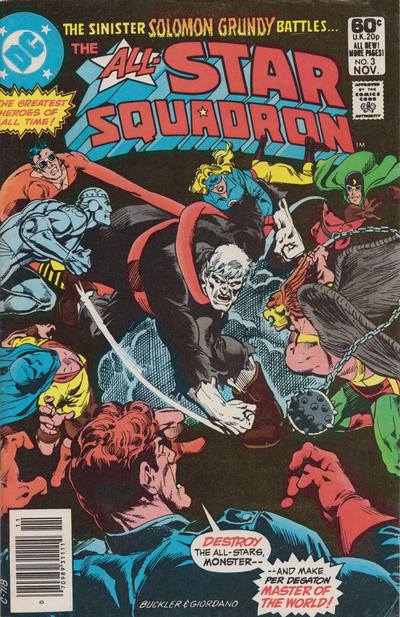 Roy Thomas set out to top his Marvel Invaders series at DC with his favorite heroes of the Golden Age--and then some! Aided and abetted by artists like Rich Buckler and Jerry Ordway, Roy accomplished his mission. All-Star Squadron is the best WW II super-hero comic ever!

Hey, that was fun! Maybe we'll go Beyond the Groovy Age again sometime!

SCINTILLATING SPECIAL ANNOUNCEMENT! Ol' Groove is taking Monday off for his birthday, but don't worry, man! I'll be back on Tuesday with a birthday tribute to Jack "King" Kirby!
Posted by The Groovy Agent at 12:02 AM