Decent Comics: "The Swami and...the Spectre" by Fleisher and Aparo

Dig it, Groove-ophiles! 'Tis no secret that one of Ol' Groove's all-time favorite series is Michael Fleisher (aided by Russell Carley) and Jim Aparo's Spectre from Adventure Comics. "Grim and Gritty" before it became a trend (and much more interesting than any g&g that came after), the Spirit of Vengeance laid down the law--and took out the bad-guys! Here's a classic from Adventure Comics #433 (February 1974): "The Swami and...the Spectre!" 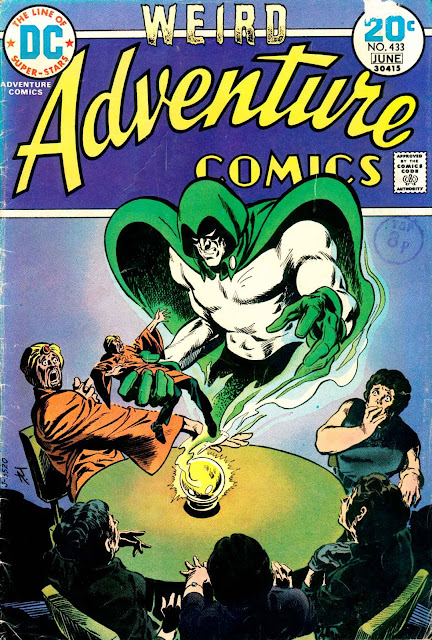 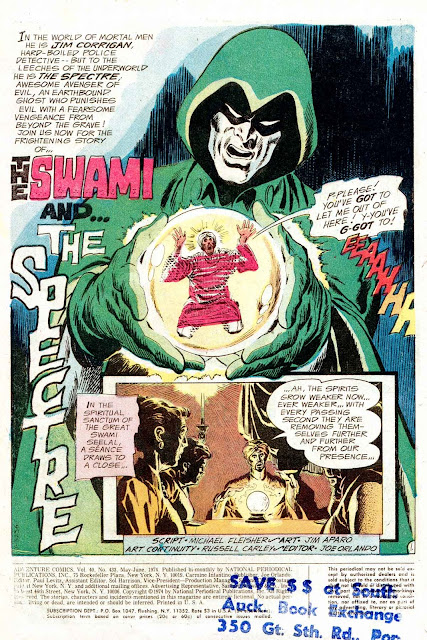 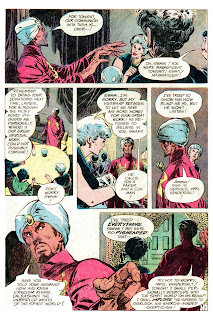 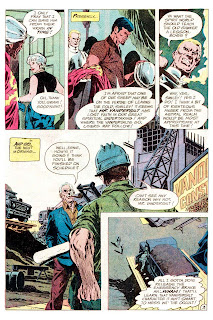 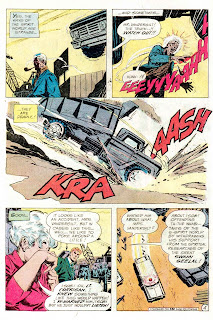 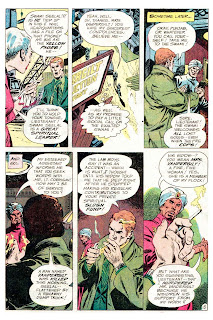 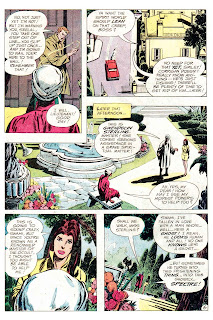 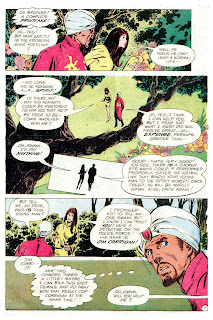 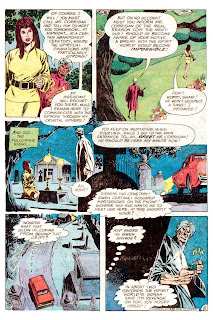 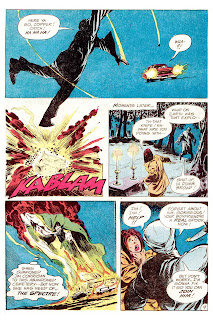 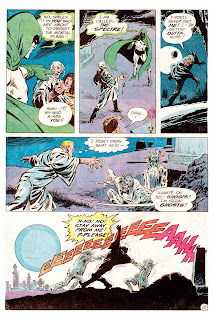 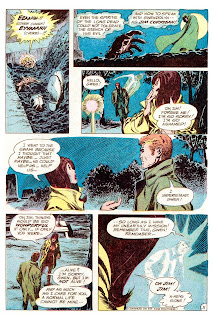 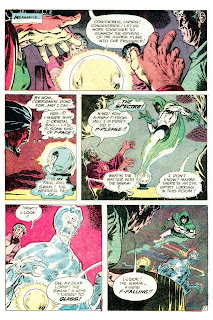 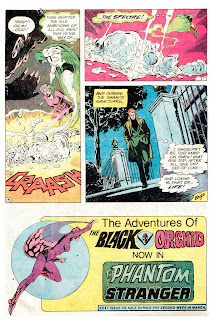