Black and White Wednesday: A Pair of Kaluta Sci-Fi Shockers

Welcome back to Groovyland! It's been a while since we admired some fabamundo Mike Kaluta art, hasn't it? Well, here are two sci-fi shockers (just like the title says!) not only illustrated by the mood-master, but written by him as well. How's that for a special treat, Groove-ophiles? The first story, "Hey Buddy, Can You Lend Me A..." is from Marvel's Unknown Worlds of Science Fiction #1 (October 1974), while the second, "The Hunter and the Hunted" is ripped from the pages of the second issue (December 1974) of that self-same mag. Both, mind ya, are reprints; examples of Kaluta's fan/semi pro/early pro work. "Hey Buddy..." was first published in Scream Door #1 (1971), while "The Hunter..." first appeared in Abyss (1970). How's that for more info than you actually need? Enjoy! 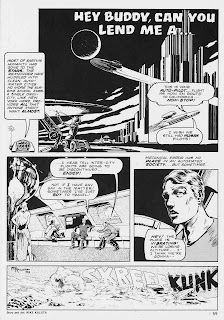 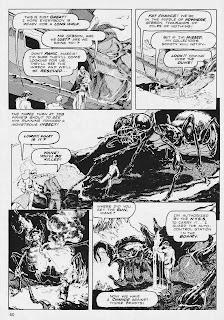 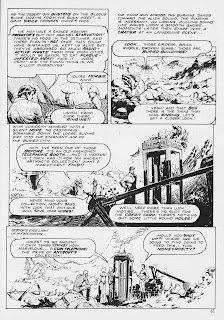 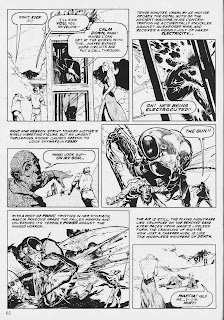 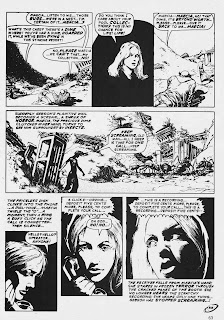 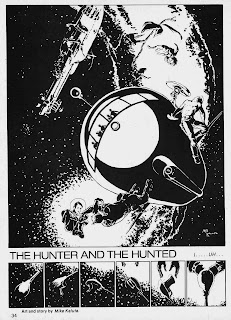 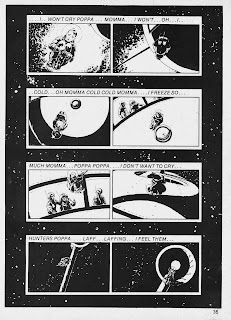 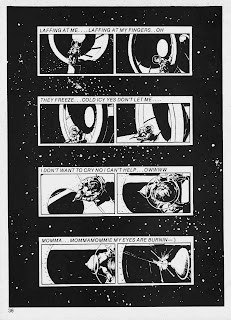 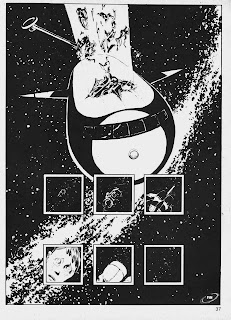