Random Reads: "The Nightmare Maker!" by Maggin, Swan, and Anderson

Greetings, Groove-ophiles! While Superman has had his ups and downs over his 70-plus year career, having his adventures illustrated by the dyn-o-mite duo of Curt Swan and Murphy Anderson (aka "Swanderson" to those fans in-the-know) was definitely one of the "ups". While Swan was the unchallenged Superman artist of the 1970s, the times he was paired with inker Anderson are universally considered the very best of the best. While the quality of the stories could vary wildly from writer to writer, Swan kept things consistent and Anderson's inks could elevate even the most mundane to something special. Not saying writer Elliott S! Maggin's story is "mundane"--I mean, we've got "ghost stars", mad scientists and the Abominable Snowman fer crine out loud! Nah, you definitely got your double-dime's worth when you peeled back the action-packed Nick Cardy cover of Superman #266 (May 1973) to read..."The Nightmare Maker!" 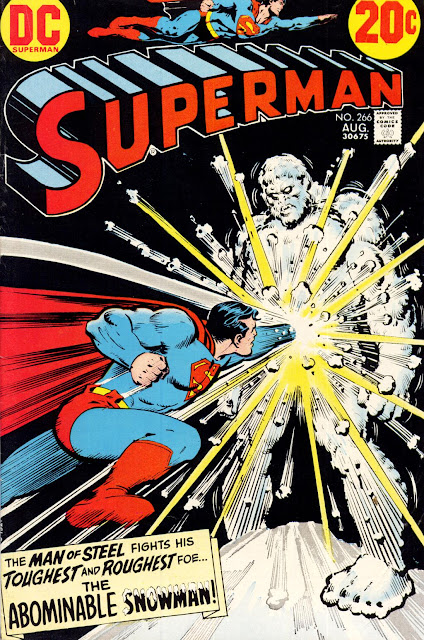 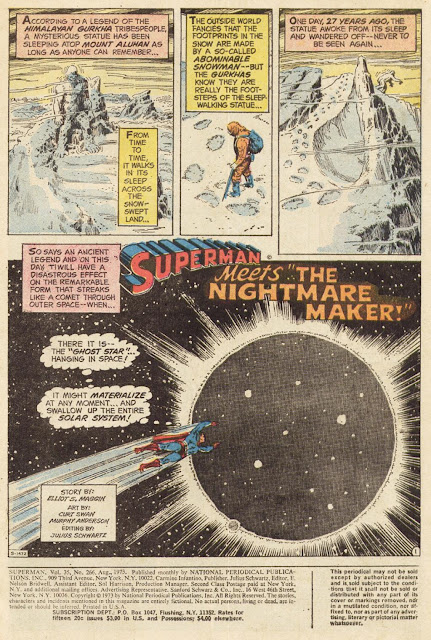 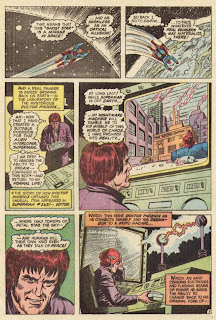 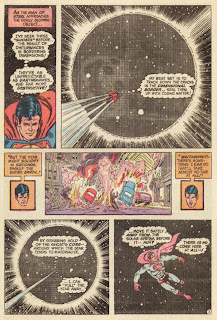 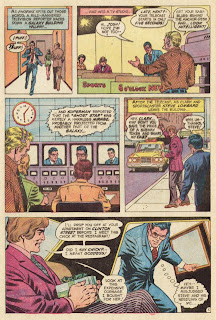 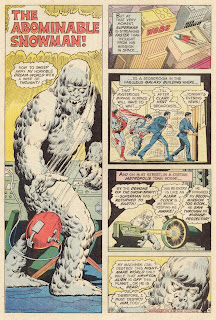 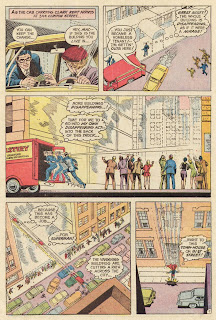 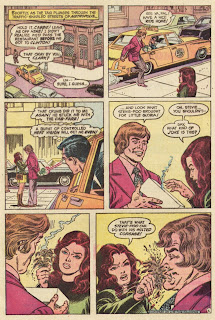 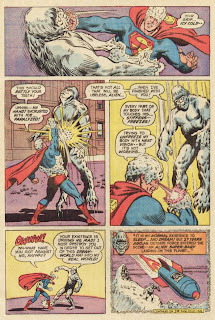 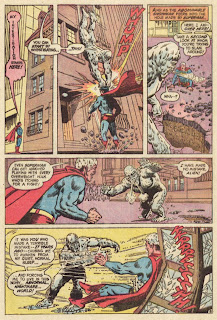 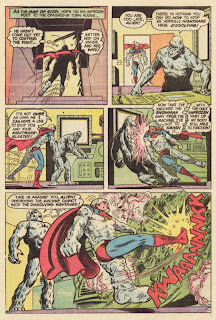 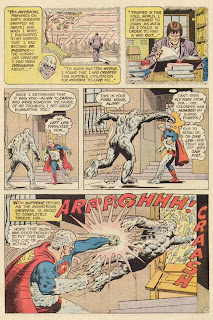 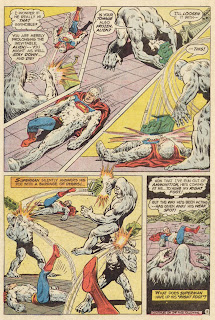 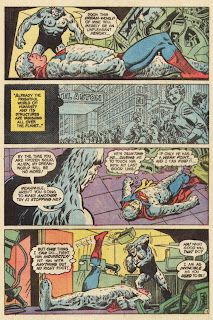 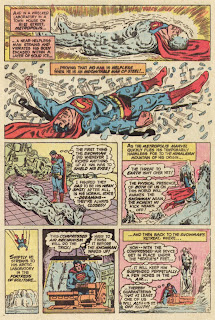 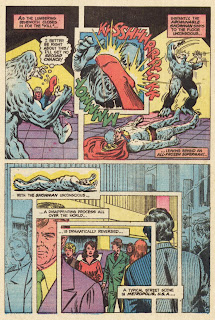 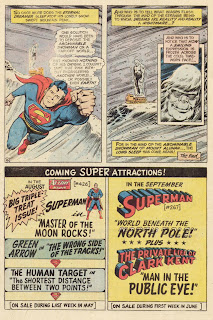