Hey, hey, hey, Groove-ophiles! Waaaaay back in late November of '09 we got down with Neal Adams' Batman splashes from Detective Comics. It's about time we grooved to Nefarious Neal's Batman splashes for The Batman's own mag, don'tcha think? Can mortal eyes handle the magnificence that follows these imperishable woids? Let's find out... 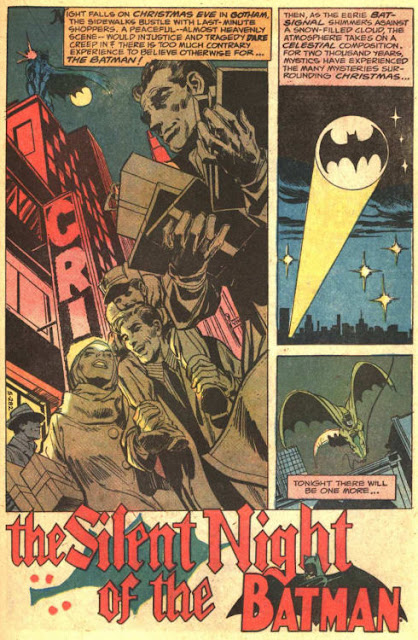 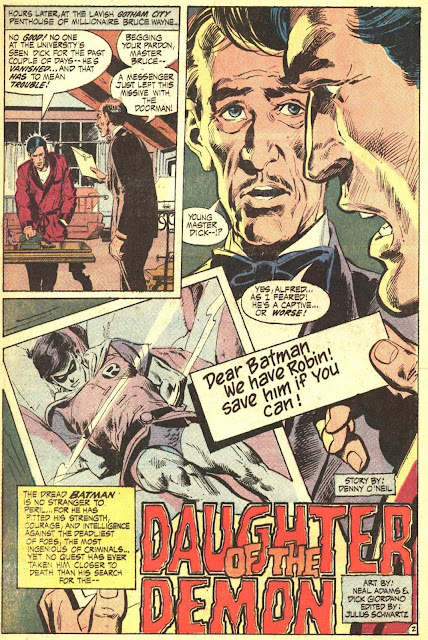 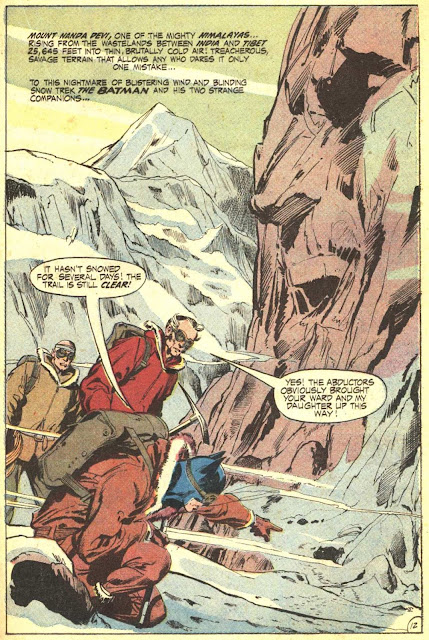 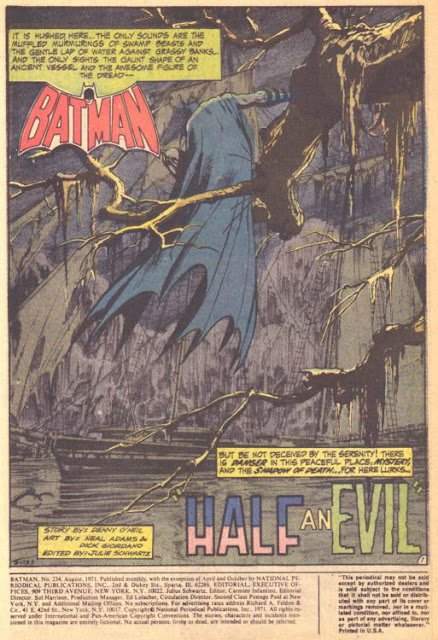 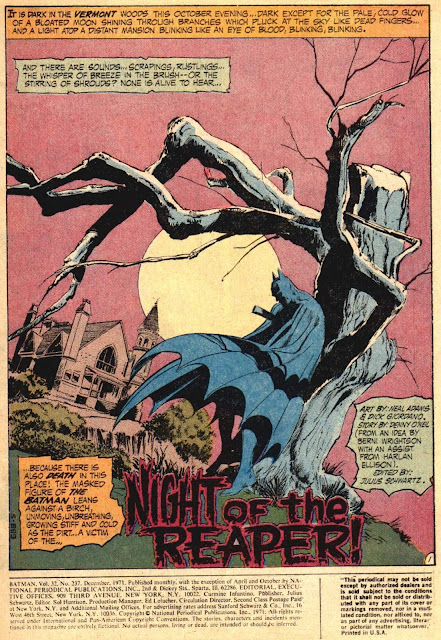 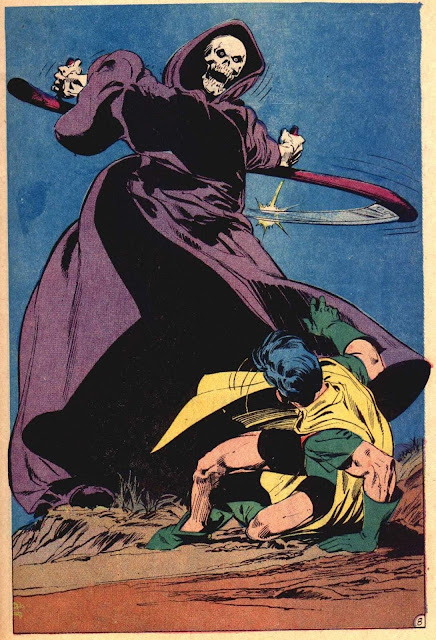 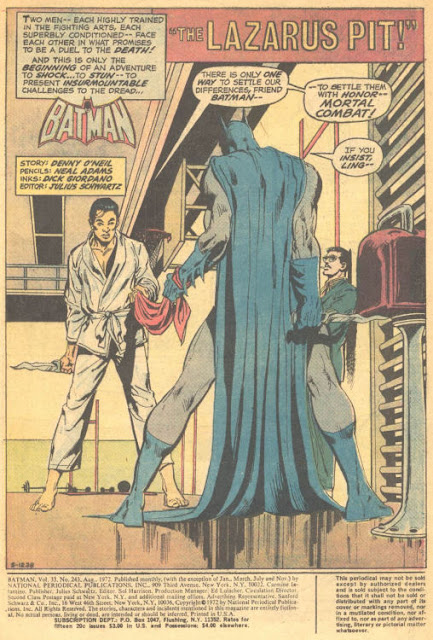 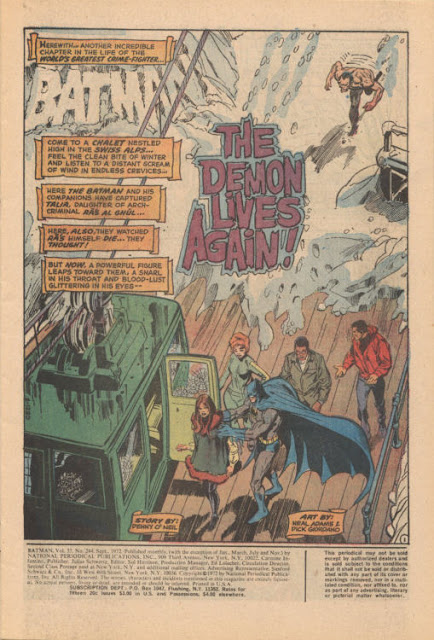 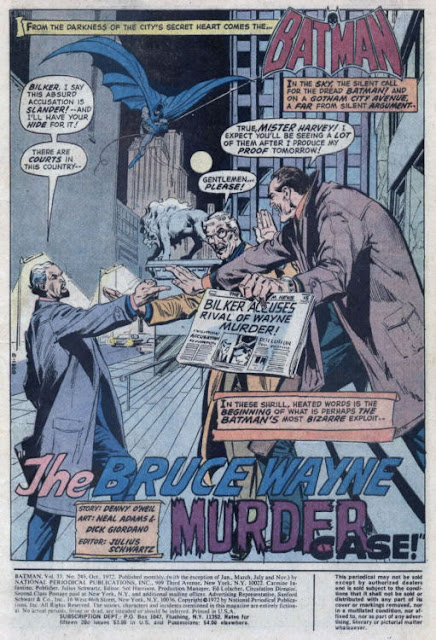 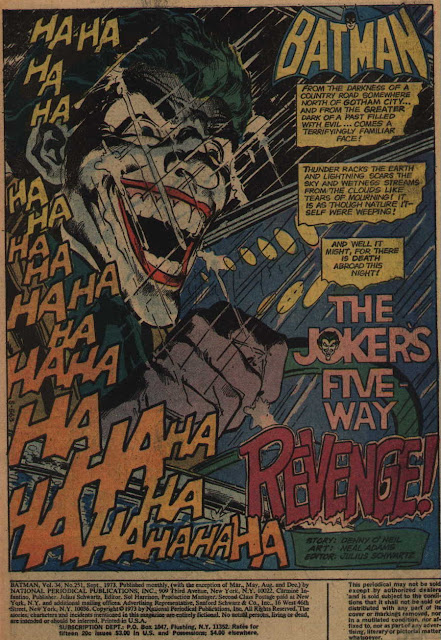 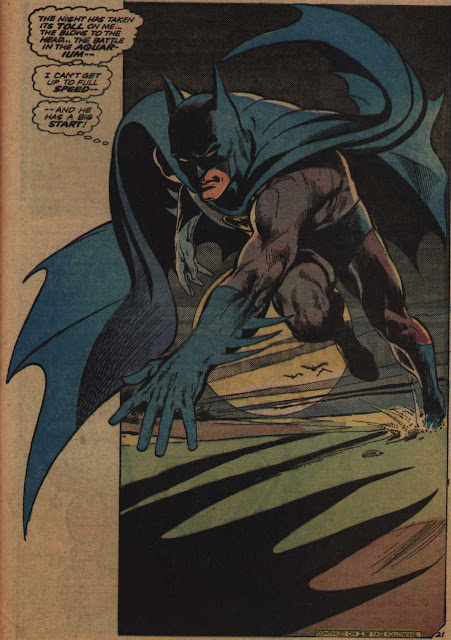 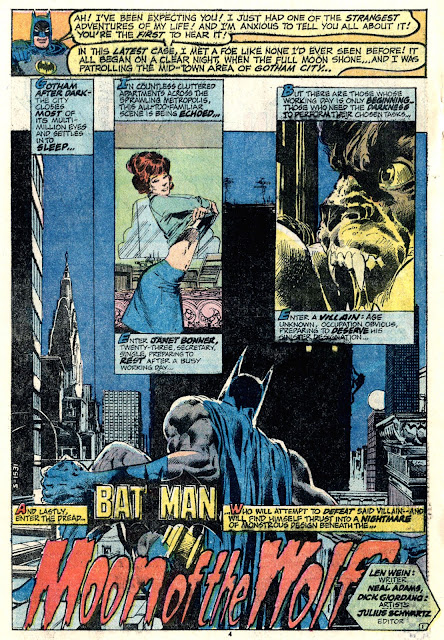