Bring On the Back-ups: "Sign of the Two Fingers!" by Maggin and Giordano

Greetings, Groove-ophiles! When Detective Comics #436 came out in May 1973, we had no idea how much things would change by the time ish 437 would come out. Up til now, Julie Schwartz held the editorial reigns, giving us Batman tales by the likes of Frank Robbins, Denny O'Neil, Neal Adams, Irv Novick, and Bob Brown. Back-ups featuring Robin, Batgirl, Jason Bard, the occasional Hawkman or Atom, and of course Elongated Man brought up the back-pages. After this, things changed drastically with the legendary run by Archie Goodwin with a variety of first-class artists and the even more legendary Manhunter back-ups illustrated by Walt Simonson. Those mags are among the greatest ever, but it never hurts to take a look at the old guard's last hoorah...Elongated Man in "Sign of the Two Fingers!" by Elliot S! Maggin and Dick Giordano! 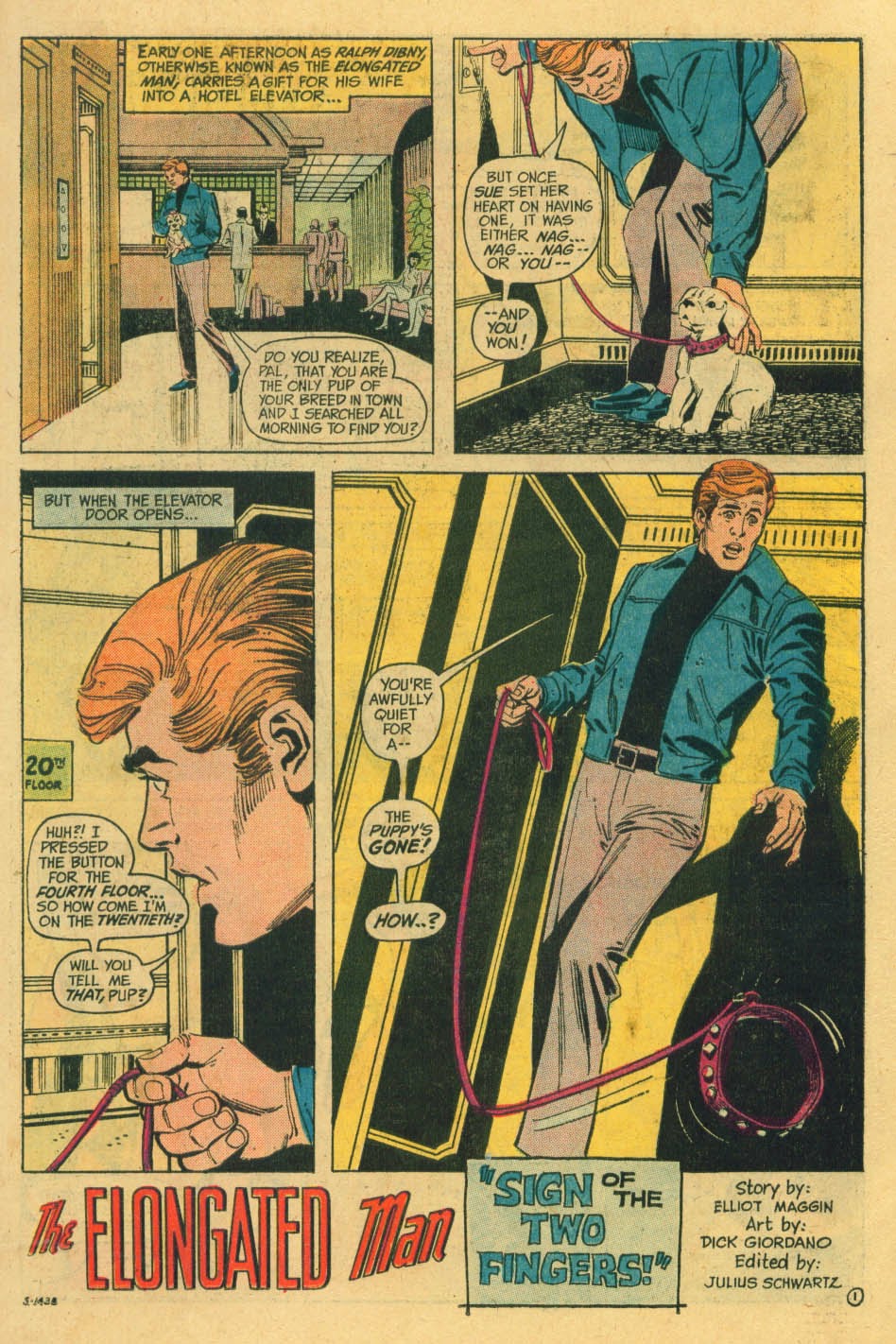 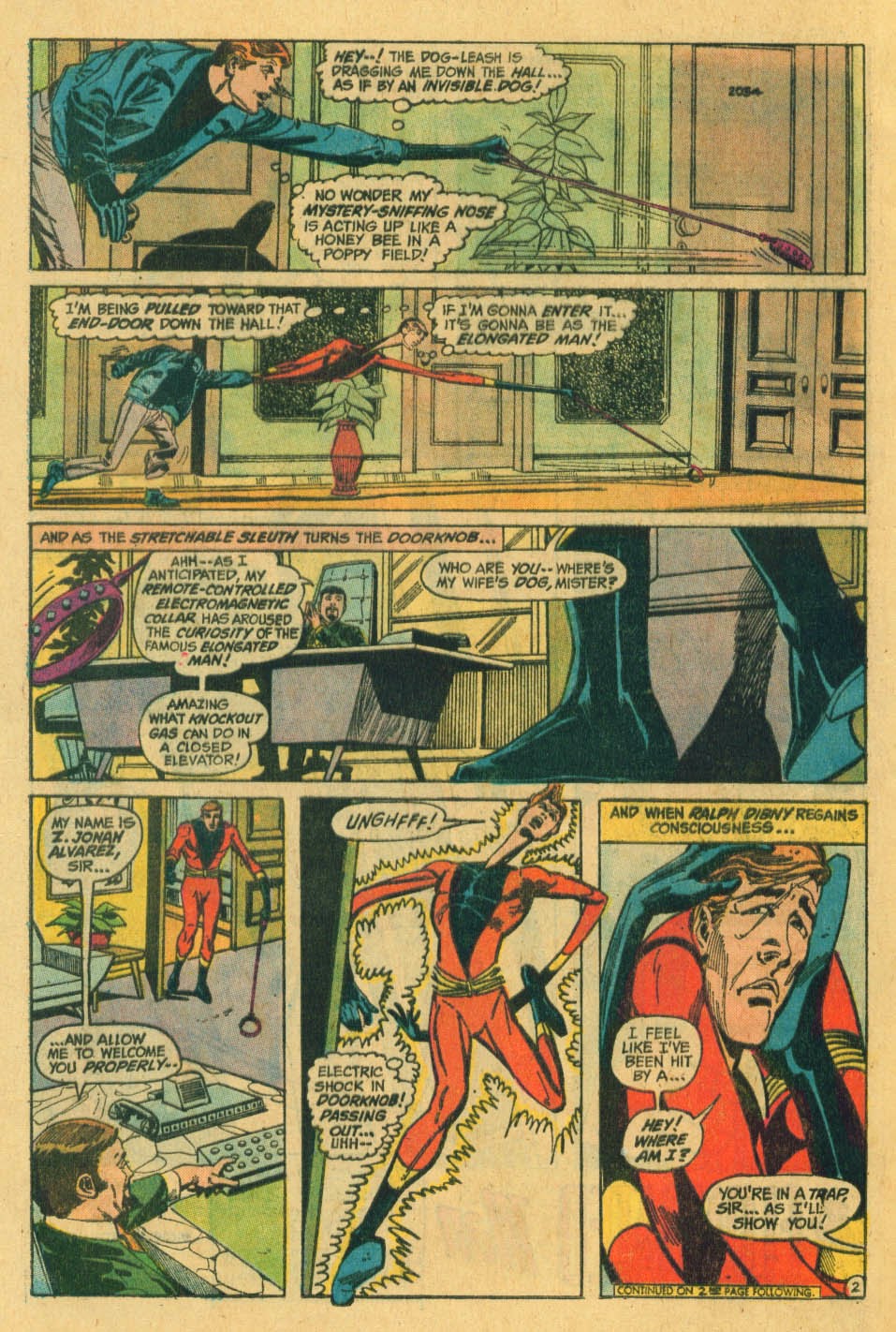 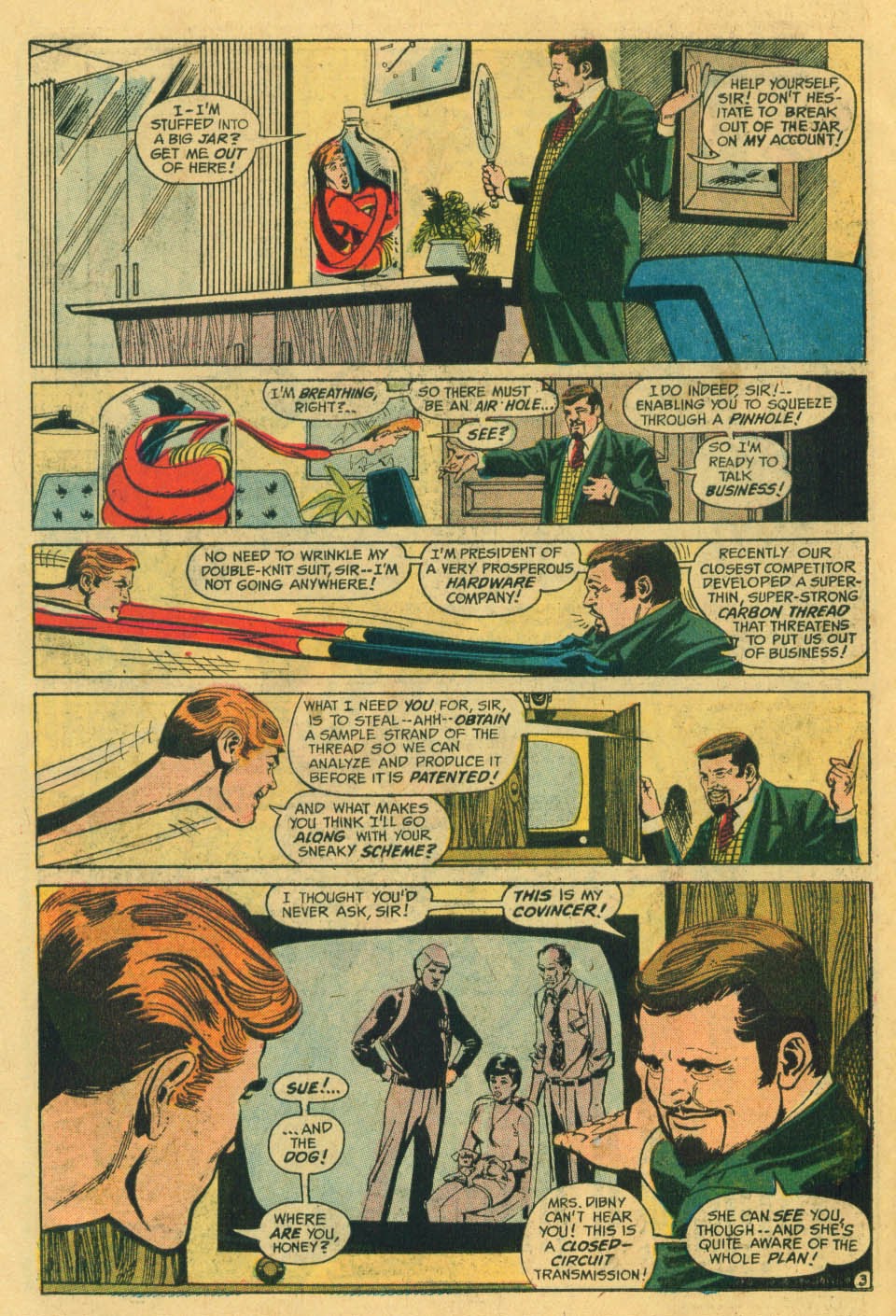 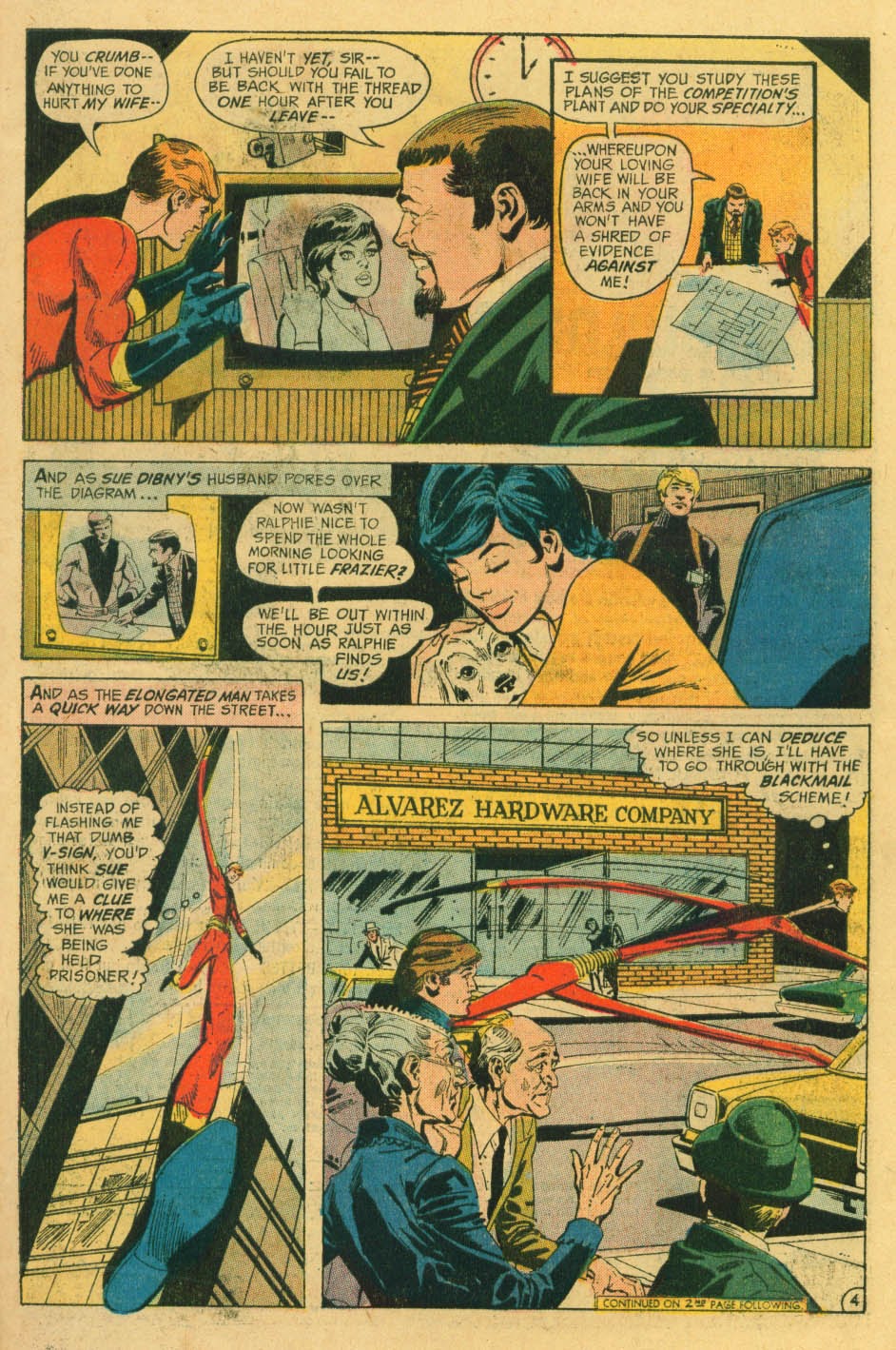 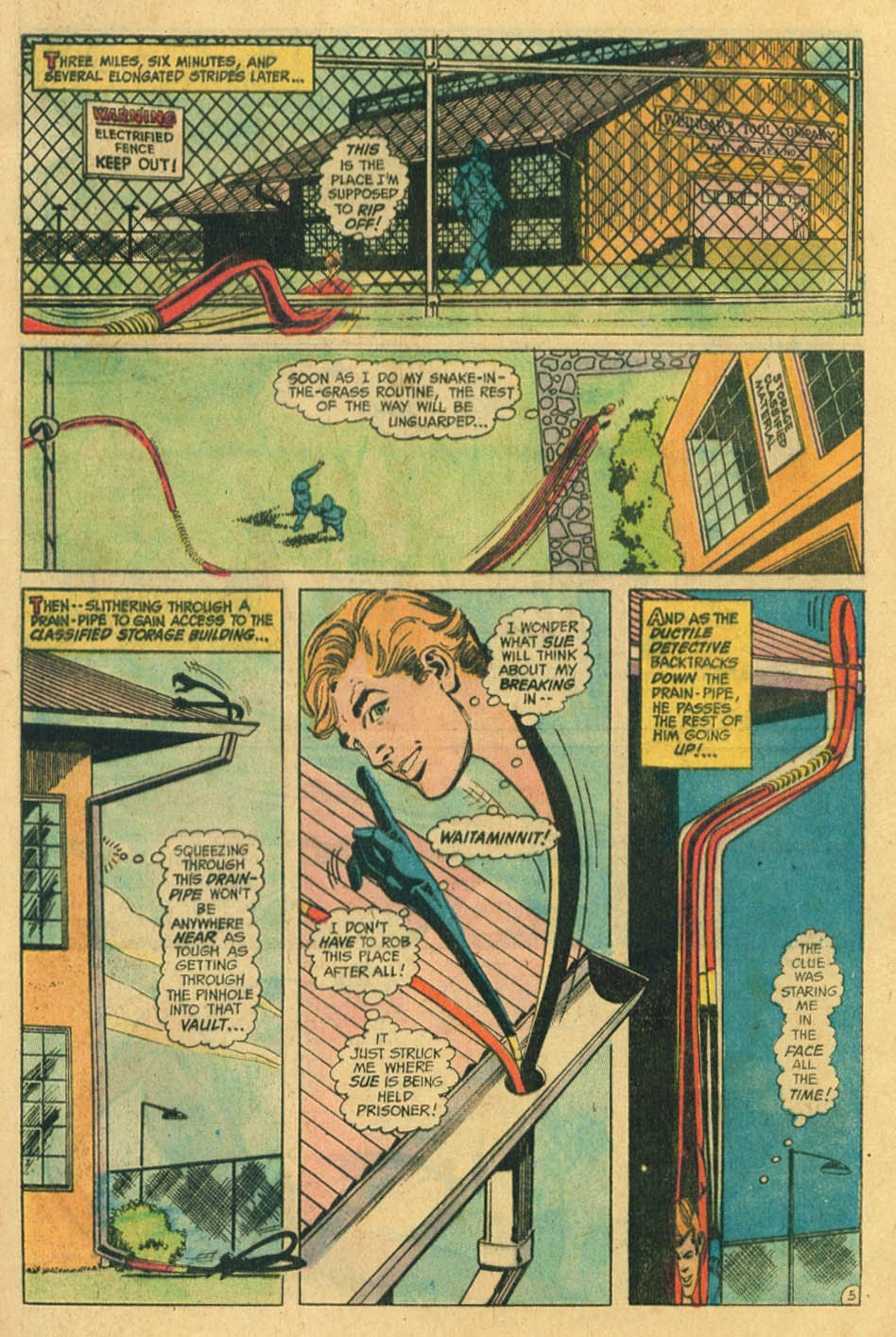 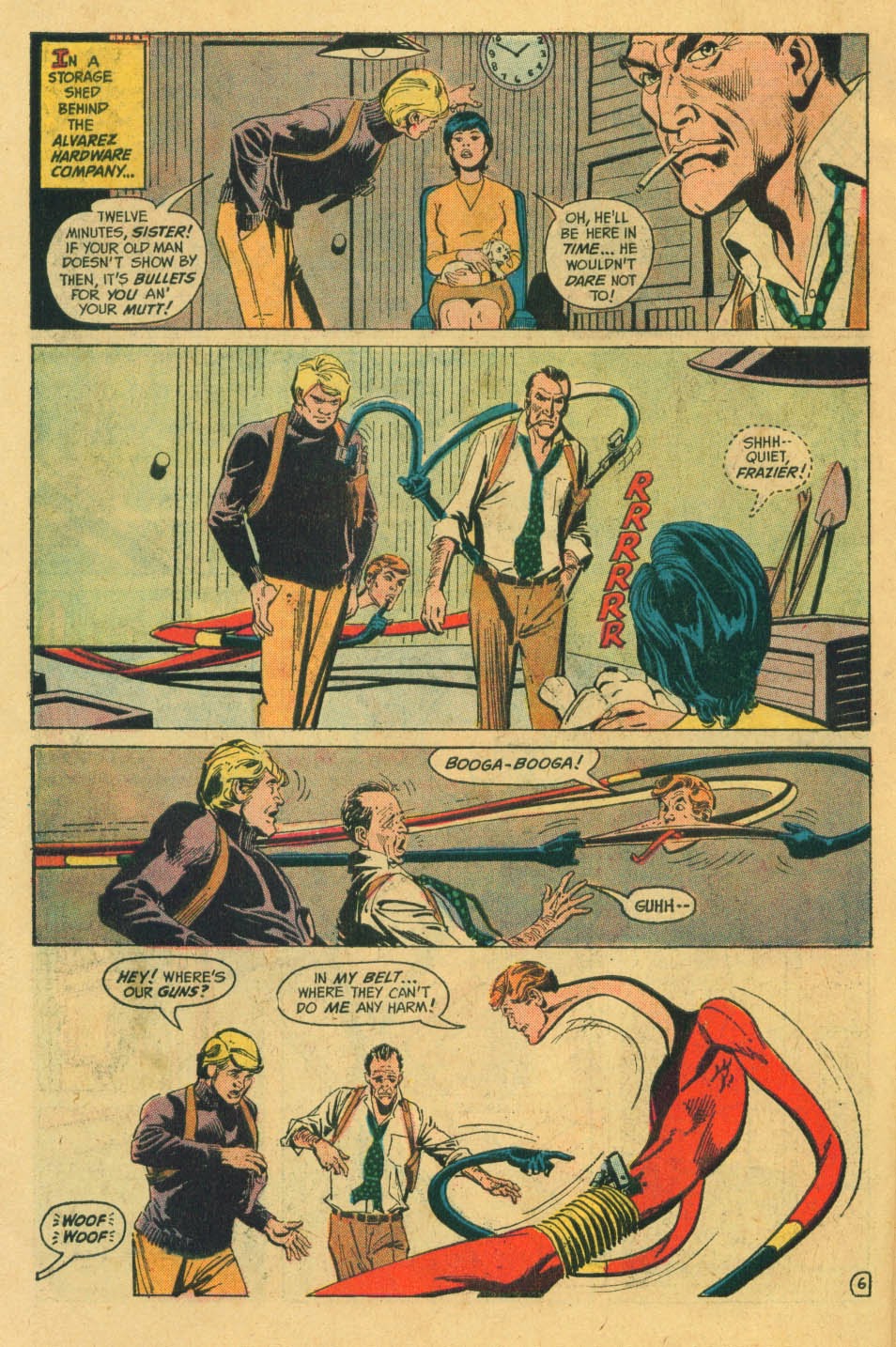 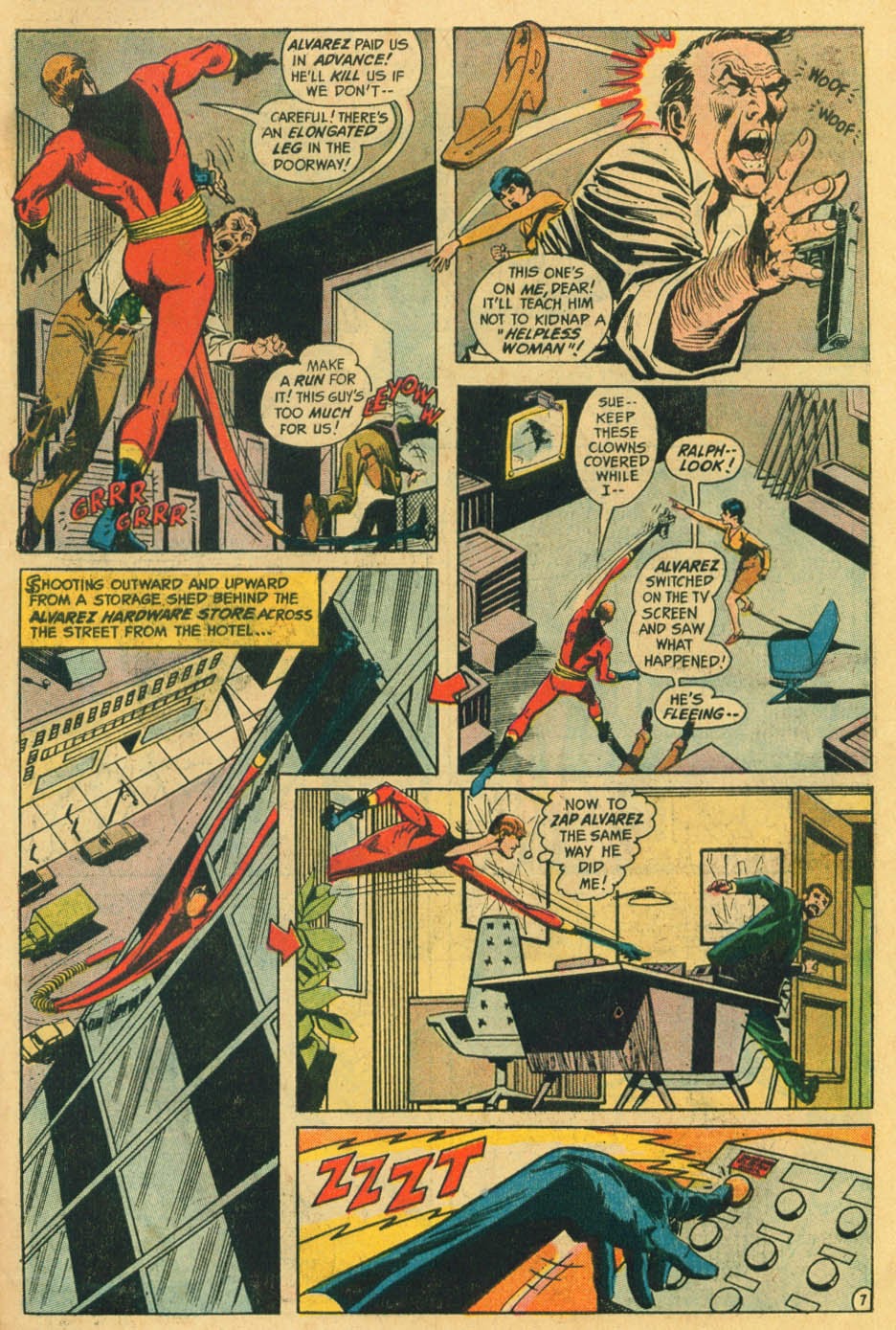 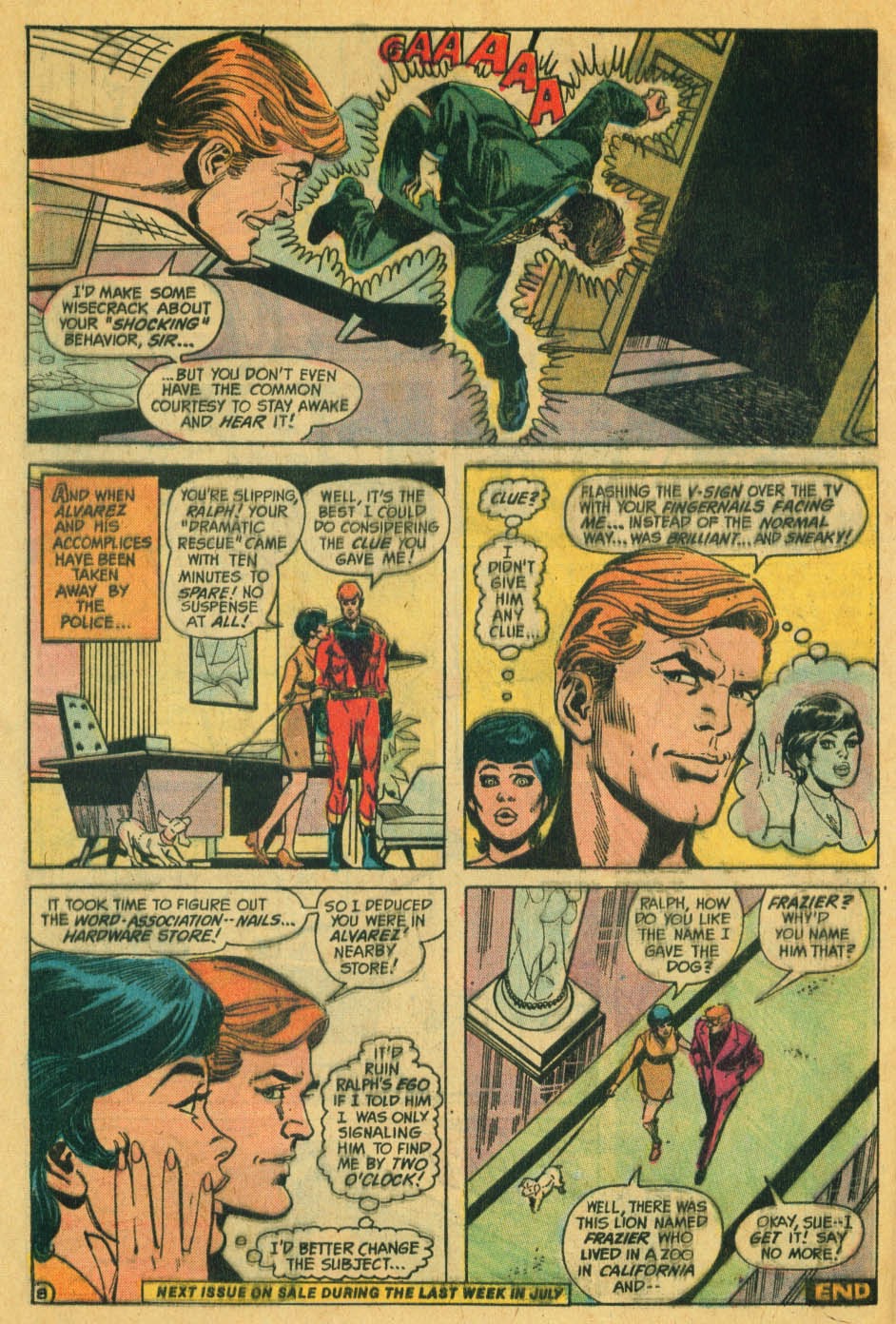