Greetings, Groove-ophiles! Ya know, before Superman #252 came out in March, 1972, my knowledge of the Golden Age of Comics came in dribs and drabs (aka back-ups in the 52 pagers). With Superman 252, I was introduced to artists John Sikela, Sheldon Moldoff, and Lou Fine. I had never seen anything like Lou Fine's work up to that time. It was the most amazing thing I'd seen yet. Yeah, man, it blew my mind (as blown as an eight year old's mind can get..) Here are both of Fine's titanic tales from that fateful ish...a title-less Black Condor (originally from Crack Comics #18, November 1941) and The Ray in "Music Hath Charm" from Smash Comics #17 (December 1940). I dunno if these two classics will blow your mind--but I bet they'll at least make your day! 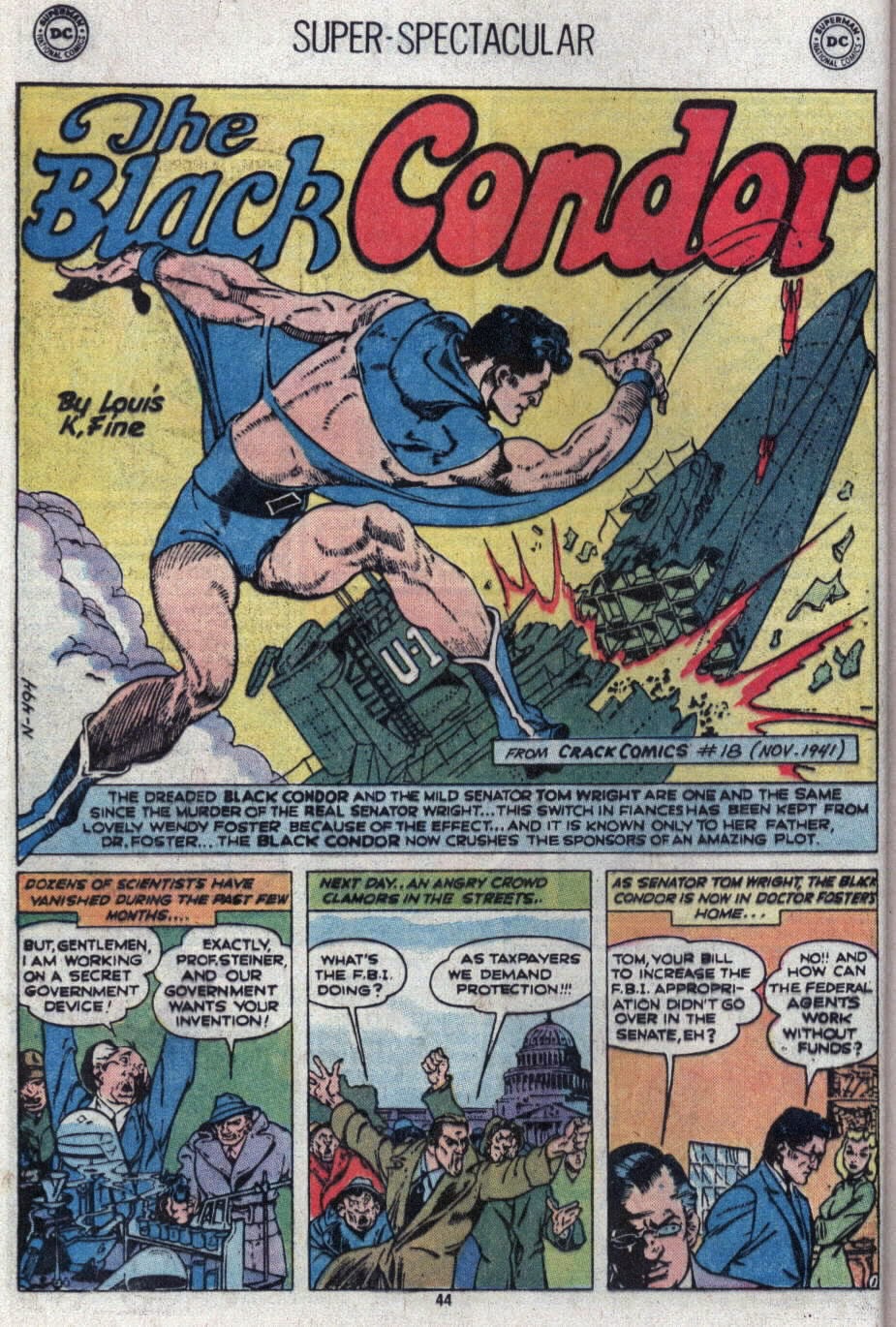 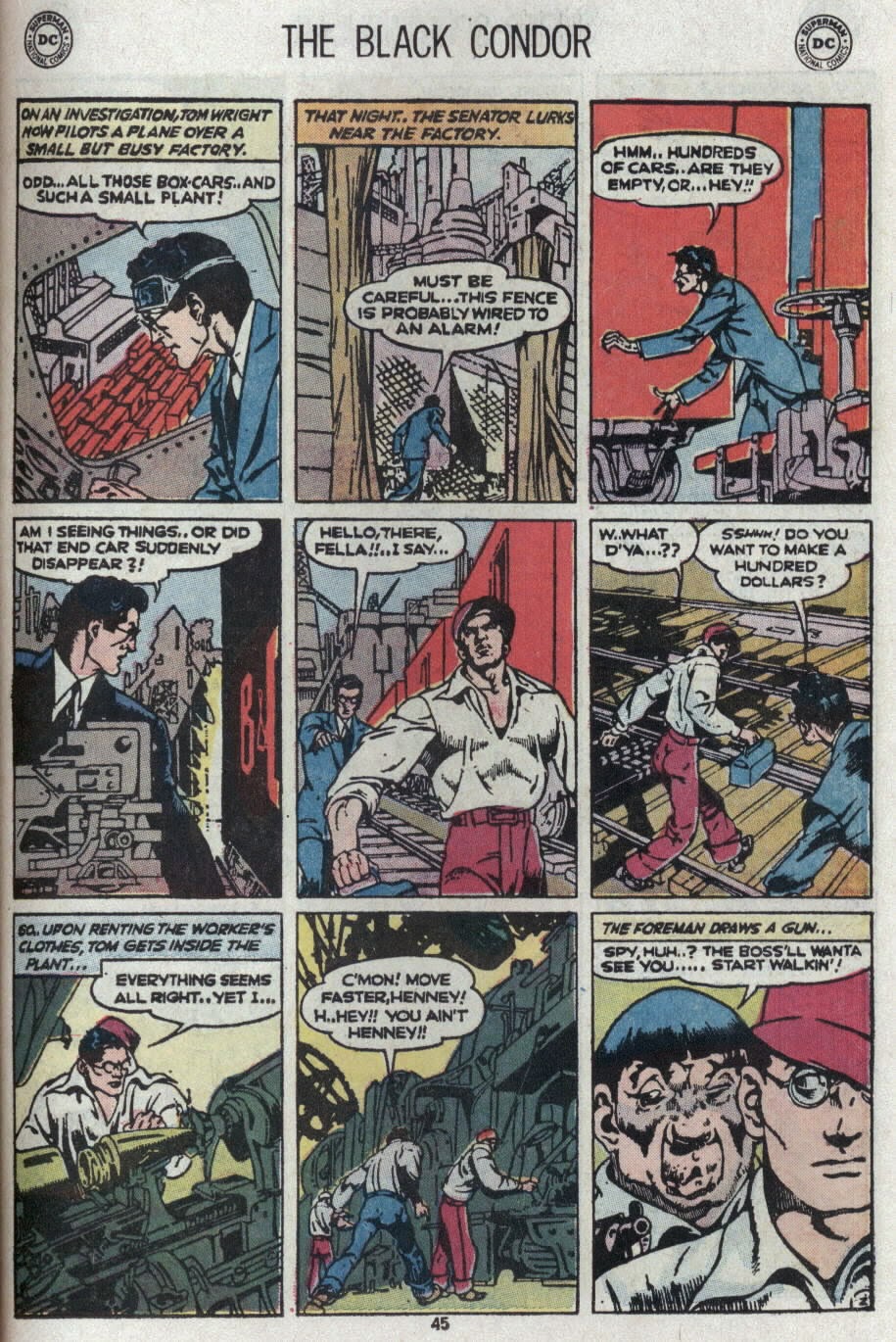 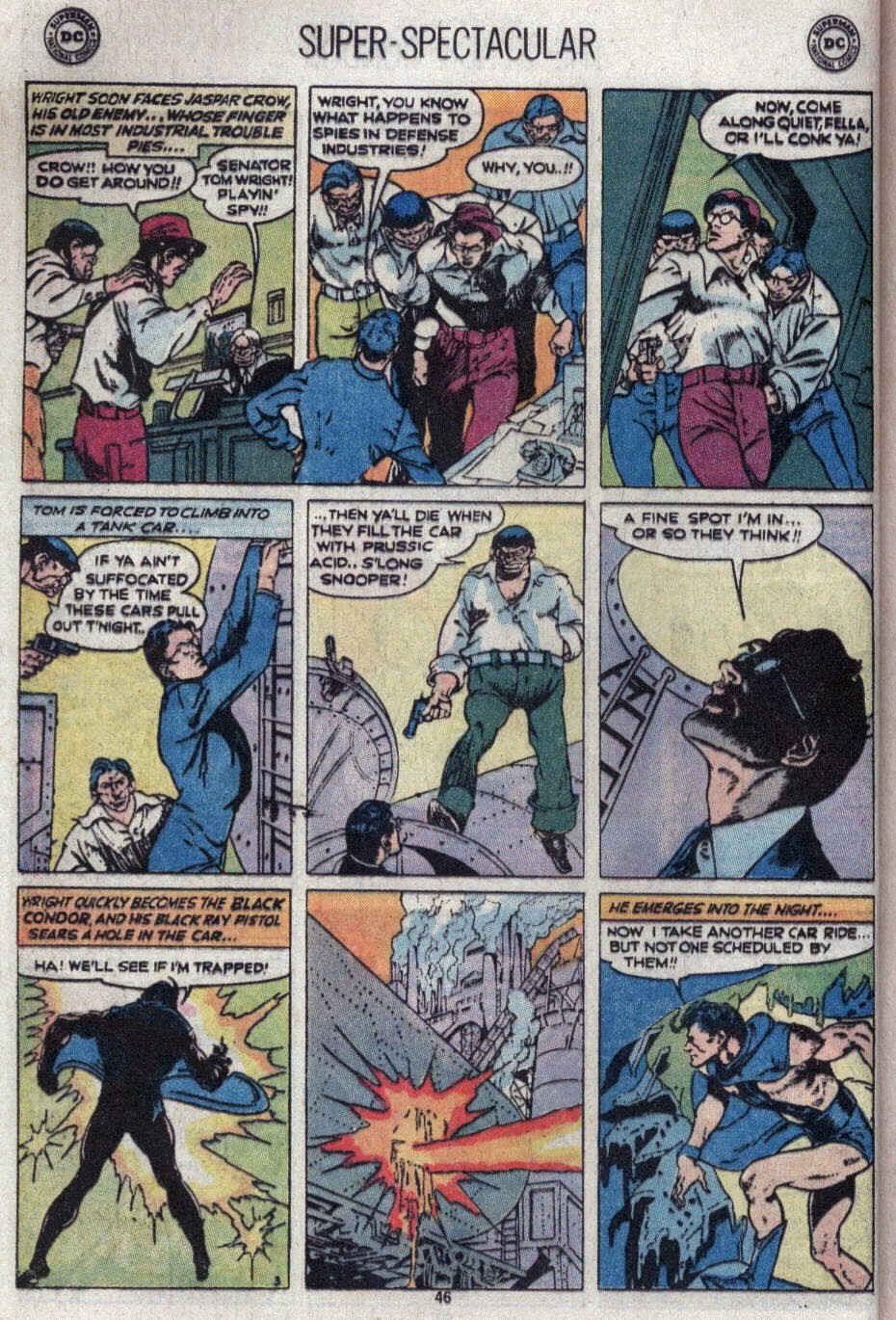 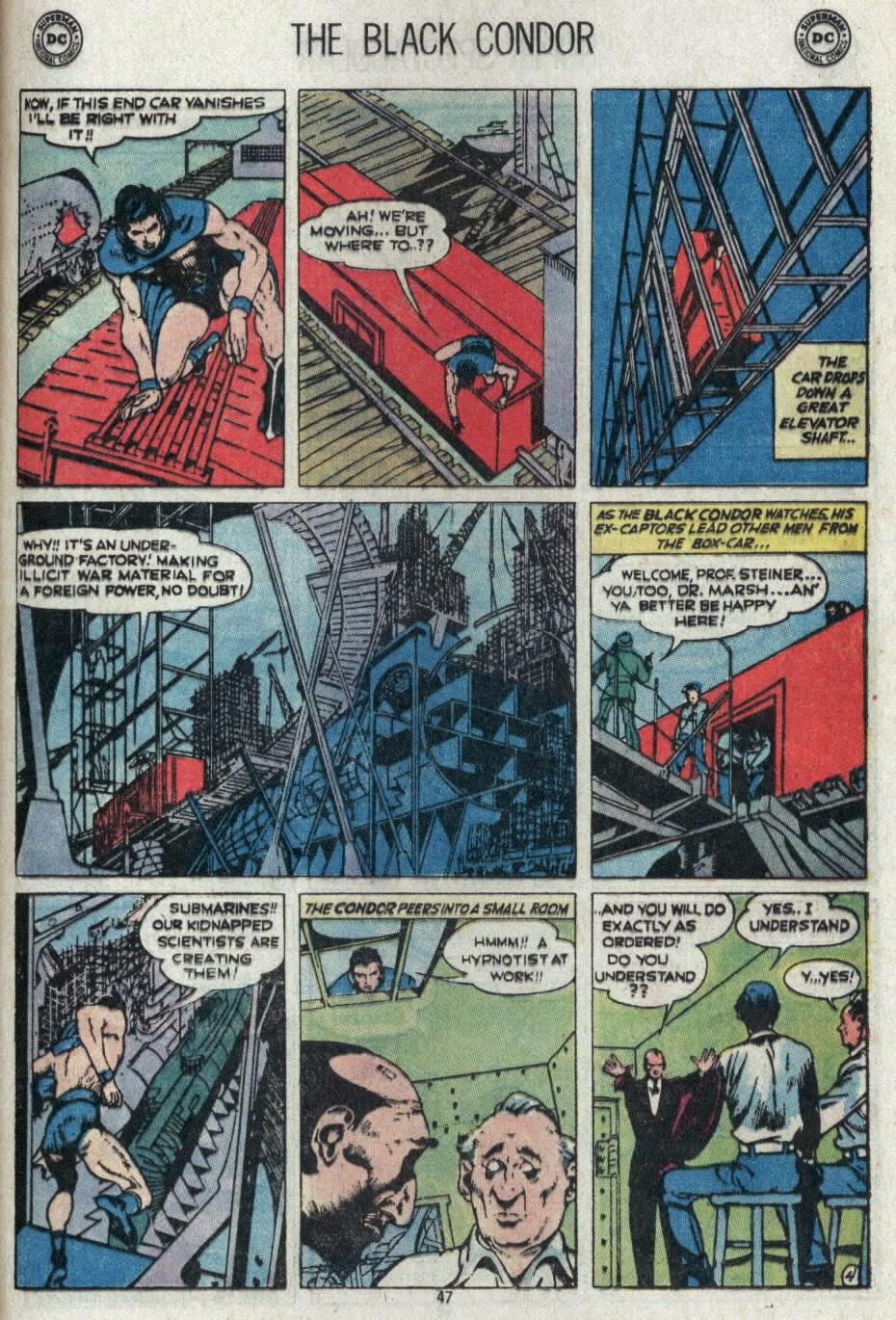 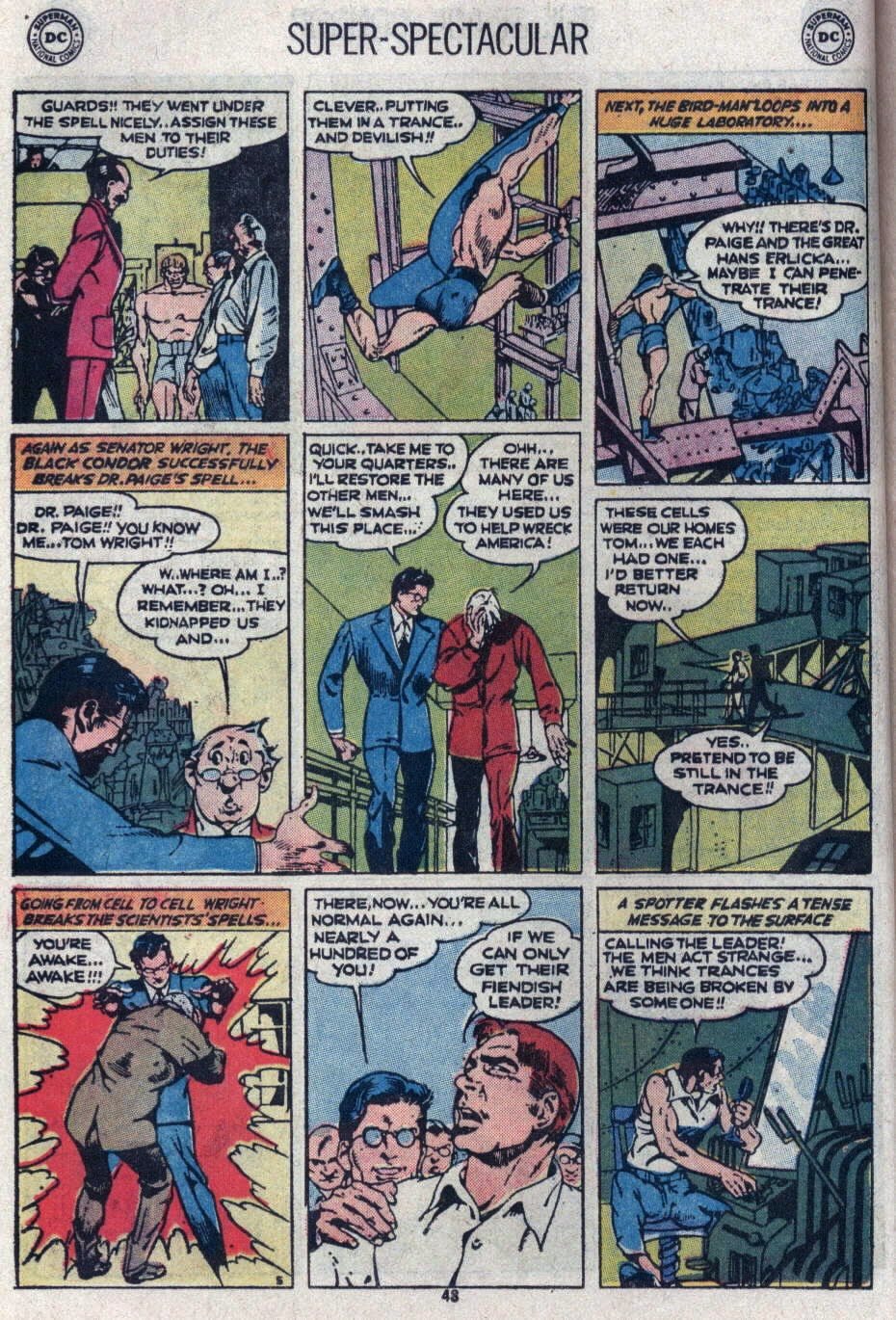 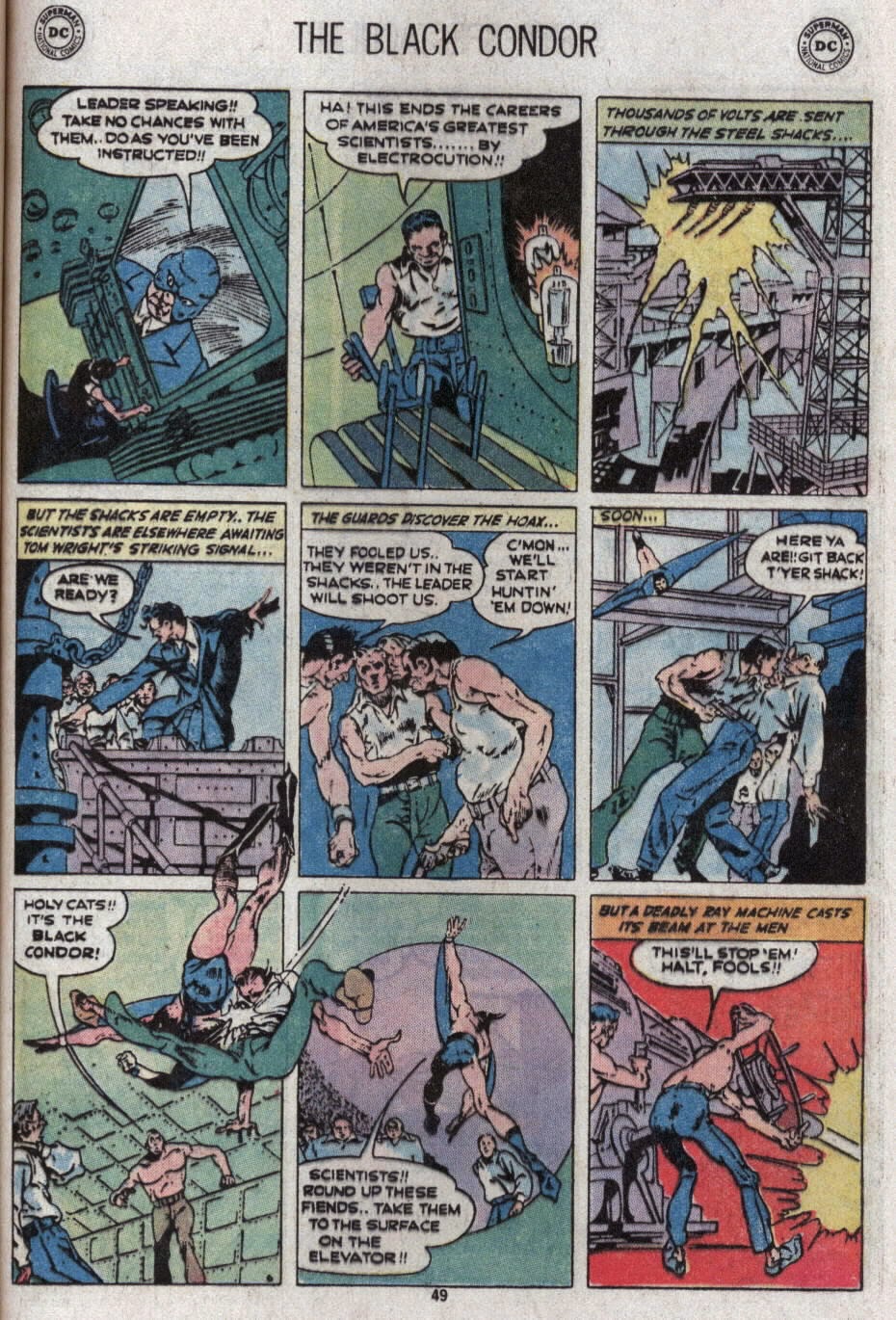 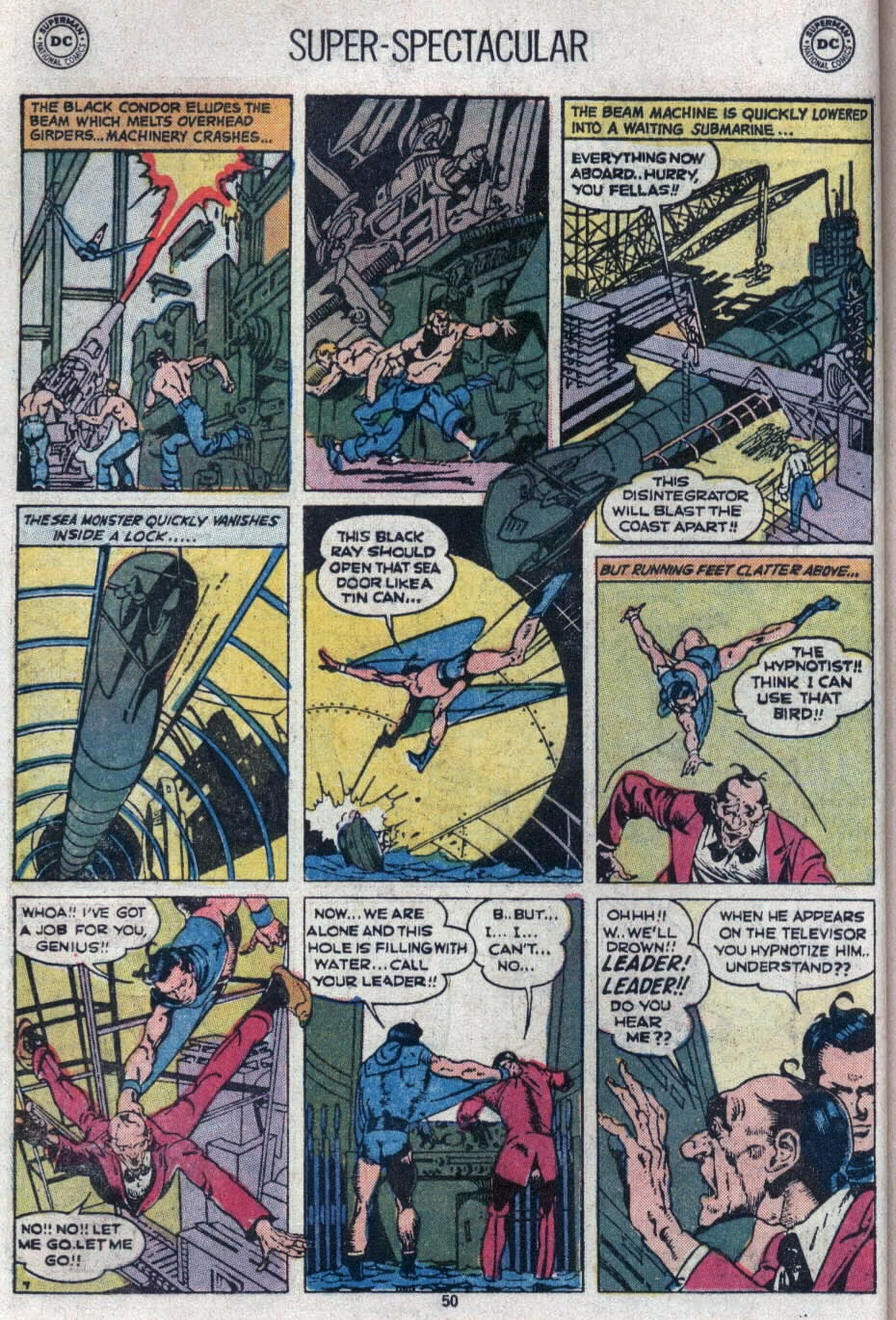 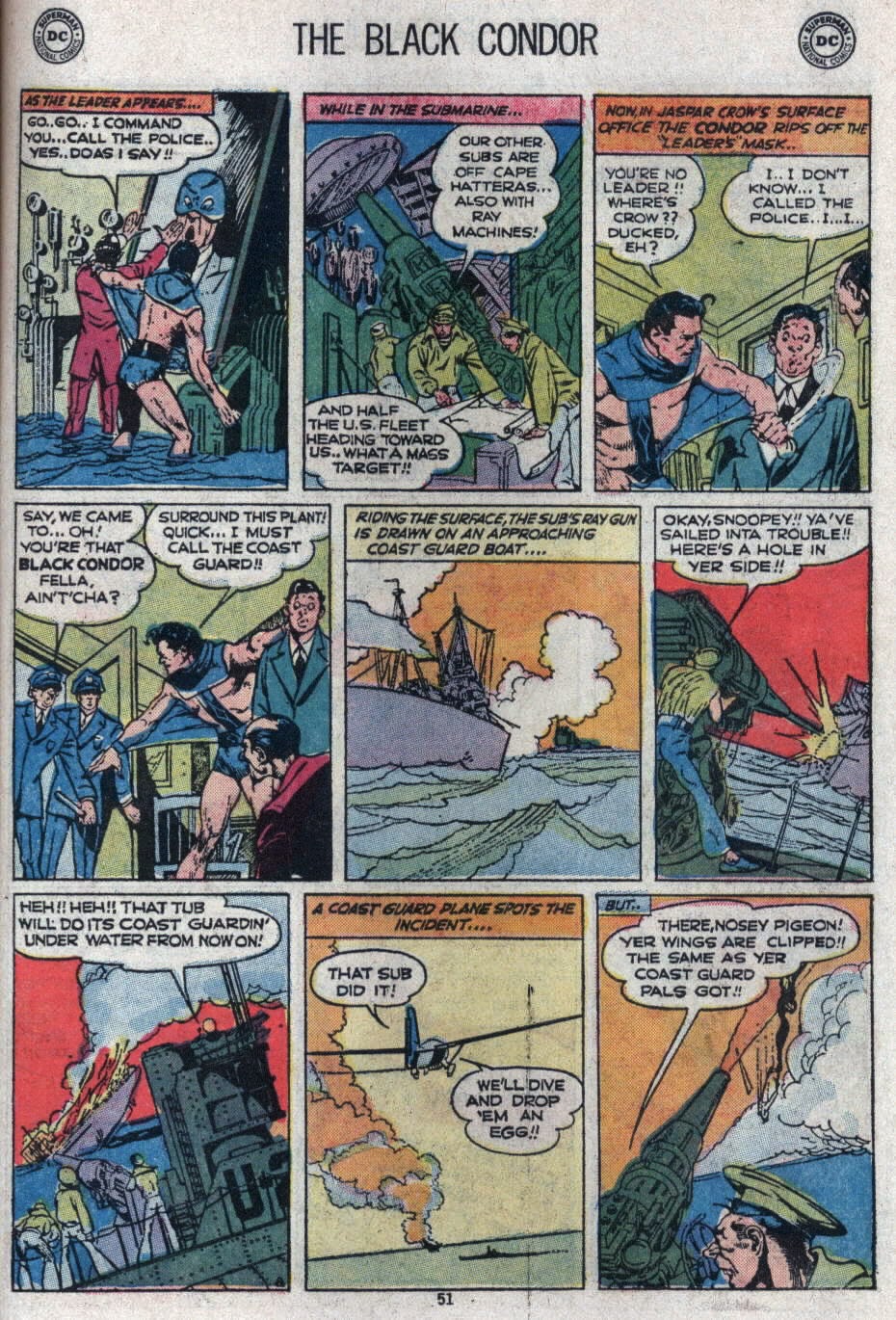 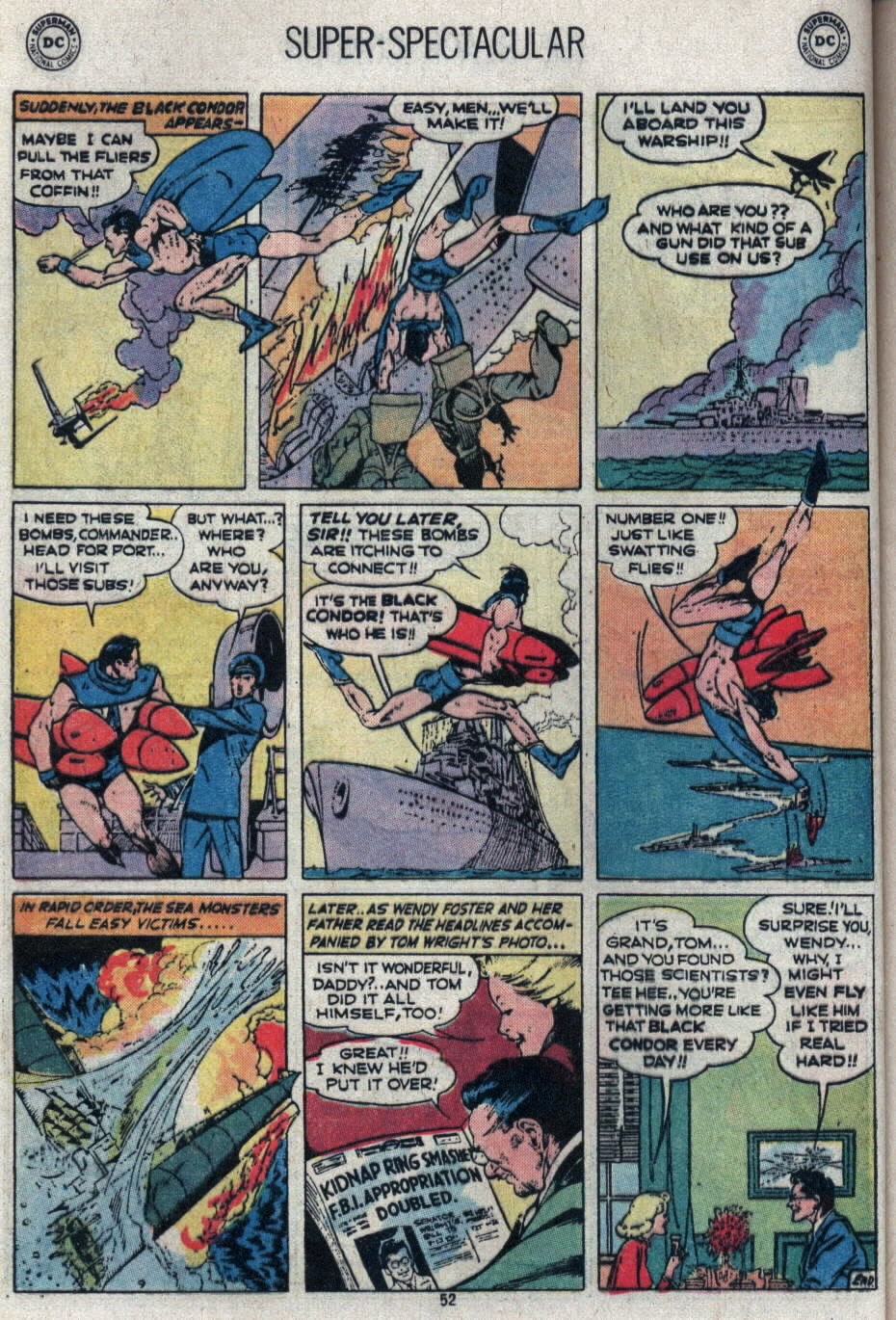 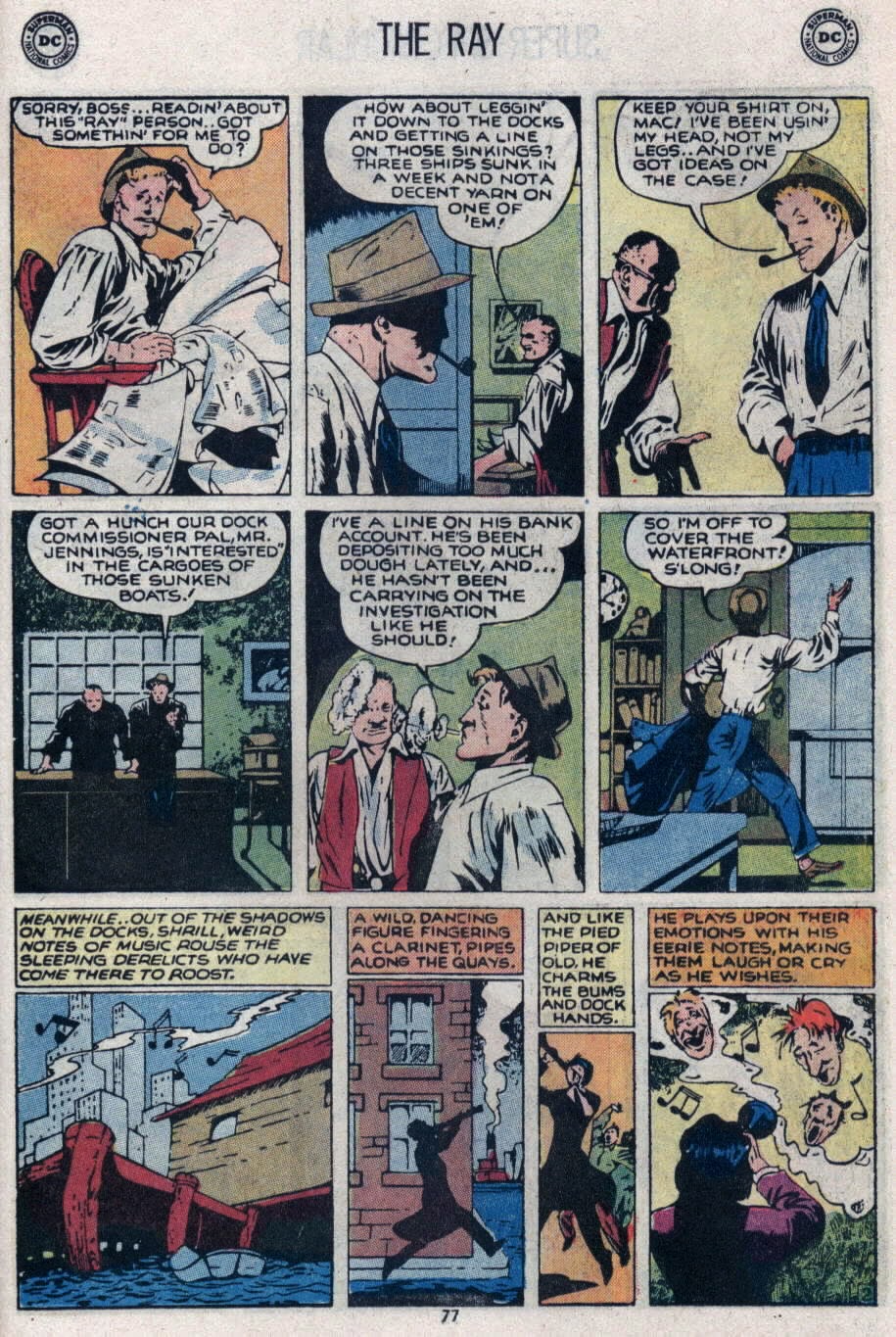 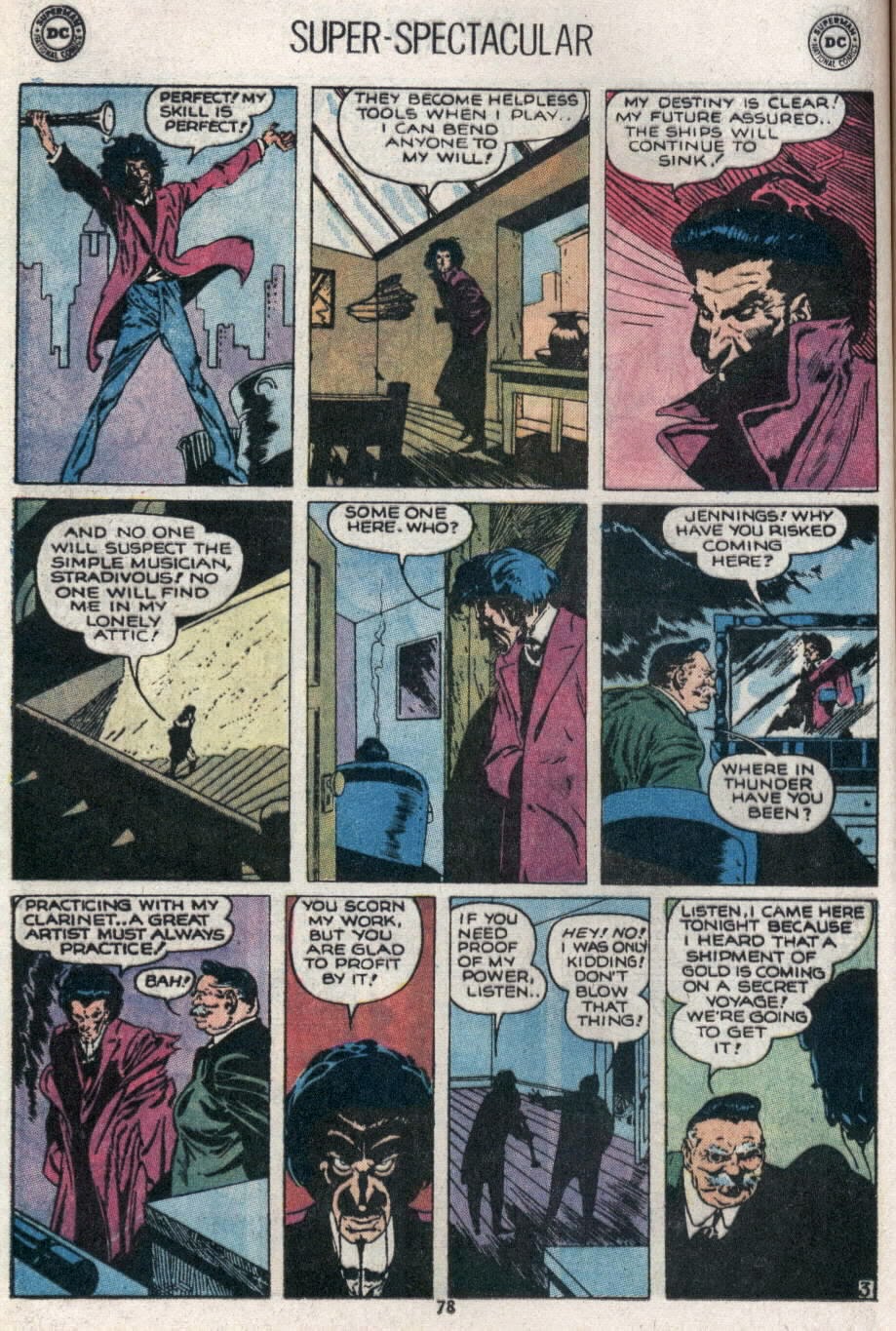 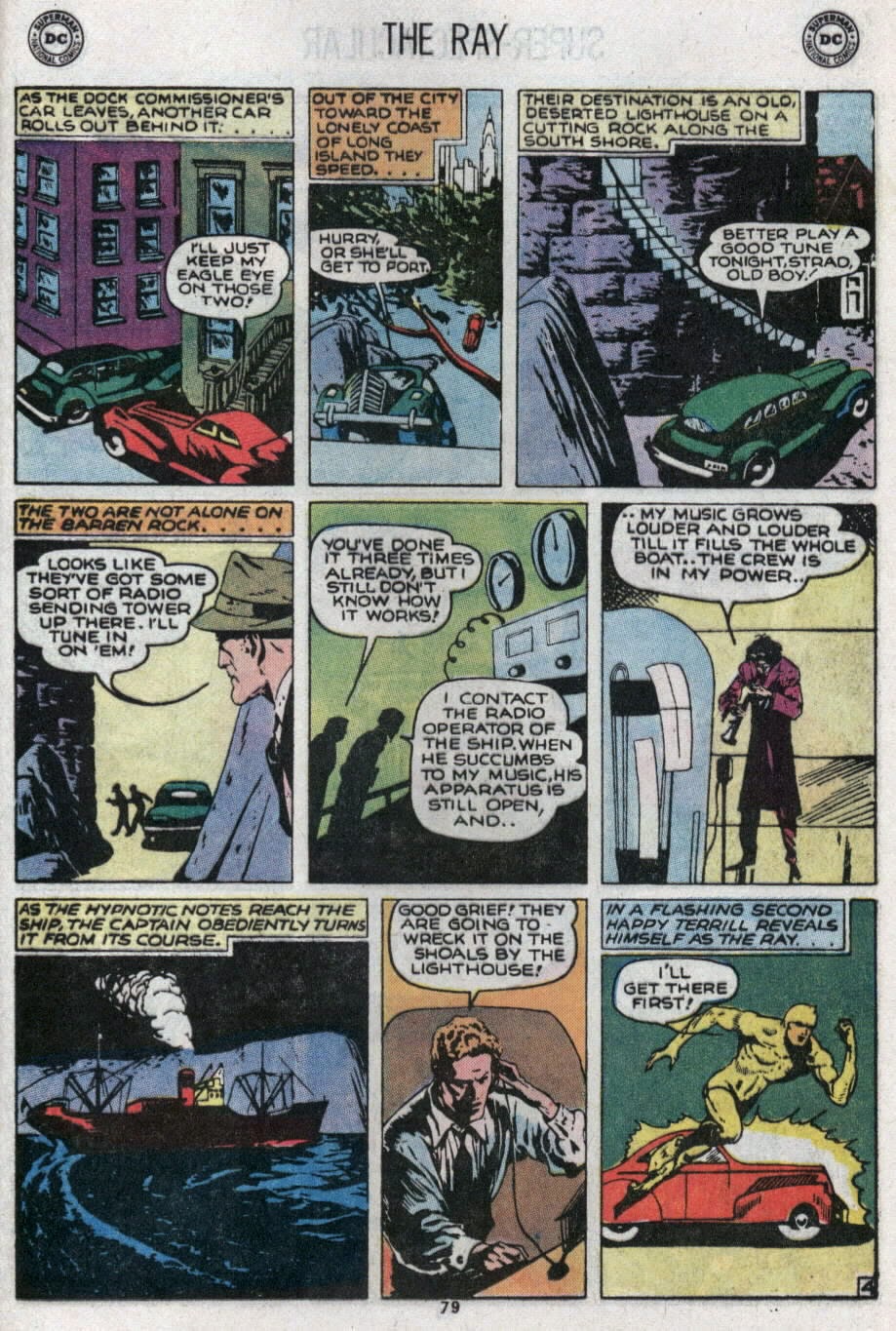 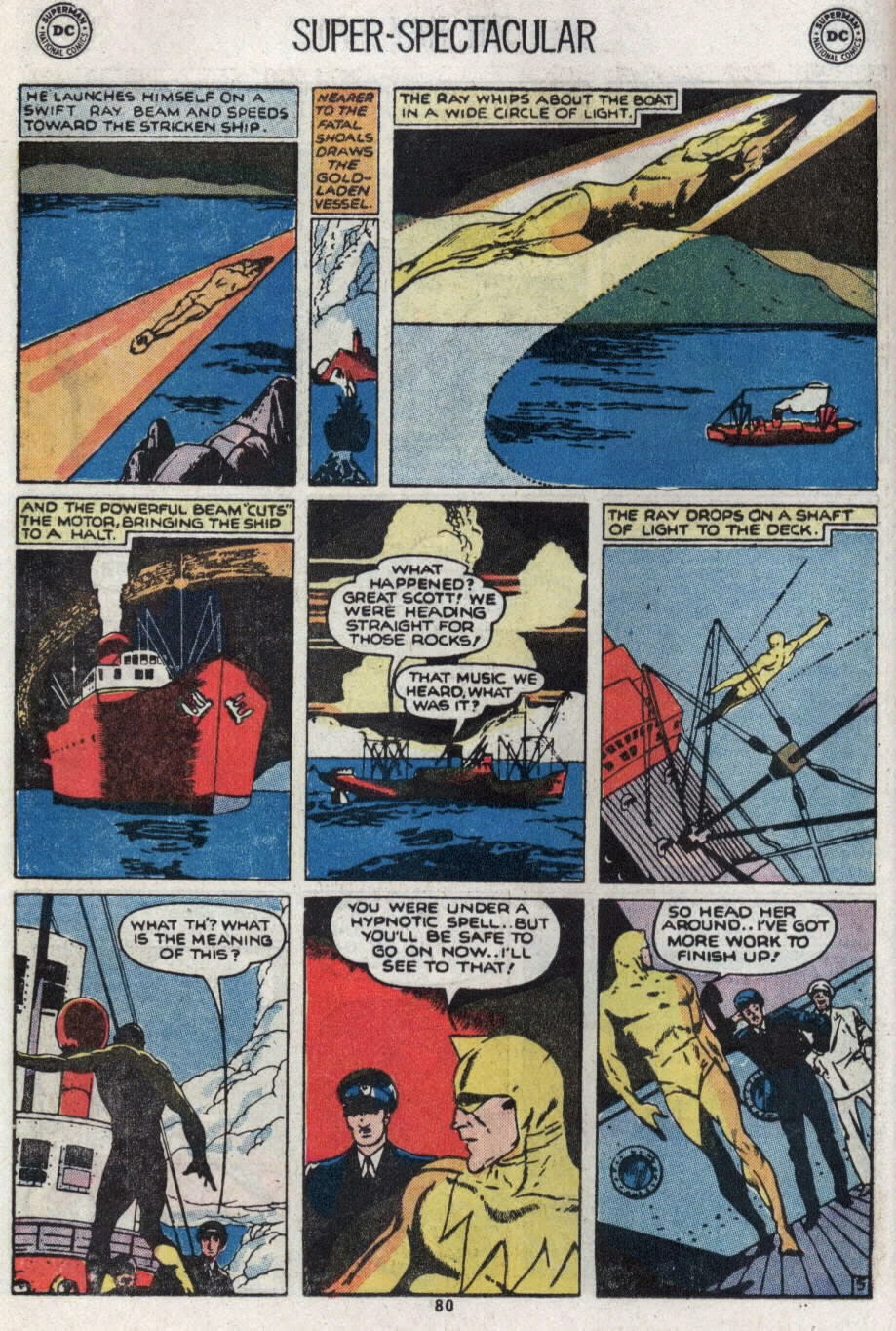 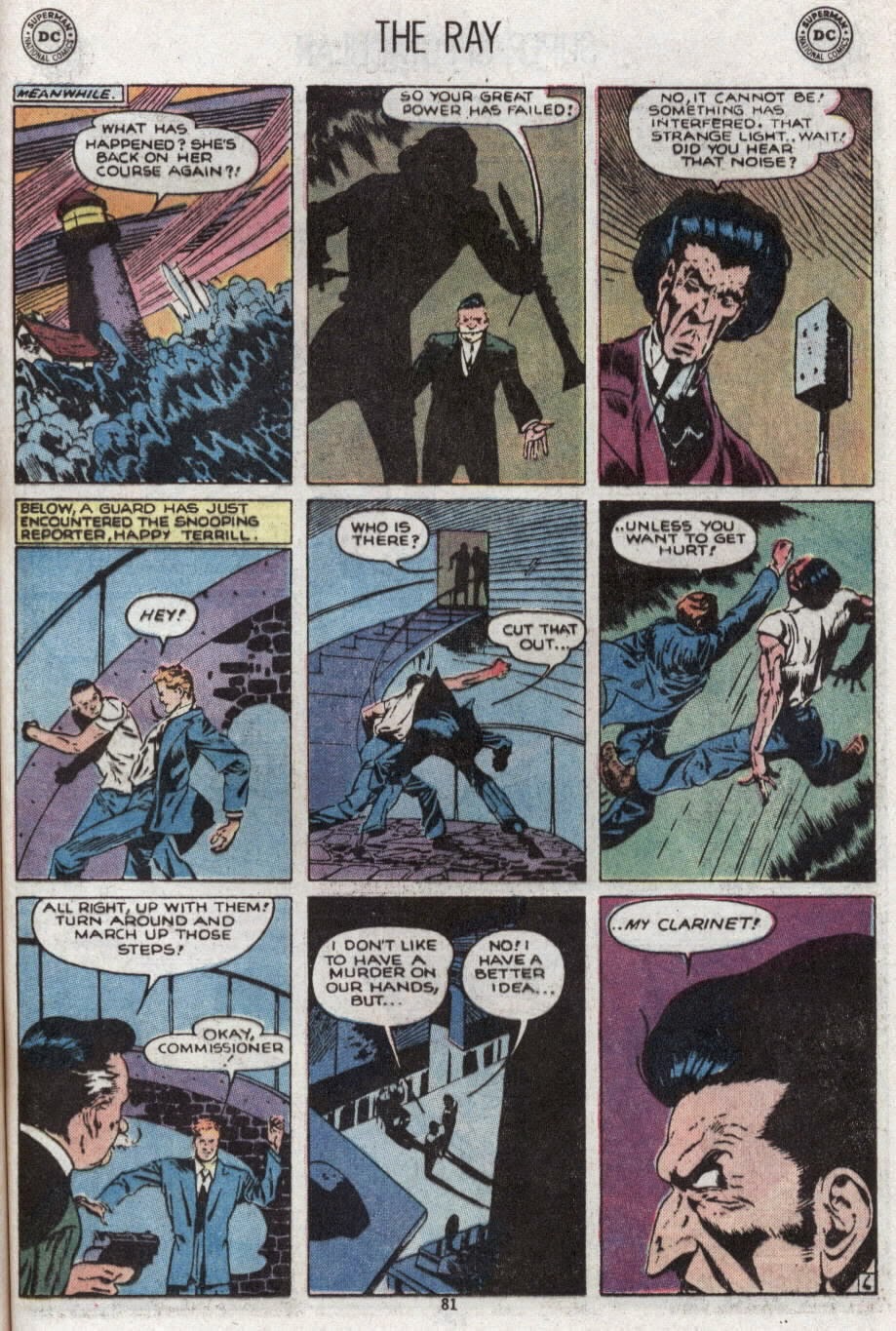 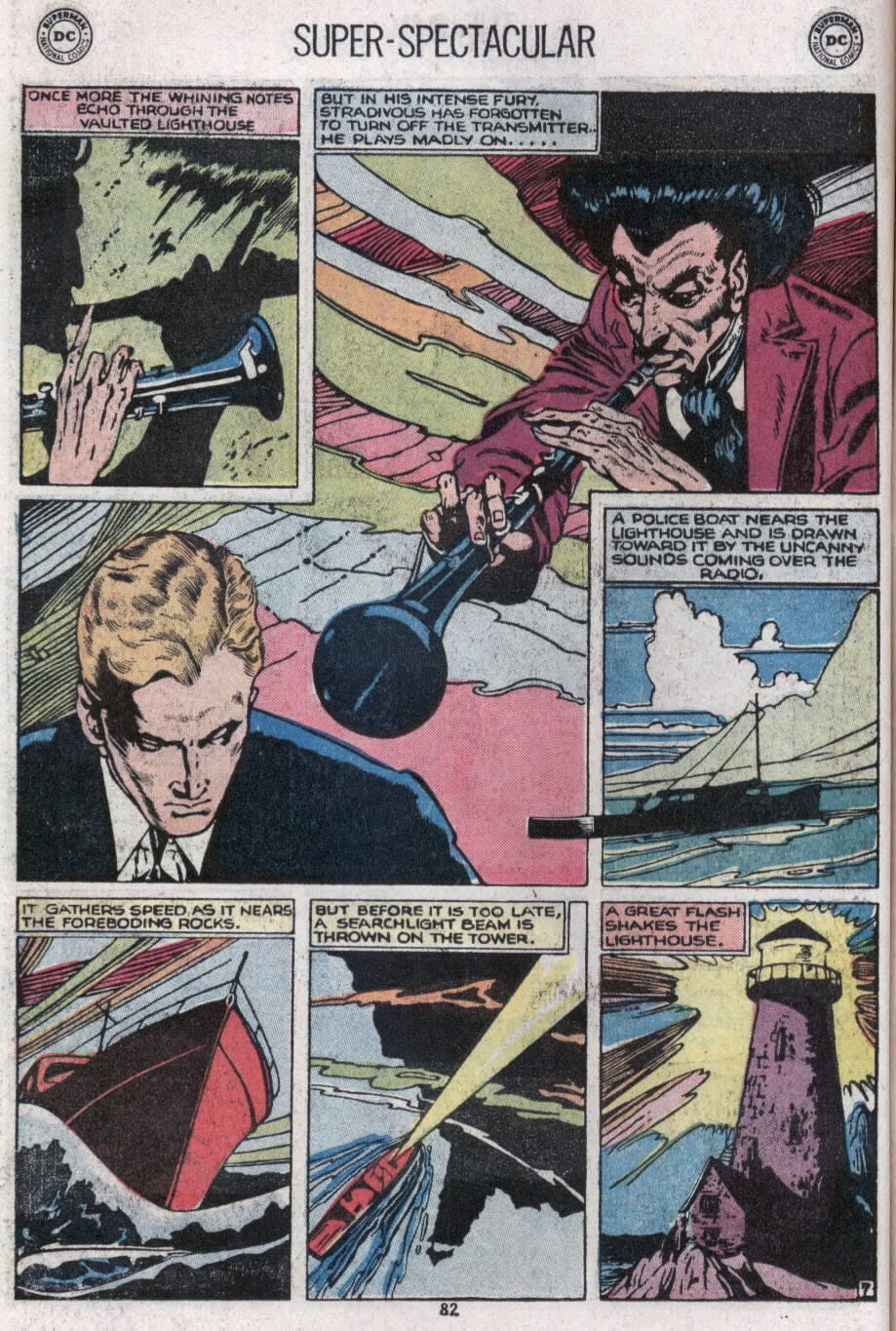 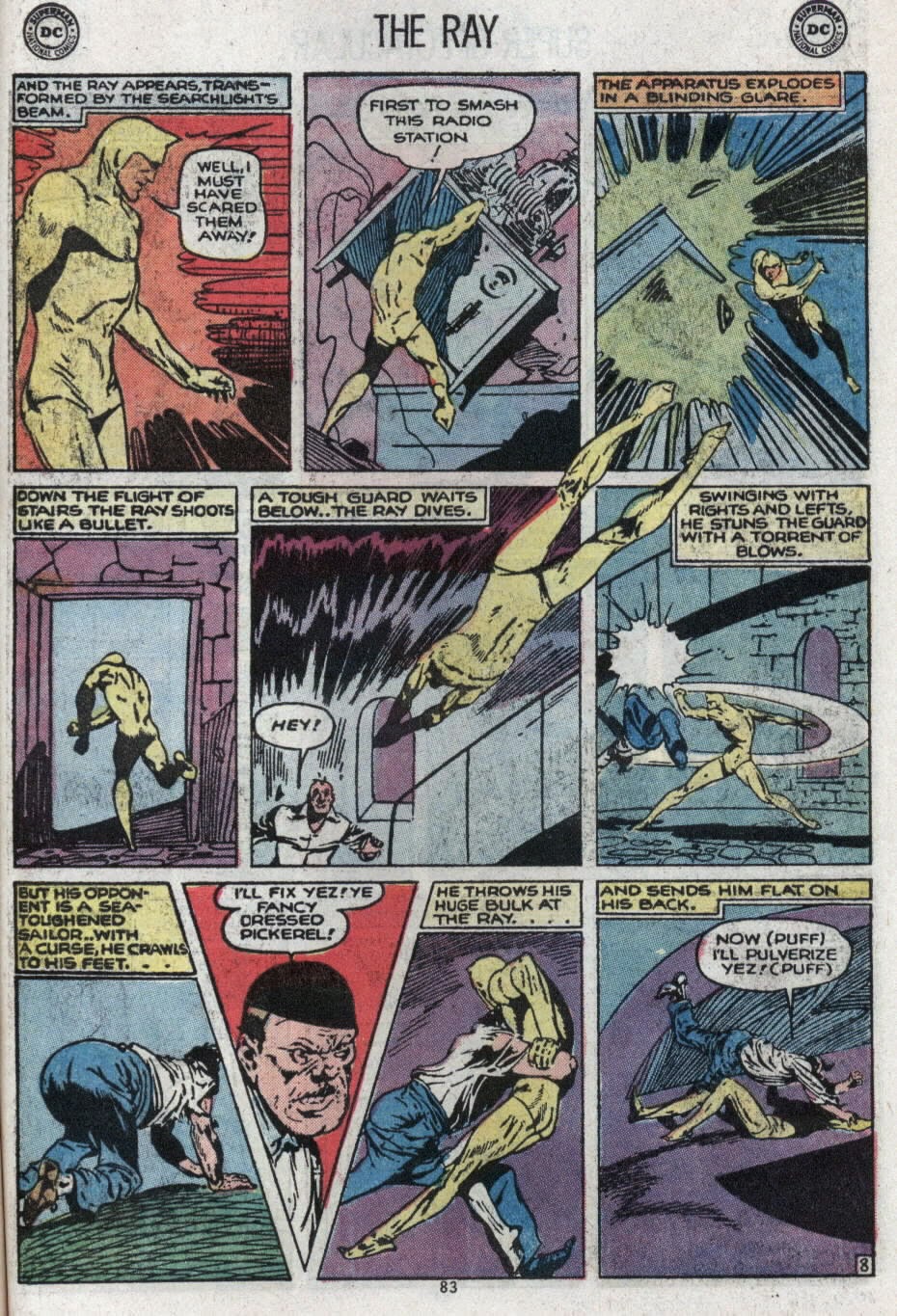 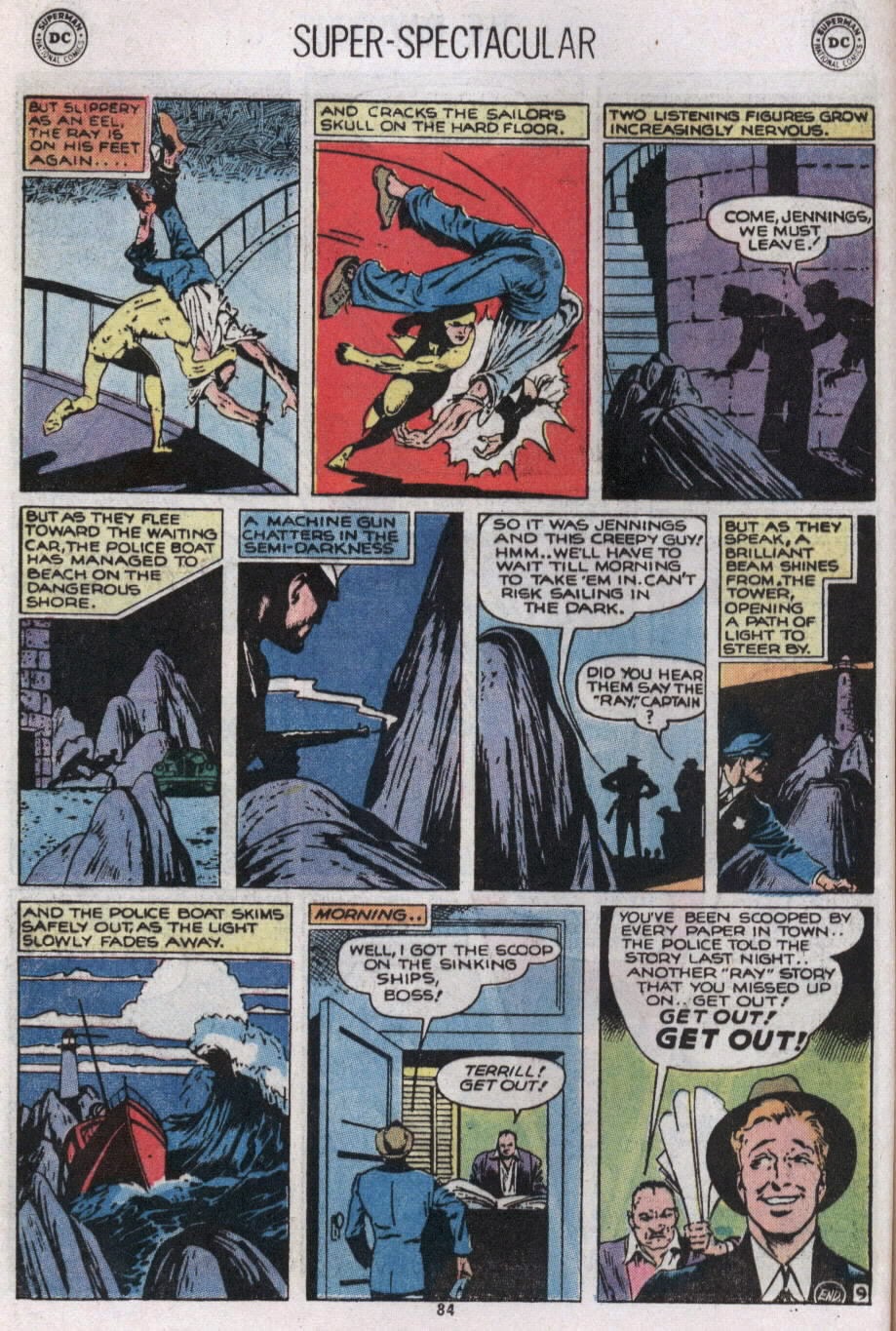