Greetings, my Green-Skinned Groove-ophiles! Ya know, one thing Ol' Groove hasn't done enough of here on the Diversions is rap more about Happy Herb Trimpe! Herb's art was one of the coolest, and most reliable things we could enjoy as we trucked on through the Groovy Age. While Mr. Trimpe worked on lots of cool comics (including Iron Man and Ant-Man in Marvel Feature), he's best known for his long stint on The Incredible Hulk. Herb's Hulk-ish history goes way back to Ol' Greenskin's days as a co-feature in Tales to Astonish, where the Happy One would ink Marie Severin's pencils. Not long after TtA morphed into the mag we know and love as The Incredible Hulk, Herb started penciling over other layout artists, until finally, with ish 110 (September 1968) Mr. Trimpe took over penciling (and often inking) for nearly every issue through Incredible Hulk #193 (August 1975)--not to mention a filler or two after that. Is it any wonder why the names Herb Trimpe and the Hulk became nearly synonymous  back in the good ol' days? 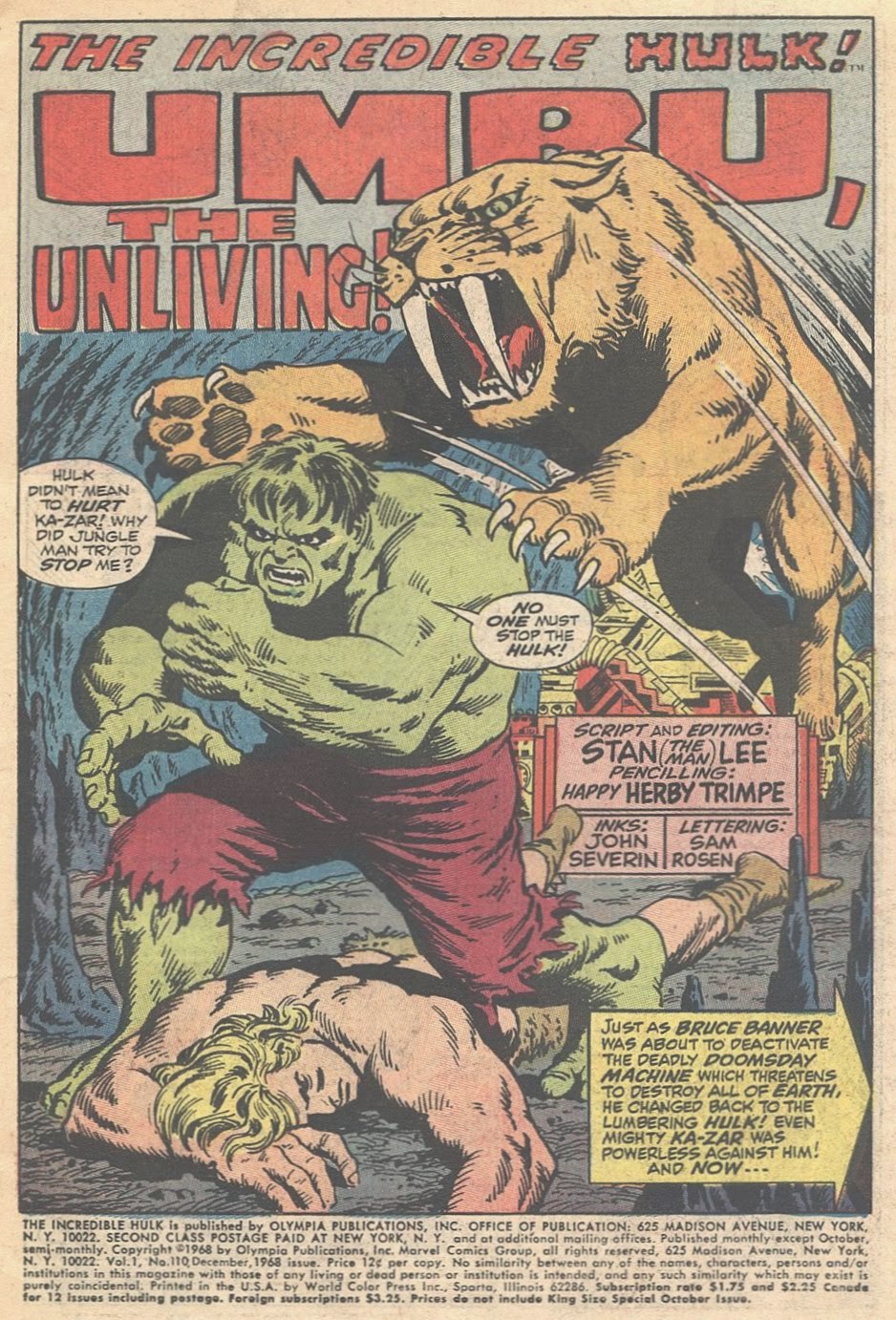 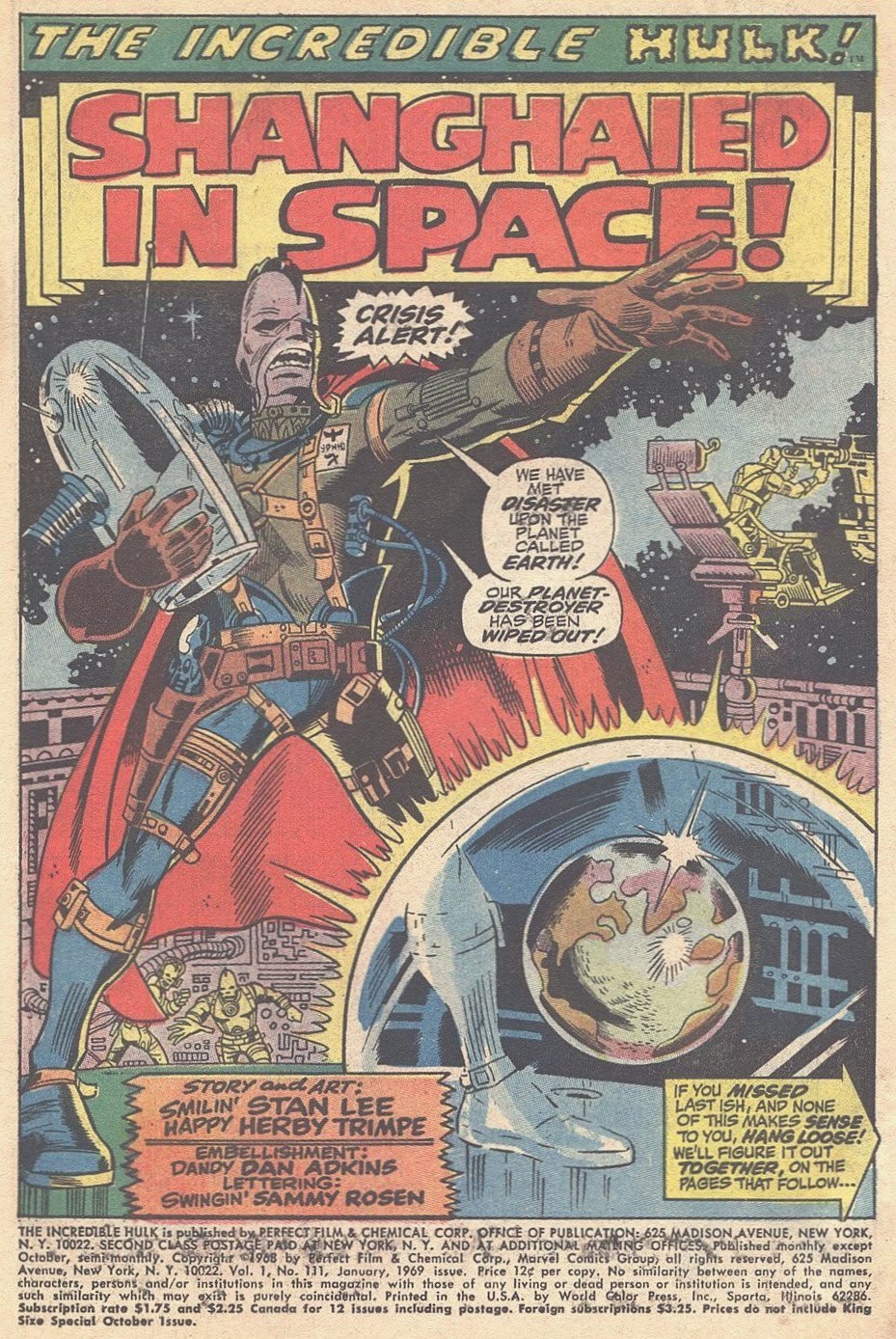 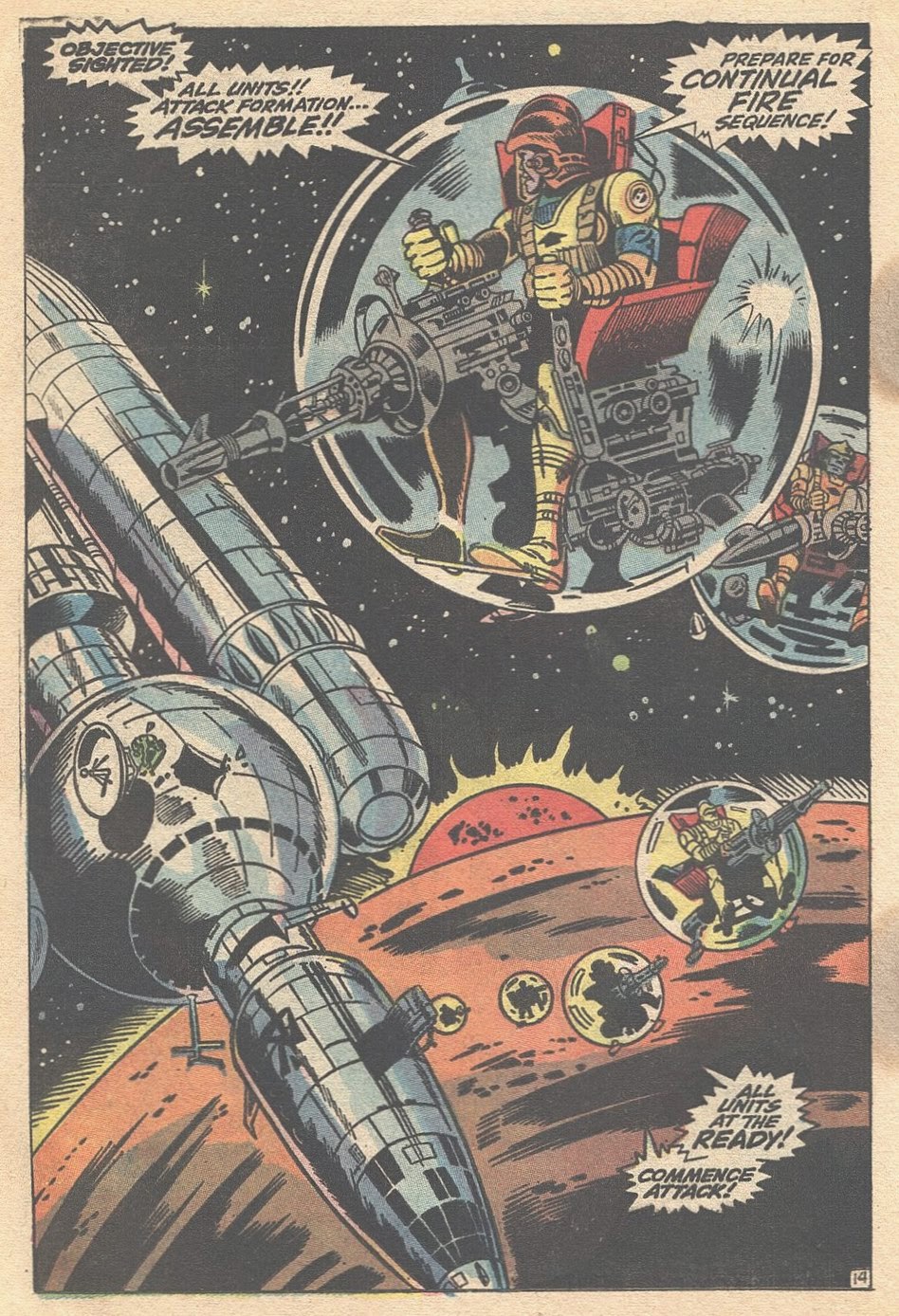 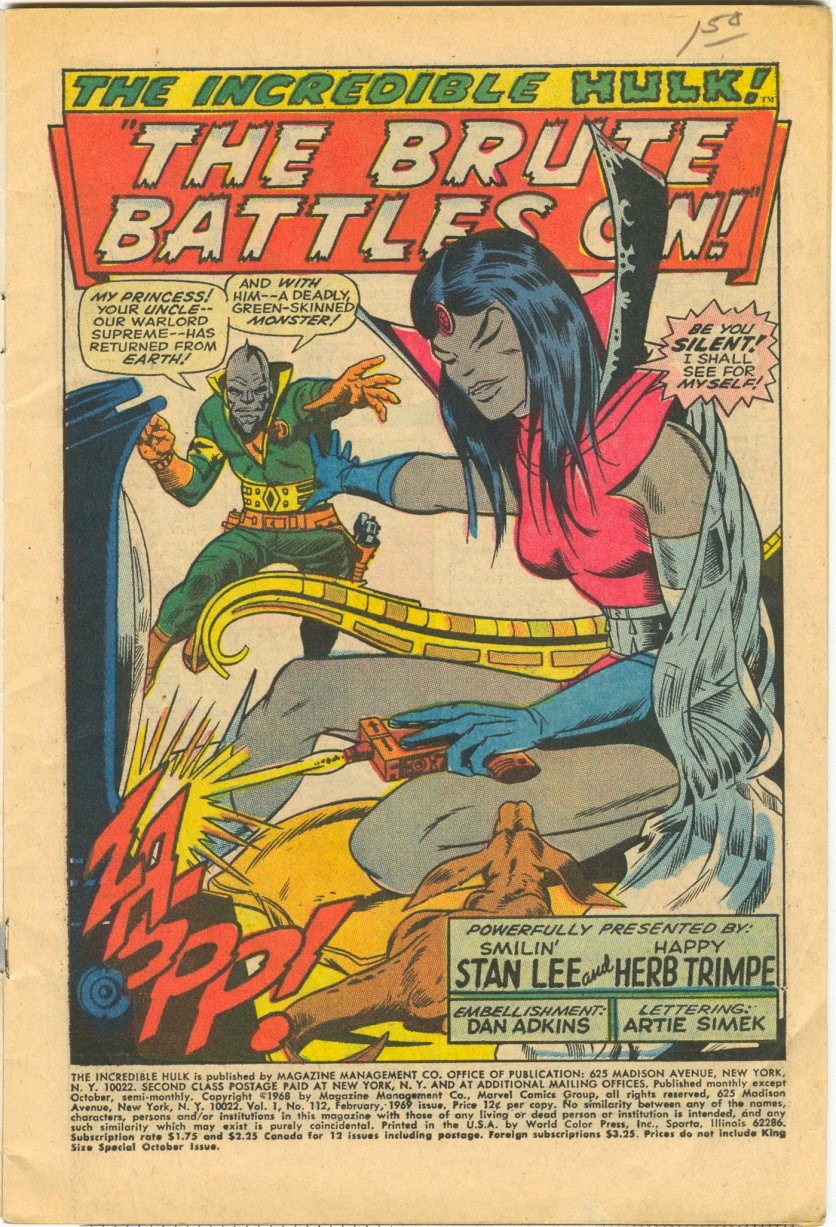 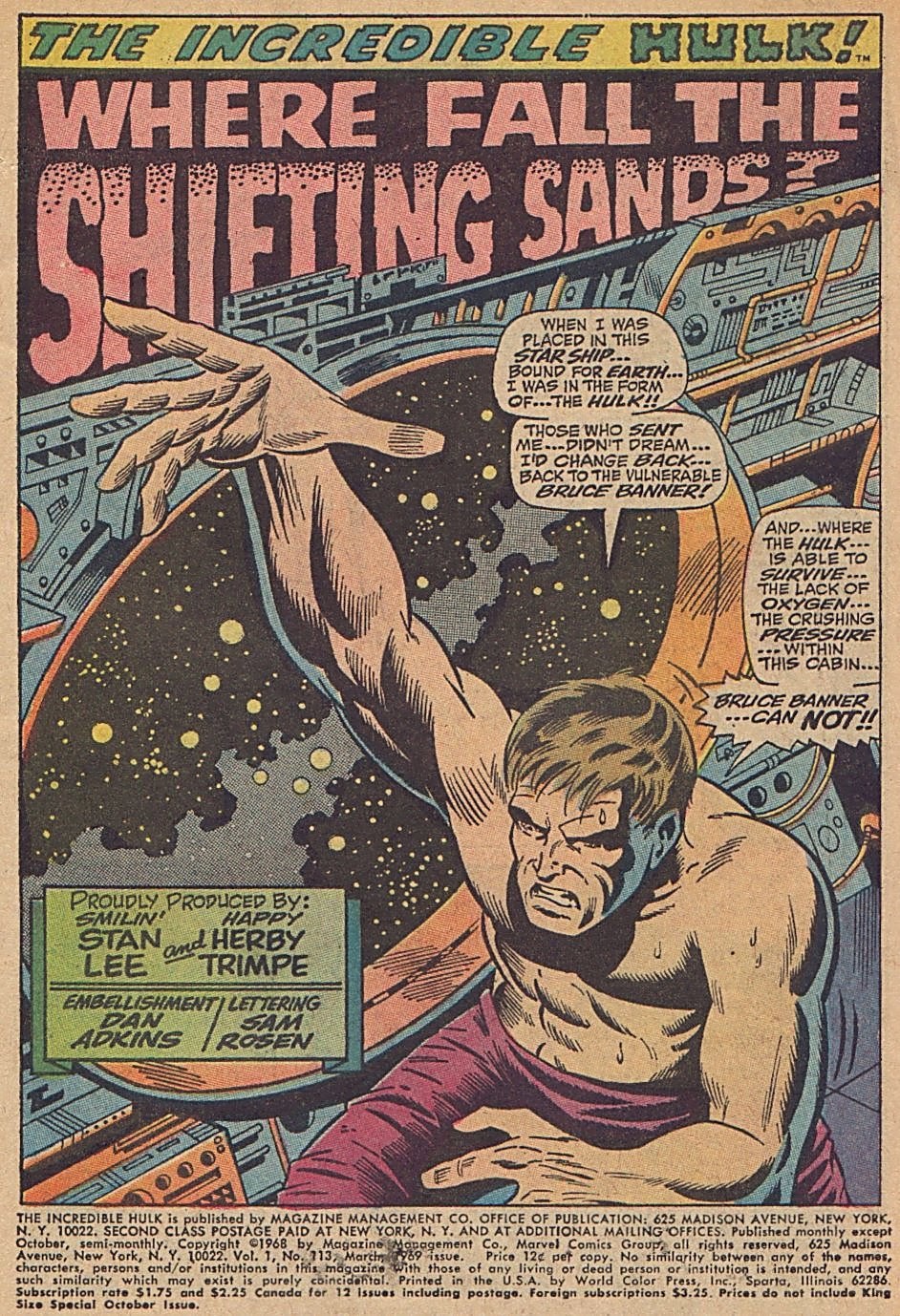 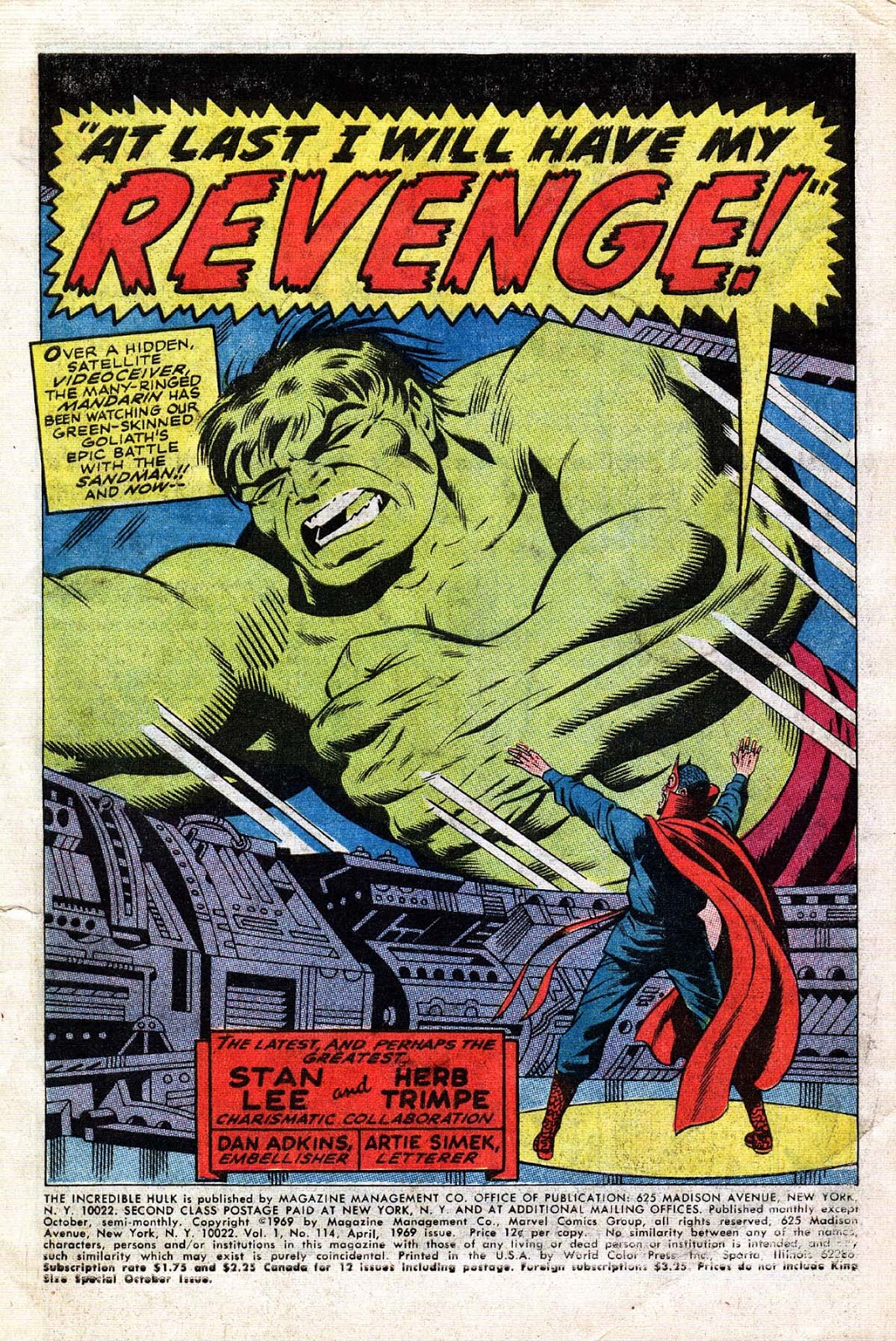 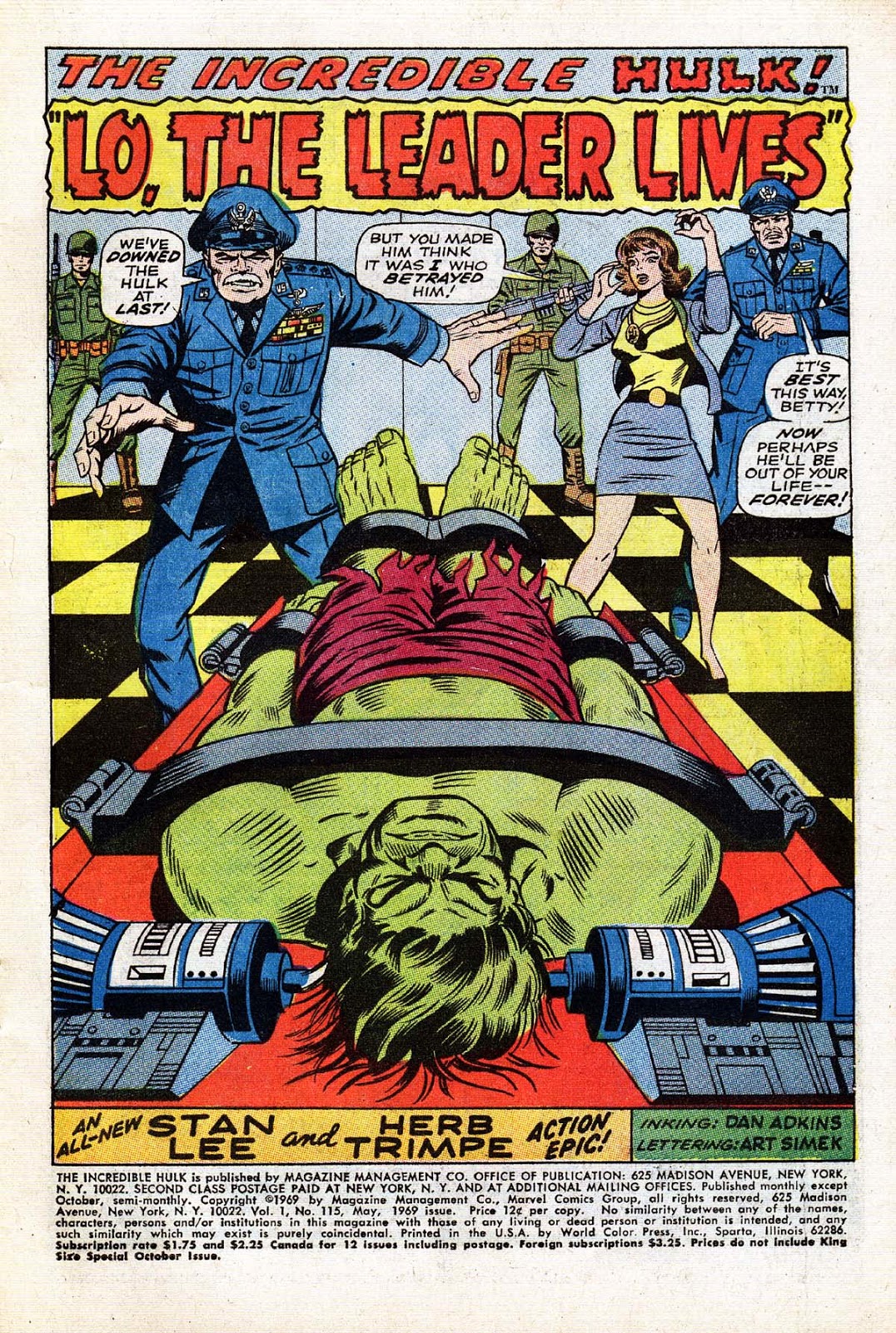 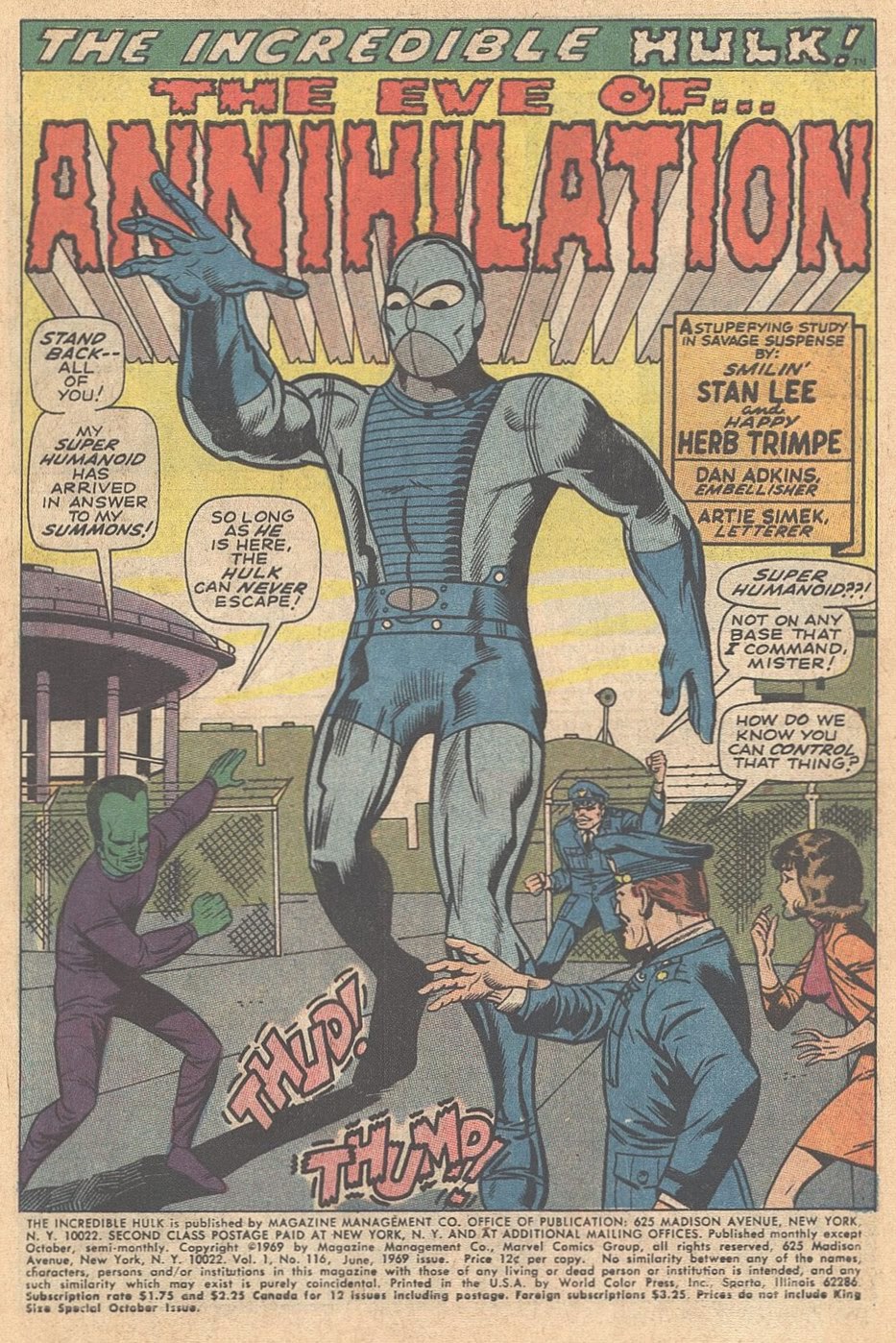 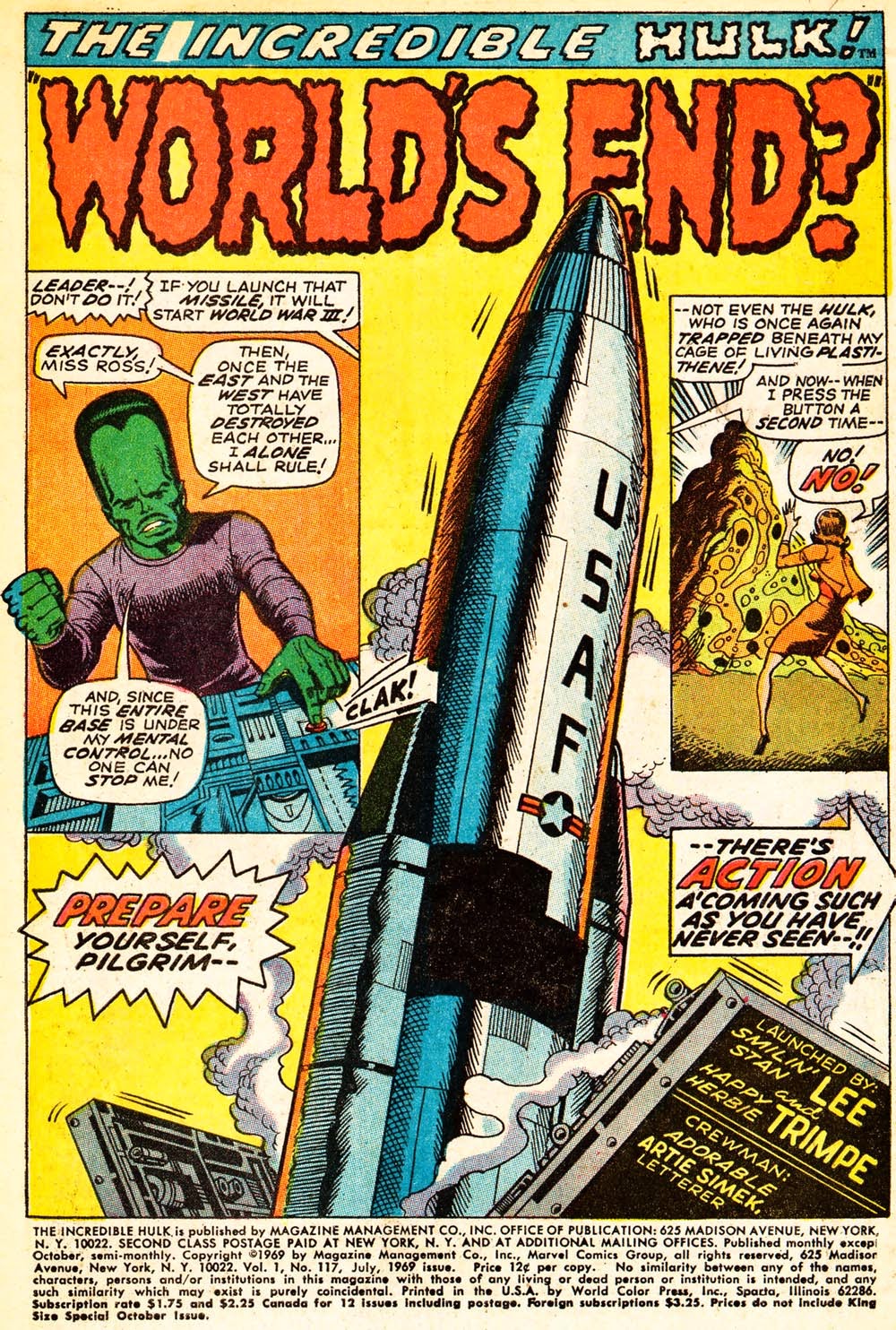 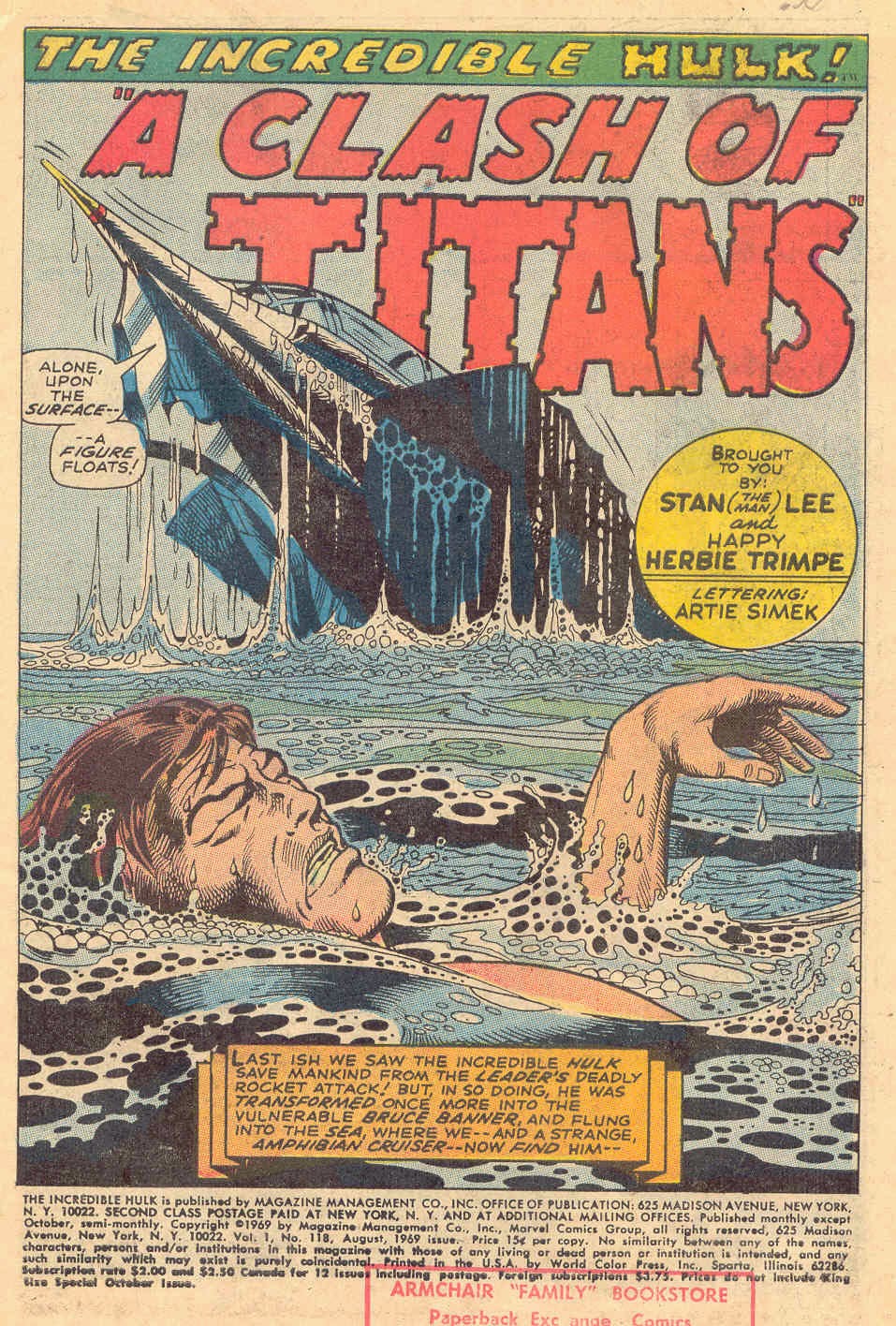 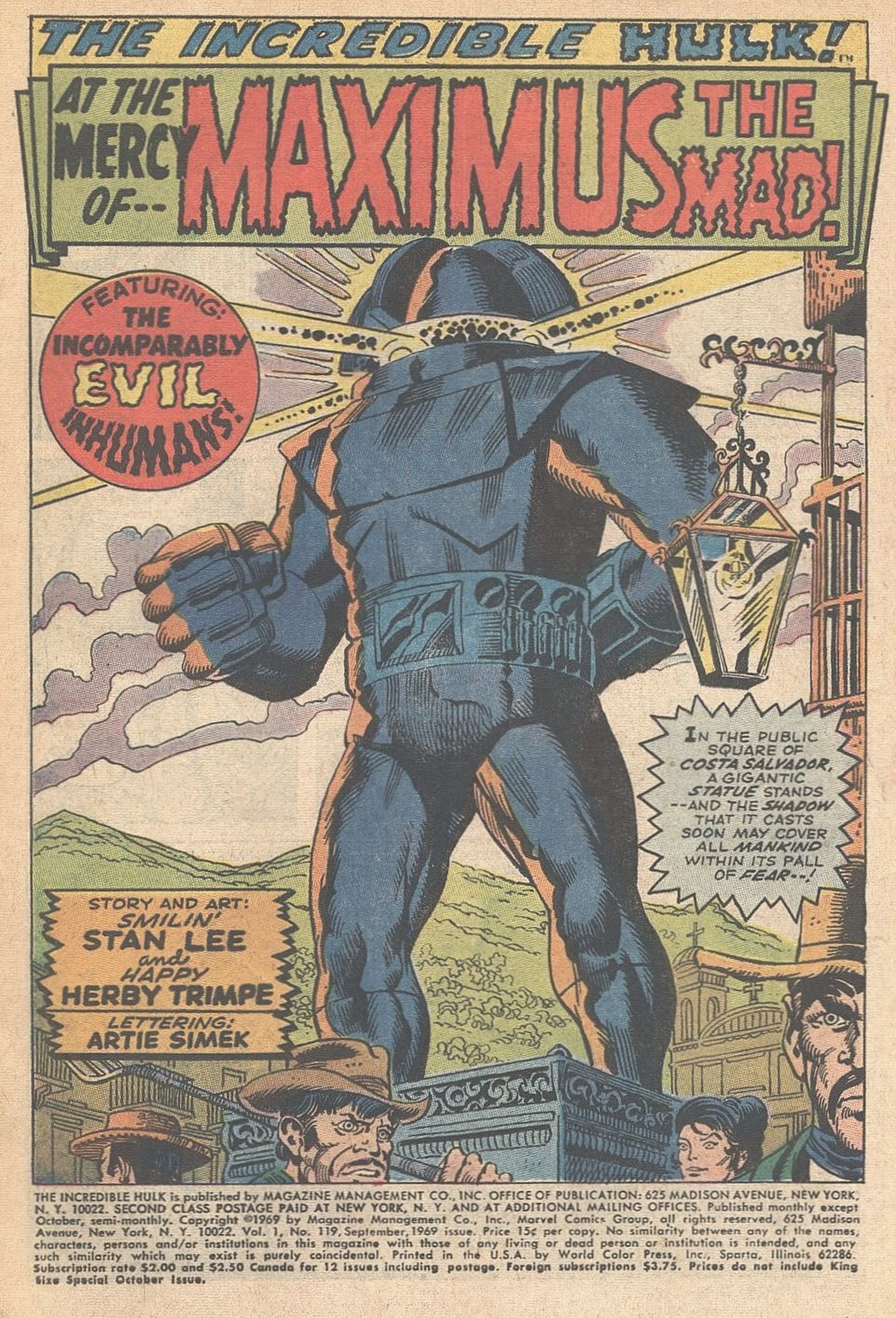 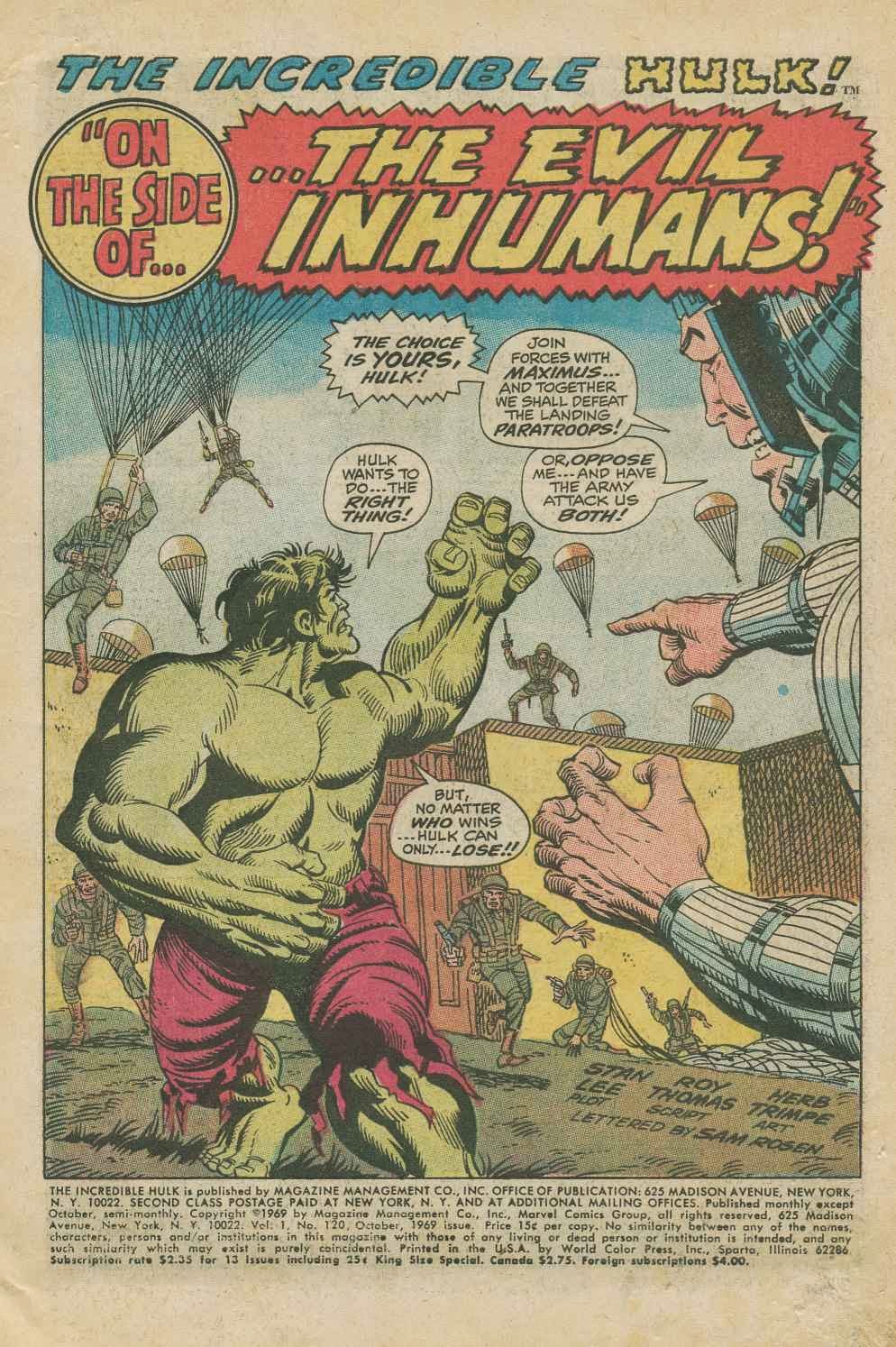 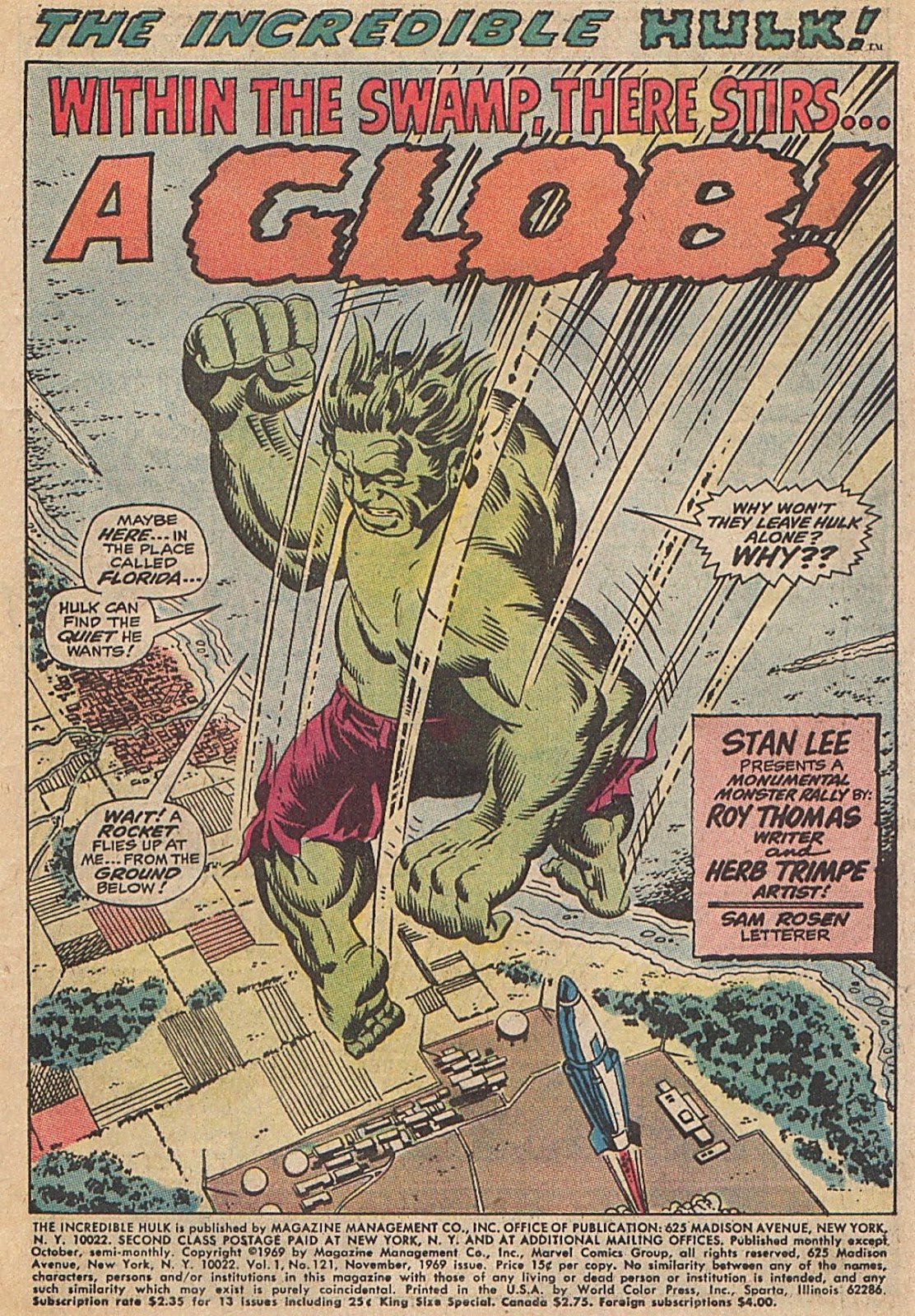 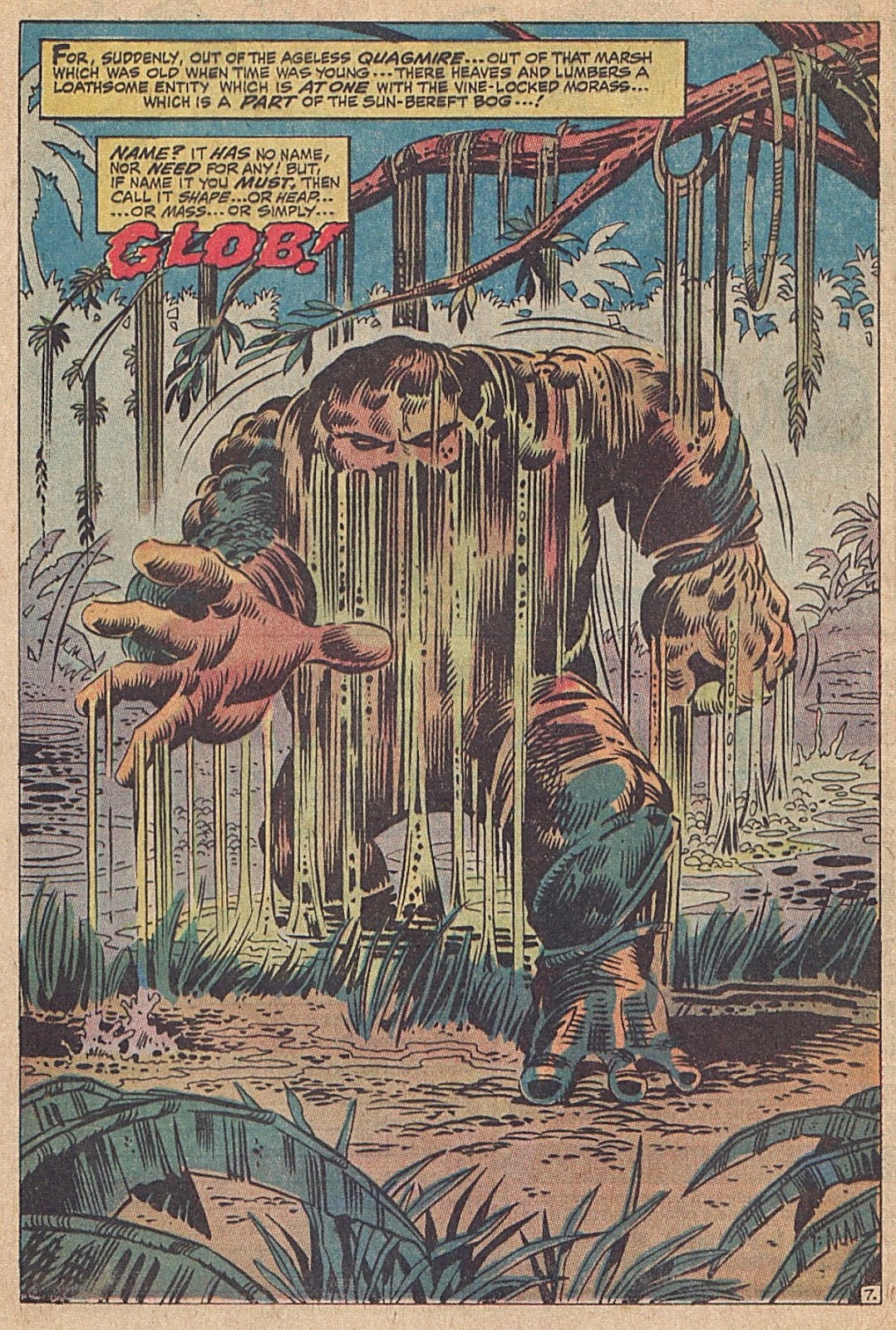 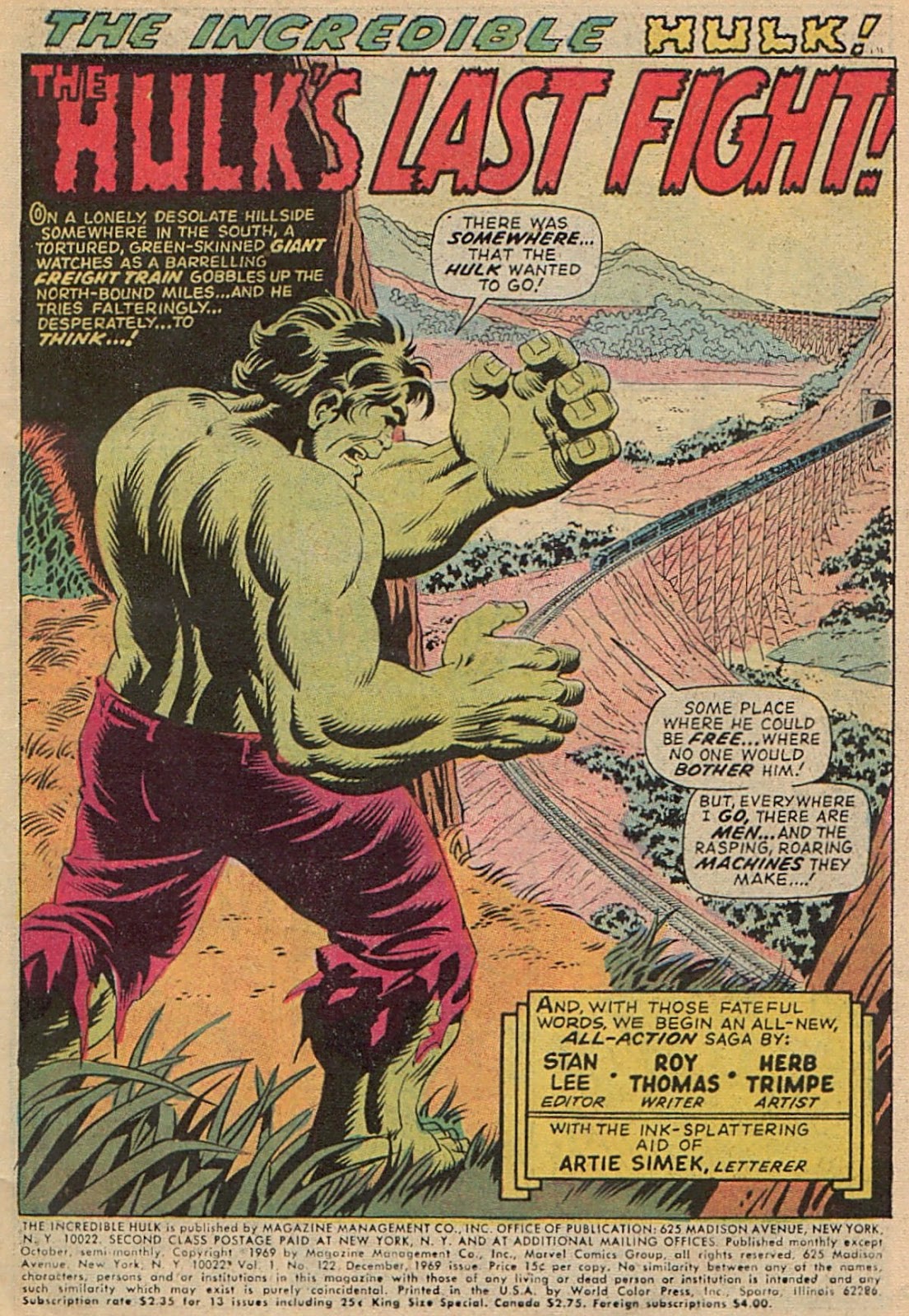 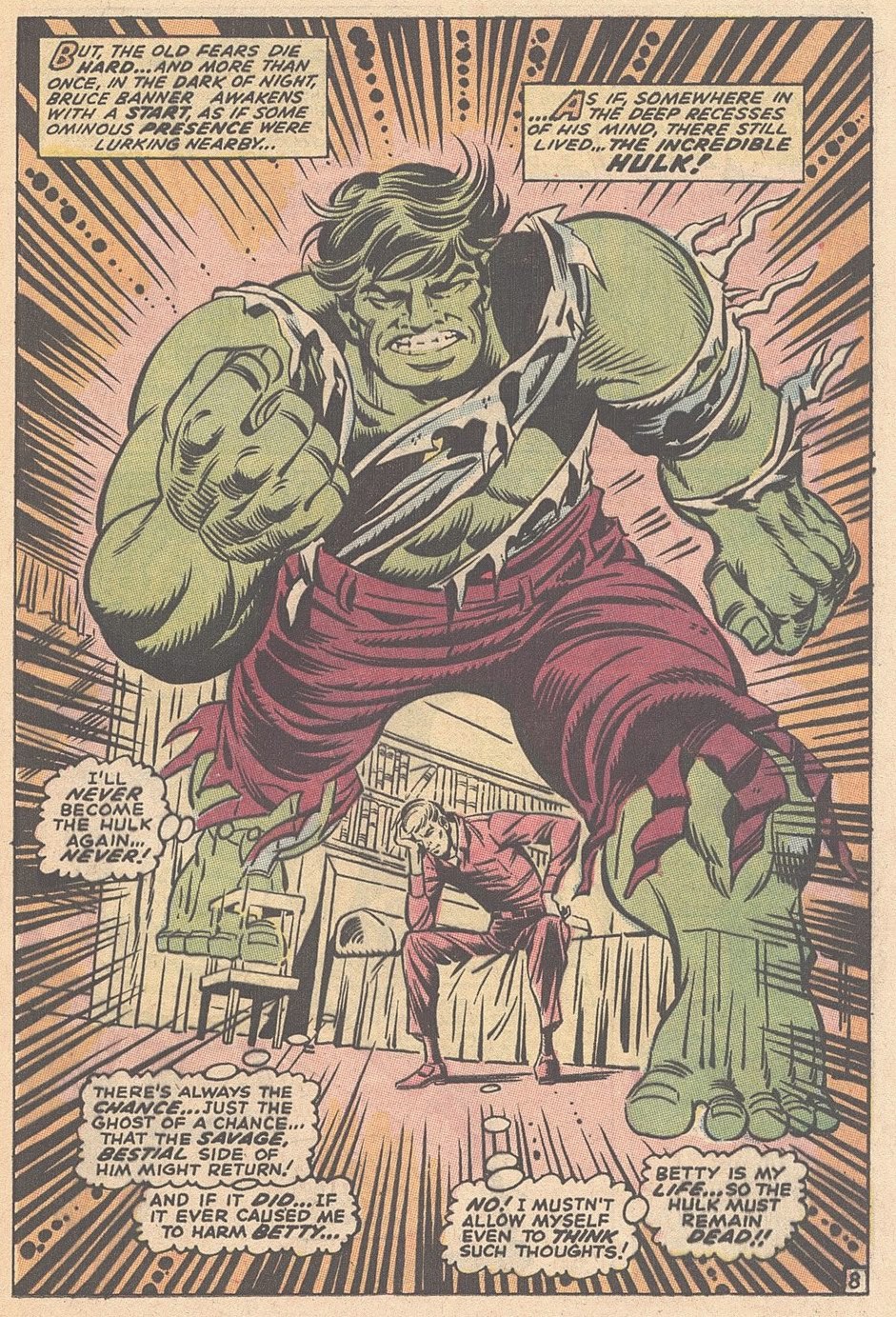 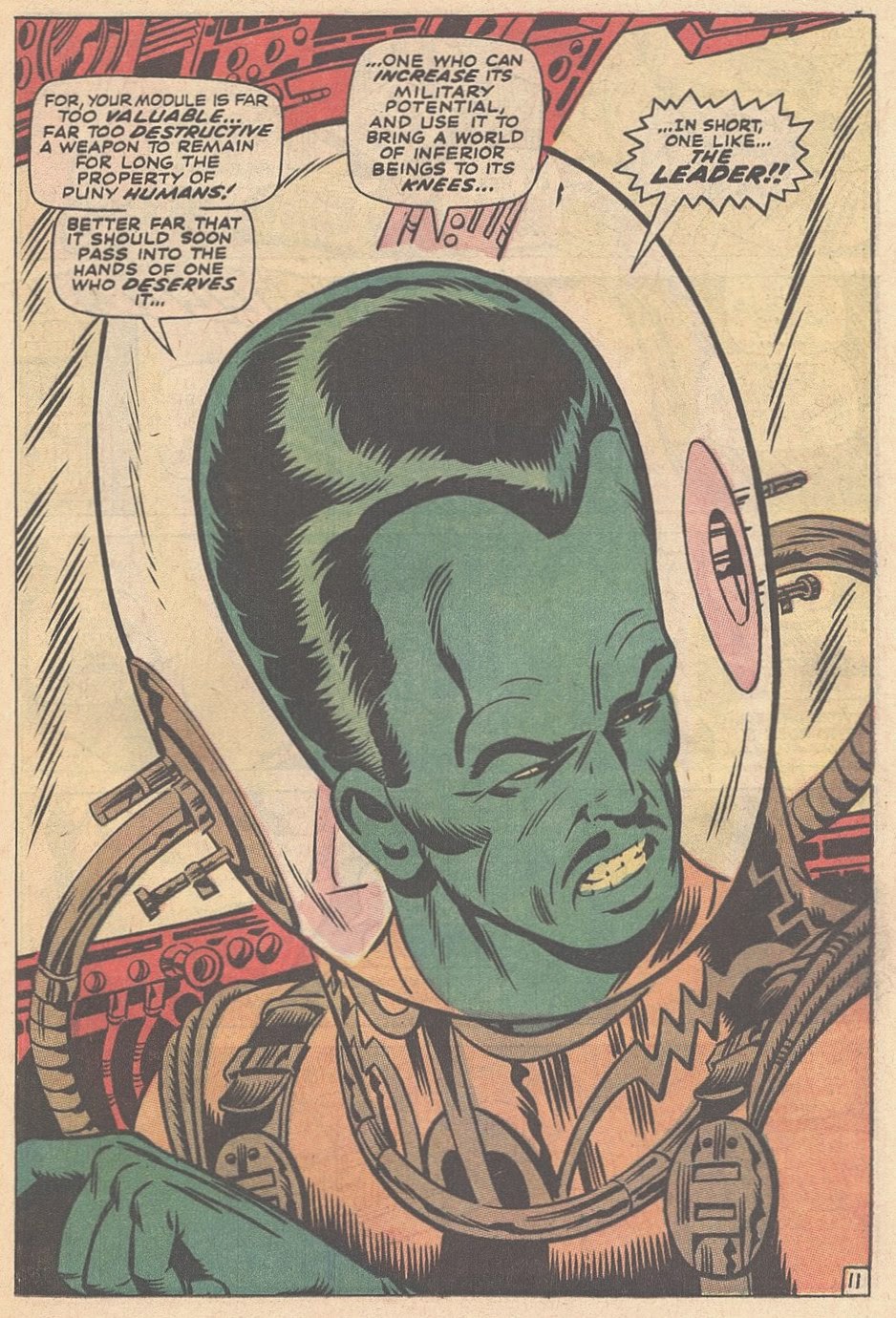 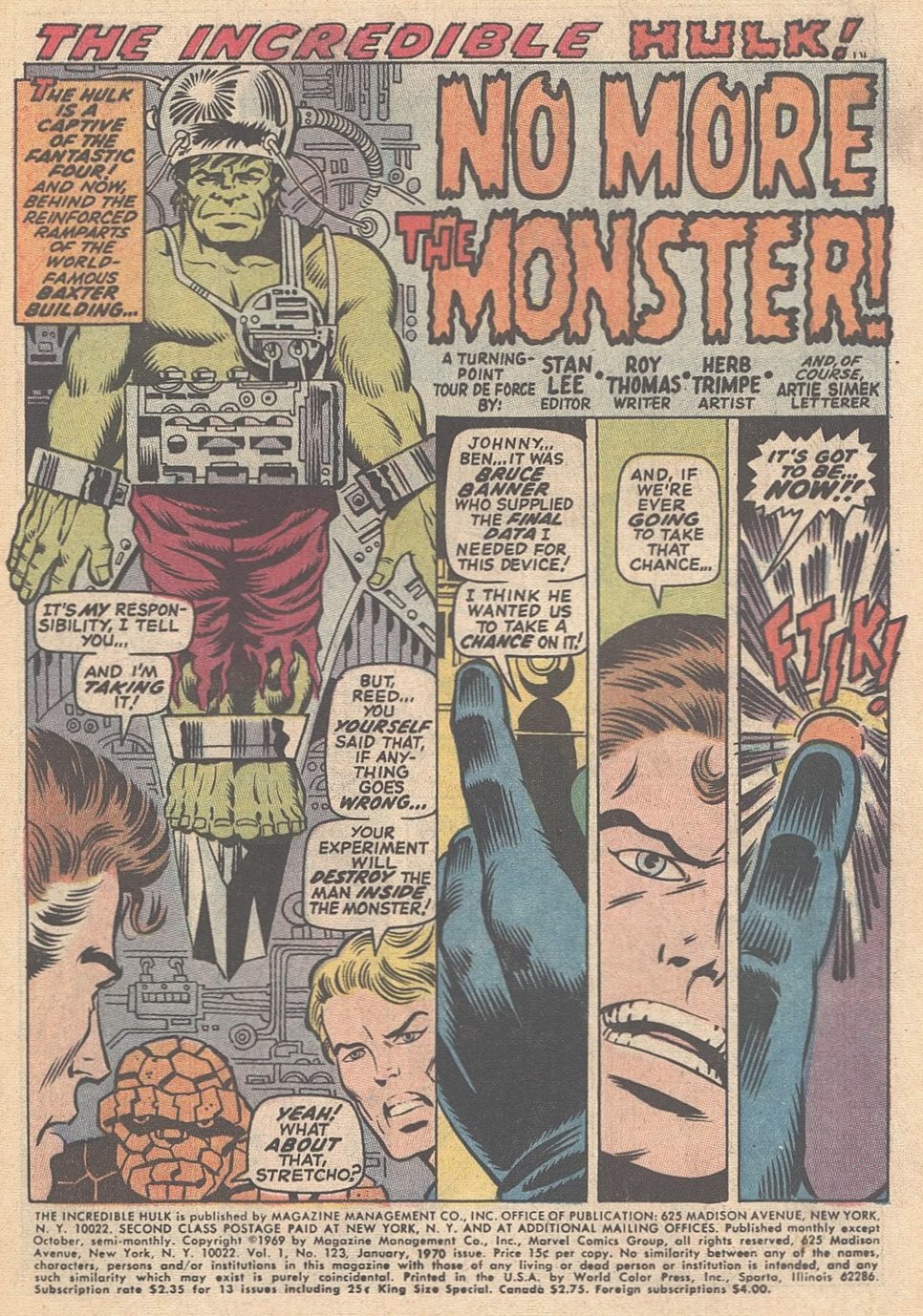 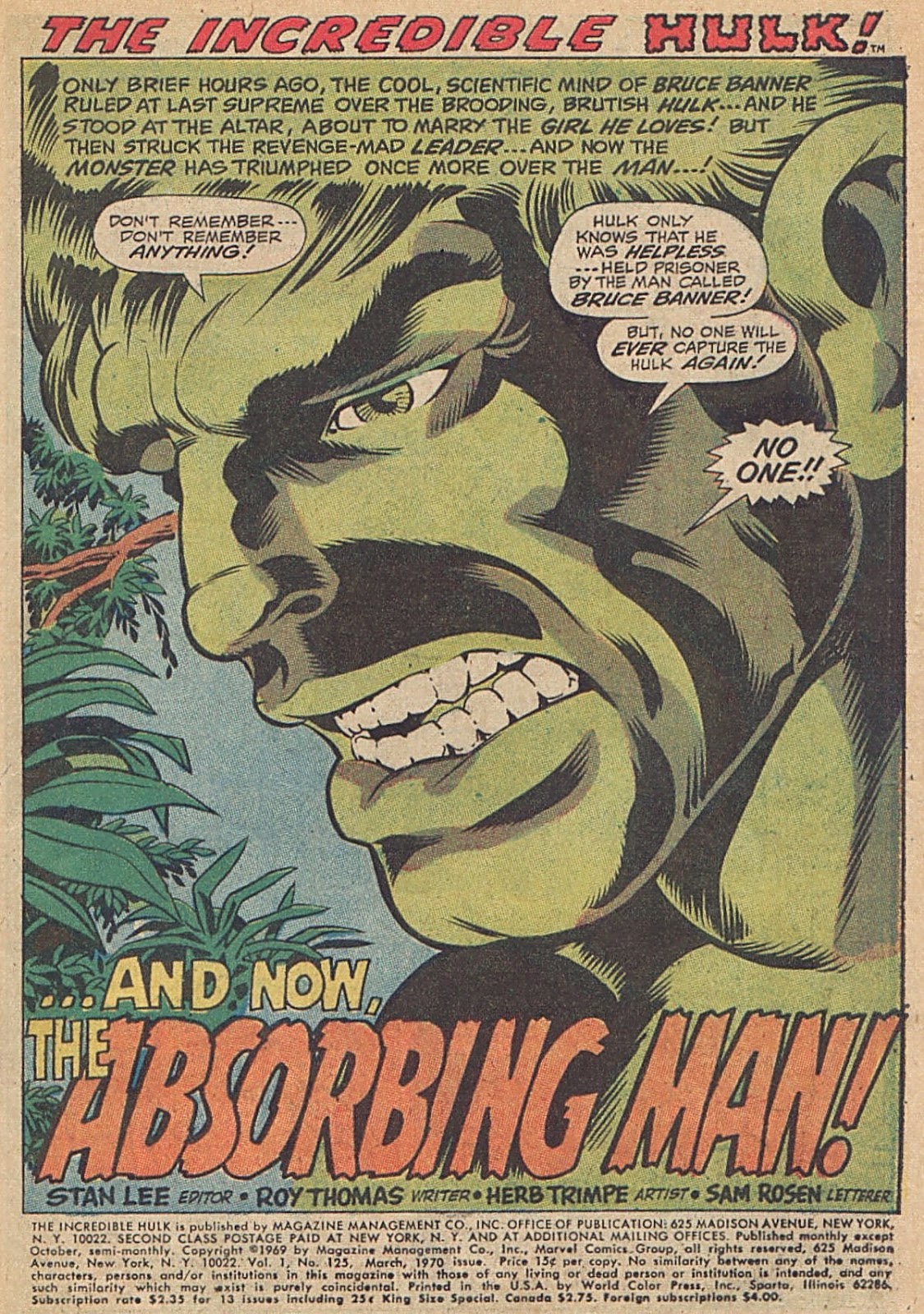 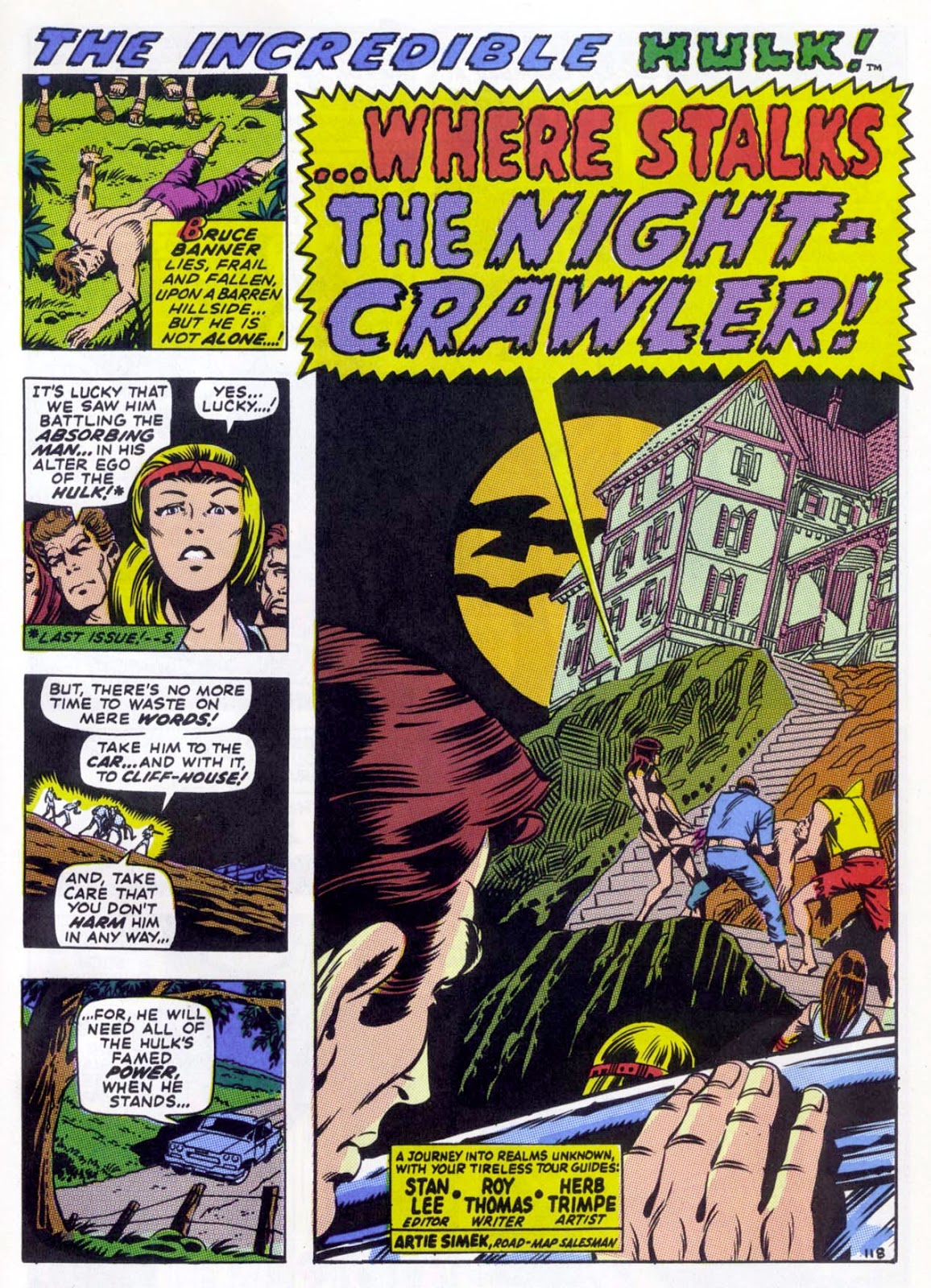 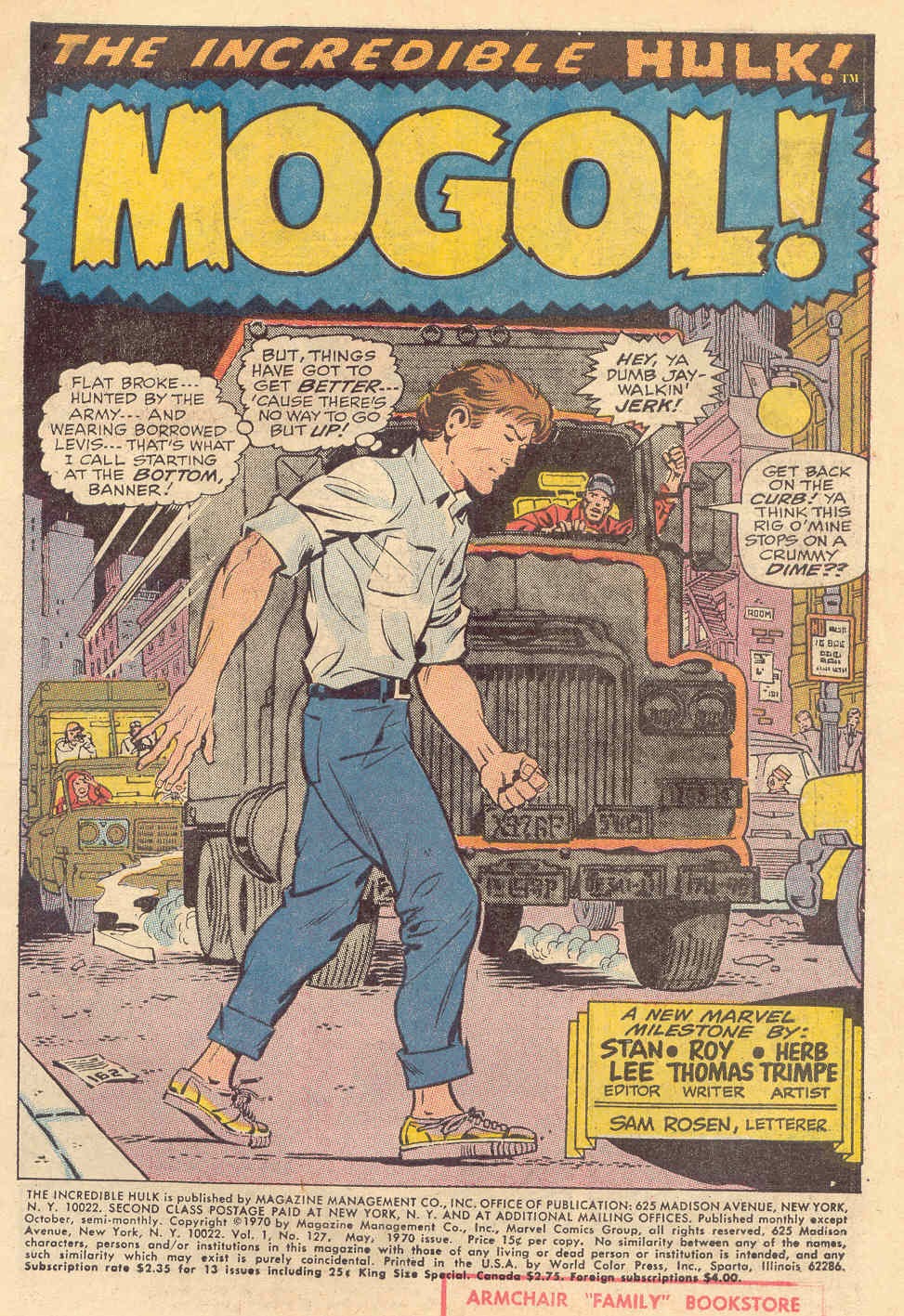 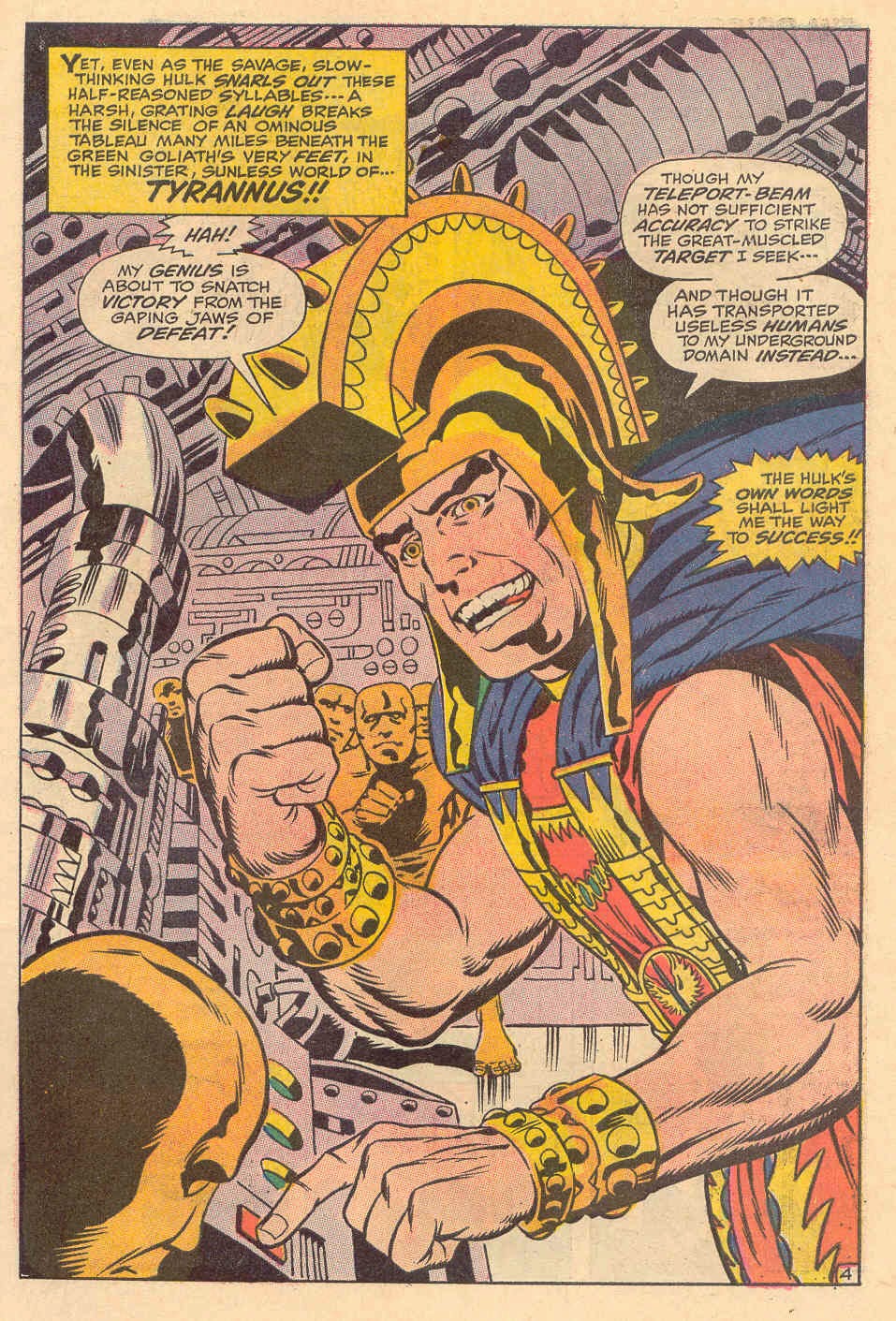 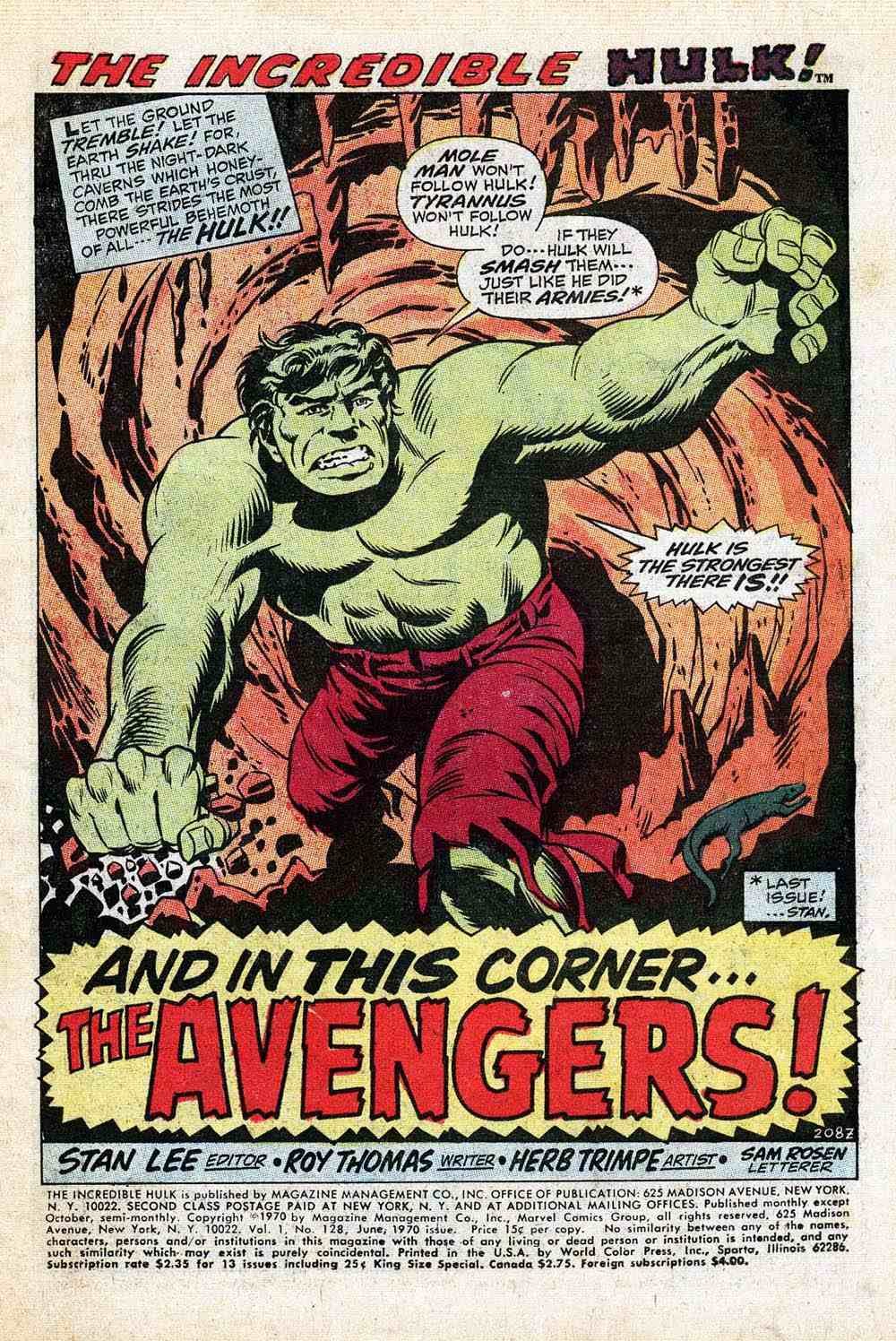 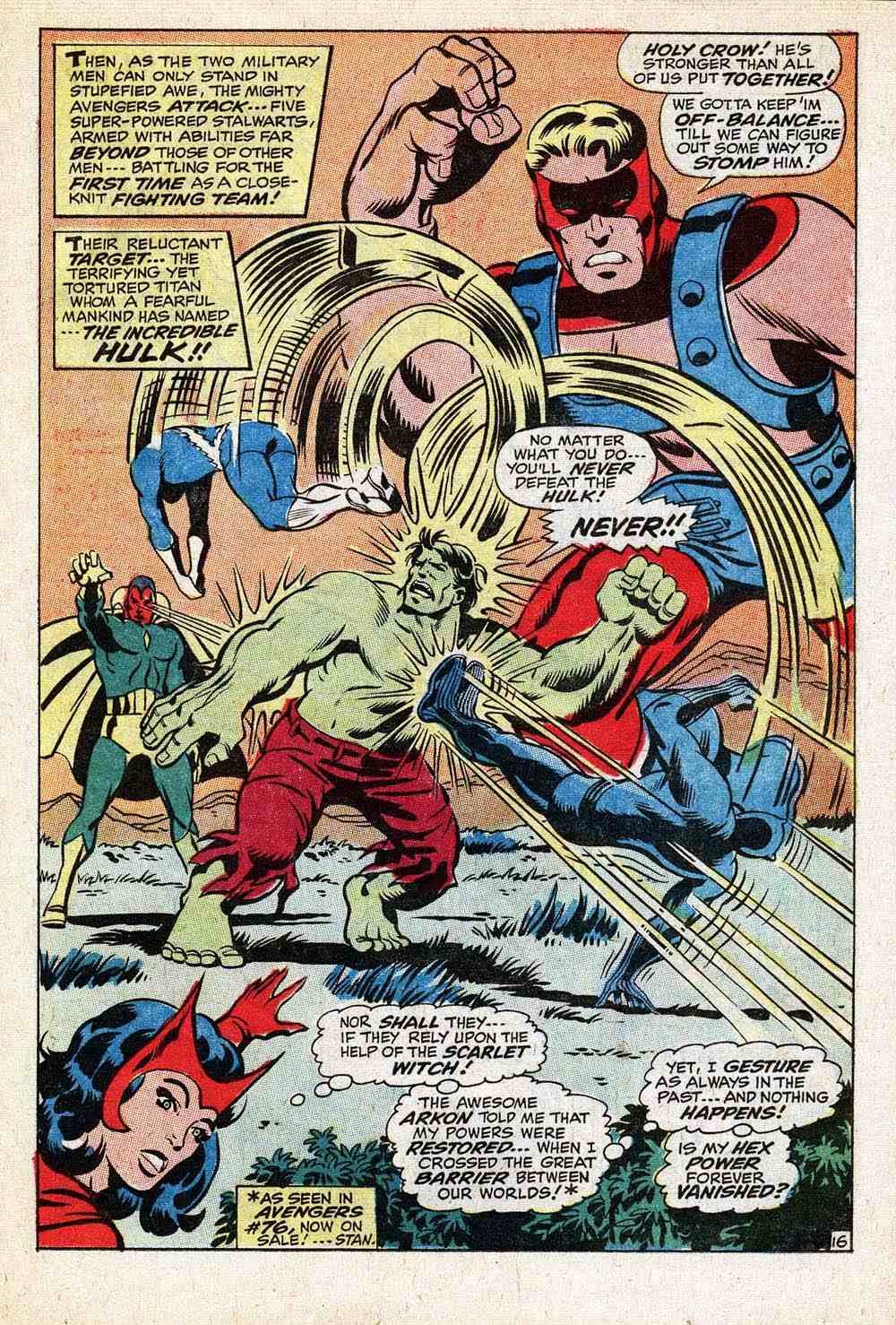 Man, that's what comics are supposed to look like, innit? Wanna see the rest of Herb's Hulk splashes? Ya gotta let me know!
Posted by The Groovy Agent at 12:02 AM