Random Reads: "Citadel of Silence" by Englehart, Vosburg, and Colletta

Hey, hey, hey, Groove-ophiles! 'Tis been waaaaaay too long since we dug on an ish of DC's spectacular science fantasy Starfire, so let's check out ish #6 (March 1977)! "Citadel of Silence" is the first part of a two-part fill-in mini-epic written by Steve (Avengers, Captain America, Batman) Englehart, so that makes it kinda cool. It's also the ish in which artist Mike Vosburg gives Starfire a new outfit (keeping some of the original's Valentina-inspired motif), so that makes it even cooler! Check it out! 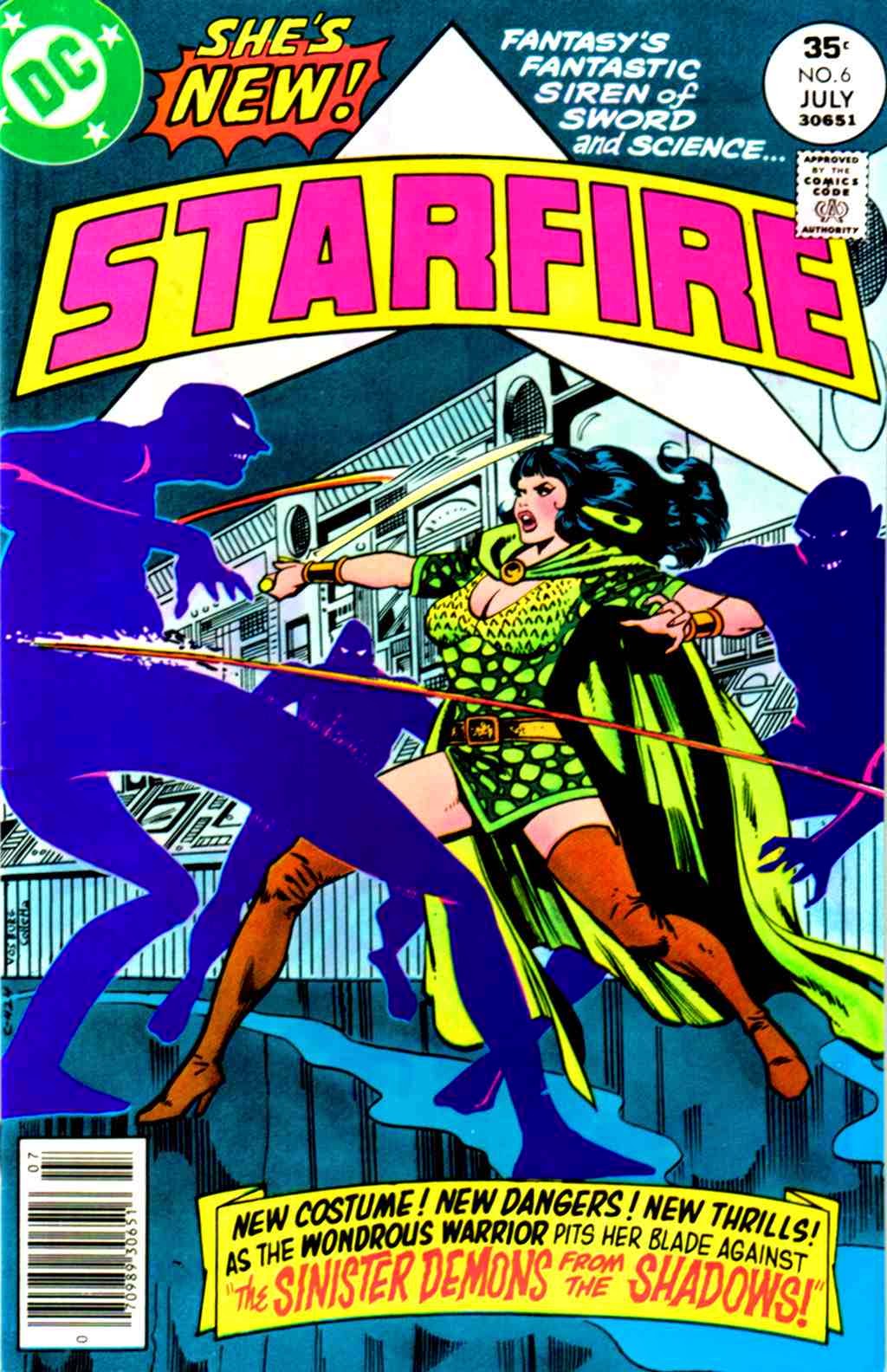 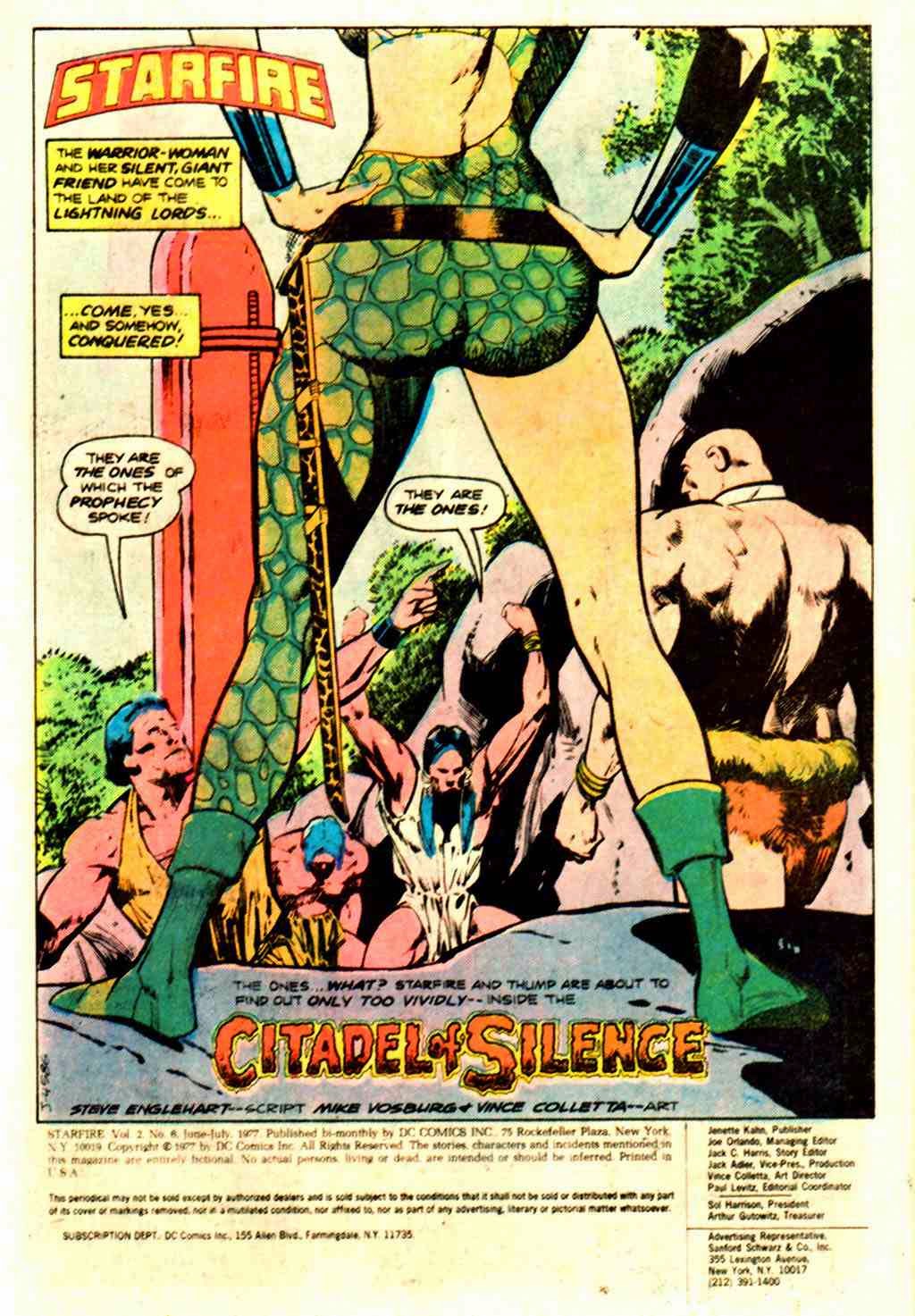 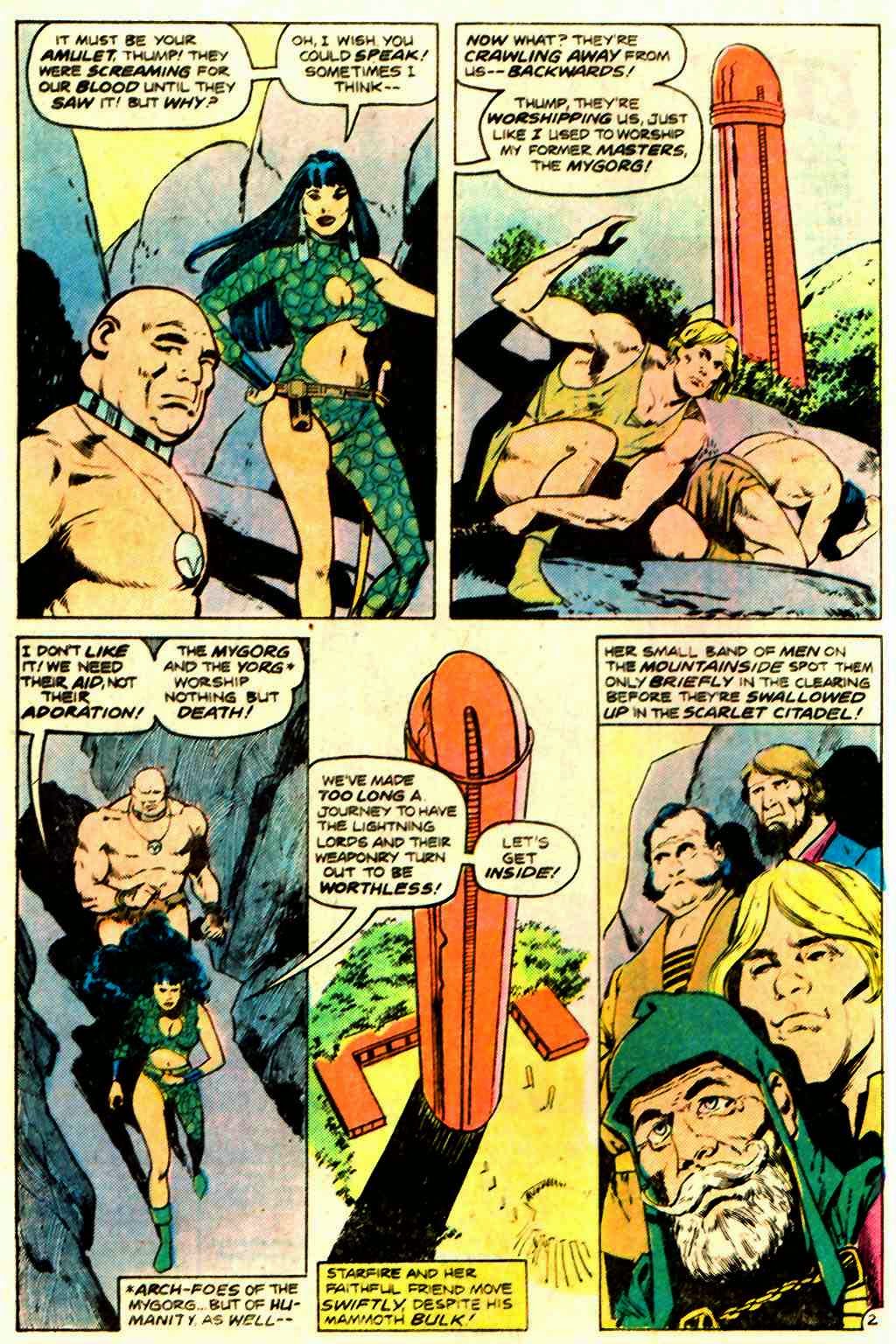 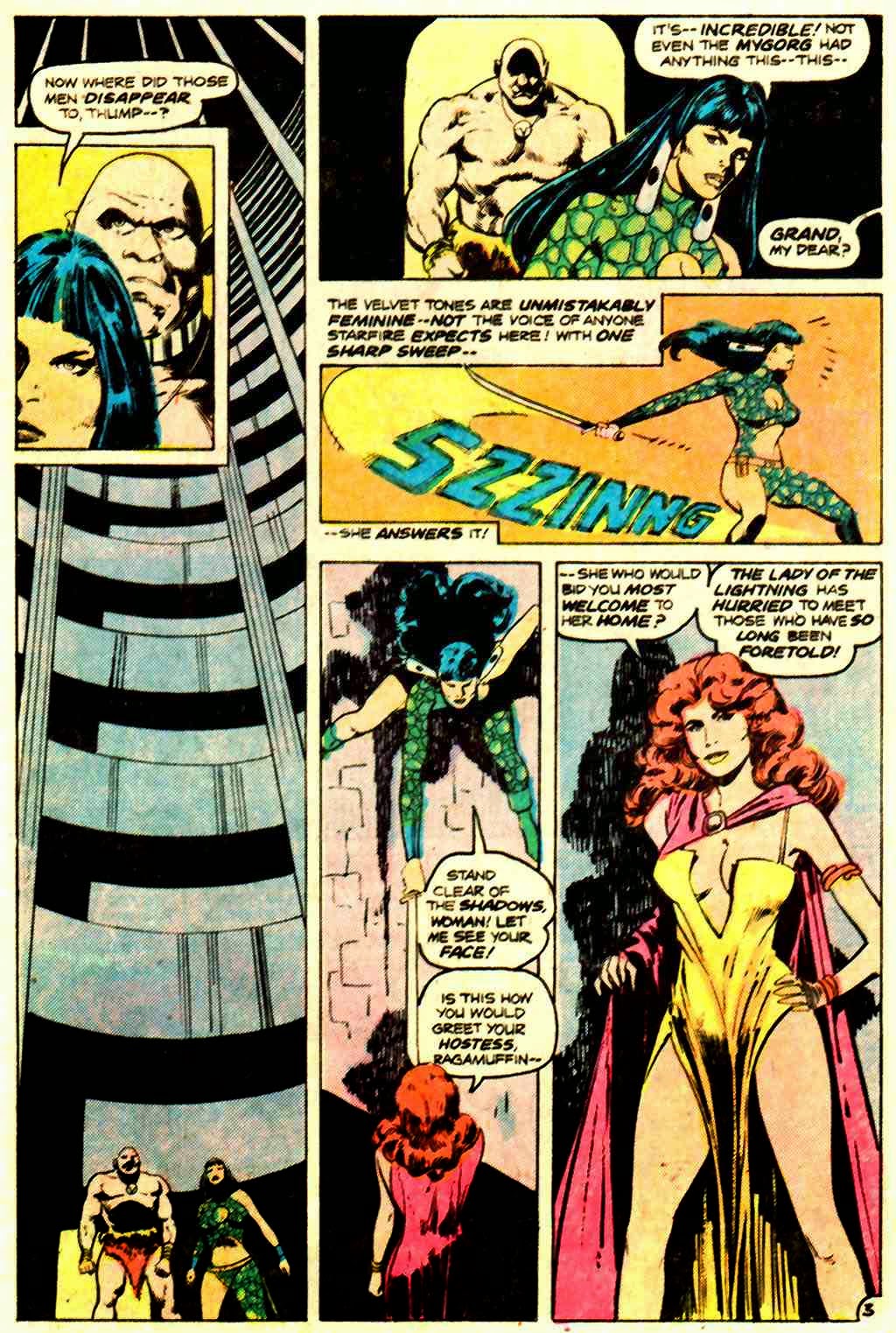 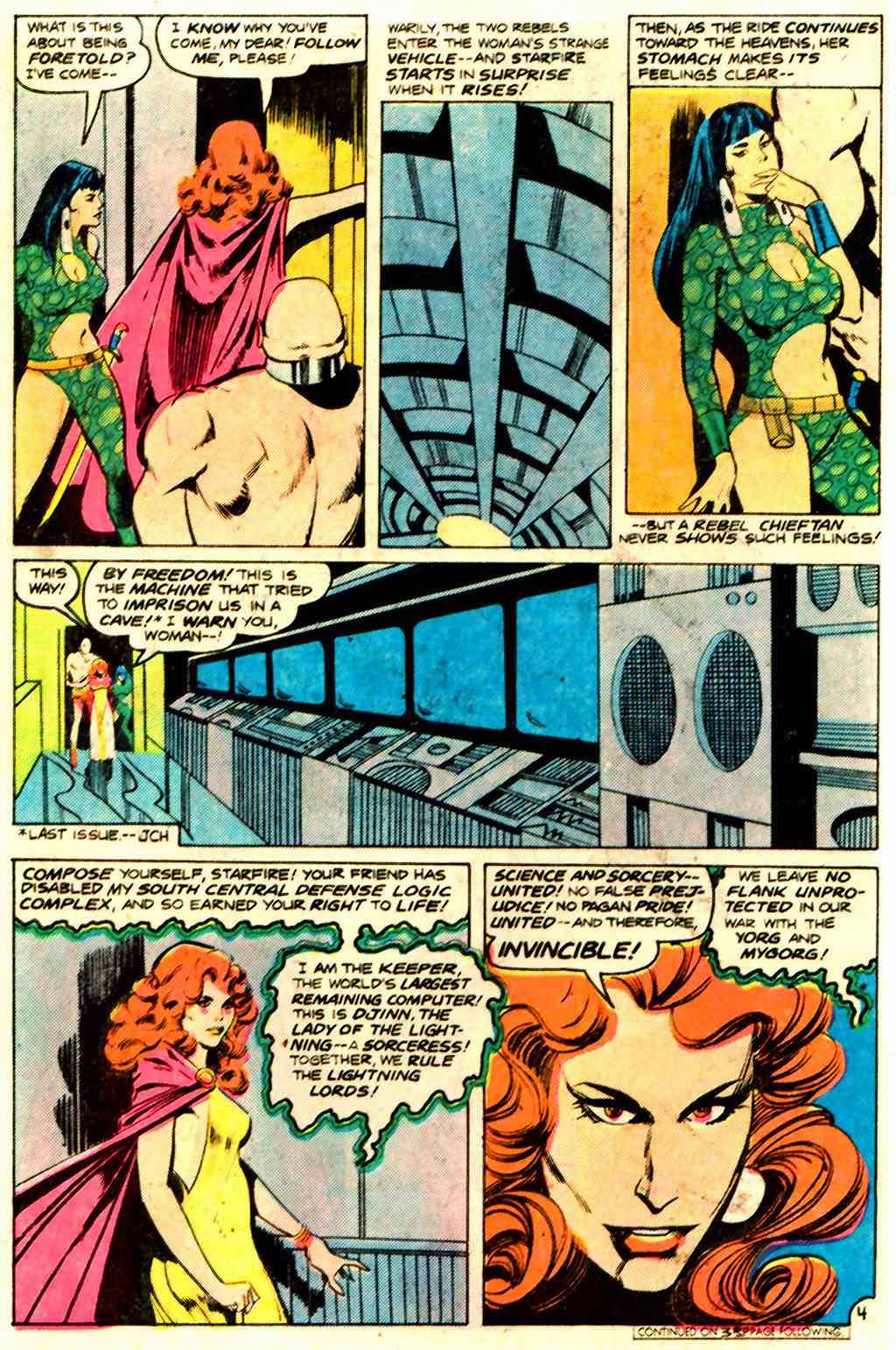 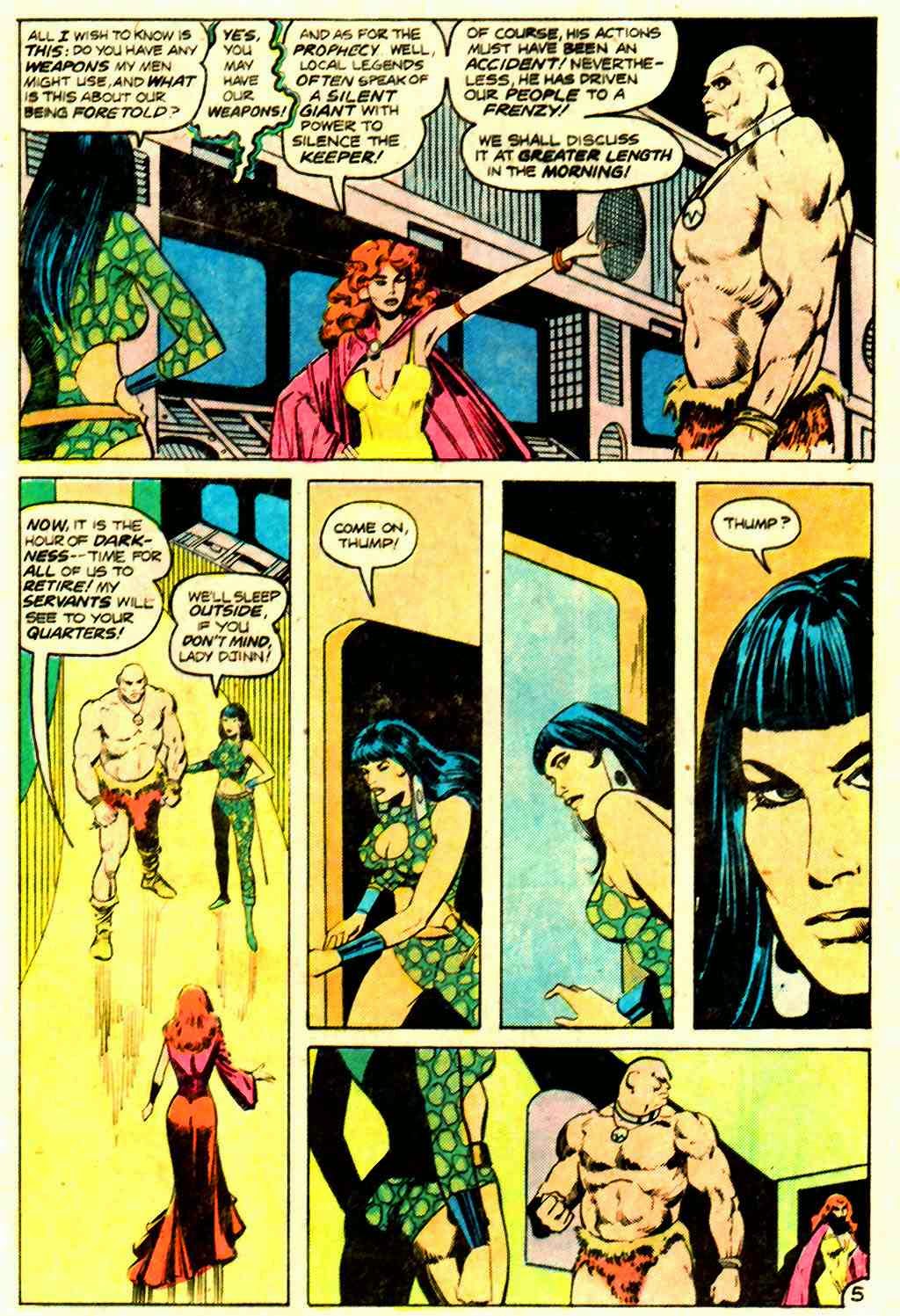 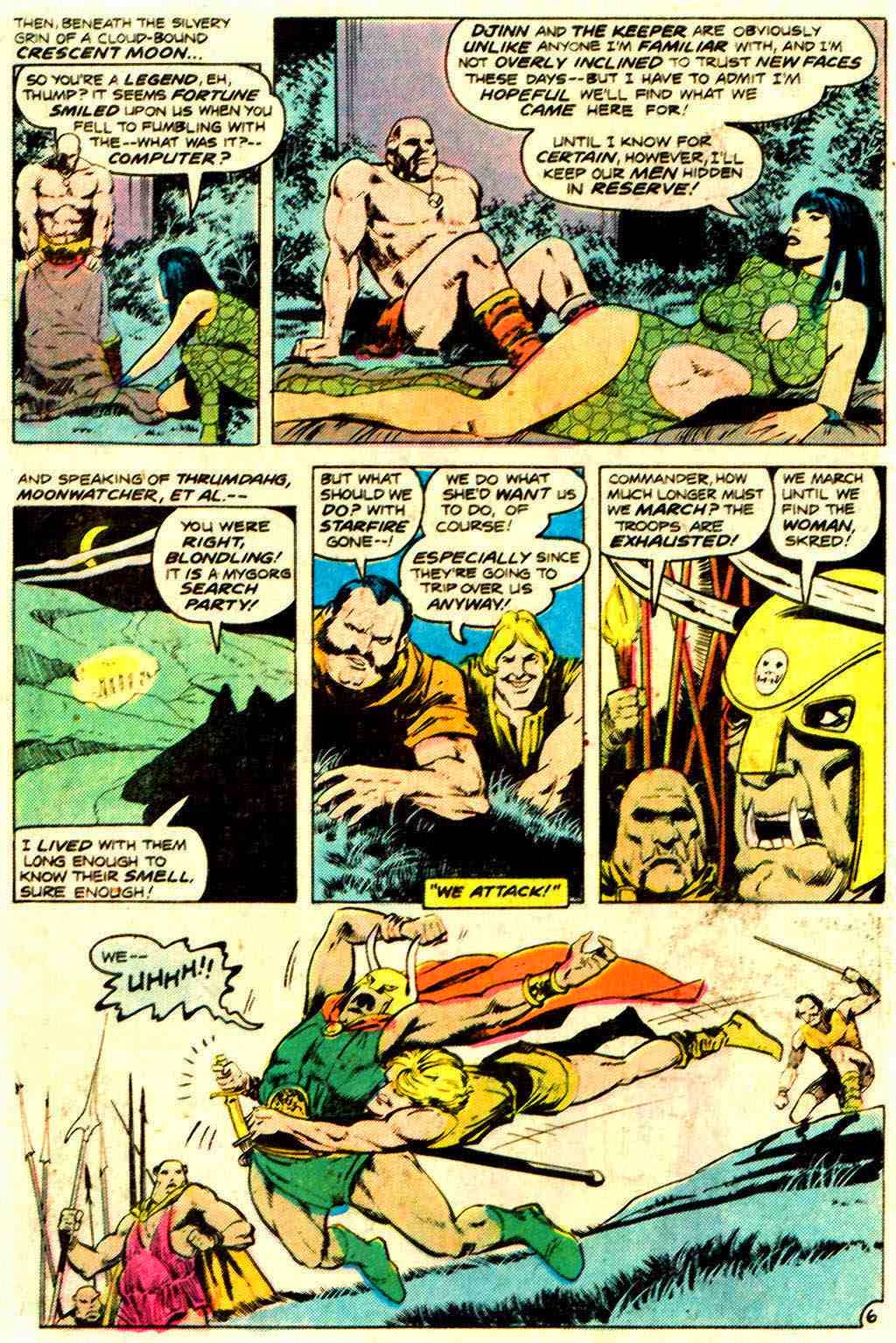 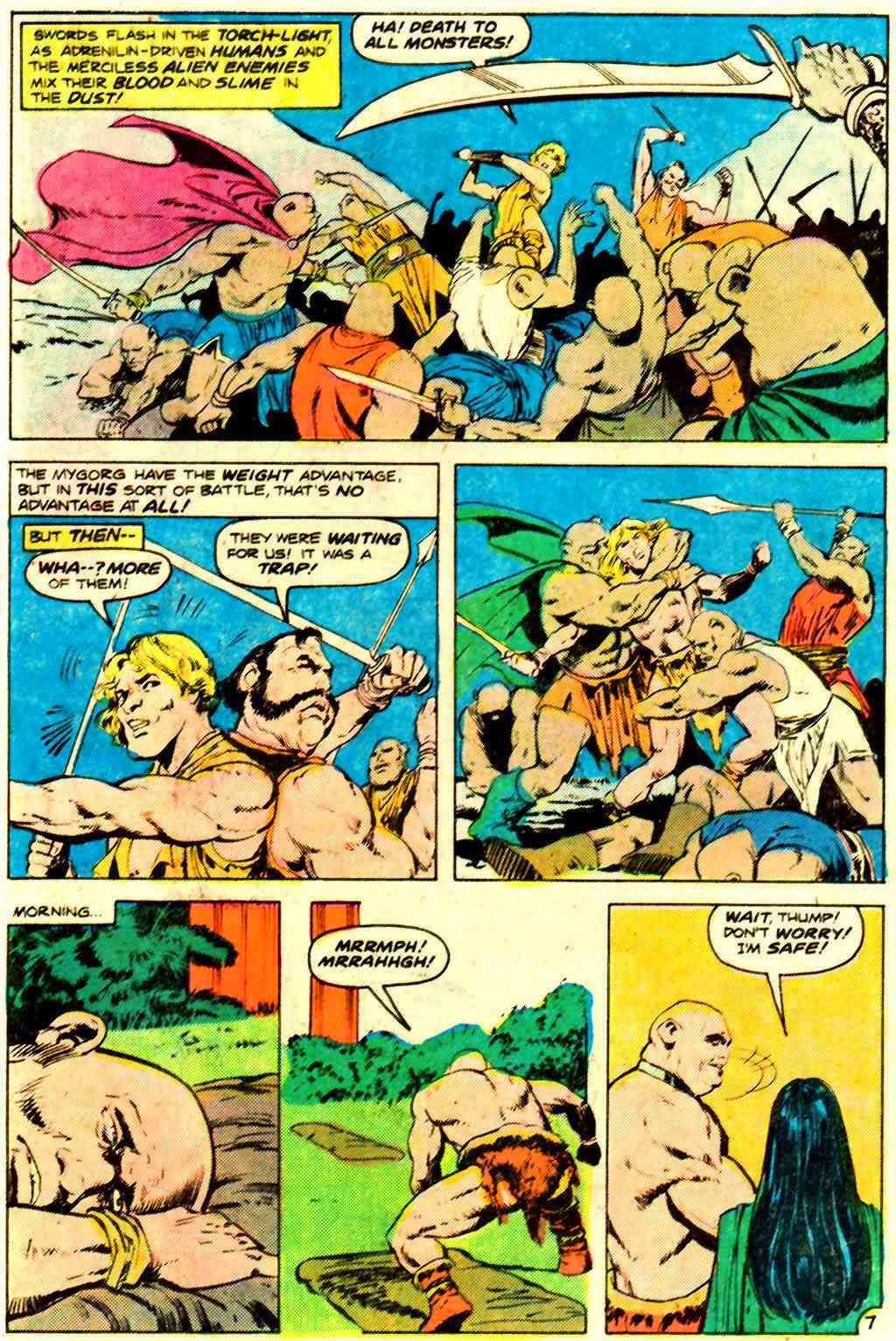 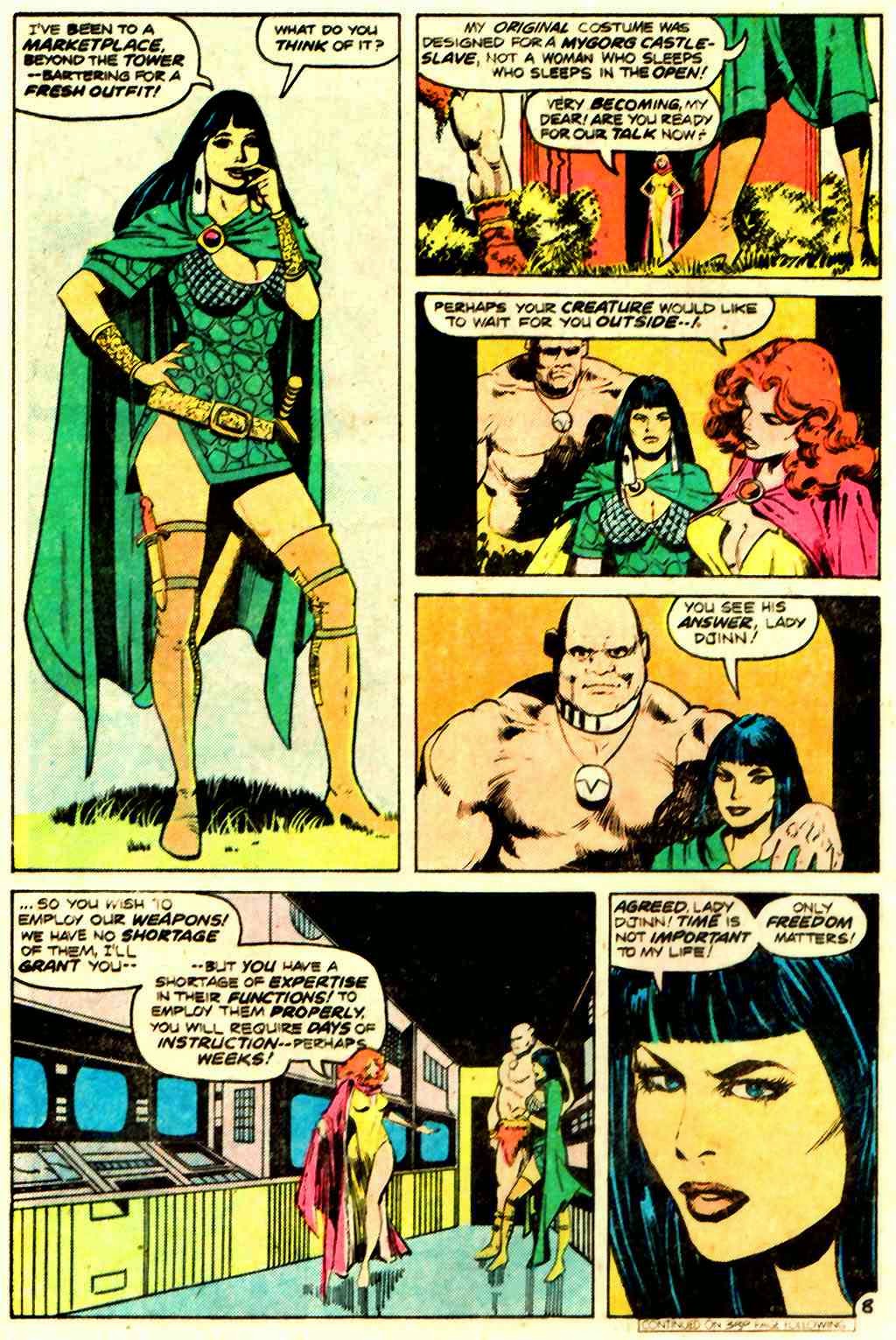 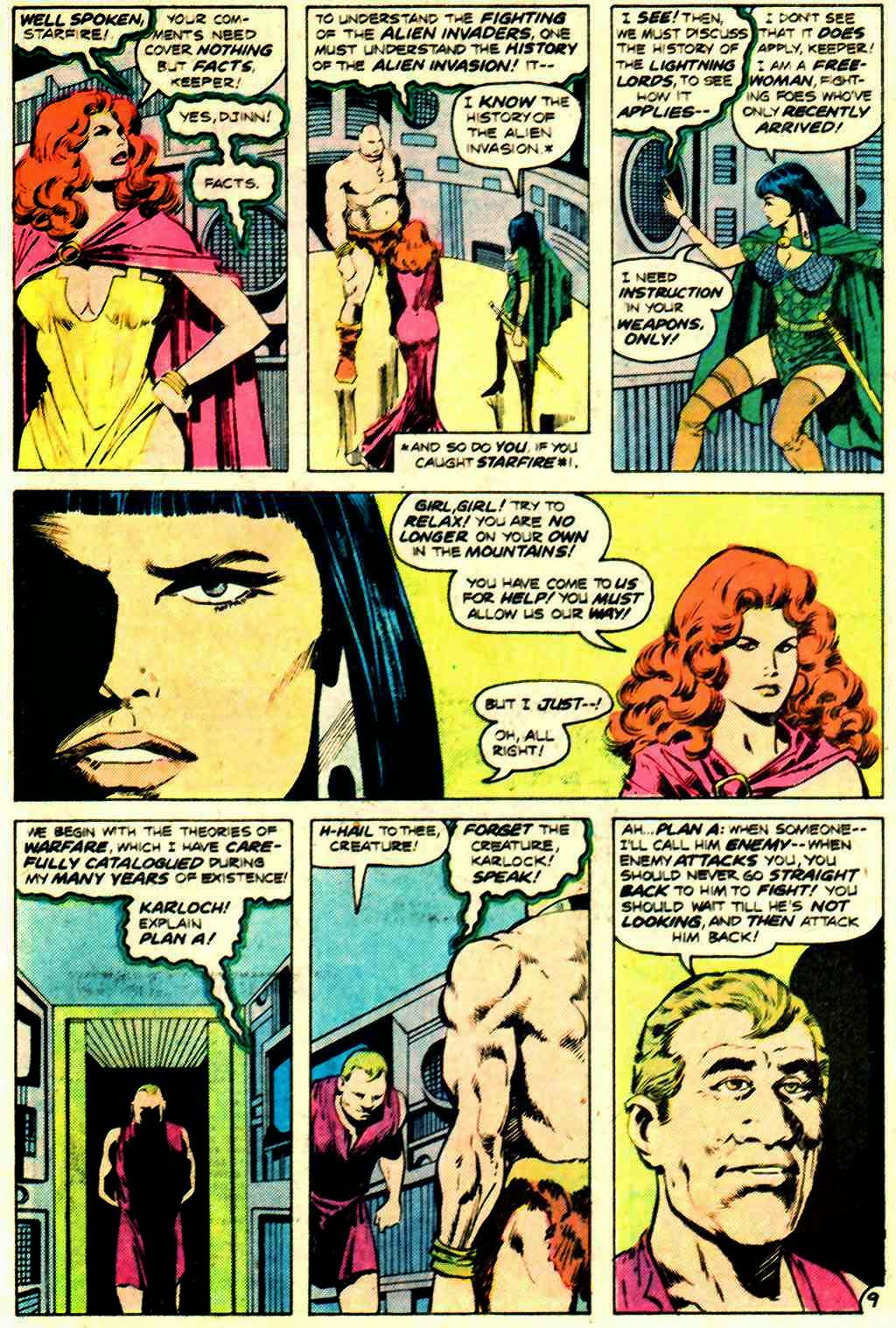 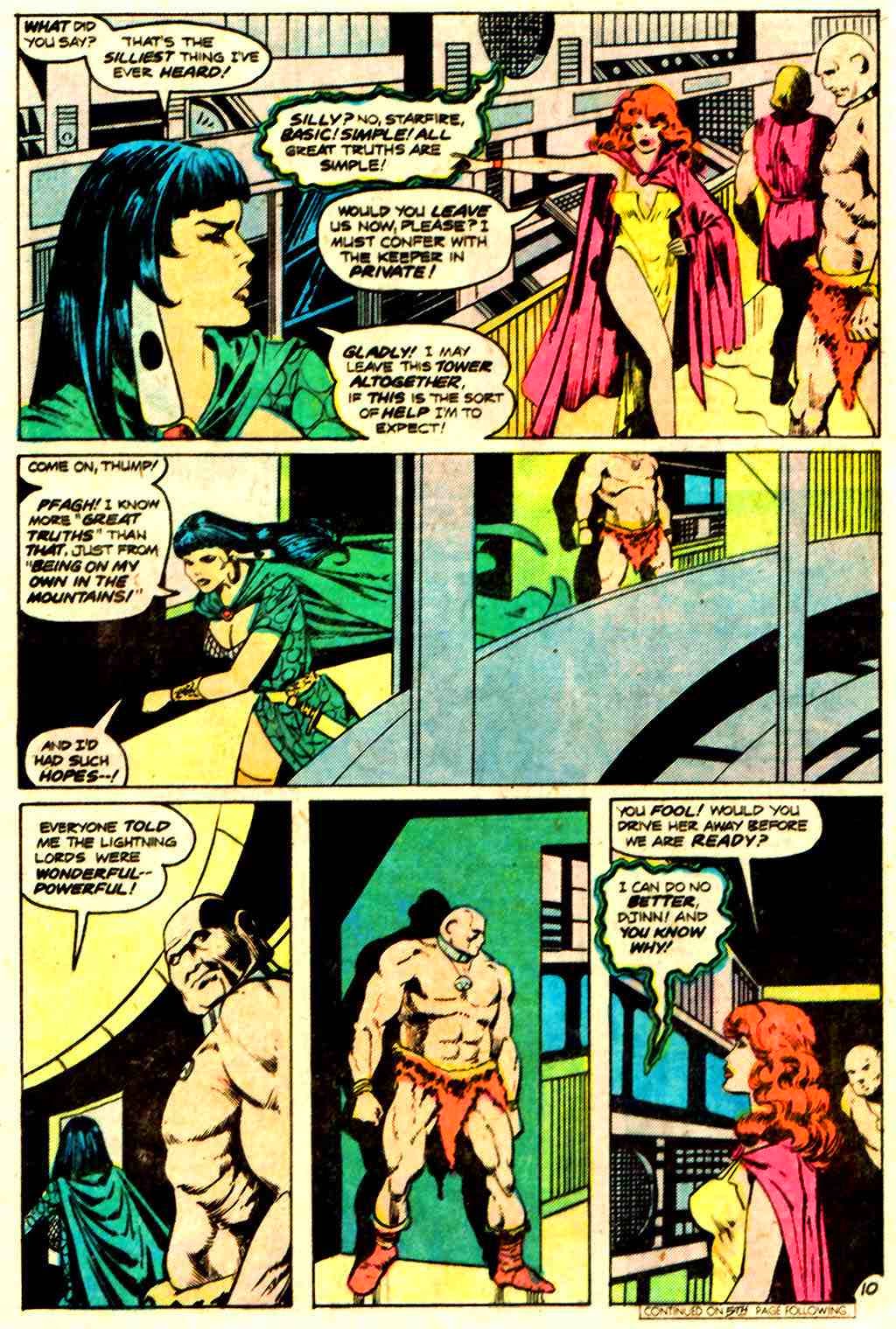 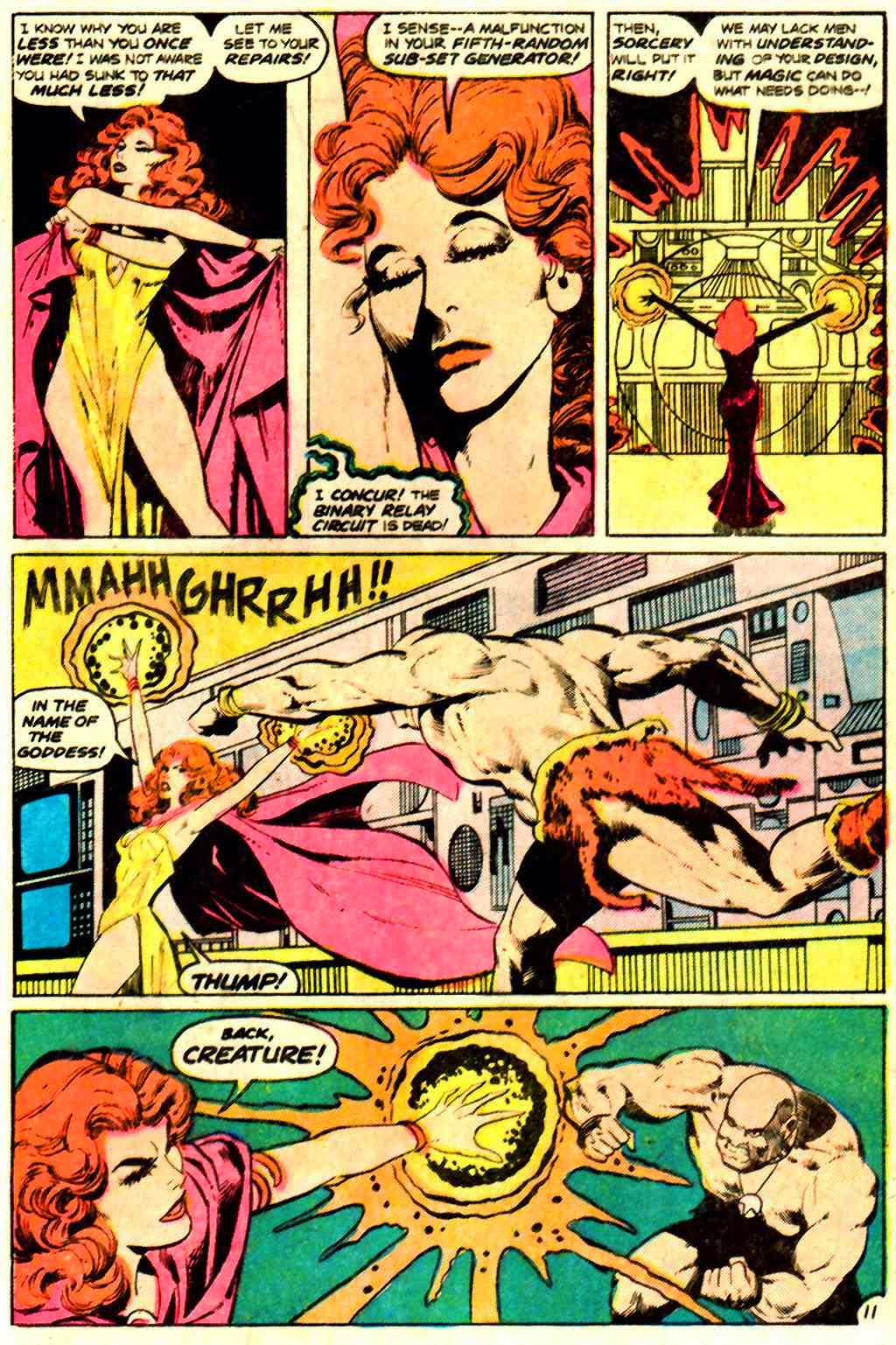 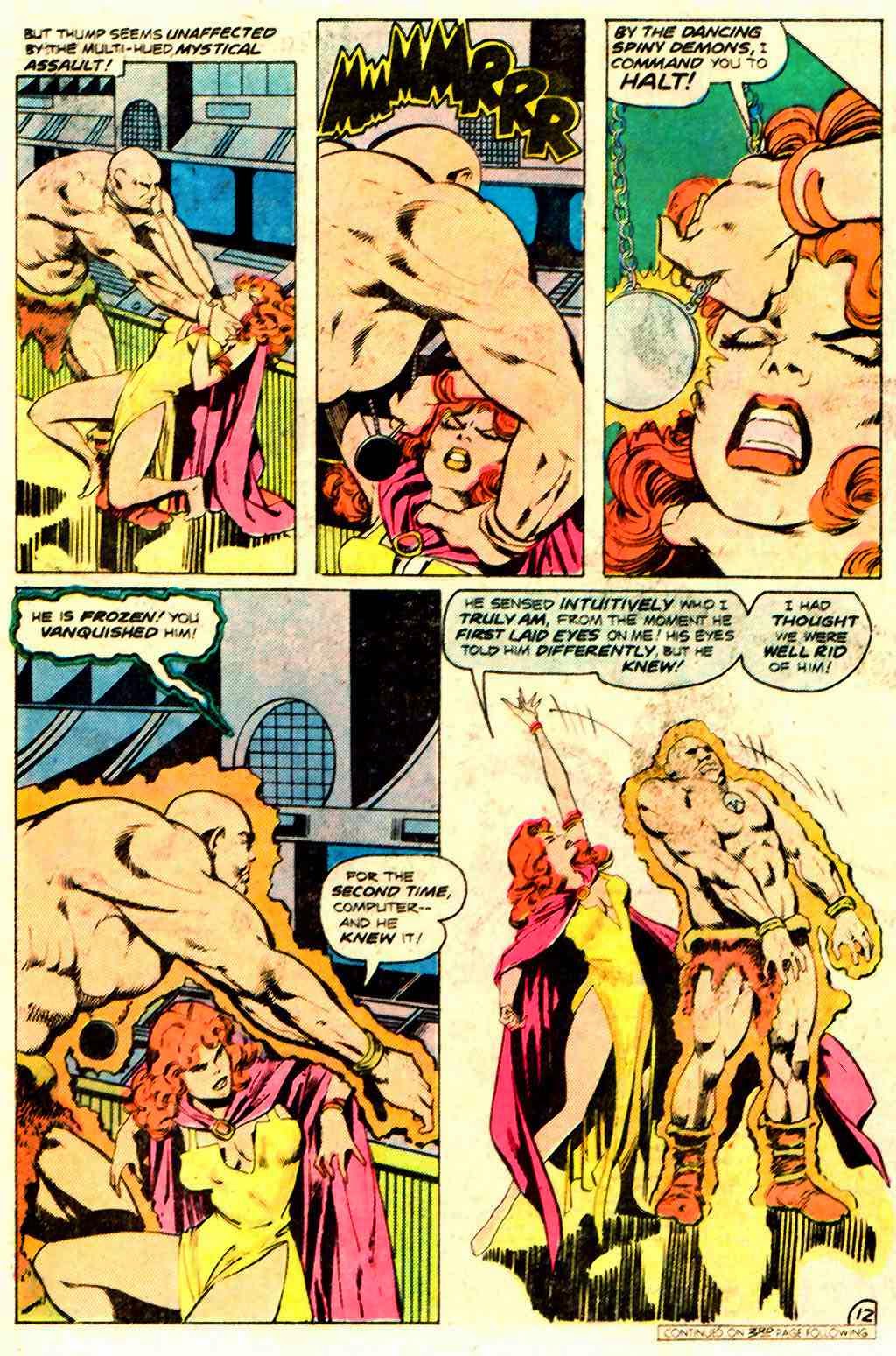 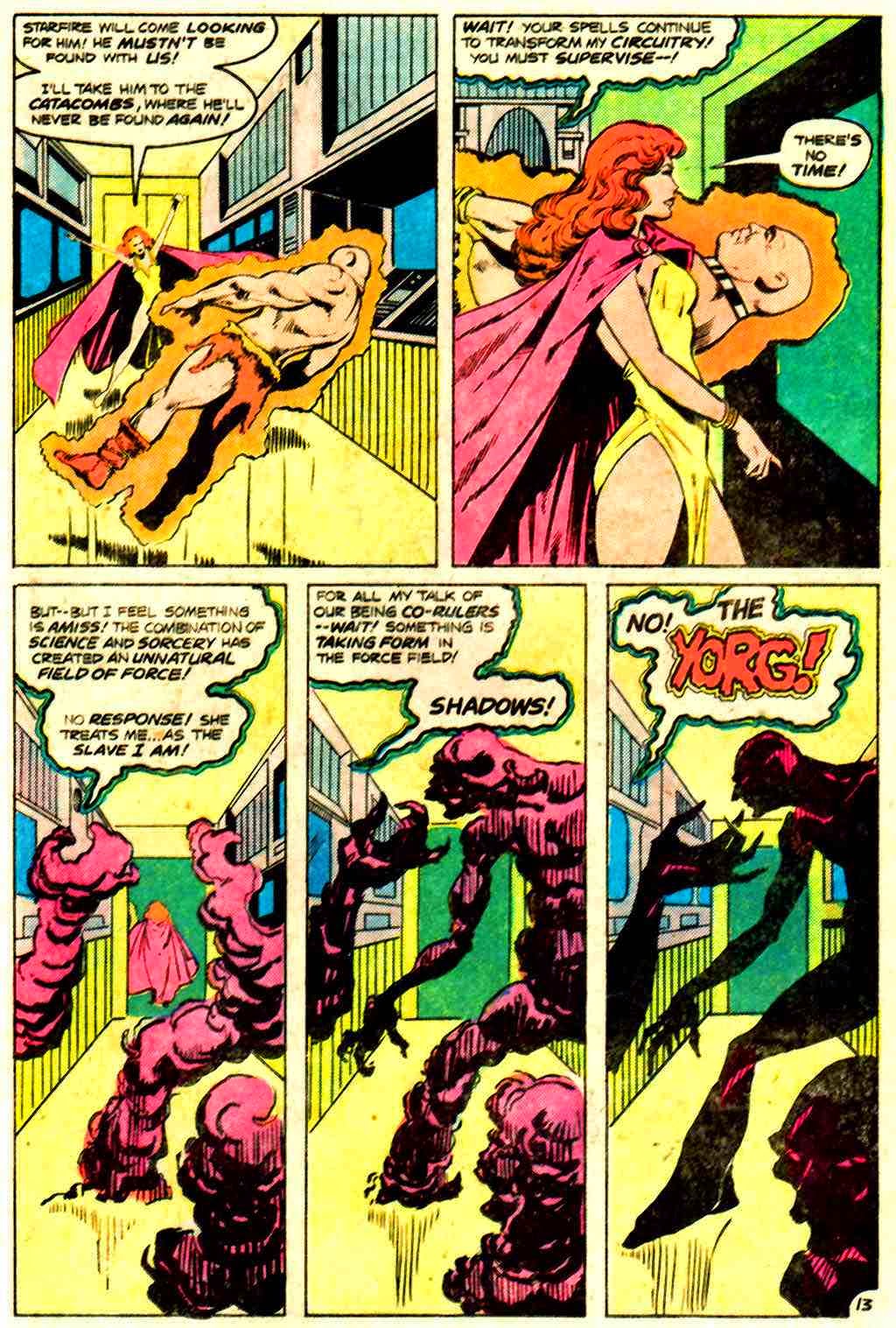 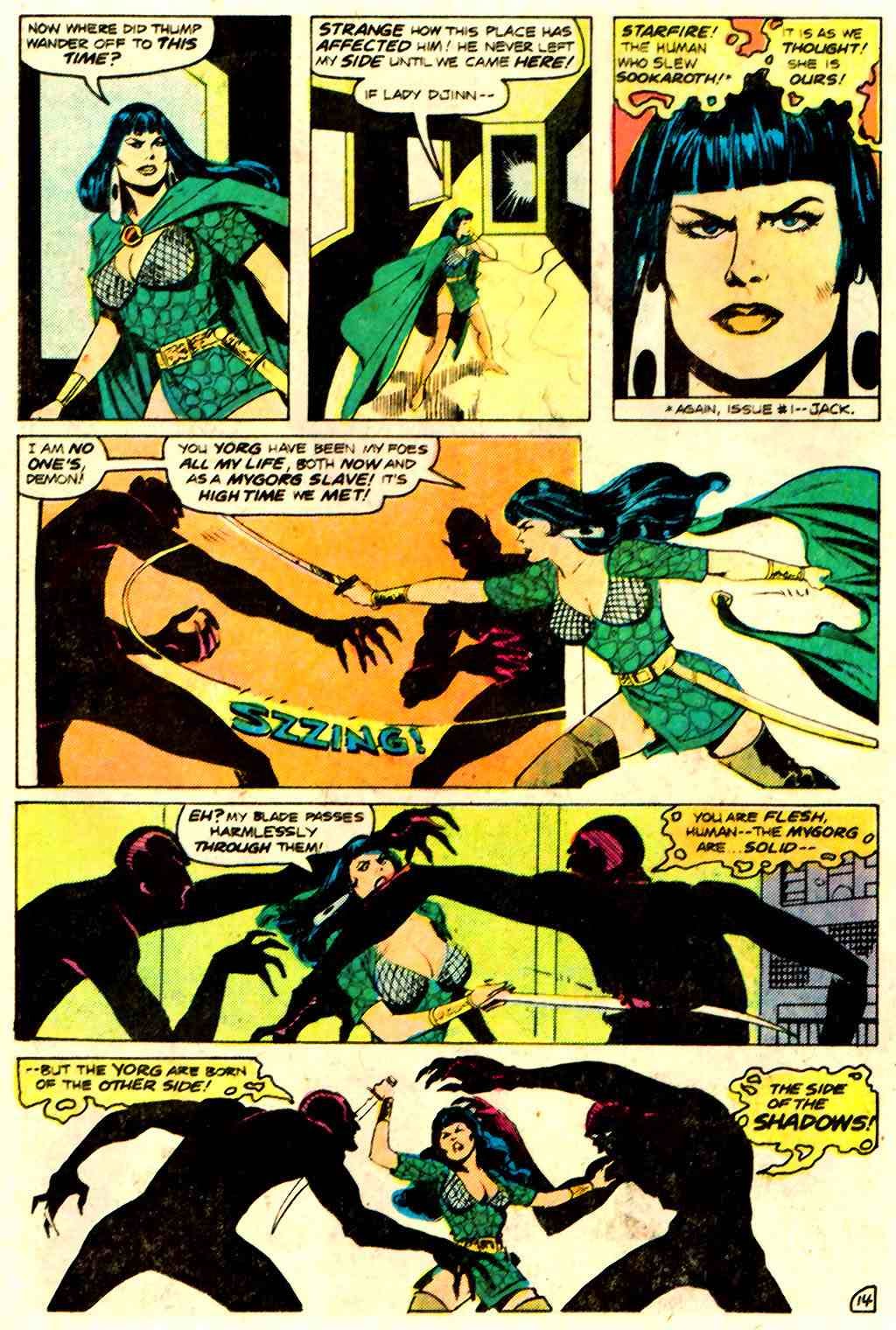 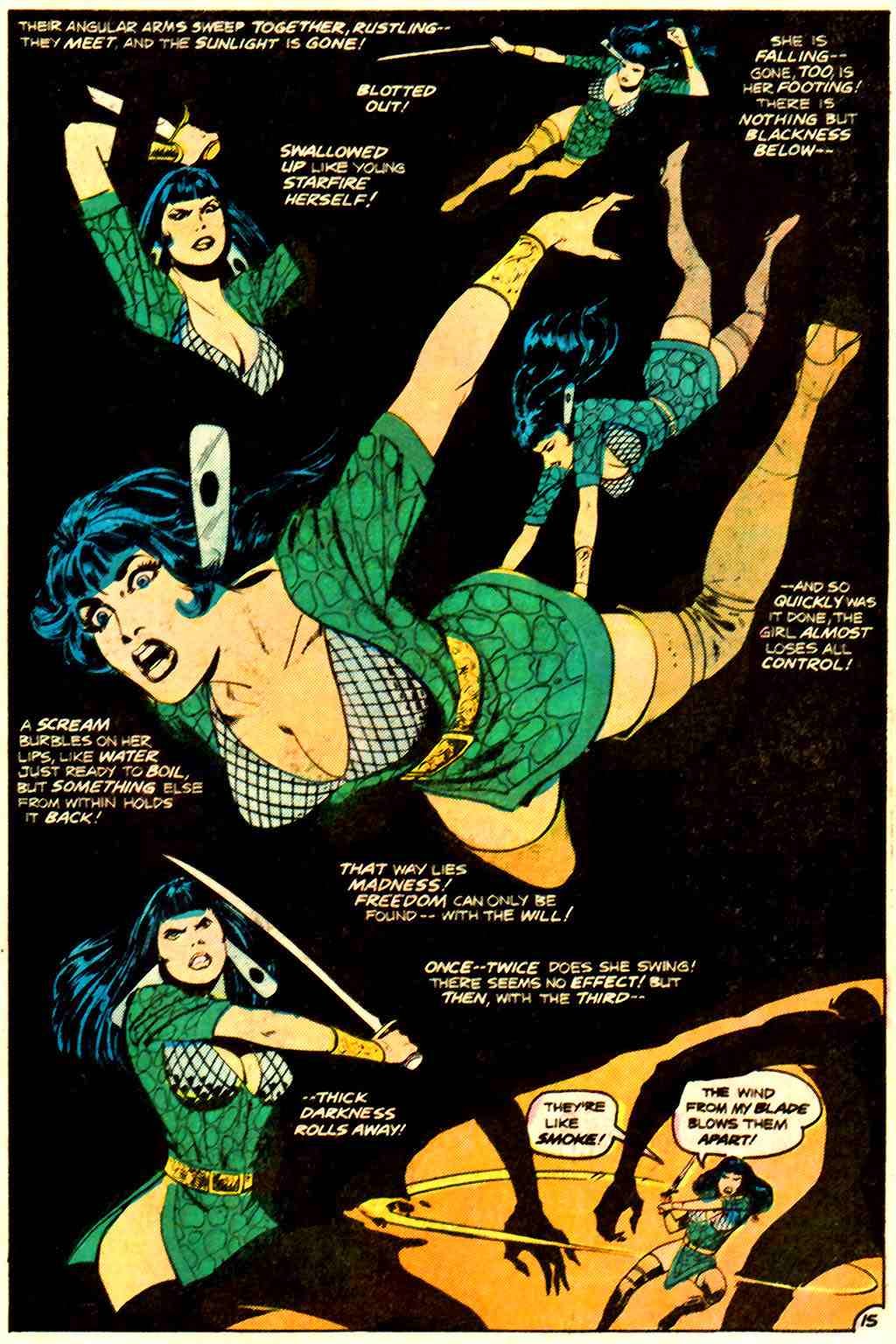 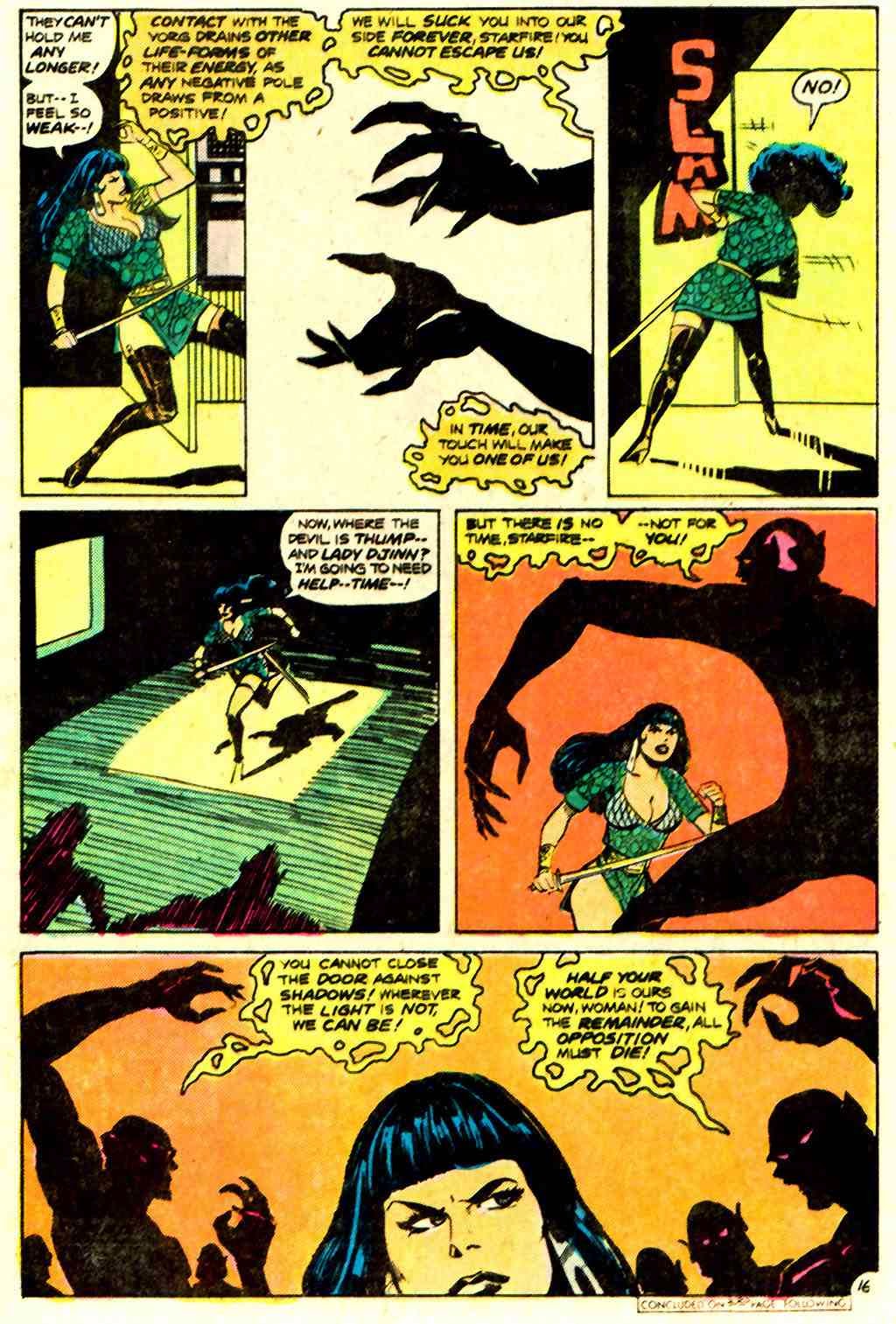 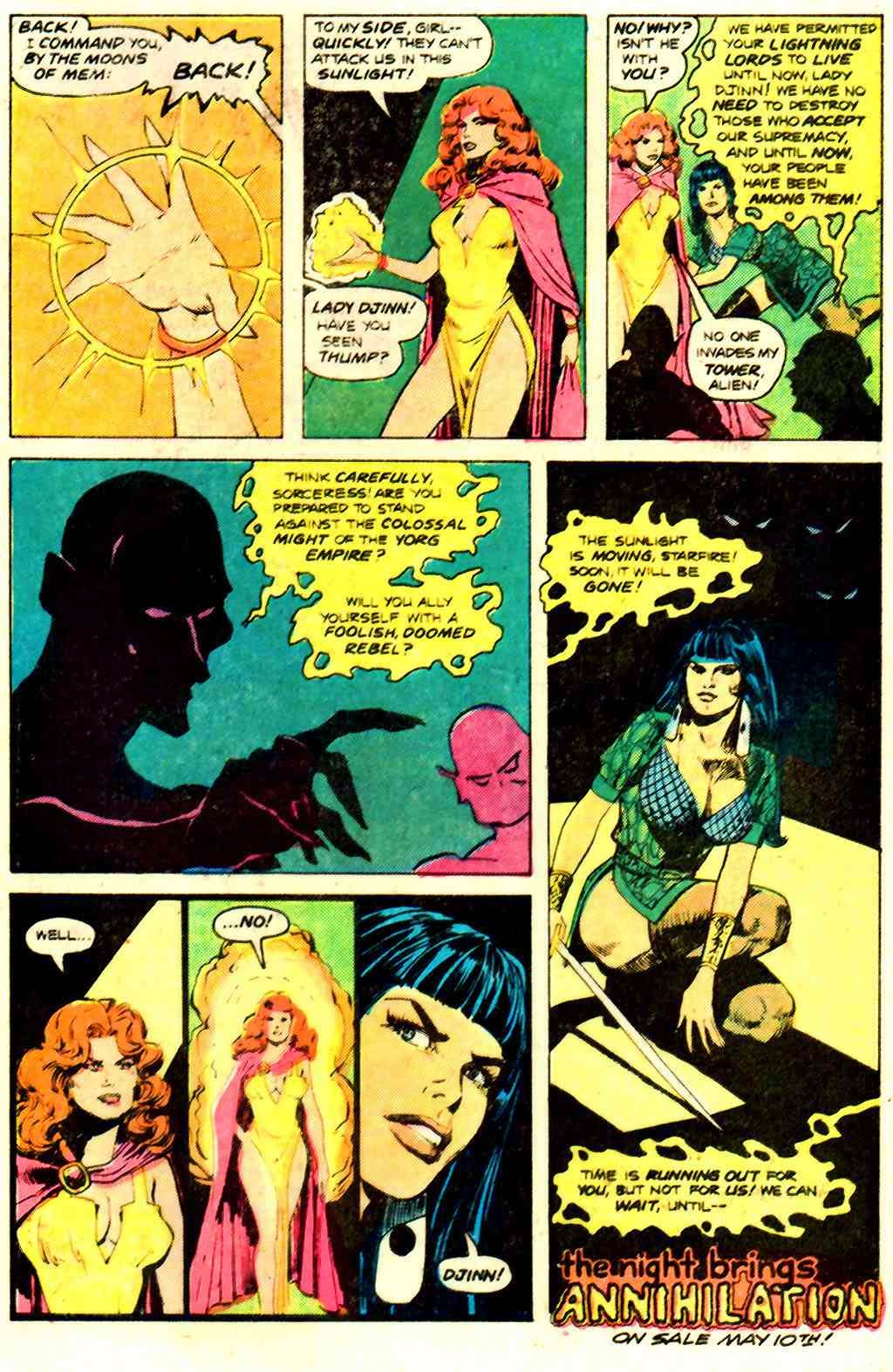