Random Reads: "A Man for All Centuries!" by G. Friedrich, Estrada, and Giacoia

Greetings, Groove-ophiles! If you've read anything at all about the infamous, short-lived Atlas/Seaboard line of comics, you know that before the end of most of their titles' miniscule runs, they would go through a major make-over (usually in the last issue). The Phoenix #4 (July 1975) was no exception--in fact, it was the poster-child for just how extreme those Atlas/Seaboard make-overs could be! Totally new writer/artist team, new editor, new direction, new costume, new face, new powers, new purpose--whew! Reminds Ol' Groove of those early, floundering days of Marvel's Captain Marvel (pre-Roy Thomas/Gil Kane), but I gotta be honest--I really think this one had potential. Aaaand, I kinda dig the new outfit, especially the shirt and the Phoenix symbol. Oh, how I would have LOVED to have seen how Gary Friedrich, Ric Estrada, and Frank Giacoia would have followed up on ..."A Man for All Centuries!" 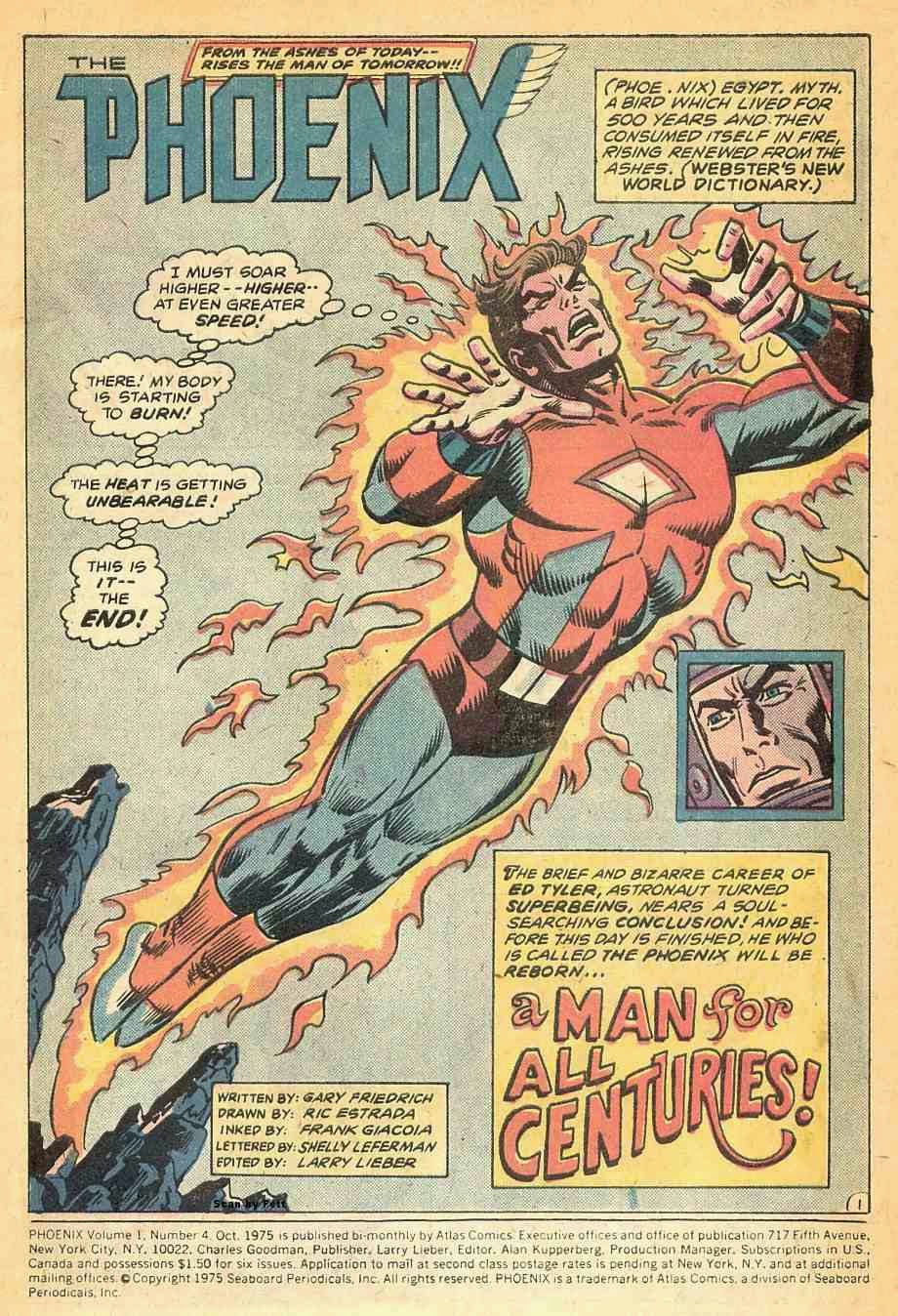 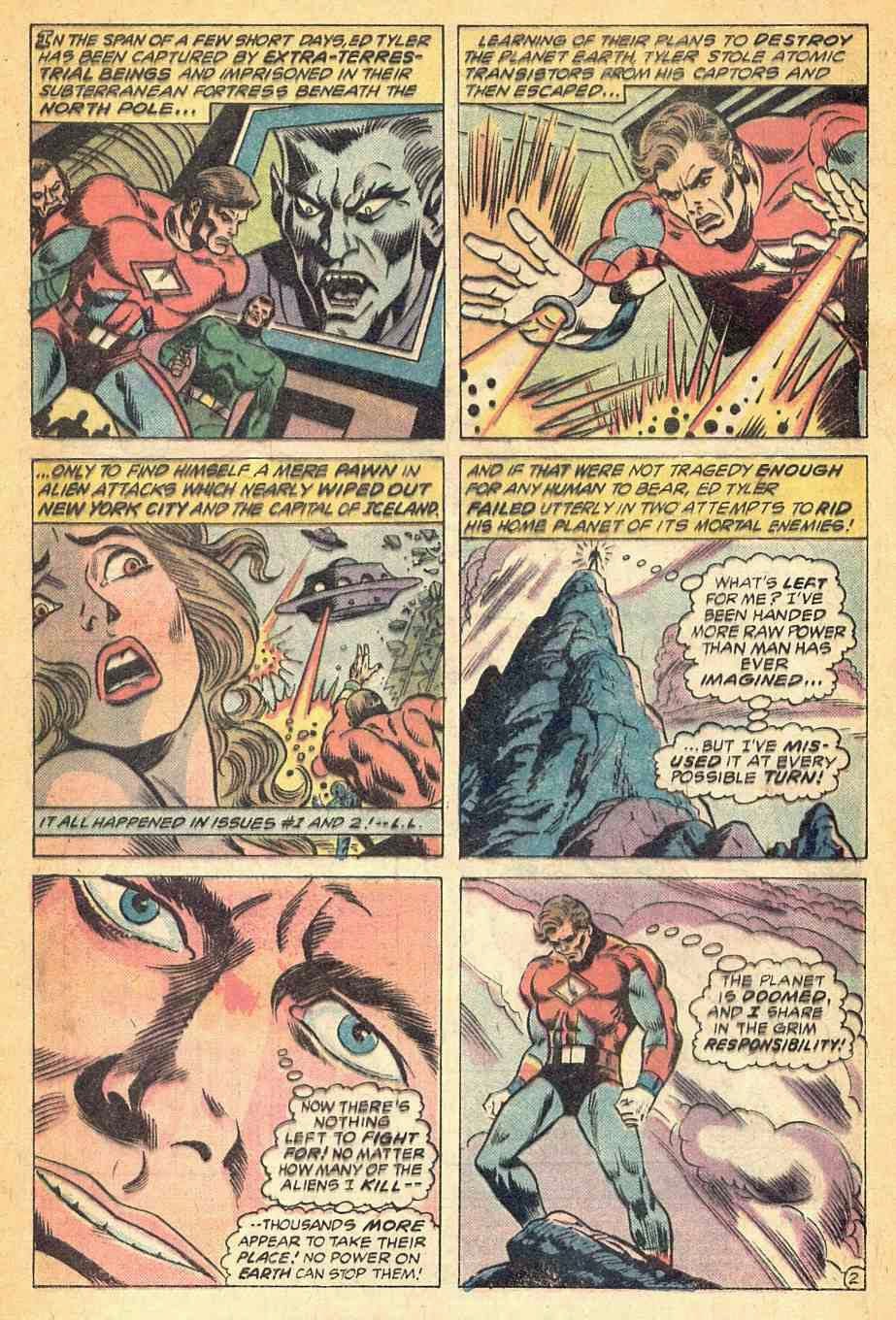 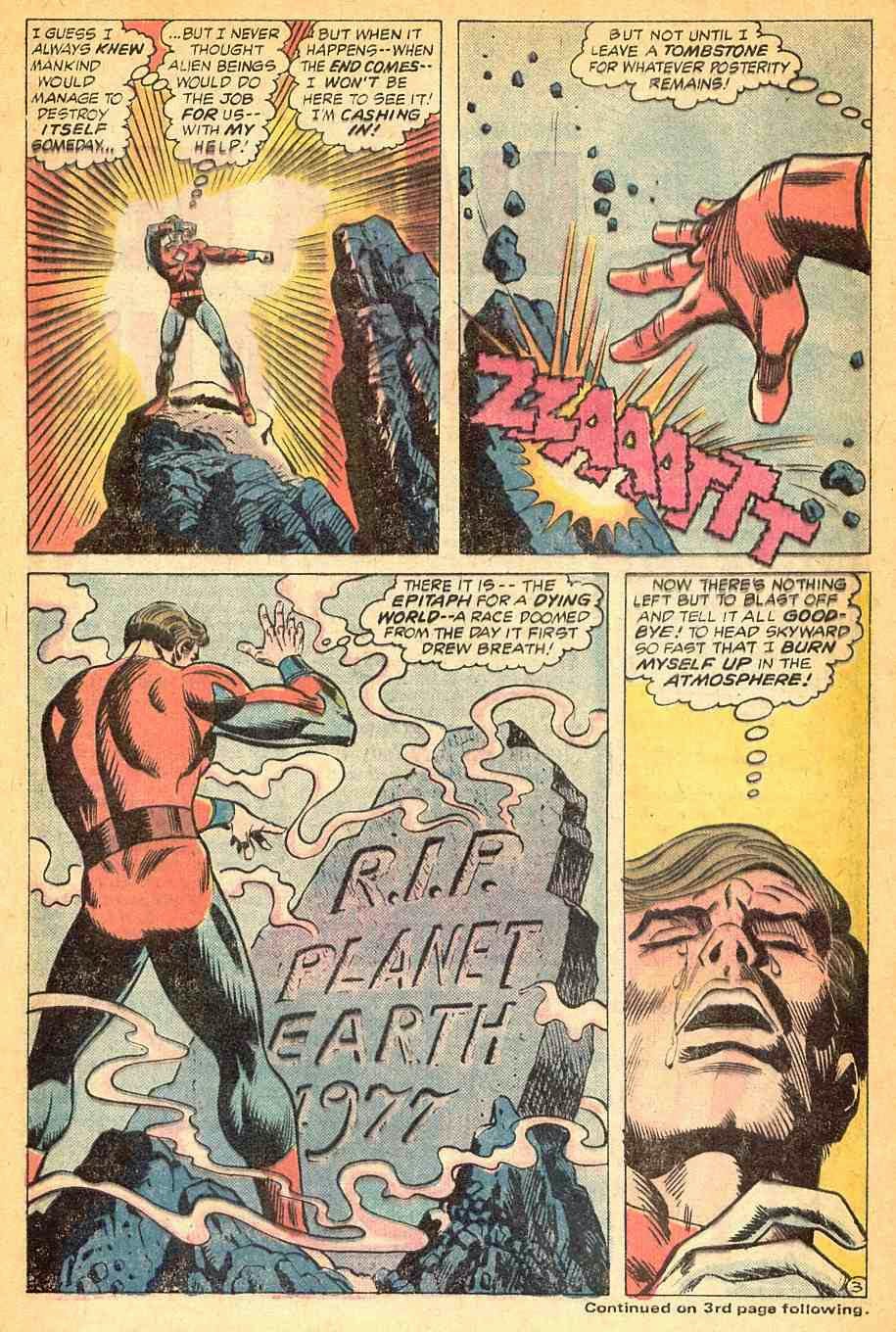 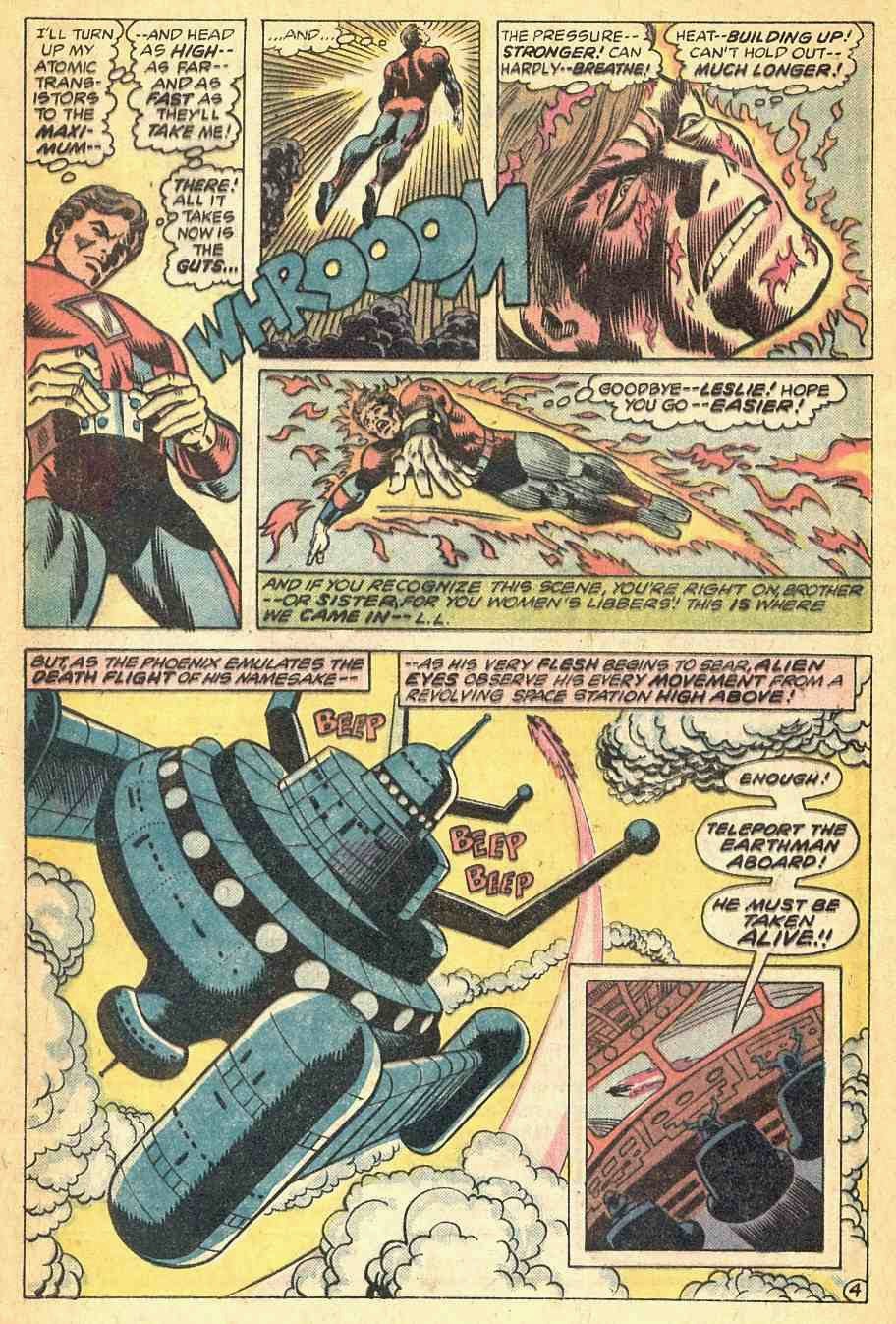 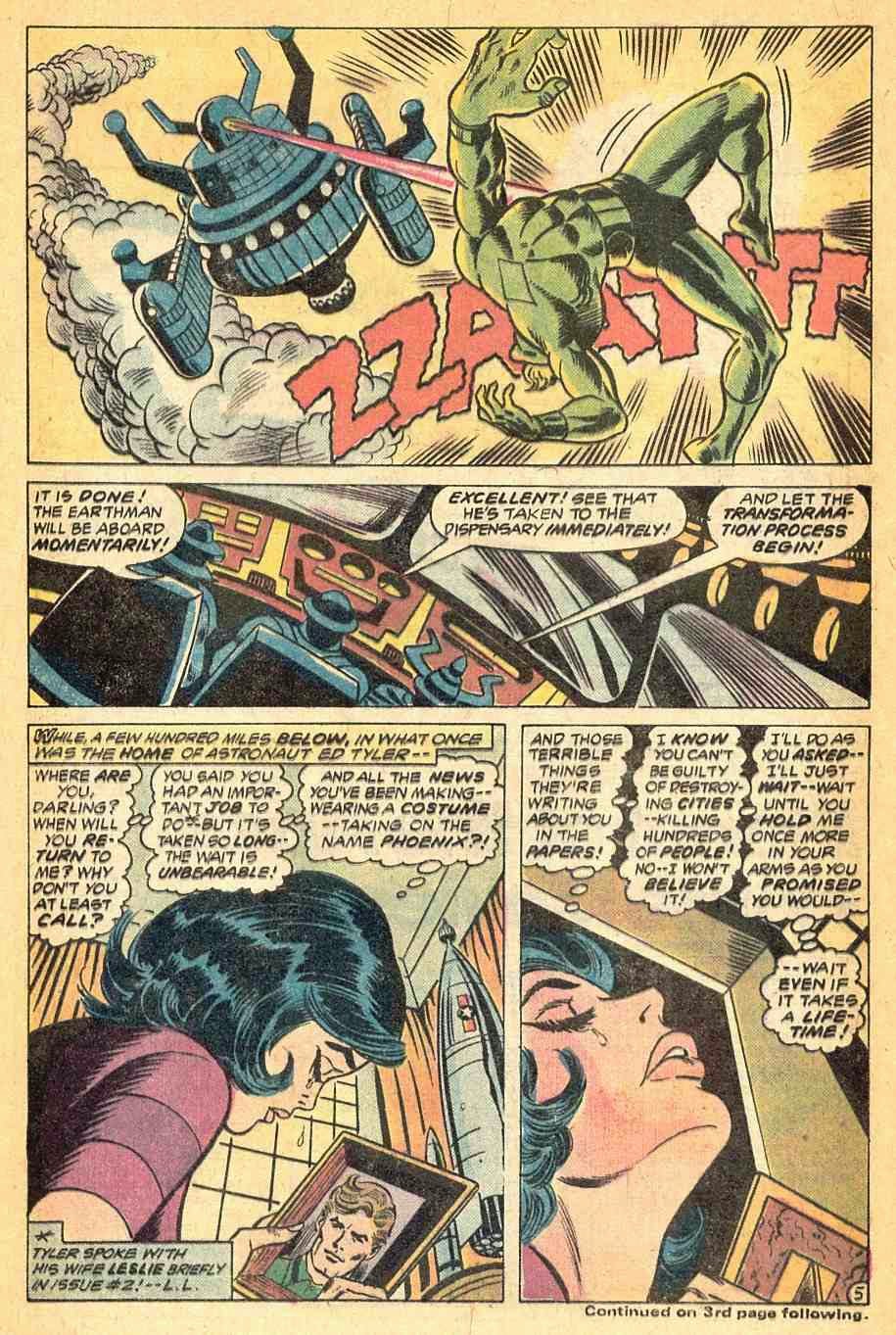 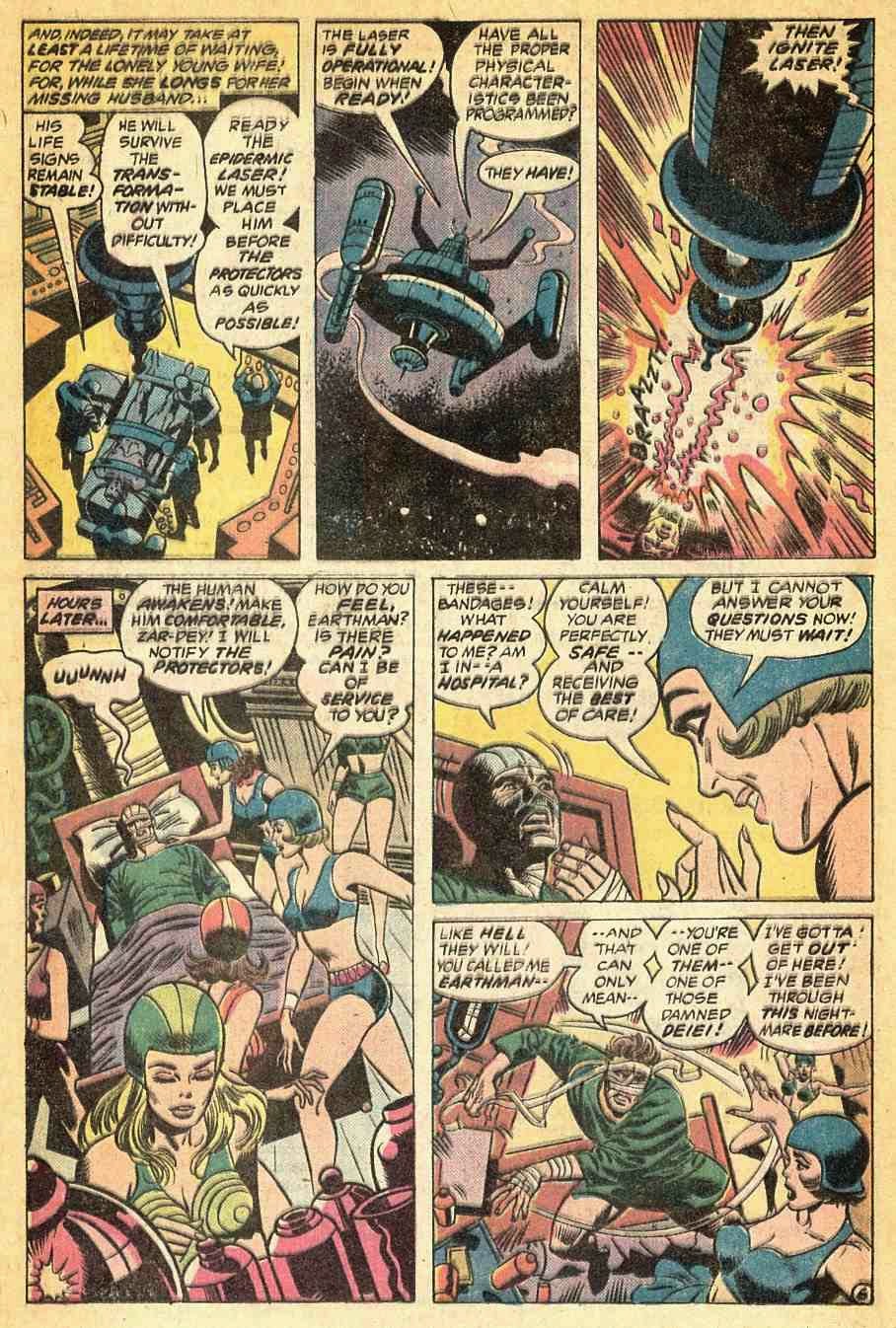 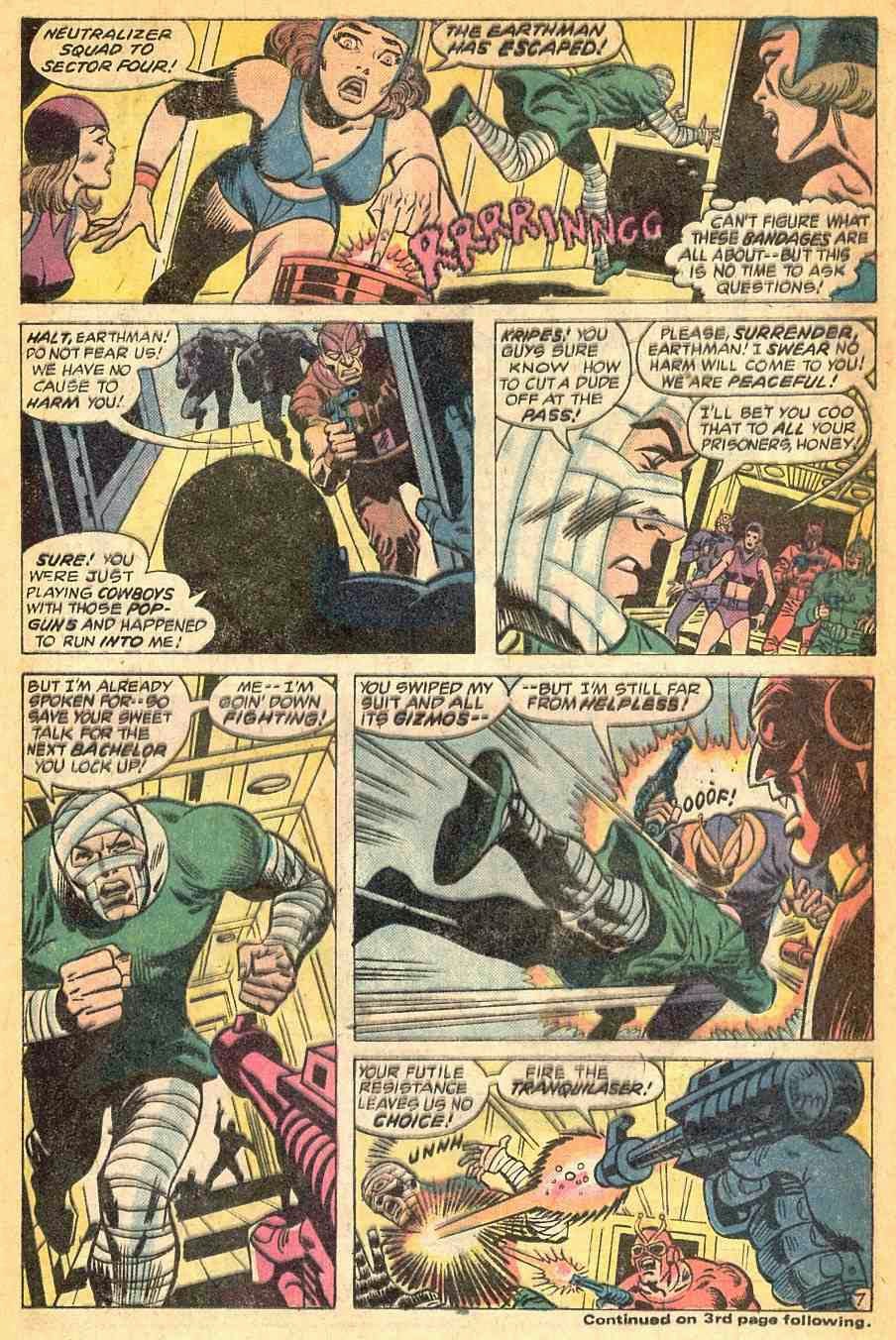 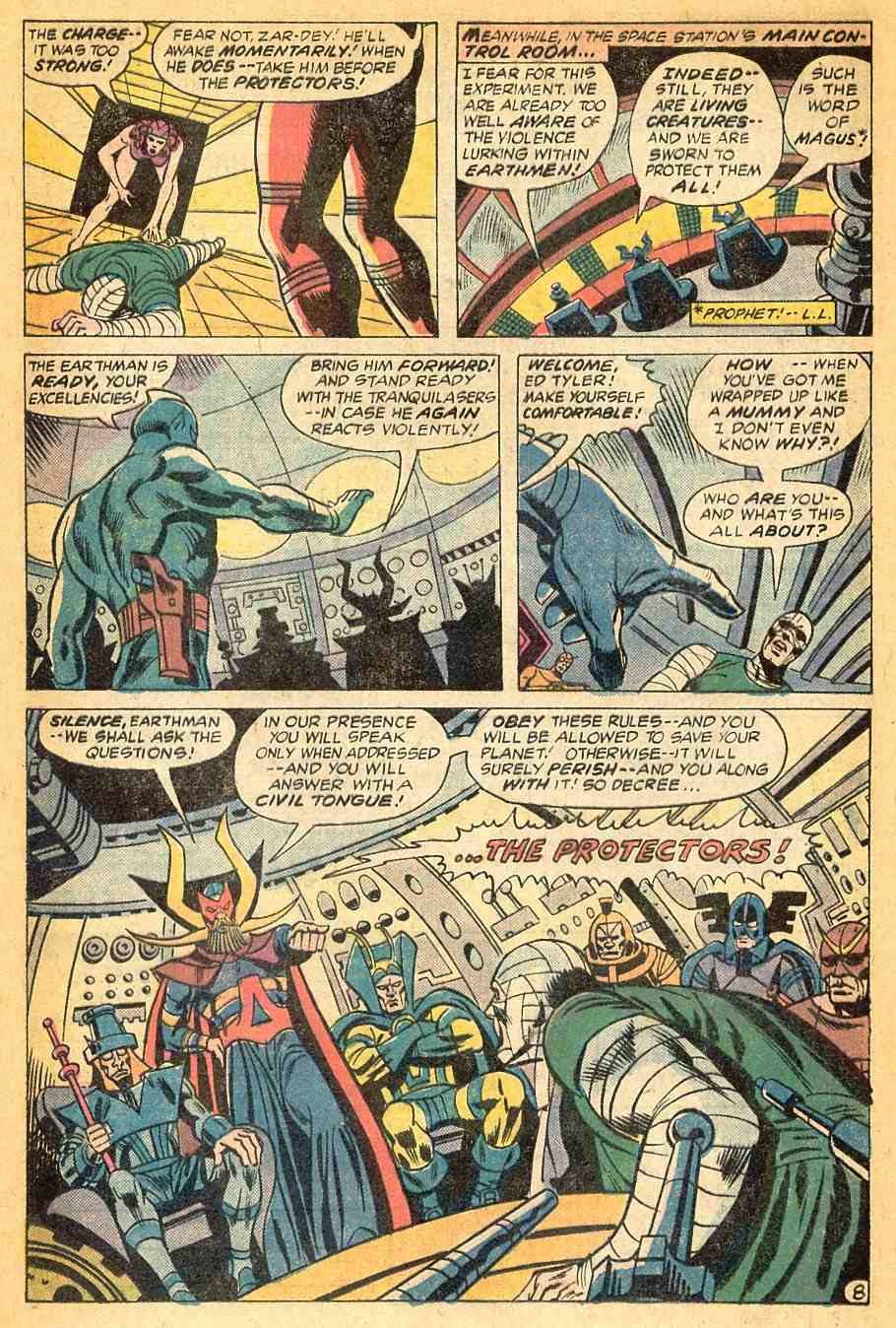 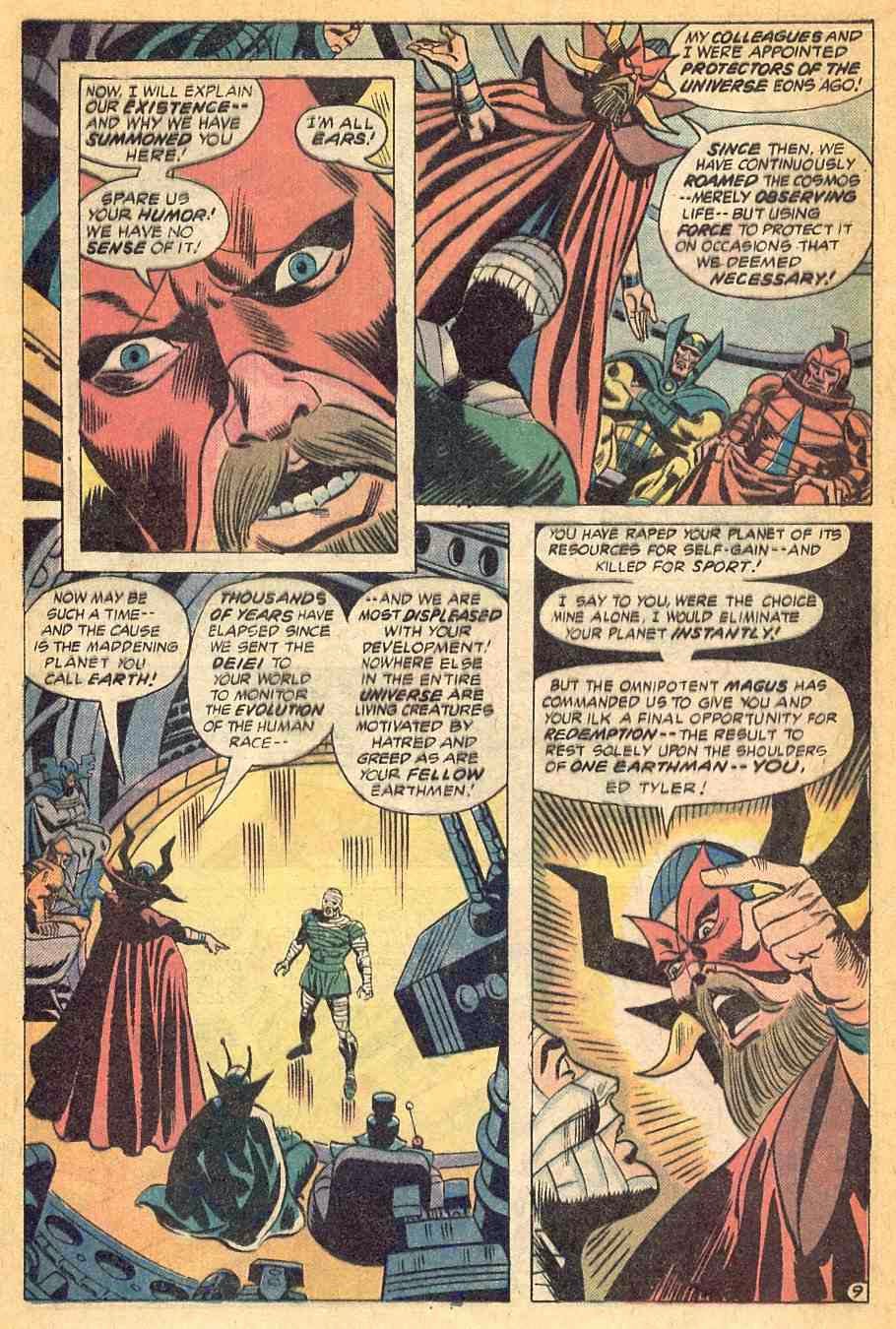 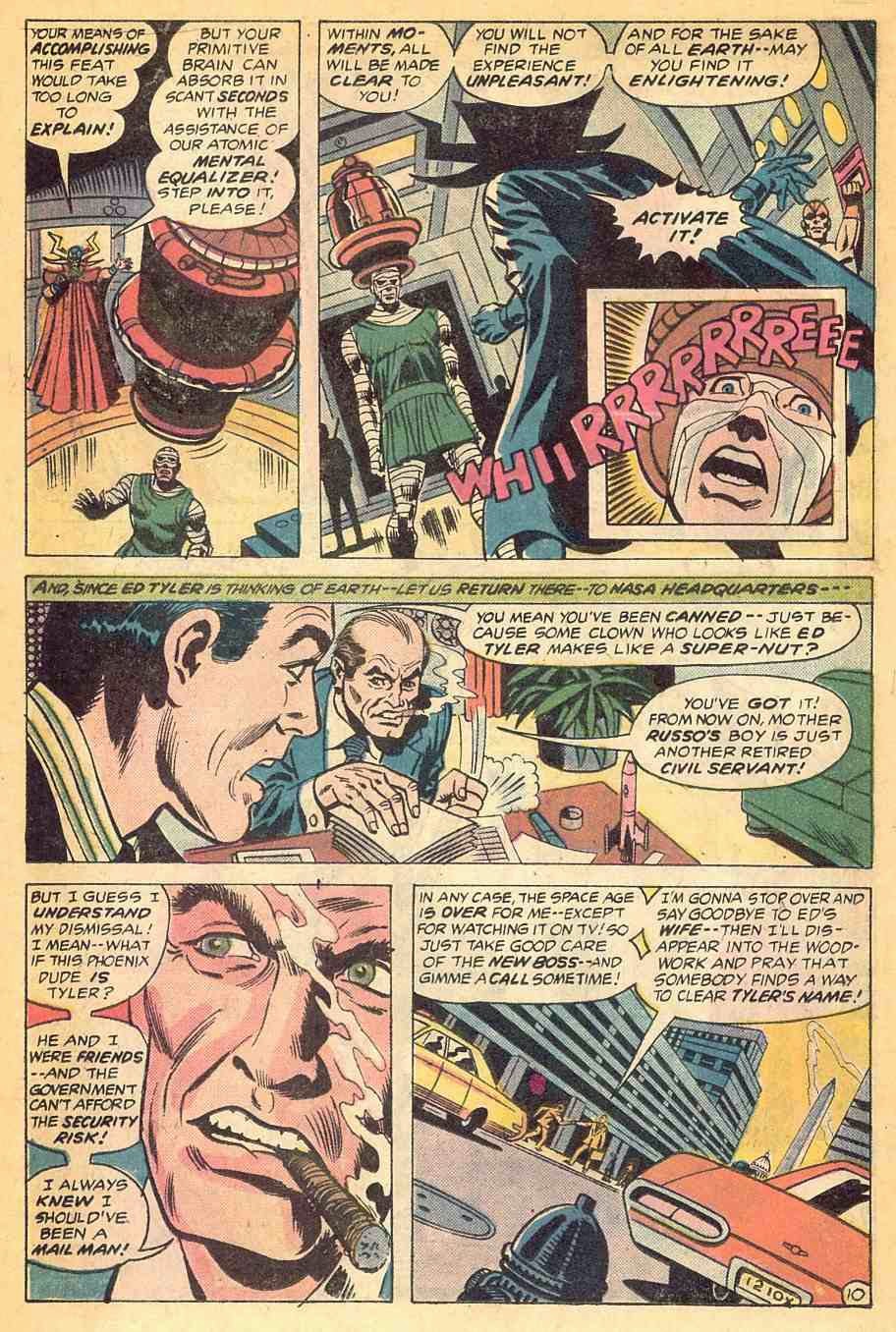 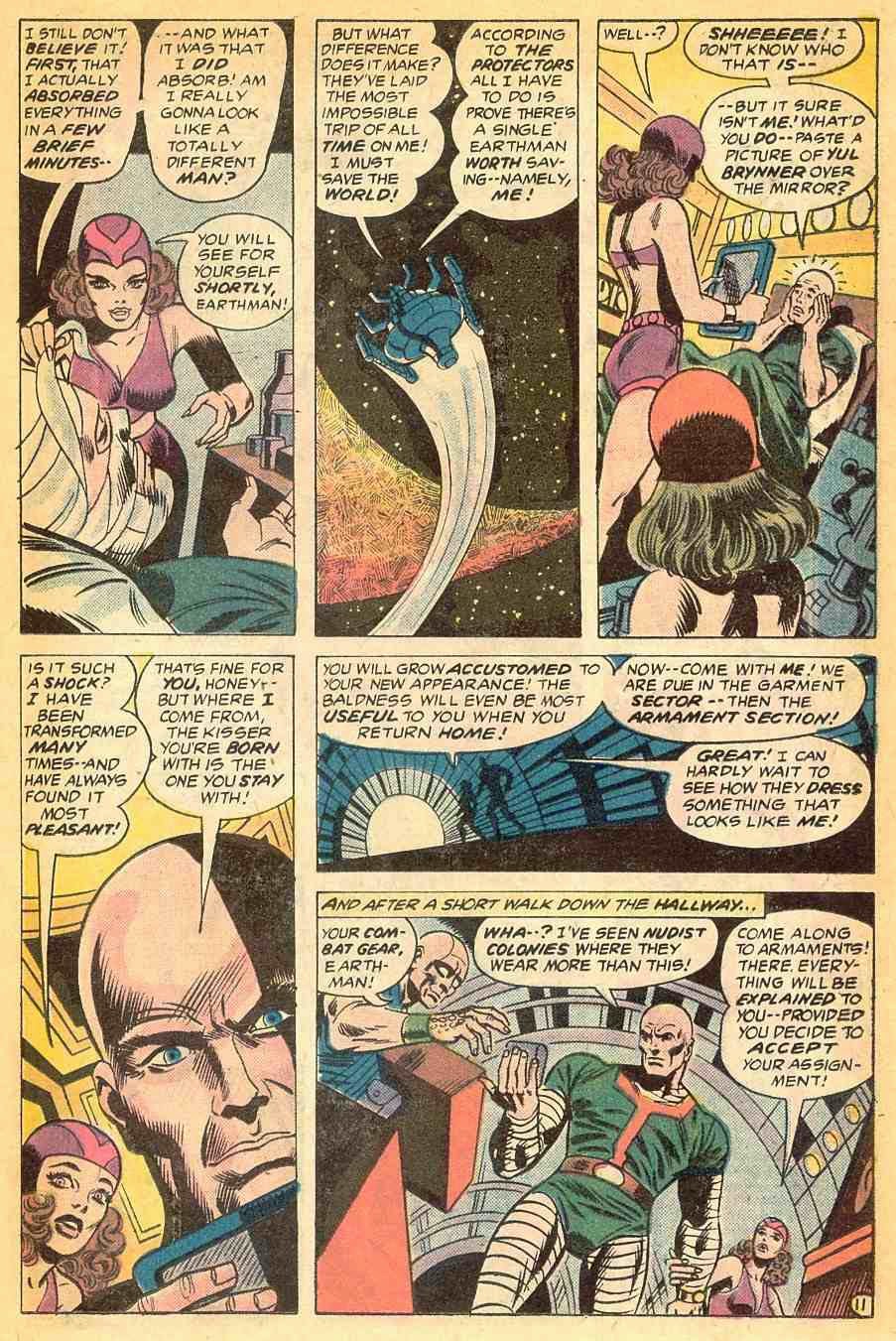 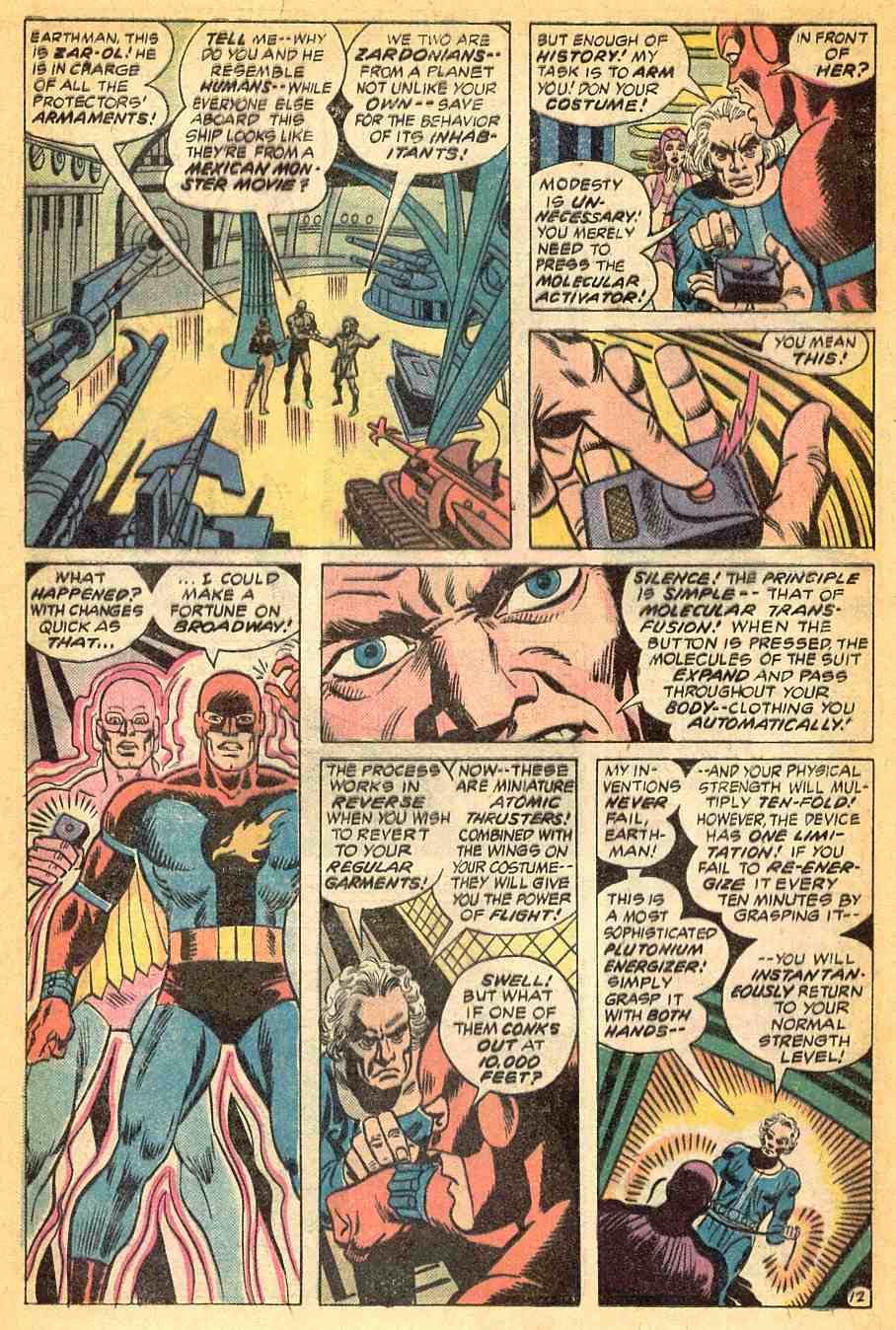 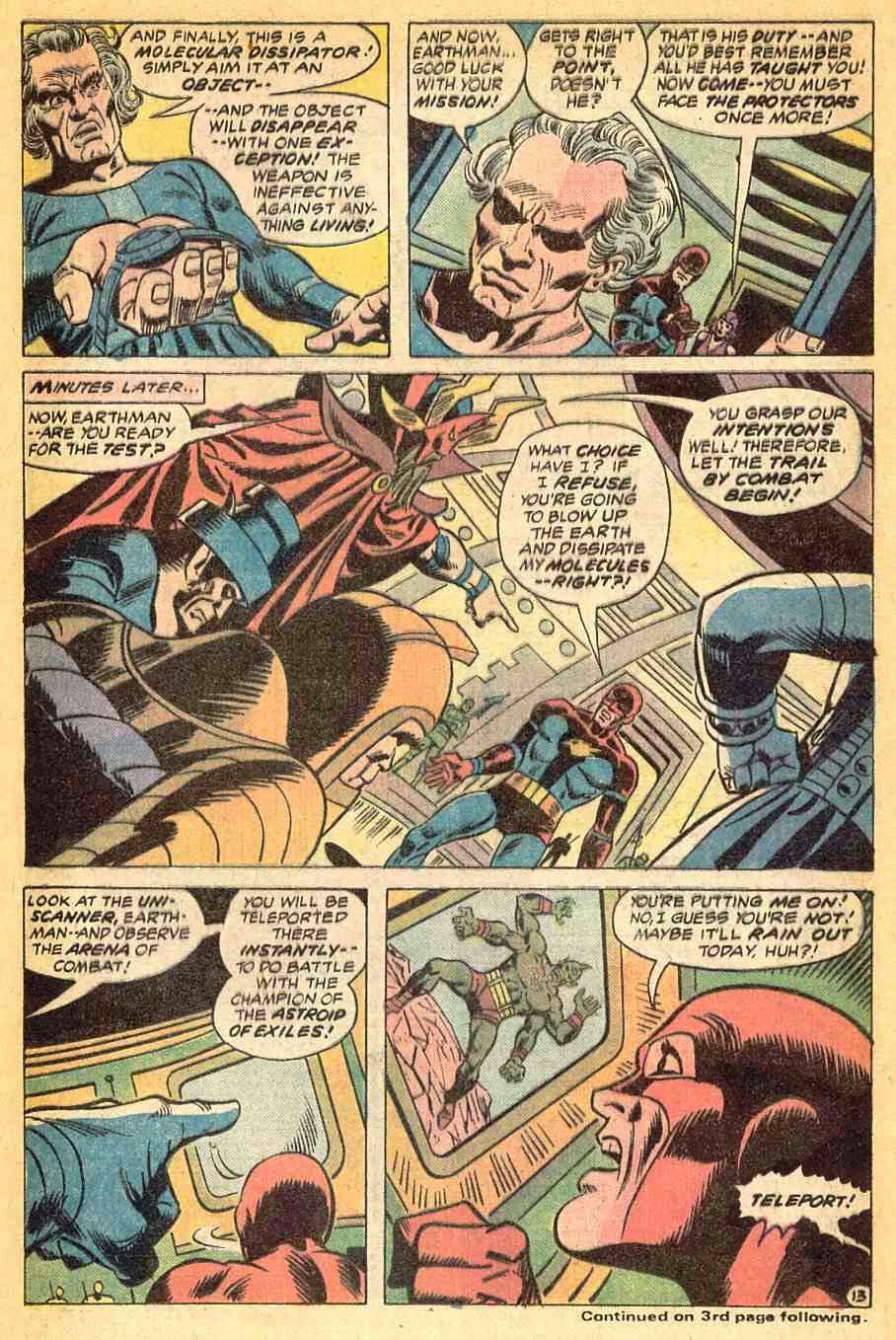 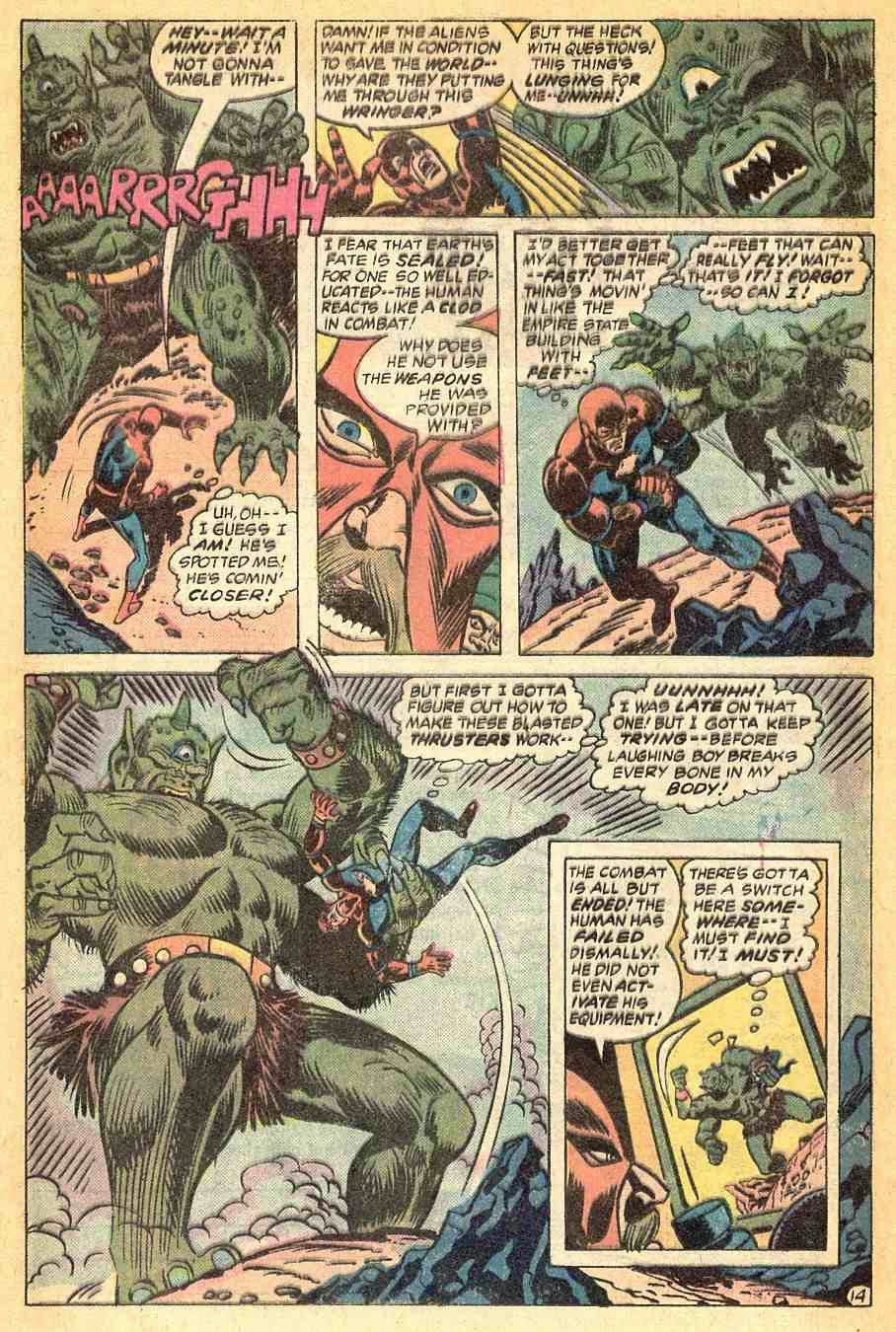 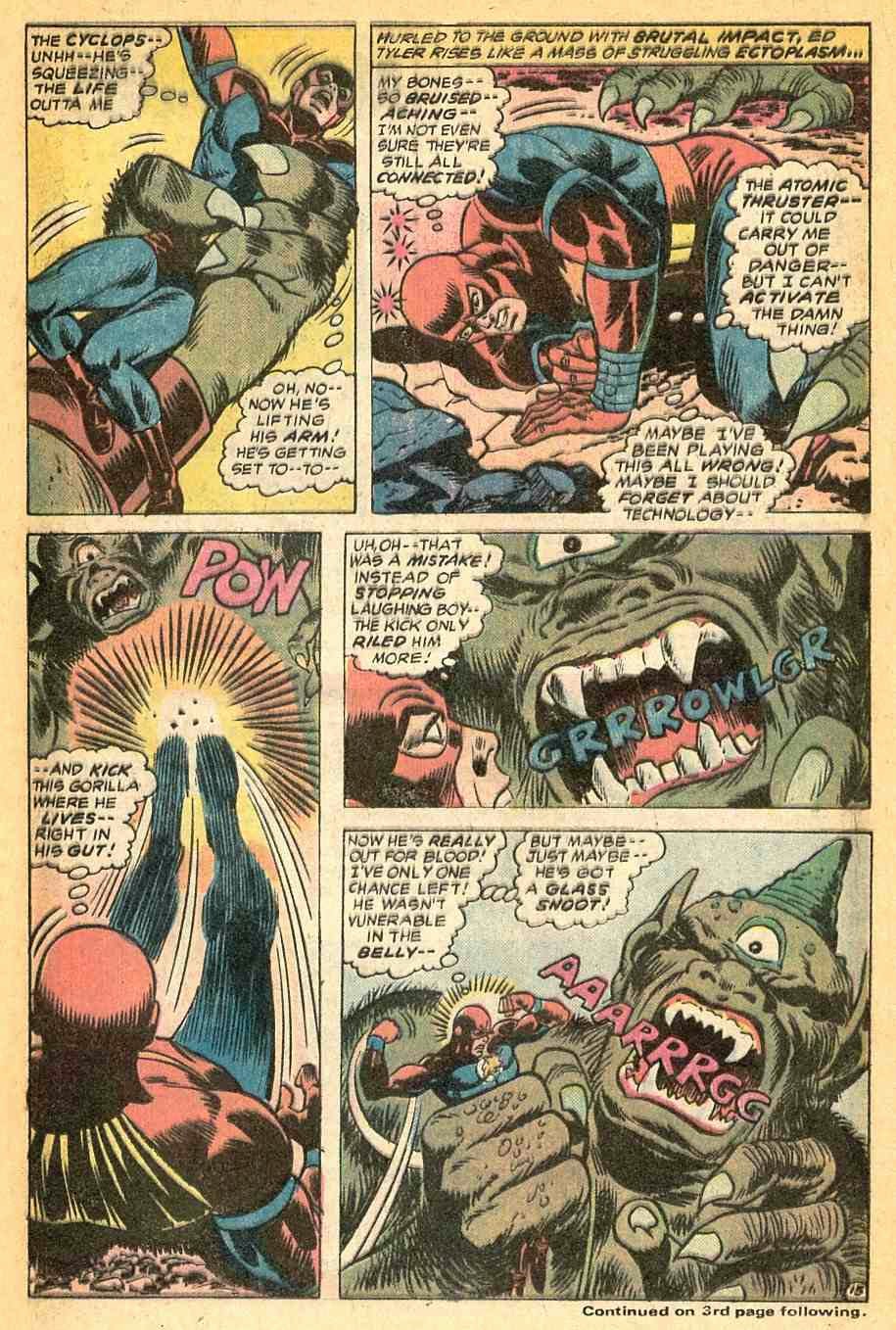 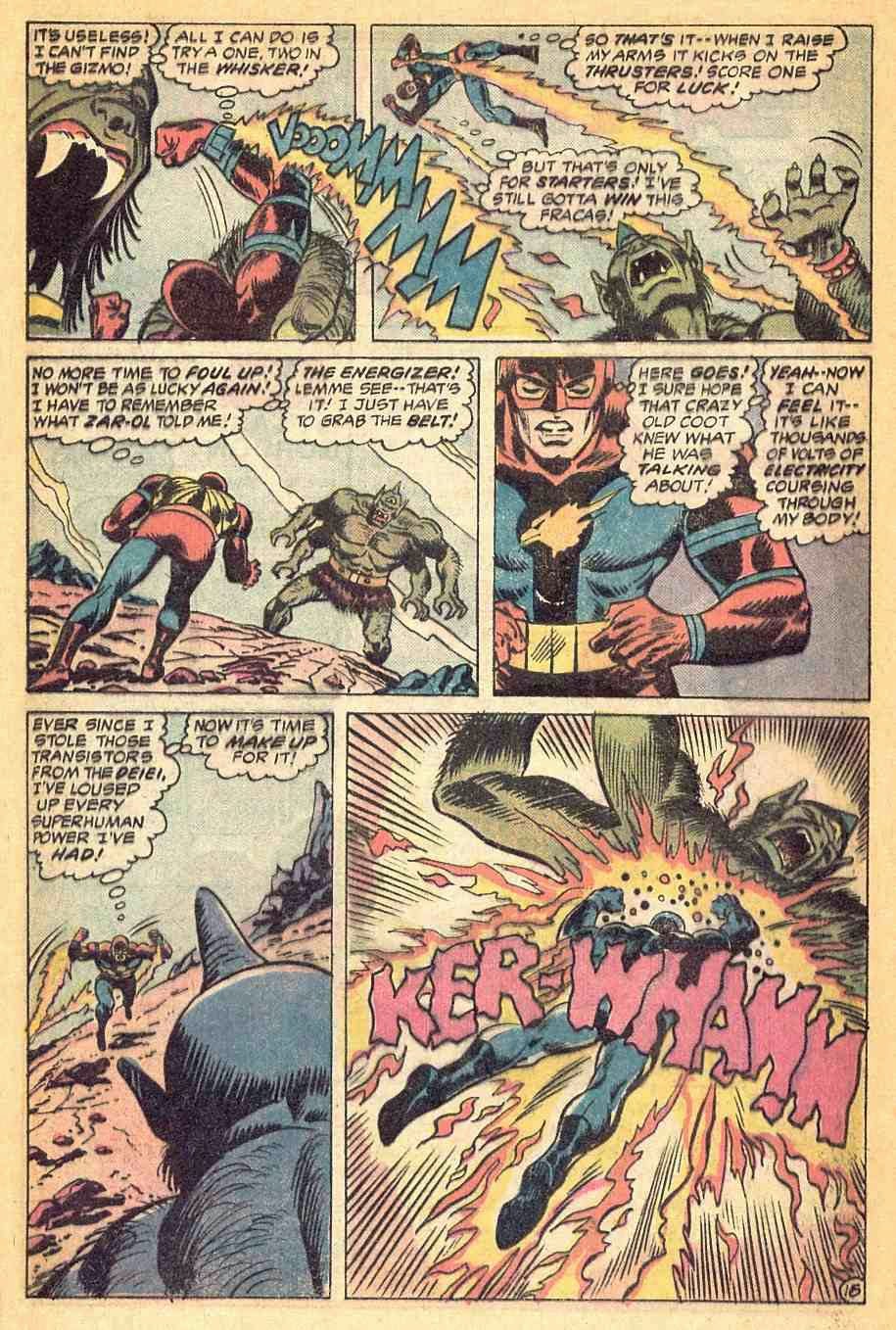 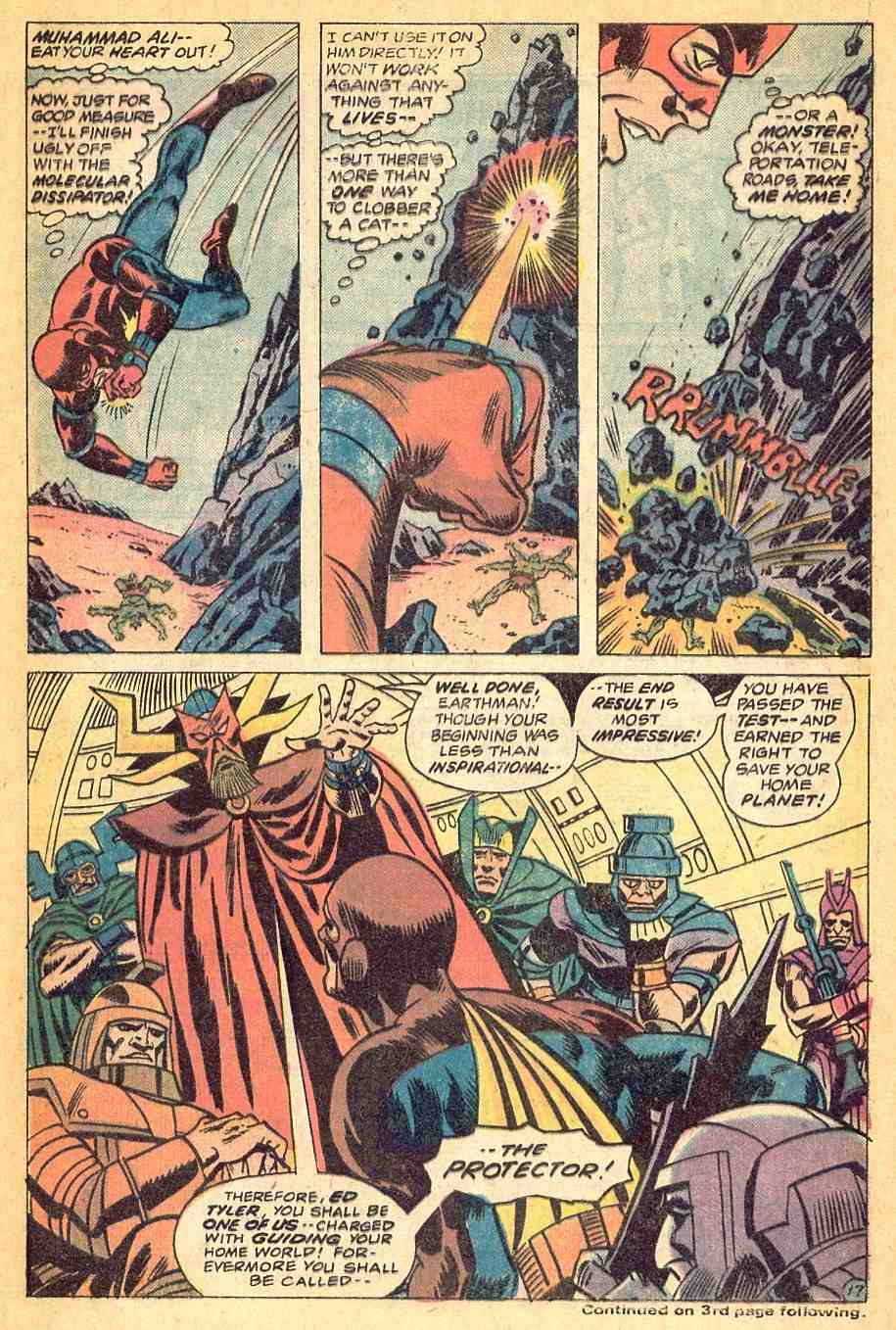 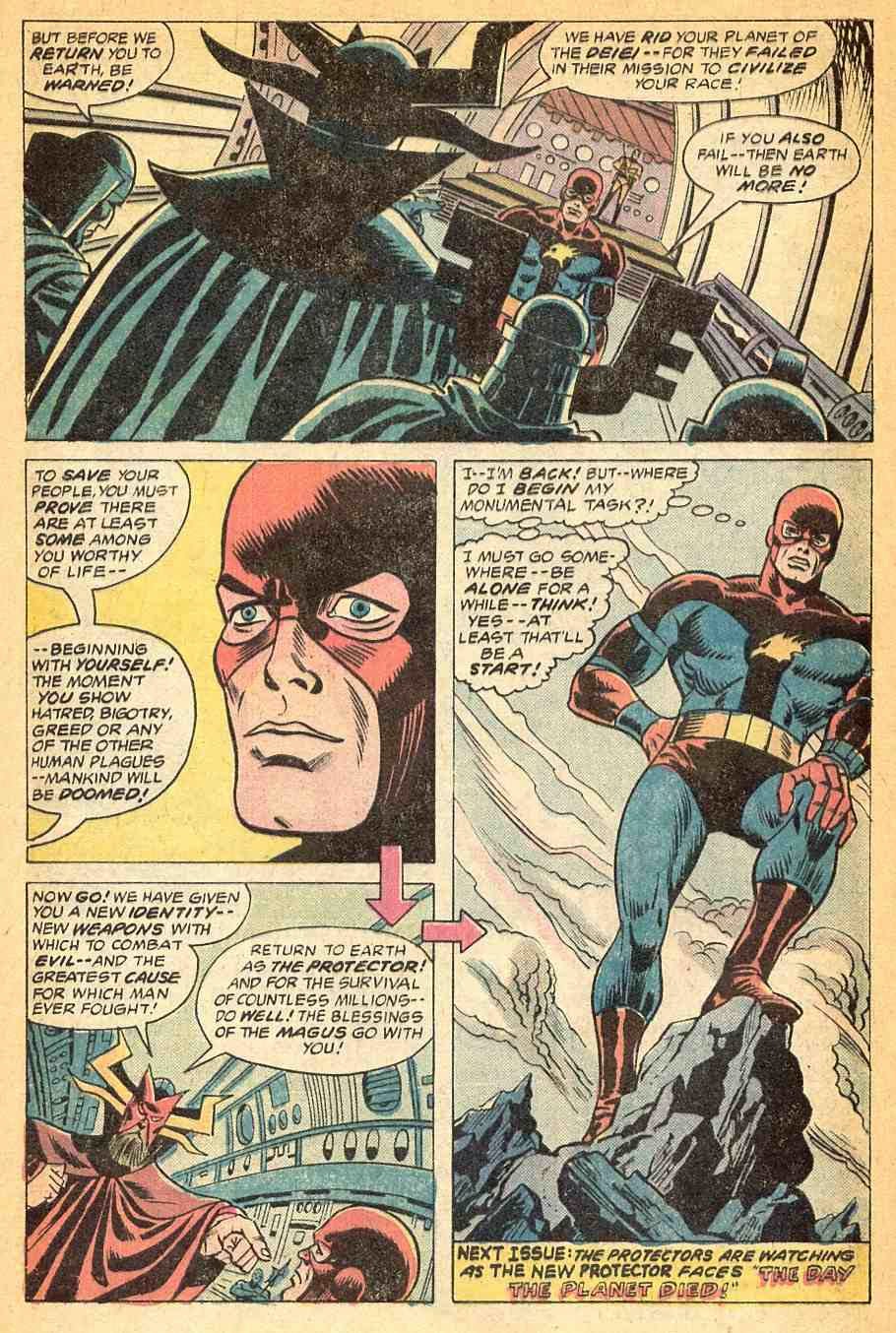