What it is, Groove-ophiles! Today we're gonna check out the final ish of Atlas/Seaboard's The Brute #3 (April 1975). As usual with most Atlas/Seaboard mags the third (usually final) or fourth (definitely final) ish of a series meant big changes, and The Brute was no different from the rest of the line. Gone was the regular creative team of Michael Fleisher, Mike Sekowsky, and Pablo Marcos (along with editor Jeff Rovin), replaced by new editor, Larry Lieber, writer Gary Friedrich, and art team, Alan Weiss and Jack Abel. And, as usual, the new team brought a new direction--this one included a super-villain, the funky Doomstalker! 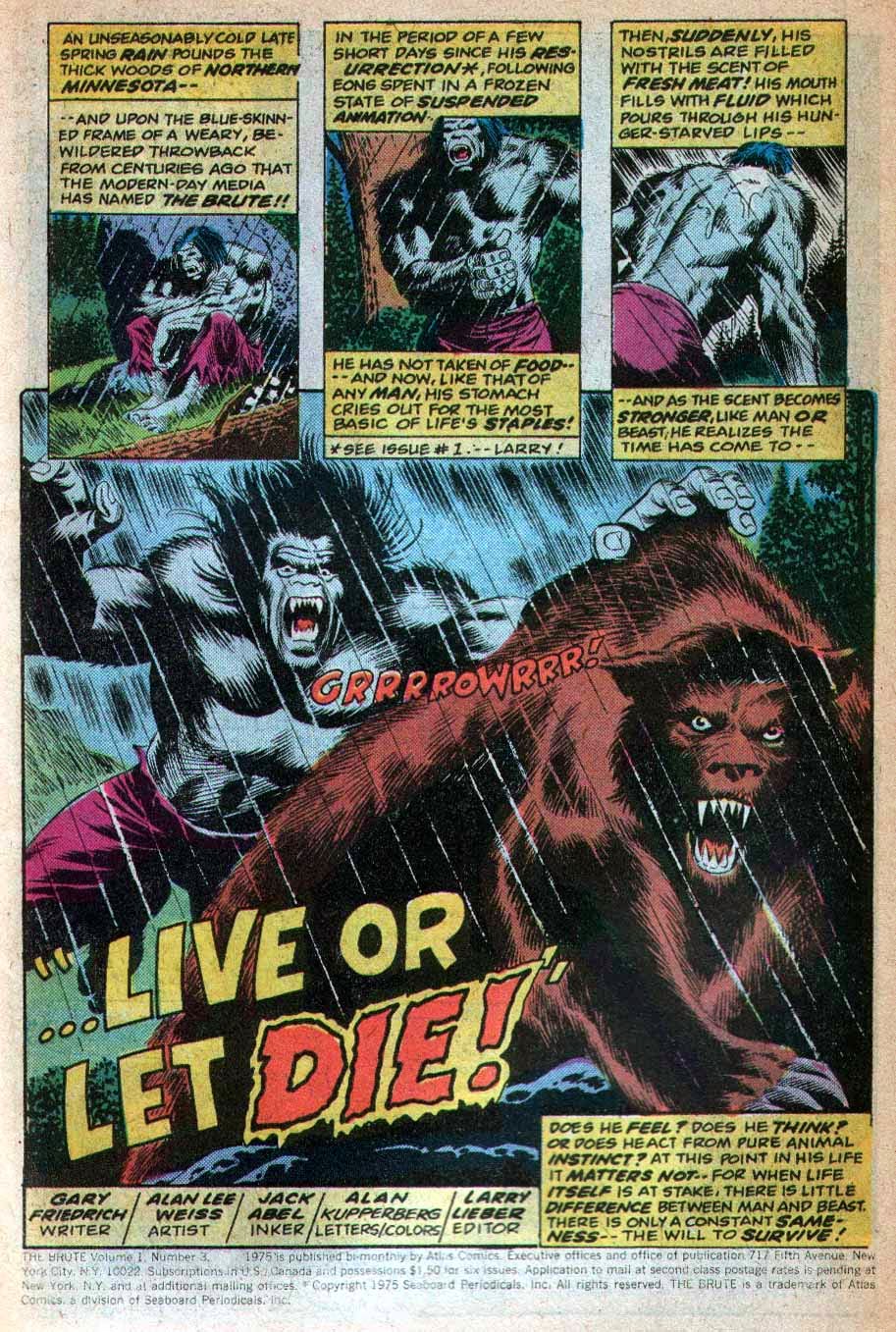 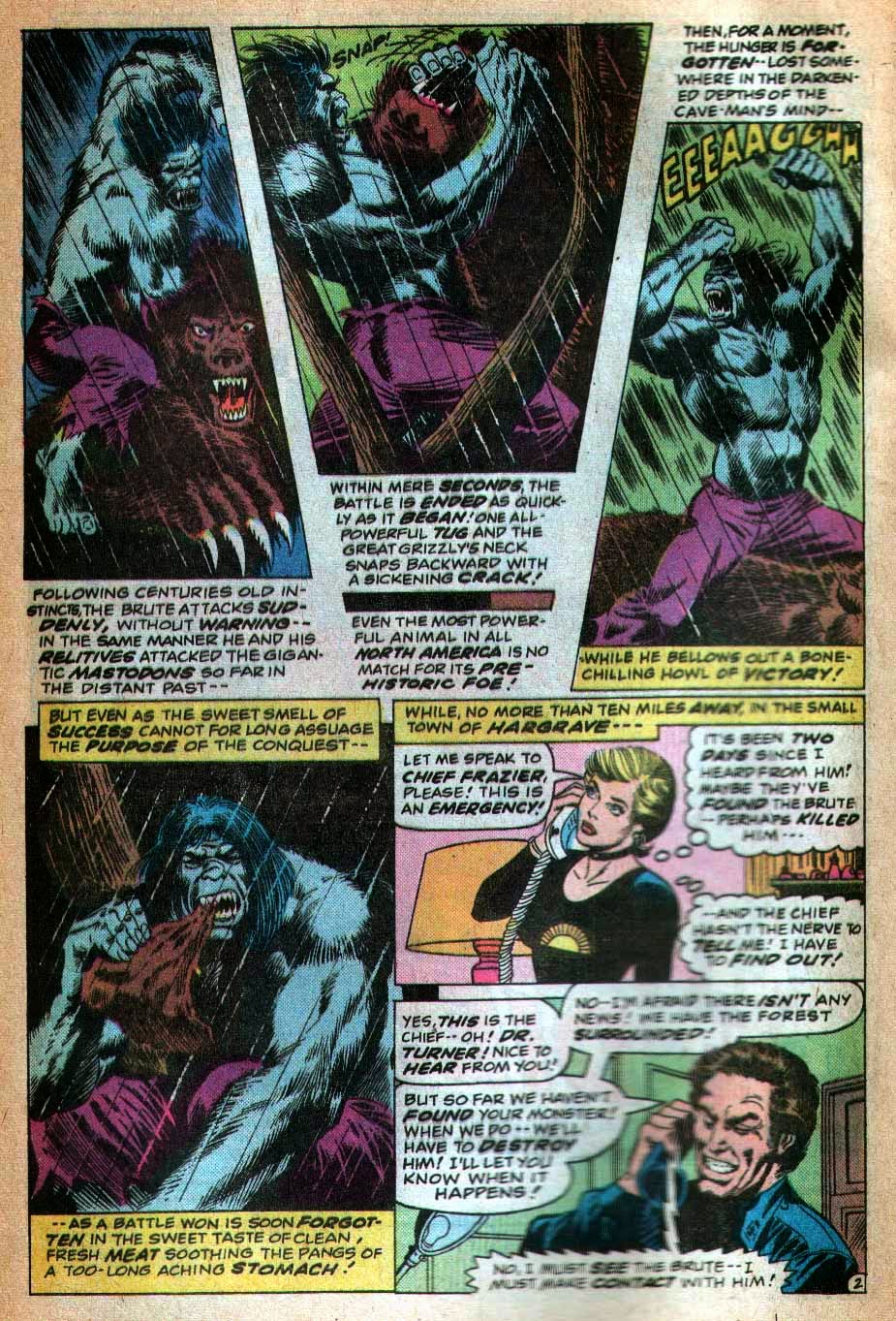 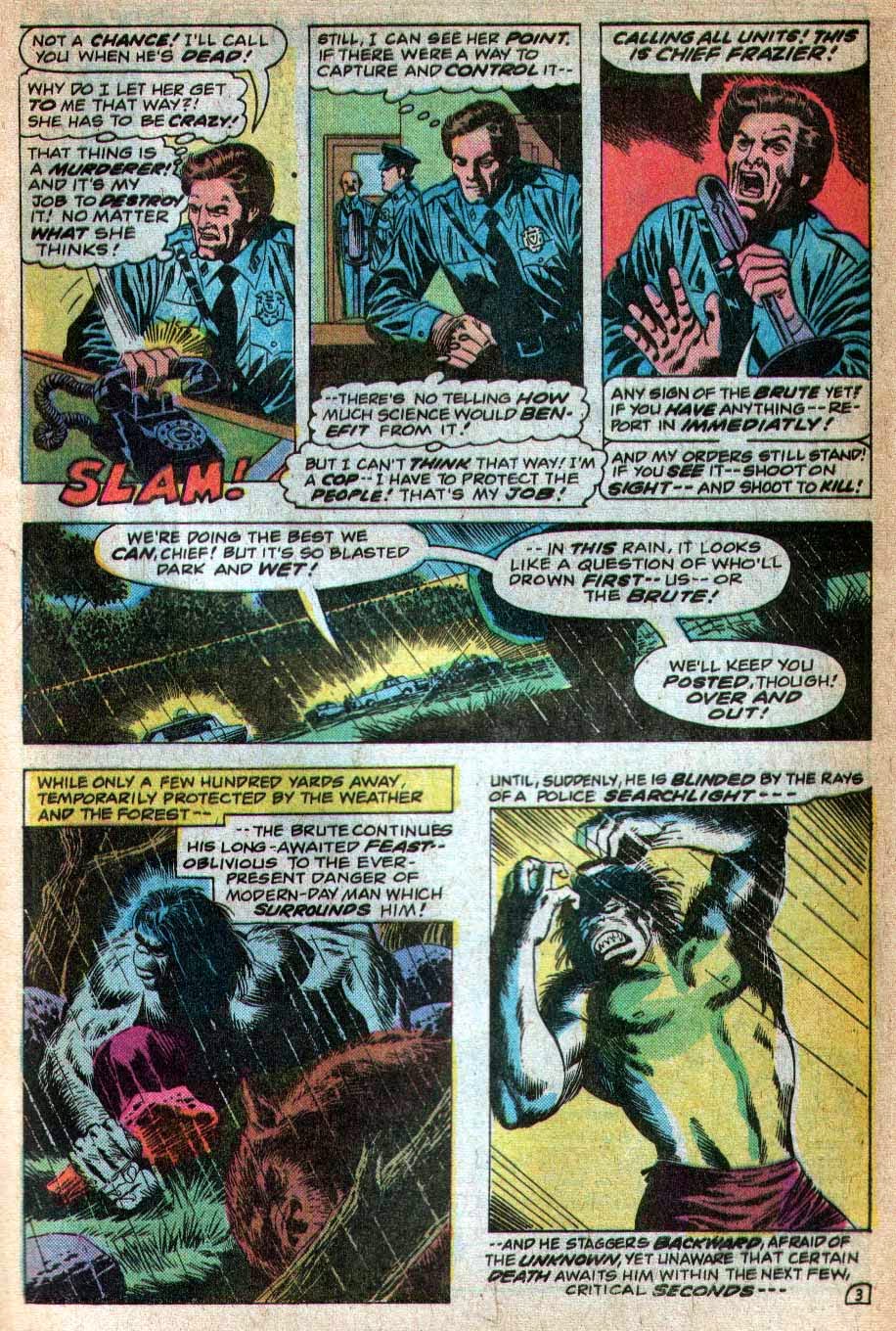 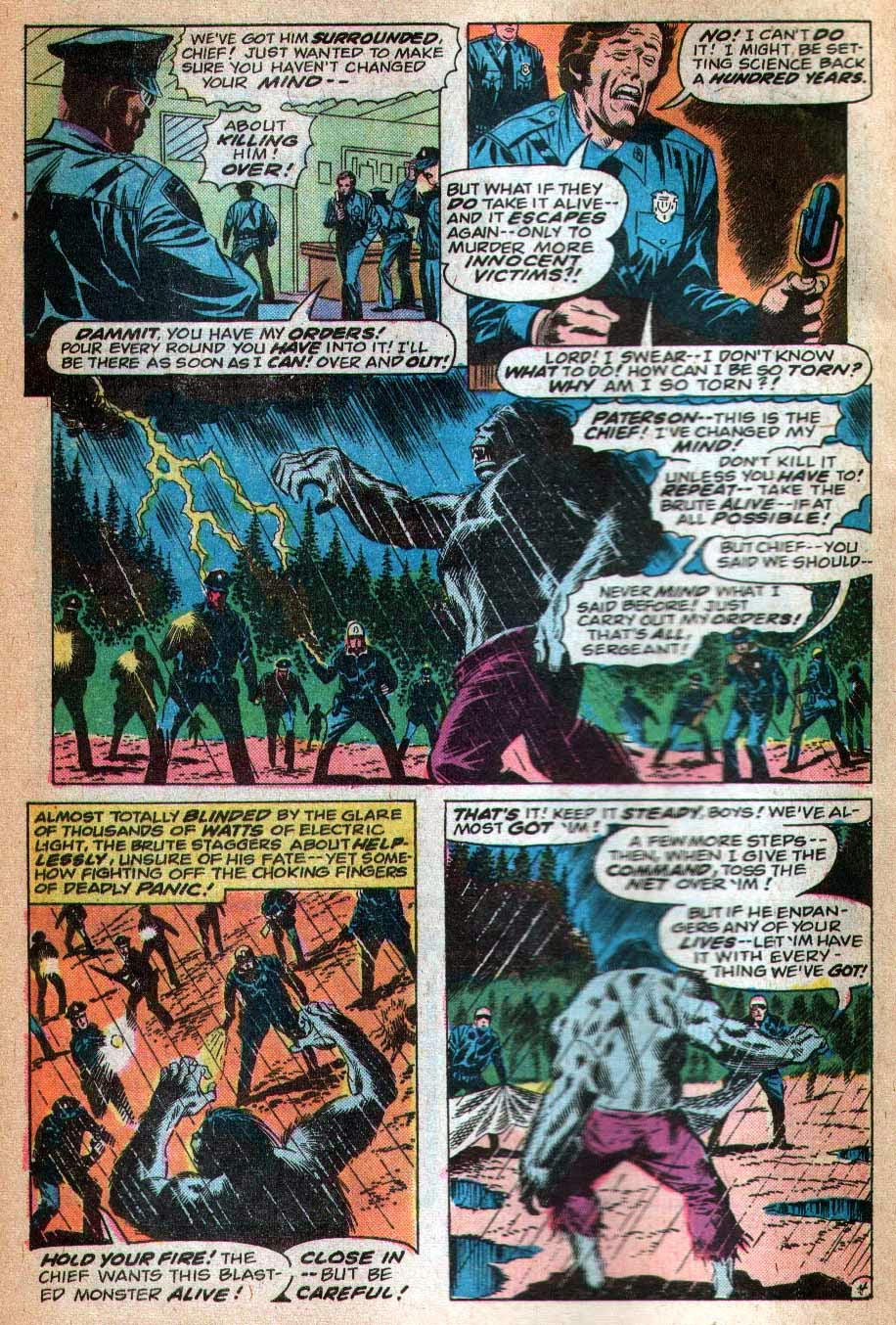 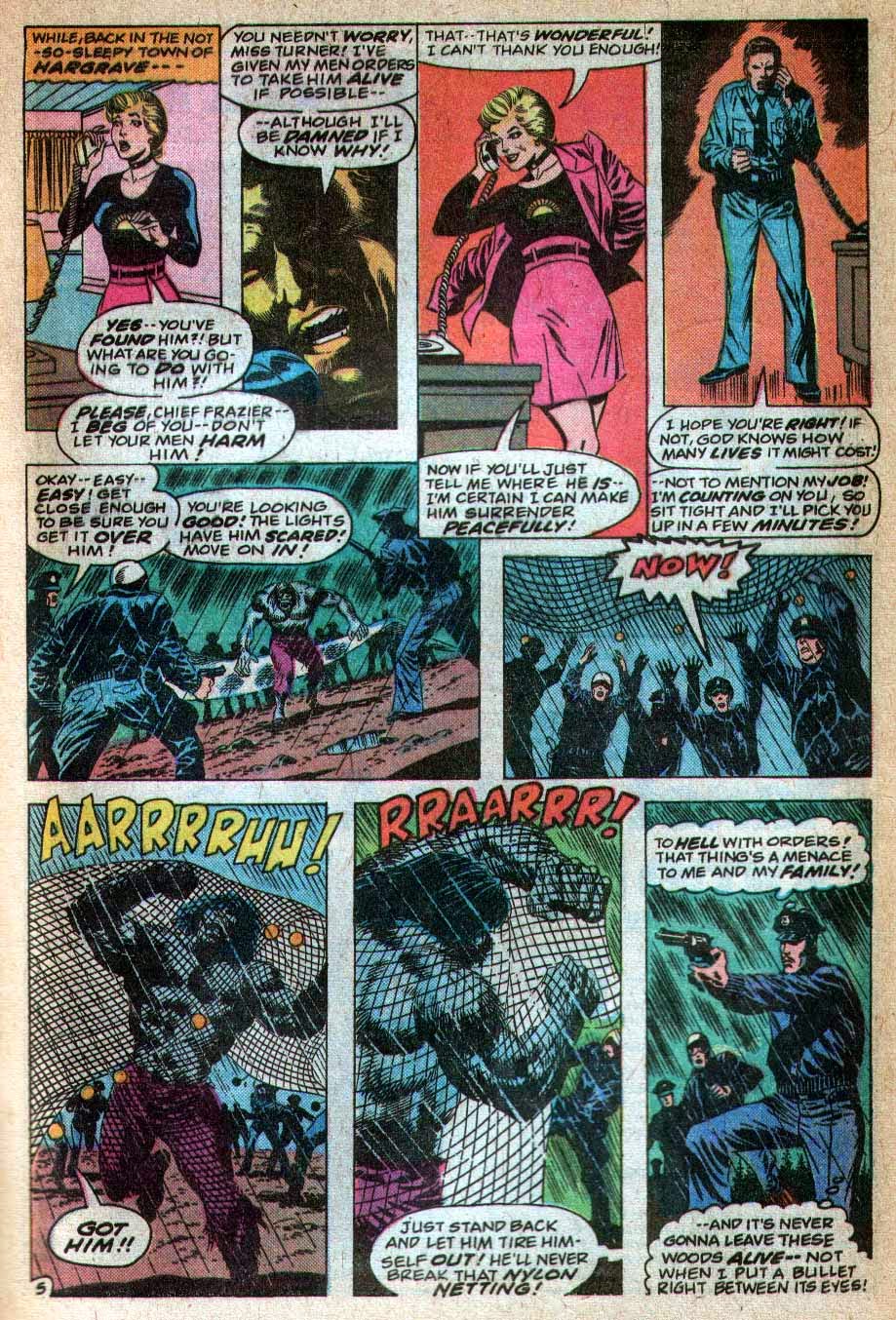 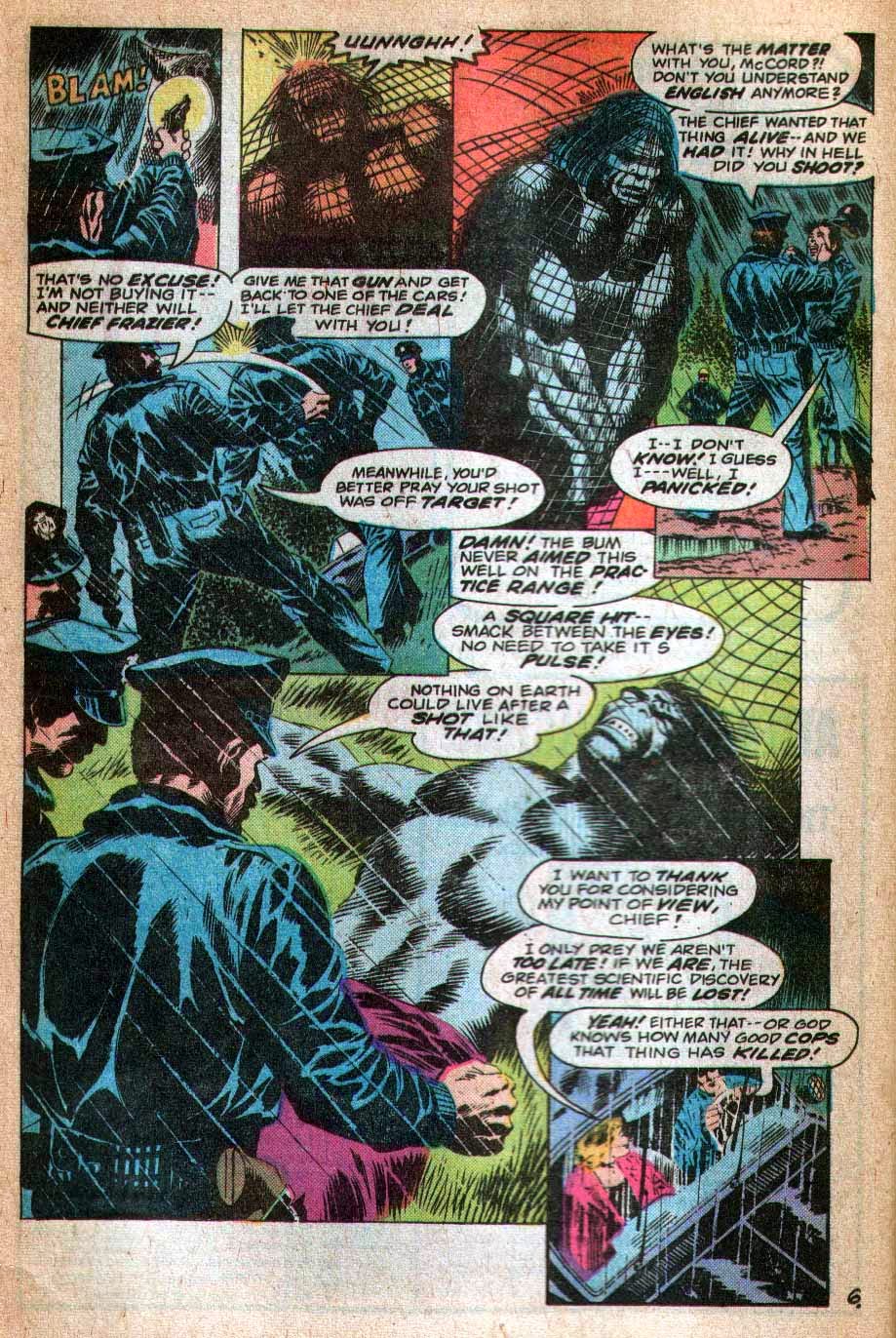 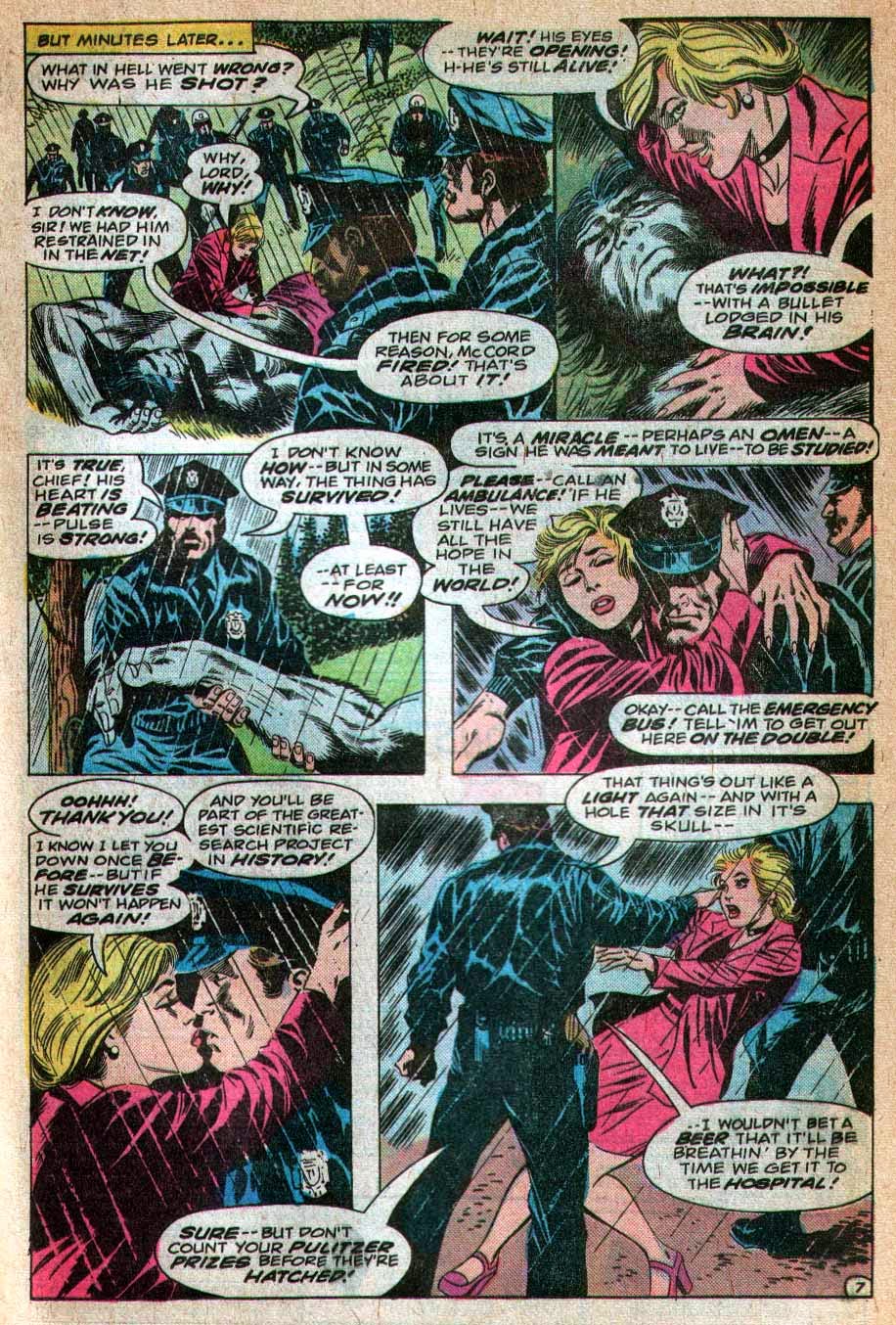 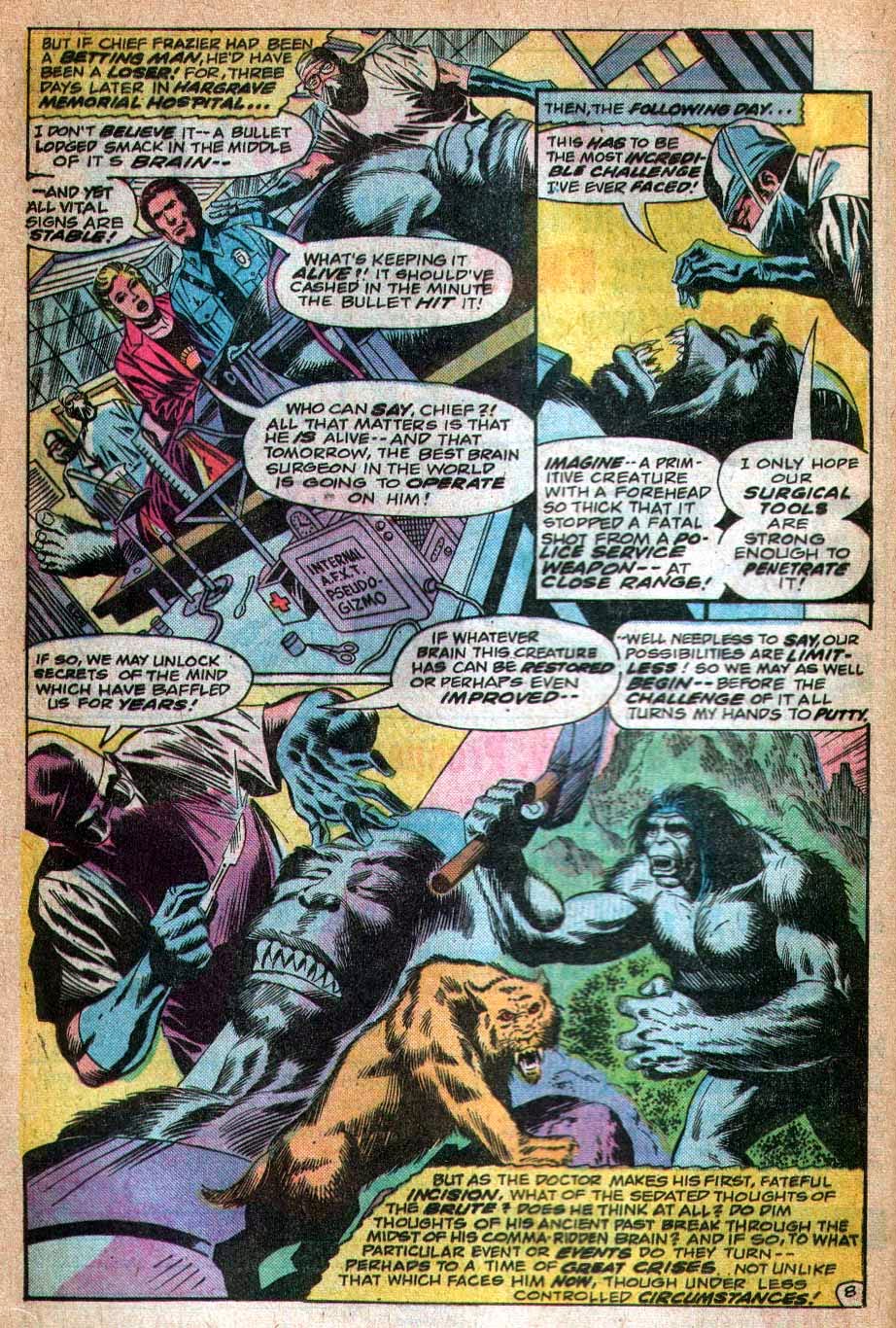 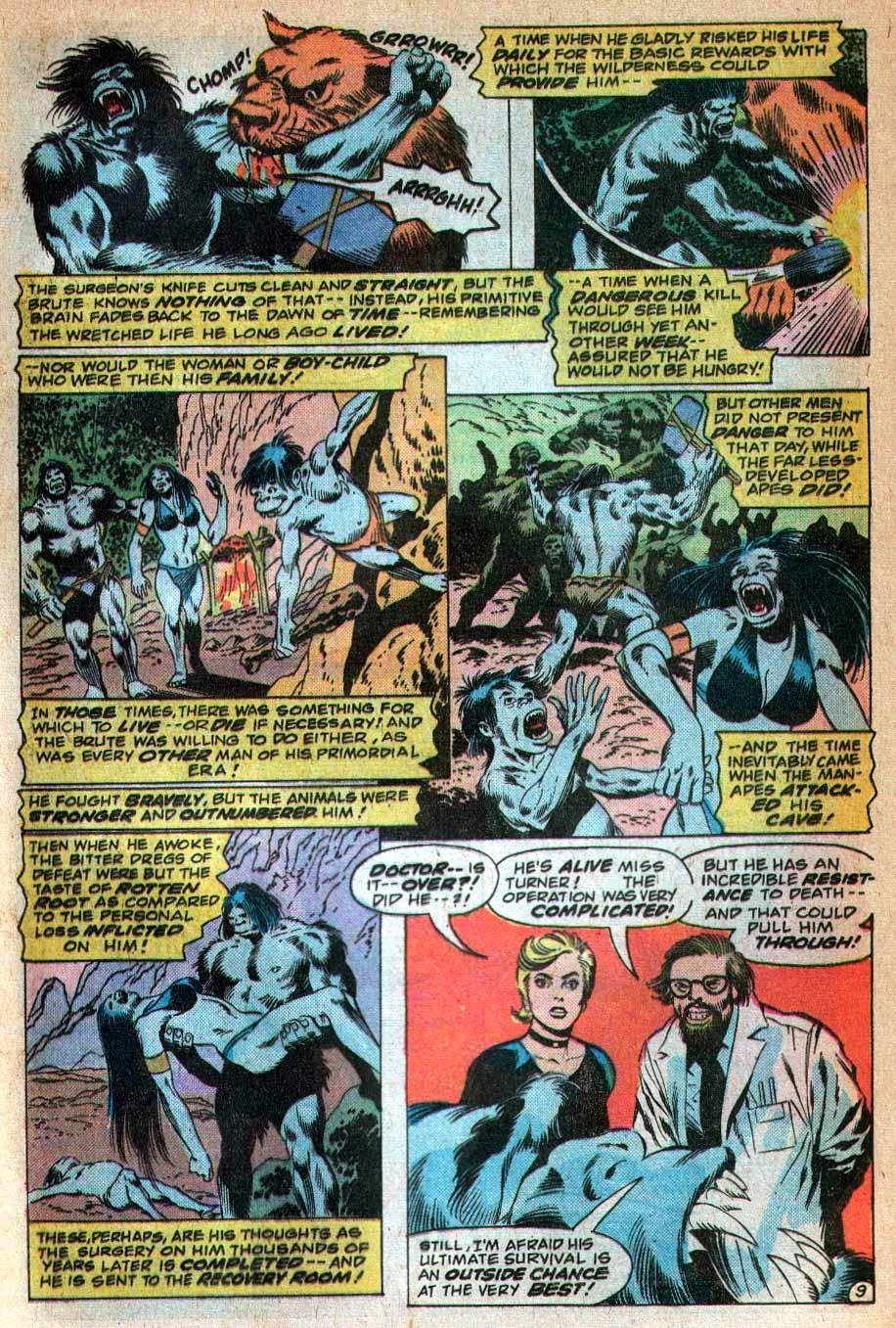 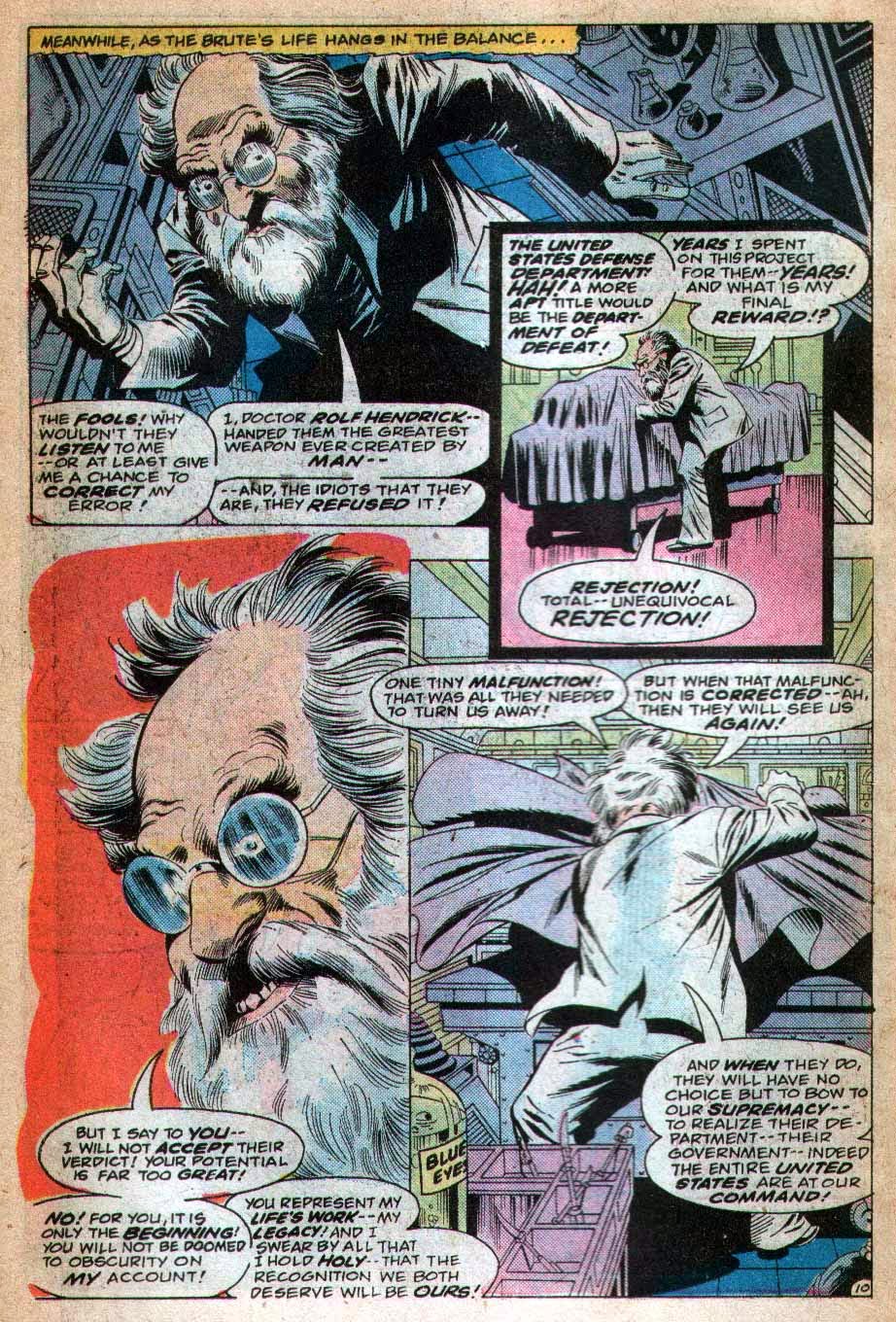 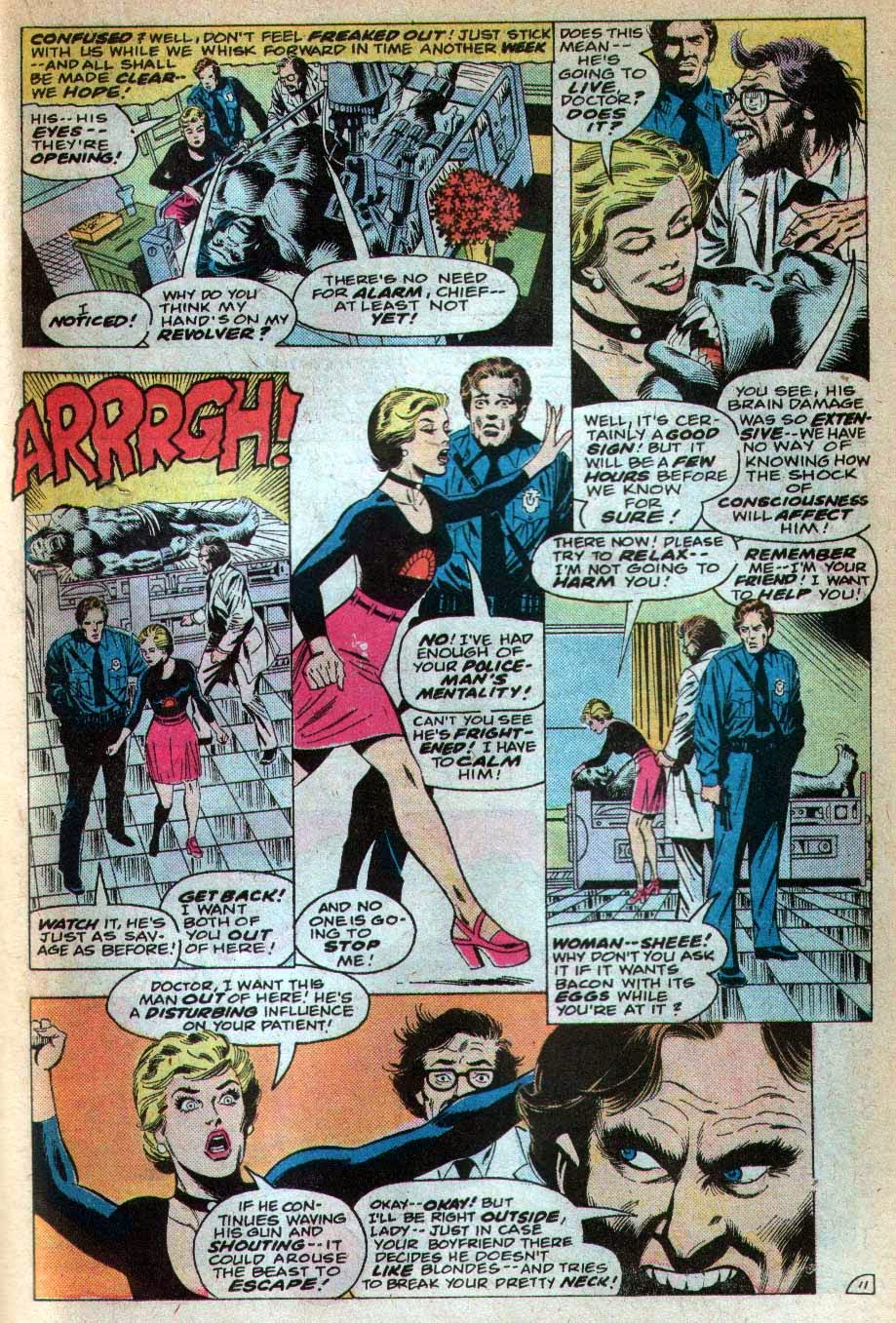 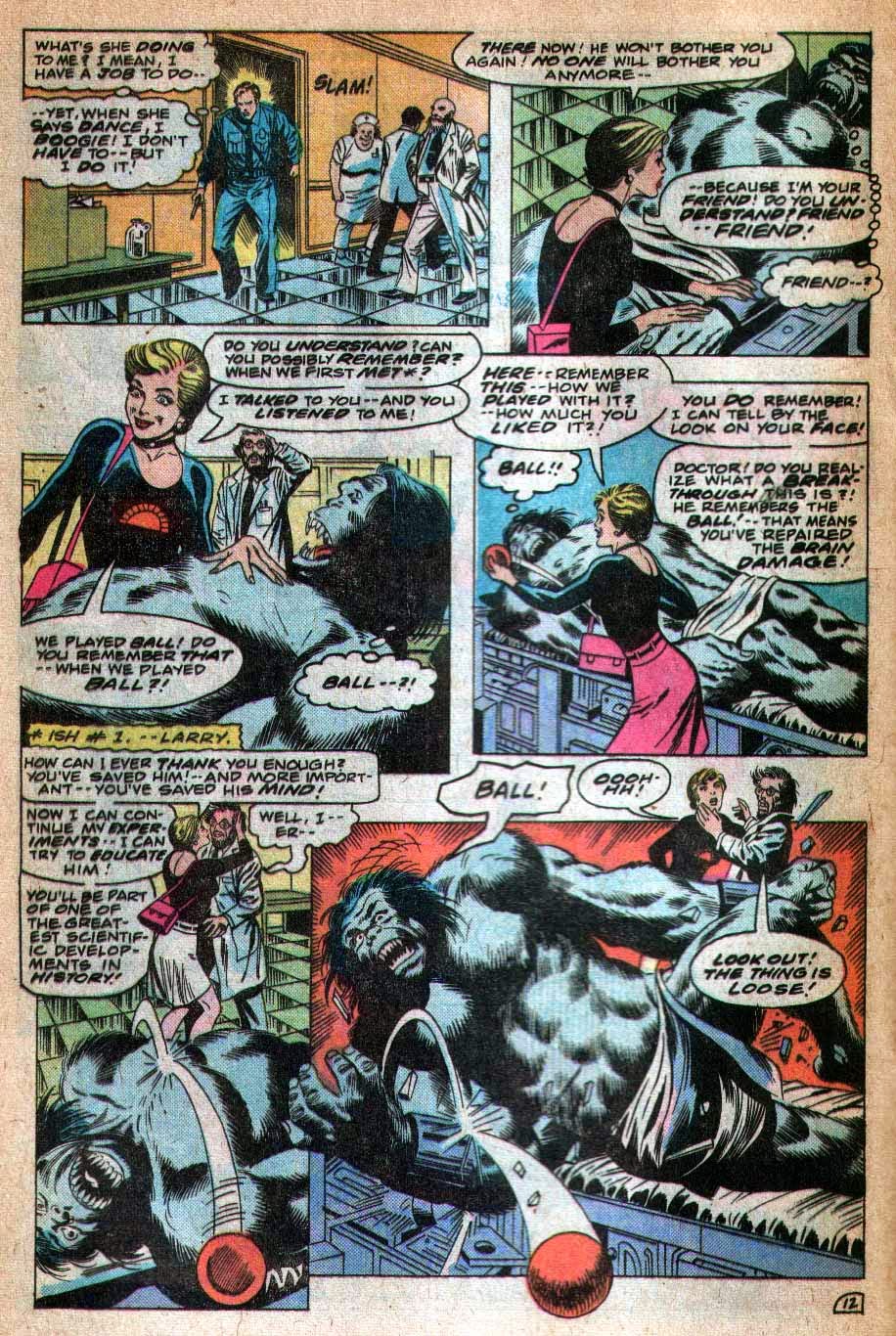 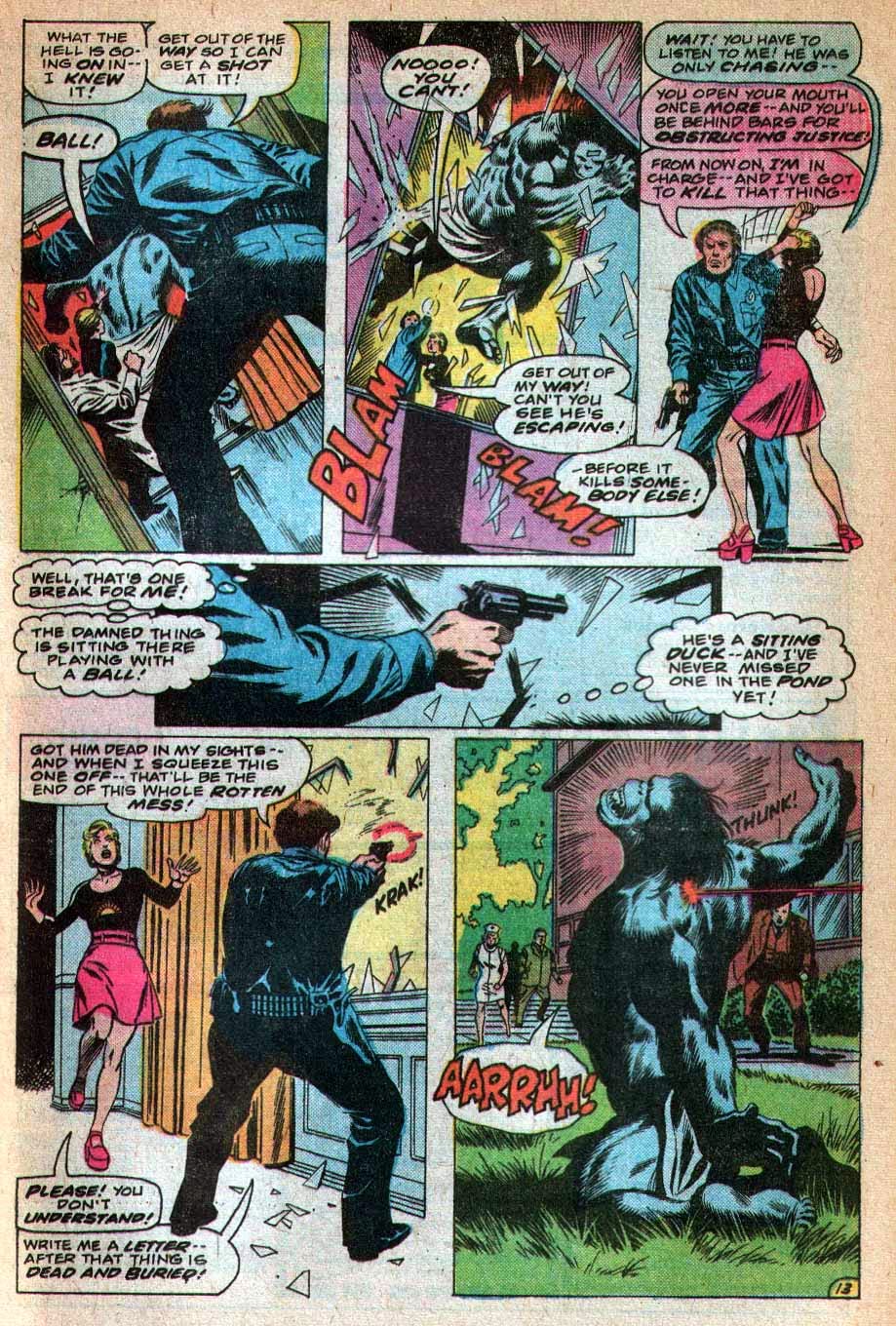 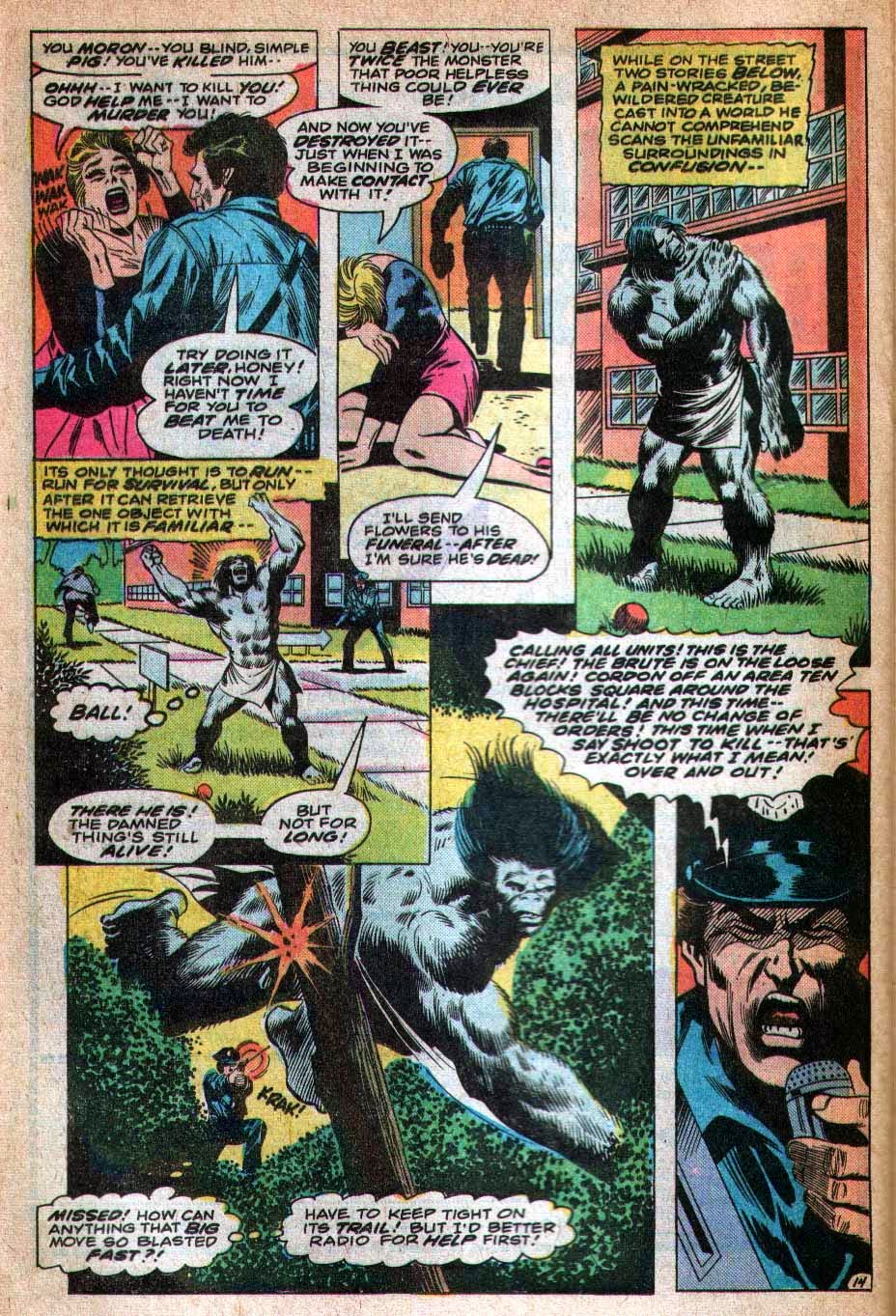 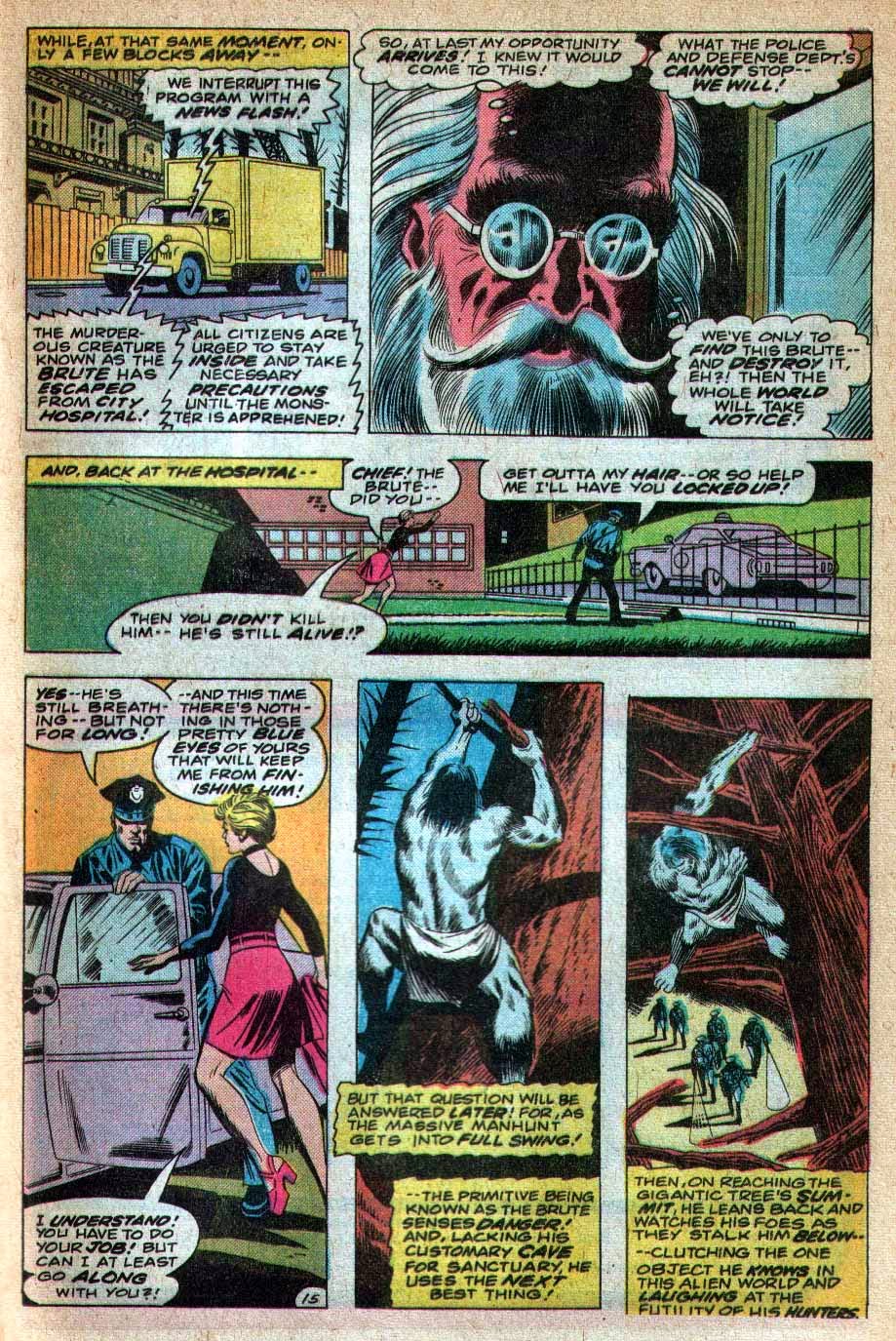 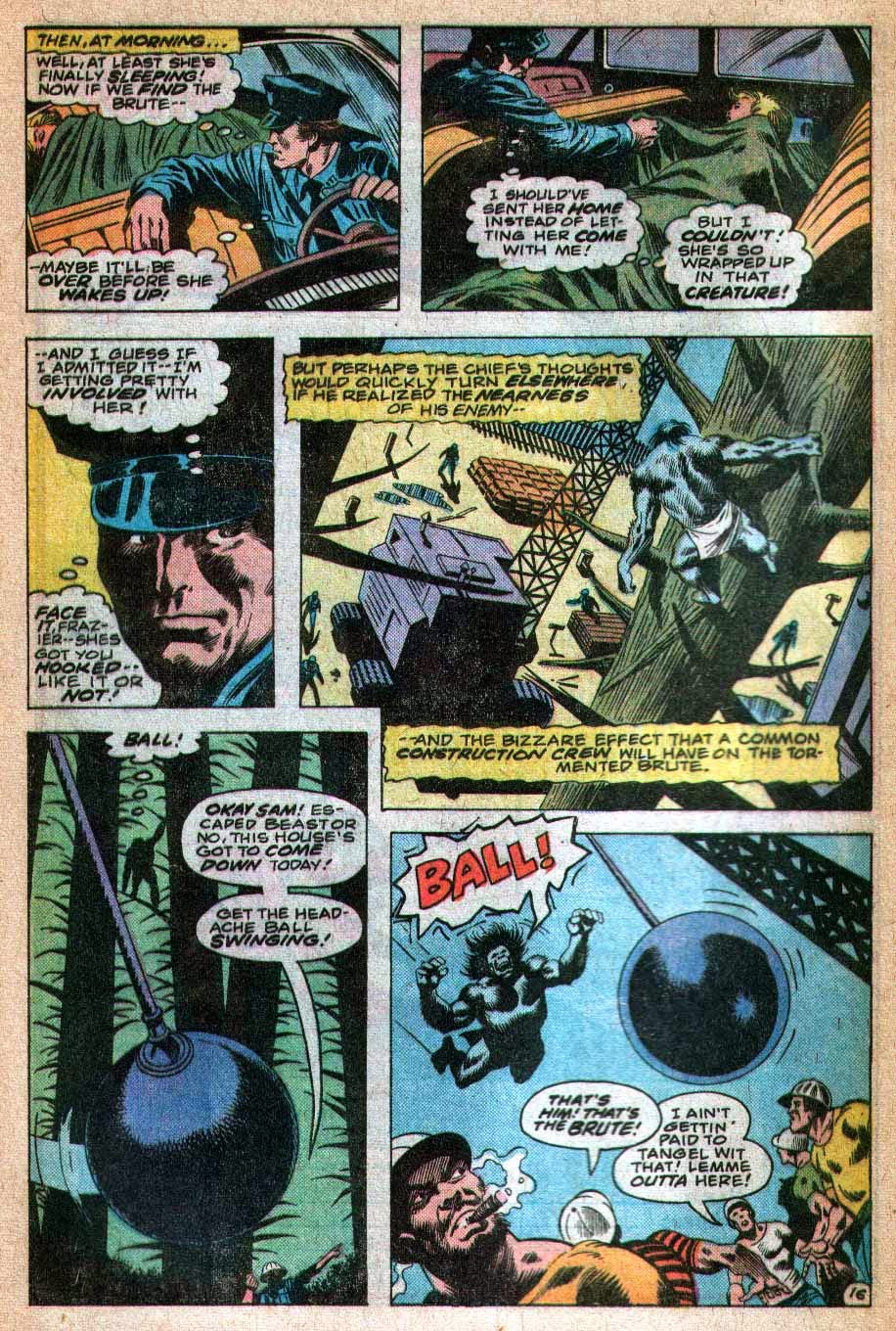 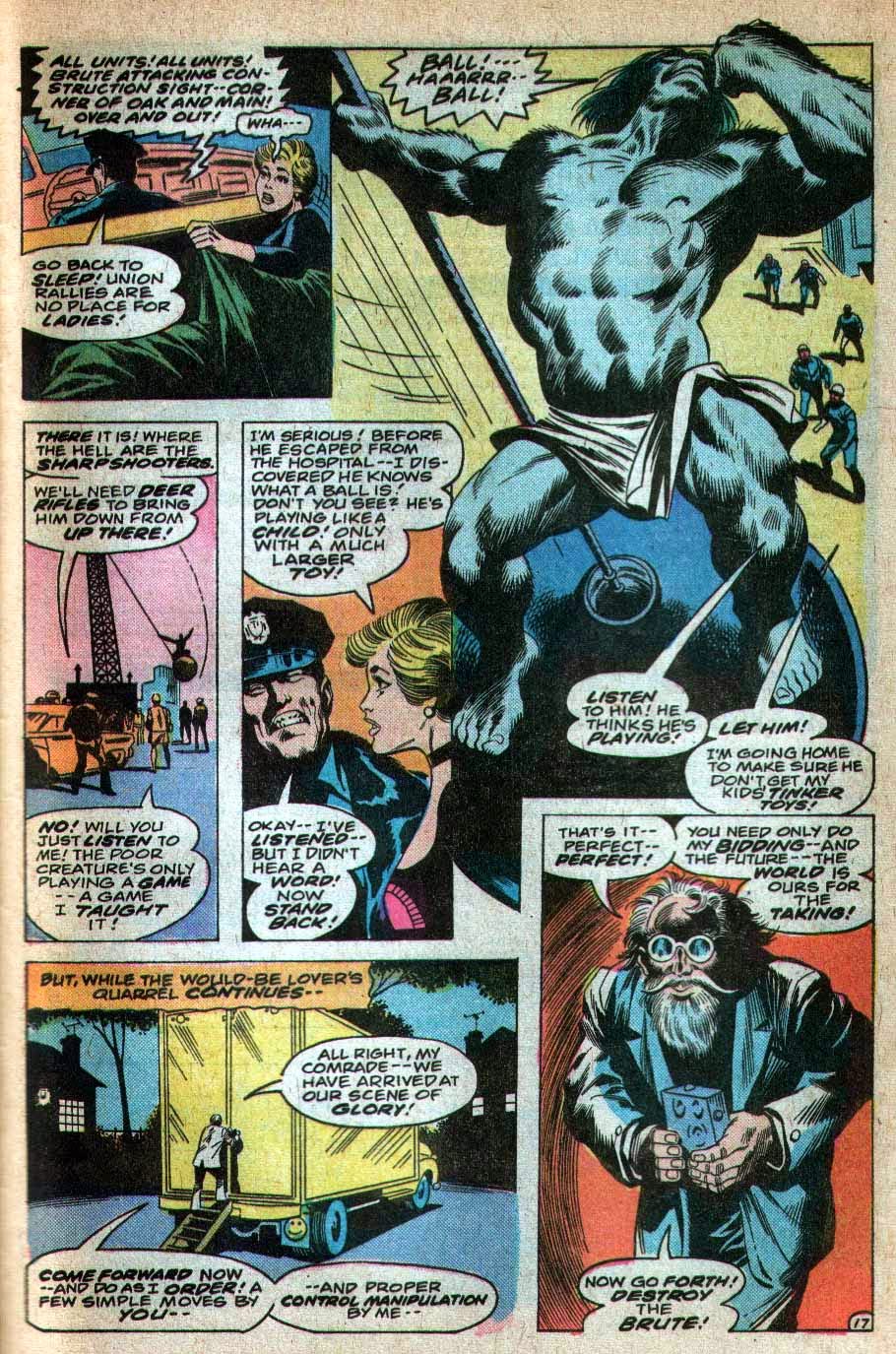 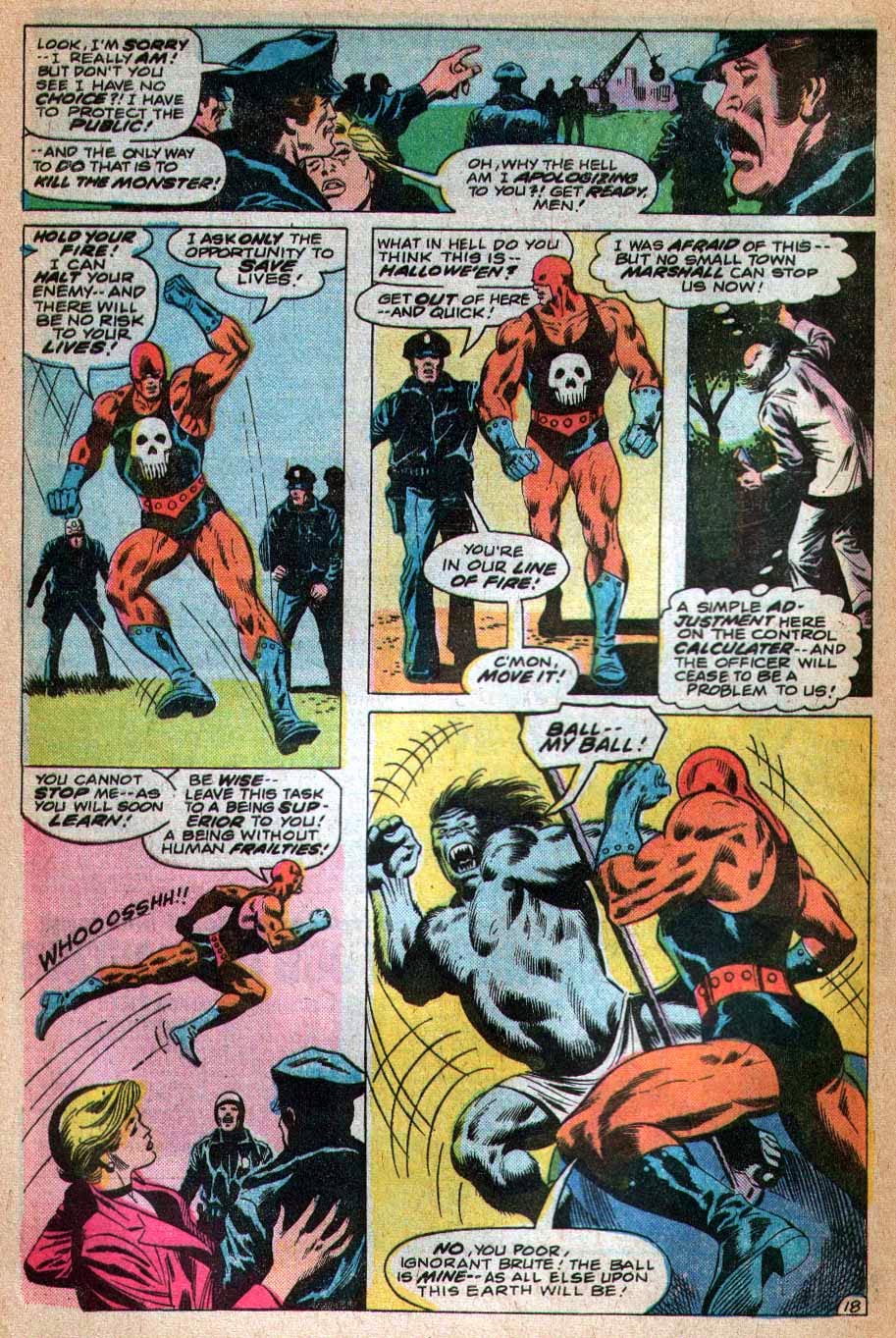 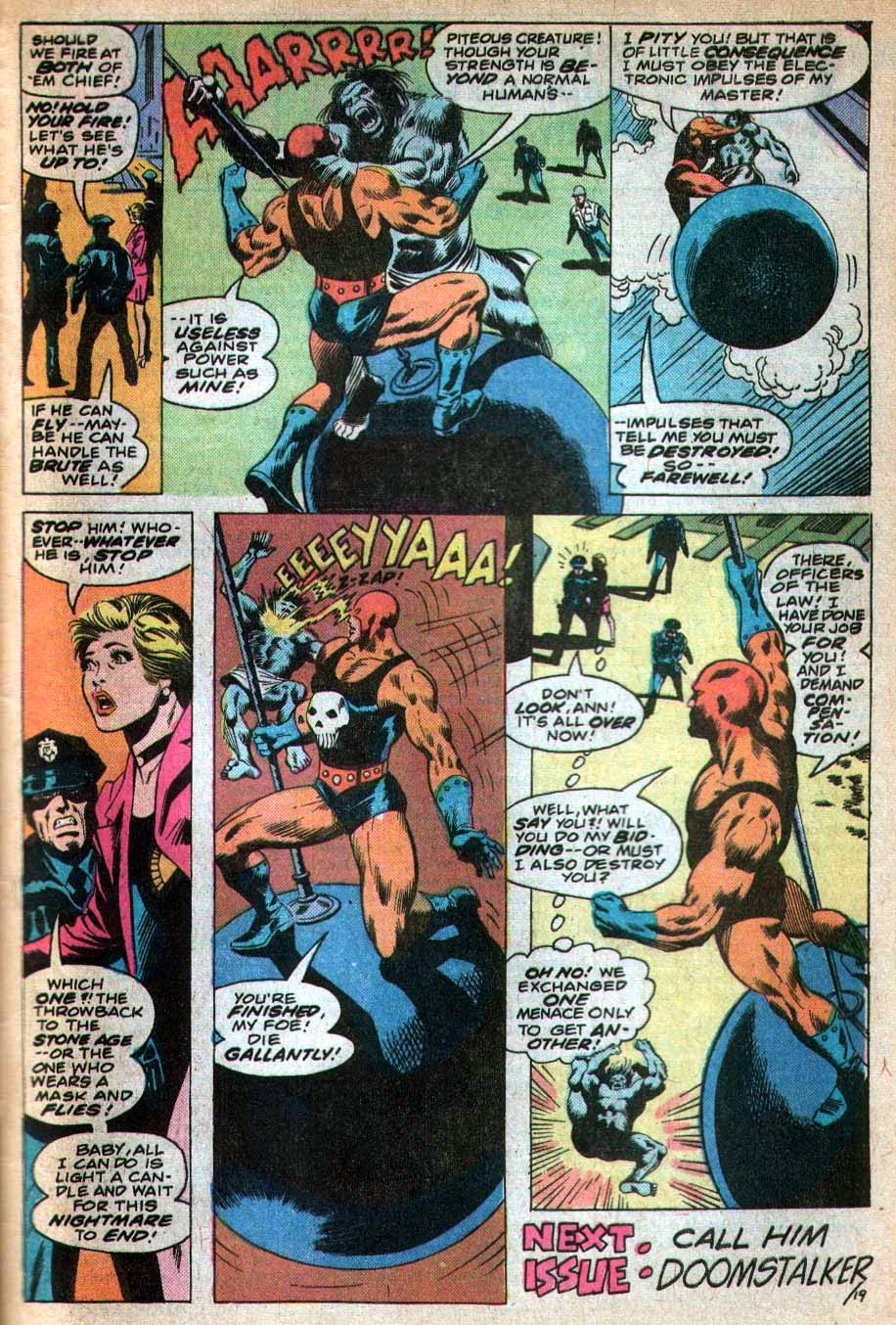