Hiiiii-YA, Groove-ophiles! Ever since we tripped down memory lane with Mike Zeck's spectacular Master of Kung Fu splashes, many of ya have been clamoring for Ol' Groove to share some actual MOKF classics from Zeck's era. Well, here y'go, baby! Today's treasure, "Weapons" by Doug Moench, Mike Zeck, and Gene Day is the beginning of an epic storyline that will eventually bring Shang-Chi face-to-face with his evil daddy Fu Manchu! Master of Kung Fu #77 (March 1979) might be of special interest to any of ya following Marvel's new Shang-Chi mag as it is the first appearance of Zaran, the Weapons Master aaaaand it features Shang's on again/off again romantic interest Leiko Wu! Check it out! 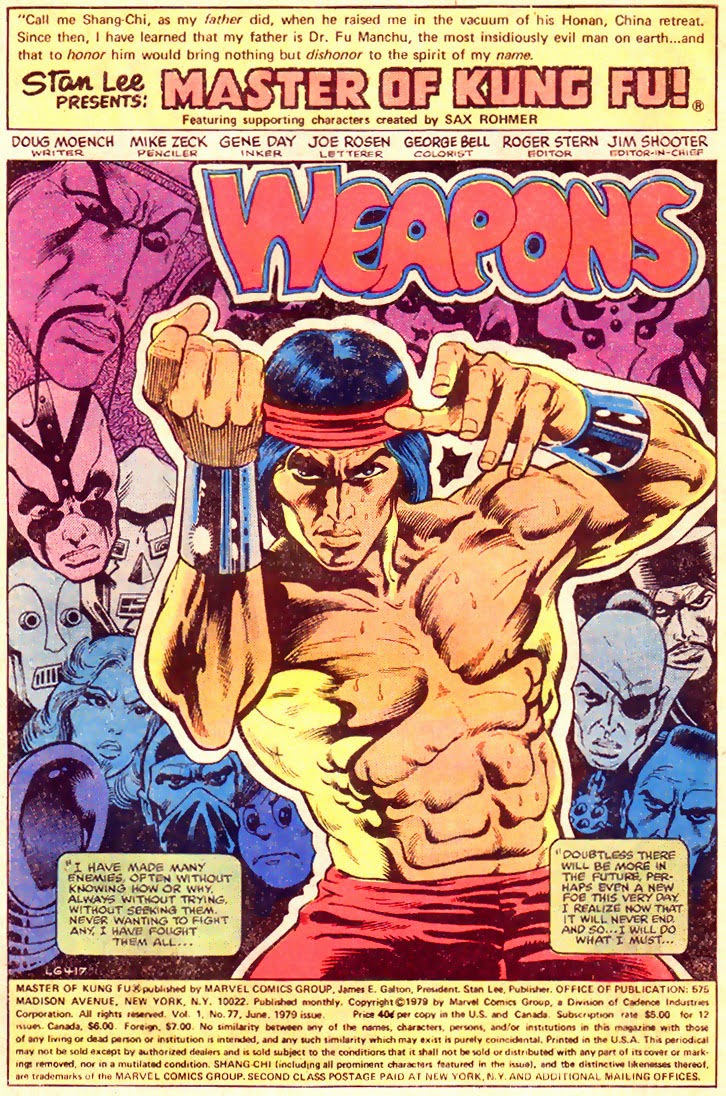 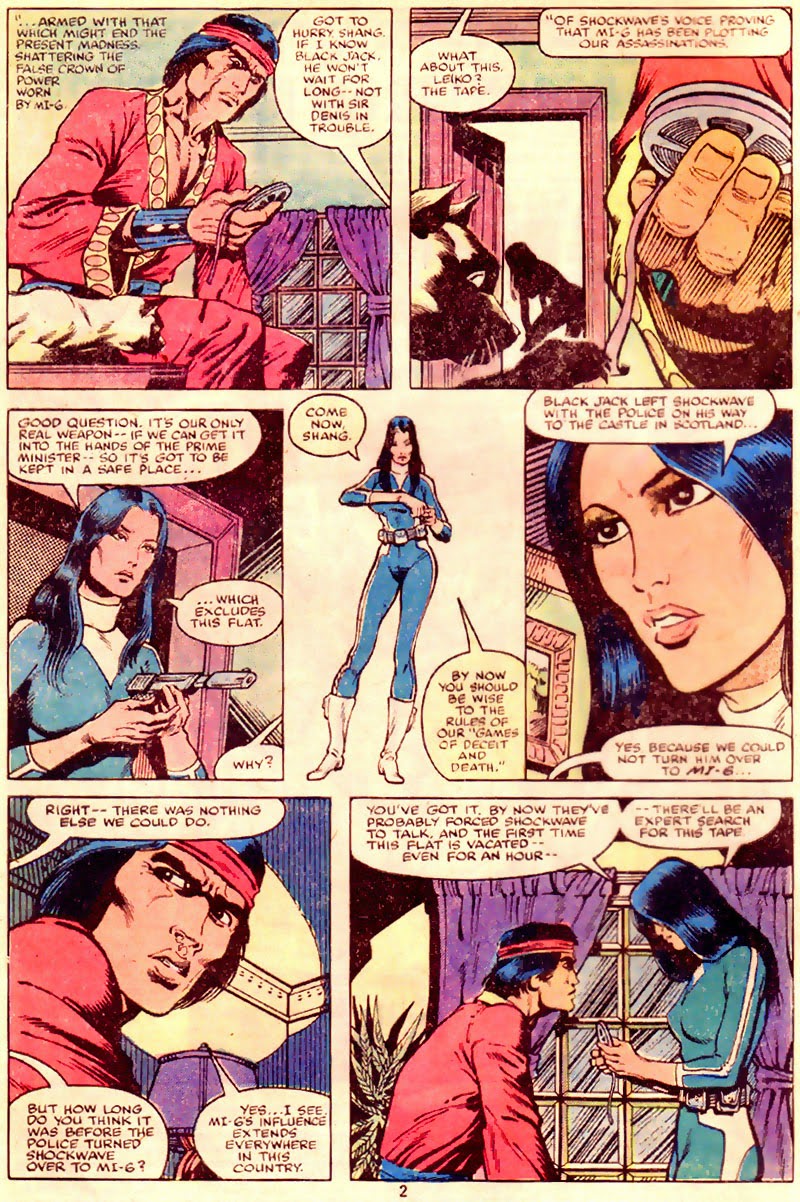 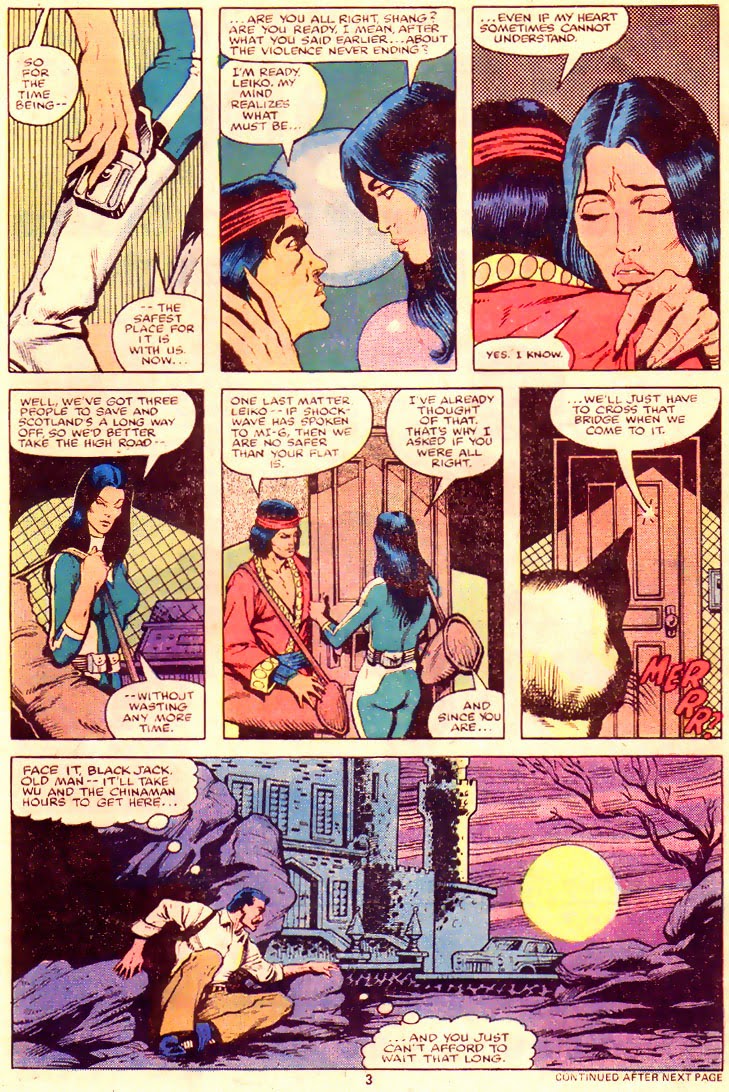 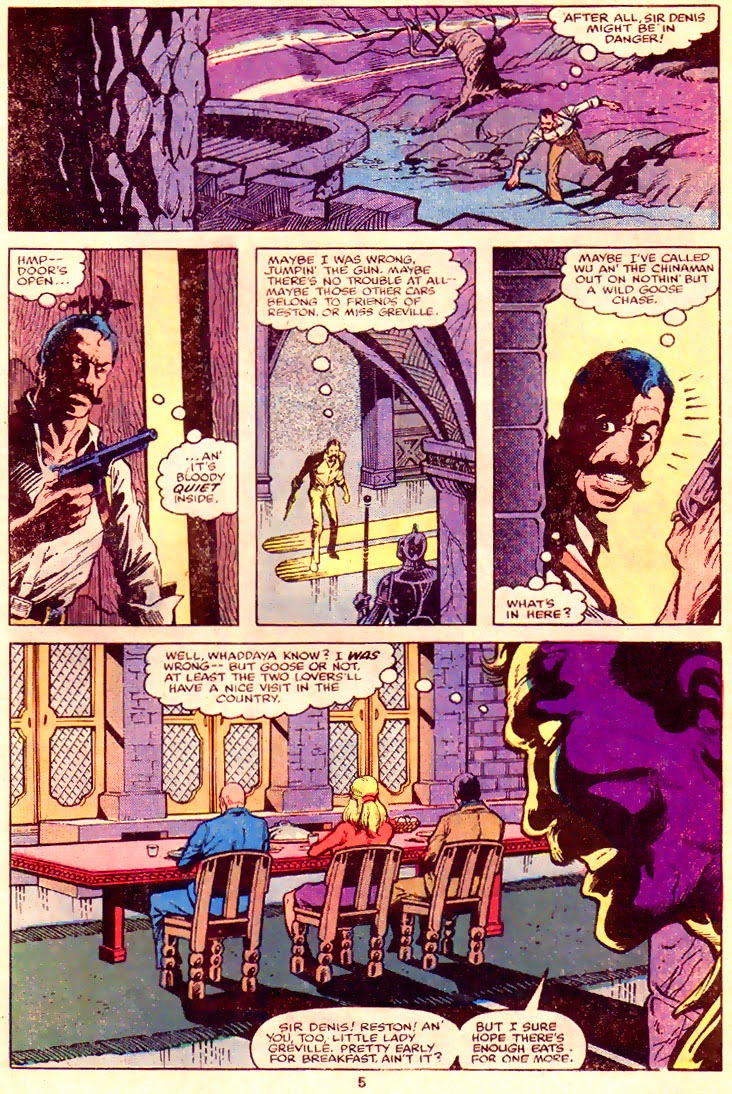 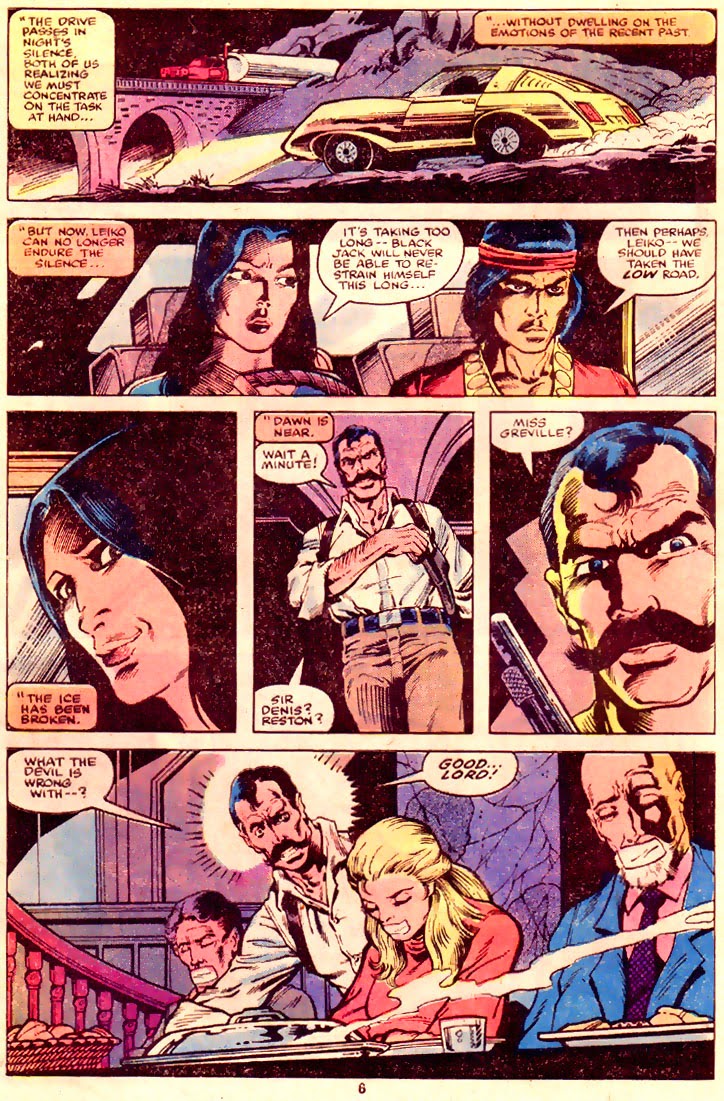 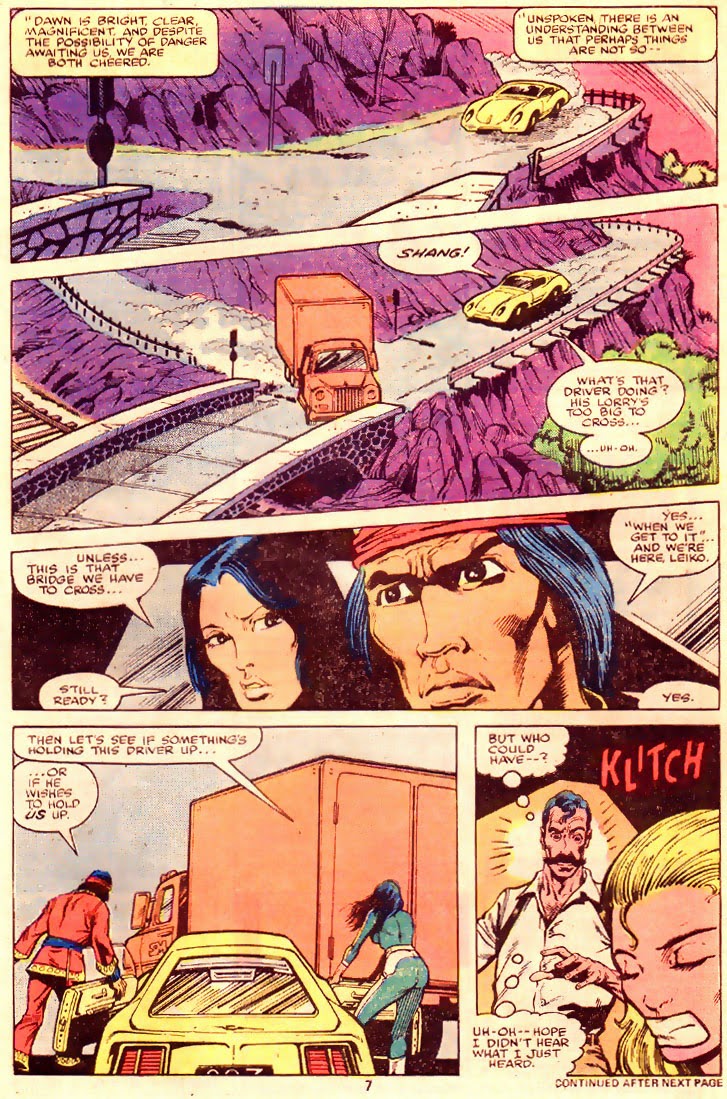 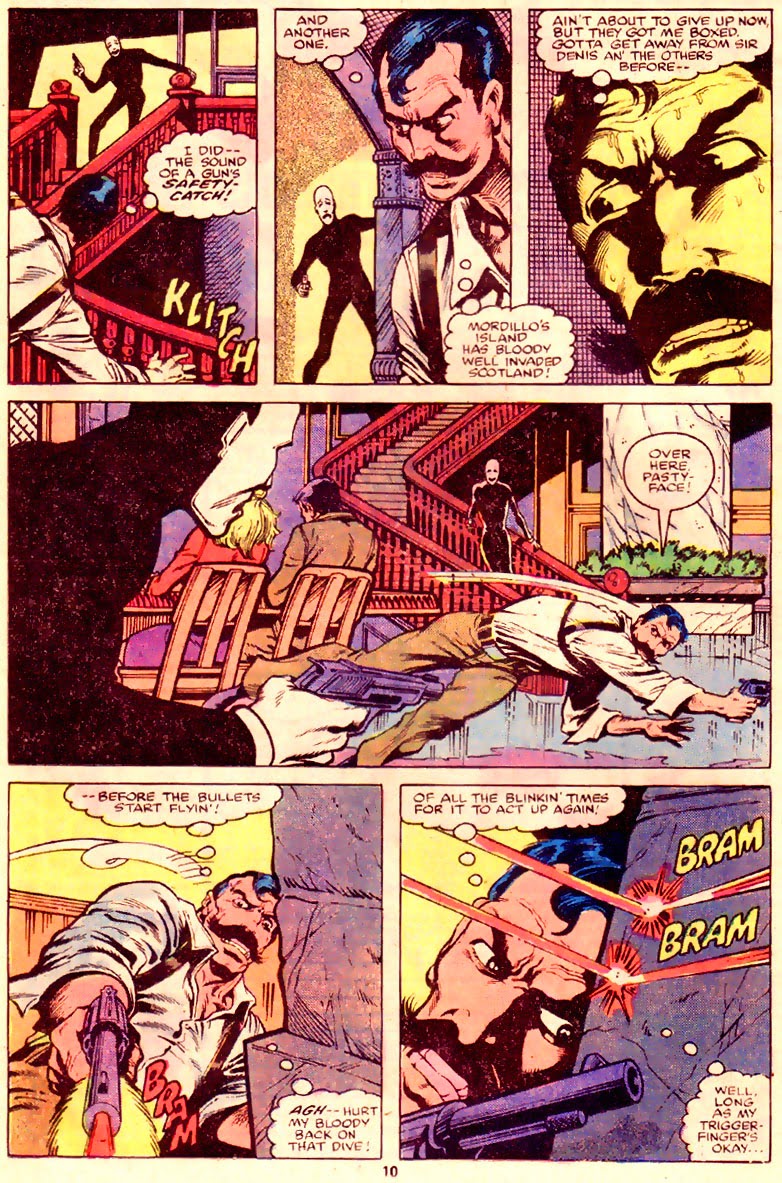 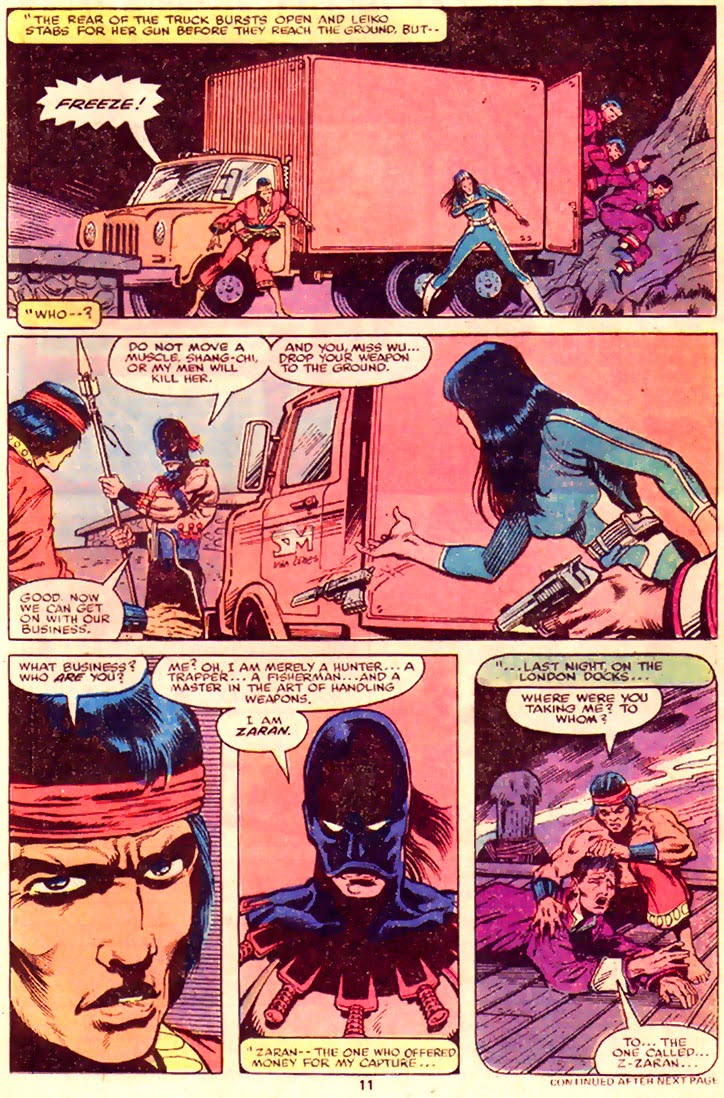 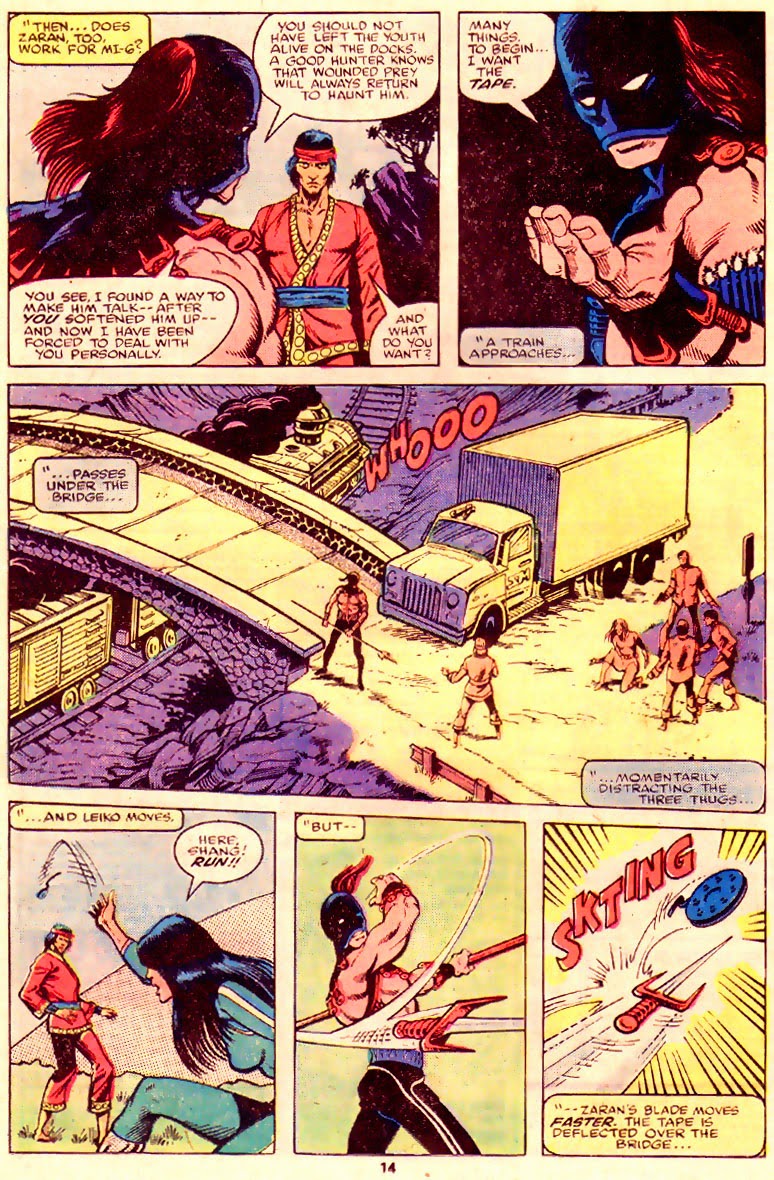 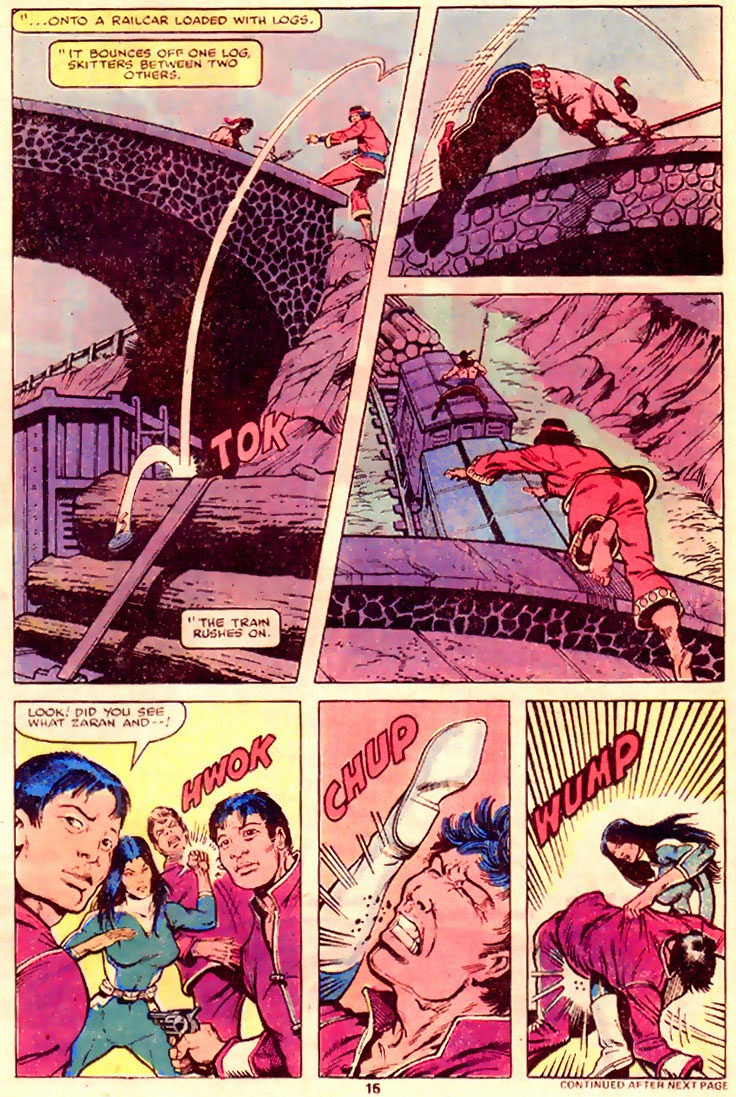 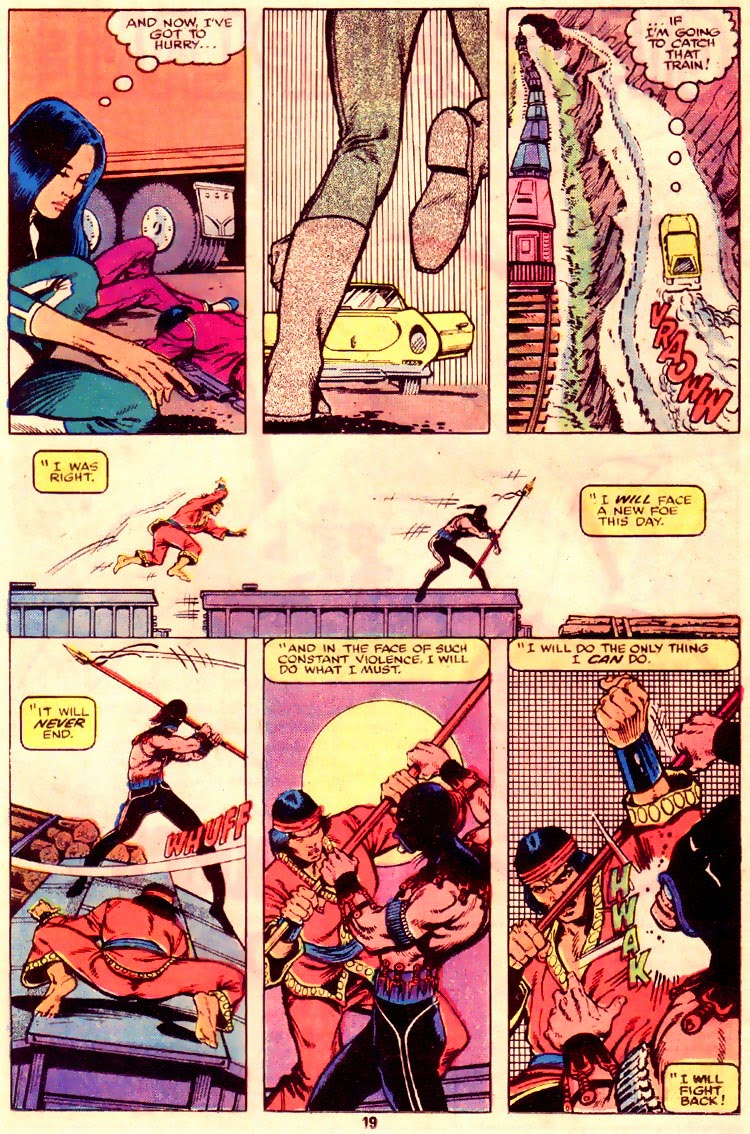 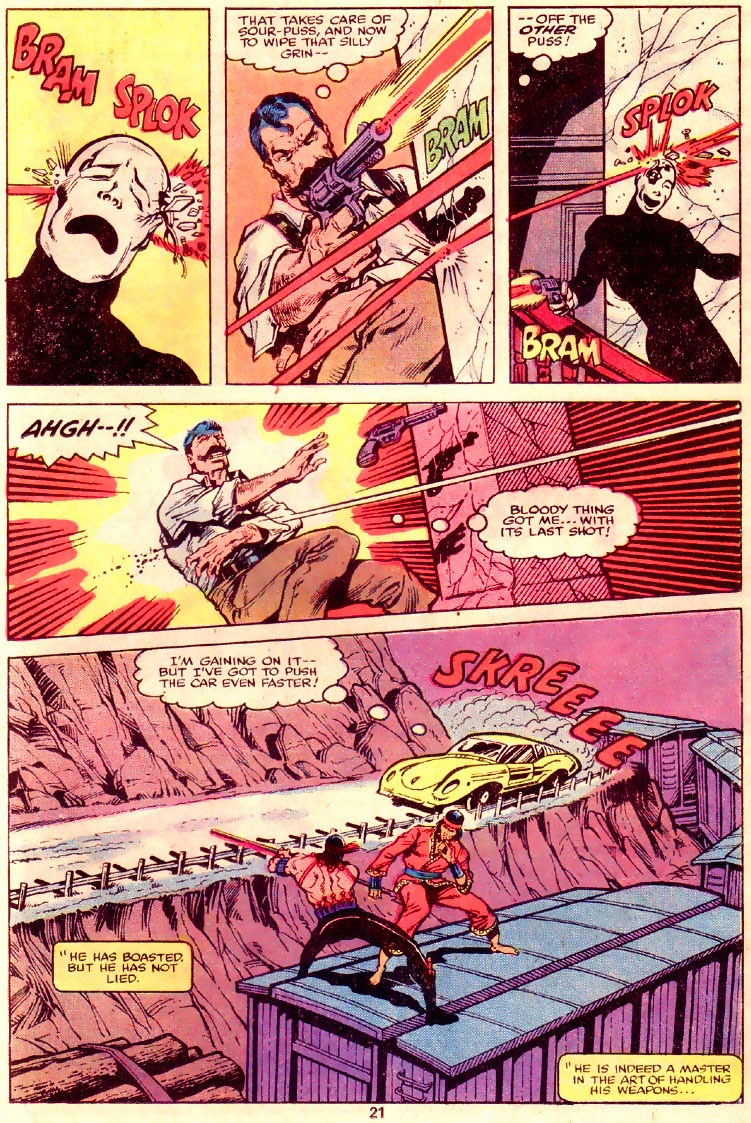 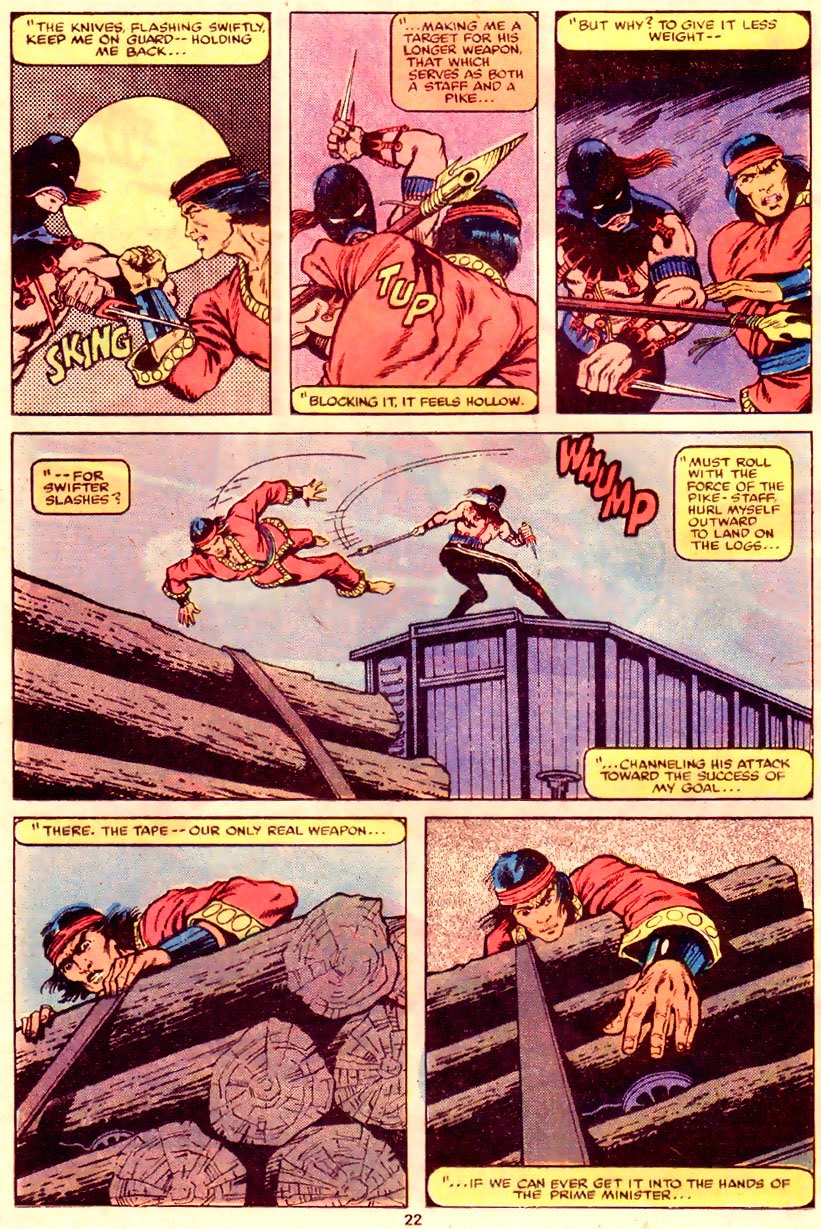 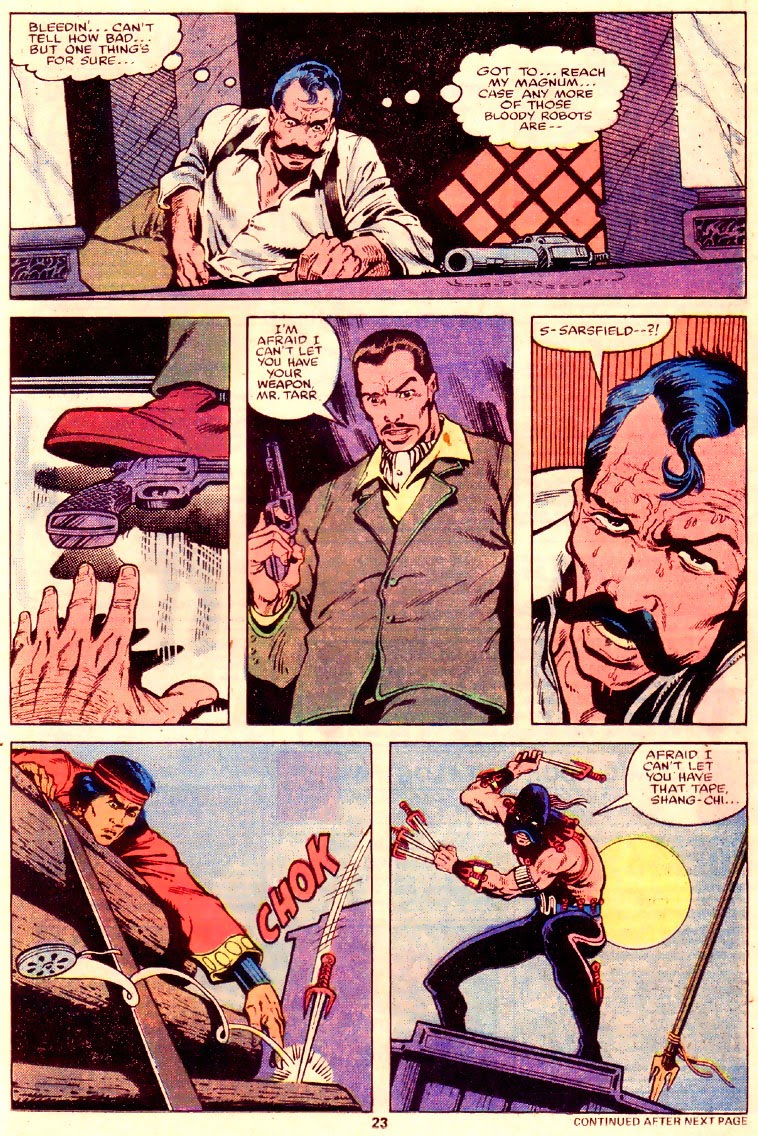 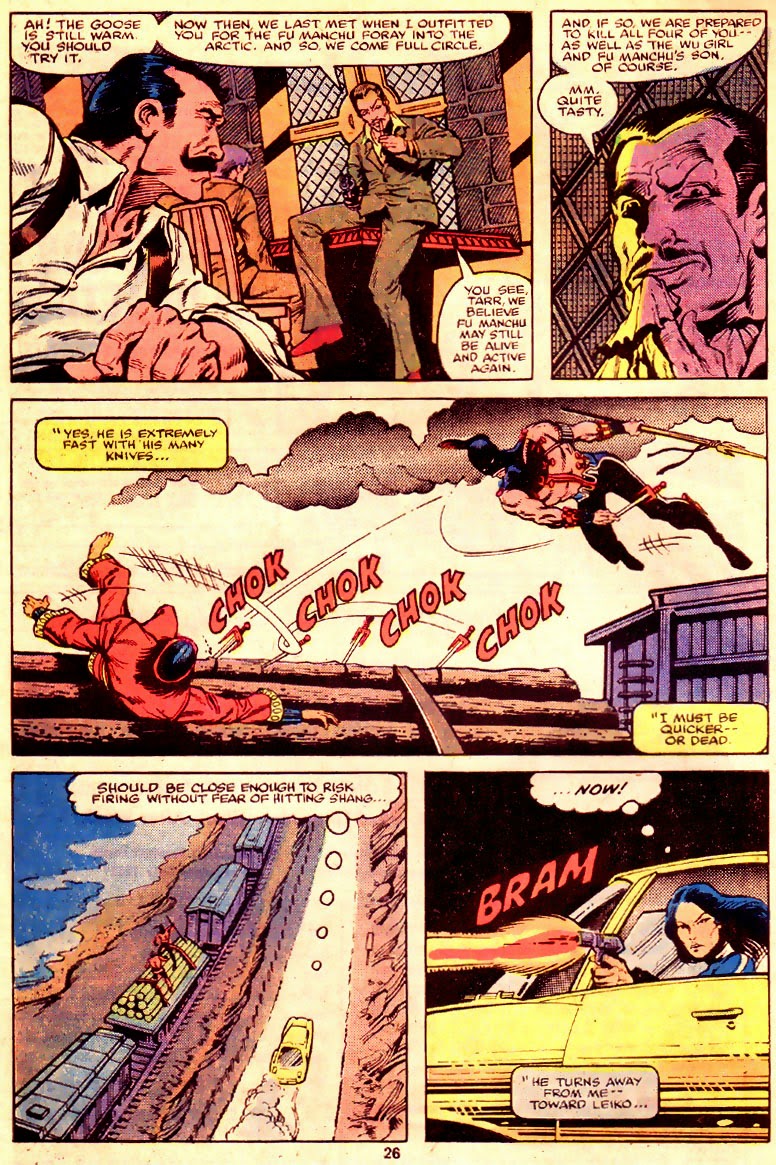 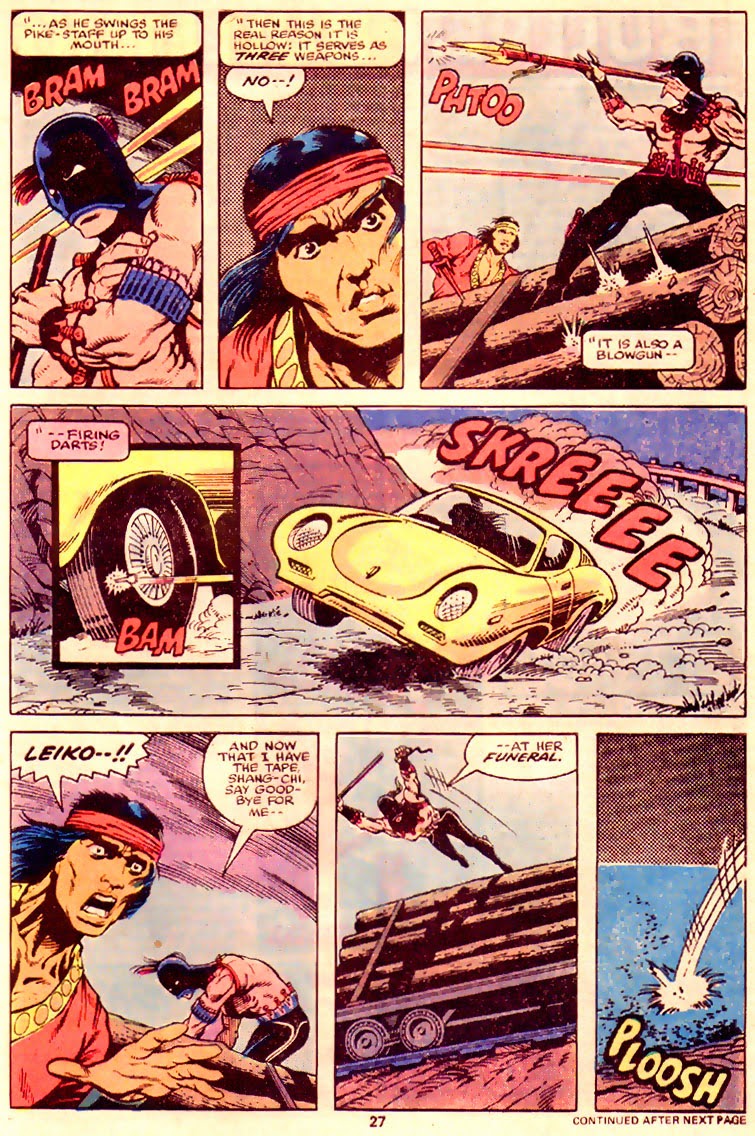 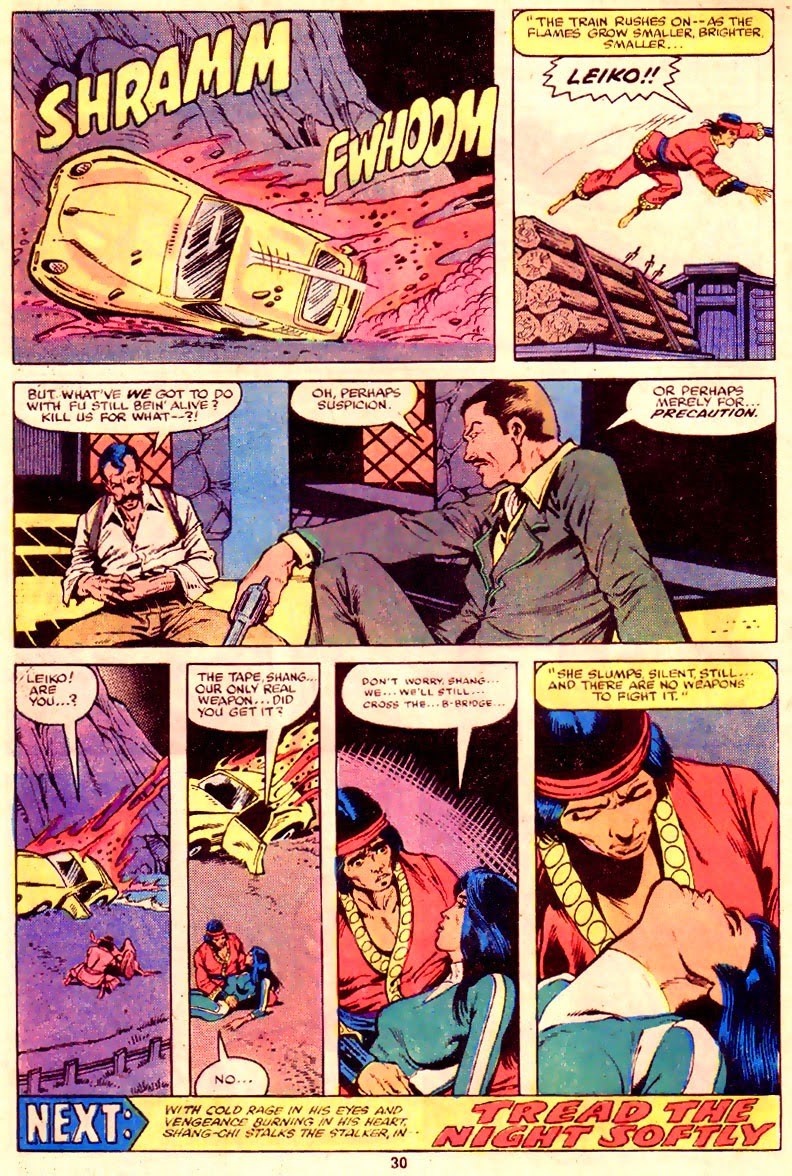