Man, when Ol' Groove makes a boo-boo, he makes a good'un! It was this time last year that Yers Trooly ran a post featuring the first batch of John Byrne's X-Men splash pages. A year! Well, being a situation recitifier from 'way back, gonna rectify that sitch right now! Today we're gonna lay Byrne's scrumptious splashes from X-Men #117-131 (October 1978-December 1979)! All of 'em except #118 were inked by Terry Austin (#118 was inked by Ric Villamonte), and of course all of 'em were plotted/co-plotted and scripted by Chris Claremont. Most of 'em were colored by Glynis Wein and lettered by Tom Orzechowski. They were all edited by Roger Stern, who helped put together the ultimate X-Men dream team! These were the days, baby! Sunfire! Spidey! Arcade! Proteus! Moira McTaggert! Kitty Pryde! Dazzler! Oh, yeah, and Alpha Flight! All this, plus sub-plots leading to the classic Dark Phoenix Saga! Are you ready to relive a hunk'a comicbook nirvana, Groove-ophiles? Here we go!! 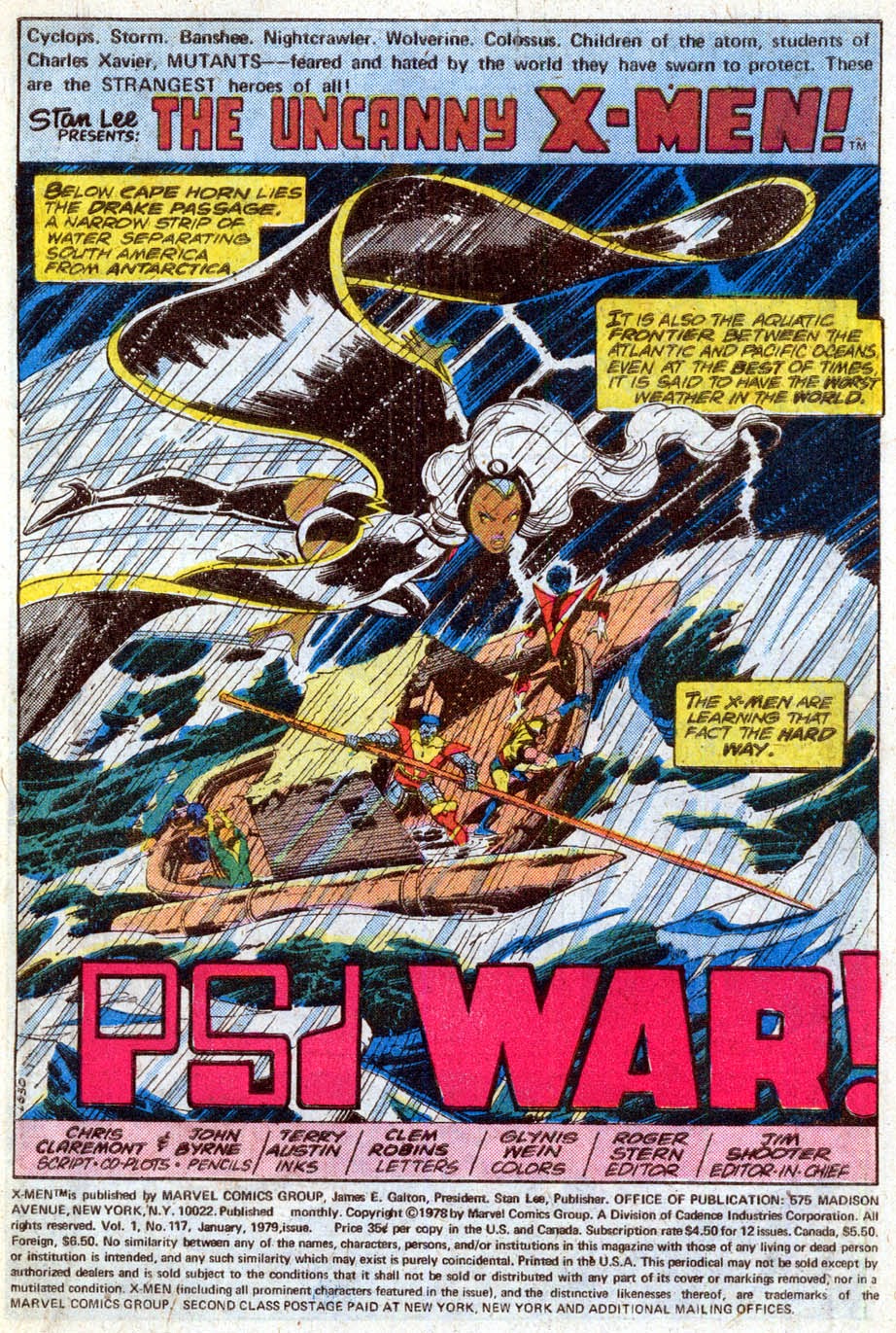 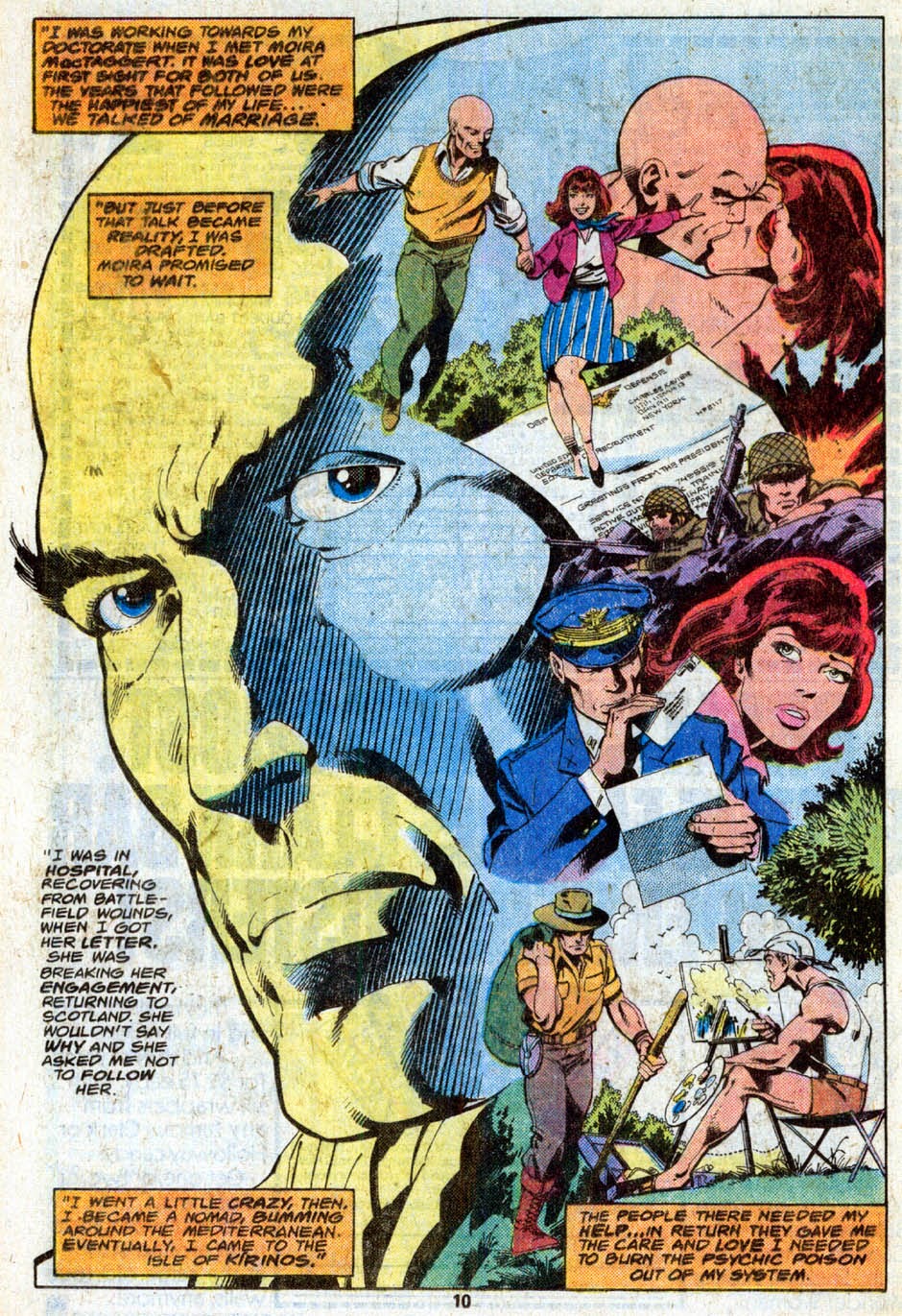 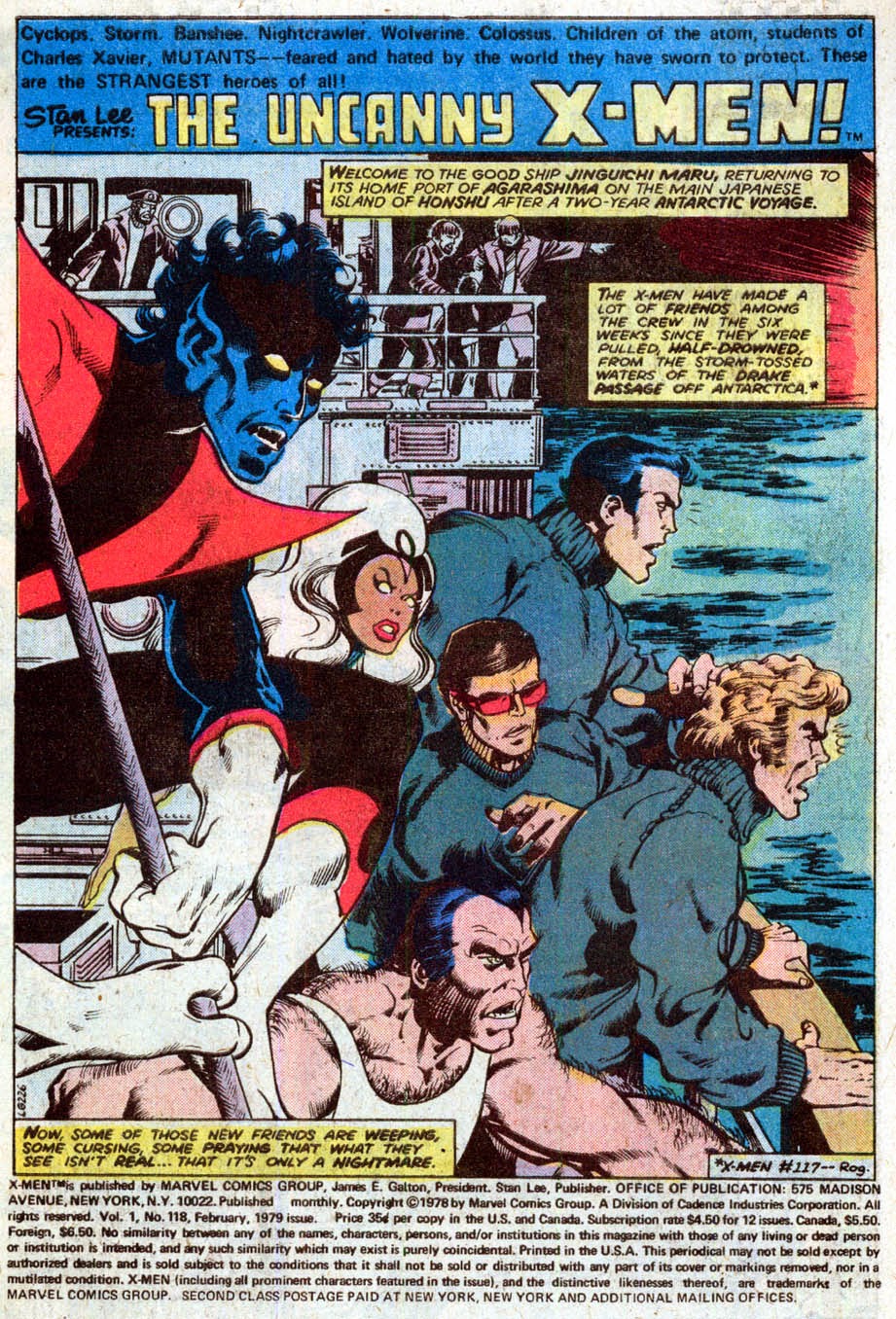 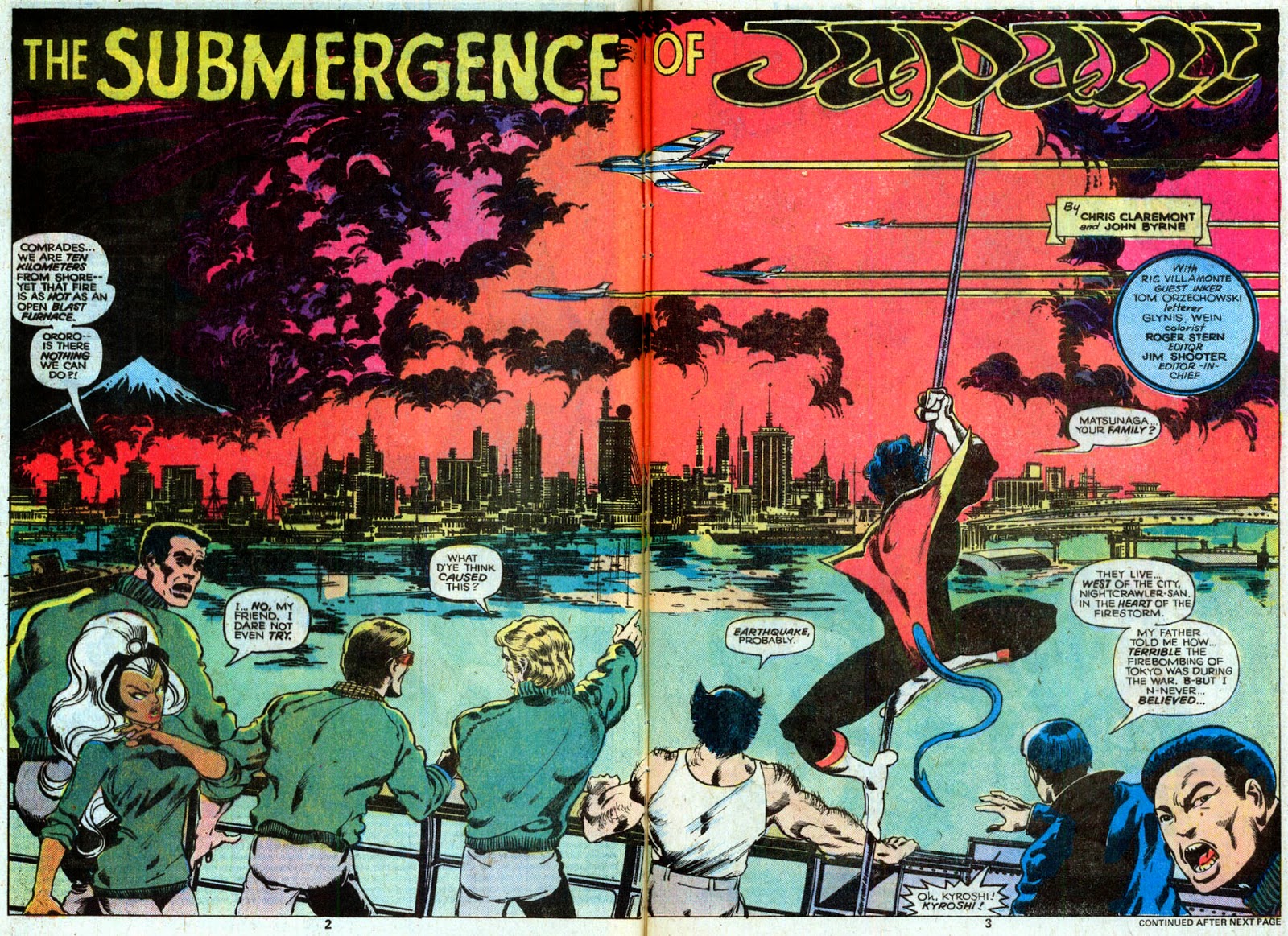 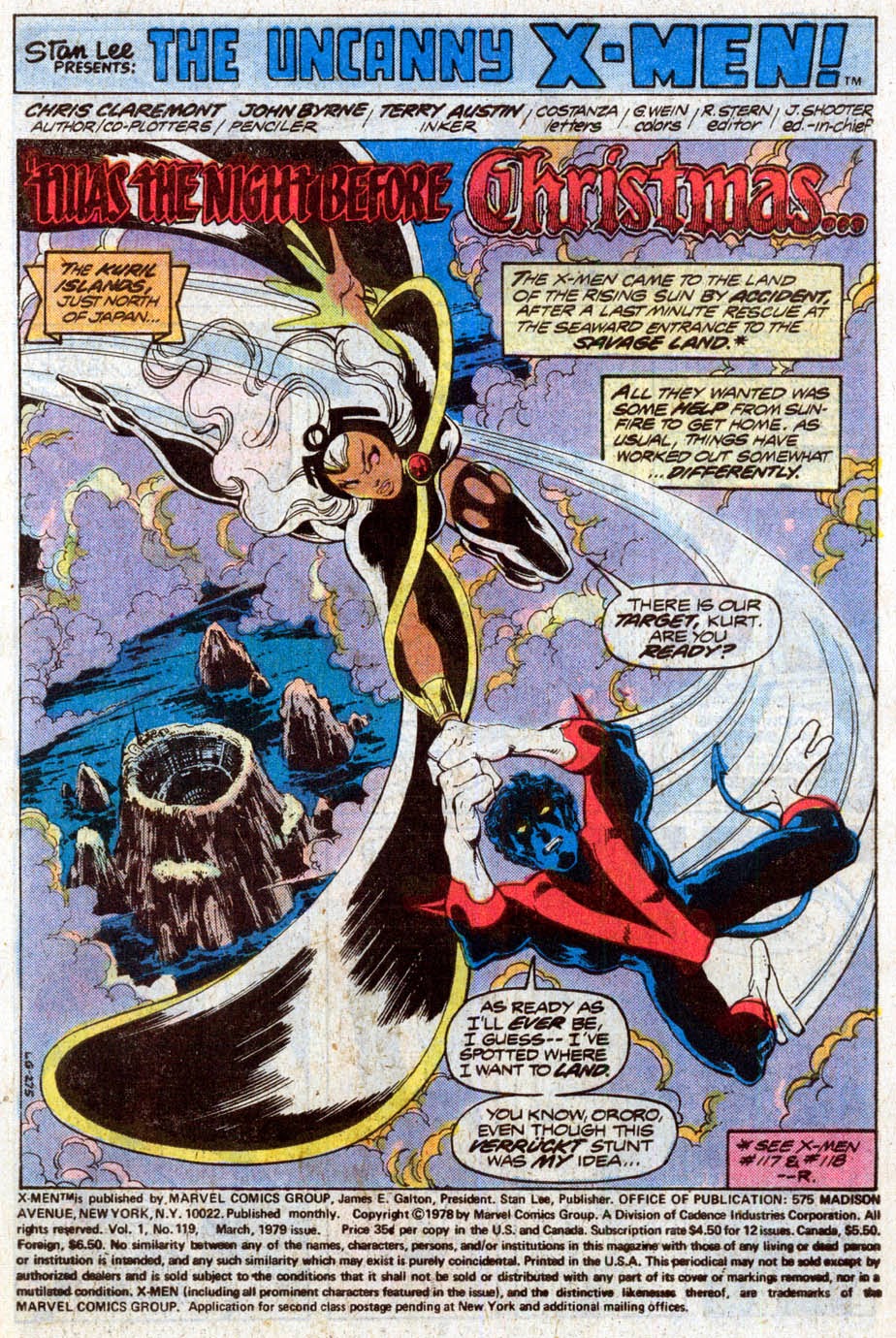 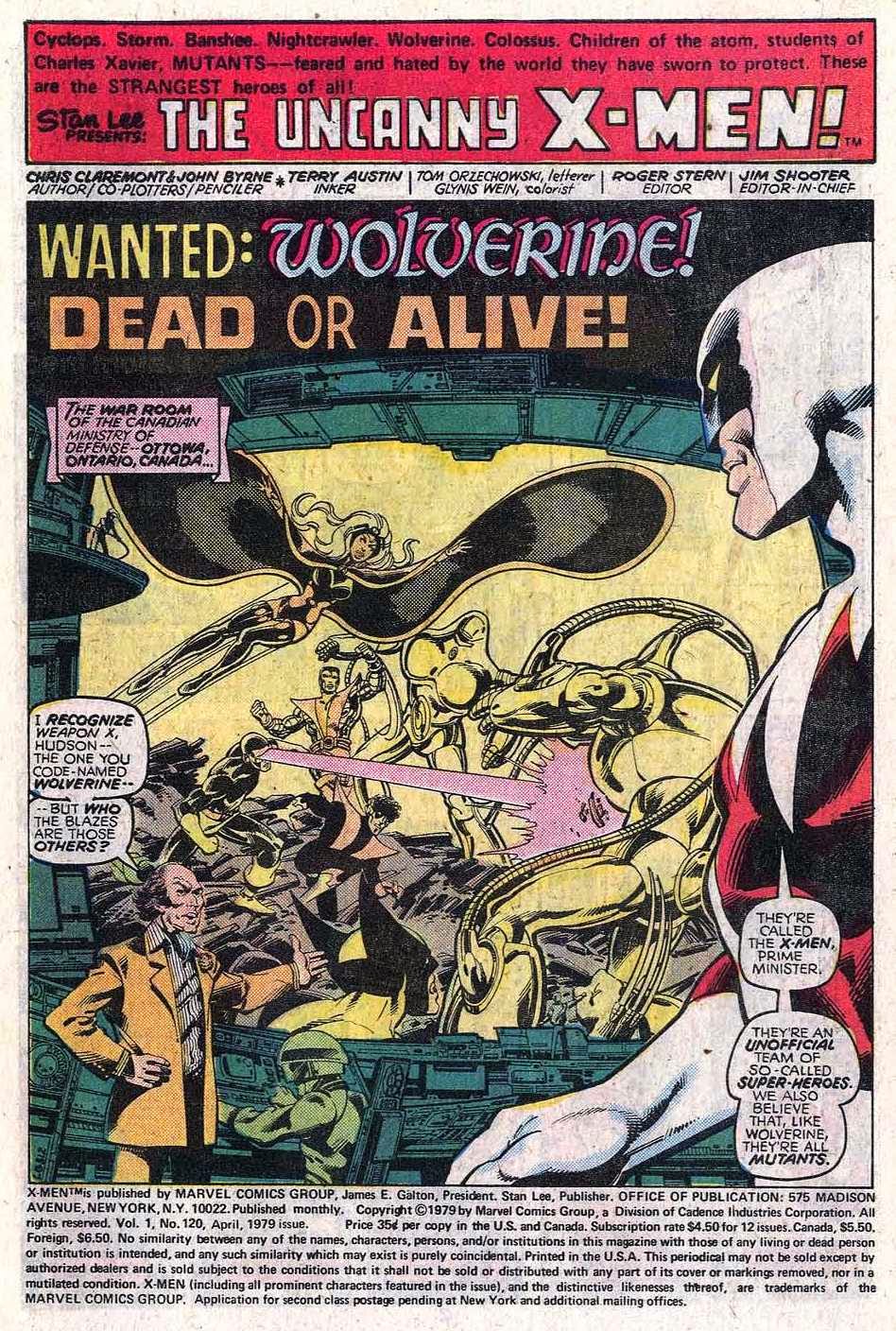 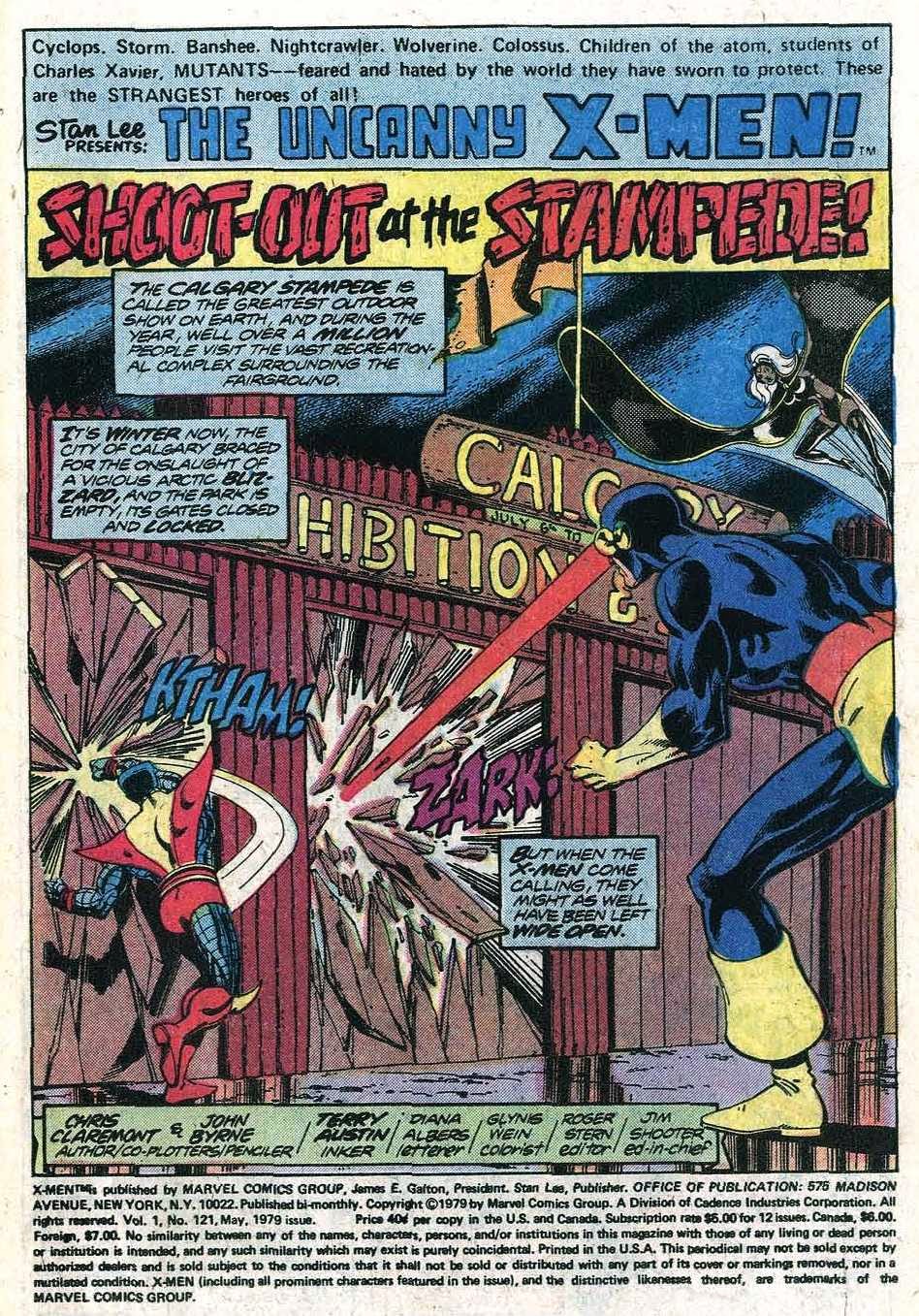 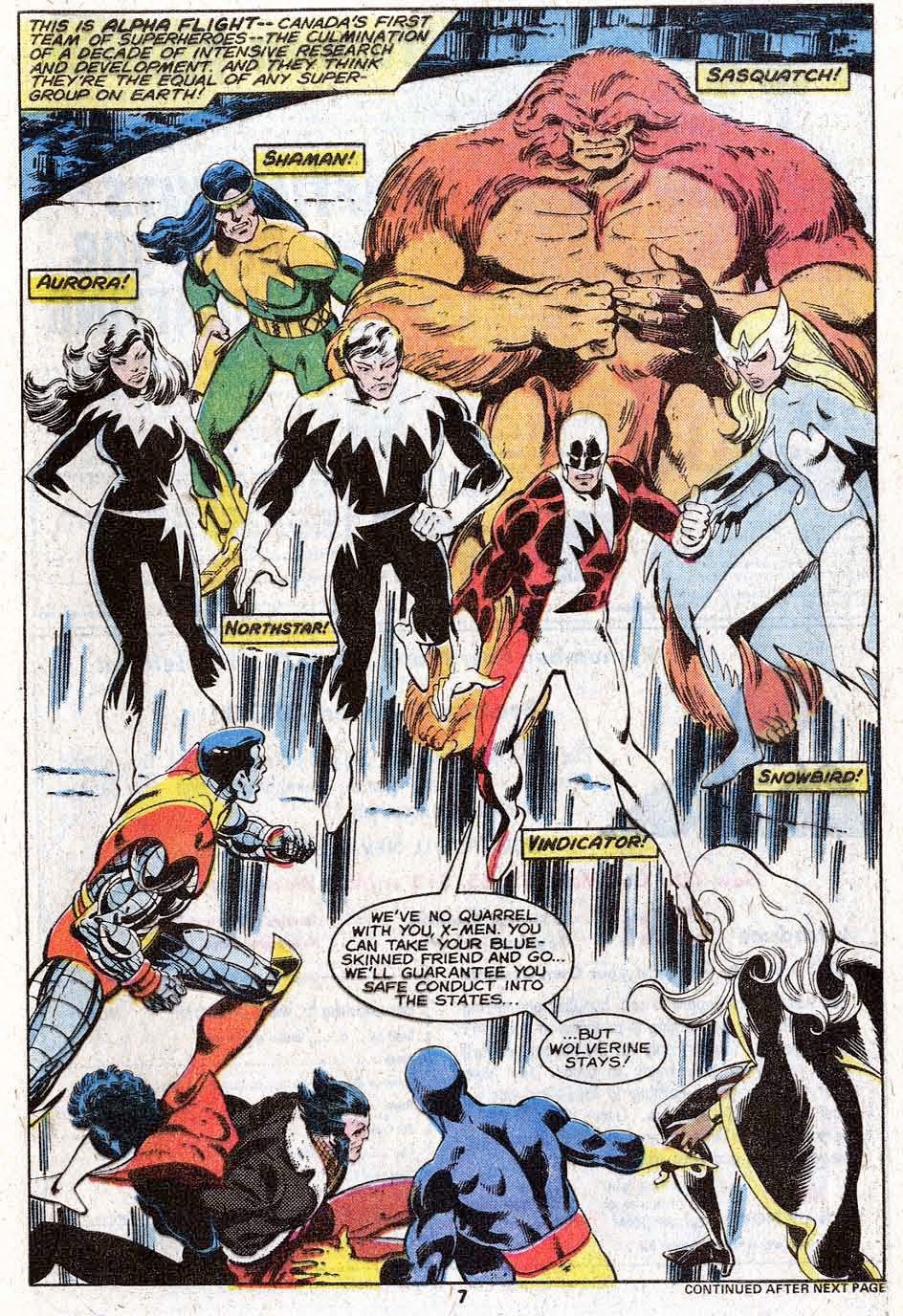 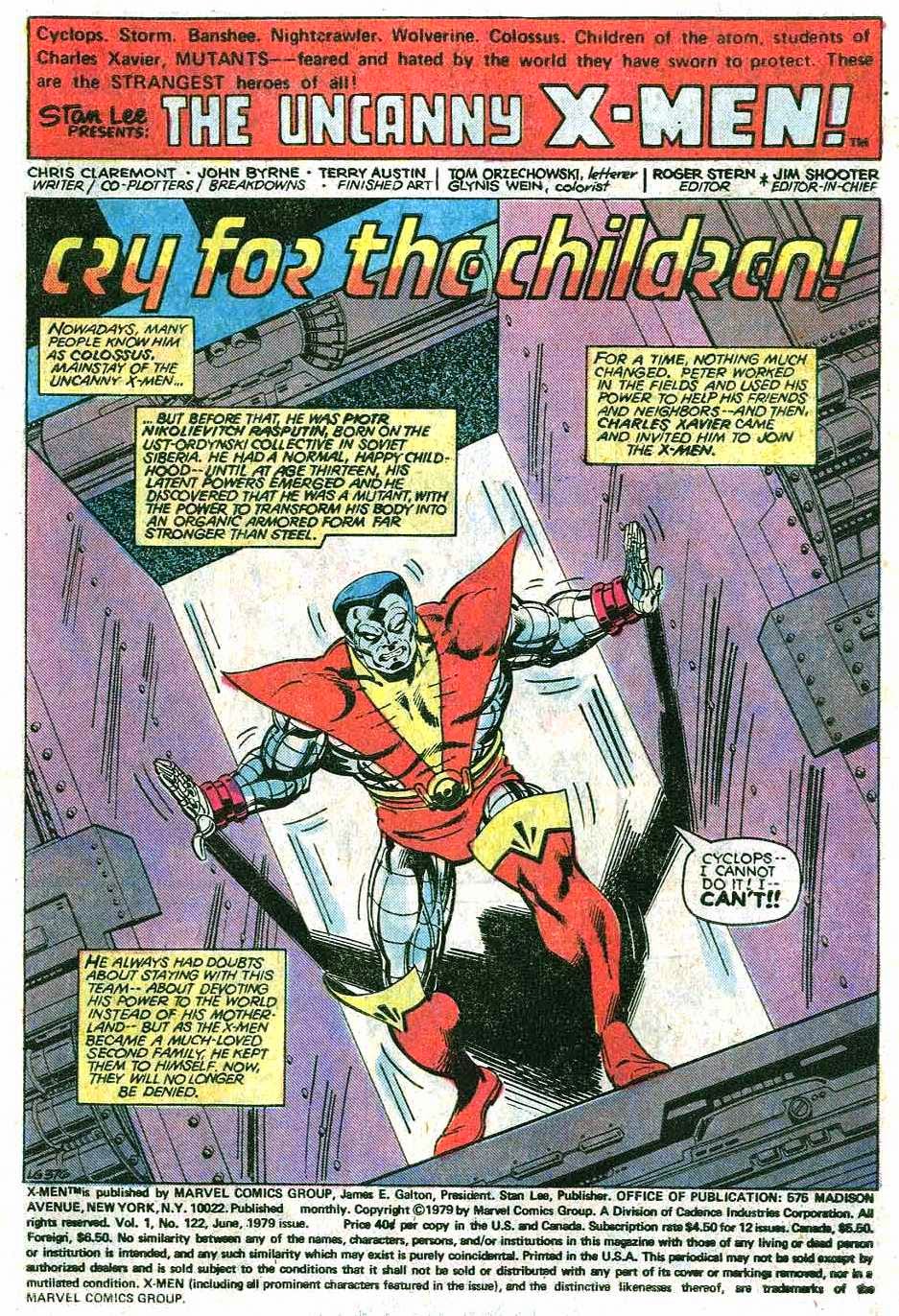 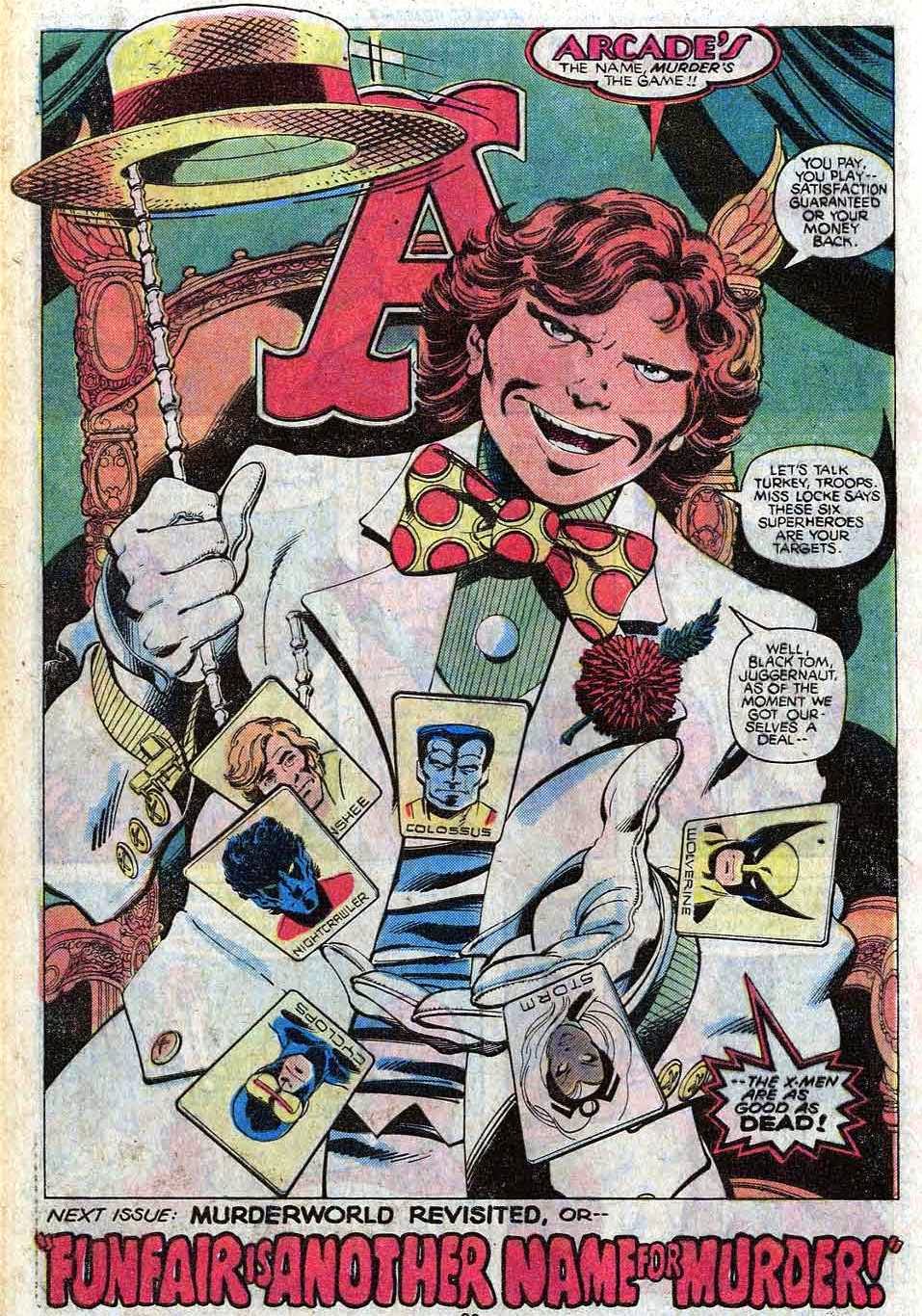 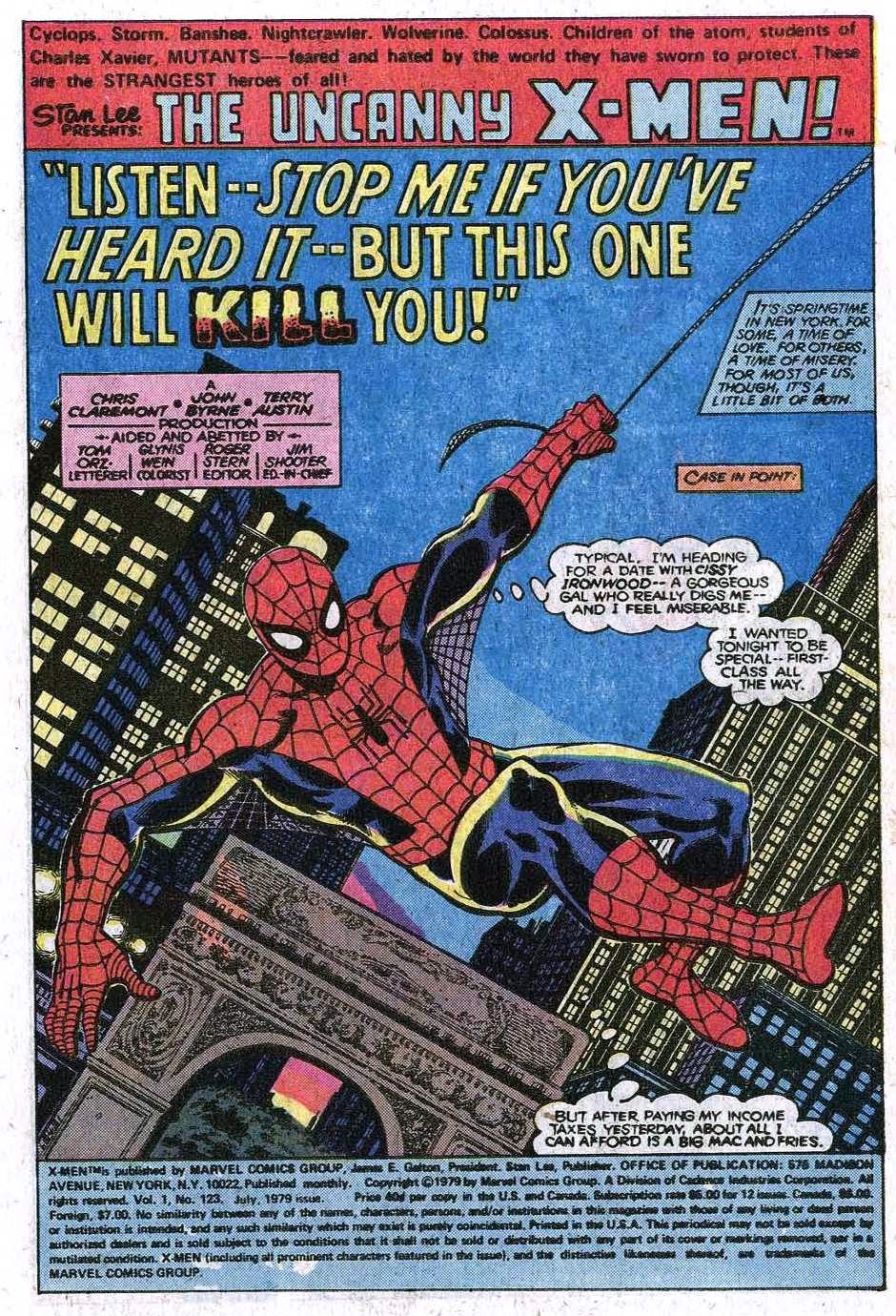 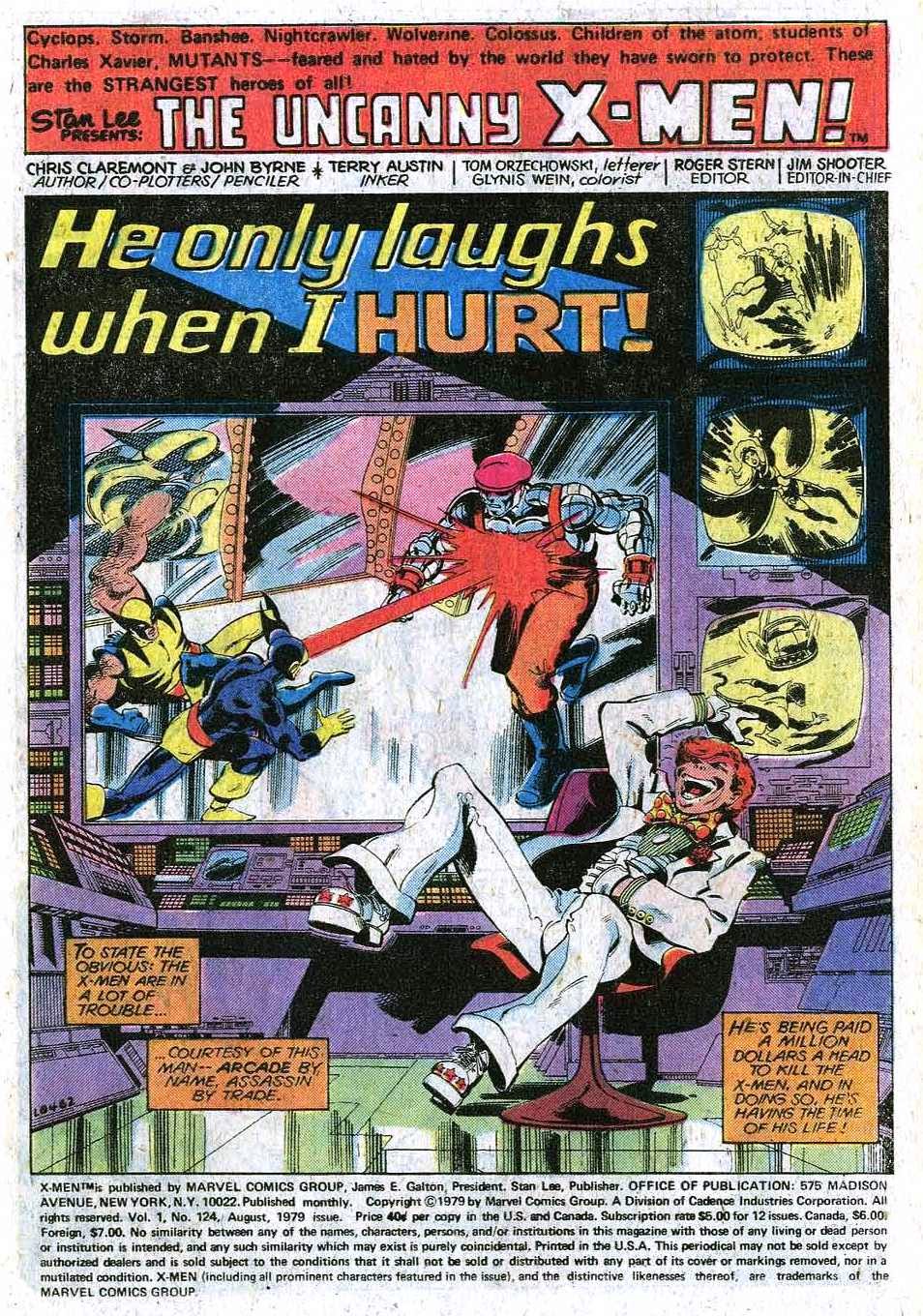 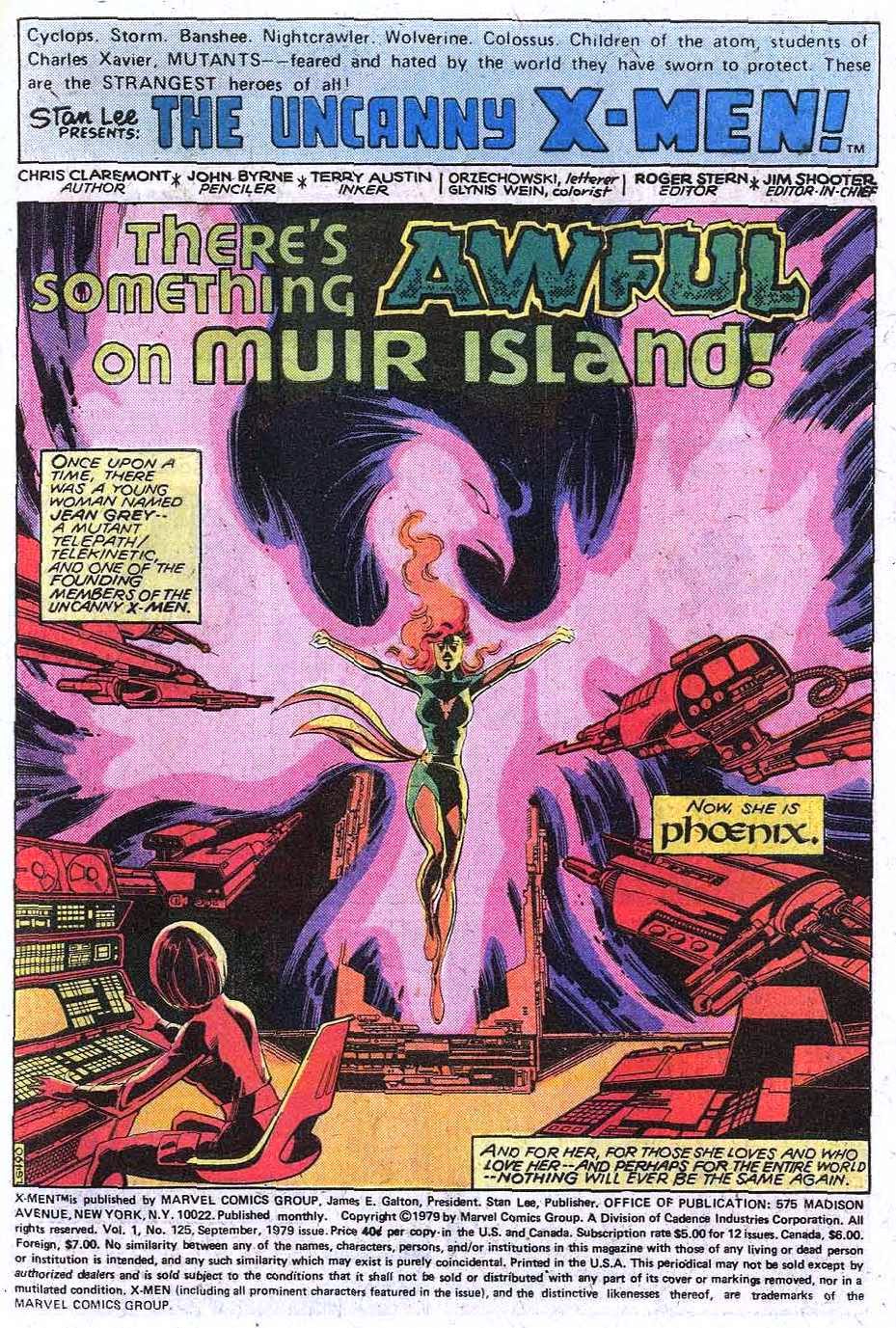 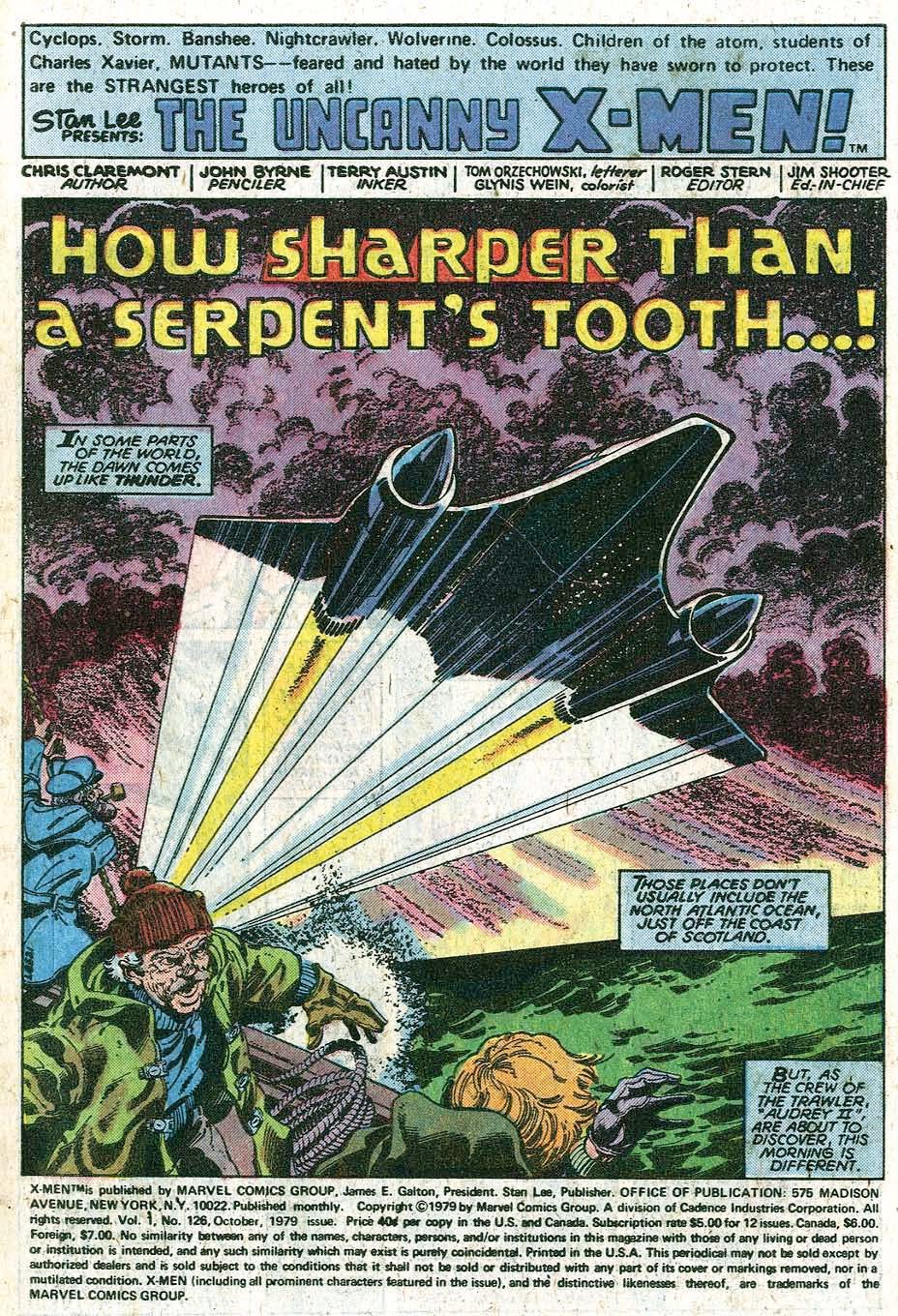 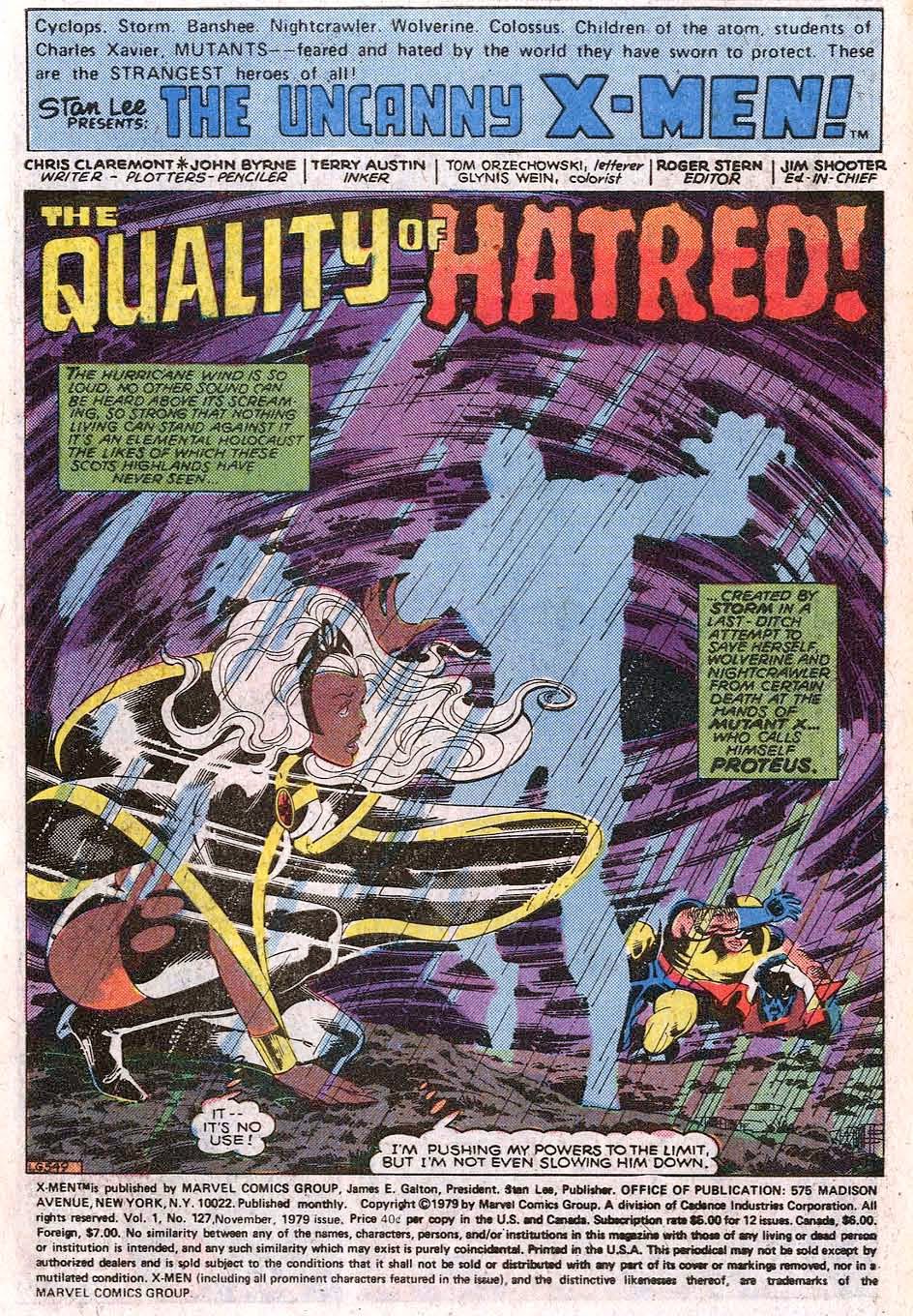 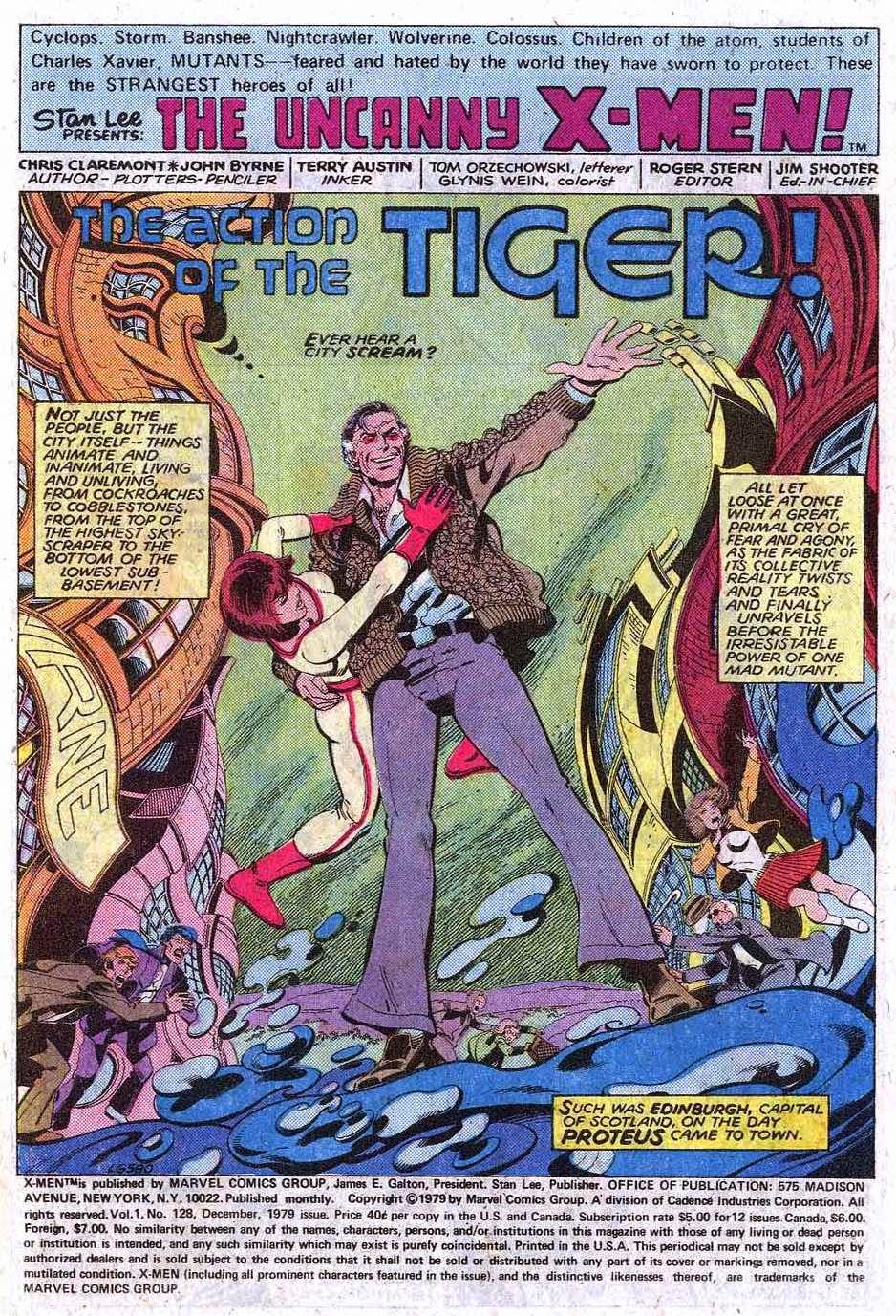 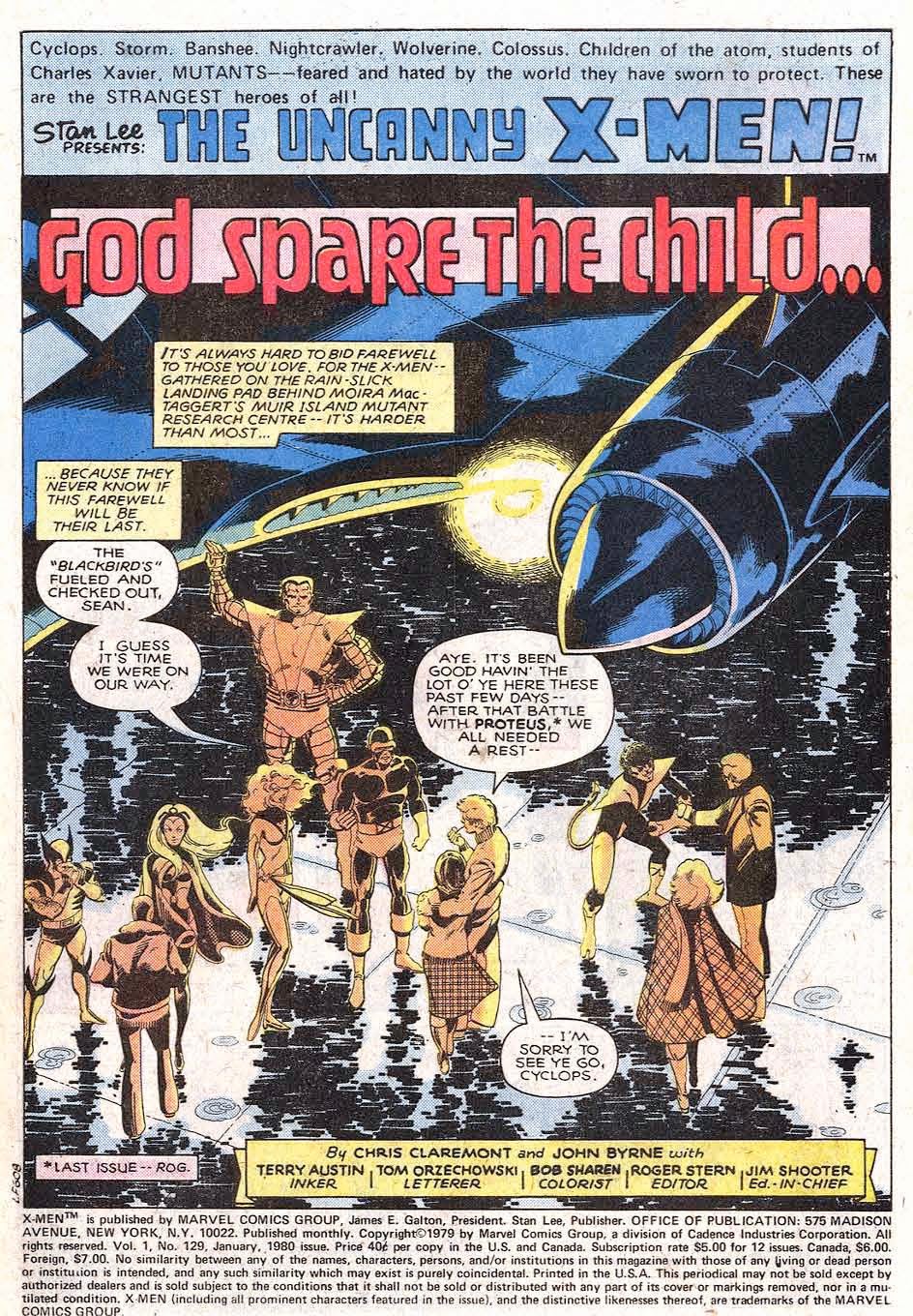 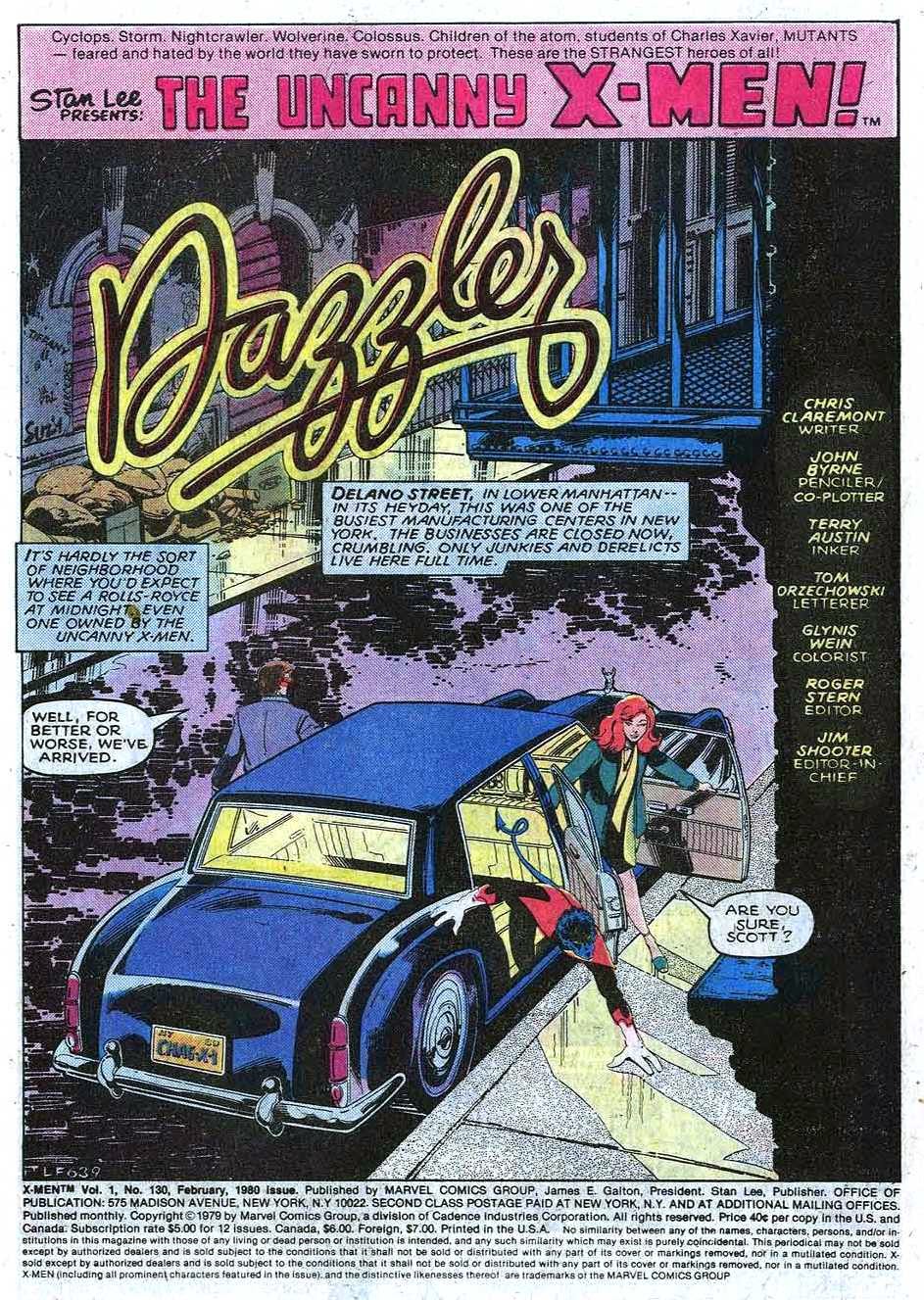 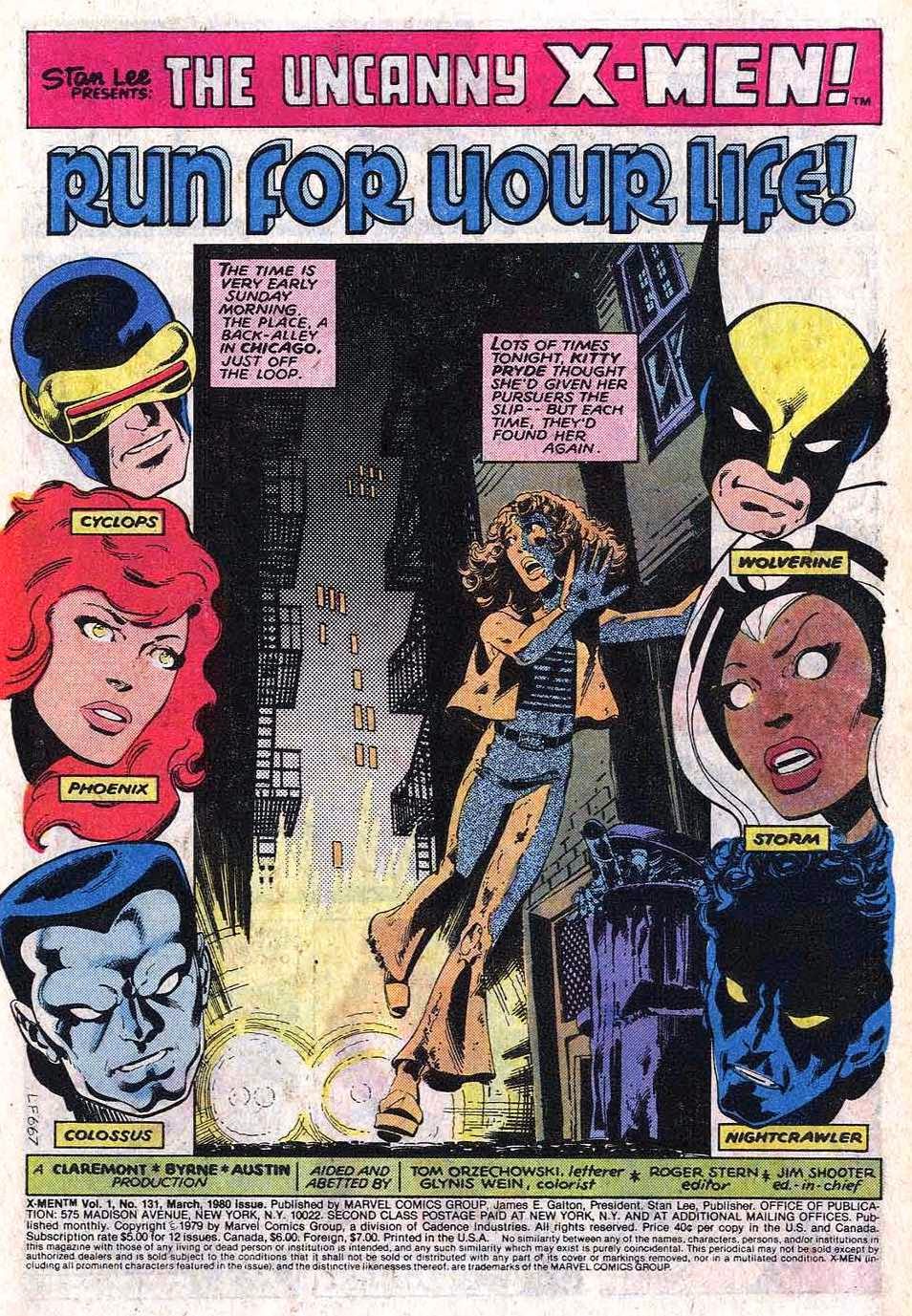 Never fear, Frantic Ones! Ol' Groove isn't gonna let yet another year pass before we wind up with John Byrne's X-Men Part 3! No way! Look for Part 3--featuring Dark Phoenix and beyond--next Friday! 'Til then, stop by each weekday to see what we do to kill time 'round here!
Posted by The Groovy Agent at 12:02 AM